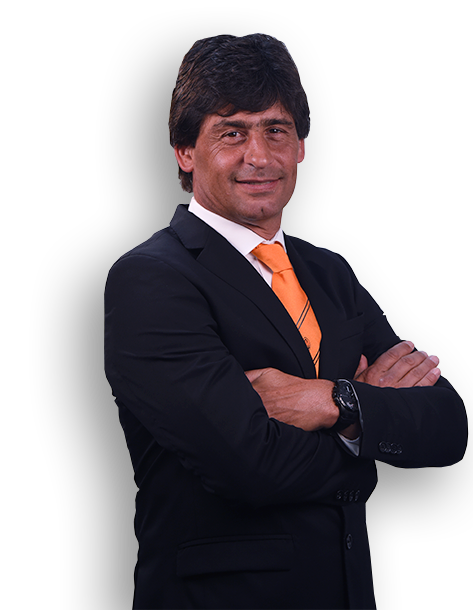 He worked as Director General of the CEFAR Football Training Centre in El Palomar, Buenos Aires from 2002 to 2008. He headed the Academy of Barcelona in Argentina from 2006 until 2011. From 2011 to 2017, Jorge Raffo held the post of Sports Director at the Club Atletico Boca Juniors Academy.

In 2006, he successfully completed the programme on sports law and management at the Catholic University of Argentina.