At 13:10 on August 4, the plane with Fenerbance coaching staff and players on board landed at the airport of Lviv. Let us remind you that on August 5, Shakhtar are meeting with the Turkish team in the return leg of the UEFA Champions League third qualifying round.

The match Shakhtar vs Fenerbahce will be held at the Arena Lviv stadium, the beginning it kicks off at 21:45. Tickets for the game can be purchased online on the official website of FC Shakhtar as well as at the stadium’s ticket office. 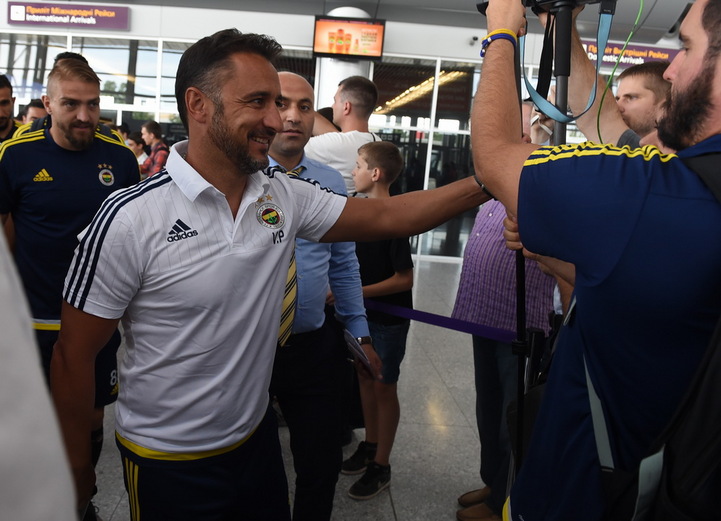 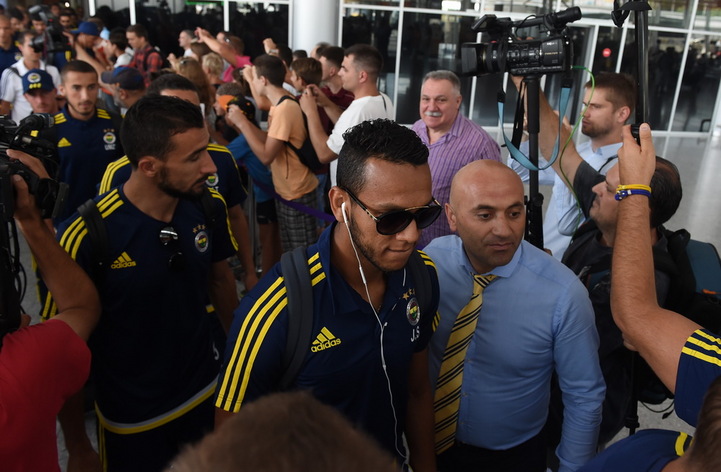 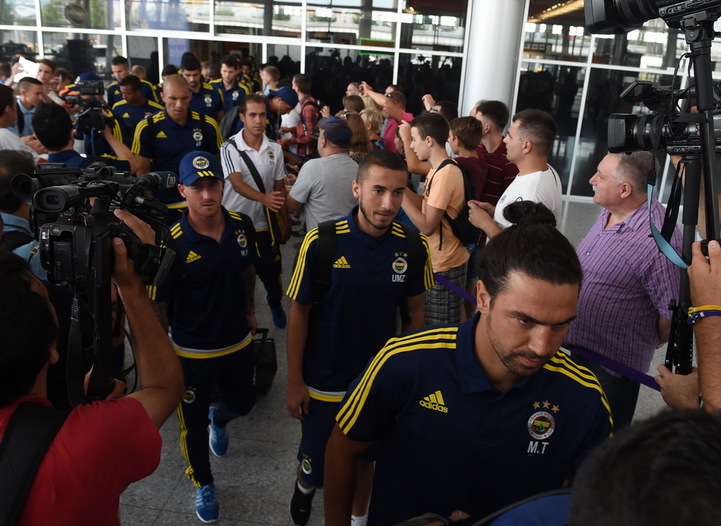 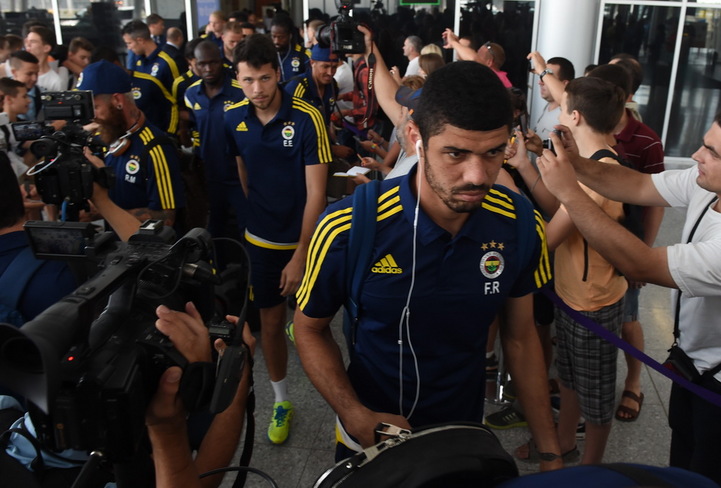 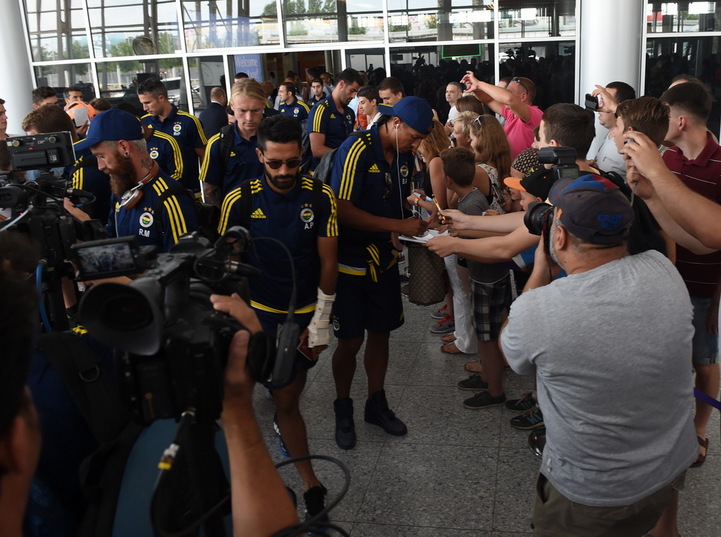 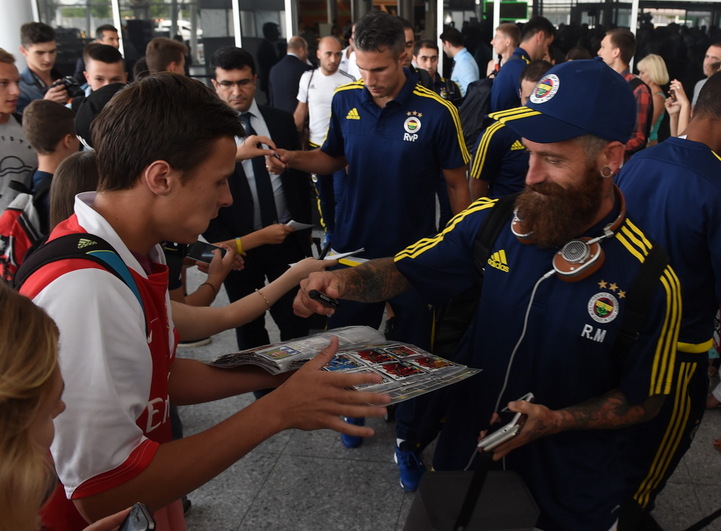 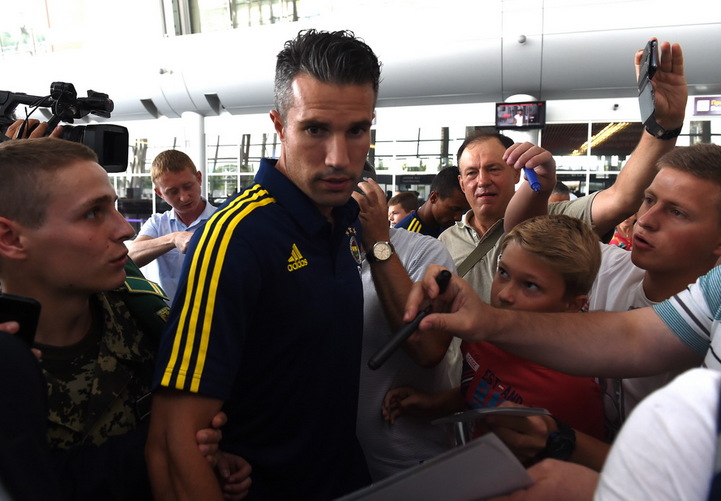