On matchday 4 of the U21 league, Shakhtar played an away game against Vorskla.

Shakhtar U21 arrived in Poltava as the league favourites, claiming wins in all three opening games. In the previous league game, Vorskla lost to Dnipro 2-1 and were three points behind Miguel Cardoso’s team. The game featured the first-team players in Mykola Matvienko and Sergiy Gryn, and Maksym Shyshka was captaining the squad.

The Pitmen took control of the game and scored a quick goal. On 4 minutes, Artyom Gabelok won the ball in the opposition half of the pitch, before making a pass into the penalty area for Sergiy Gryn, who fed Andriy Boryachuk. The forward’s shot towards the far corner reached the target – 0-1. The Pitmen kept attacking and could have extended the lead, when Oleksandr Zubkov bore down on goal. The midfielder’s shot from a tight angle flew just wide.

Vorskla managed to get back into the game midway through the first half. The hosts’ main threat was coming from set pieces. They managed to level in a controversial situation, when Avramenko hit the unguarded net following a cross from the right. Shakhtar’s player signalled for offside, but the referee pointed to the centre. Before the half time break the Pitmen had a number of opportunities to score: Shyshka had his shot fly just wide of the top corner, and two shots from Boryachuk were parried away by a Vorskla goalkeeper. The first half ended 1-1.

After the break the match turned into an end-to-game. The Pitmen had chances through Gryn and Boryachuk, but the opposition goalkeeper managed to make saves. Late on, Boryachuk hit the goal post from a free-kick. But it was Zubkov who had the best chance on 68 minutes, when the latter bore down on goal, beat the defender inside the penalty area, skipped past the goalkeeper to roll the ball into net. The opposition player managed to clear the ball upfield from the goal line.

The fate of the game was decided not long before the final whistle. On 81 minutes, the Pitmen earned a free kick in the area of the left corner of the penalty box, and Boryachuk sent the ball over the wall and into the net with a beautiful shot to make it 1-2. Boryachuk could have sealed a hat trick after moving in on goal, but the ball went straight into the goalkeeper. In the added time, Boryachuk made a pass to Igor Sukhaninskiy, who came on as a sub, who fired a low shot into the far corner of the net, wrapping the game up.

Thus, Shakhtar got a 3-1 win in Poltava, and Miguel Cardoso’s team continue going unbeaten in the league with 12 points. Oleksandriya and Dnipro are three points behind. Shakhtar will play their next game against Dnipro on 13 August in Schaslyve.

- It’s very hard to beat Vorskla on their pitch. We had a clear pre-match plan. We were getting ready very seriously, examining the opponents’ weaknesses. In the opening stages, everything was panning out well, and then the boys didn’t quite adhere to pre-match instructions, gaps in lines began to appear. I am pleased with the boys’ performance in the second half: they played in a disciplined manner, coped with pressure and Vorskla’s long balls. Our defence was operating intelligently in terms of tactics. We would always find free zones in the attacking third, distributing the ball well in the middle of the pitch. I would not single anyone out, the team were playing in a cohesive fashion. The boys, who came on as subs, helped too. We did not make substitutions for a long time, because we did not want to disrupt the game balance. We were confident in our win until the final minutes. 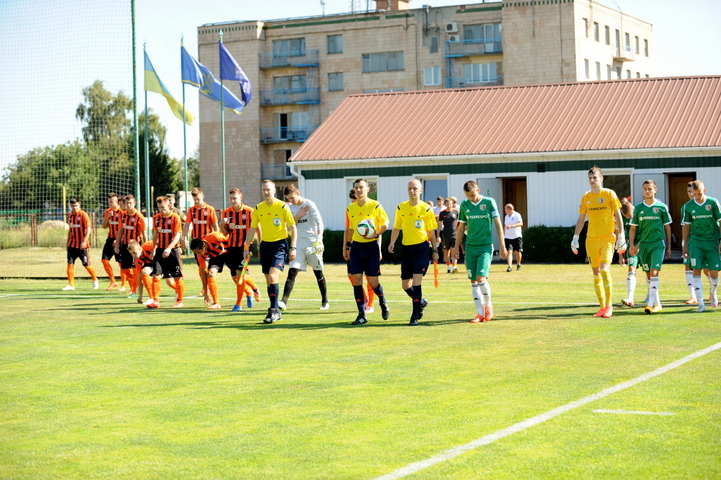 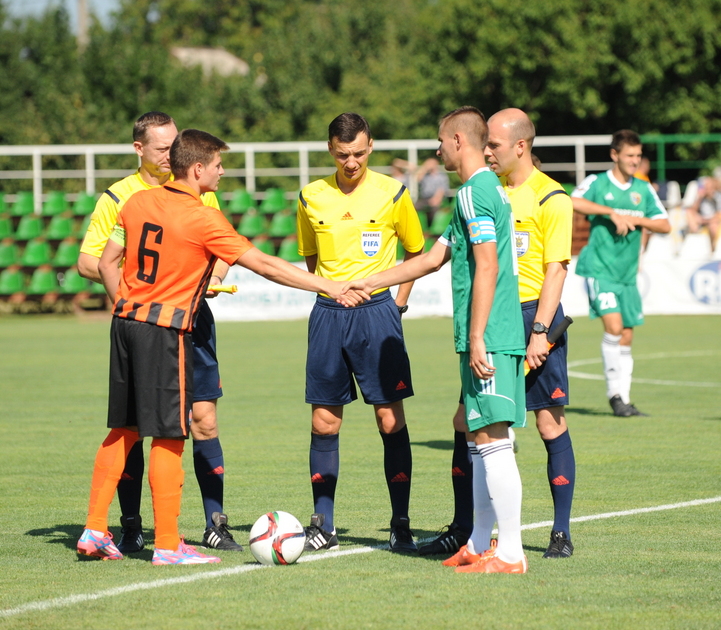 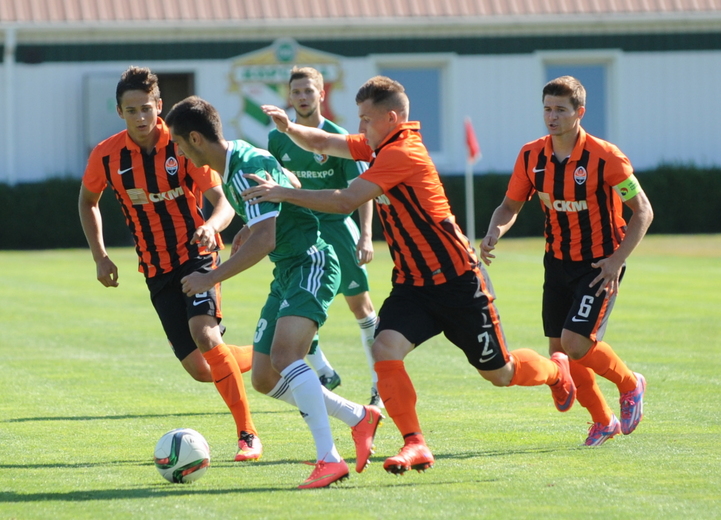 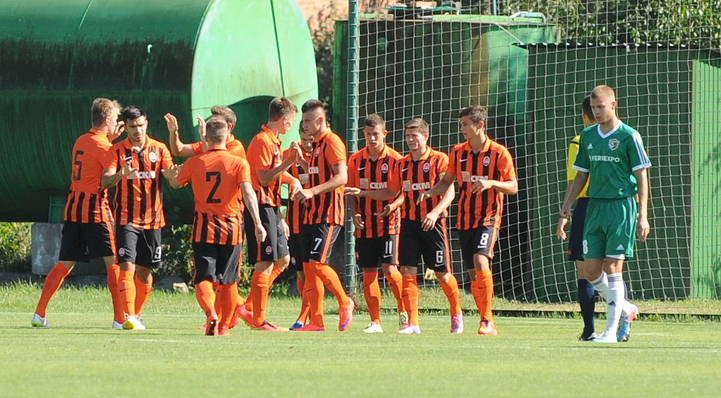 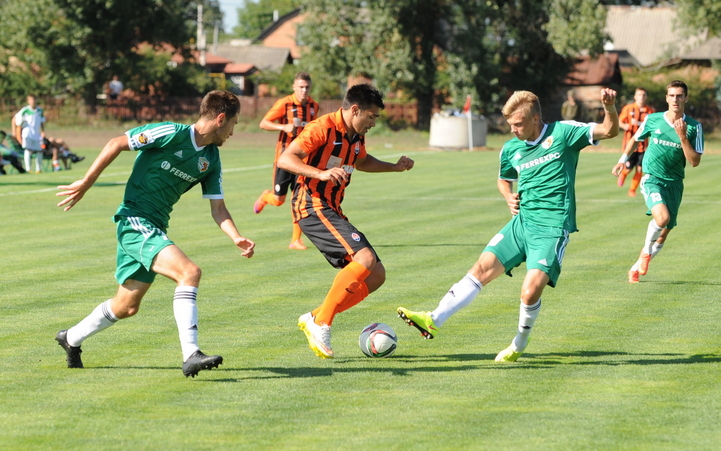 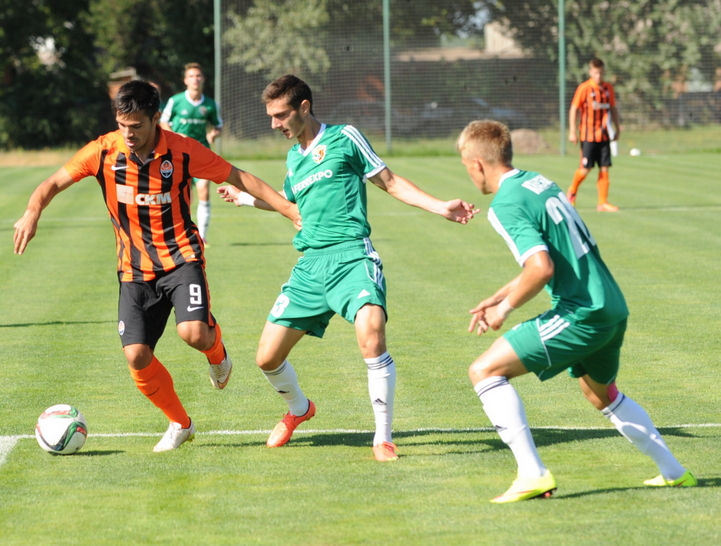 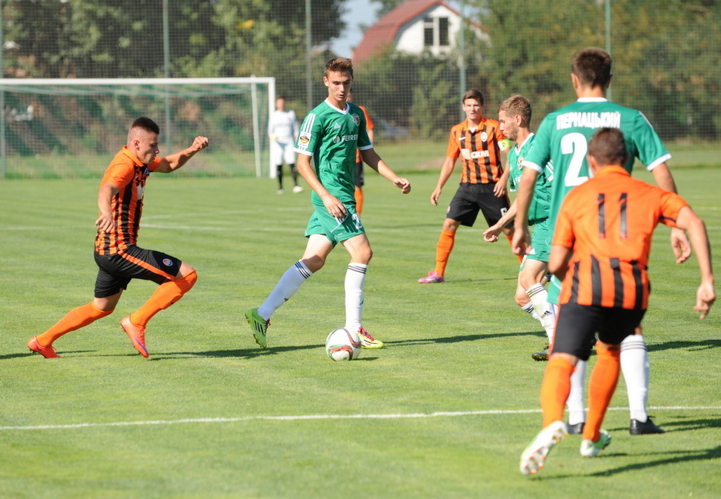 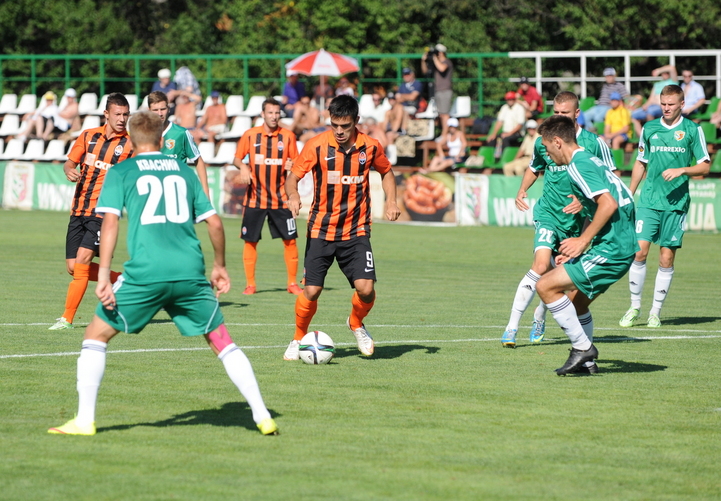 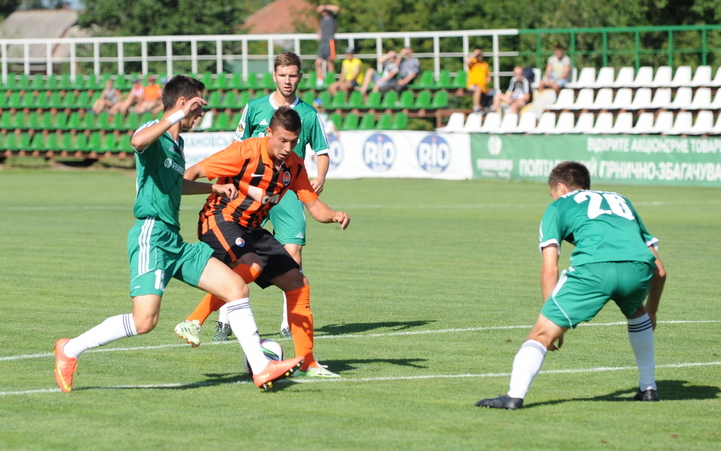 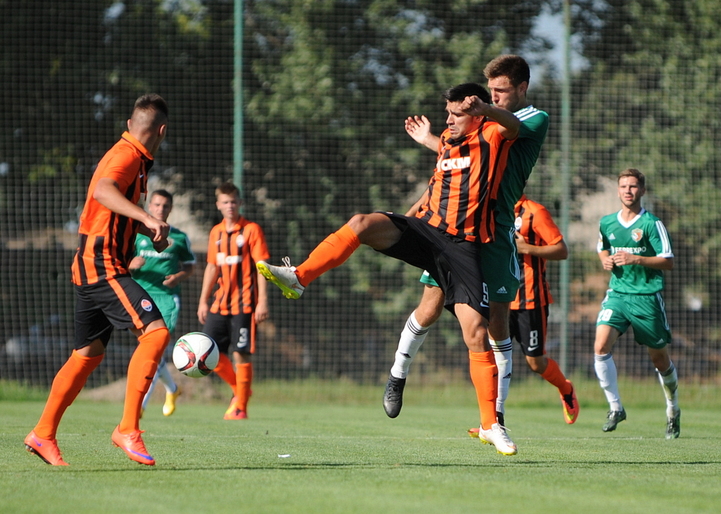 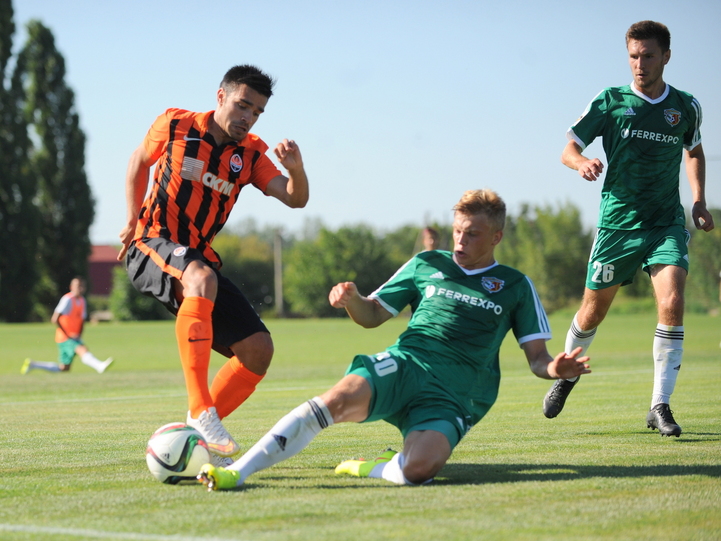 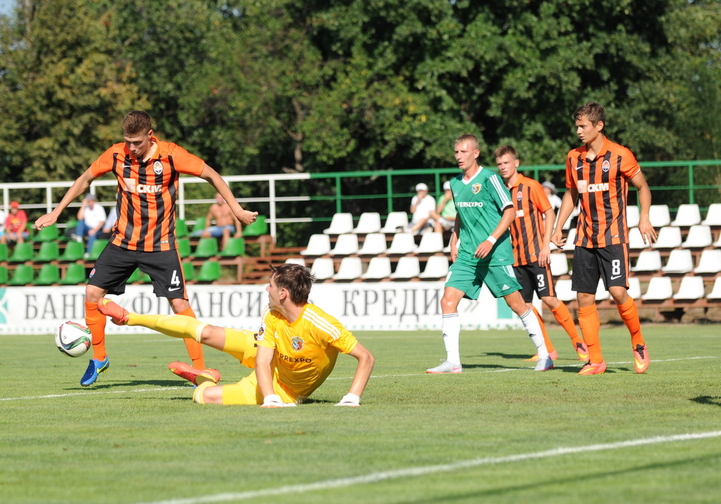 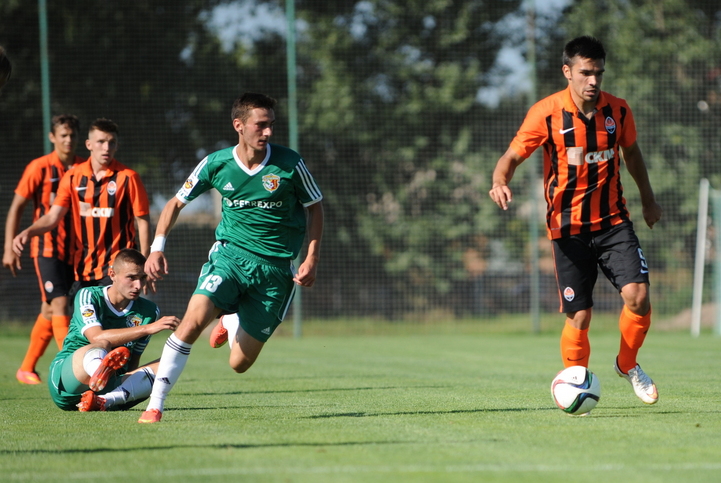 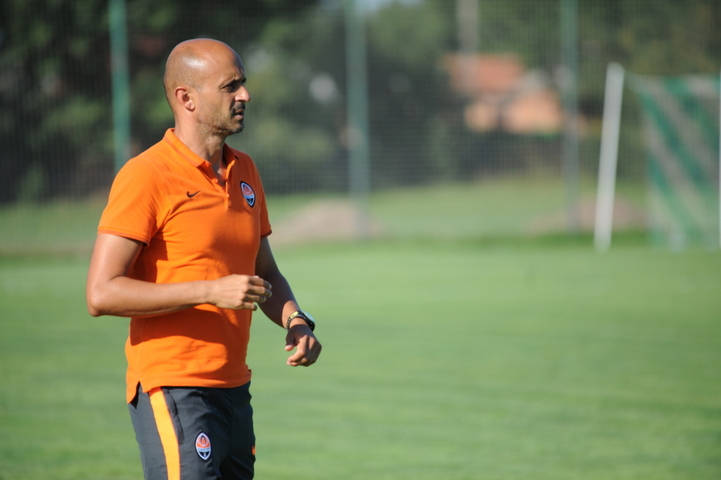 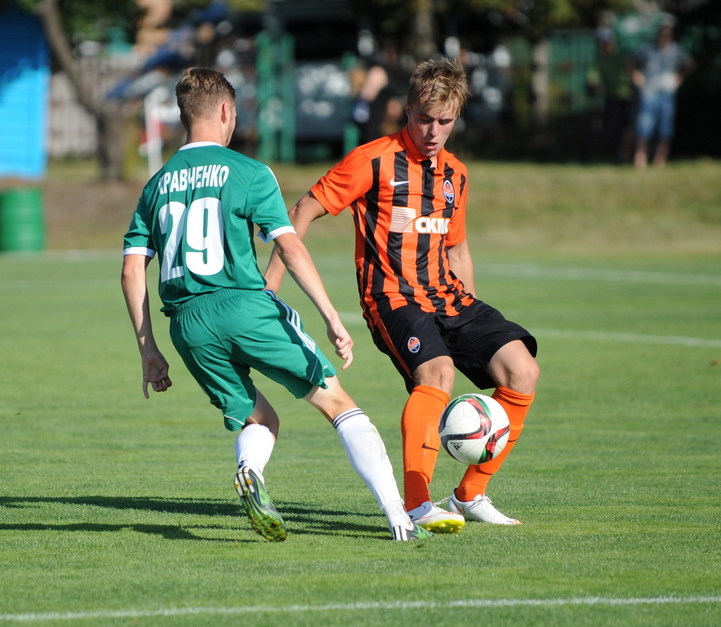 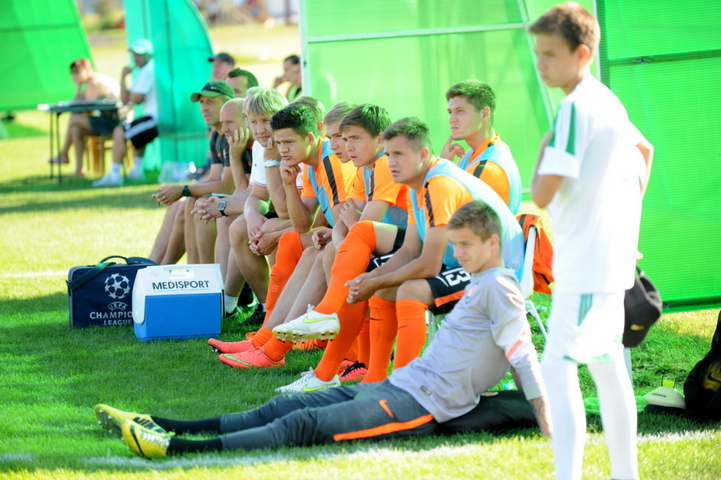 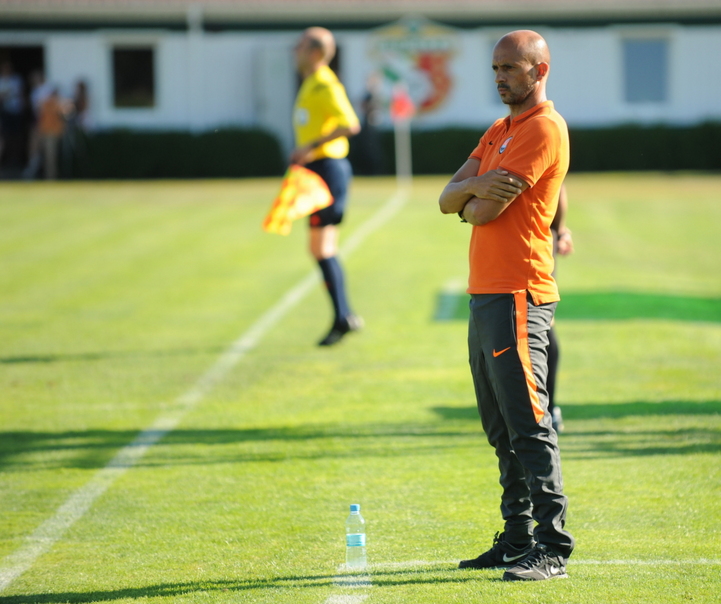 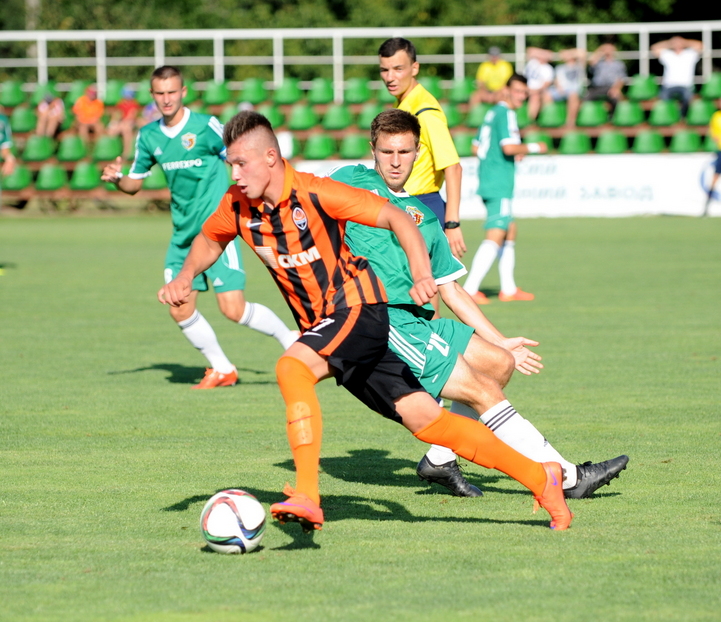 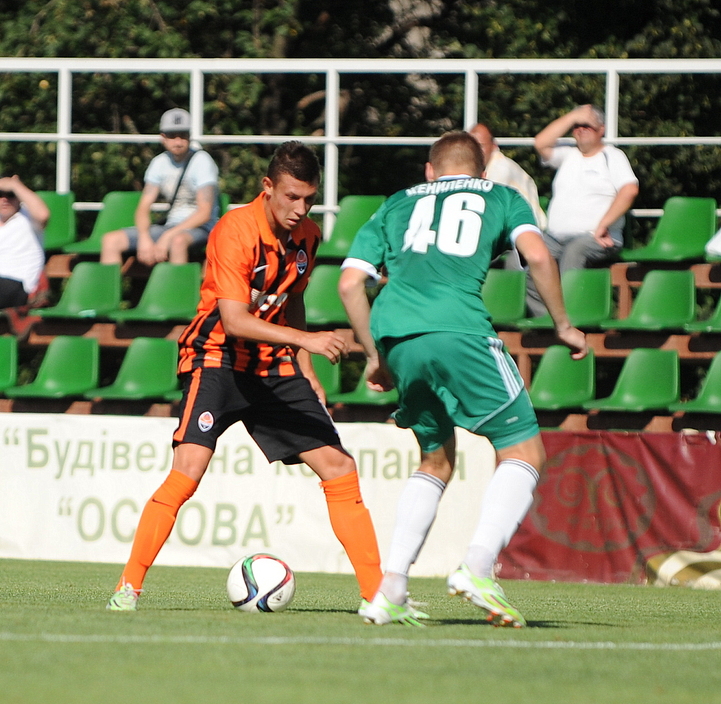 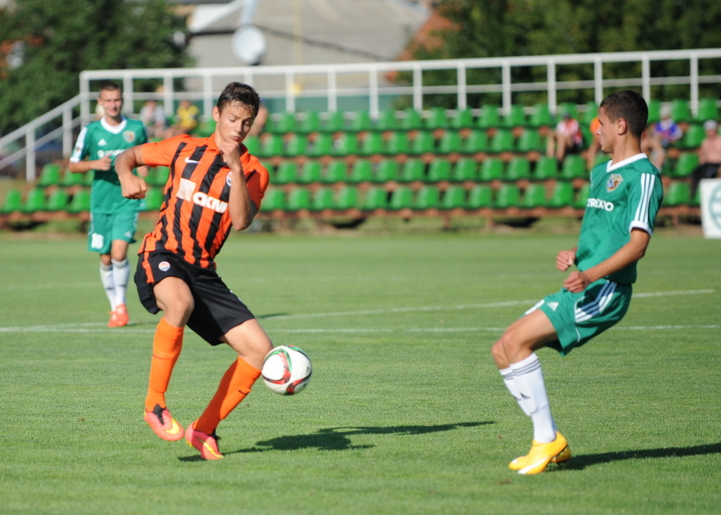