U19. Oleksandriya vs Shakhtar: match report

In the match of the 2nd round of the Ukrainian U-19 League, Shakhtar played an away game with Oleksandriya.

The match saw quite a medium tempo. The Pitmen traditionally took control of the game, with the opponents sitting deep in defence looking for counterattacks. In the beginning of the game the Oleksandriya defender made an error and committed a foul inside his own penalty area. Topalov stepped up to take the spot kick, but his shot was parried away by a goalkeeper. On 18 minutes, the hosts opened the scoring after a sharp attacking move. In the second half the overall flow of the game remained unchanged. Shakhtar were going forward, closing the opponents down, with the opposition side operating well in defence. The Pitmen managed to level only in the 85th minute of the match thanks to Senitskyy. However, in the closing stages of the game, Oleksandriya managed to pull out a win after a counterattacking move.

- We were distributing the ball very slowly, we did not create almost anything in the attacking third, making errors in simple situations. During the break, we told the boys to step up the tempo, use flanks. But, unfortunately, in the second half the game remained the same. We tried to get something from set pieces, that was how we managed to equalise. But on 90 minutes, Gladchenko made an error when making a pass, allowing Oleksandriya’s forward to bear down on goal to score the opposition second goal. I am not pleased with the game and the boys’ commitment. We will make certain conclusions regarding the squad, pointing out every error.

- It was a tough game, we were moving poorly on the pitch, made a lot of errors while working with a ball. We created dangerous chances, had chances to claim all three points, but at the end we suffered a defeat. Hot weather and sun also affected our performance, so in some episodes we made the tempo slower. Overall, now we are in necessary  physical conditions, we had energy, but, perhaps,  we failed to use it to the full. Oleksandriya played well in defence, they closed down almost all the free zones, without giving us space for attacks. It was difficult to carve their defence open. 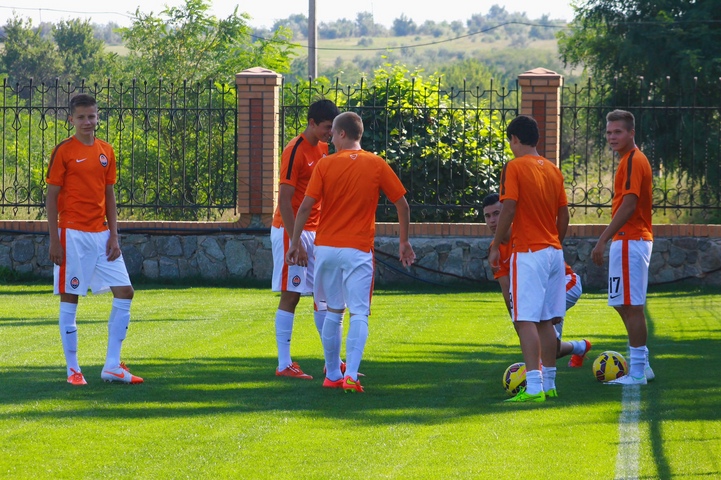 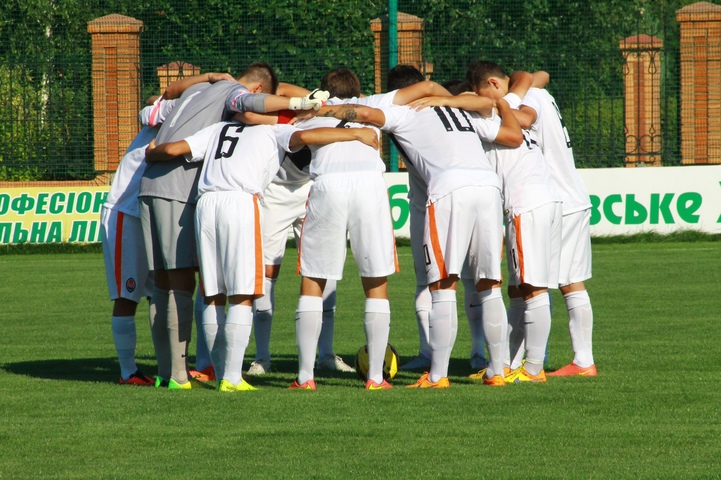 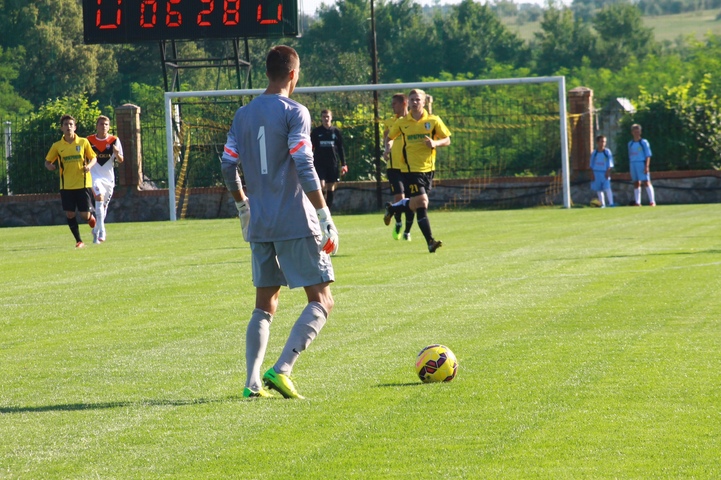 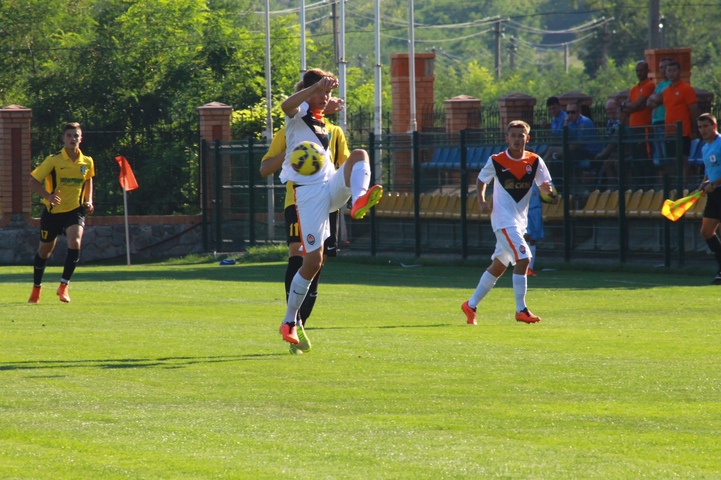 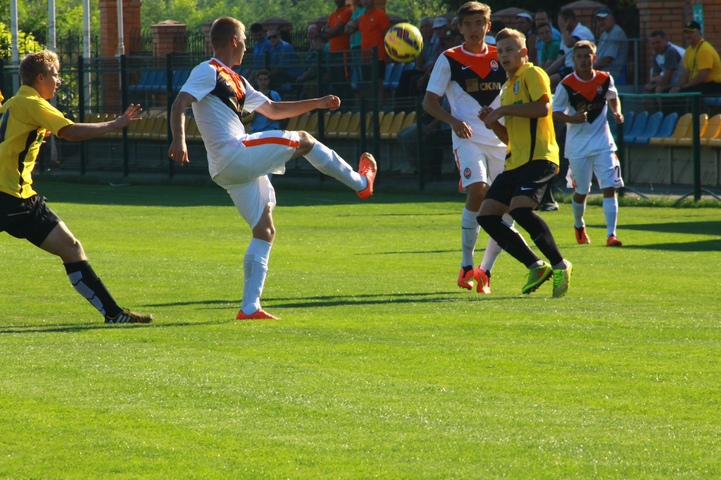 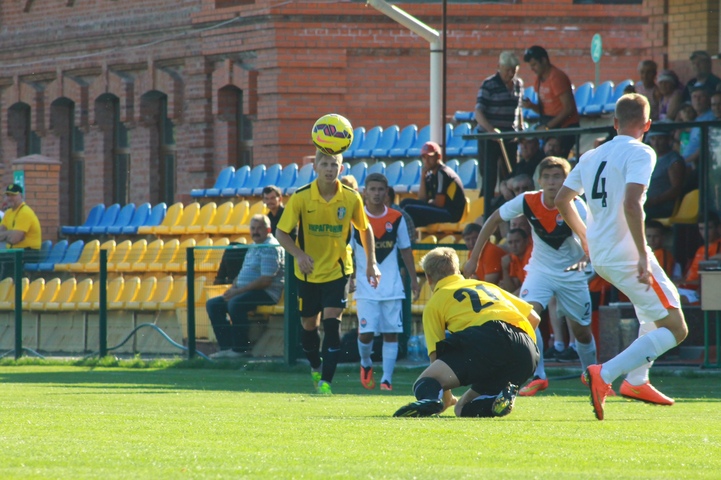 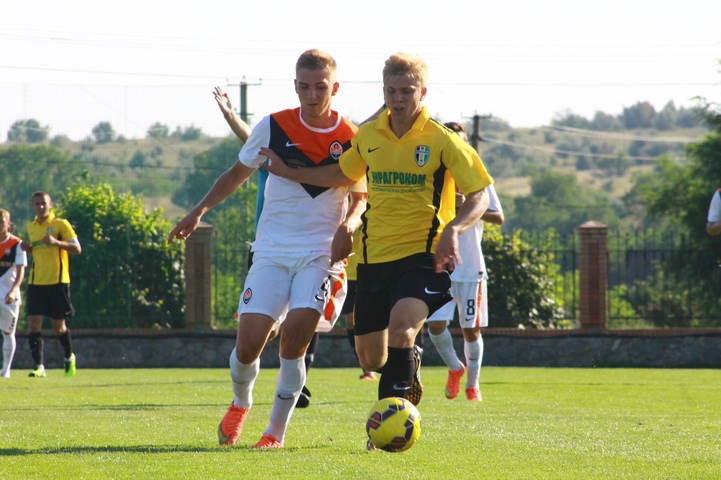 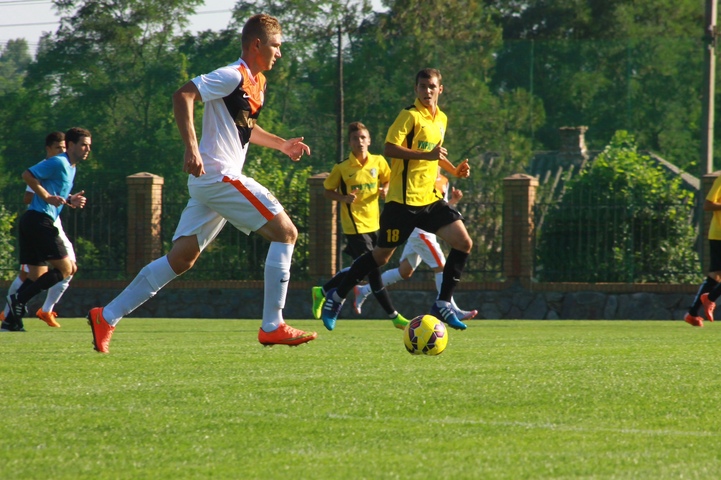 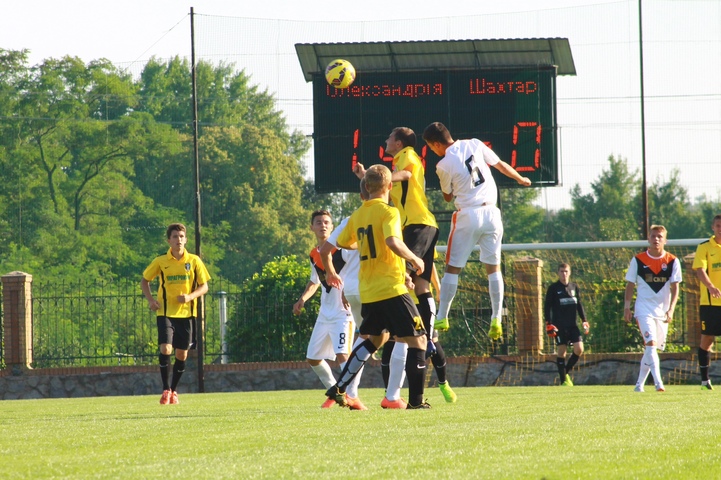 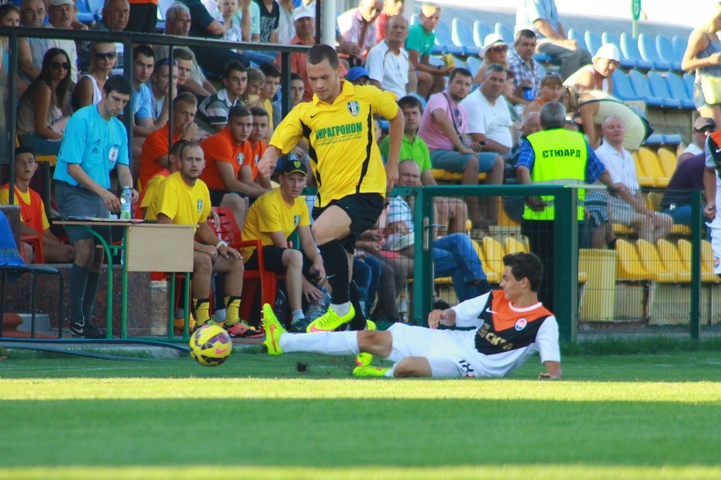 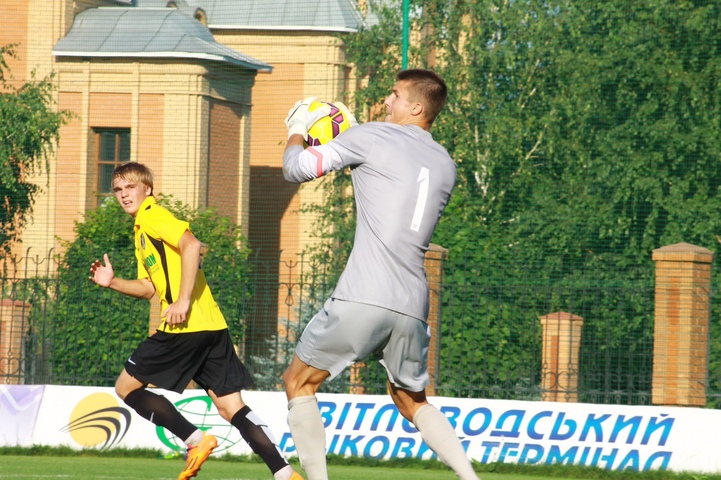 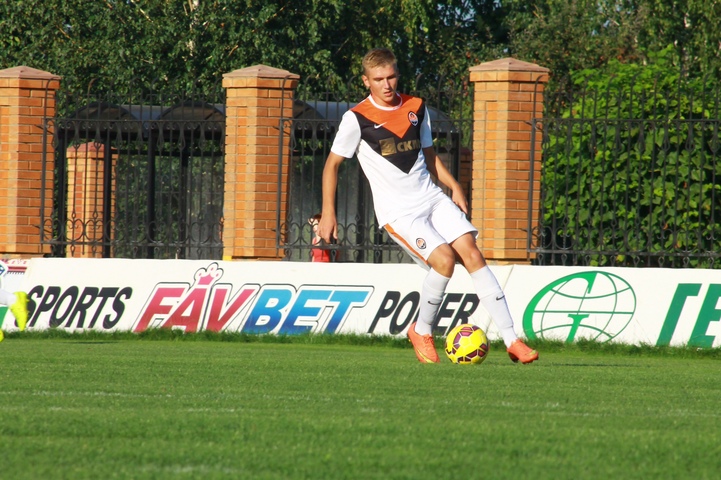 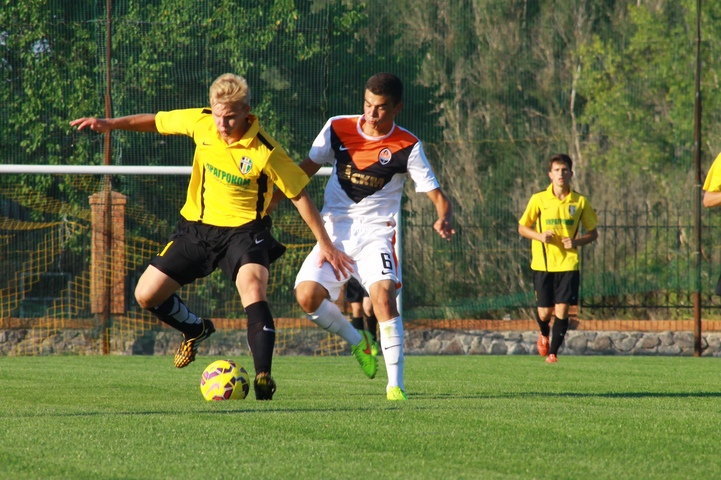 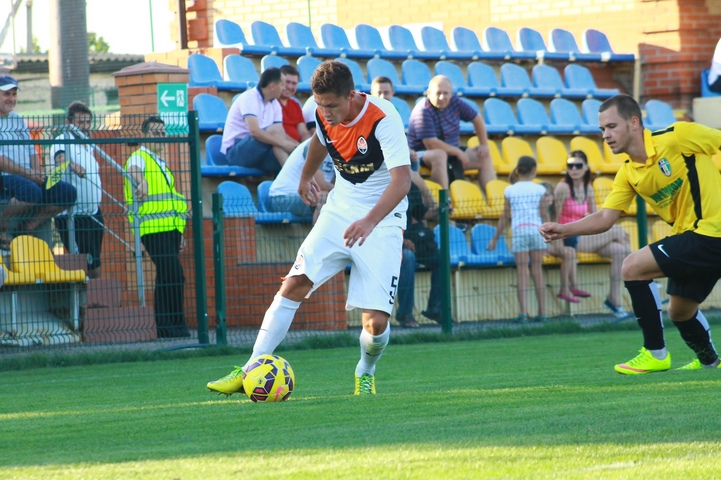 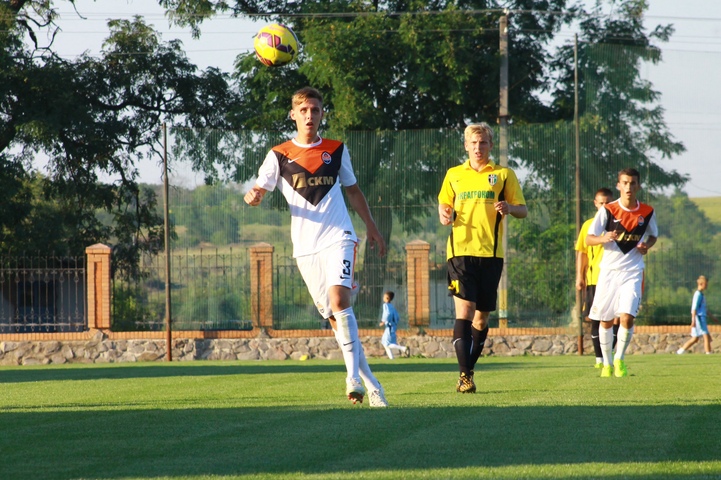 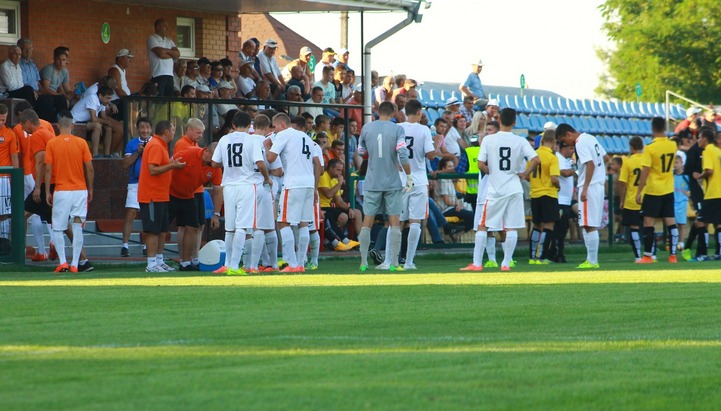