Shakhtar getting ready for Dnipro match

The Pitmen are focused on preparing for the game with Dnipro which will take place in Odesa, 14 August.

Yesterday, our players were training in the “post-match” mode with different programmes to deploy players who were and were not involved in the previous game. And today, 11 August, the training session was held in a usual one hour and a half format. It should be noted that acceleration exercise were added to traditional running and aerobic work, ball control and tactical combinations.

Almost all the players were involved in full training besides Bohdan Sarnavskyy, Mykola Matvienko, Sergiy Gryn and Viktor Kovalenko who are away on international duty with Ukrainian U21. Wellington Nem started training in accordance with an individual plan after being operated on.

More details can be found in our photo and video reports. 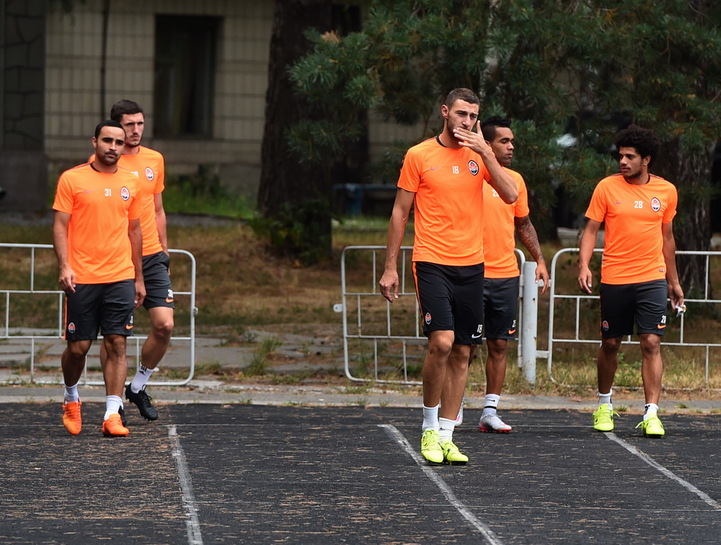 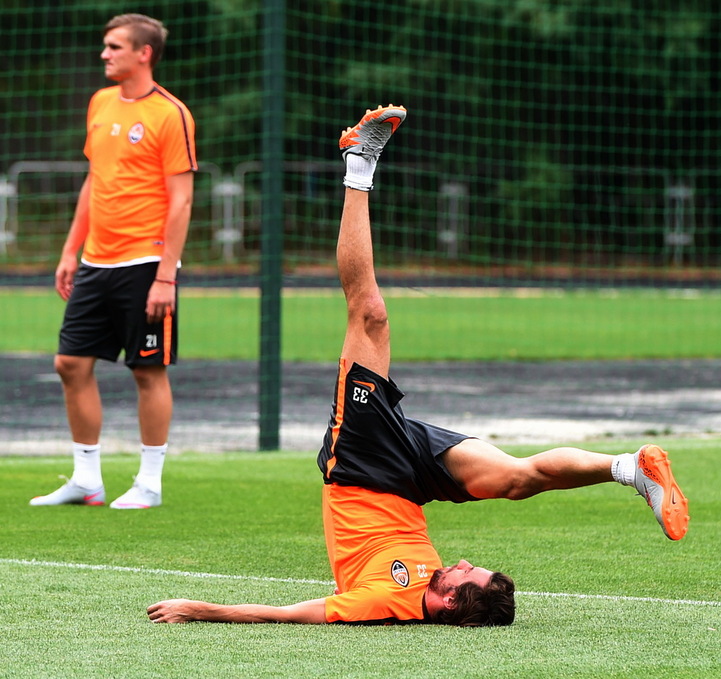 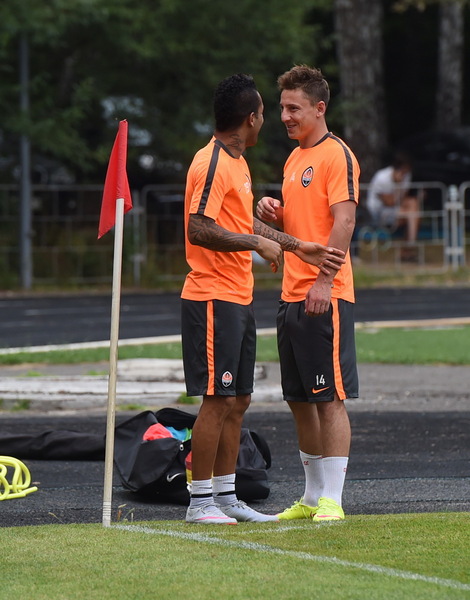 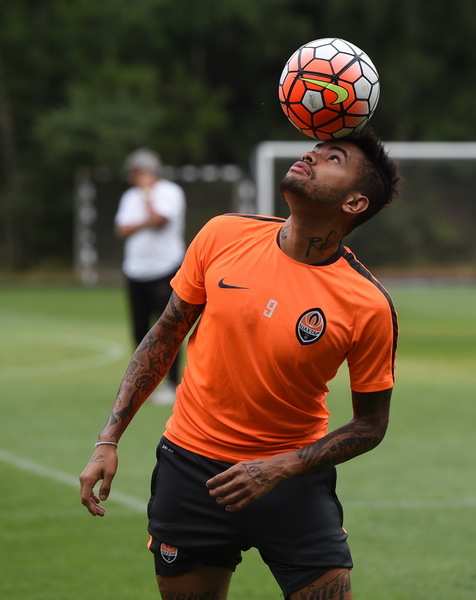 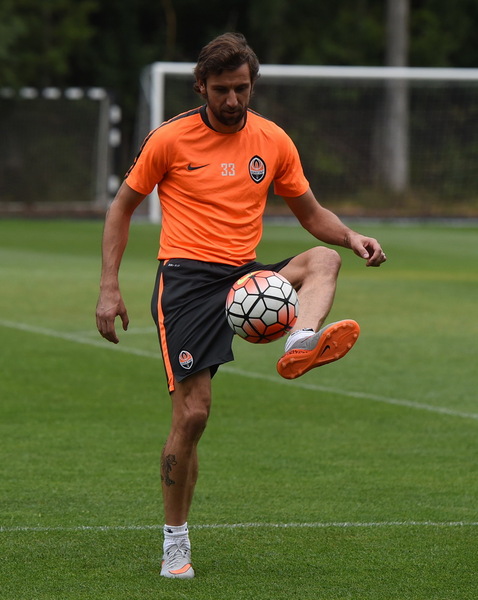 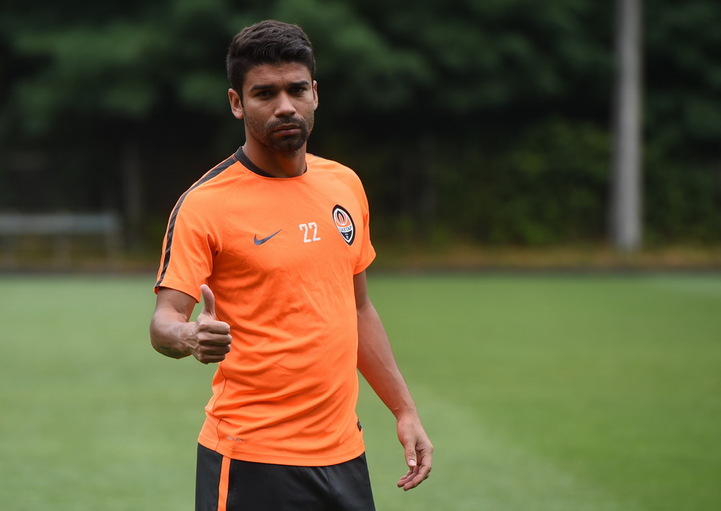 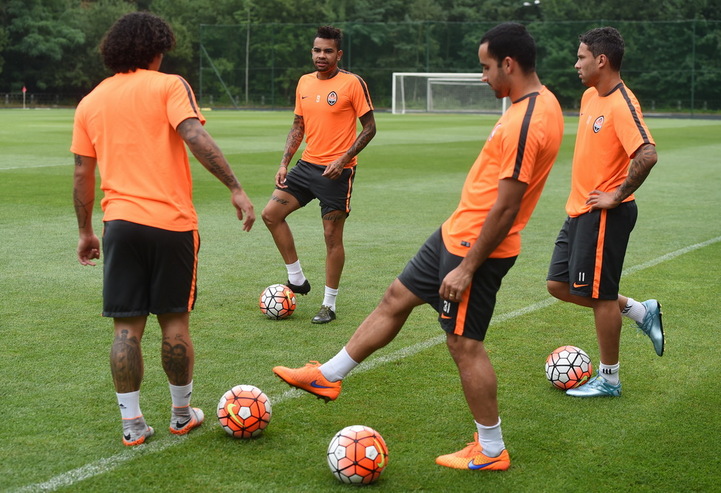 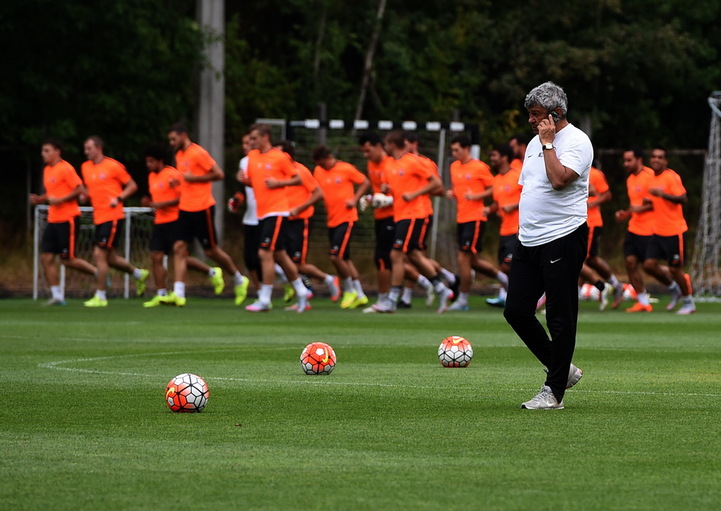 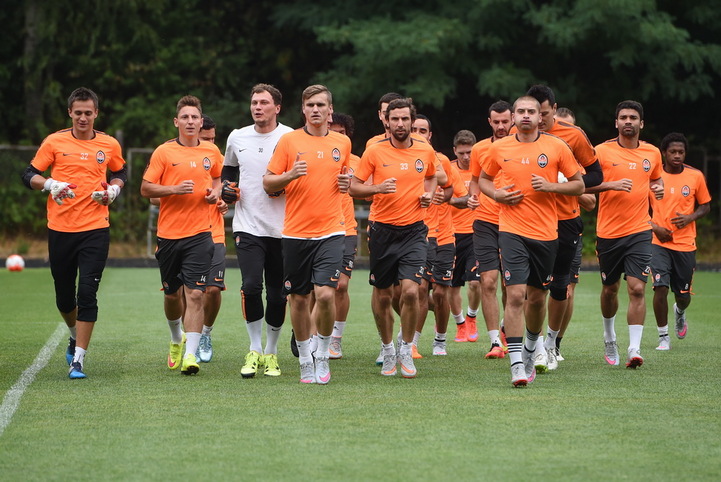 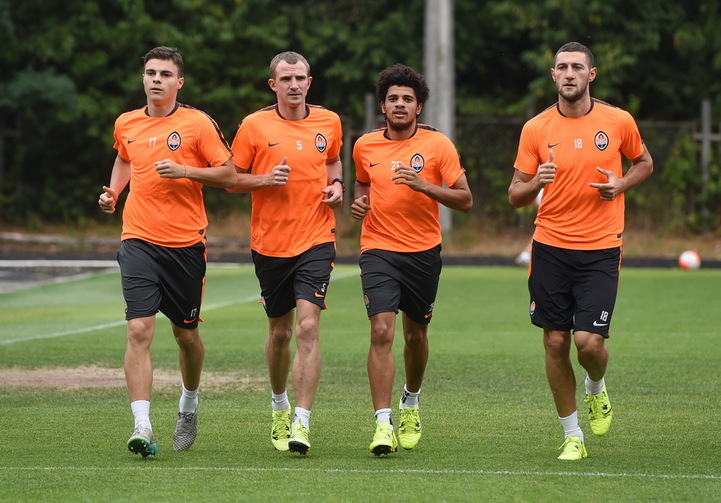 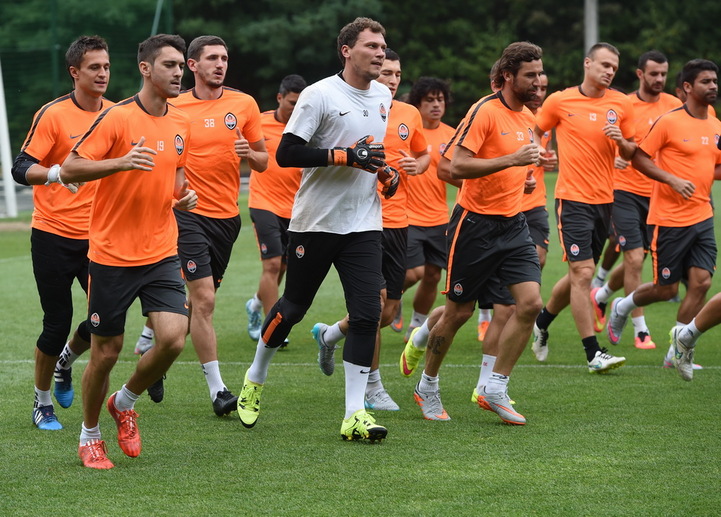 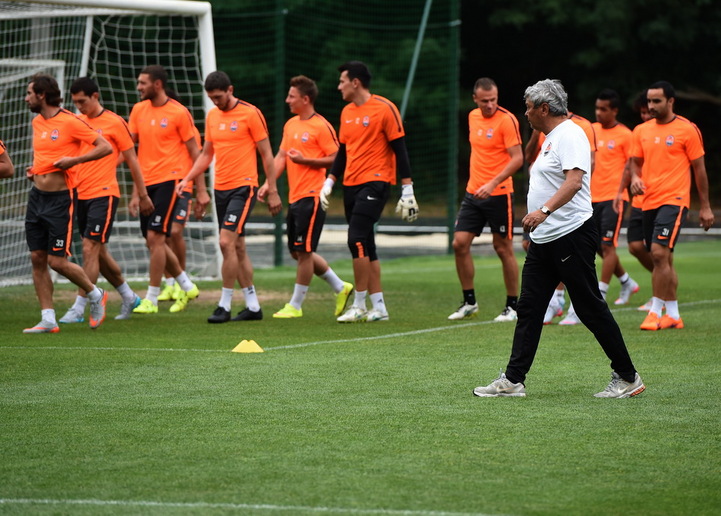 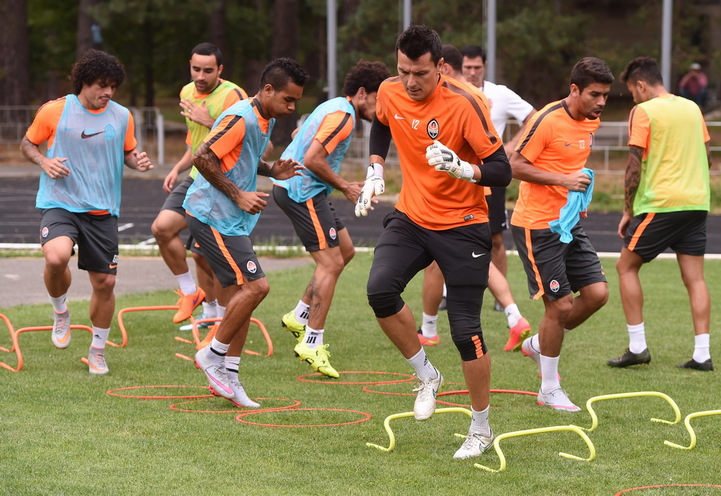 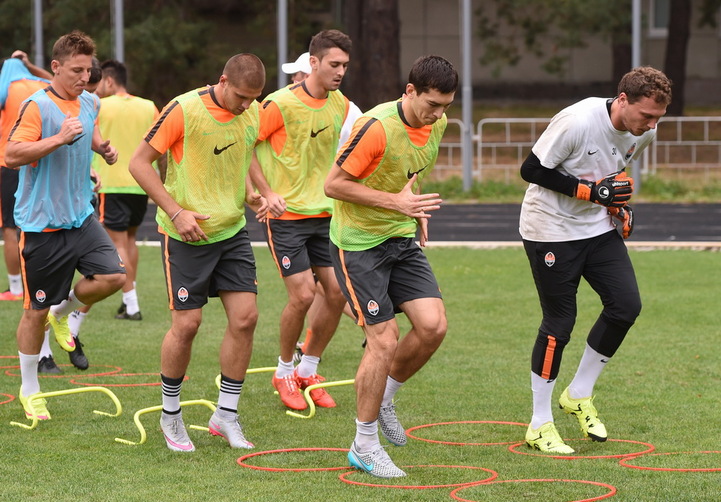 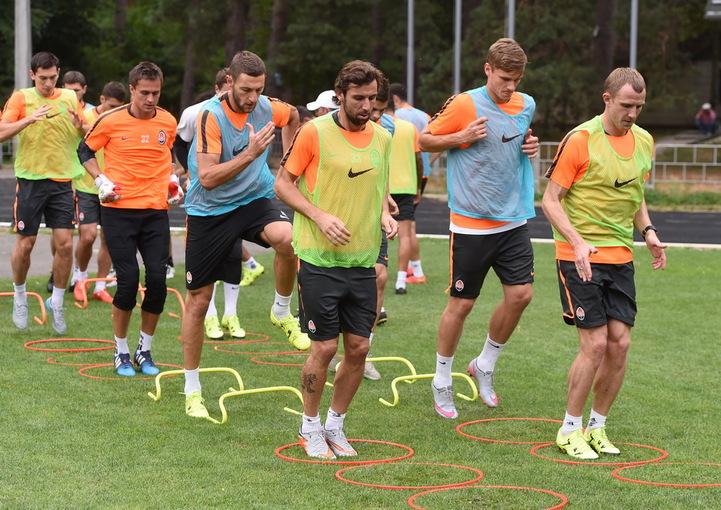 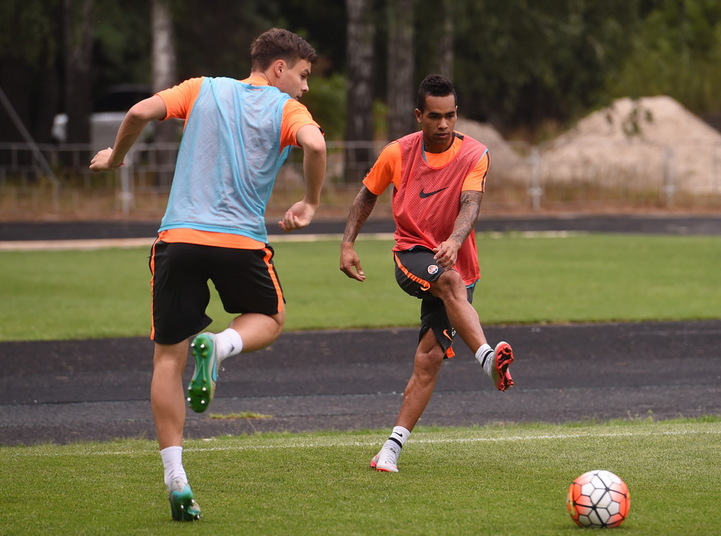 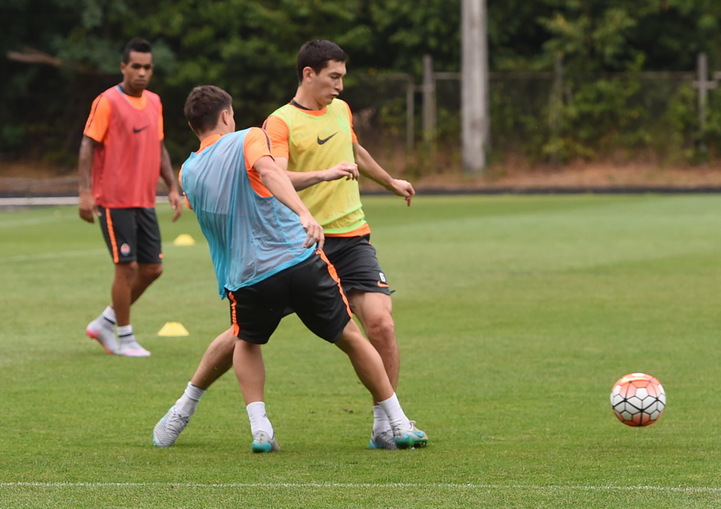 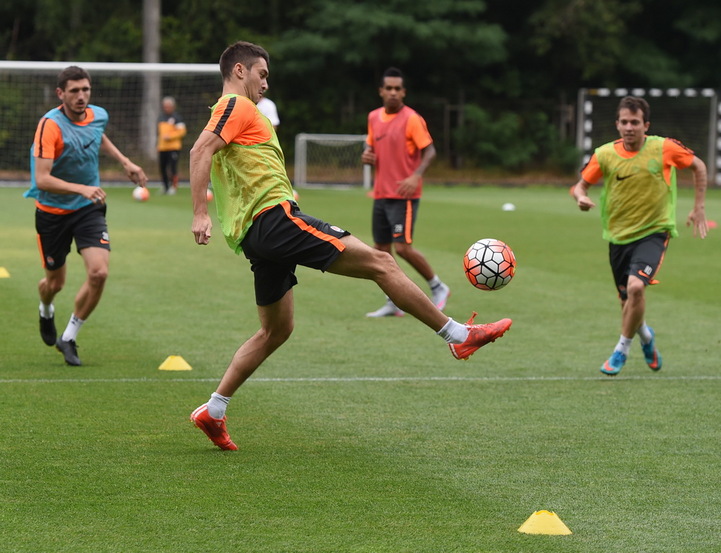 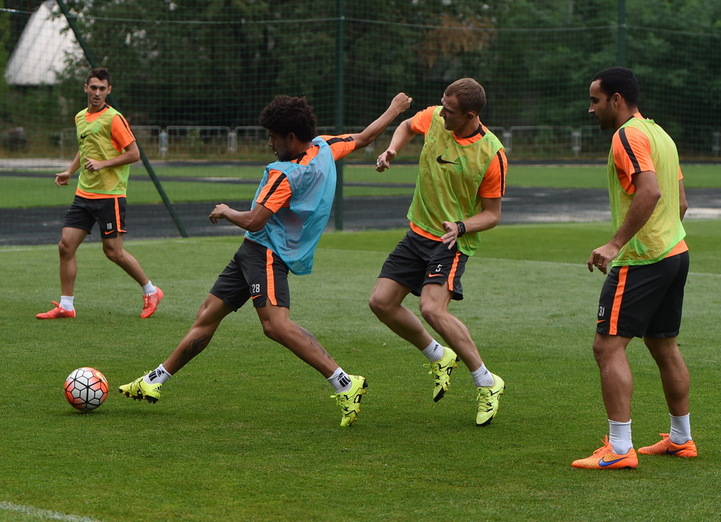 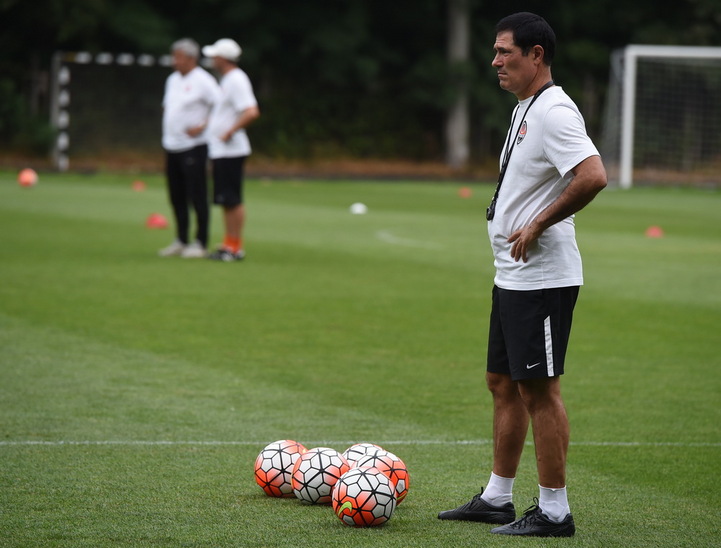 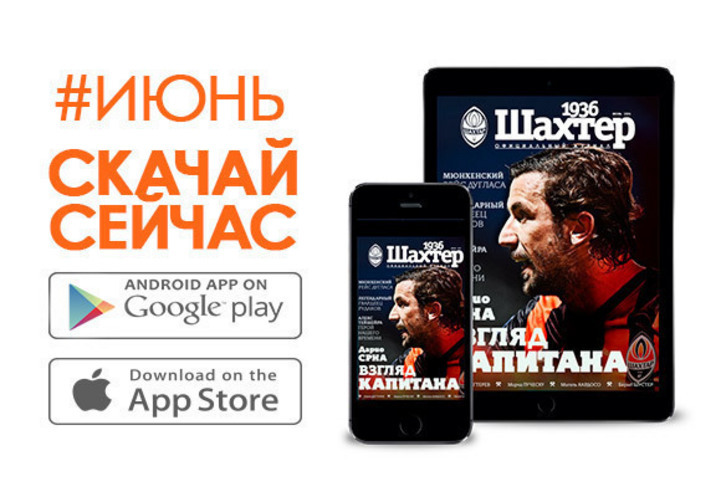