On 11 August, at Bannikov stadium, Kyiv, the Ukraine U21 faced Dynamo-2 in a friendly fixture.

Ukraine U21 head coach Serhiy Kovalets planned this game as part of the team’s preparation ahead of the U21 Euro – 2017 campaign which is due to start in the beginning of September. Five Pitmen were called up to the national team: goalkeeper Bohdan Sarnavskiy, defender Mykola Matvienko, midfielders Viktor Kovalenko and Oleksandr Zubkov, as well as forward Serhiy Gryn. All five players were involved in the game. Kovalenko played the opening 45 minutes, Sarnavskiy came on as a sub on 24 minutes and on 60 minutes he left the pitch, with Matvienko, Zubkov and Gryn coming on straight after the break.

On 12 minutes, Viktor Kovalenko opened the scoring after sending the ball into the net following a cross from Eduardo Sobol on the left. The second goal was not long in coming, but on 58 minutes the scoreline was leveled (2-2). The third goal was organised by the Pitmen: Sergiy Gryn beat two defenders and a goalkeeper before feeding Oleksandr Zubkov who sent the ball into unguarded net. In the stoppage time the youth national team extended their lead to make it 4-2. After the match Shakhtar’s players have shared their views.

Mykola Matvienko, Shakhtar’s and Ukraine U21 defender:
- I liked how I was received in the national team, although I had already known all the boys. The team was divided into two squads, and each player got his 45 minutes on the pitch. In the beginning of the second half, some nervousness was felt, that’s why we conceded two goals, and then we pulled ourselves together. It is difficult to show something outstanding but I think we did well. On 5 September we will play the opening qualifying away game with Macedonia. At the moment we do not know much about the opponents, the coaches will tell us as the game approaches. This is my first call-up to the youth squad – I hope it won’t be the last time, Indeed, it is my new step in the career – moving from U19 to U21. In the recent final of Euro in Greece we played poorly, we will try to get good results with U21 team.

Oleksandr Zubkov, Shakhtar U21and Ukraine U21 midfielder.
- It is nice that coaches of the youth team paid attention to U19 players. That national team, as many noted, displayed decent football. I guess I made a fine debut – I scored a goal. But in this situation Sergiy Gryn did everything for me to apply an easy finish. Five team-mates in the national team, obviously, is a plus, as on the pitch we feel better each other. We played the first and second halves with different squads, but it had been planned by coaches, given that the players came to the national team camp tired. As for the future opponents in the qualifying group, it is difficult to say something. Macedonia, France, Scotalnd, Island and Northern Ireland – surely there won’t be easy games. 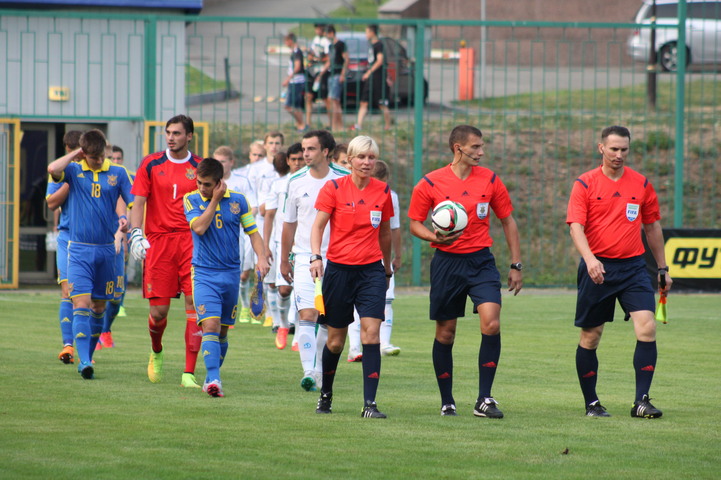 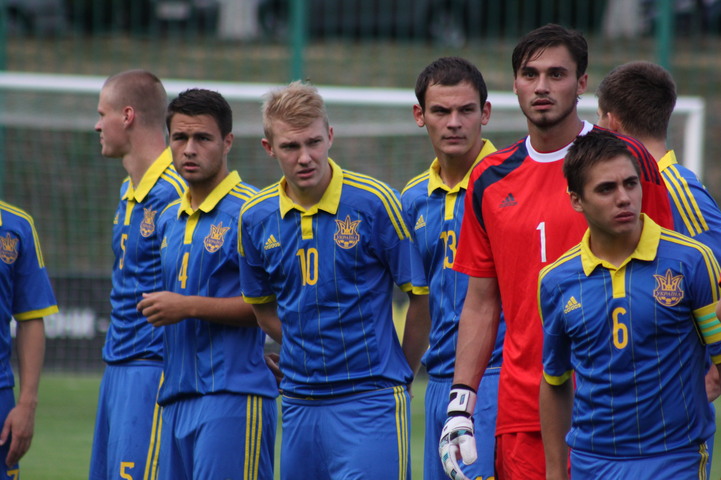 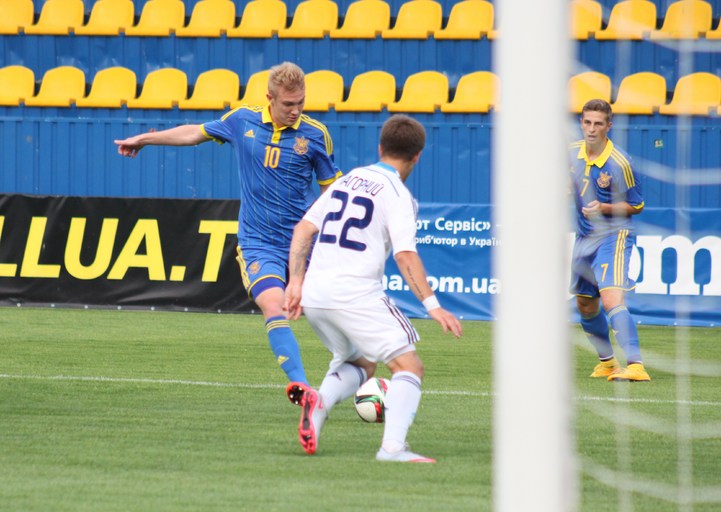 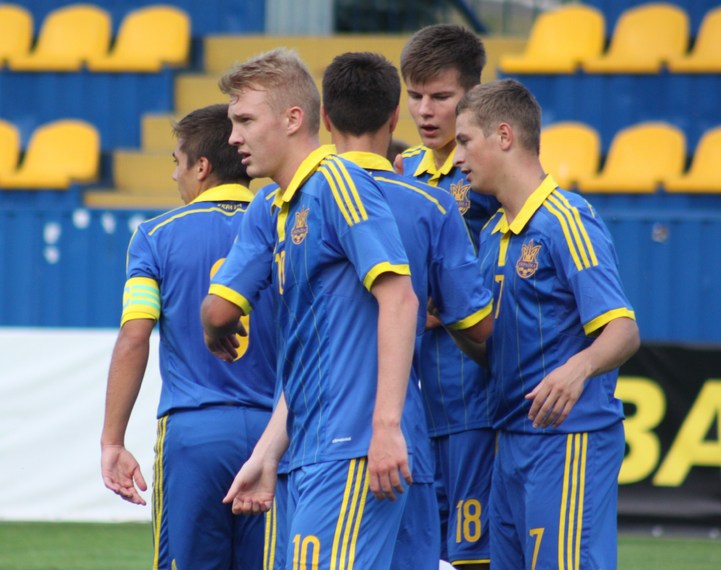 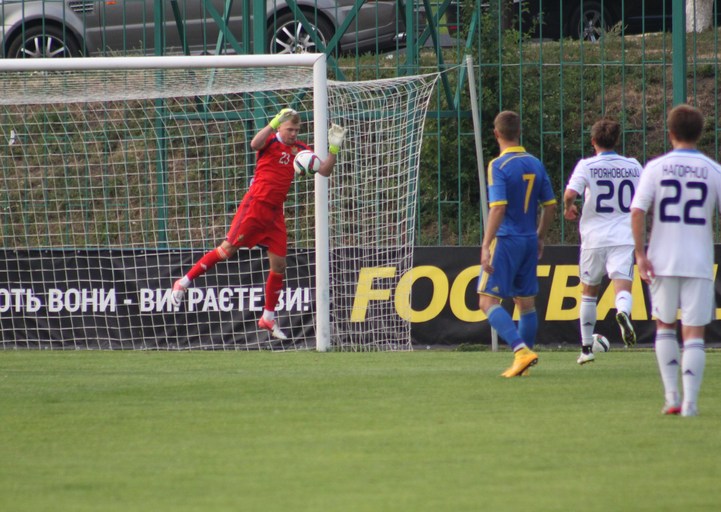 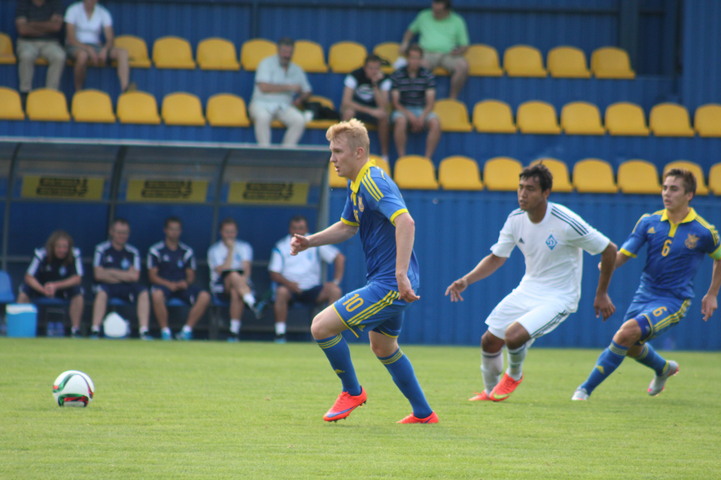 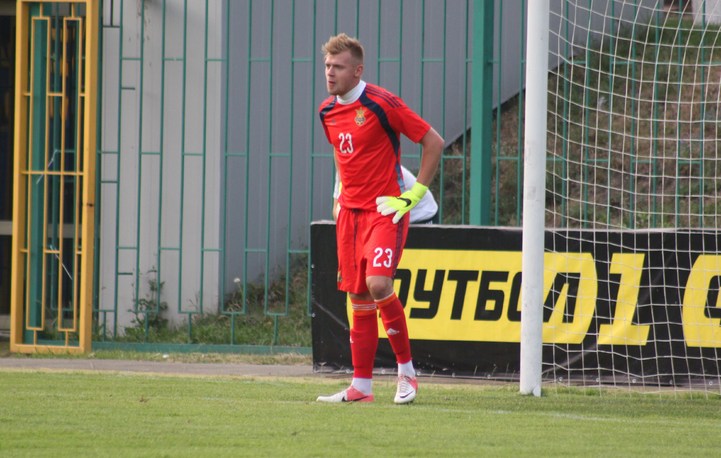 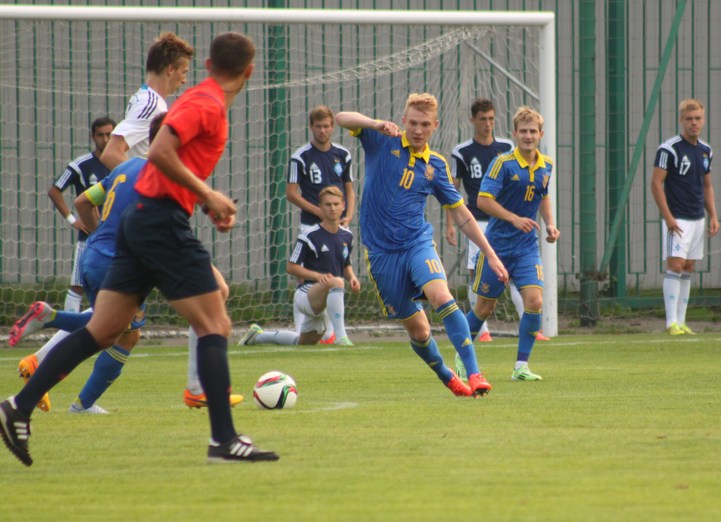 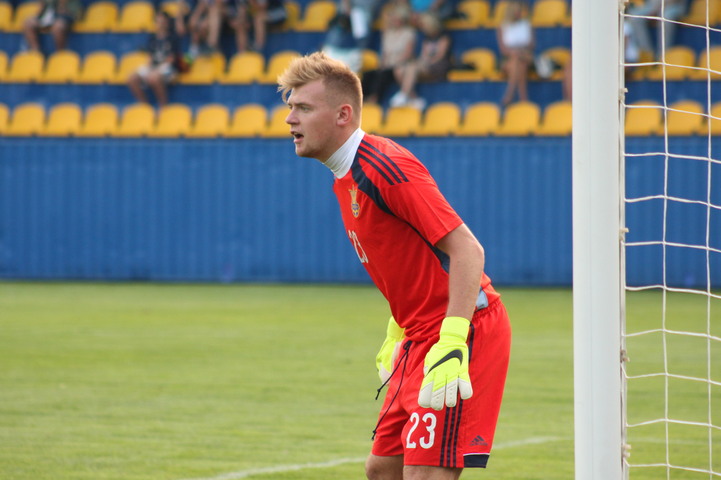 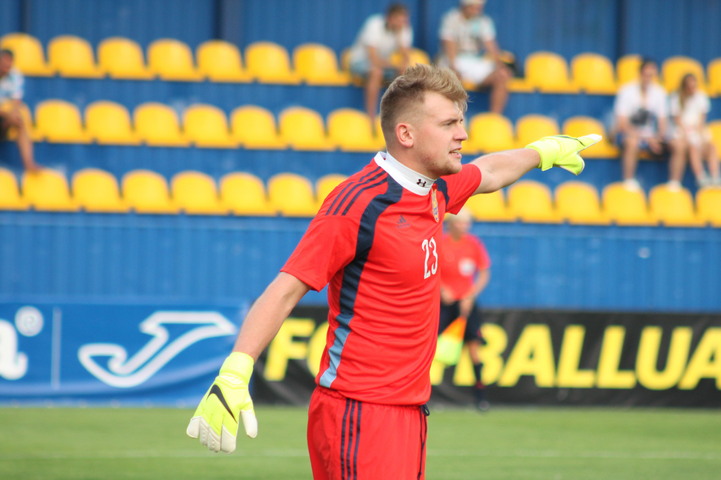 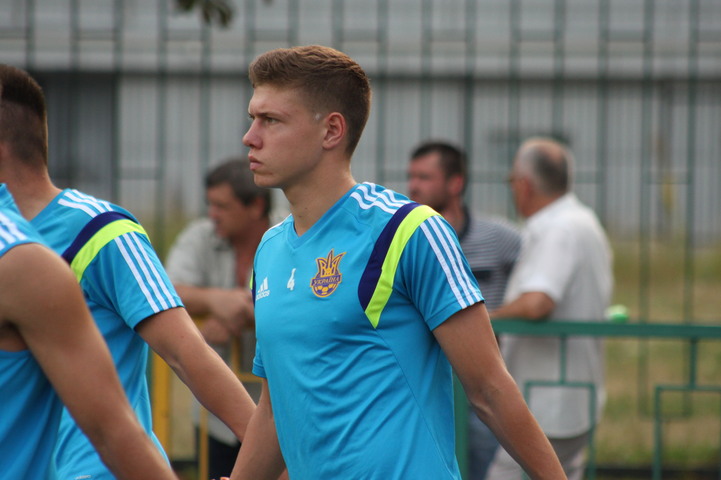 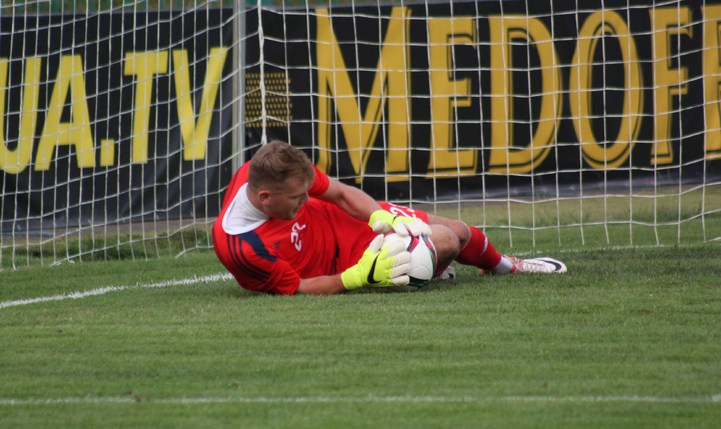 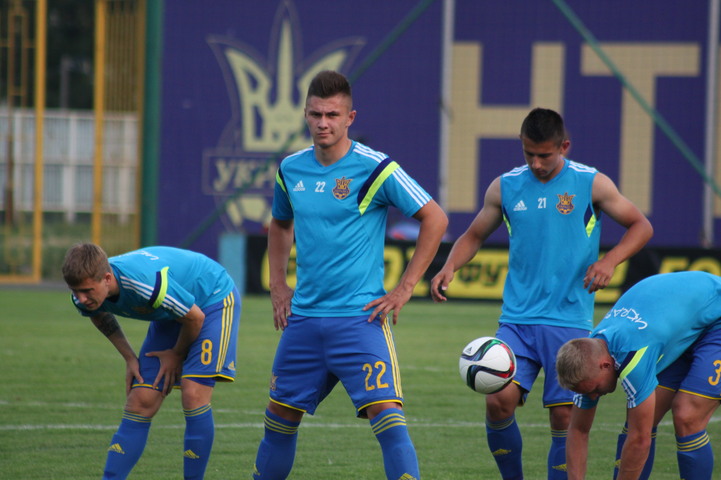 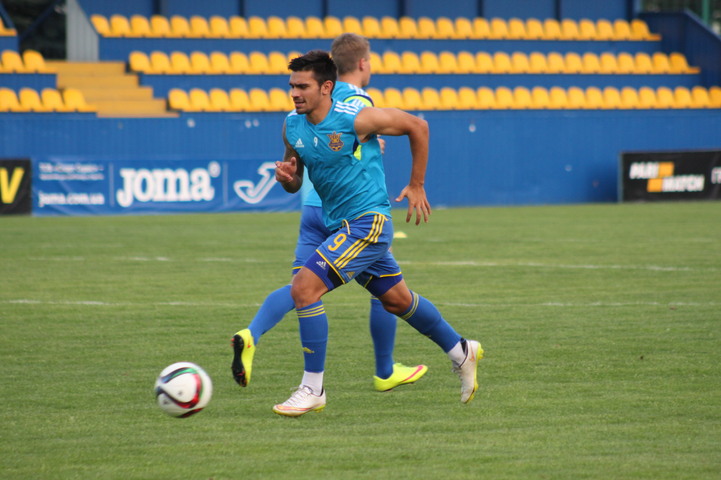 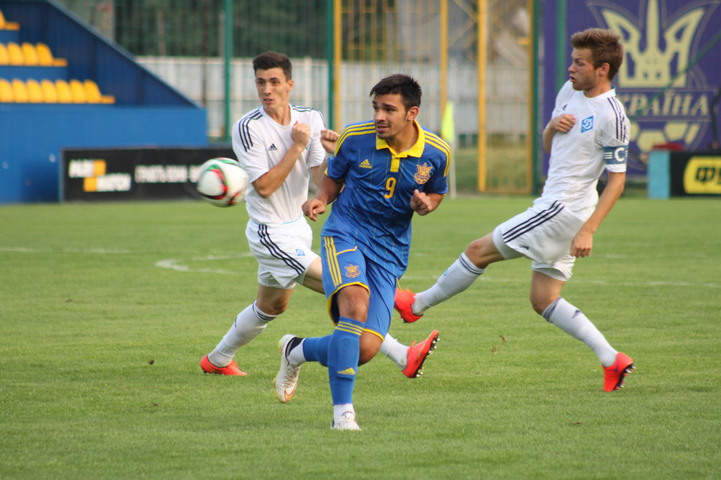 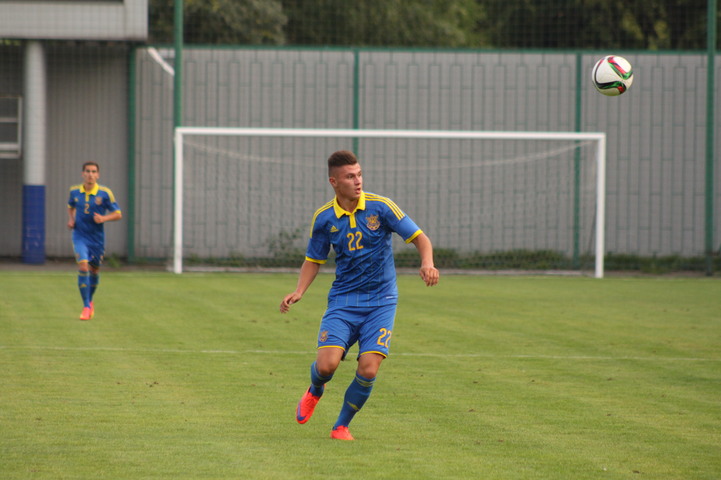 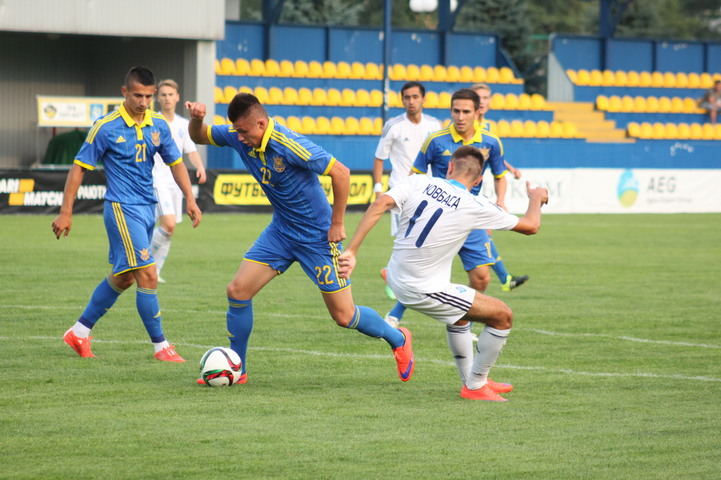 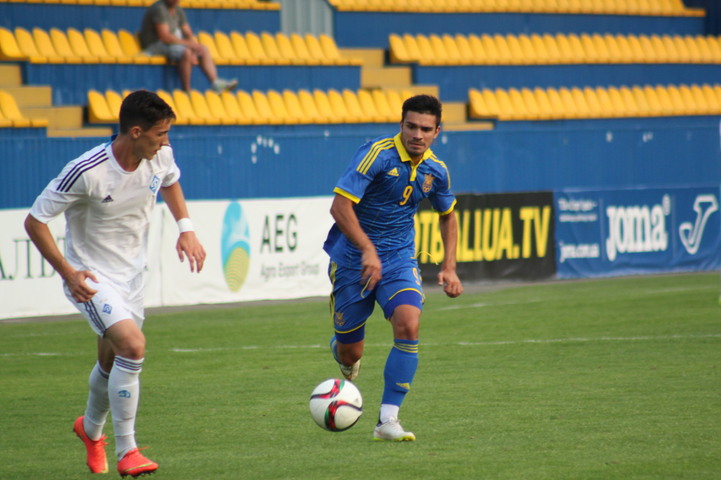 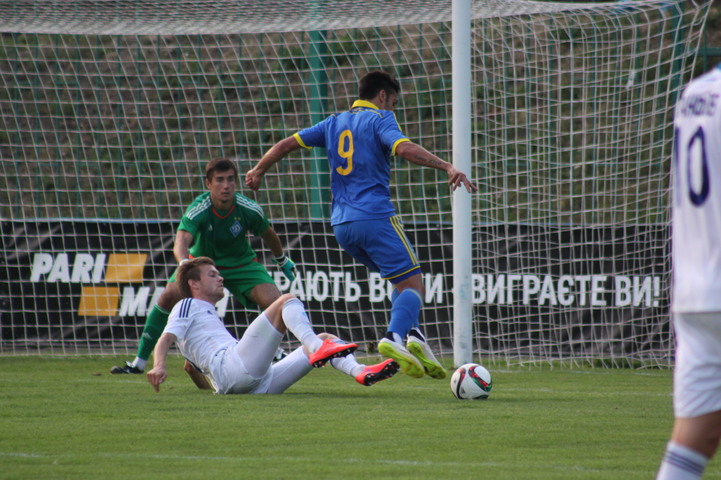 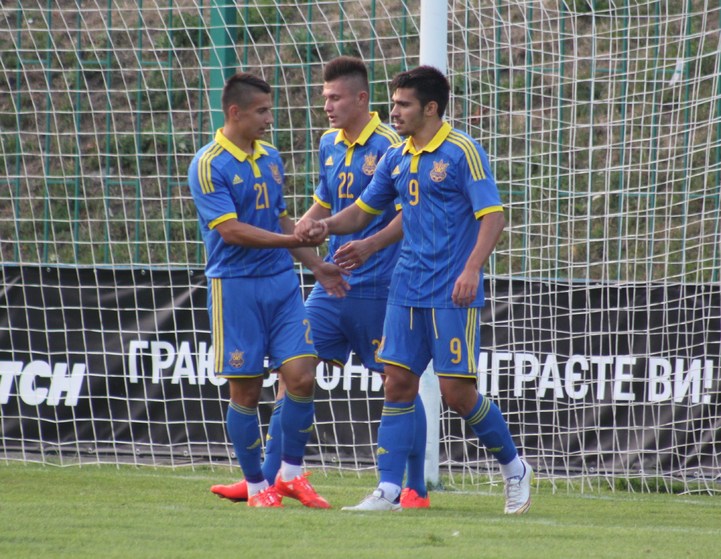 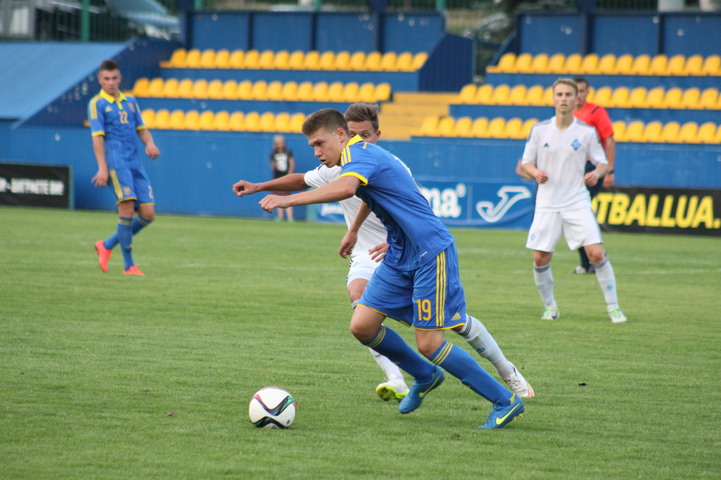 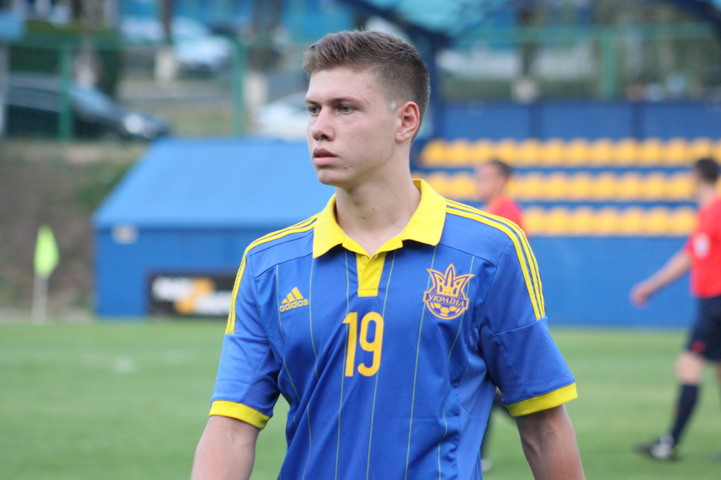 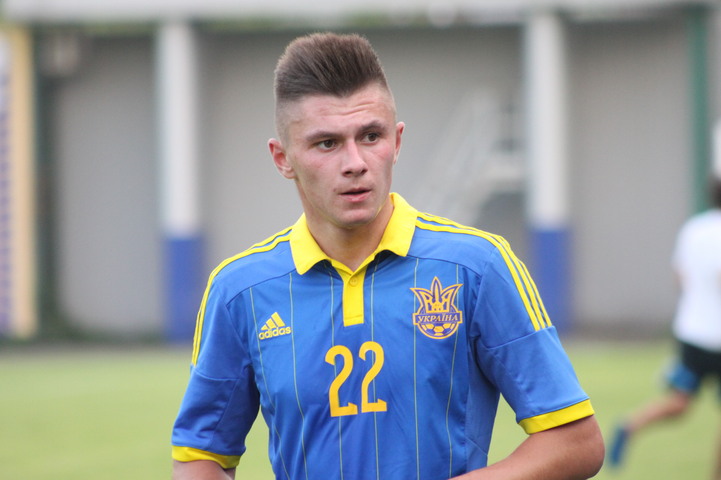