After spending an hour and 40 minutes in the air, the plane with Shakhtar’s players and coaching staff on board landed in the Austrian capital. Having passed through traditional customs procedures, the Pitmen went to the hotel to have a rest and prepare for an eventful tomorrow.

We would like to remind you that on Tuesday, August 18, the team are scheduled to hold a theory session as well as evening training, the first 15 minutes of which will be open to media representatives. Prior to the training session, Shakhtar’s head coach Mircea Lucescu will grant a press conference. According to regulations, the questions of journalists will be also addressed to one of the team's players. We will find out only tomorrow, which of our players will take part in the press conference. Follow our news. 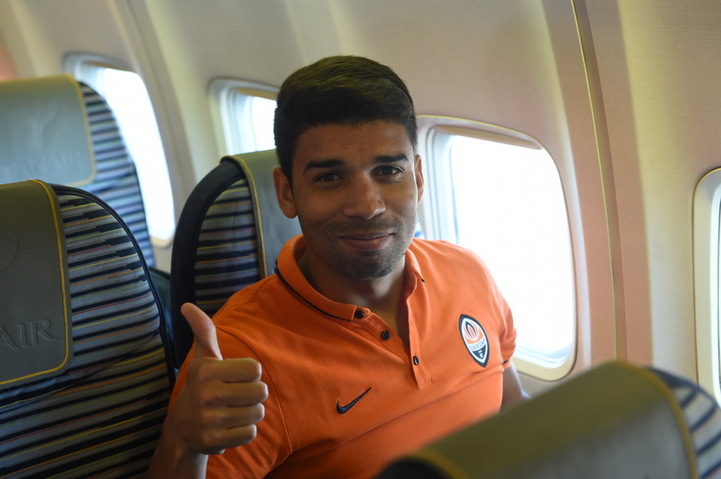 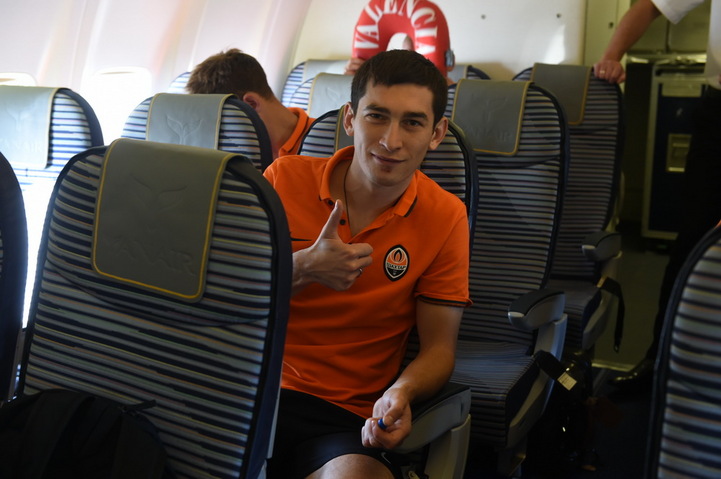 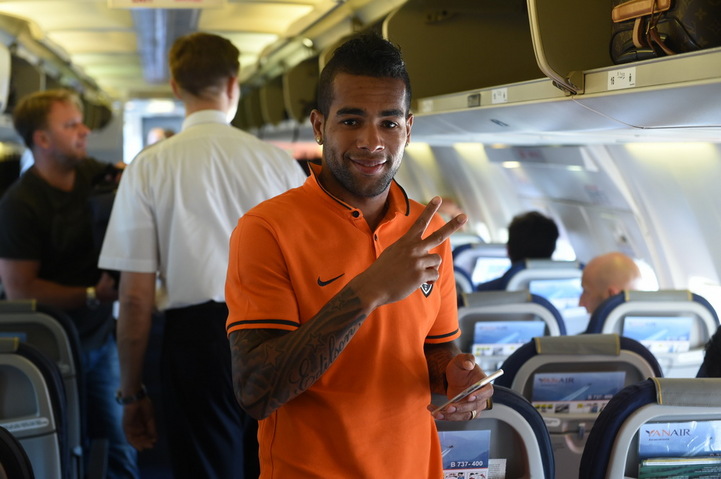 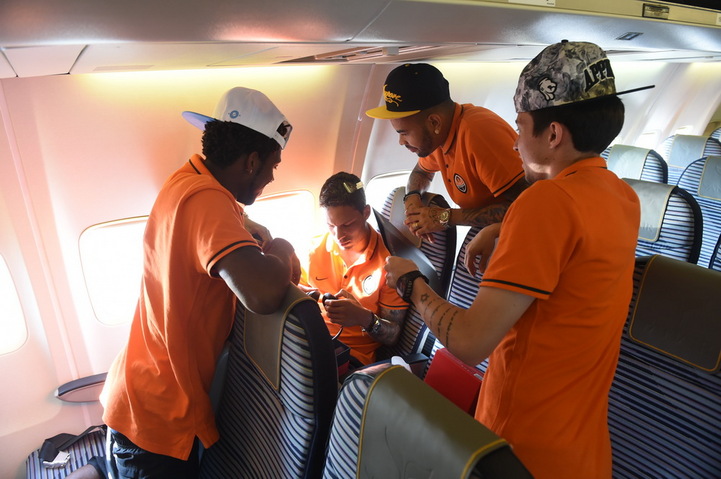 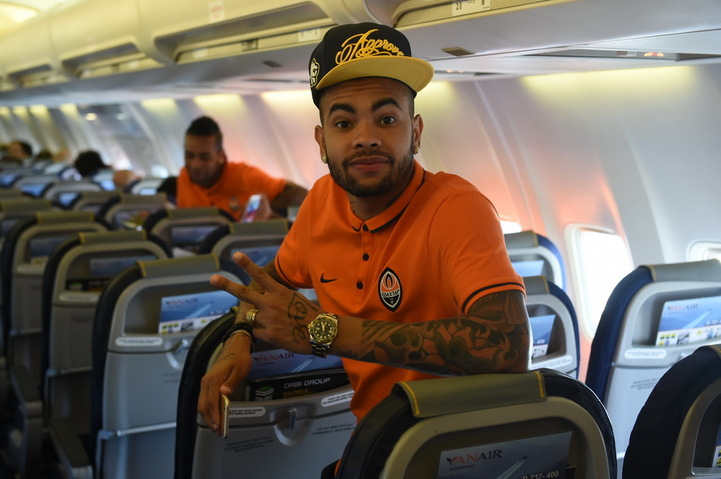 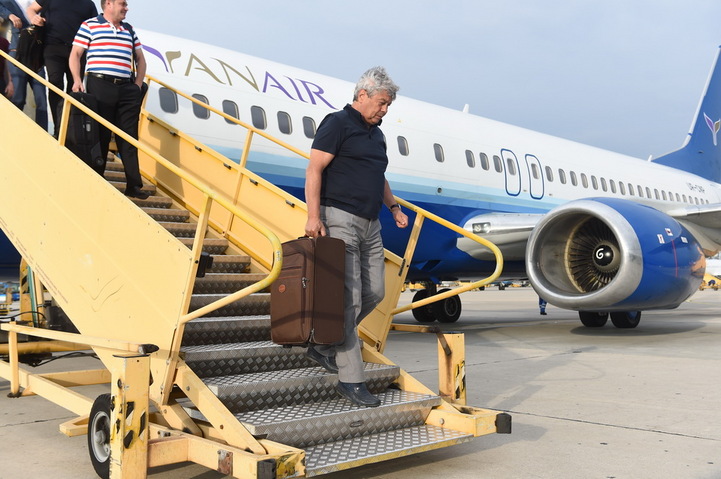 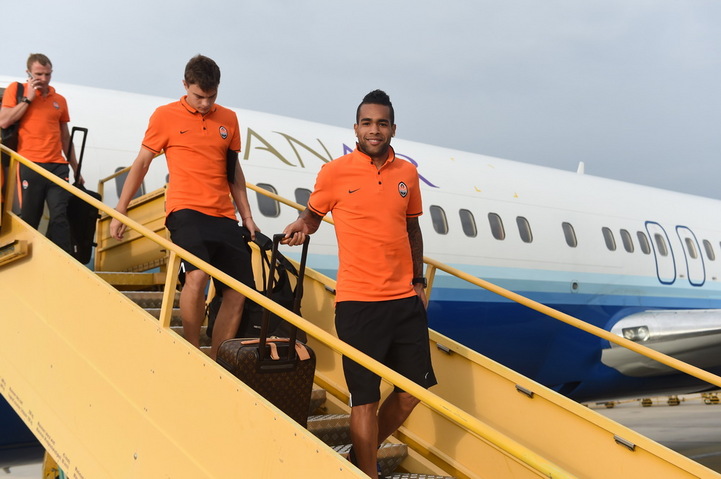 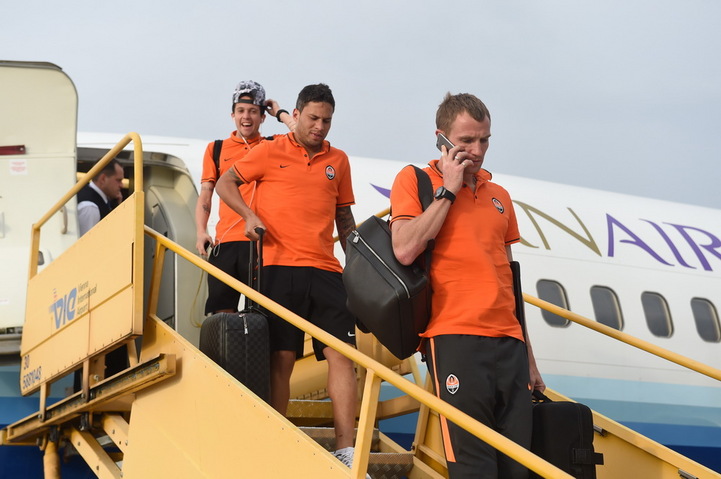 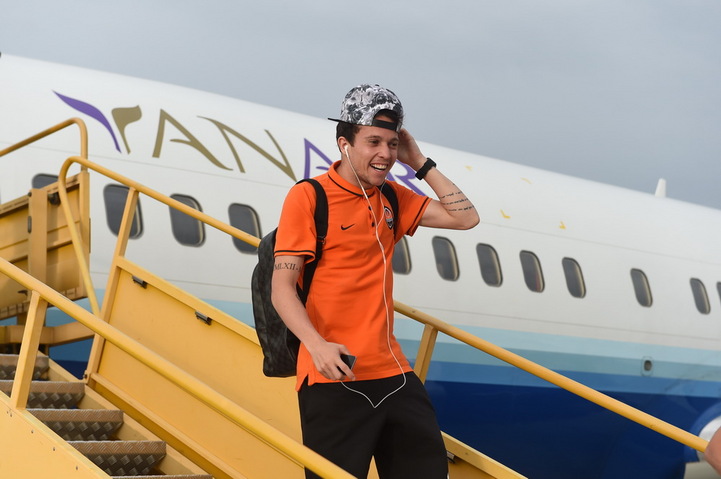 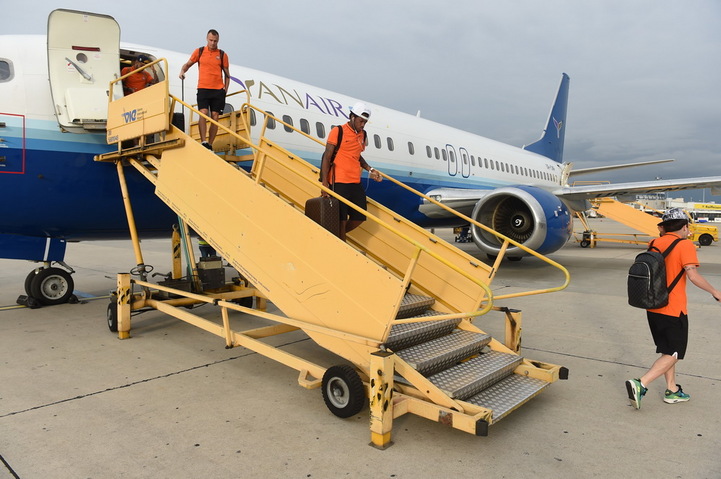 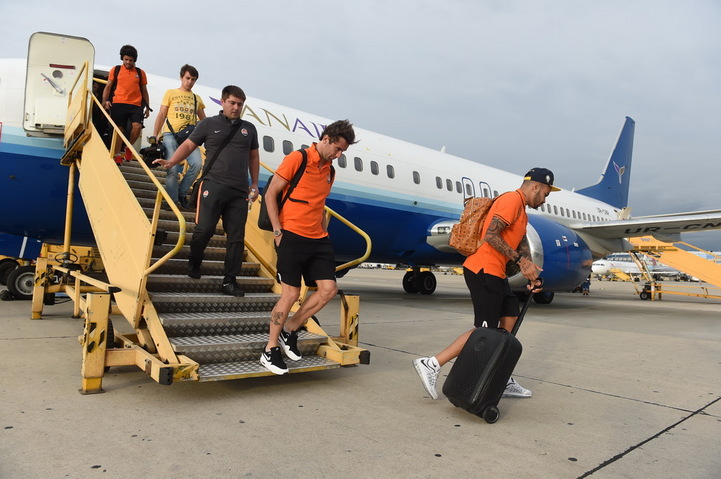 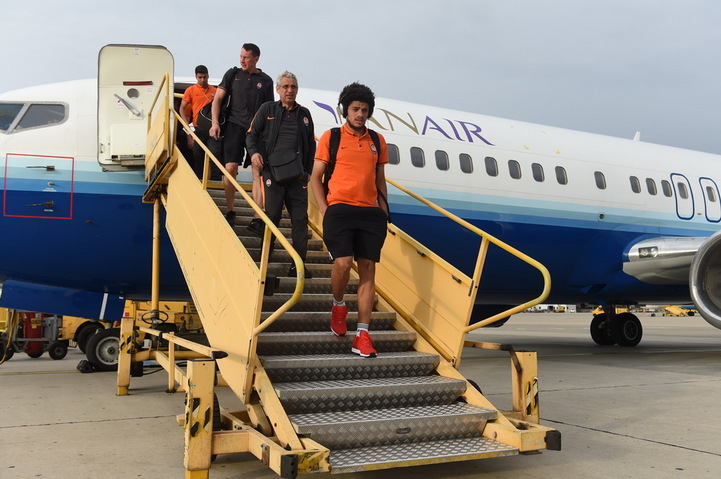 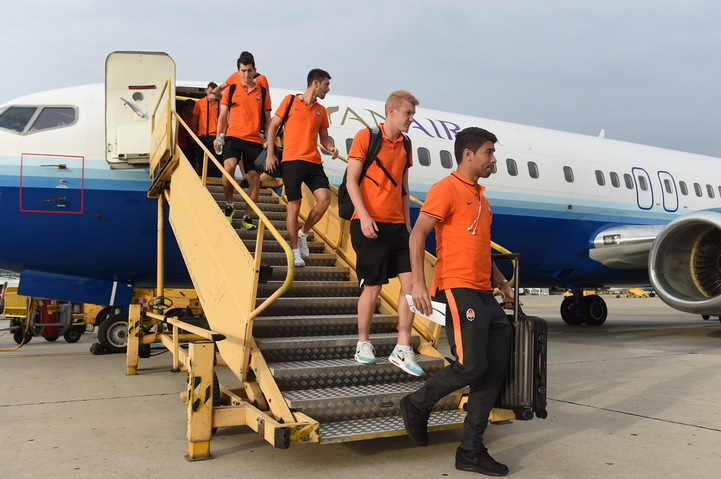 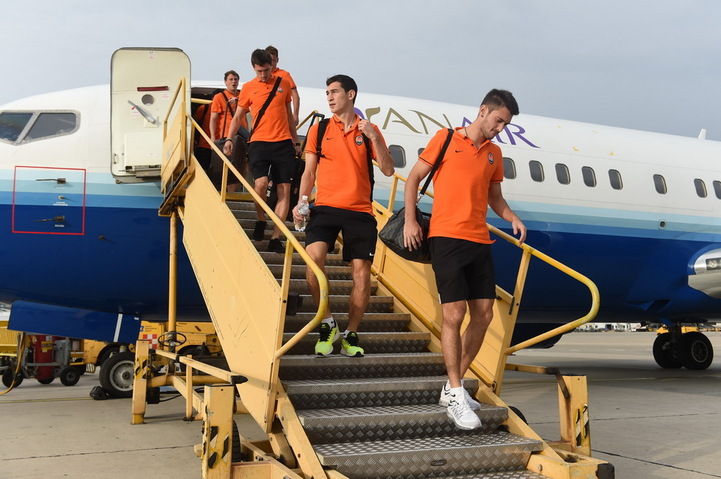