On August 22, Shakhtar played the first match in the Ukrainian Cup 2015-16. The Pitmen played an away game with Arsenal-Kyiv.

After the match with Rapid in the Champions League, Mircea Lucescu completely changed the squad for the Cup game against Second League side Arsenal. Goalkeeper Bohdan Sarnavskyi, defenders Serhiy Kryvtsov and Mykola Matvienko, as well as forward Sergiy Gryn took to the pitch for the first time this season. For Matvienko and Gryn, today’s match was the debut game for the first team. Eduardo captained the squad.

The Pitmen took control of the game from the opening minutes, dominating ball possession. During the first 15 minutes, the Pitmen had two chances, but Arsenal’s goalkeeper saved shots from Bernard and Gryn. On 23 minutes, the Pitmen opened the scoring: Ismaily delivered a cross into the penalty area for Maksym Malyshev to head the ball in to make it 0-1. Soon Eduardo could have extended the lead but he failed to beat the opposition goalkeeper.

On 39 minutes, Dentinho put Bernard through on goal but the latter failed to hit the target after trying to chip the ball over the opposition goalkeeper. After a couple of minutes, Bernard put Eduardo through on goal. The captain made everything elegantly: he chipped the ball over the opposition goalkeeper to head the ball into unguarded net. The Pitmen went into half time break being 2-0 up.

After the half time break, Shakhtar continued attacking, orchestrating attacking moves.  The Arsenal goalkeeper saved shots from Viktor Kovalenko and Ismaily. On 69 minutes, Bernard could have scored following an Ismaily cross from the flank – the ball went just wide of the goal post. The hosts rarely reached the Pitmen’s penalty box, so goalkeeper Sarnavskiy almost did not have any work.

On 75 minutes, the Pitmen scored their third goal. Malyshev won the ball in the opposition half of the pitch, the ball bounced to Gryn, who darted into the penalty area before planting the ball into the net – 3-0. In the closing stages of the match, Dentinho wasted a chance to score – the opposition goalkeeper made a save. Shakhtar confidently reached the last-16 of the Ukrainian Cup. 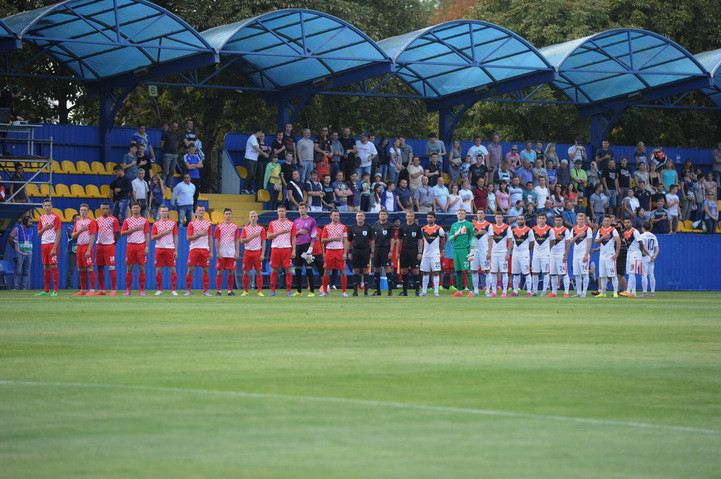 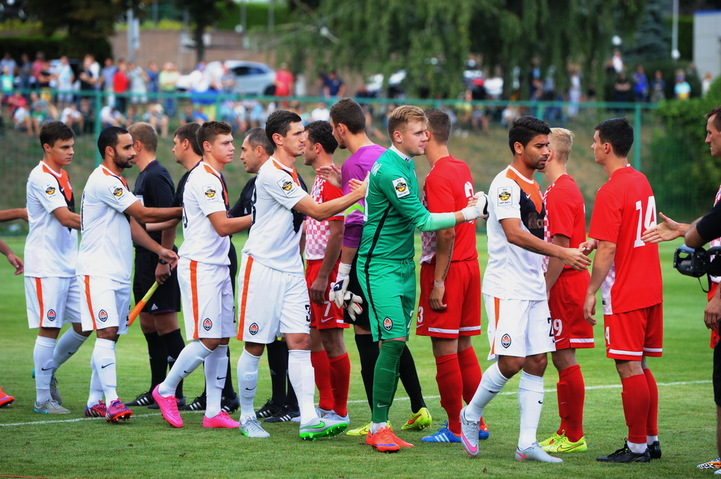 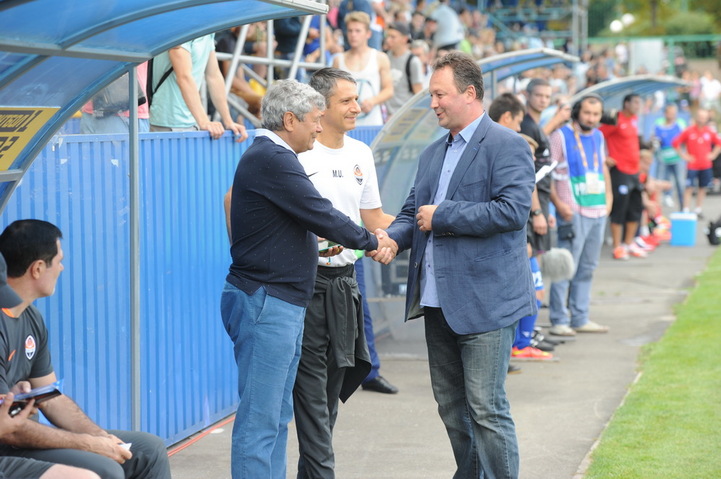 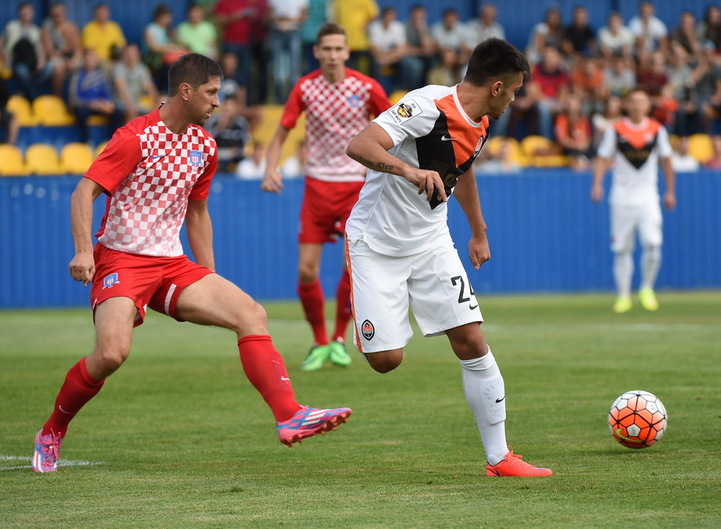 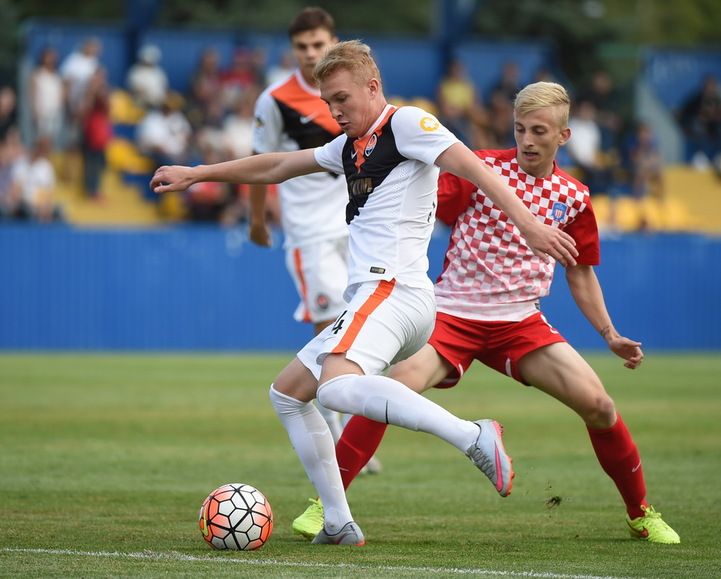 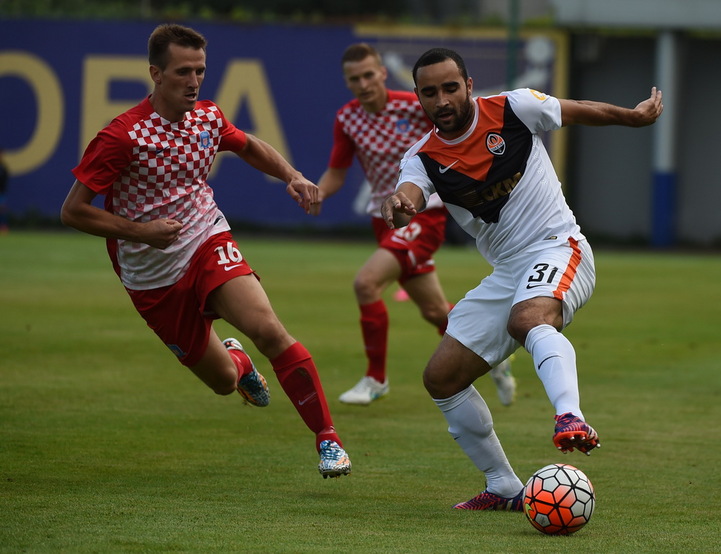 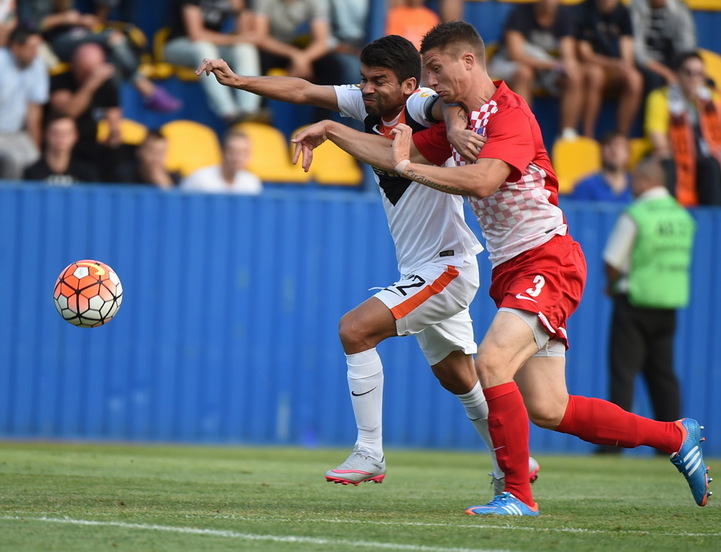 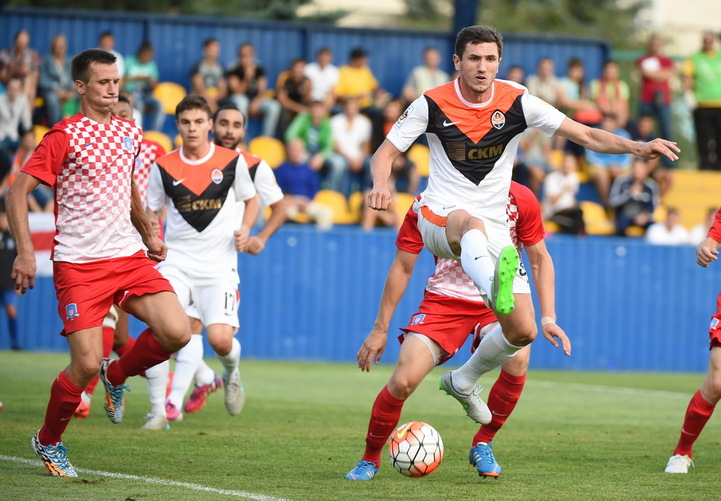 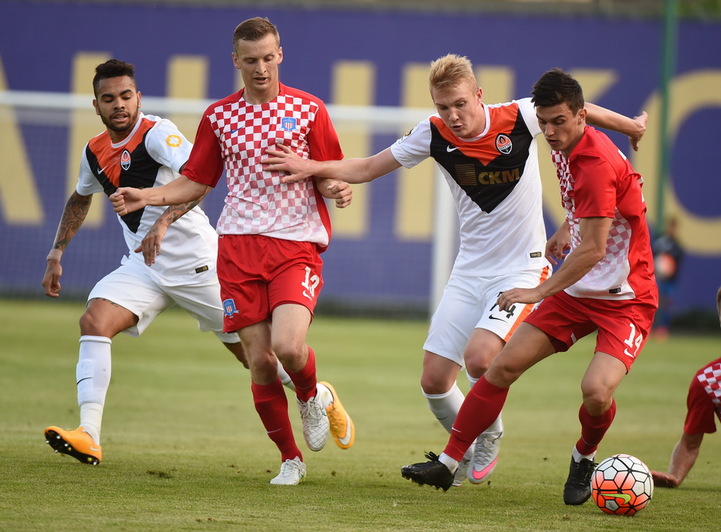 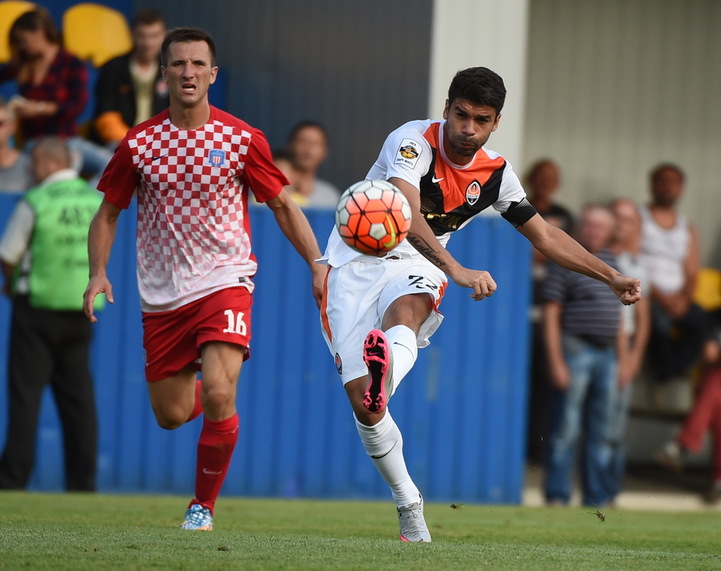 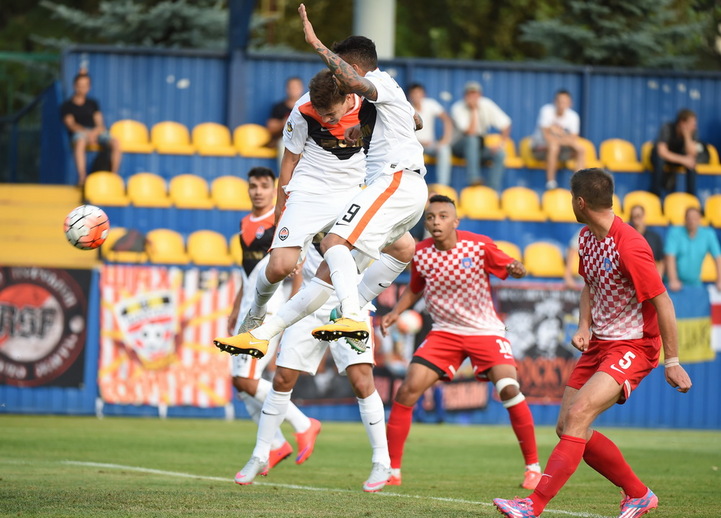 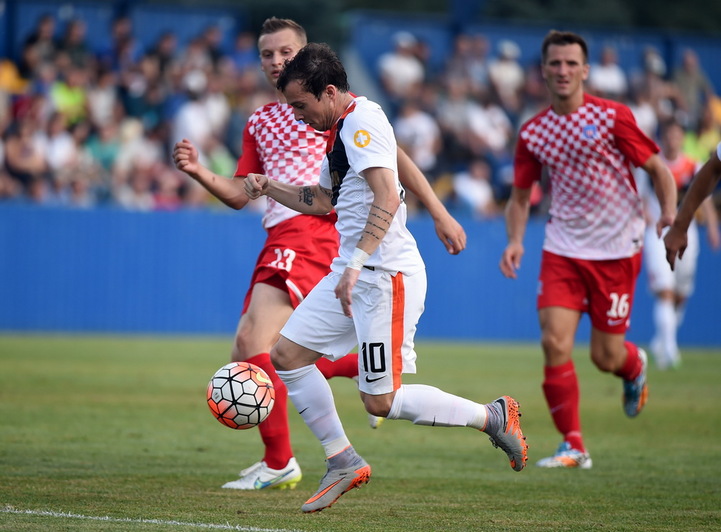 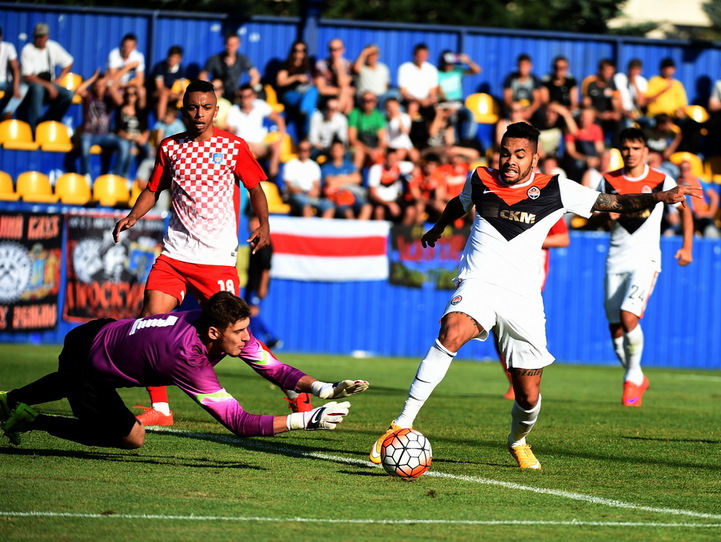 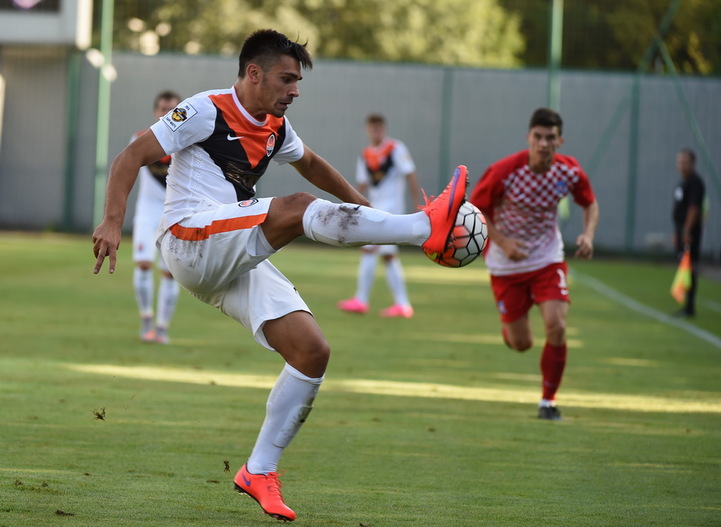 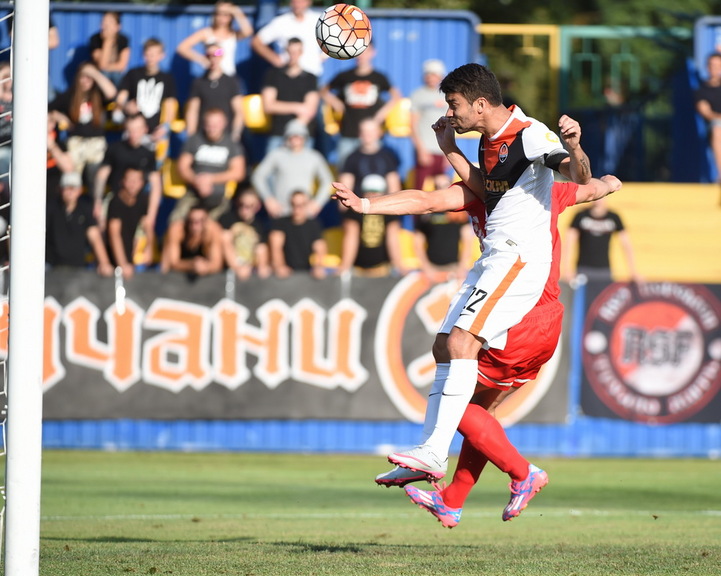 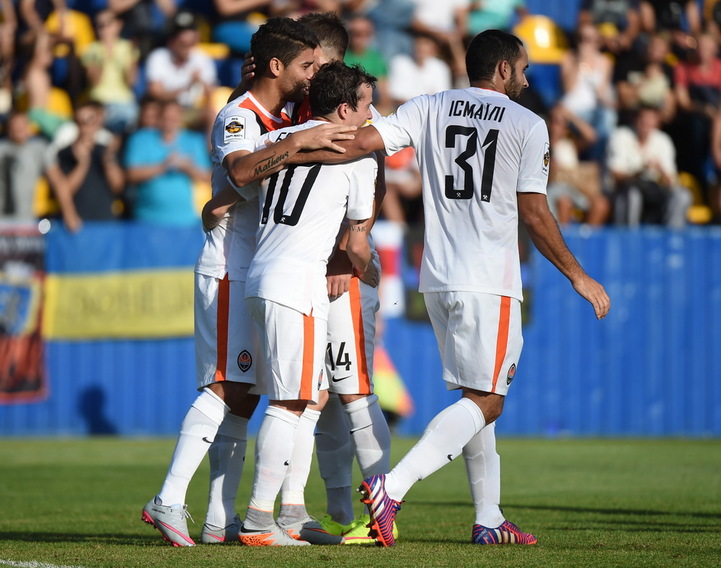 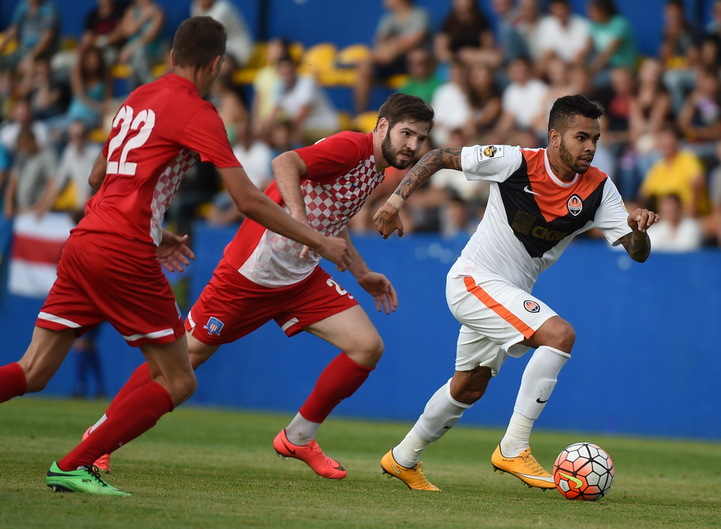 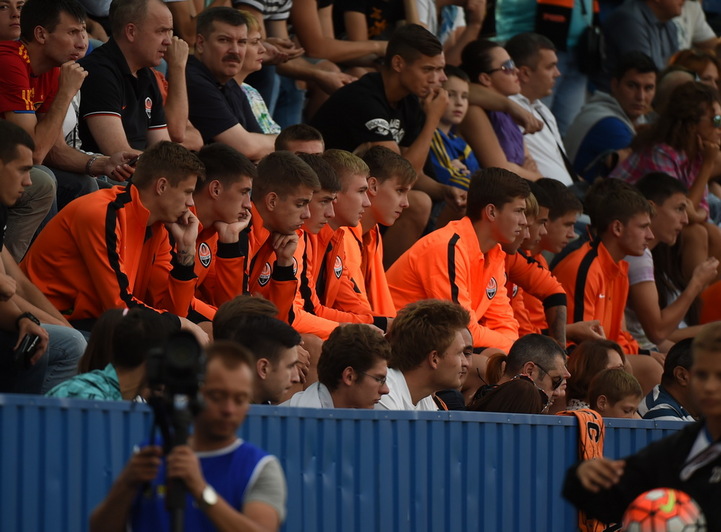 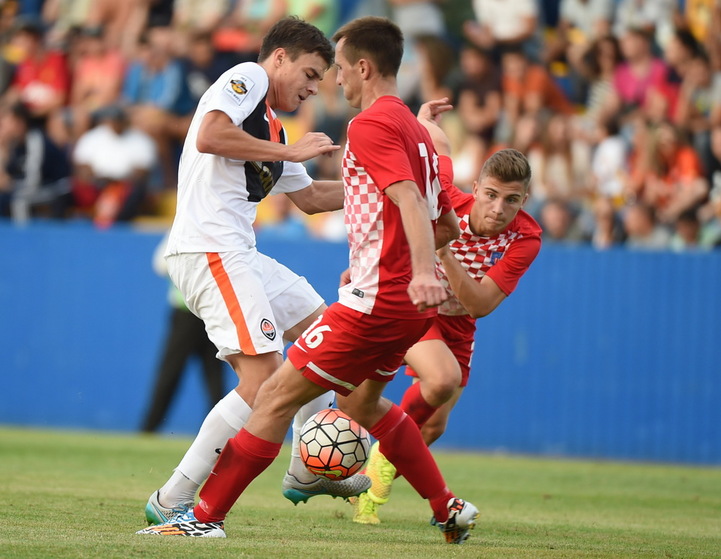 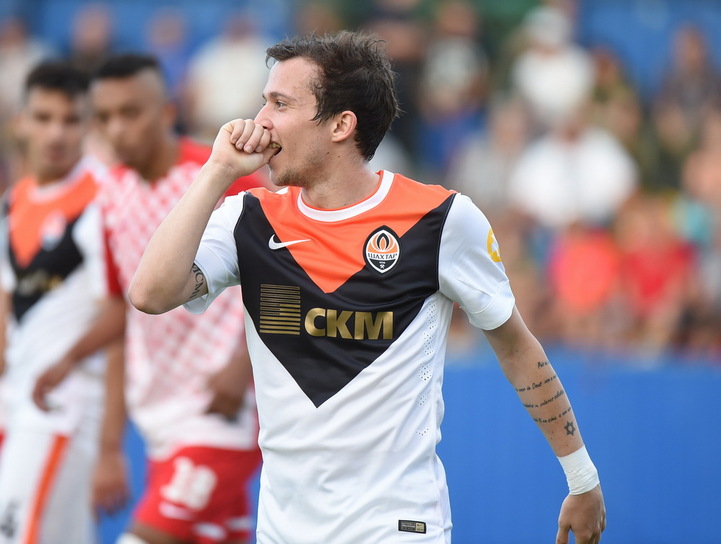 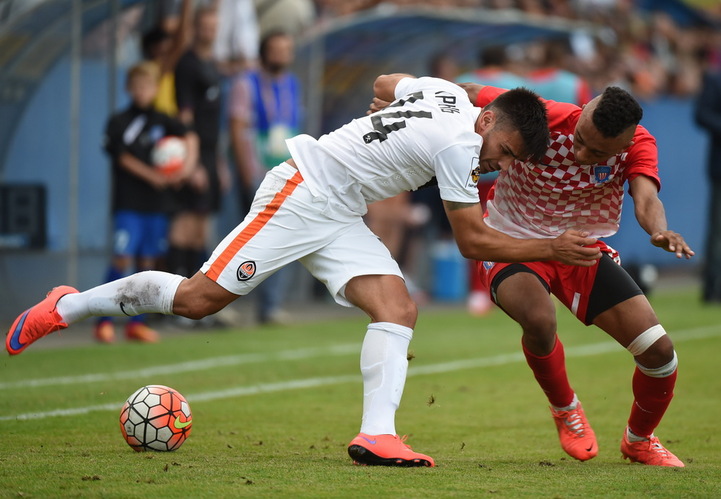 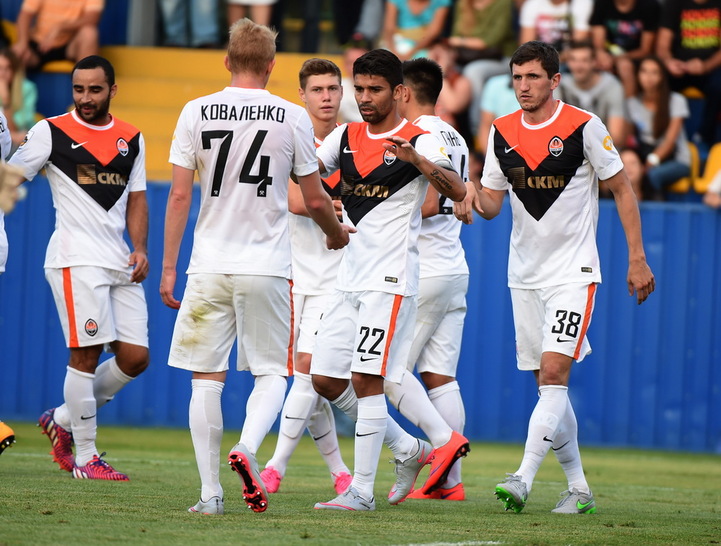 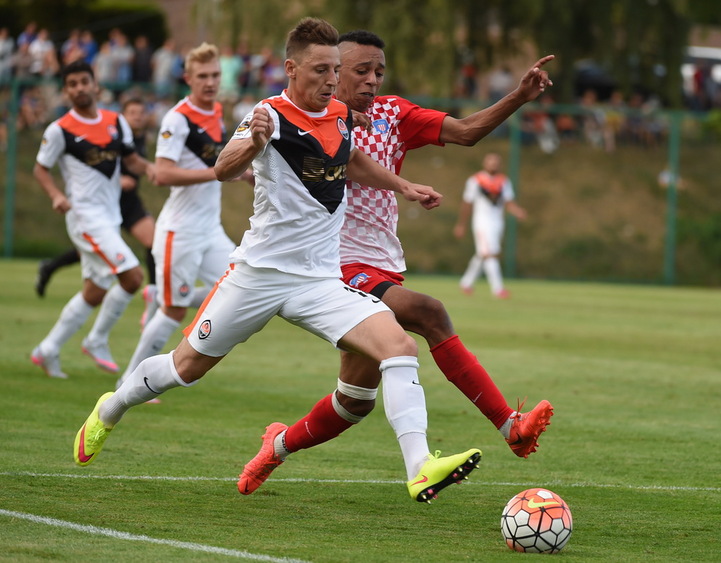 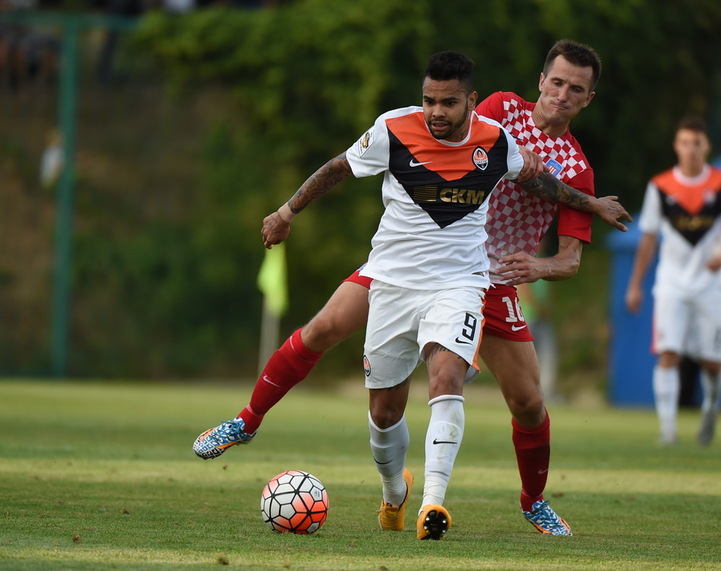