On August 24, 2015, Arena Lviv in Lviv played host to Rapid’s open training session dedicated to the team’s upcoming second leg against Rapid in the UEFA Champions League play-offs. The opening 15 minutes of the Pitmen’s training session were traditionally available to the media for coverage. We bring you a photo spread capturing the session’s highlights.

Let us remind you that Shakhtar vs Rapid match kicks off in Lviv at 21:45 on August 25. Tickets for the game are on sale now. 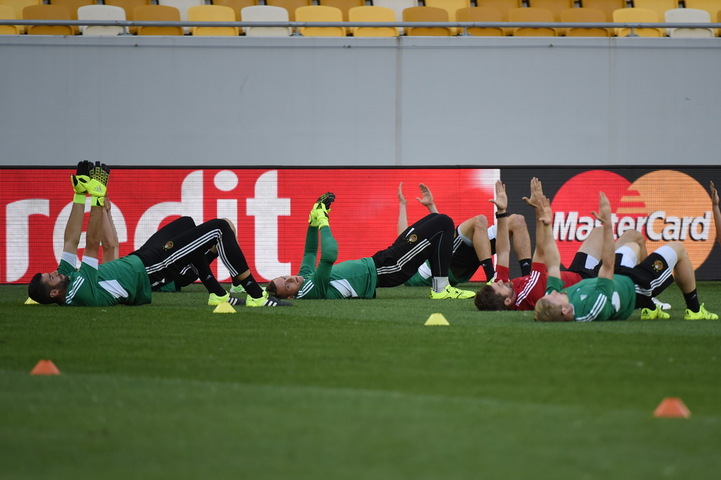 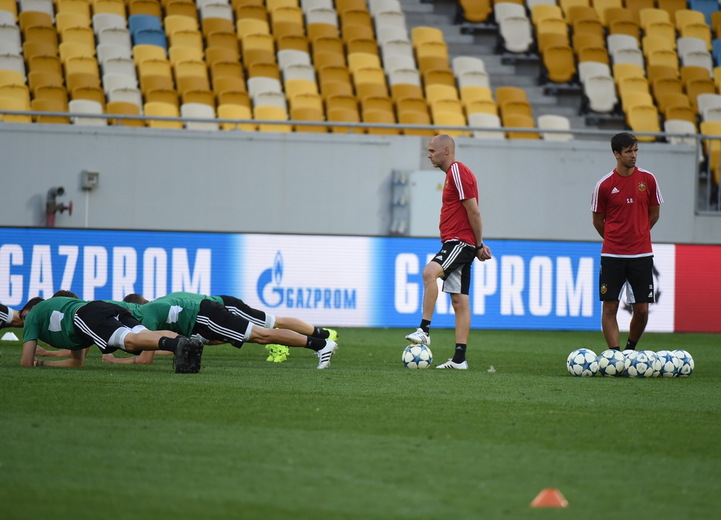 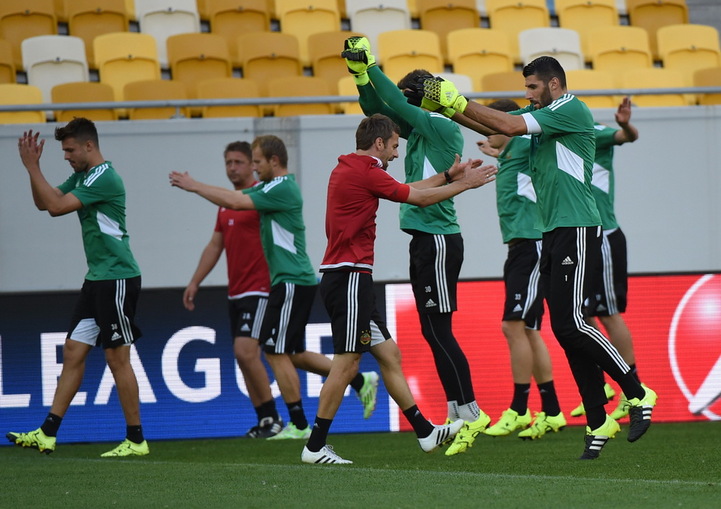 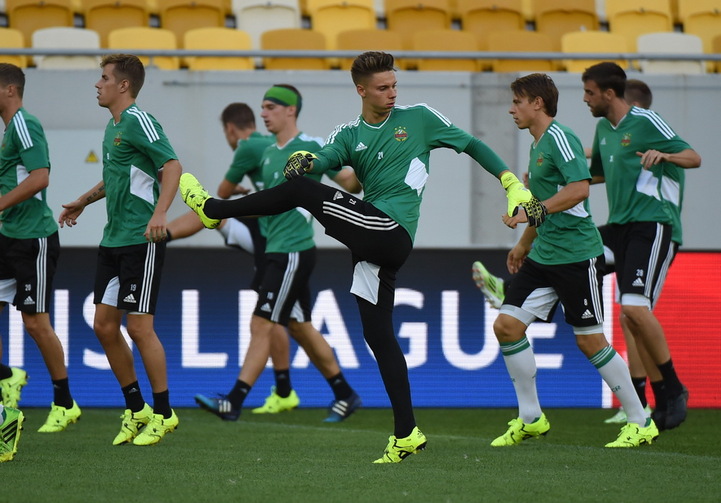 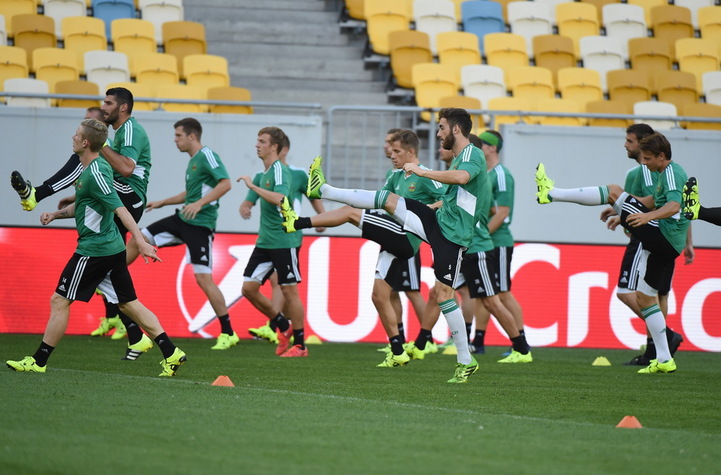 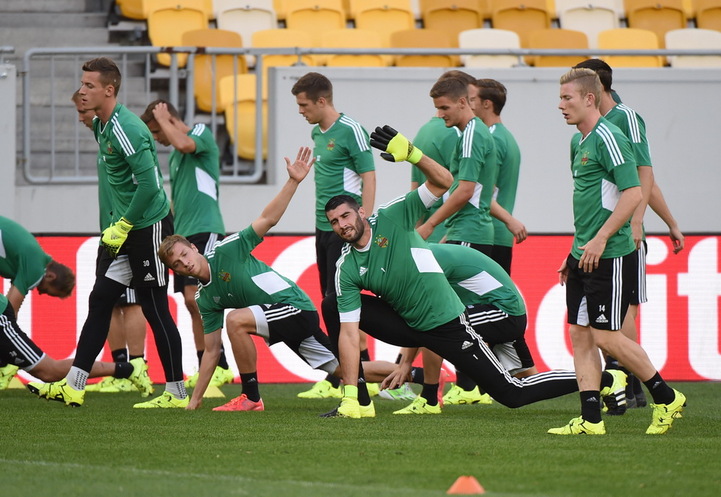 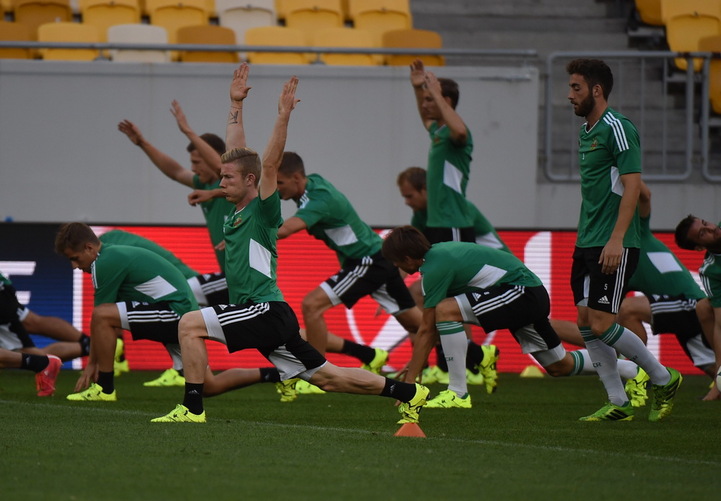 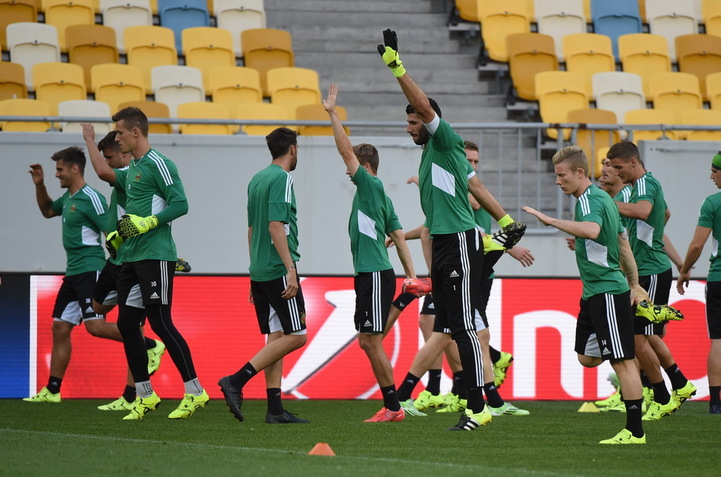 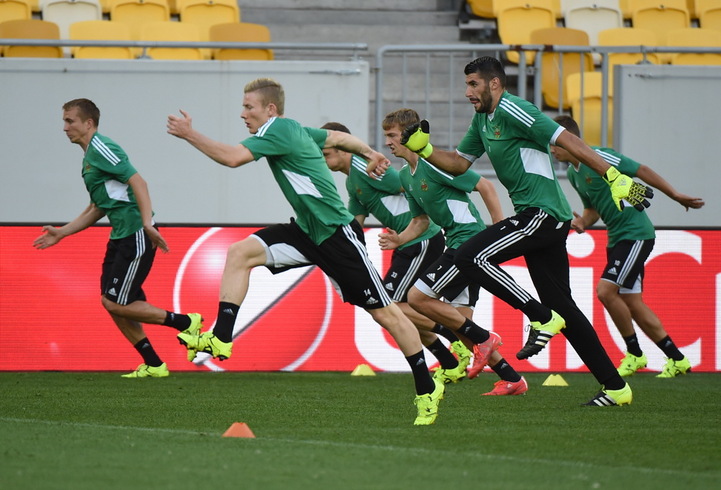 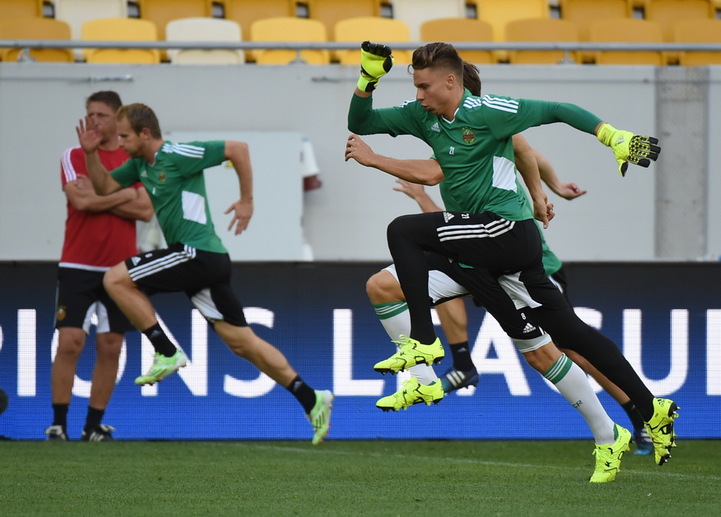 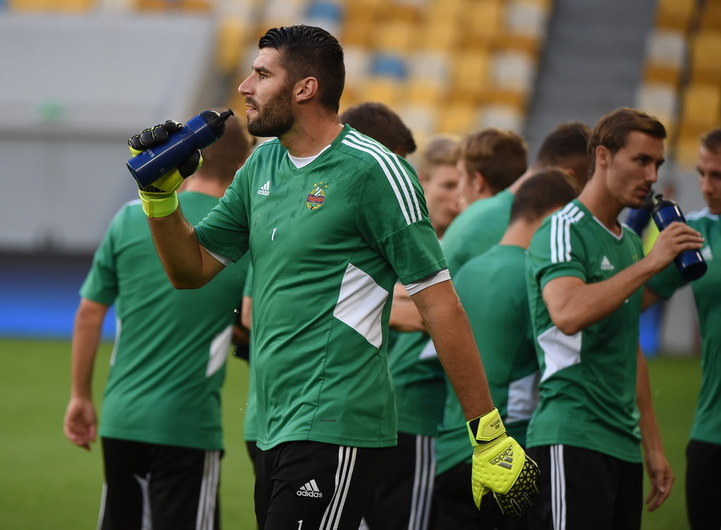 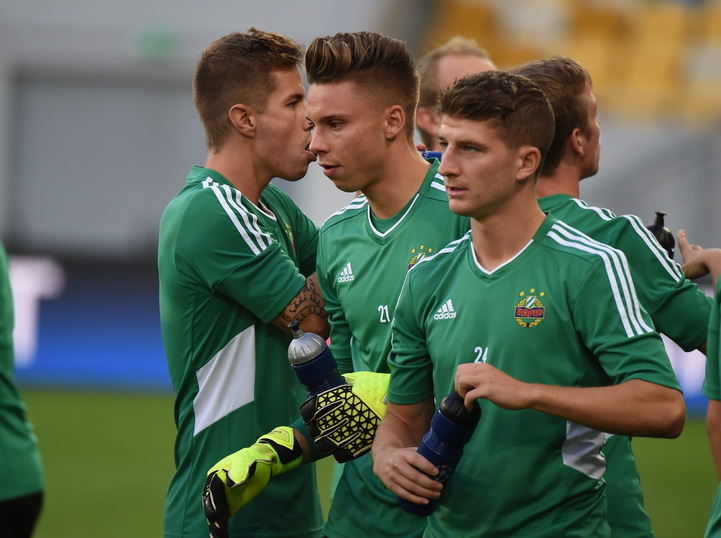 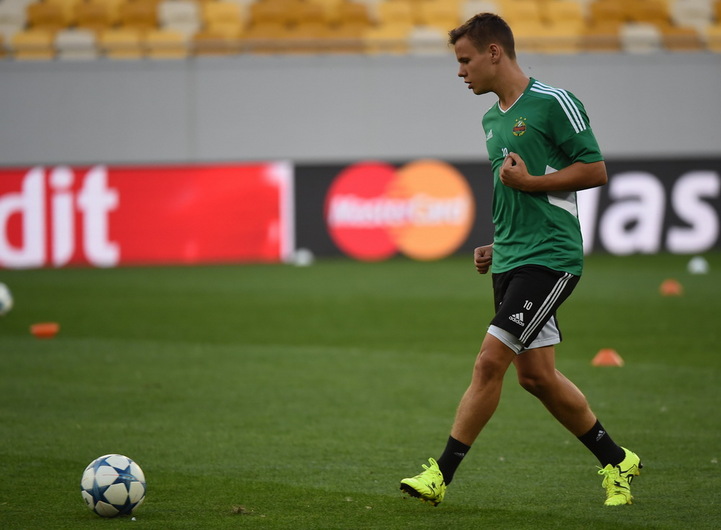