On matchday 6, Shakhtar U21 beat Metalurh Zaporizhzhya reserve side.

In the 7th minute, Boyarchuk missed a penalty kick (goalkeeper).

Shakhtar U21 went into this game as league leaders, claiming five win in five matches. Metalurh managed to get their first win of the season only in the previous round. In this match the Pitmen’s head coach Miguel Cardoso was unable to use the senior team players.

The Pitmen started the match more energetically and as early as on 6 minutes they earned a penalty kick. Andriy Boryachuk responded to a long ball into the penalty area, held the ball up and was brought down after the opponent’s tackle. In the previous game against Dnipro, Boryachuk failed to convert a spot kick, and this time his shot was again saved by the opposition goalkeeper, but the league top scorer seized on the rebound to make it 1-0. It was Boryachuk’s sixth goal of the season.

Straight after that the Zaporizhzhya side dominated proceedings for some period of time, with the Pitmen’s goalkeeper Yevhen Gritsenko making a save in one of the episodes. Then, the Pitmen were taking control of the game, with creating goal scoring opportunities. An Artyom Ivanov shot was kept out by the goalkeeper, defender Danylo Sagutkin headed the ball just wide after a corner kick, and on 35 minutes Sagutkin hit the goal post, when firing a shot goal wards from close range following a cross from a set piece.

Soon the Pitmen earned another penalty kick. Artyom Gabelok darted into the penalty area, where he was brought down. Boryachuk stepped up to take the penalty kick again. This time the Pitmen’s forward hit the target, sending the ball into the left corner of the net – 2-0. On the stroke of half time the Pitmen extended their lead further: Oleksandr Zubkov and Boryachuk played a one-two before the league top scorer planted the ball into the bottom corner to seal his hat trick. It was Boryachuk’s eighth goal in six matches. The first half ended 3-0.

During the break Boryachuk was replaced. The first half of the second period saw an evenly matched game, and on 64 minutes, the Pitmen wasted a great chance: Igor Sukhaninskiy, who came on as a sub, put Zubkov through on goal, who hit the goal post, Sukhaninskiy picked up the ball but fired a bit wide. On 75 minutes, energetic Zubkov was again brought down, and the latter himself fired a shot into the top corner of the net from the penalty box to make it 4-0.

The Pitmen continued attacking, with Gabelok getting on the score sheet at the end of the game, striking a shot into the roof of the net from 25 metres. Dmytro Topalov, who came on as a sub, had a chance to score but he wasted his opportunity – the opposition goalkeeper saved his effort. Shakhtar claimed a 5-0 win and continue their winning streak, clinching sixth win in the season. Miguel Cardoso’s team have cemented their lead at the top of the standings with 18 points. Shakhtar reserve side will play their next game away at Metalist.

- Metalurh Zaporizhzhya are a team who have their style. We knew that the opponents would not allow us to control the ball easily; we knew that they would close us down in our half of the pitch, forcing us to deploy our goalkeeper. We took into account the above aspects when we were preparing for the match. The boys realized our plan. The result is dependent on the right tactical actions of the entire team. I am even more glad not by the fact that we netted five goals but that we kept a clean sheet, we showed our mettle, and we can be proud of that. We replaced Boryachuk at half time, because he got a light injury in the previous game and resumed full training only on Monday. We believe in all the players, trying to give them more match practice. During the break, some players will train with the senior team, others have been called up by Ukraine U19 national side. The rest will train in a normal mode; we are also planning to hold a friendly game. 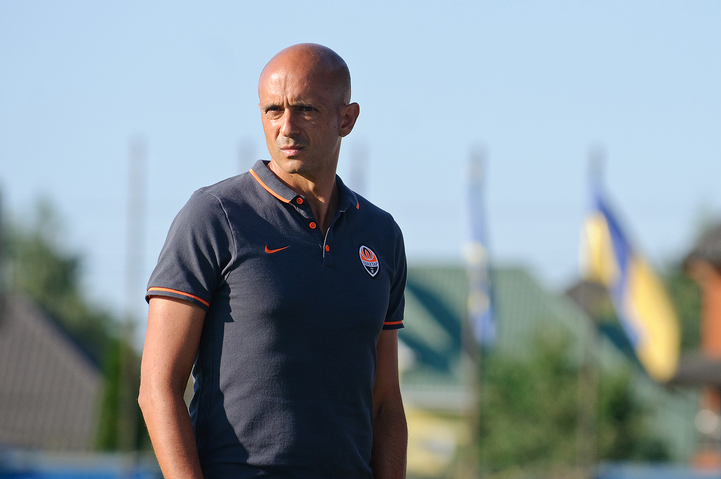 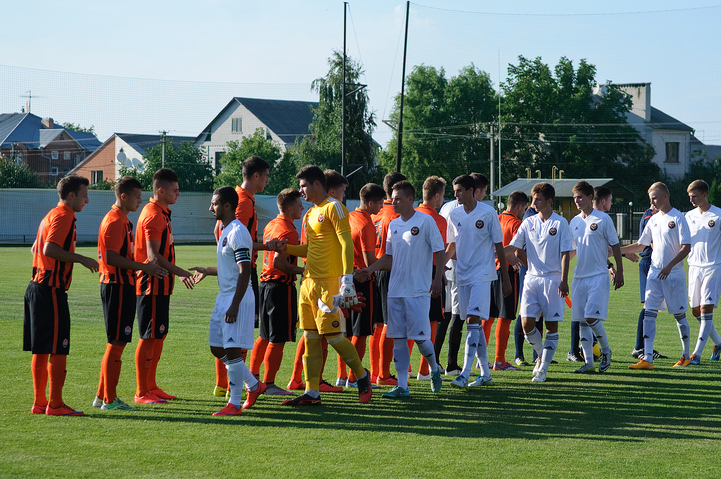 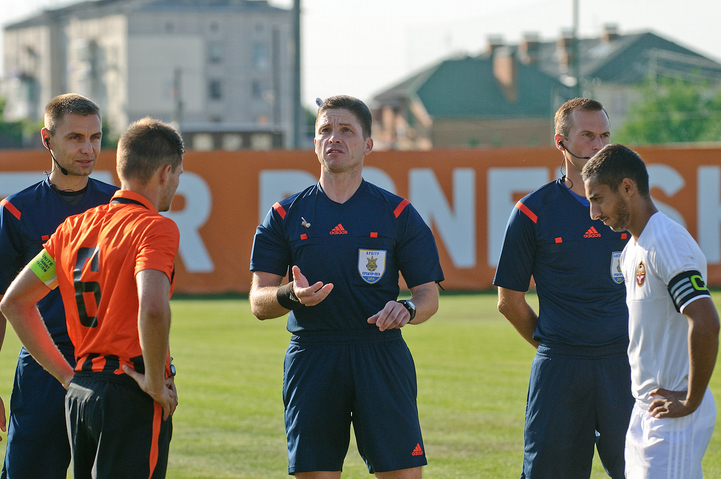 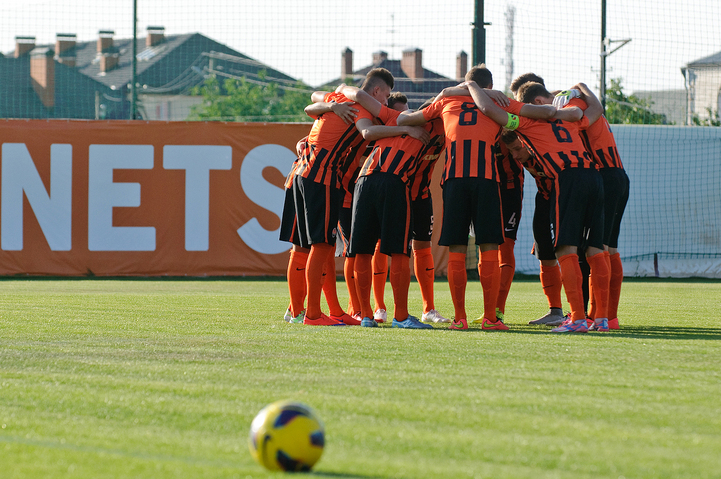 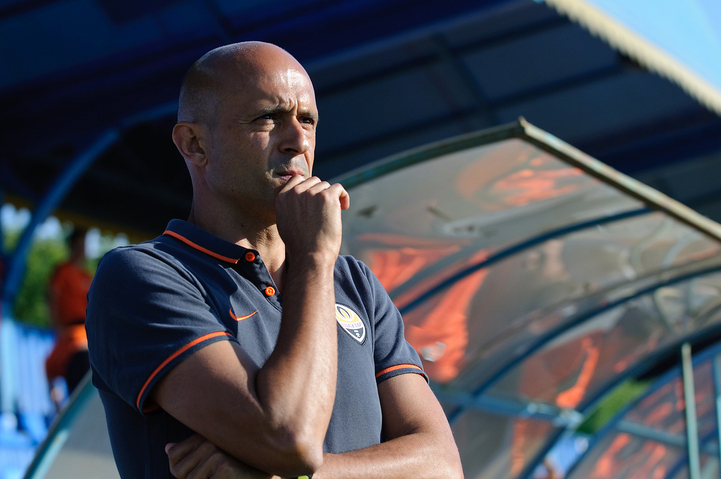 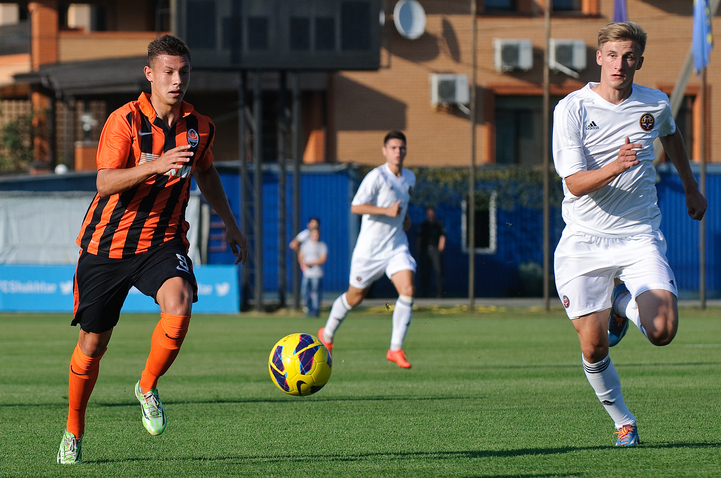 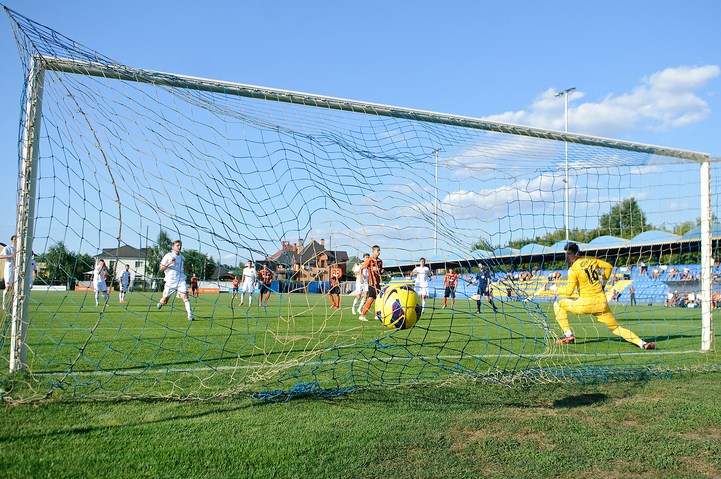 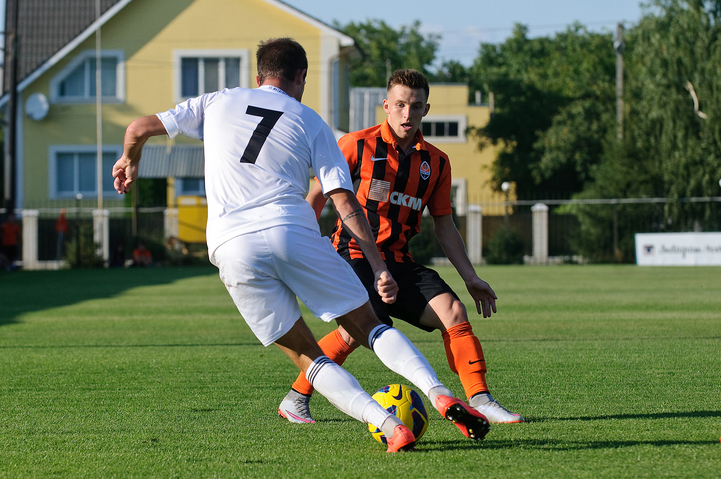 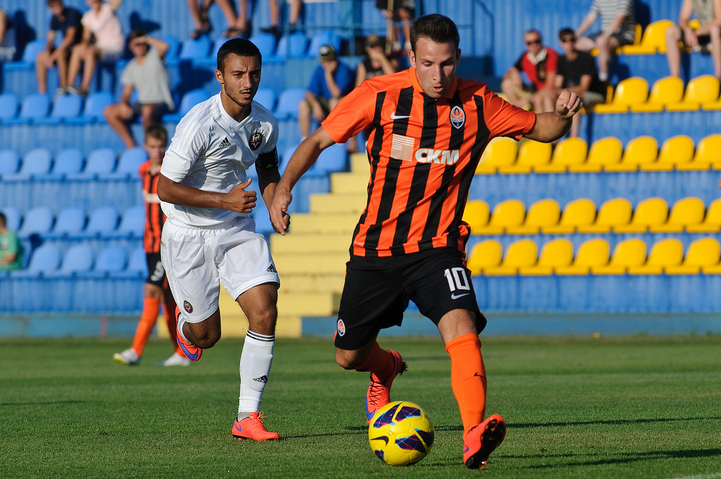 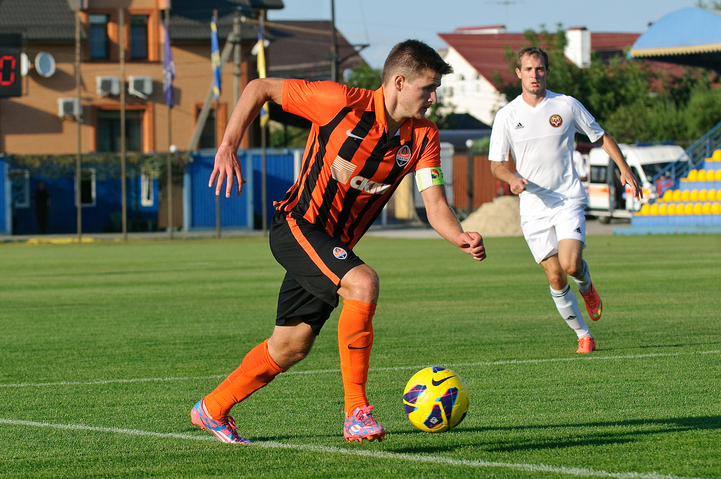 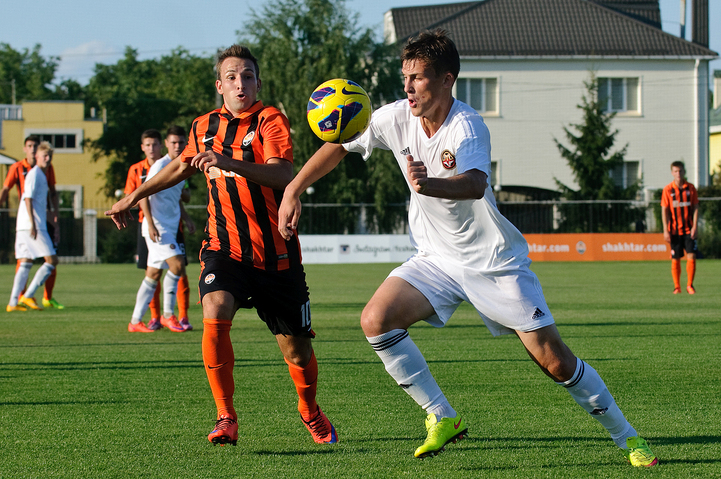 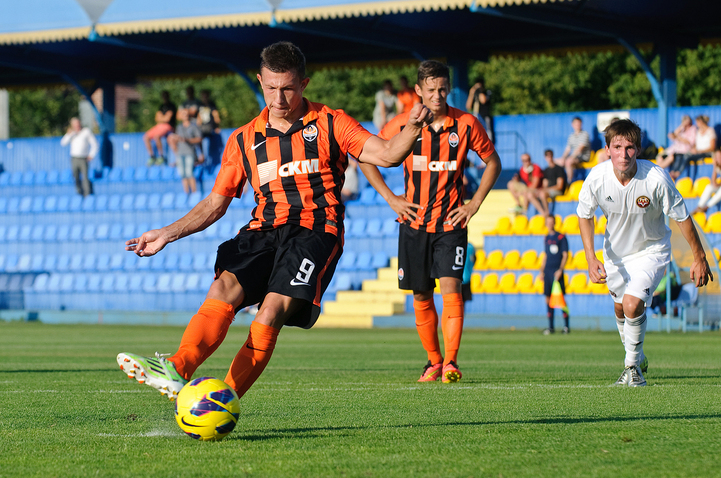 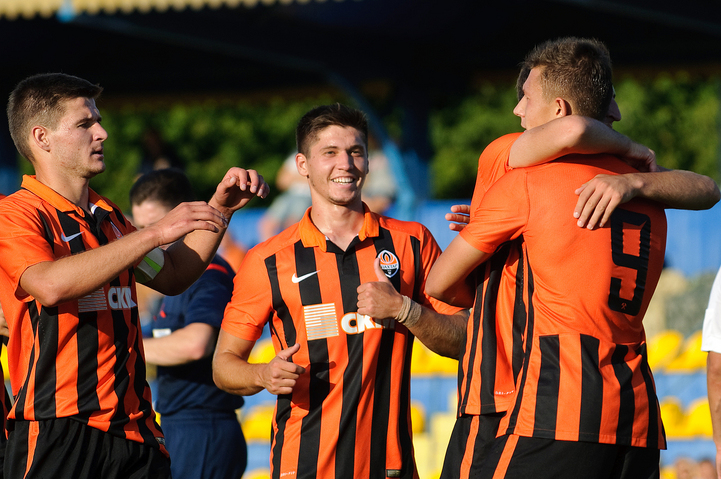 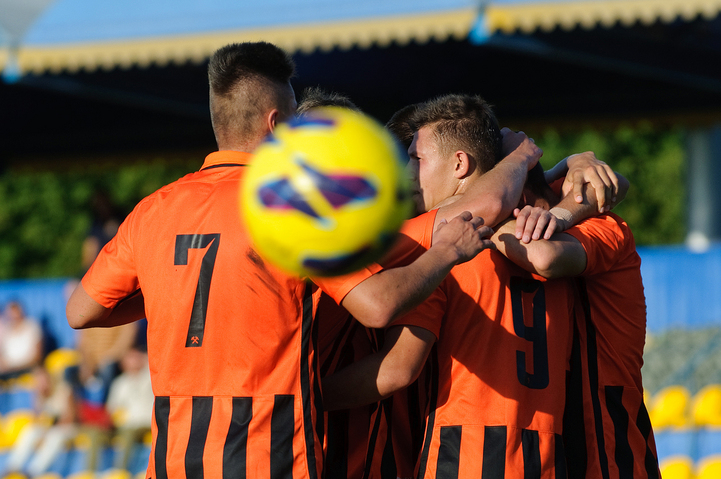 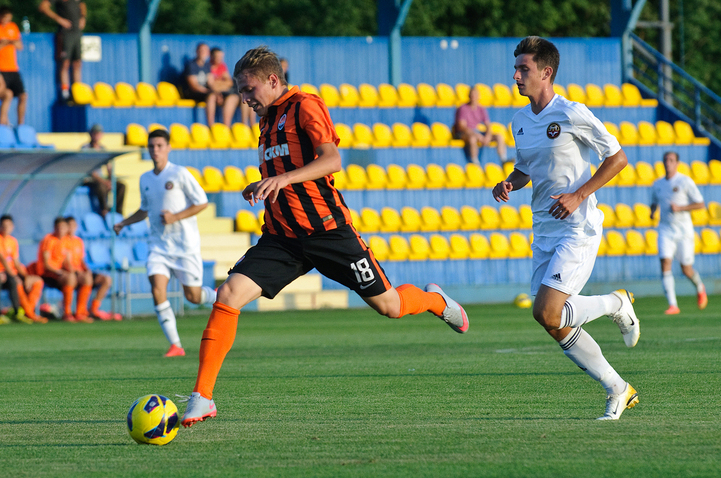 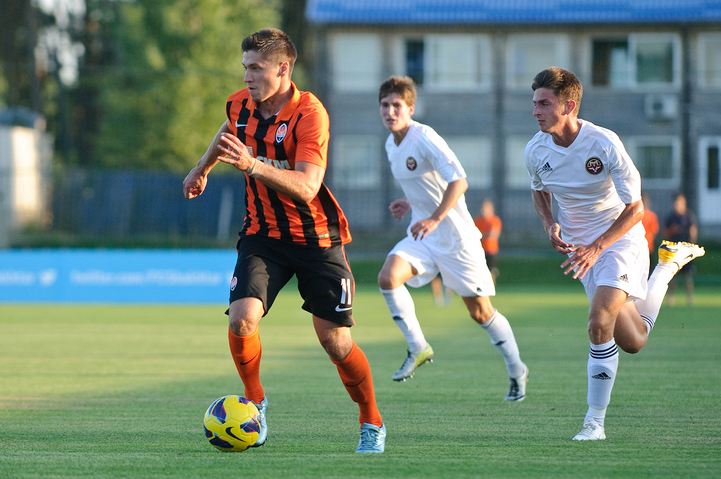 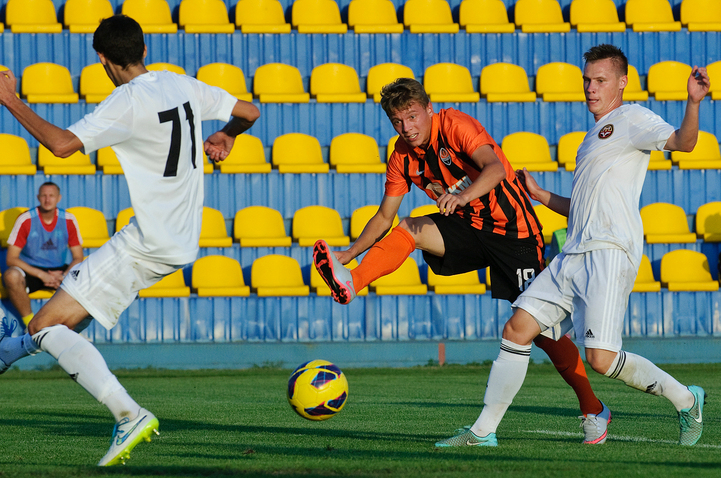 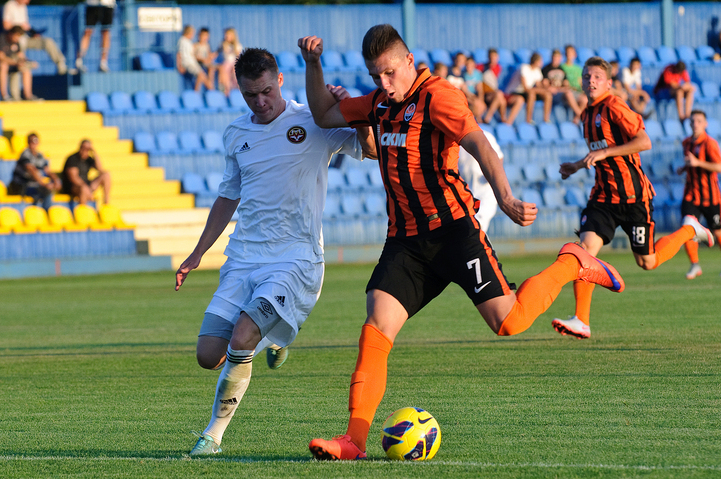 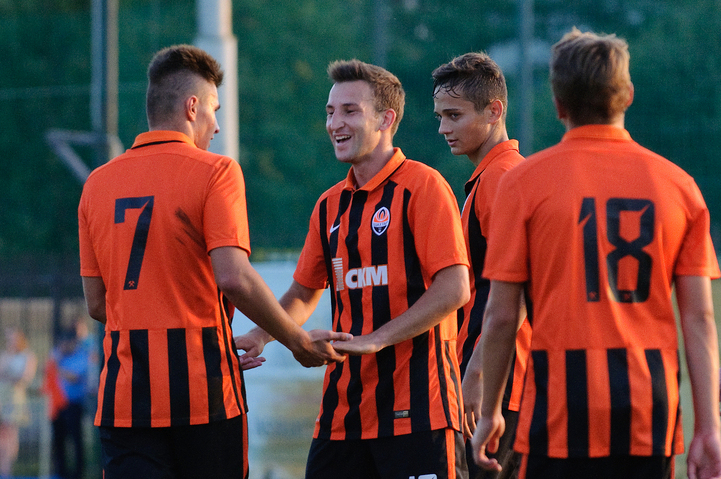 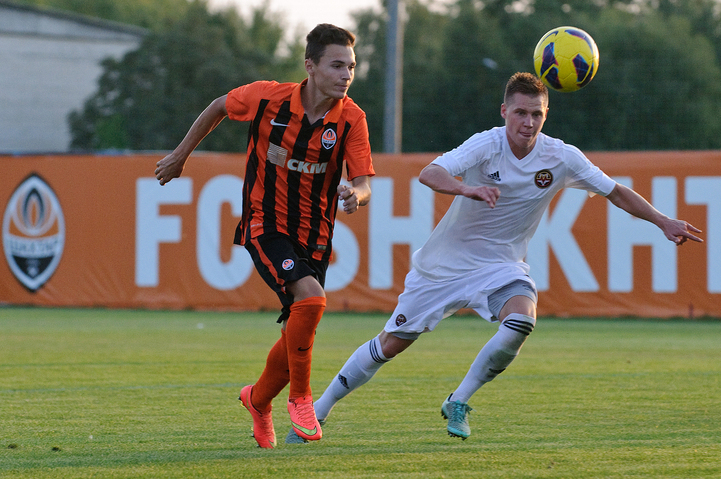 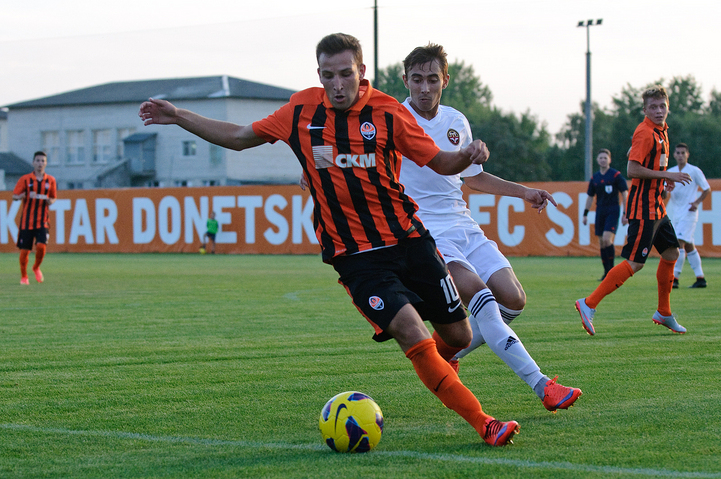 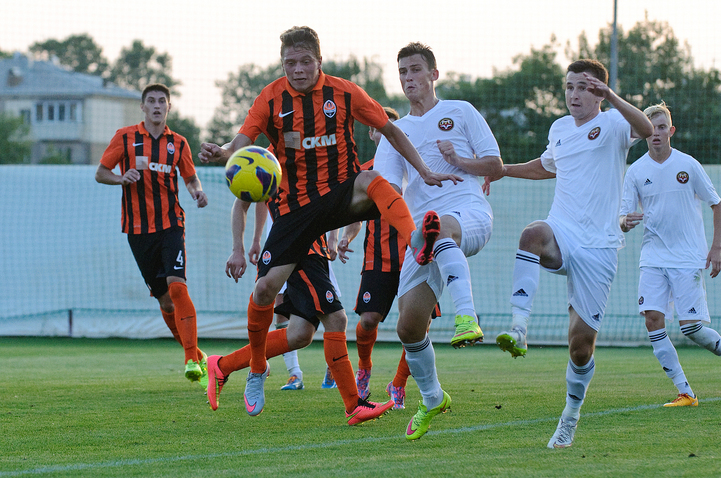 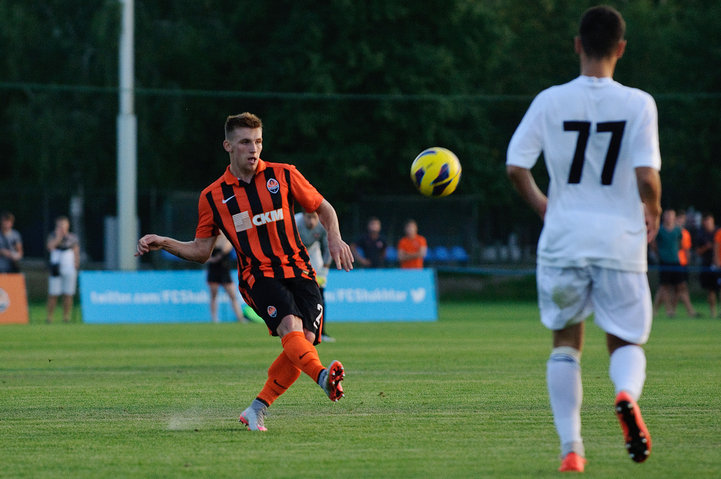 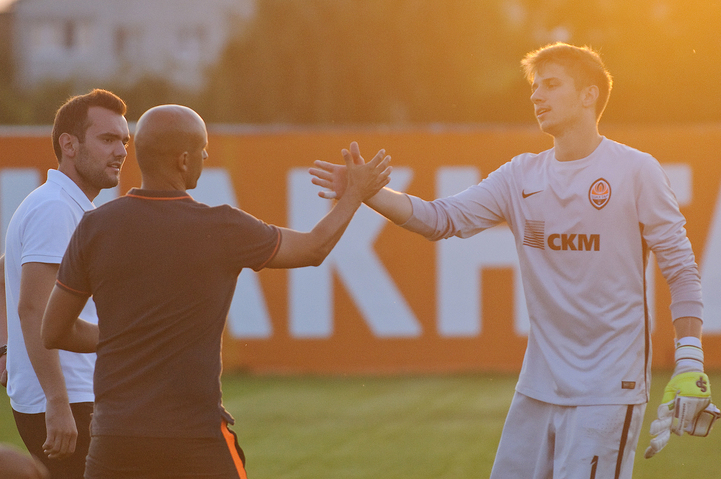 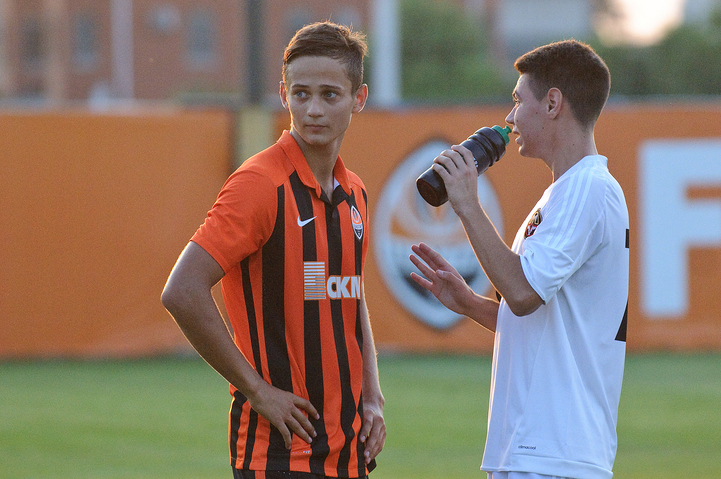 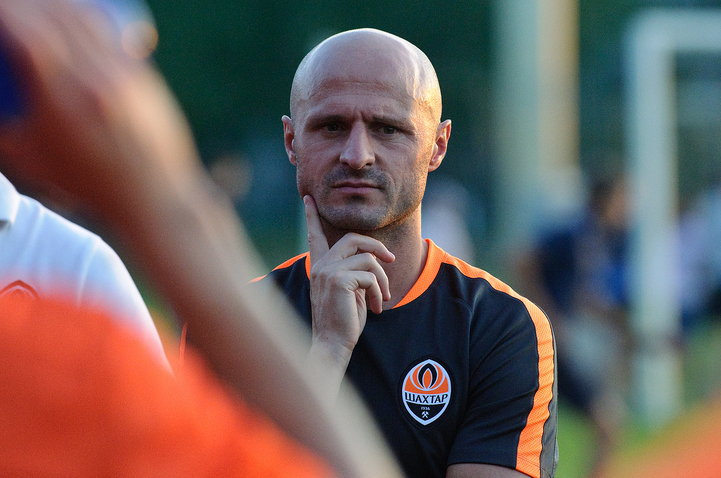