On matchday 5 of the Ukraine U-19 league, Shakhtar took on Metalurh Zaporizhzhya.

After the four games played, as many as five teams were sitting in the middle of the table with six points. Shakhtar and Metalurh were among them. So, from the league table perspective, the opponents were going into today’s game with equal conditions. As for the starting line-ups, one should nore the appearance of Sukhaninskyi, Chagovets and Gladchenko.

The Pitmen needed about ten minutes to find the rhythm, then Serhiy Kovalyov’s charges fully took control of possession, closing the opponents down inside their own penalty area.  The Pitmen regularly created goal scoring opportunities, but in most of the cases the opposition goalkeeper made saves or the ball would fly wide of the target. In one of the episodes Prodanov fired goal wards following a cross from Grachyov, but the opposition goalkeeper managed to clear the ball off the goal line. As early as on 34 minutes, Shakhtar took the lead thanks to an accurate shot from Sukhaninskyi following a cross from Pikhalyonok. Eight minutes later, the Pitmen extended their lead. This time, Pikhalyonok slotted the ball in first time after a corner kick.

After the break, the overall picture of the game remained unchanged. The Pitmen energetically went forward, making the opponents to defend in numbers. But Metalurh managed to take control of the game and bring the intrigue back to the match. On 63 minutes, Metalurh’s positional attacking move led Podlepenets sending the ball into the near corner of the net. Soon the visitors had a good opportunity to equalise but Tresheyko came to rescue his team. As early as on 90 minutes, Topalov found space for a counterattack, went forward, played a one-two with Buhay and struck a powerful shot into the near corner of the net to make it 3-1.

- We were telling the boys that the game would be tough. In previous four matches we failed to perform well in the first half. We instructed the team to be fully focused on this game, work quickly with a ball and make quick transitions from defence to attack. Unfortunately, in the first 20 minutes not many things panned out well. In the second half of the match, I would note good interplay between Sukhaninskyi and Pikhalyonok. During the break, we told the boys that our quality of the game had to be improved and commit as few errors as possible, as well as use more flanks during our attacking moves. Overall, we created many scoring opportunities, but our conversion let us down. Probably that was the reason why the team suffered psychologically, gave the initiative away to the opponents, which led to them scoring a goal. There were a lot of challenges in the remaining time. It is good that in the end of the match we extended our lead. Today we managed to cope with the rhythm of the game. However, we tell the players we still have a lot of work to do to get rid of mistakes.

- Today we had two different halves. During the first 45 minutes, we totally dominated proceedings, constantly creating dangerous chances upfront, and after conceding a goal in the second half, there was nervousness in our actions. However, then we again took the game under our control. We combined well with Ihor Sukhaninskyi thanks to him open up well in the right places. I hope that this win will call a halt to our unlucky streak and we will improve with each game. 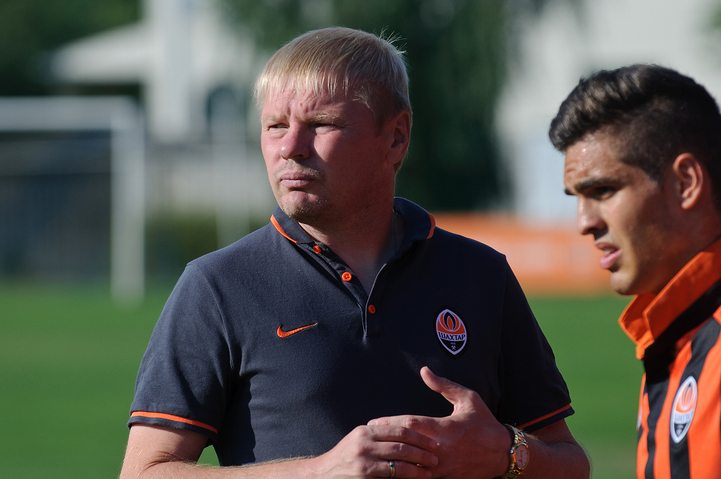 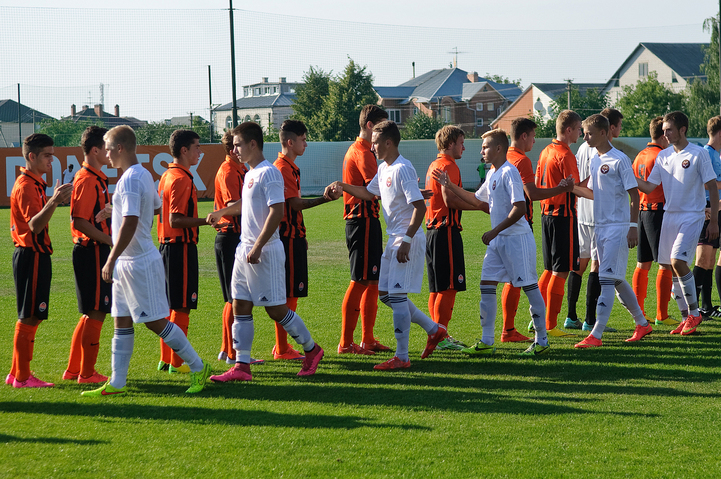 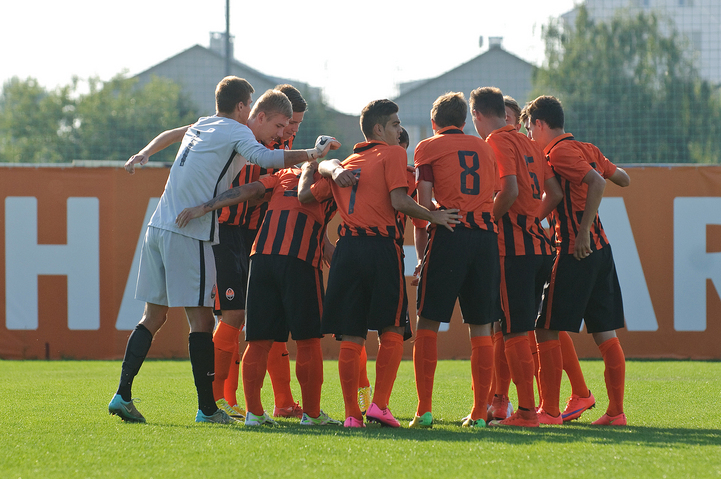 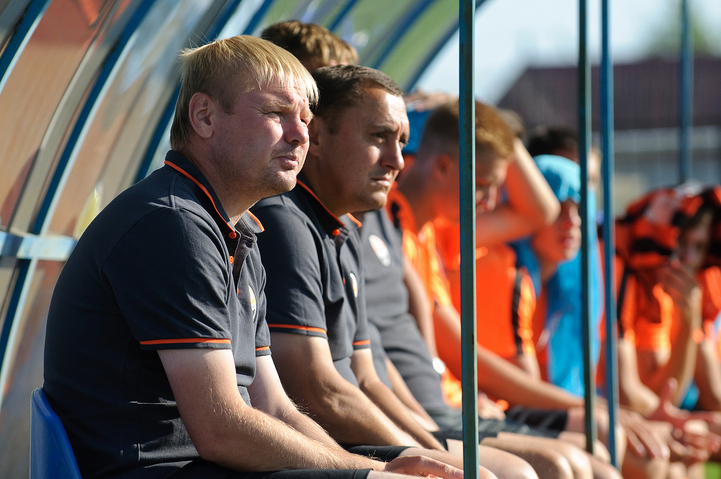 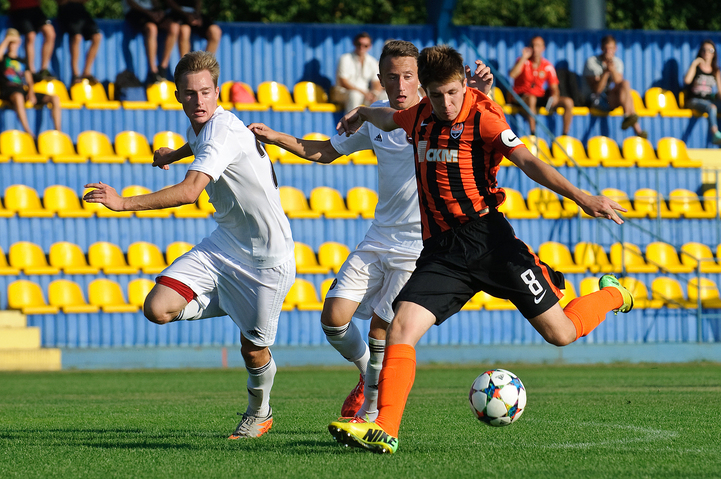 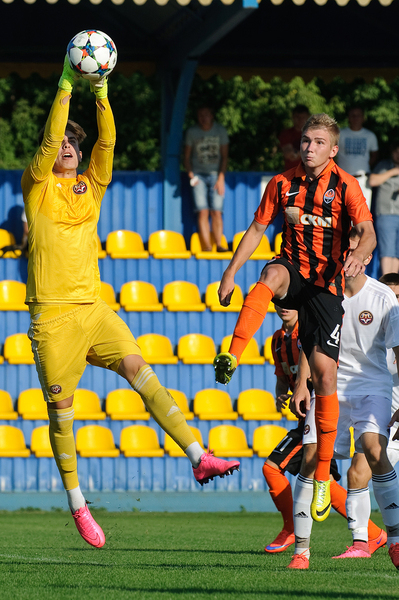 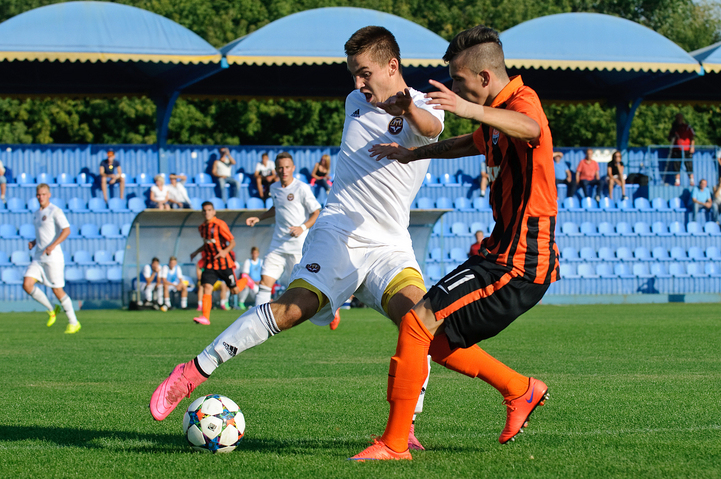 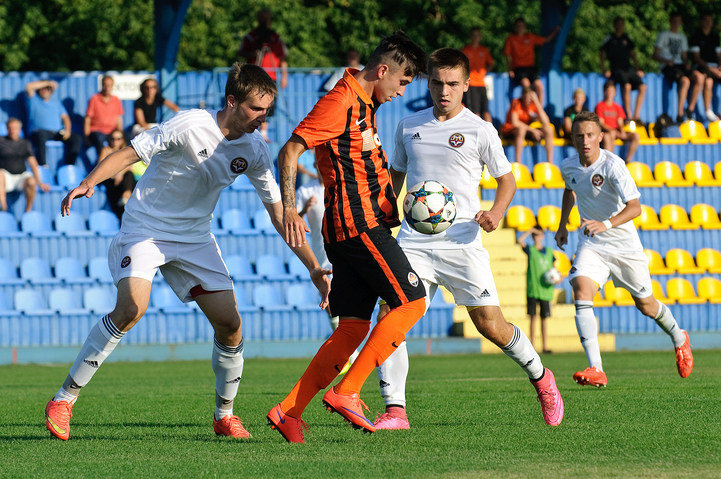 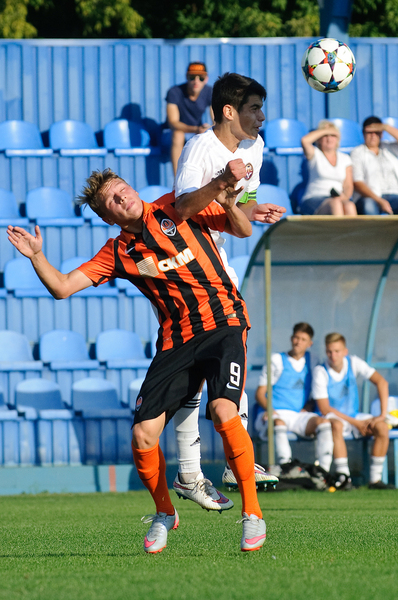 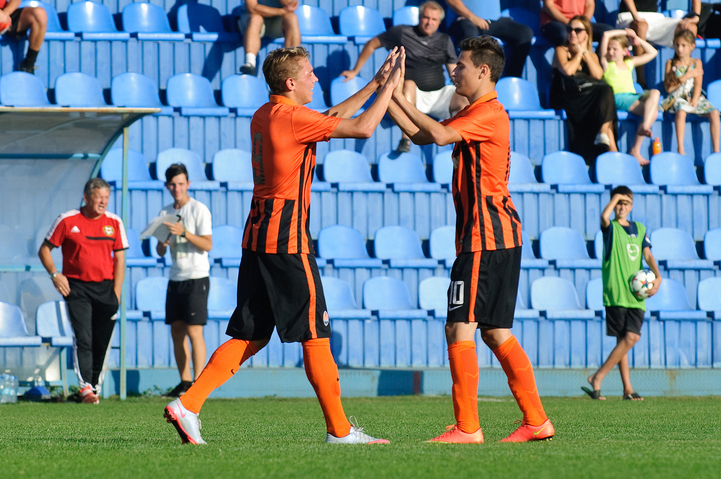 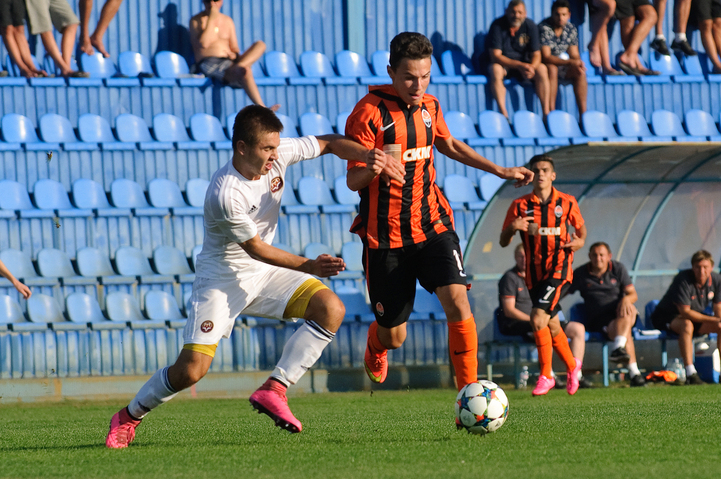 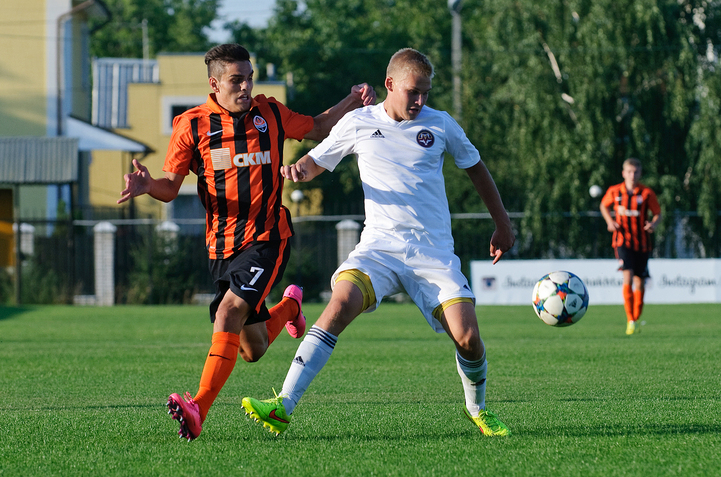 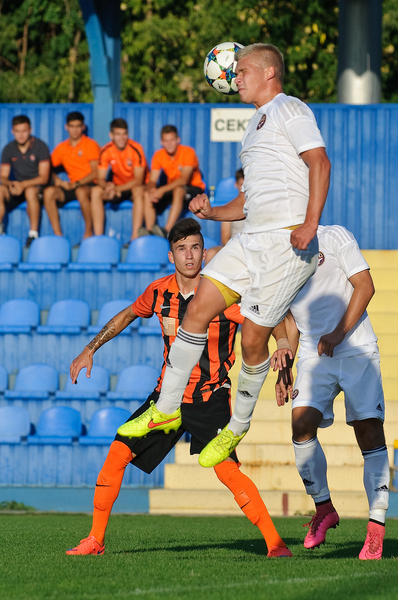 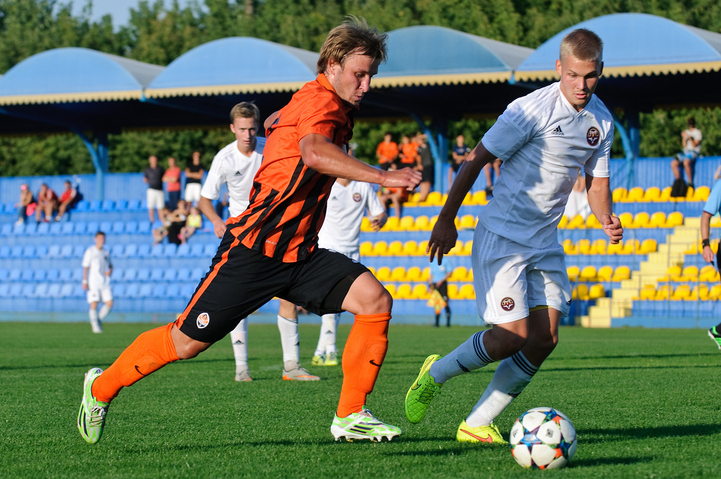 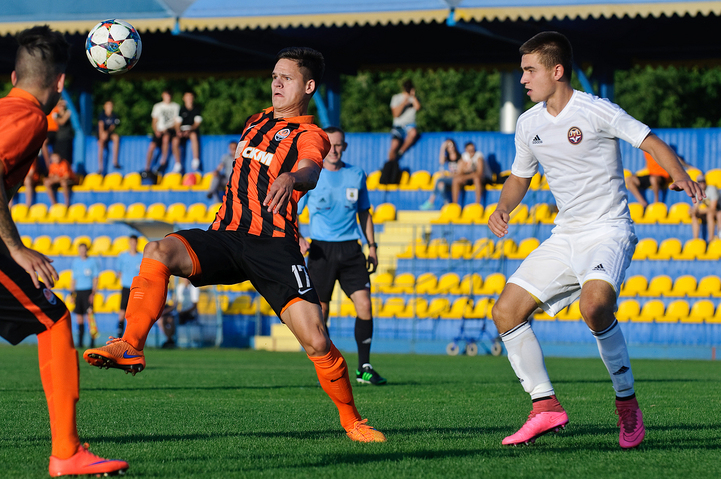 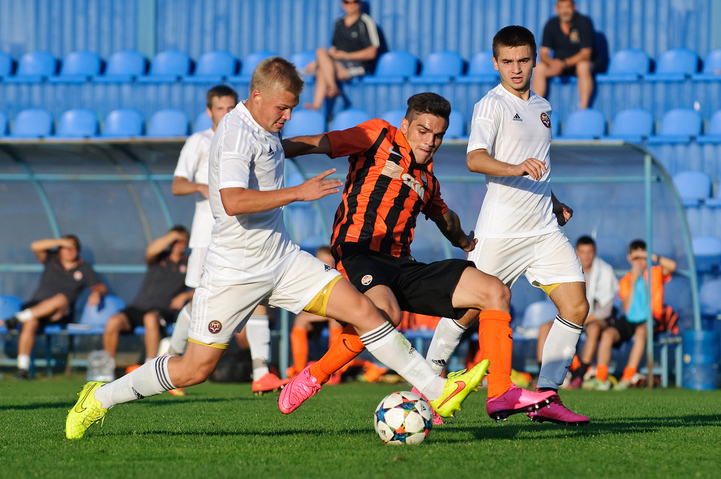 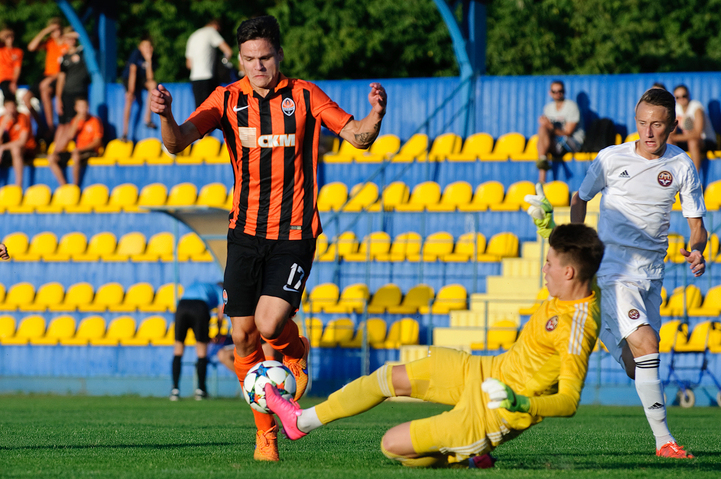 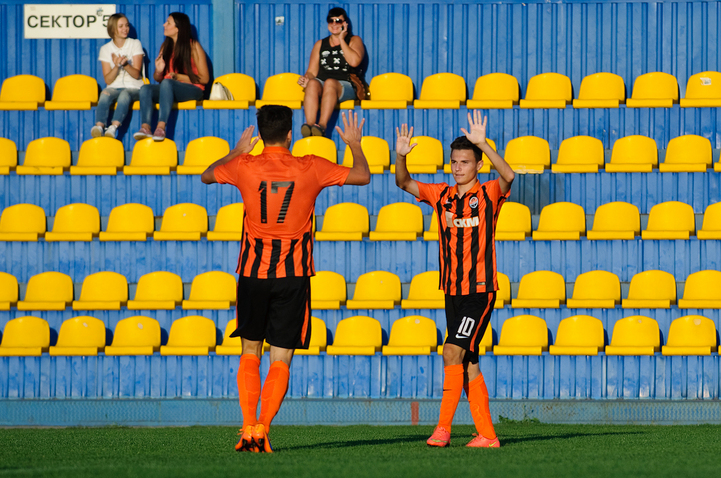 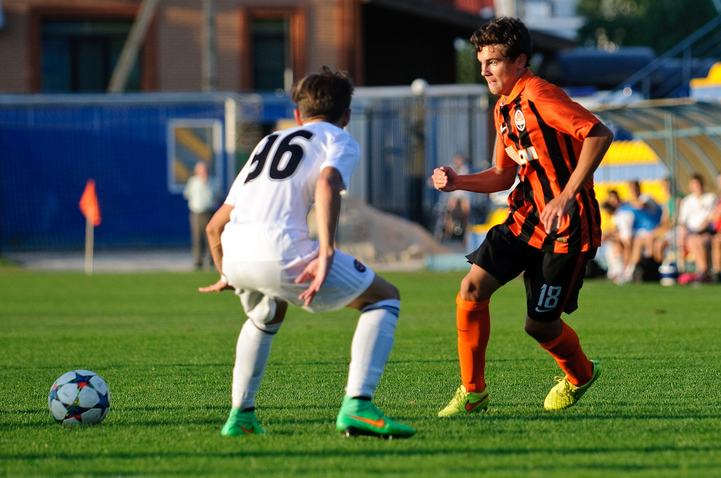 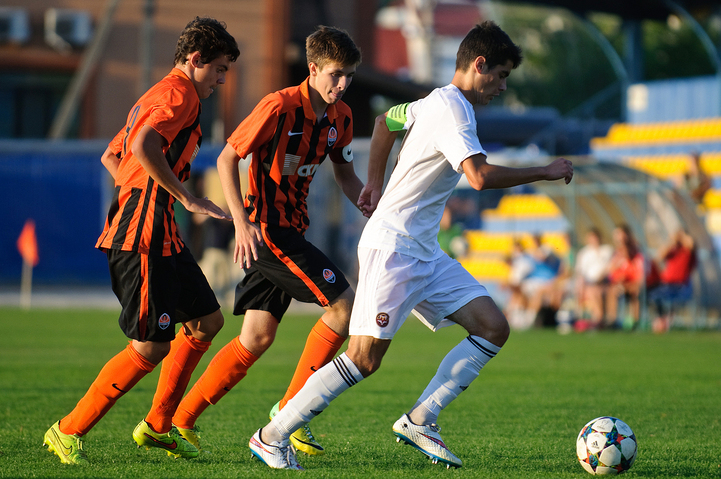 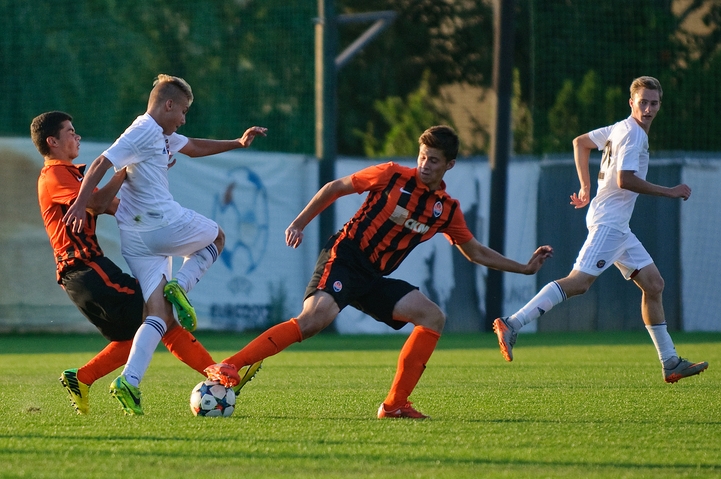