In the postponed match of the U21 League 12th round, Shakhtar team entertained Lviv-based Karpaty.

Being the match favourites, the Pitmen entertained the league’s eleventh team. Due to the weather conditions in Schaslyve, they decided to hold this meeting on the synthetic field. In the starting line-up, Mykola Matvienko played at left back again, with Serhiy Gryn and the league’s top scorer Andriy Boryachuk also played from the off, while Oleksandr Zubkov stayed on the bench.

The guests kicked off to a brisk start and as early as in the opening stages were close to claiming success, when a free kick went just wide of the post. The Lviv side had a better control of the ball, while the Pitmen could not set up their fluid performance, trying to penetrate the opposition box through long balls. Midway through the half, the Donetsk team got used to the unusual pitch surface, having had virtually no clearcut chances near Karpaty goal, except for a couple of dangerous crosses.

Once the ball reached Matvienko at the far post, with the defender failing to send it home. Just before the half-time break, the Pitmen opened the scoring: Matvienko sent a through-ball to Boryachuk, who raced past the keeper to fire it into the back of an empty net – 1-0. Immediately afterwards, Artem Habelok could double the lead through a rebound, but his point-blank attempt was denied by the visiting side’s defender.

After the break, Donetsk fully seized the initiative, with Boryachuk being able to double the lead while trying to send it home from close range, it went just wide though. The visitors responded with a dangerous attack, but the goalkeeper of Shakhtar Yevhen Hrytsenko played securely. In the next attack by the hosts, Boryachuk could excel again, but the ball went above the bar. Chances were frequently created near the Lviv goal, with the wingbacks frequently joining in the attacks. On 62 minutes, following Gryn’s slaloming run, Serhiy Gorbunov made an attempt which hit the post.

After coming on as a sub, Zubkov immediately earned a dangerous free kick and converted it himself, trying to send it past the lone Andriy Korobenko, with the ball hitting a group of players in the goalmouth. Zubkov could also score one, but his bent attempt went just wide. Habelok hit the keeper following a Boryachuk pass - just over the crossbar.

On 84 minutes, the Pitmen still managed to double the score. Gorbunov entered the penalty area and fell down when challenging a defender, with the ball bouncing off to Boryachuk, who irresistibly hit the near corner from the goal line, scoring his 18th goal of the season, to make it 2-0. The substitution player Mykyta Adamenko could make the score bigger, but his powerful strike into the near corner was parried away by the visiting keeper.

Thus, Shakhtar claimed another win. The team of Miguel Cardoso scored 40 points and left for the winter break as the sole leaders. The league season will resume in March next year.

- Karpaty are one of the most aggressive teams this season. When preparing to take on such rivals, it is important that the individual and collective aggression and attitude should be of the same level. The recent busy fixture schedule did not affect the boys, with the team being in great form both technically and tactically. We also knew that Karpaty always perform well in the first half, dropping deep after the break. We controlled the game, in the second half we began to create more scoring chances. After scoring a goal, we didn’t give up attempts to extend the lead. The players understood how to play, and showed great desire - to finish this part of the league in the top spot, to improve their quality score. I want to congratulate the guys on those months of work. This group of players can help the club in the future, with the players having a great desire to develop and show their individual qualities in each game. They grow, and our coaching staff sets the most serious objectives and adapt the performance to the concept, which is inherent in the first team. Throughout the season, our team showcased very good football, with few goals conceded and many goals netted. 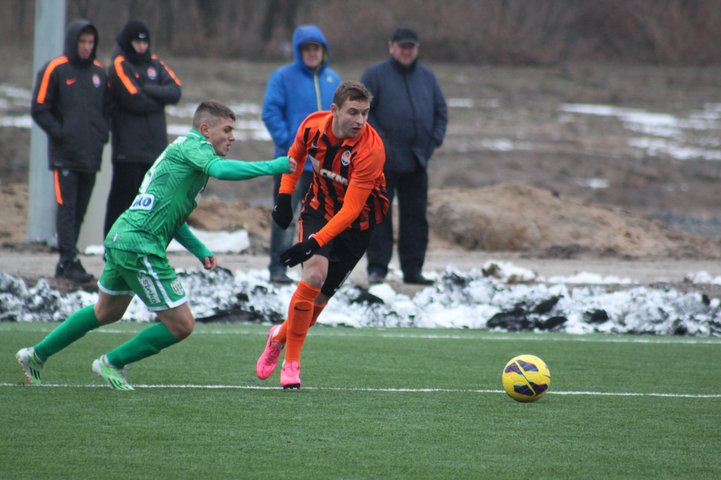 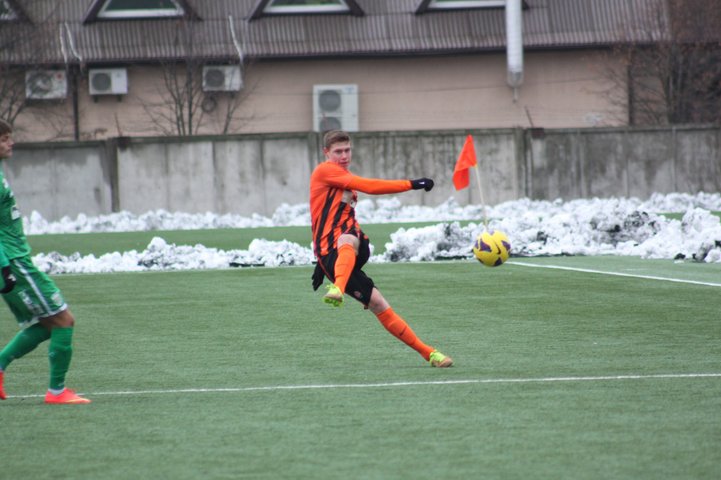 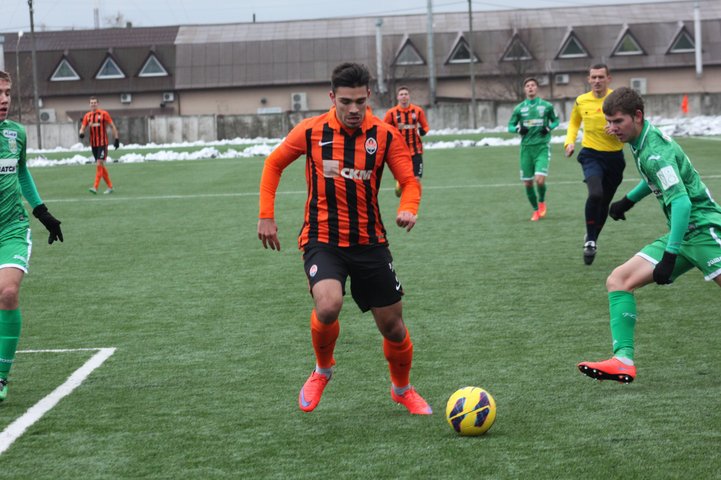 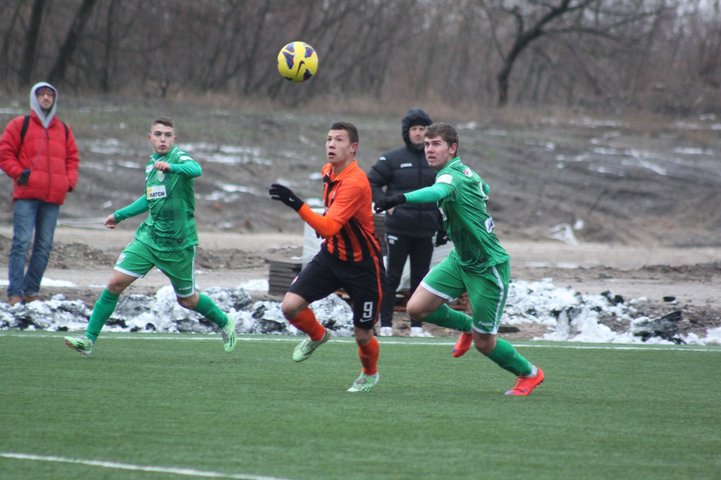 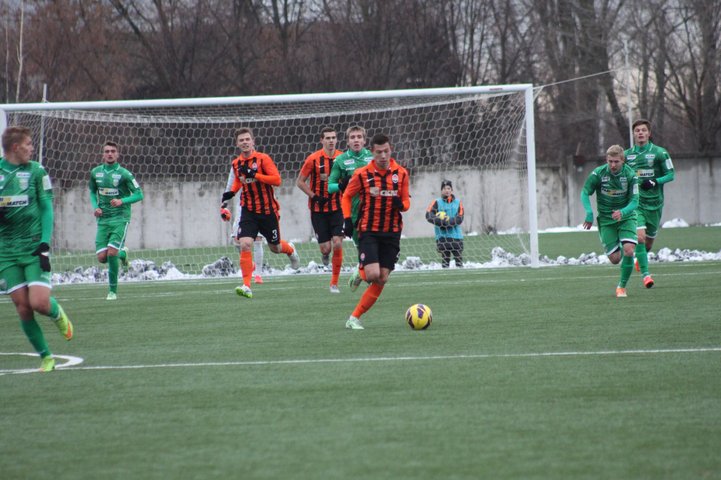 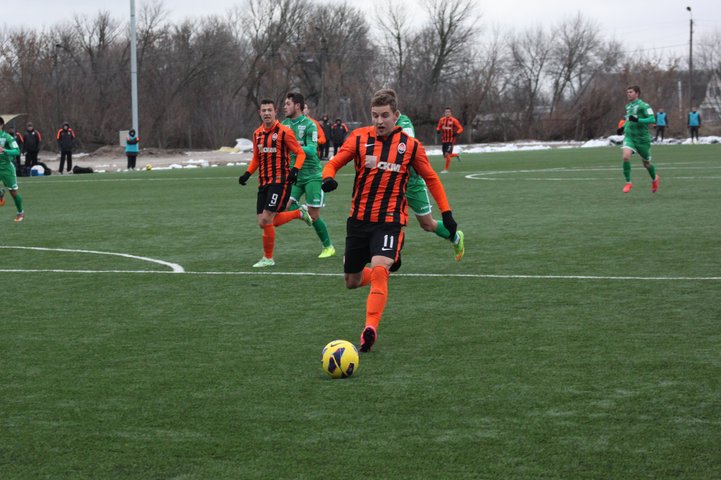 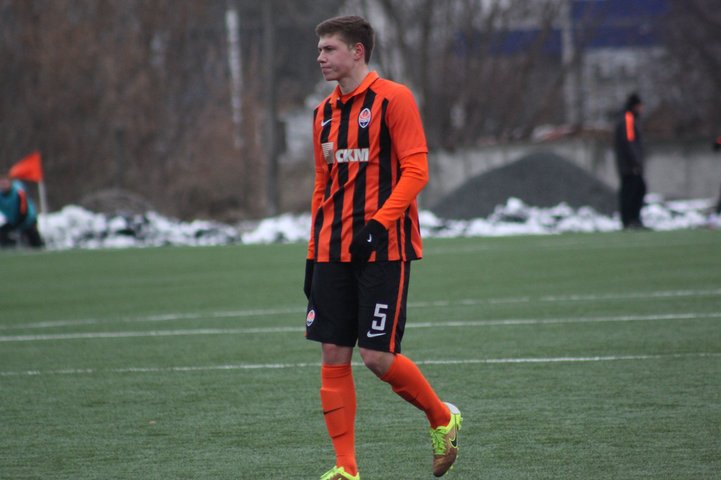 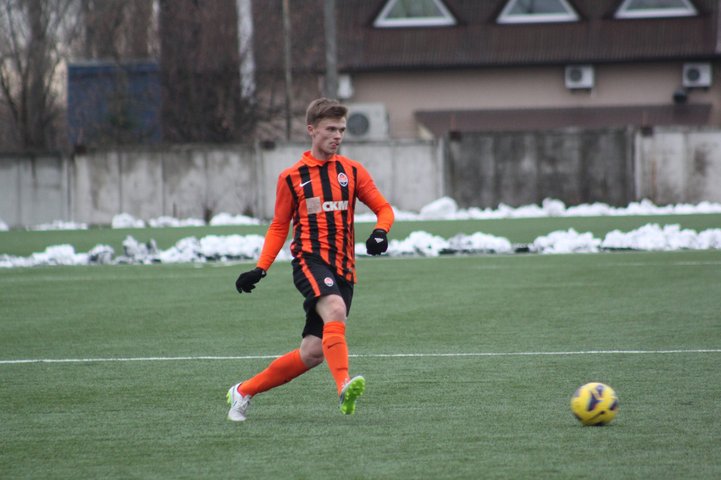 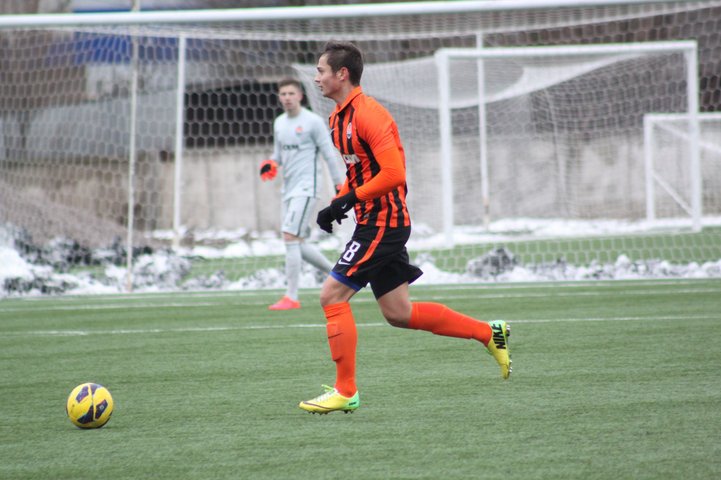 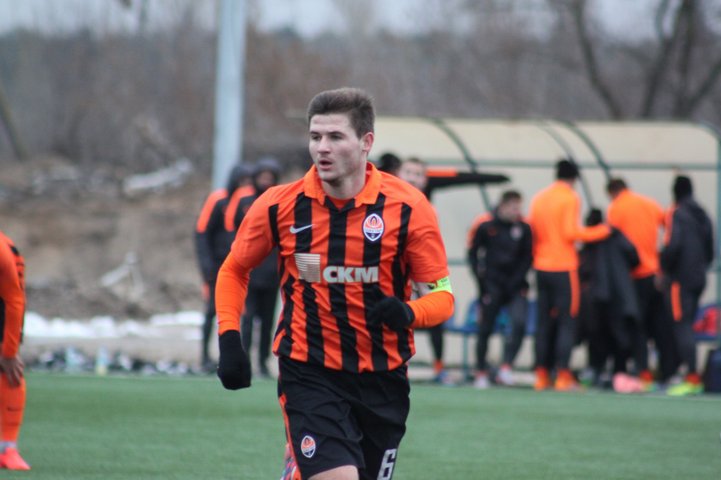 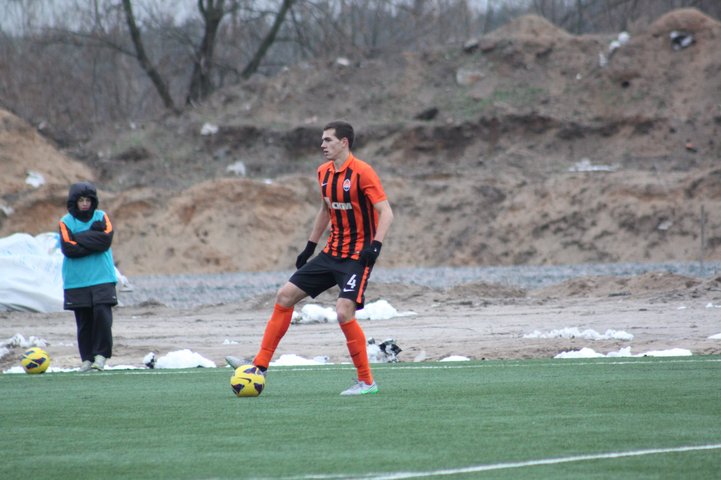 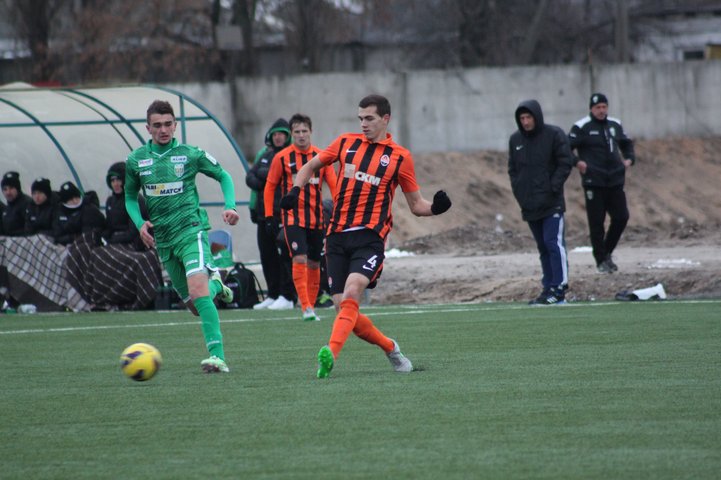 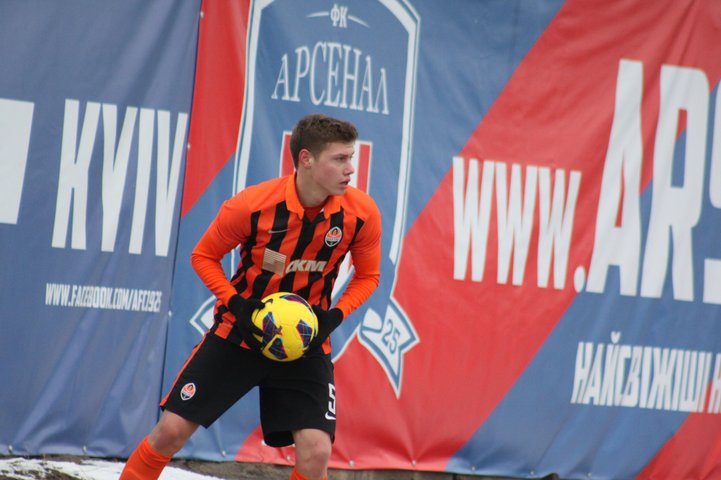 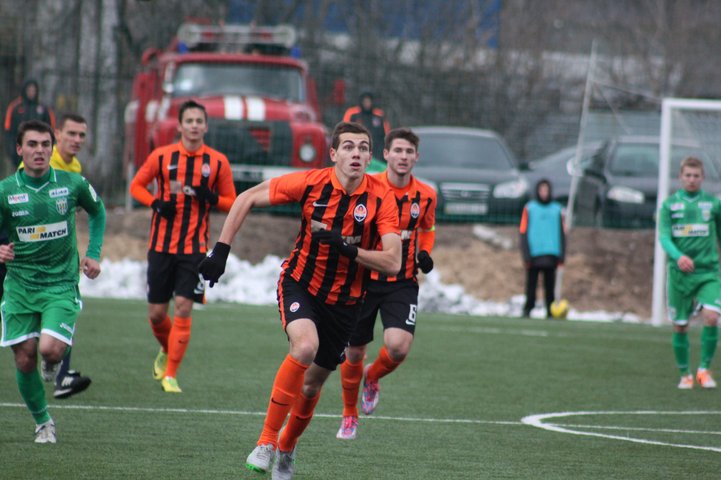 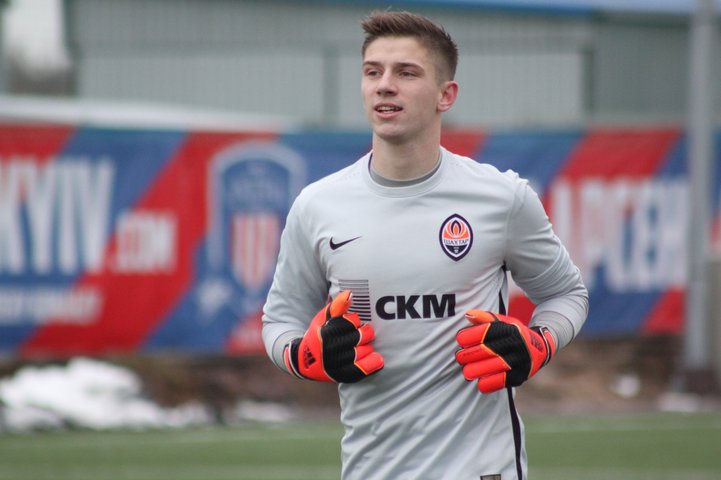 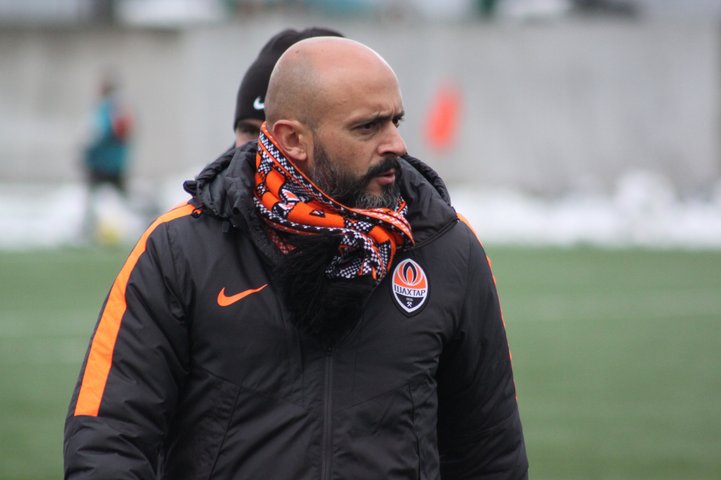 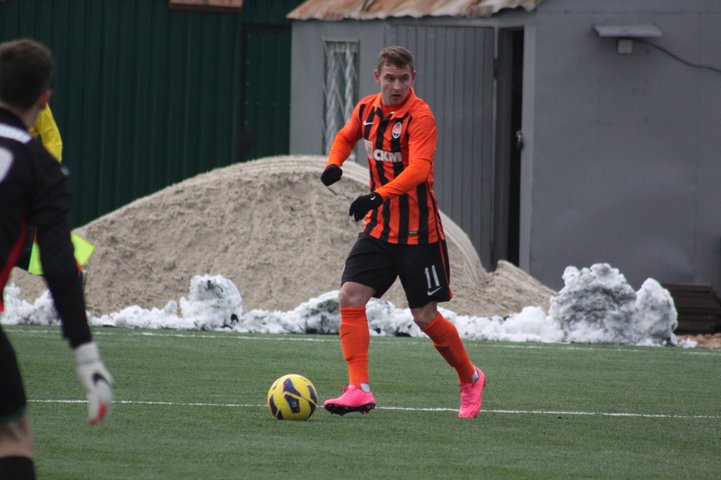 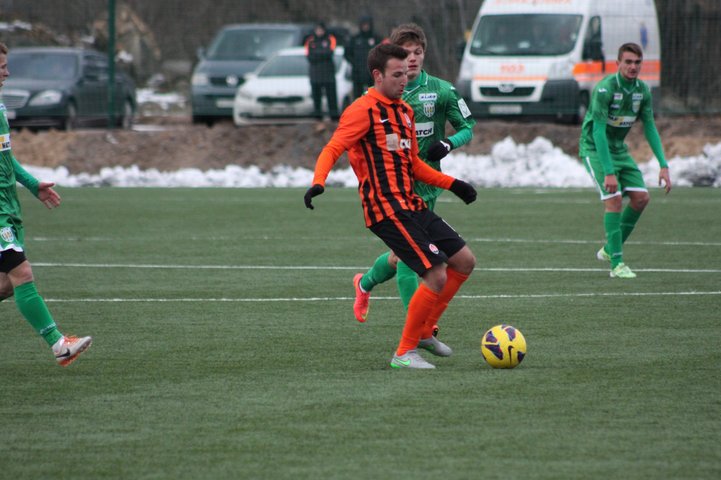 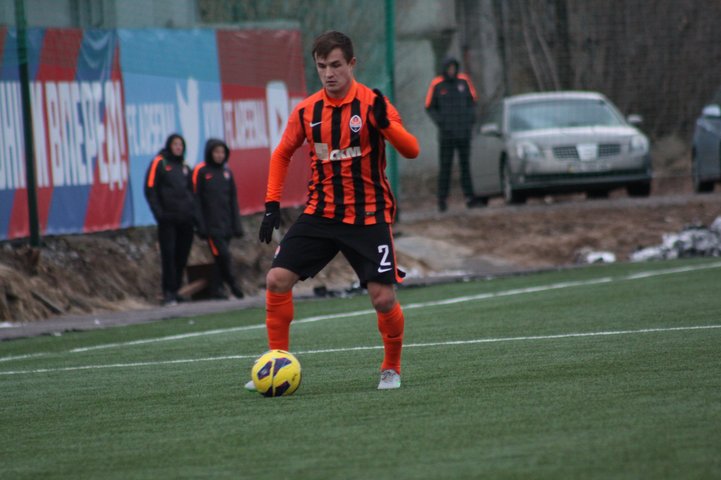 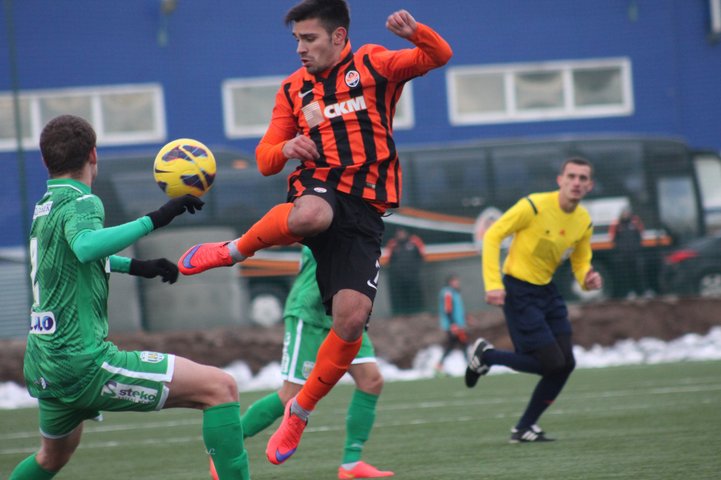 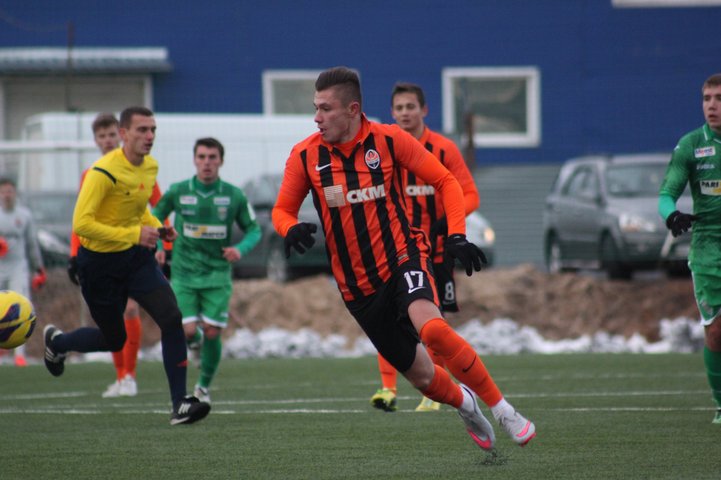 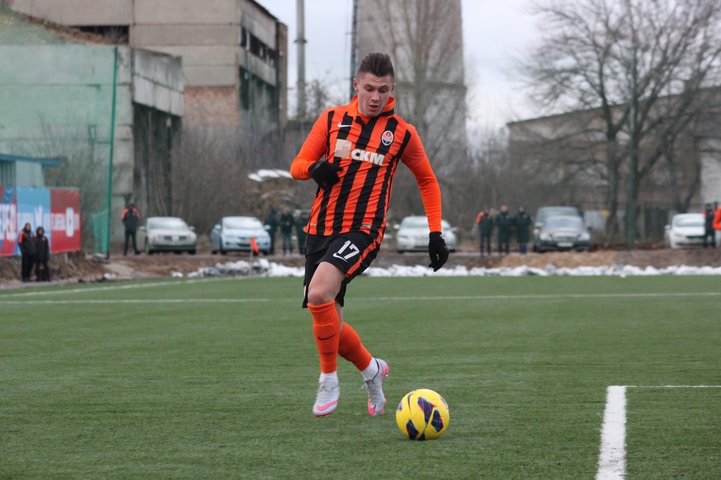 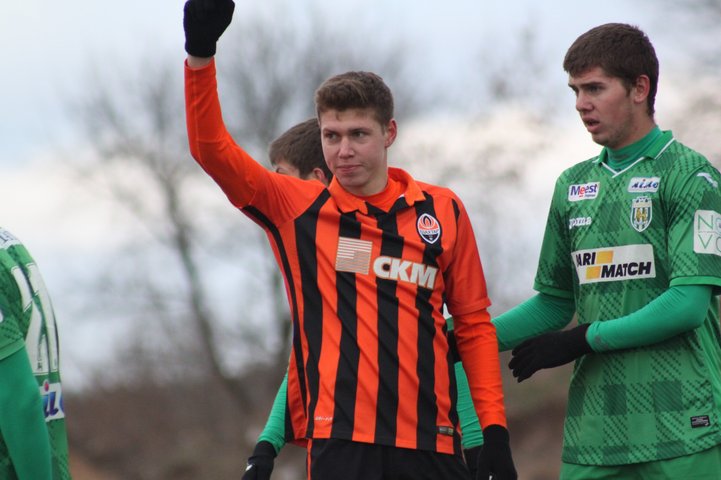 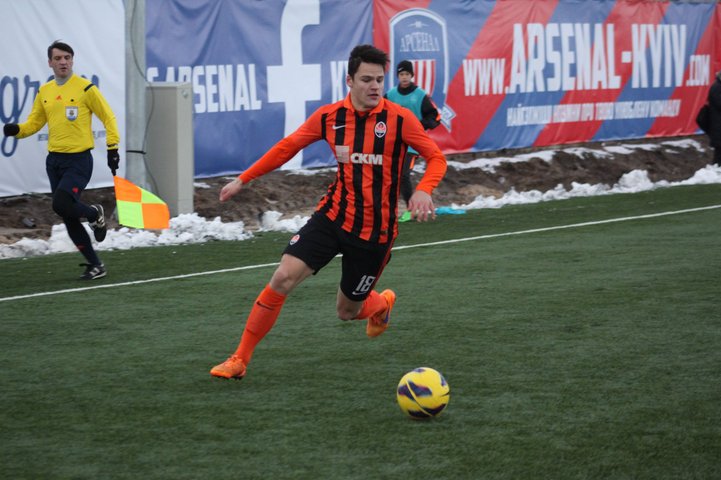 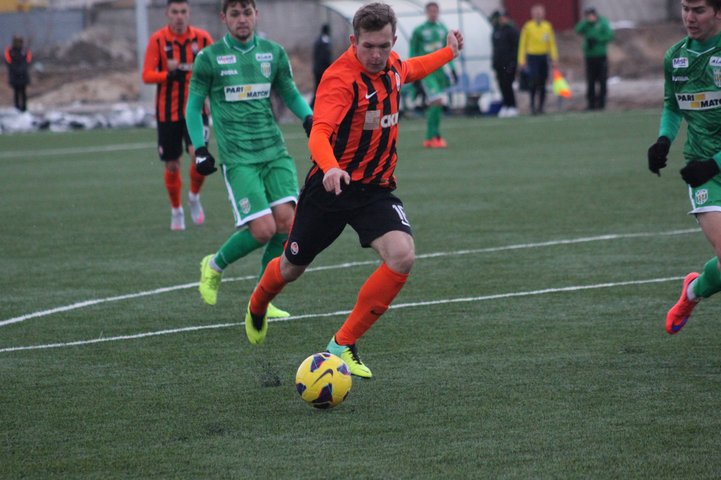 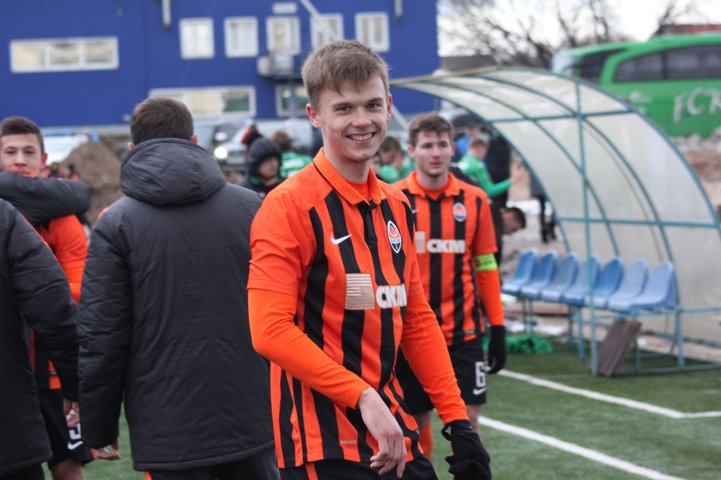 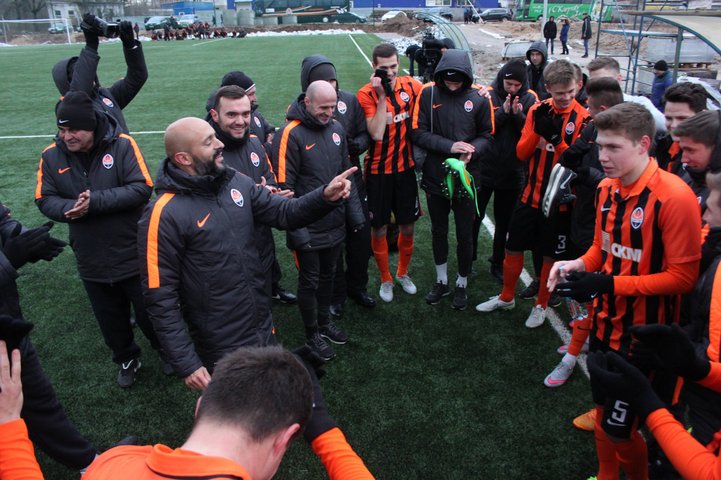