Shakhtar paid tribute to victims of terrorist attack in Paris

On the morning of December 7, the team went for a walk around Paris. A ninety-minute guided tour began with a visit to the Place de la Republique. This place has become a symbol of mourning for the Parisians who died as result of the terrorist attacks on 13 November. People bring flowers and toys there. They also light candles and pray for peace.

Shakhtar players also paid tribute to the victims of terrorist attacks. On behalf of the team, Darijo Srna and Alex Teixeira laid flowers at the monument. The city tour continued then. More details in our photo and video report. 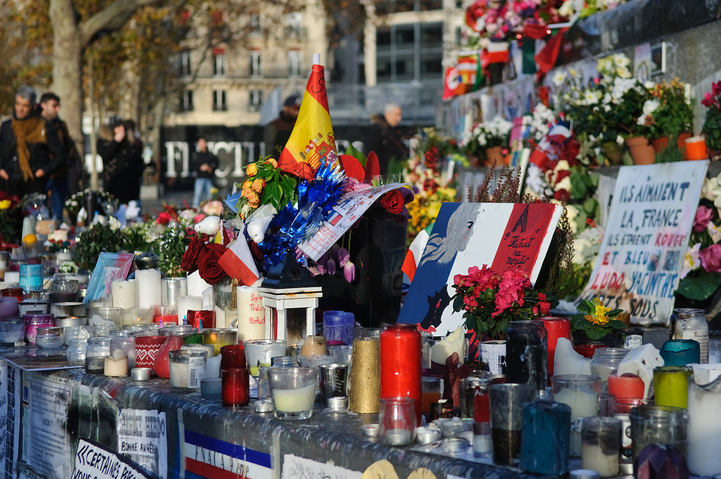 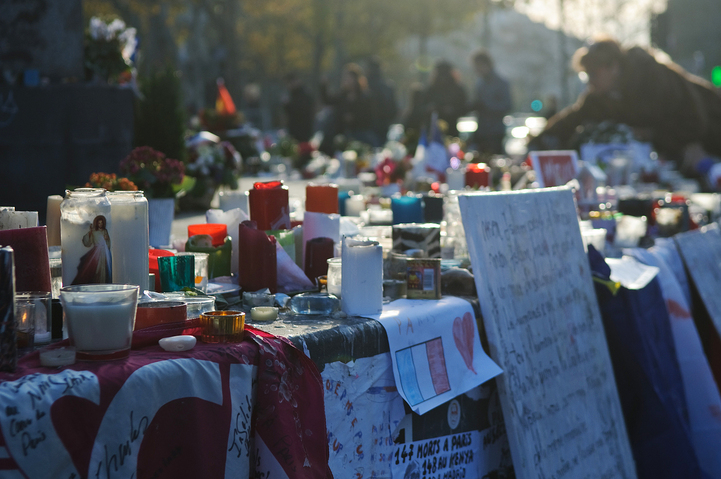 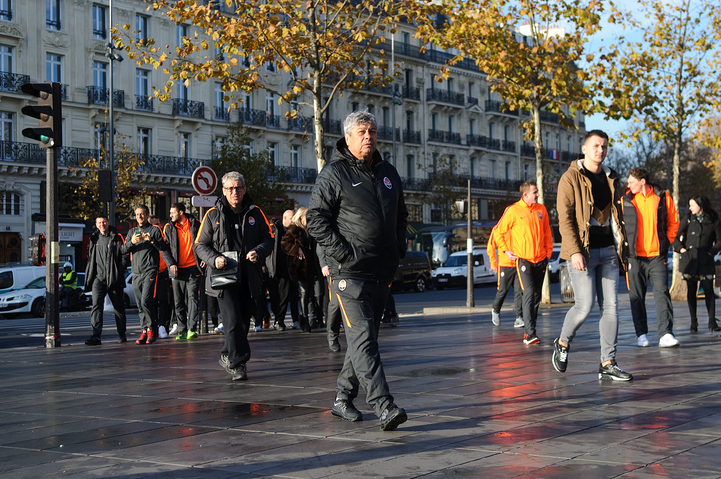 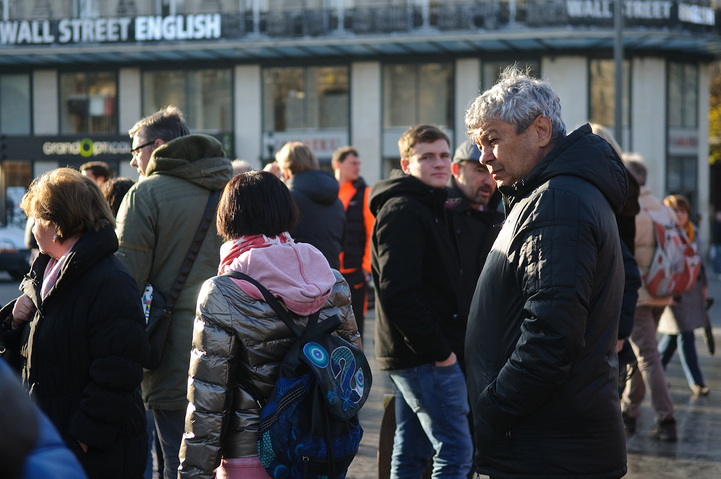 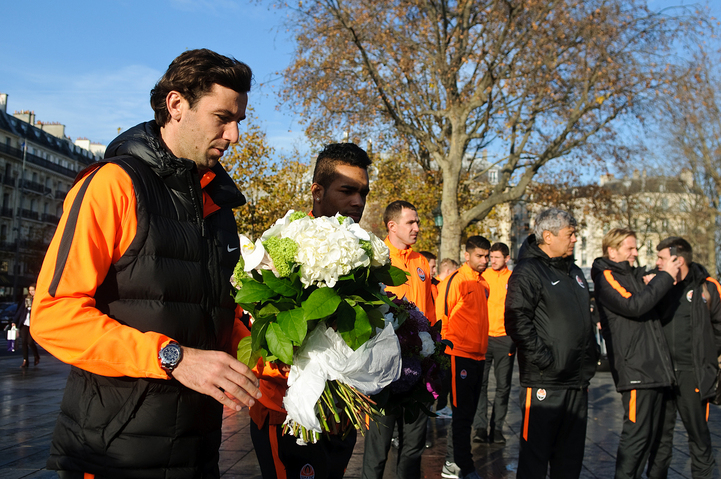 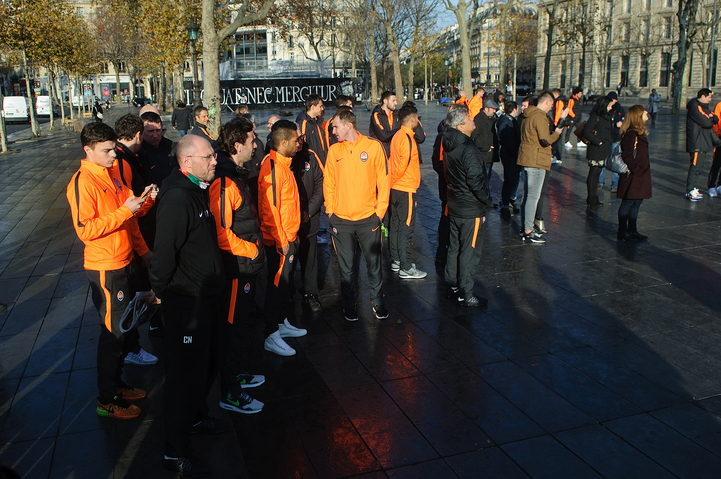 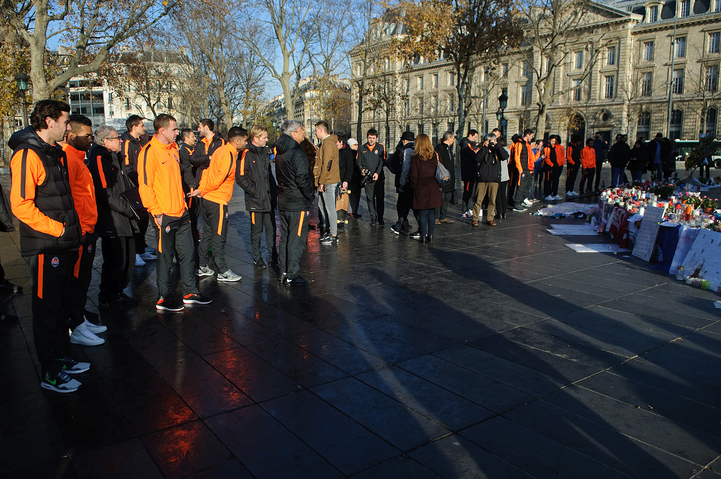 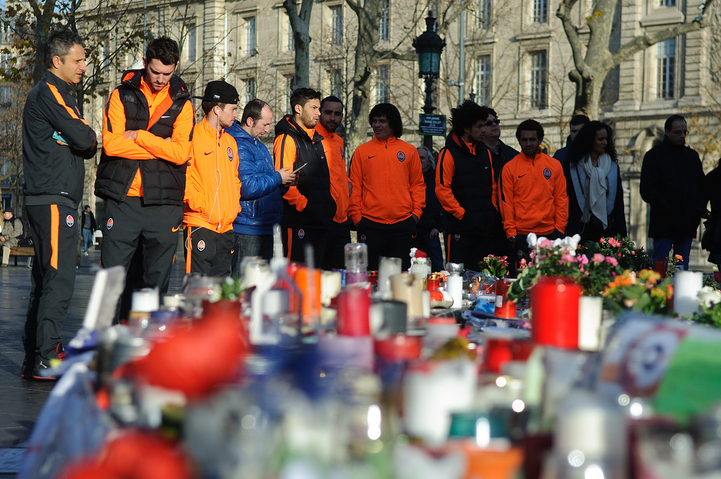 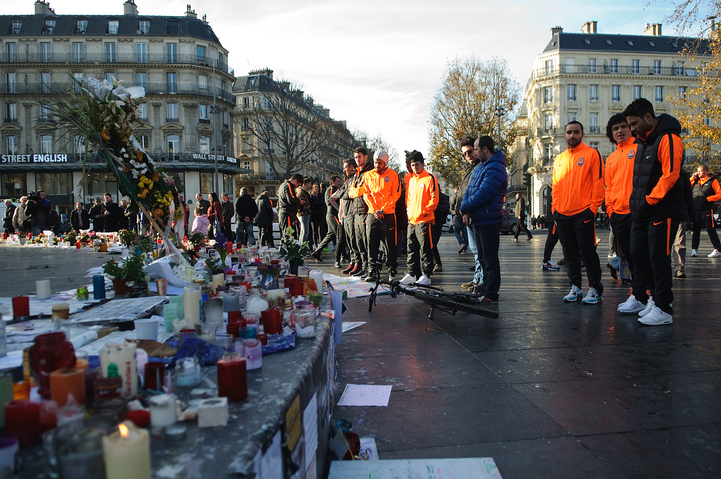 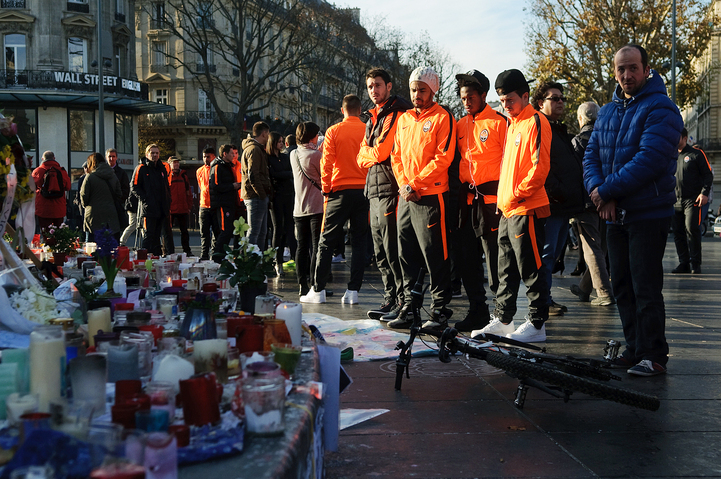 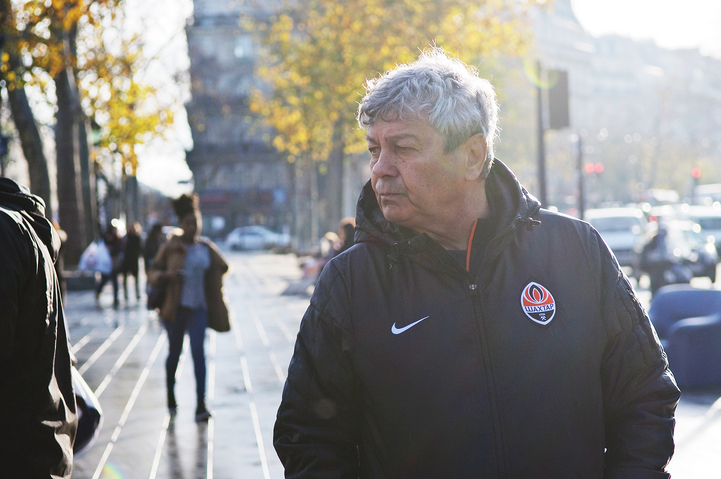 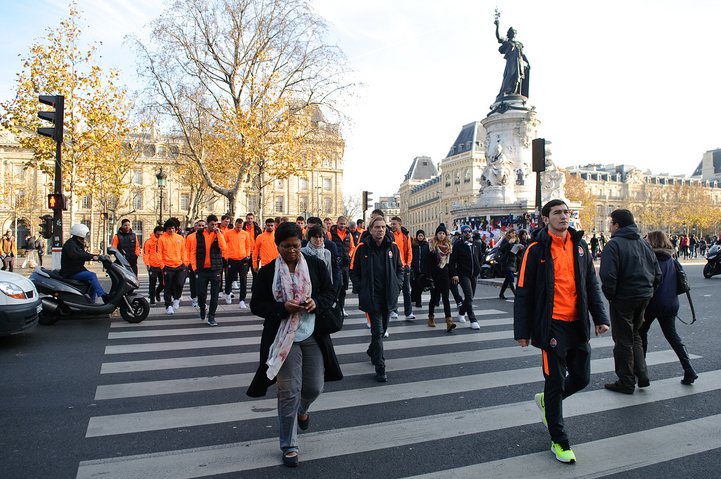 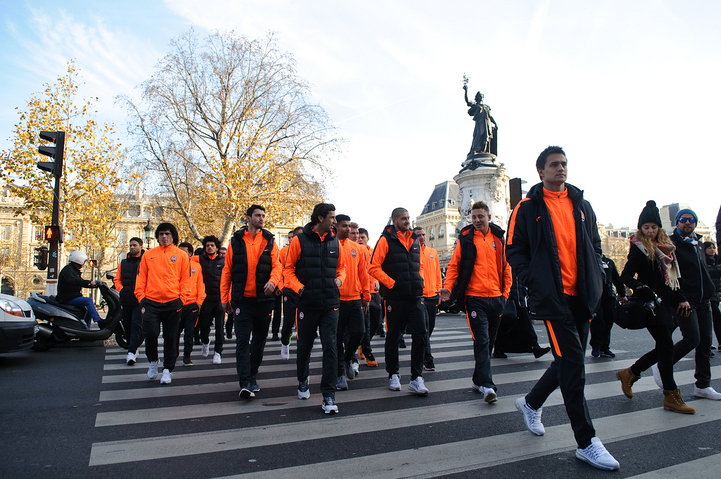 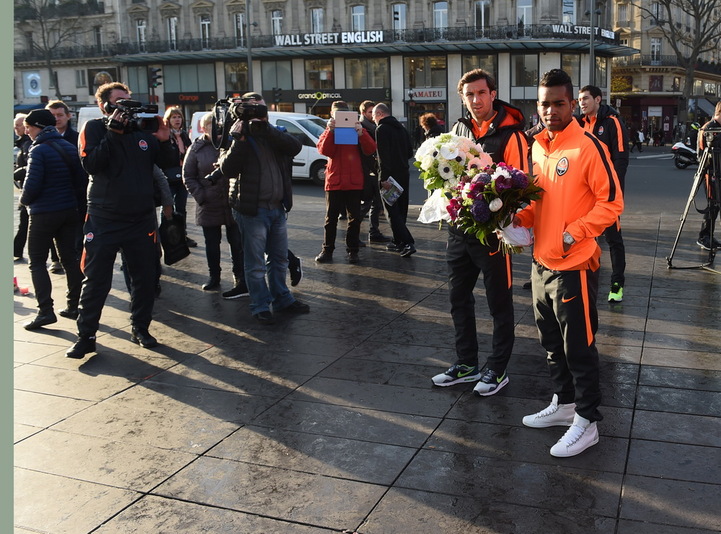 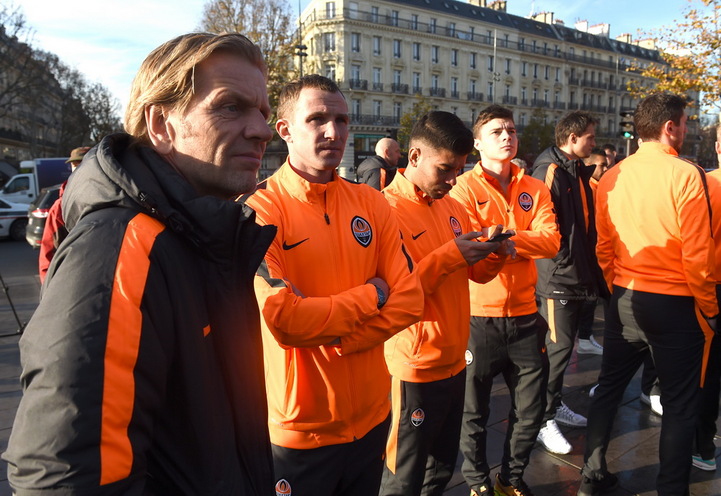 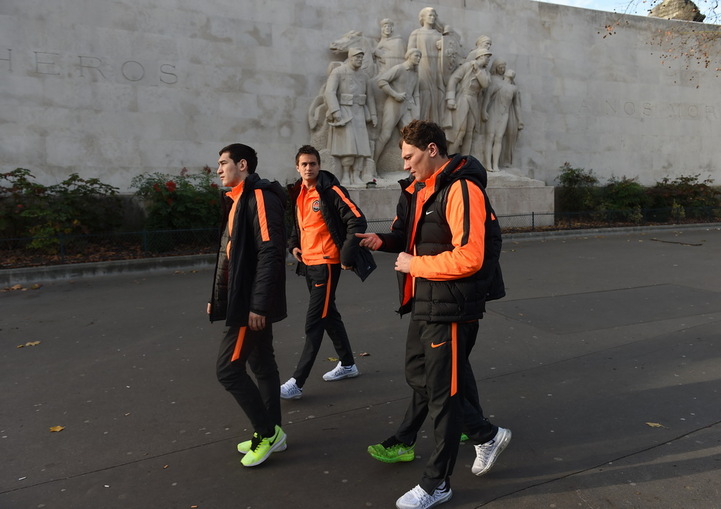 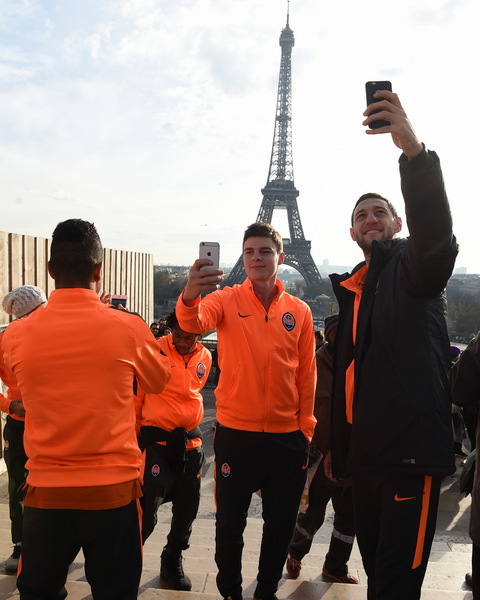 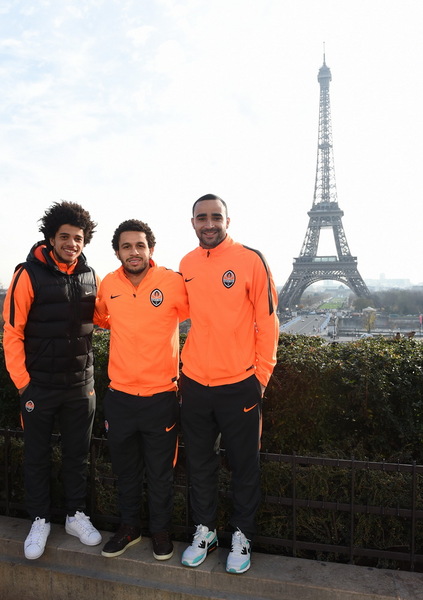 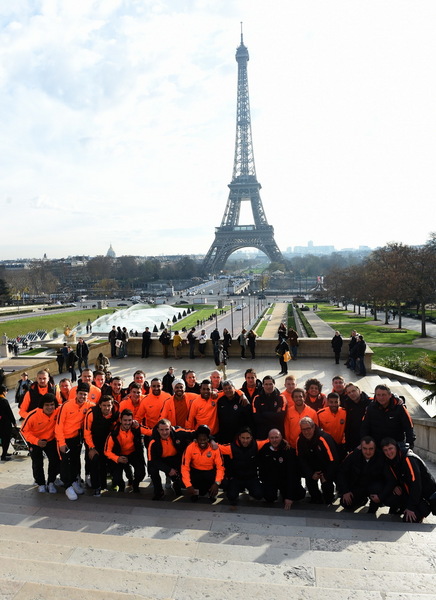 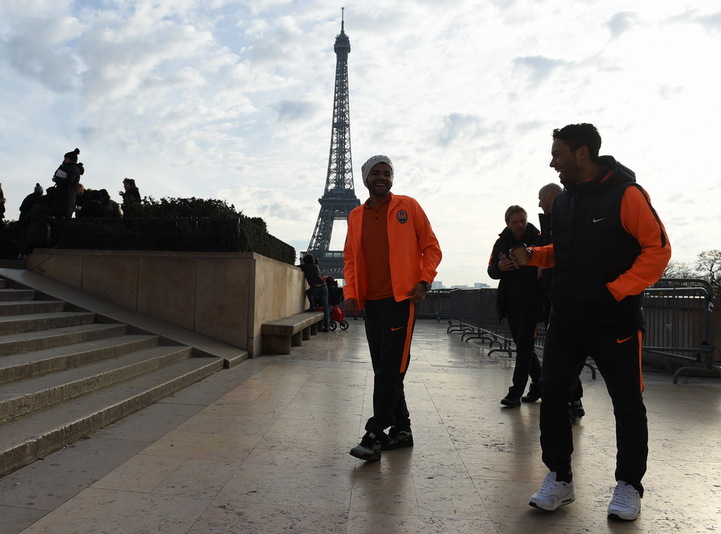 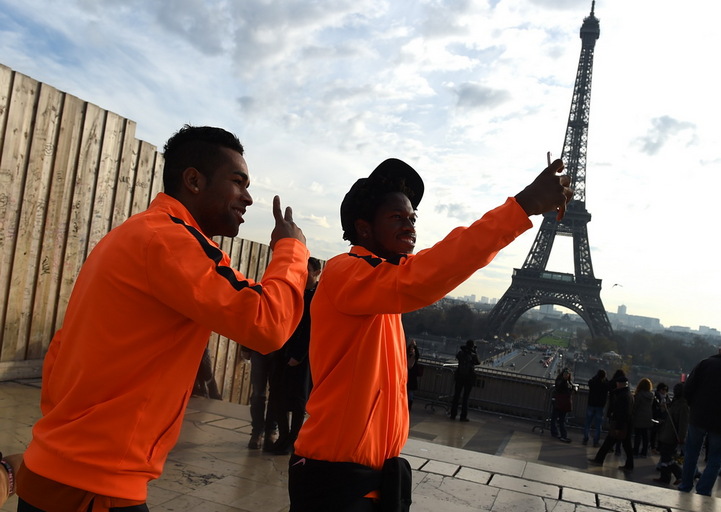 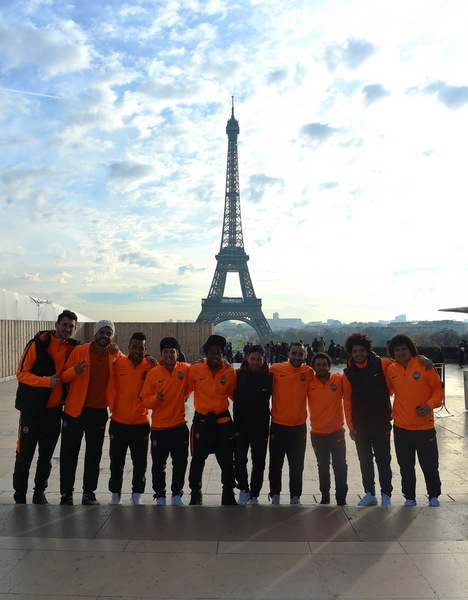