In the history of Shakhtar, December 19 has a special place. Every year, on the St. Nicholas day, the club president gives presents to children and helps the kids who are deprived of parental warmth. The good act initiated by Rinat Akhmetov back in 2001, has eventually developed into a good tradition, which turns 15 today!

Initially, the campaign was local in nature, being confined to Donetsk Oblast only. But very soon it acquired a scope and scale. A friend of the Shakhtar president, the composer Igor Krutoy, has joined the charitable mission of Rinat Akhmetov. For many years now, on December 19, they have been visiting the orphanages, boarding schools, health centres and children's hospitals together, not just handing out personalised New Year gifts to children, but also significantly helping the institutions financially. In 2007, the good tradition of Rinat Akhmetov was supported by the Development of Ukraine Charitable Foundation. Since then, the latter has been taking an active part in it.

Gradually, the campaign geography also expanded. In 2011, the gifts and assistance from the president of Shakhtar were received for the first time not only by tens of thousands of children of Donetsk Oblast, but also by the students of five childcare institutions from the neighbouring Dnipropetrovsk Oblast.

The Humanitarian Centre has also joined the mission. This year, as part of the charity event, 10,000 kids from orphanages and children's homes located on both sides of the line of contact in the Donetsk Oblast, will receive presents from Rinat Akhmetov. The SCM Group businesses will distribute gift sets to another 200,000 children on behalf of the president of Shakhtar. A total of 210,000 recipients will receive the gift sets. 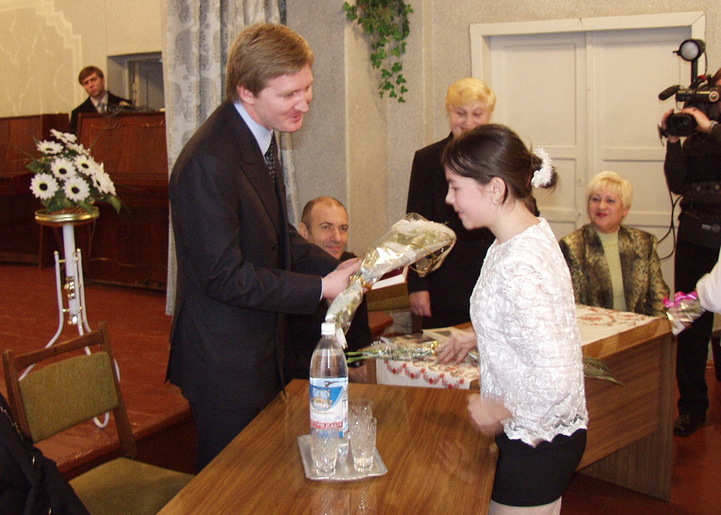 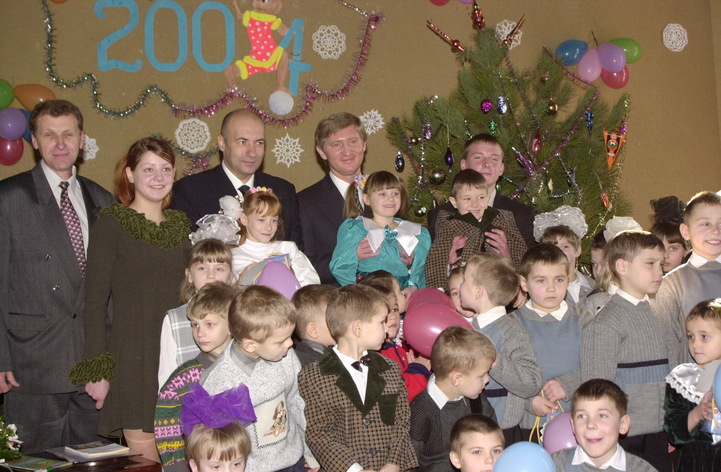 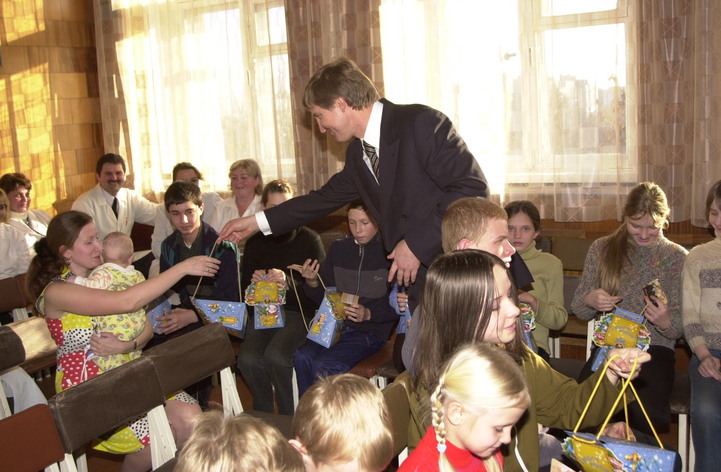 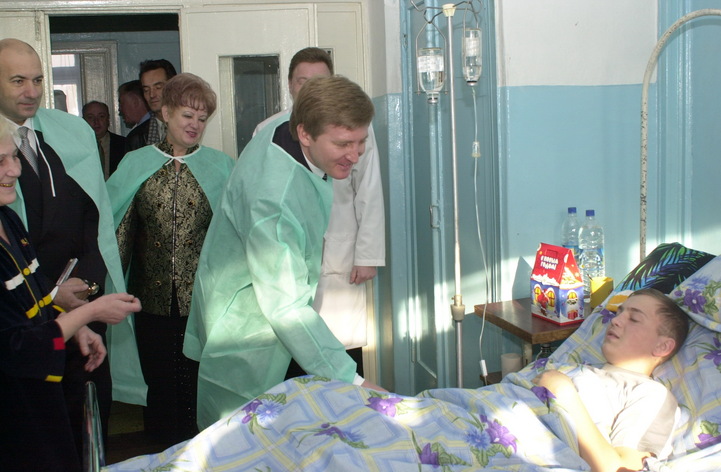 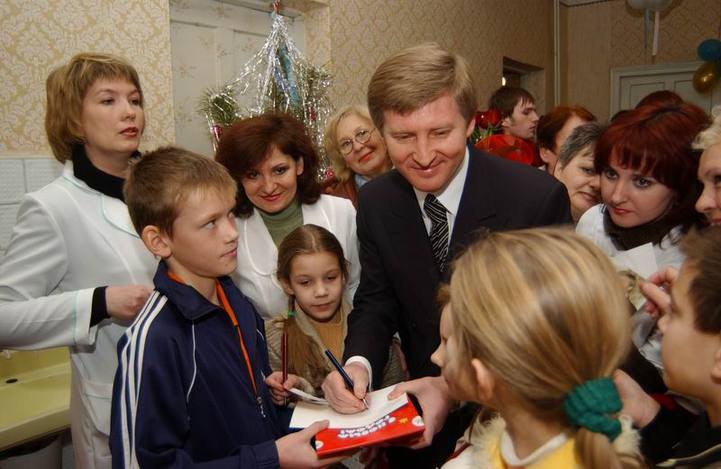 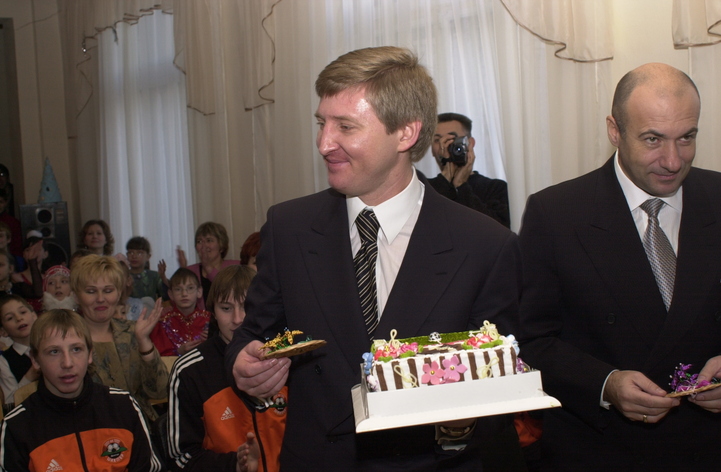 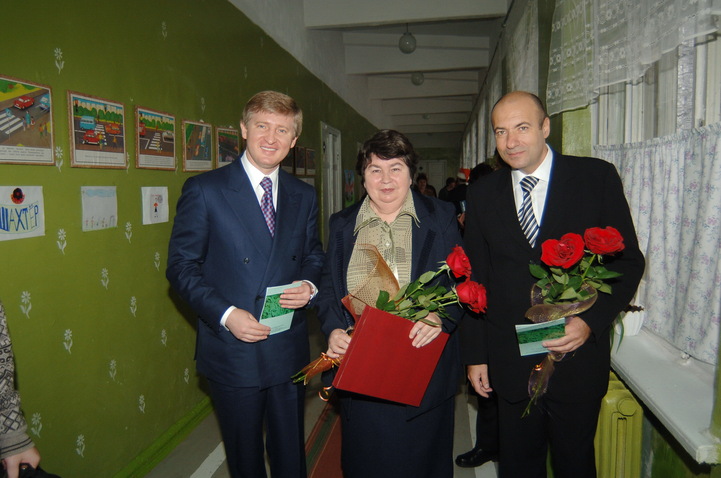 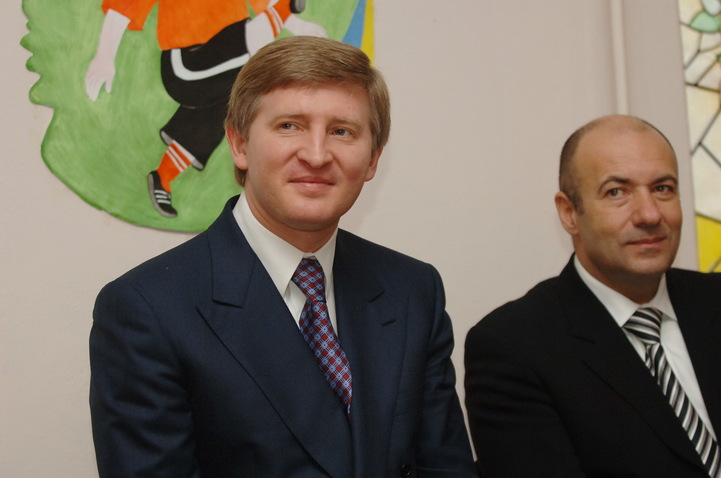 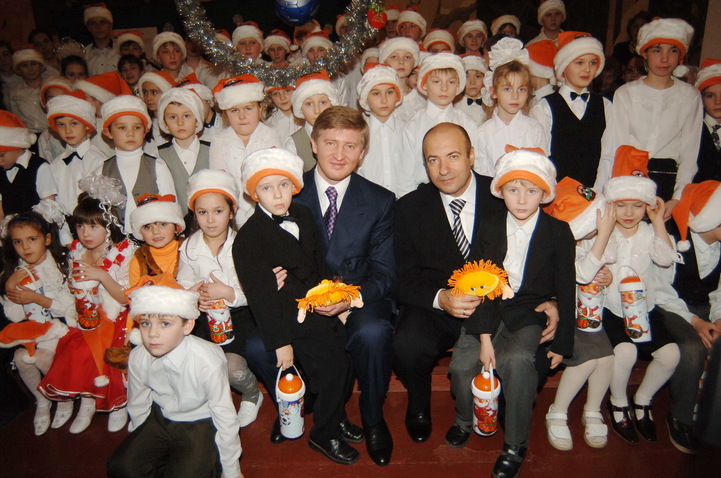 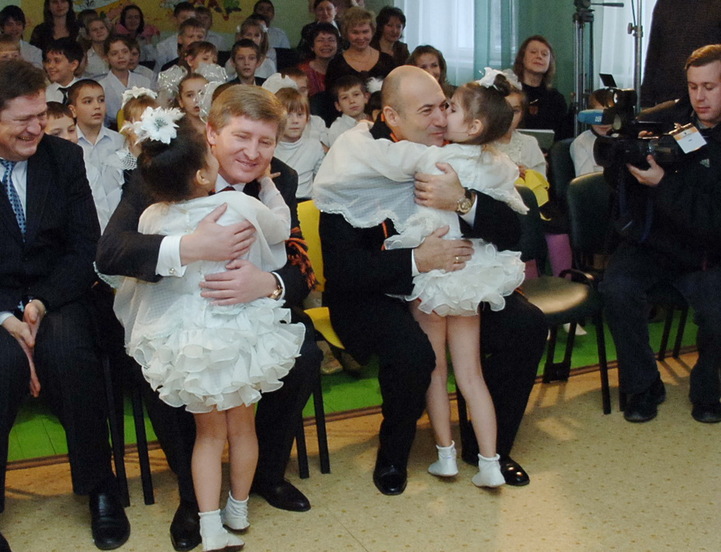 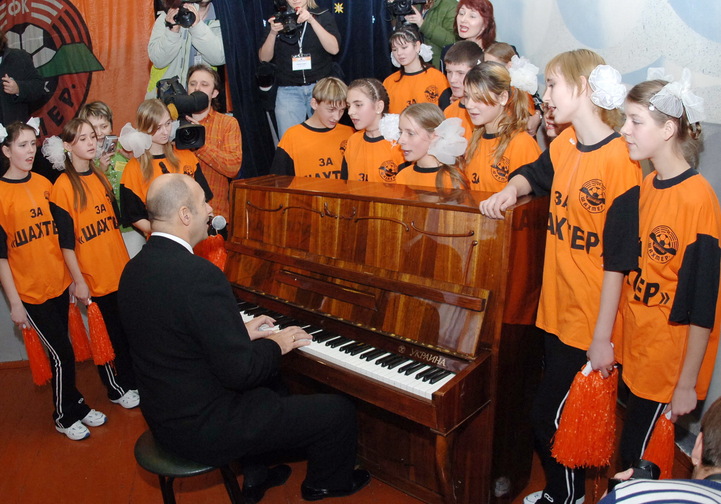 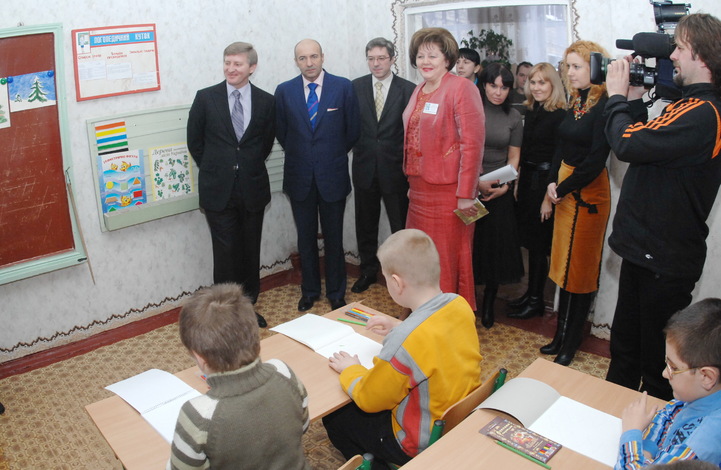 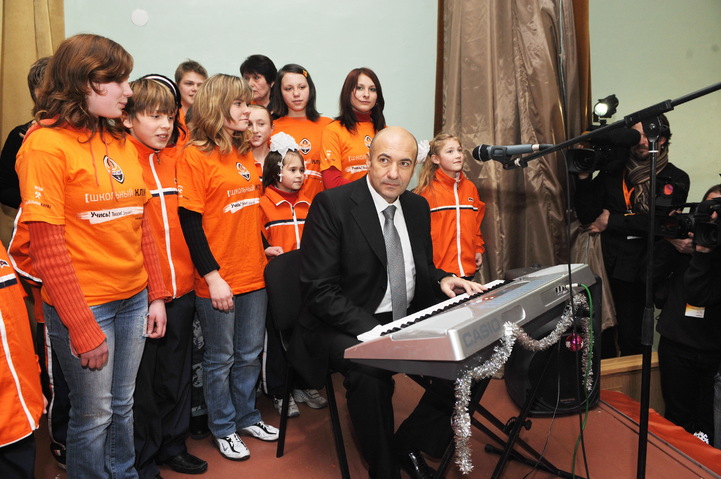 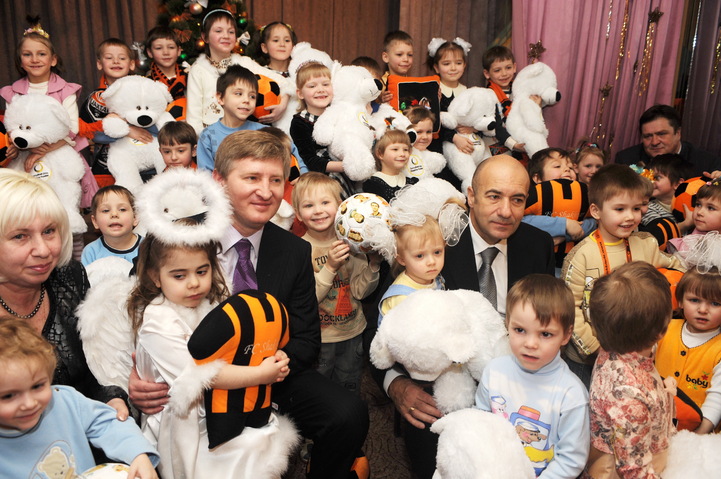 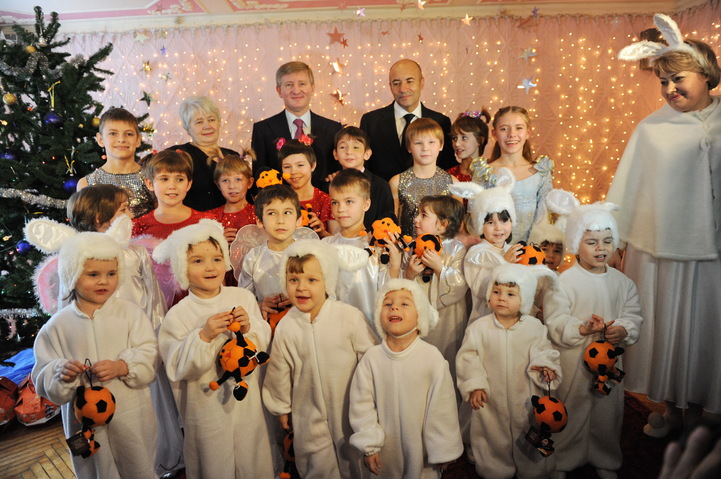 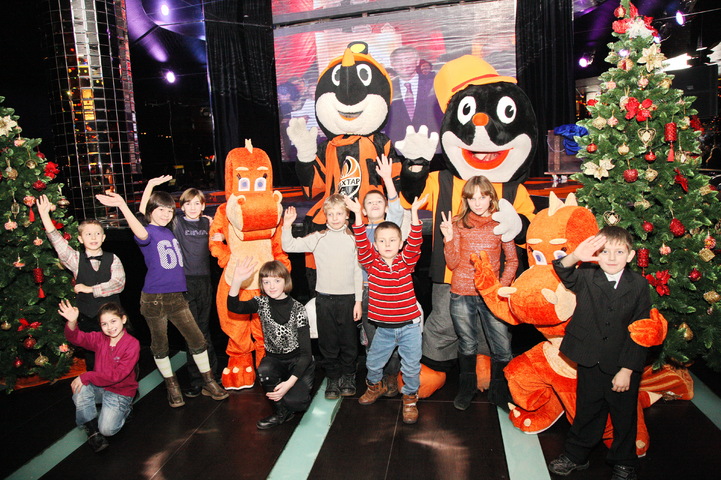 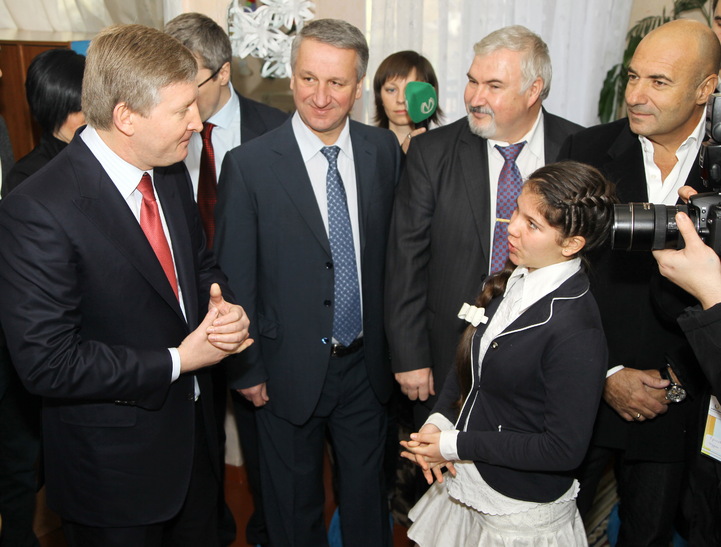 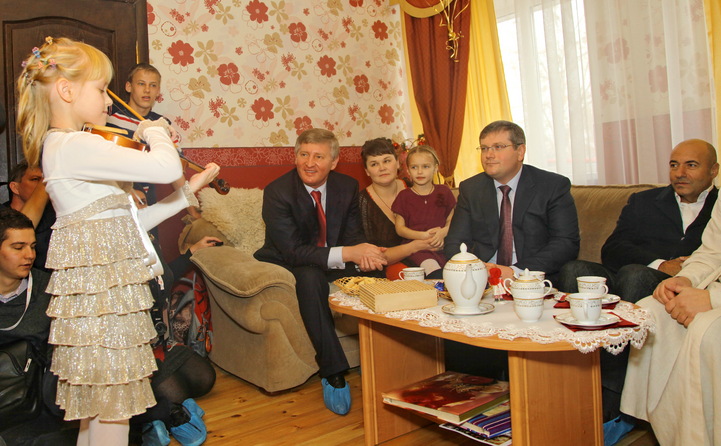 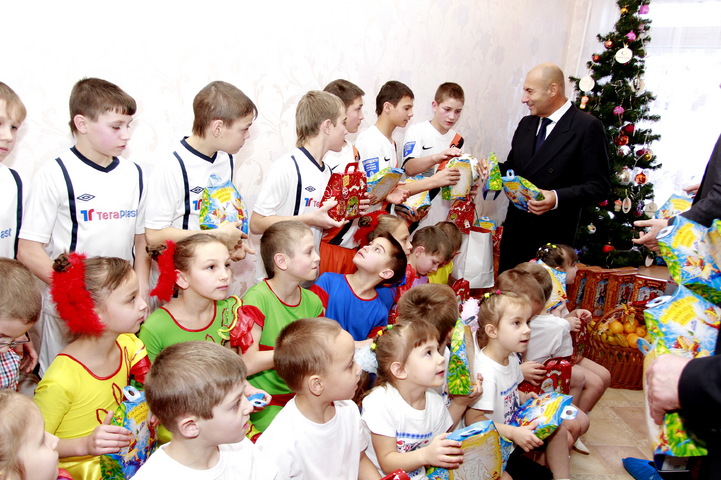 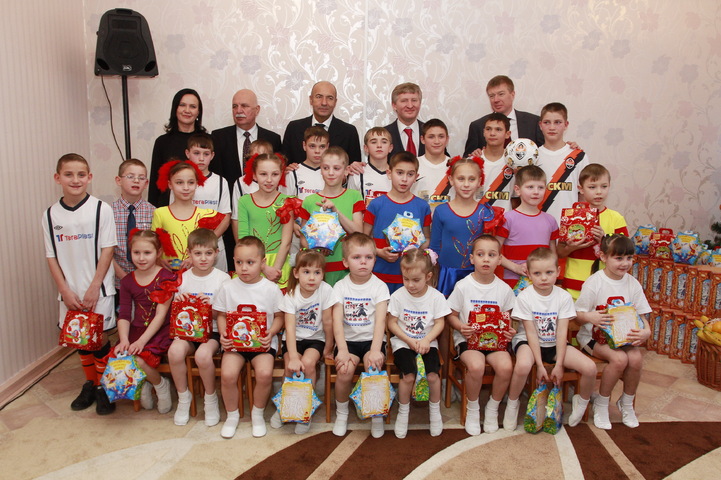 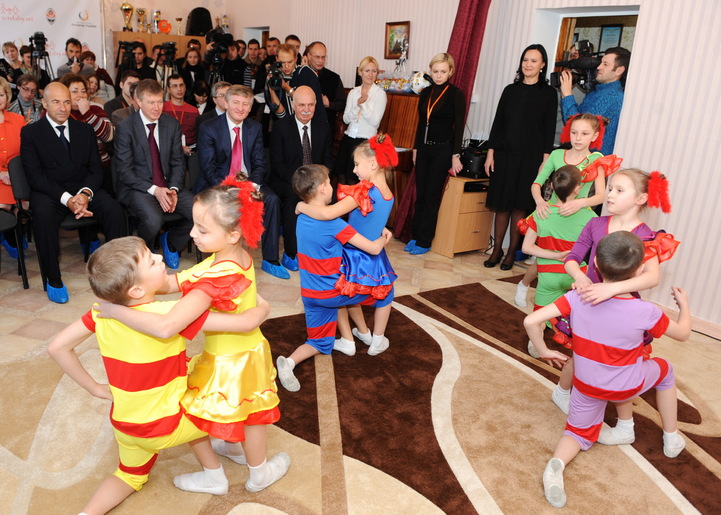