The “Let’s Play!” project is gaining popularity in Lviv. On December 26, the program of amateur football, initiated by Shakhtar, it hosted a children's tournament. It was attended by 8 teams of two age groups:  between 7 and 10, and between 10 and 13.

In each group games took place based on the group system: draw, two semi-finals, third-place match. The results of the senior group are as follows:

Traditionally, the winners of each age category received trophies. And every participant of the tournament got a prize from the Donetsk club.

We would like to remind you that the “Let’s Play!" project starting has been taking place in Lviv since October 1 this year; in Donetsk, it has been very popular for several years. In the homeland of Shakhtar, more than 200 children aged 7 to 12 years are daily engaged in football; there are also regular competitions between teams. 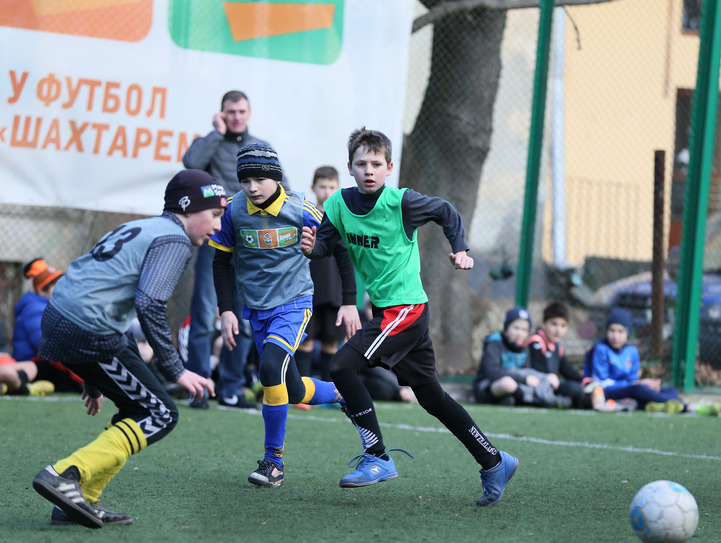 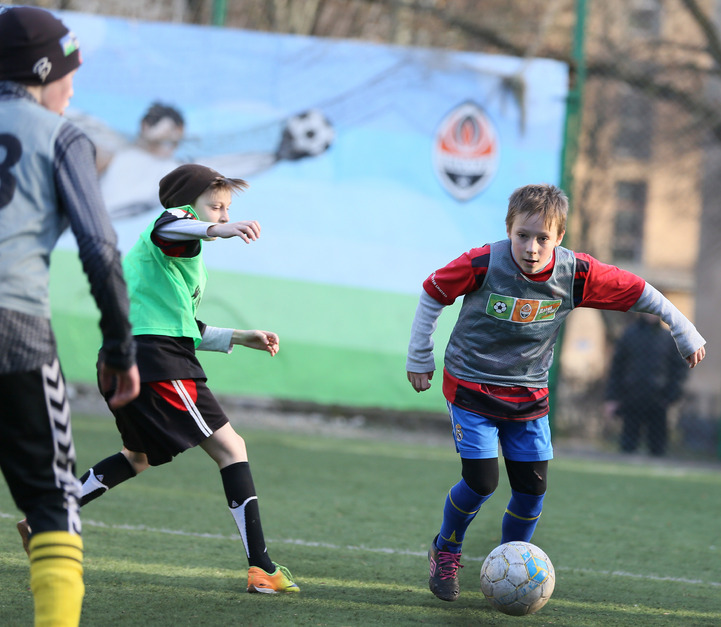 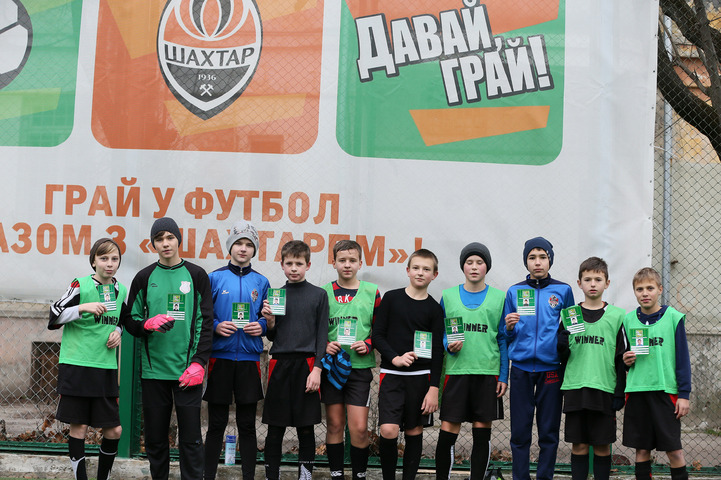 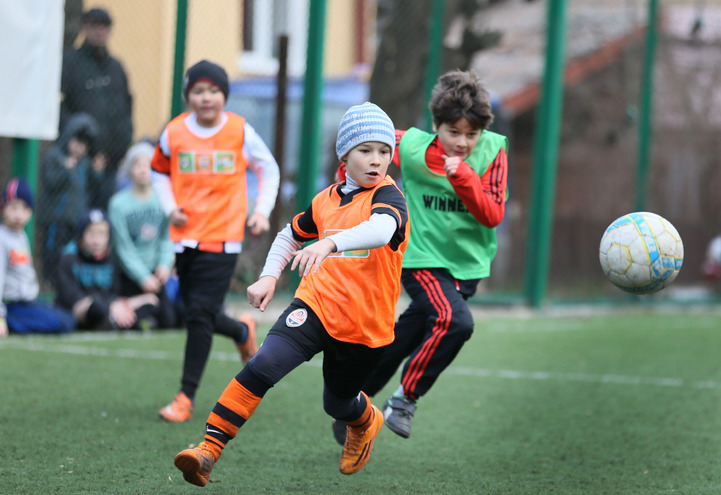 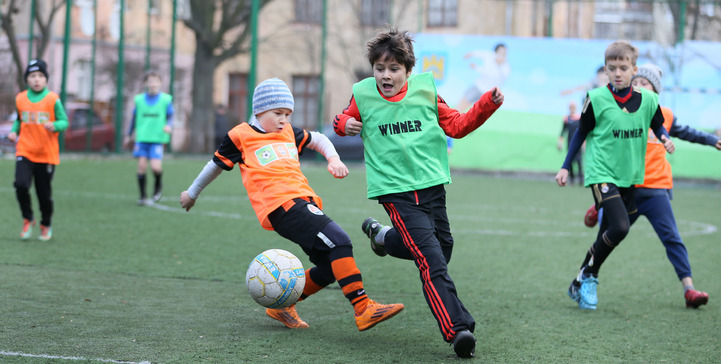 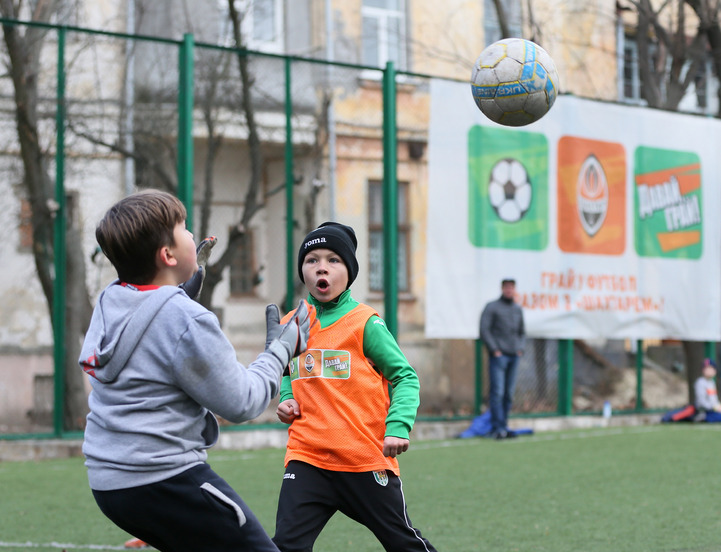 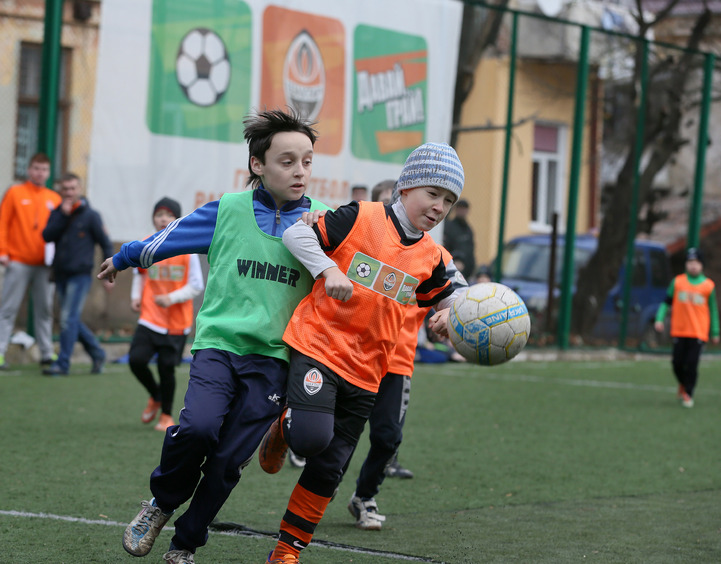 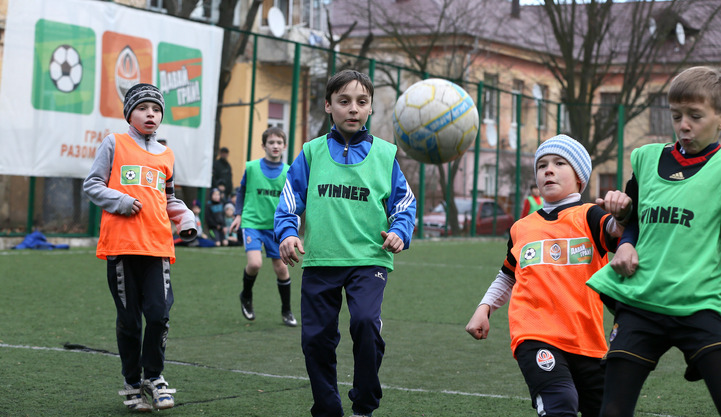 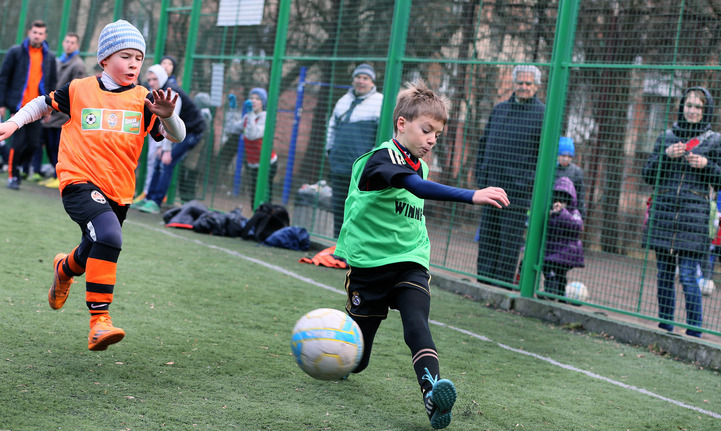 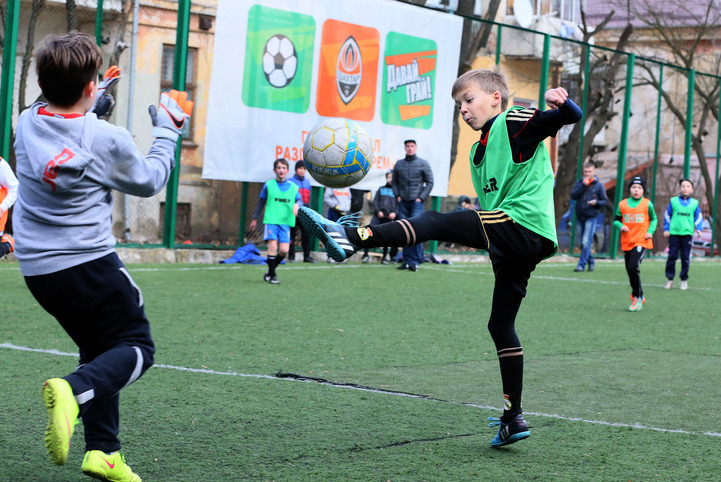 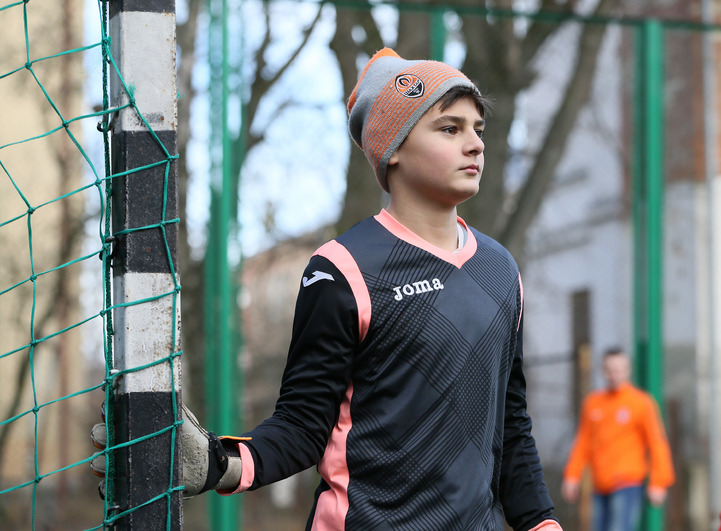 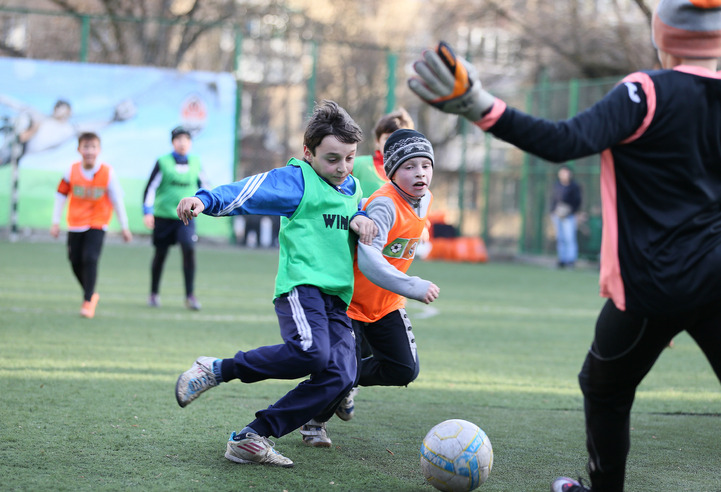 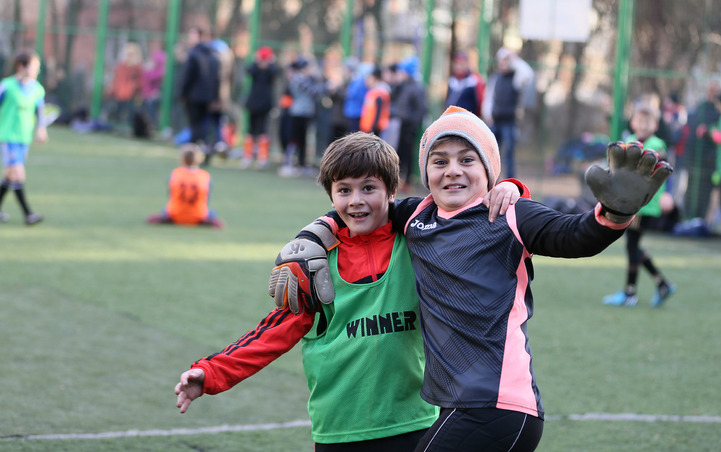 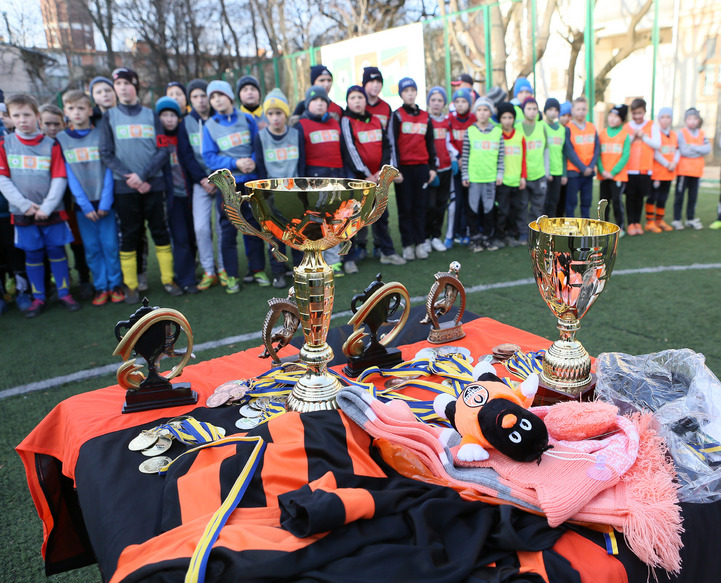 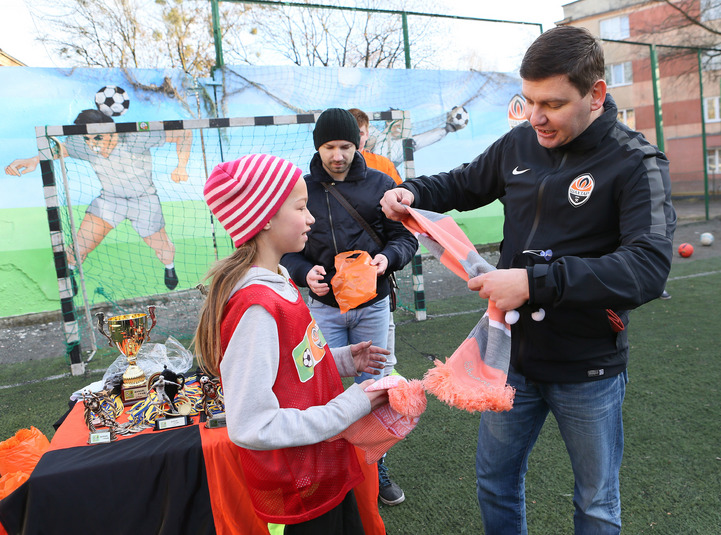 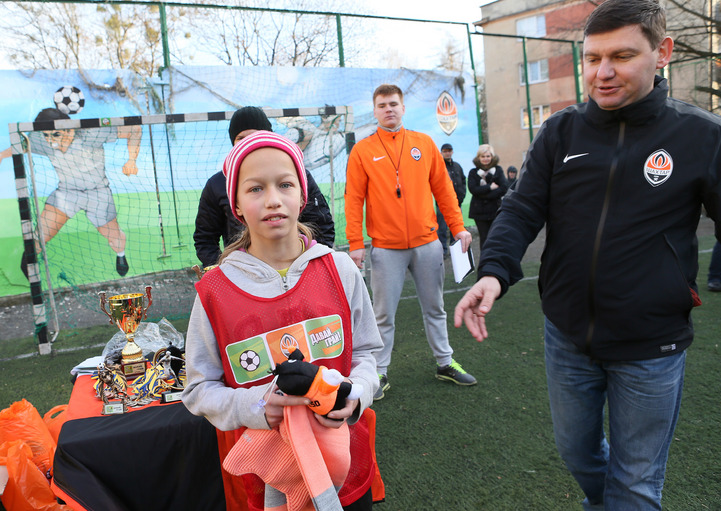 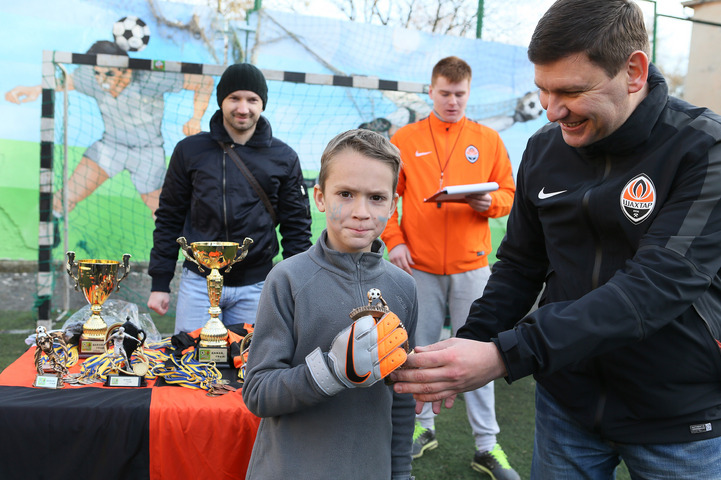 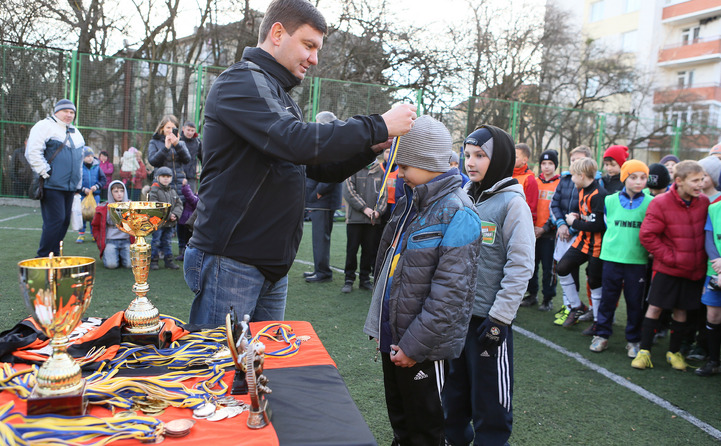 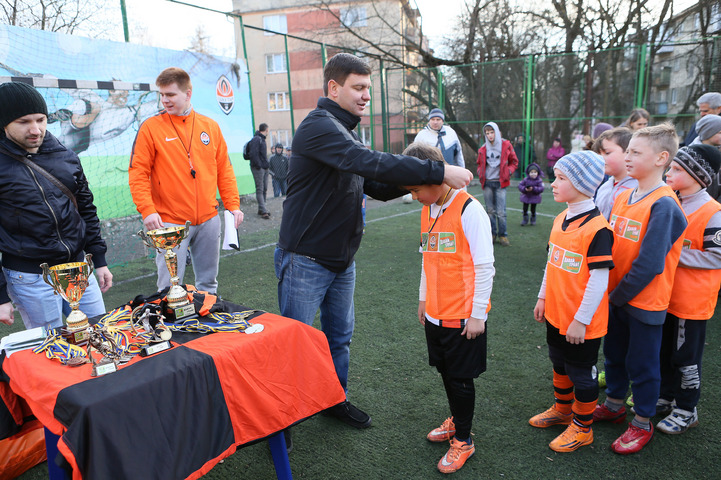 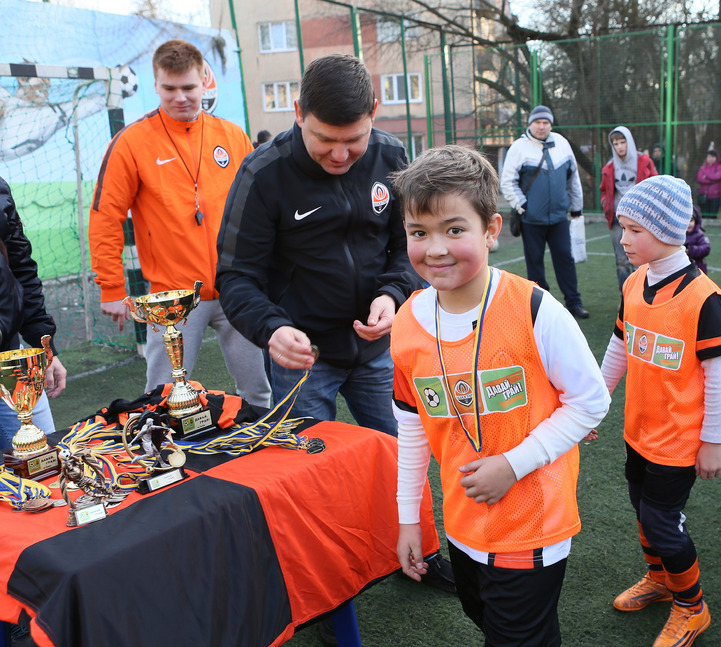 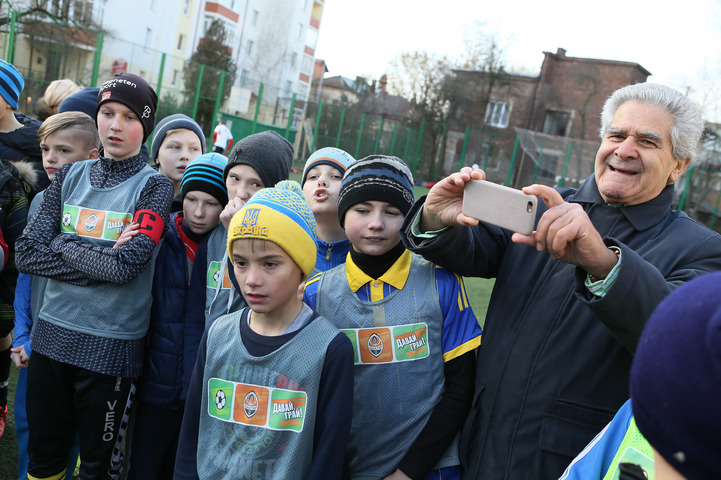 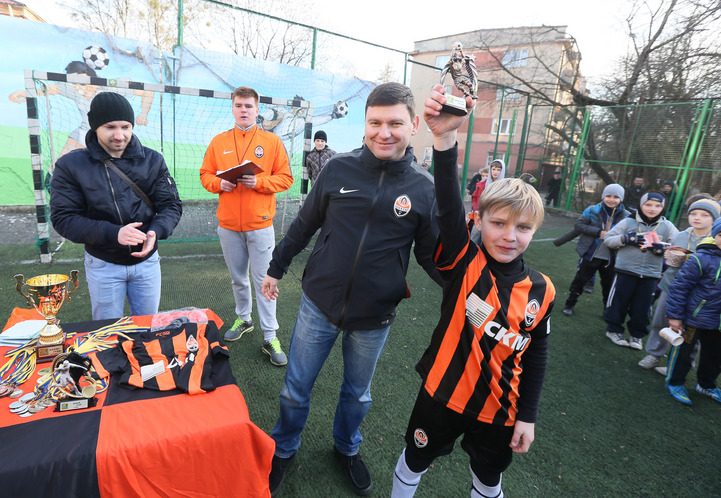 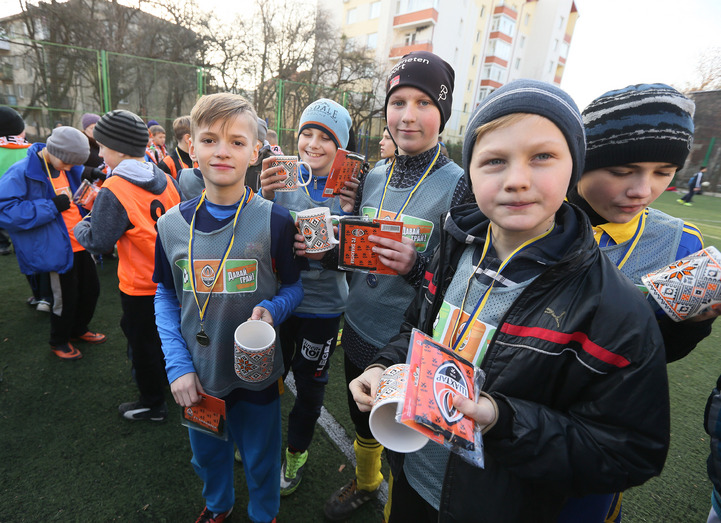 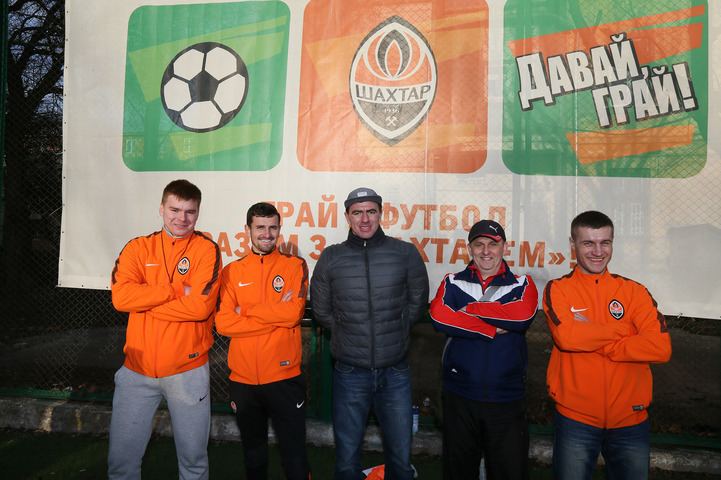 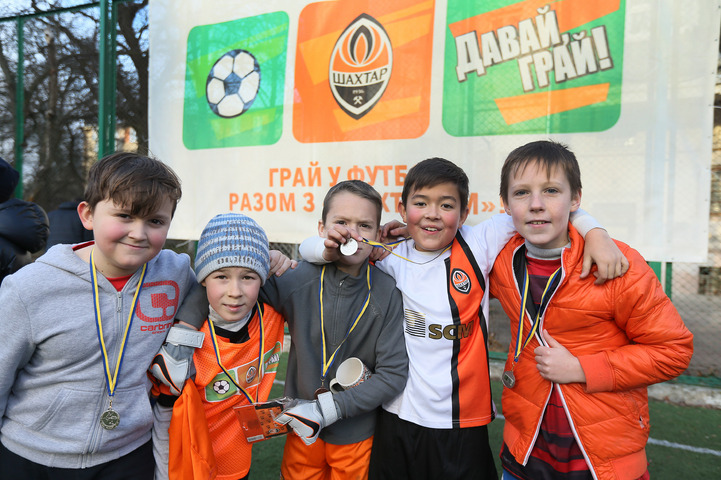