In the afternoon, the now ex-midfielder of Shakhtar arrived in Going. He came to express gratitude to the coaching staff and his teammates. Douglas Costa stressed that he doesn’t say "goodbye for good"!

The Brazilian warmly greeted everyone. And he even presented Mircea Lucescu with a gift - a Bayern shirt, with also saying a lot of touching words. Douglas sincerely thanked Mister, for it is Mircea Lucescu, who turned a young talented player into the Douglas Costa, whose football is now impressing Europe.

- On the part of Douglas, it was a beautiful gesture to come to say goodbye to everyone. Those five year spent at Shakhtar have been comfortable for Costa. He was asking me about different things, he was contemplating. And I have realized that the club has done a lot for a 24-year old player to reach such a level. It is difficult to find a Brazilian player at this age, who would make such a transfer move. I am very happy for Costa, he moves to one of the best clubs, which play in the top league under the guidance of a very good coach. I believe that Douglas will realise his potential. It is quite normal that such a talented player has expressed his desire to play in another league, considering the current situation in the country. It is very important that both the club and the footballer are happy with the transfer, - Lucescu says. - Personally, I did not mind it. Last season we promised him that we would provide him with such an opportunity in the current year. He has deserved it after all that he has done for the team. At the same time, the club has significantly increased its status in world football: this is the fourth transfer of such a high level. Not only do Shakhtar win the titles, but is also very serious about developing players and provides them with a ticket to top level football. Indeed, all the teams sign players, train them... But sometimes after a year or two or even a few months they cast players adrift and take others. We, in turn, have a different approach. Players are invited with the prospect of reaching a high level. In this case, not only talent is important, but also a professional approach to the development of players. It is not only Douglas’ personal success. It is the success of the coaching staff and the whole club. Hopefully in the future, other players will be able to walk a similar path. We have talented players. It is important. But equally important is how they work at Shakhtar. So I am proud that my players perform at this level.

Before leaving, the team made a memorable photo with Costa. Details can be found in our photo spread. 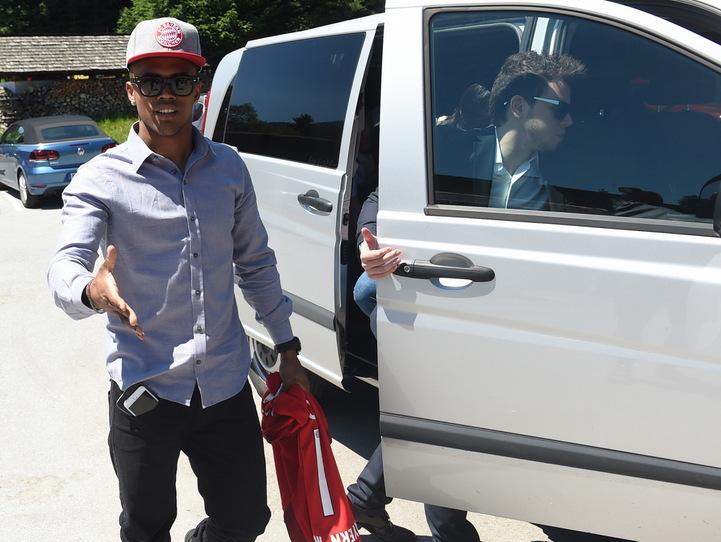 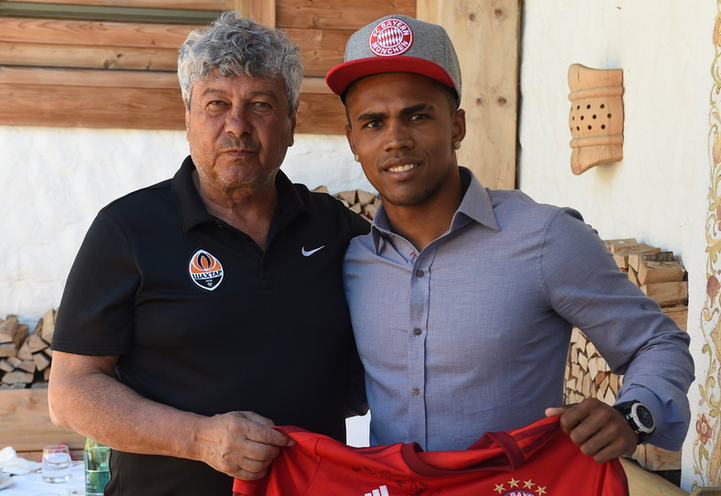 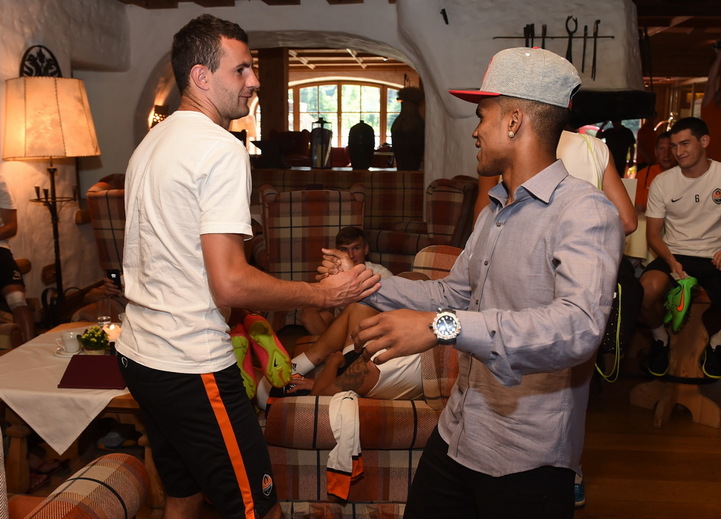 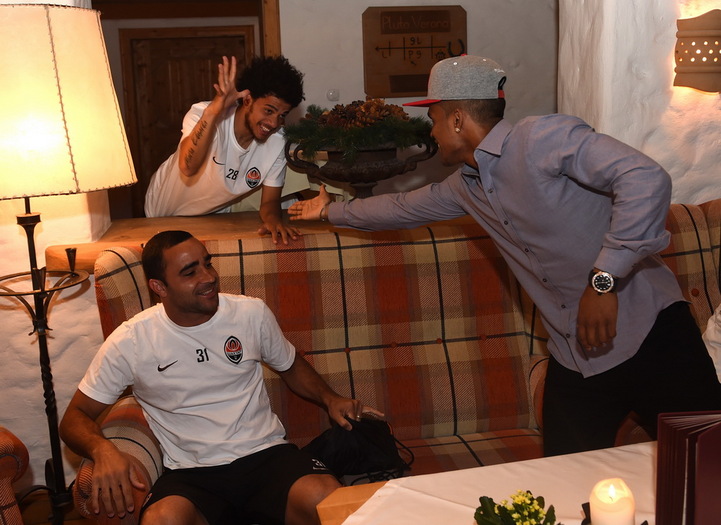 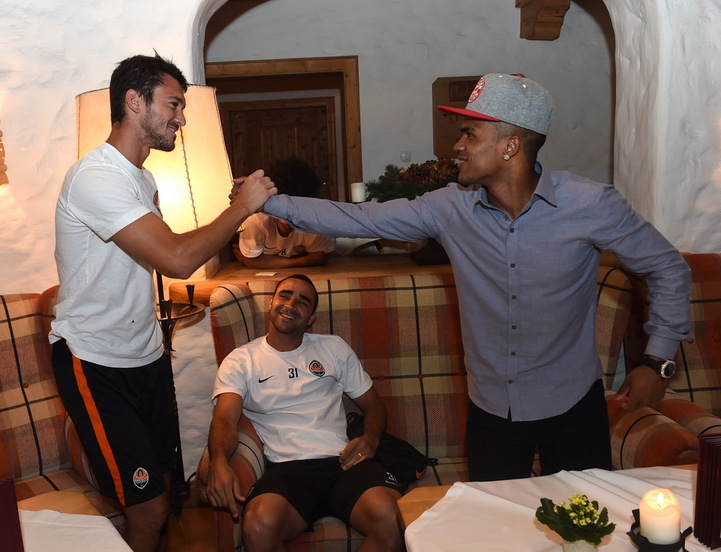 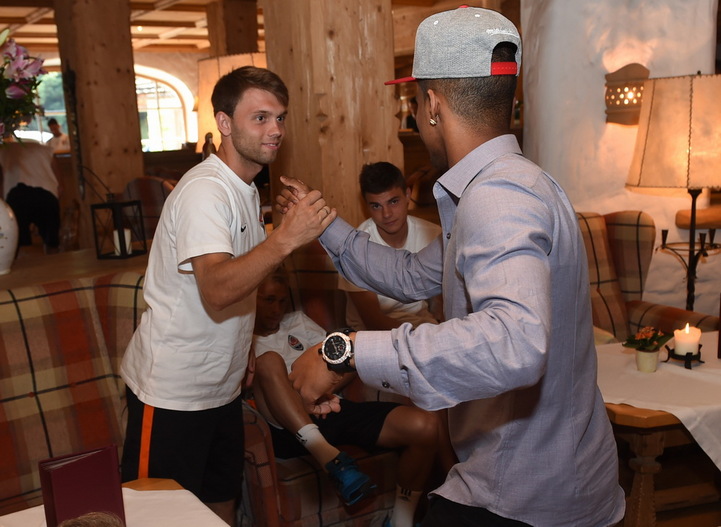 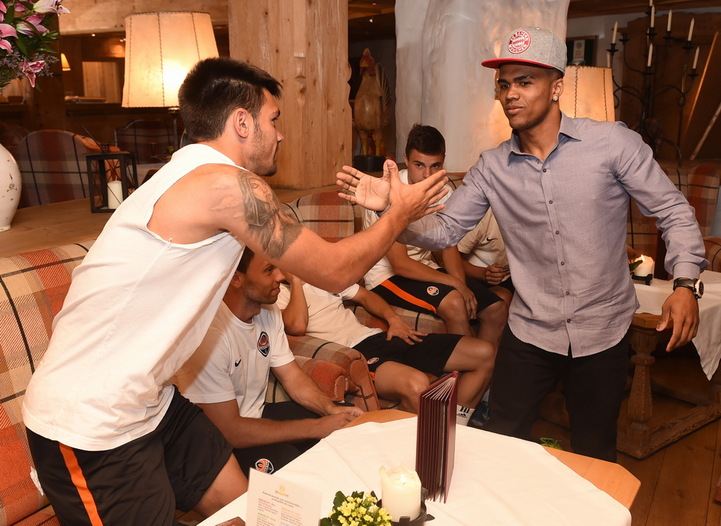 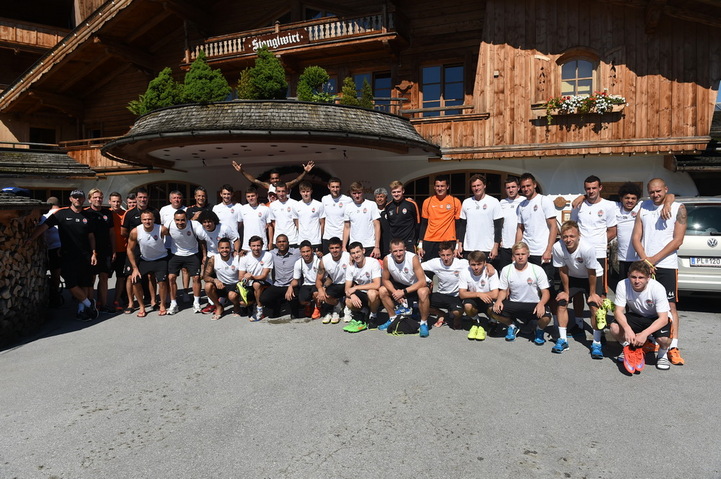 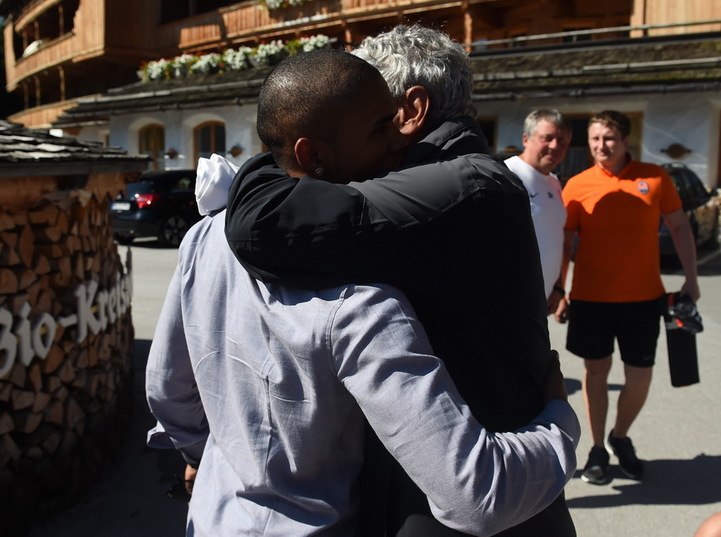 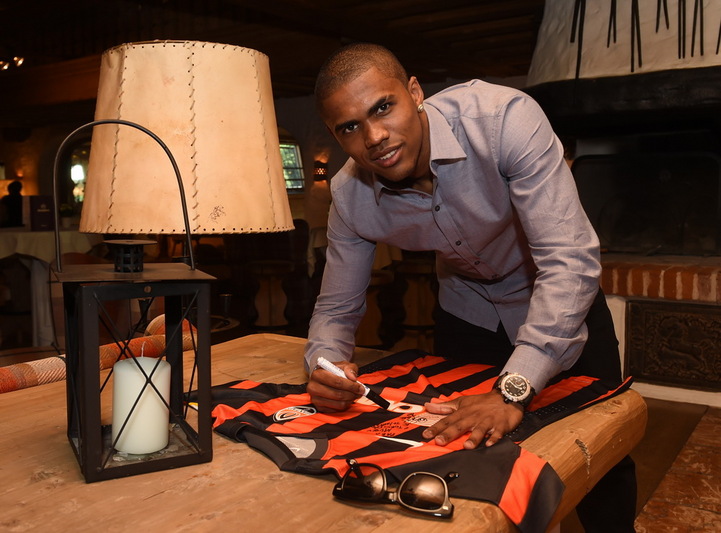 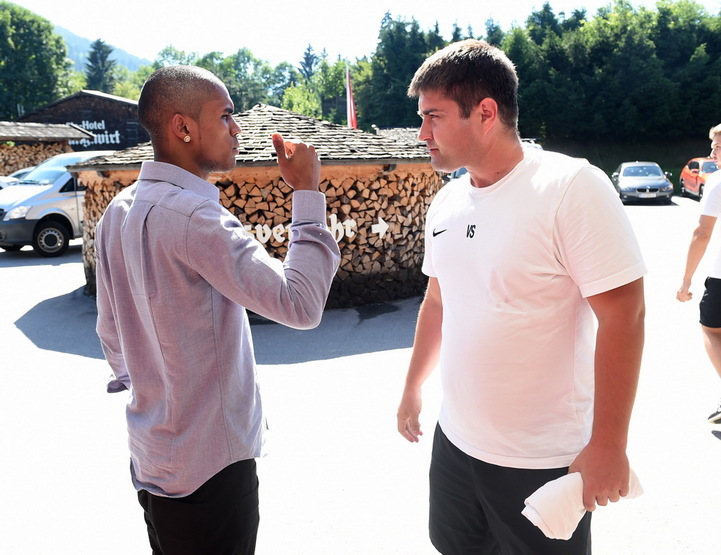 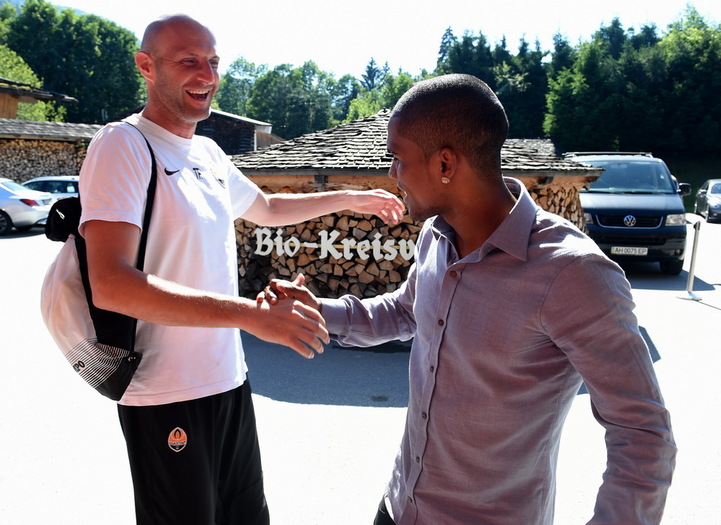 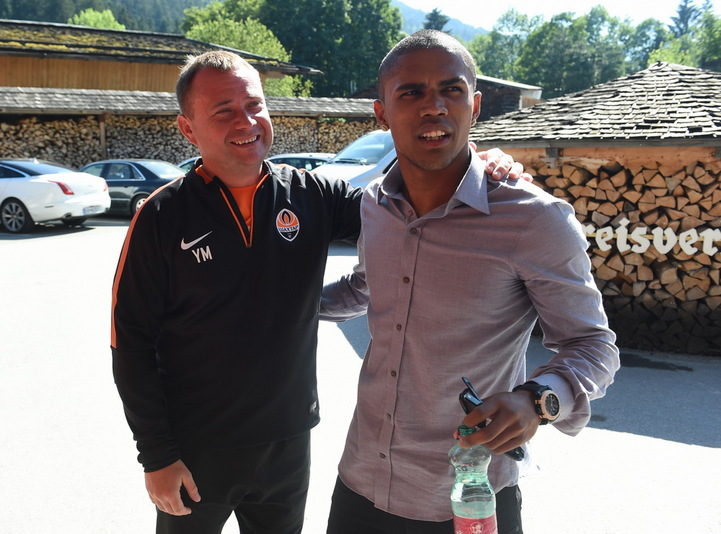 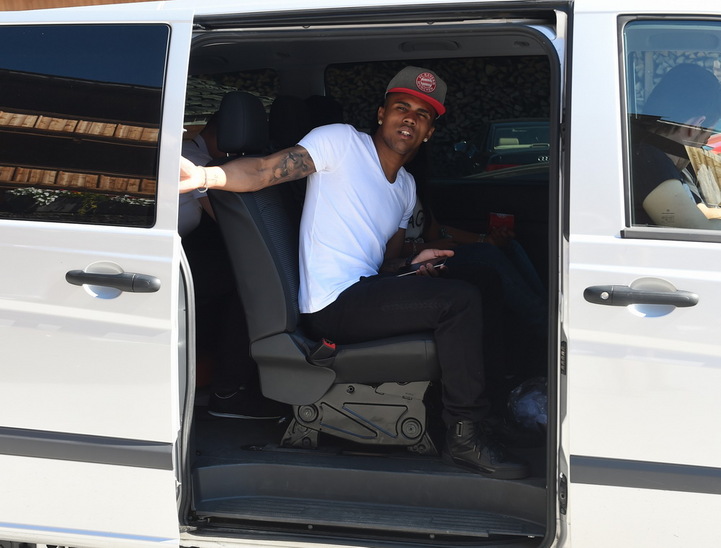