On July 4, the Pitmen faced Lechia.

Sarnavskyi was stationed in goal, Ordets and Rakitskiy were fielded in the centre of defence, and Malyshev operated in midfield. One should also note Dentinho starting in attack.

The Poles gave the initiative away starting from the opening minutes. However, Shakhtar did not have much space for carrying out their own attacking moves, as the opponents were playing tight in defence and were constantly pressing. The first dangerous chance came on 27 minutes. Taison fired a powerful shot from outside the penalty area following a Marlos pass – the ball flew over the crossbar. Then the Pitmen orchestrated an excellent attacking move: Marlos drifted into the centre before making a pass to onrushing Stepanenko. Taras headed the ball into his own path before crossing to Dentinho, but the latter failed to hit the target. On the stroke of the half time, Lechia troubled the fans of Shakhtar too. Following an error from the Pitmen inside the penalty area, Buksa found himself in a shooting position – his effort flew wide of the crossbar. Milya also took a dangerous shot from a free-kick but Sarnavskyi managed to make a save.

Both teams maximally used their substitutions. Pyatov, Kobin, Sobol, Kucher, Wellington, Hladkyi came on for Shakhtar. But the flow of the game remained unchanged. The teams tried to operate accurately in defence, which resulted in a lot of challenges on the pitch, and the attacking moves rarely led to shots. The Pitmen managed to create a chance on 65 minutes – the goalkeeper parried away a powerful shot from Teixeira. Later, Stepanenko tried to score with a backheel shot following a cross from Kobin – the Polish goalkeeper again made a save. On 85 minutes, Kobin fired a shot, but the ball flew just over the crossbar. Lechia, in turn, dropped even deeper in defence in their half of the pitch, leaving Pyatov without any work. In the final minute, Stepanenko could have changed the course of the game. Taras found himself in the centre of the penalty area, but the Polish goalkeeper played well while rushing out of goal to make a save.

90 minutes were not enough for the opponents to determine the strongest. After the normal time, the teams proceeded straight to a penalty shootout, which saw Lechia claim a 15-14 win.

On 5 July, 14:30, Ukrainian time, the Pitmen will play a third-place match in the competition. Shakhtar will face either Monaco or Hannover 96. 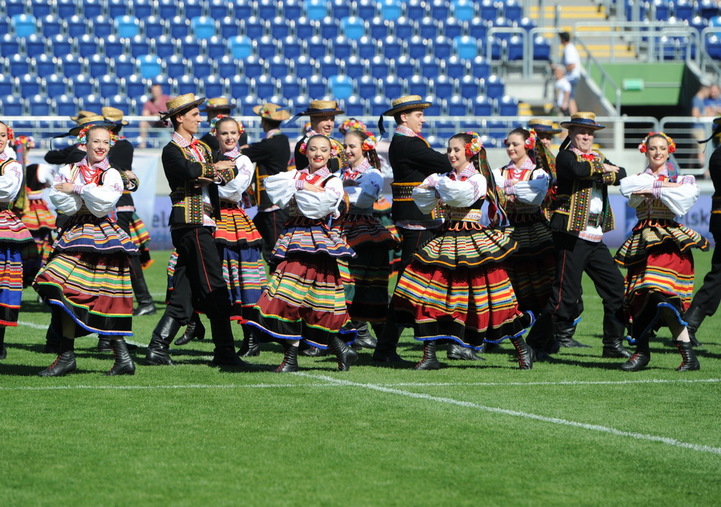 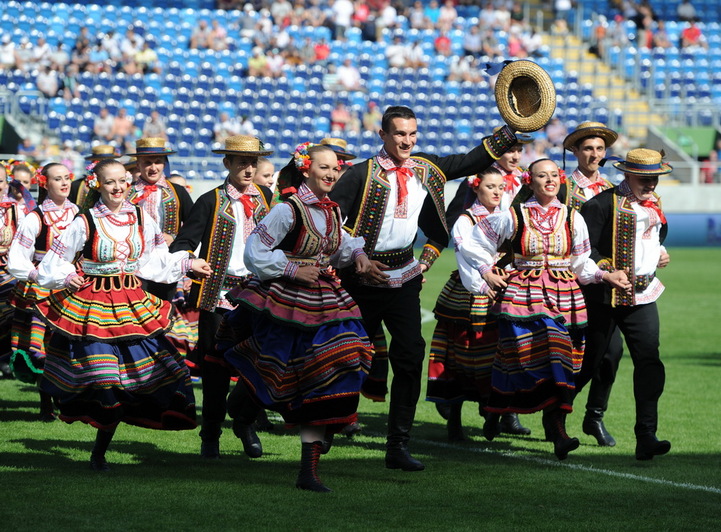 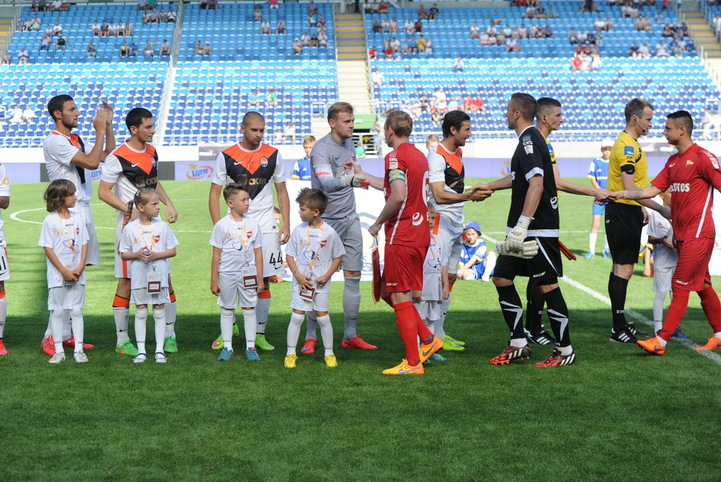 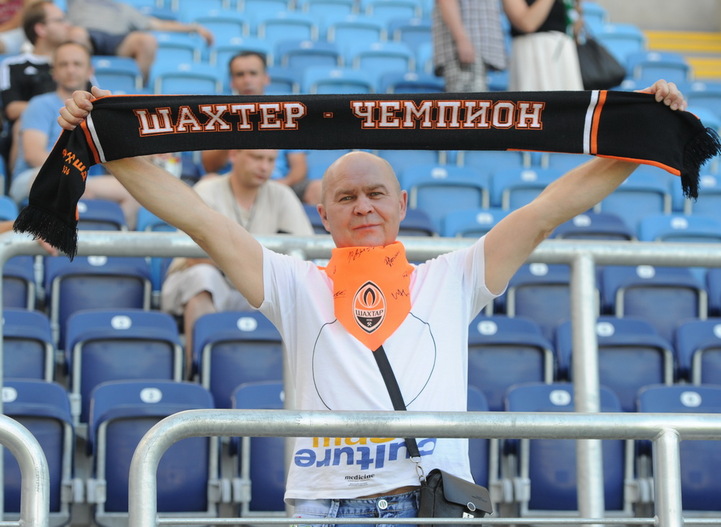 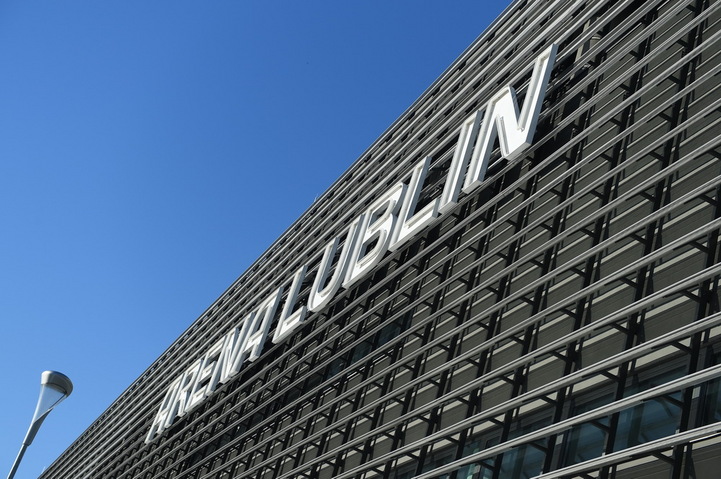 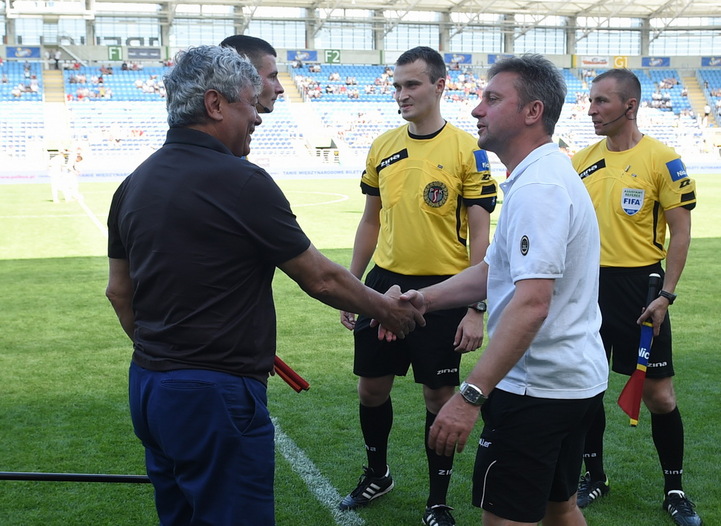 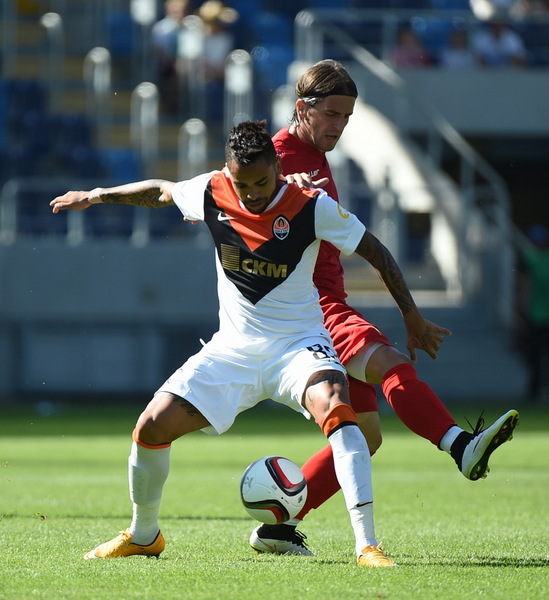 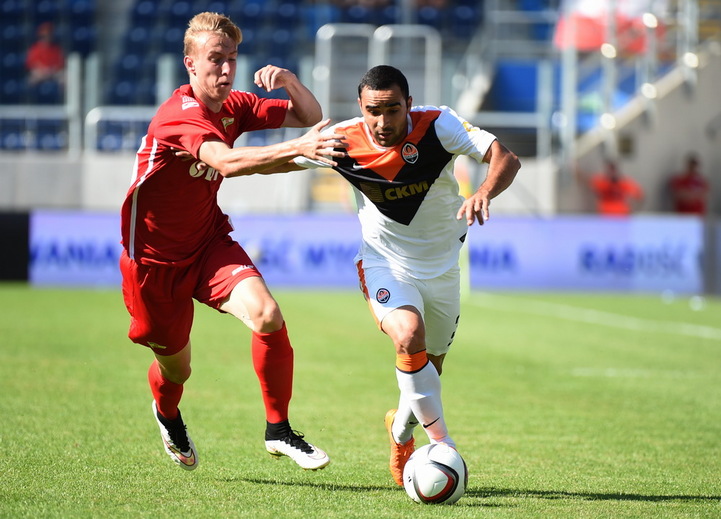 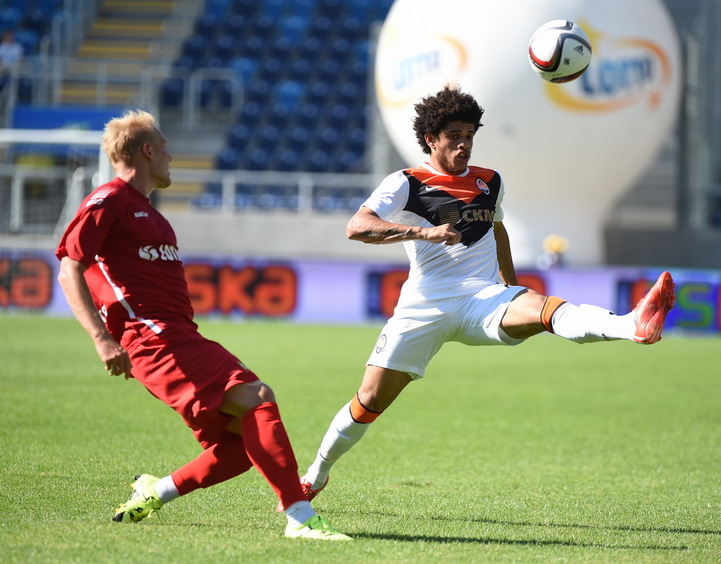 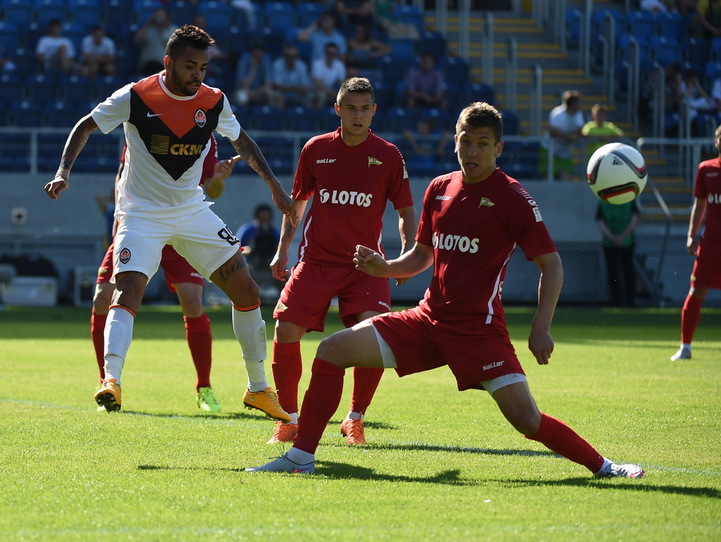 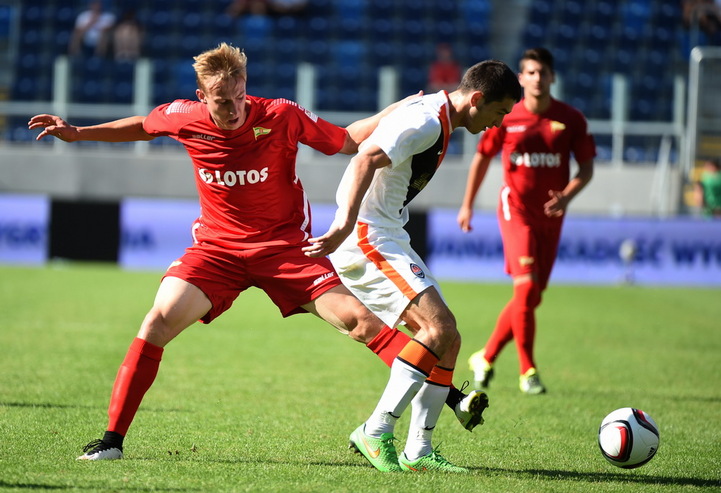 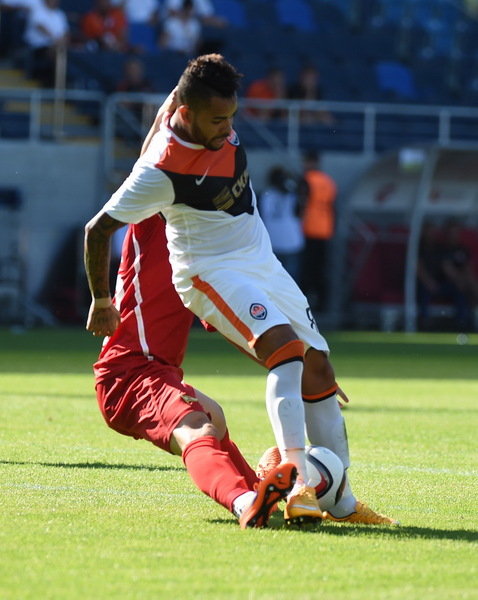 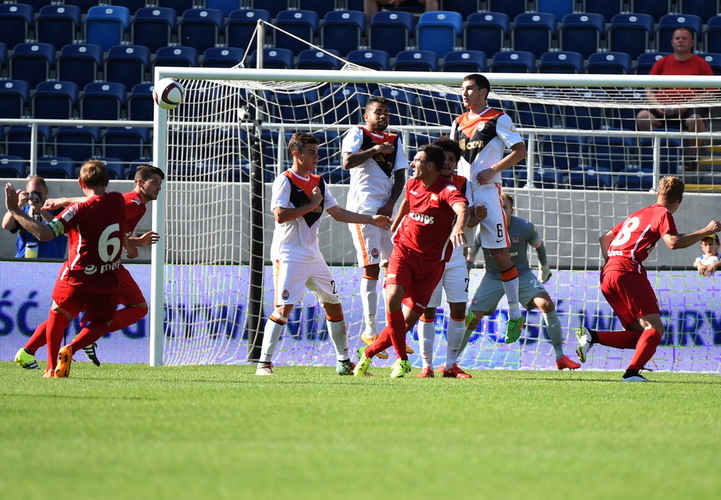 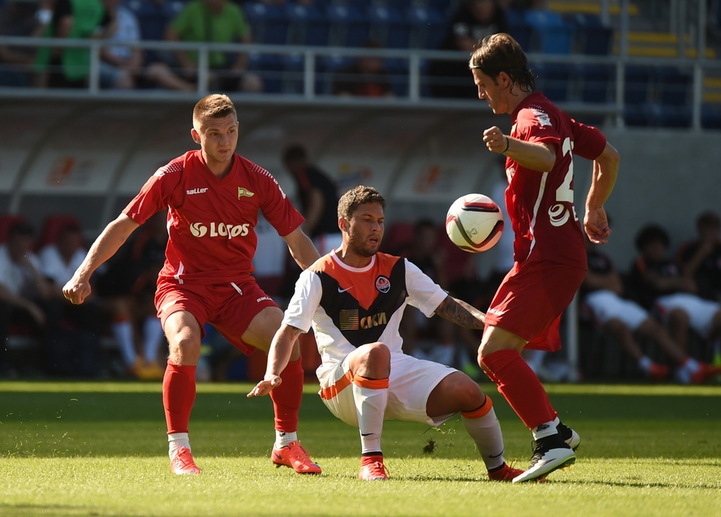 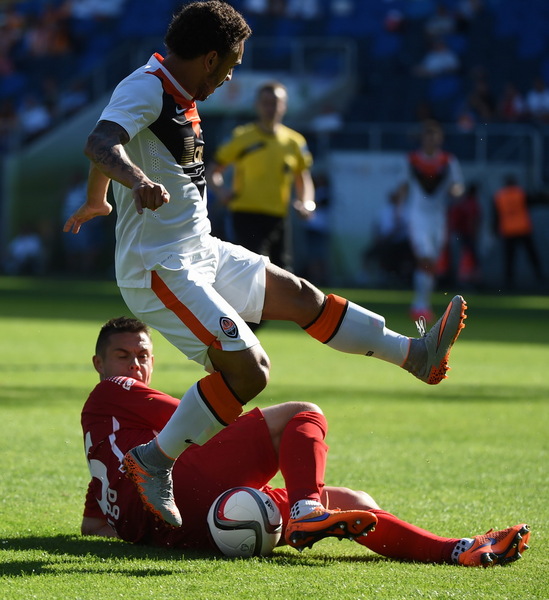 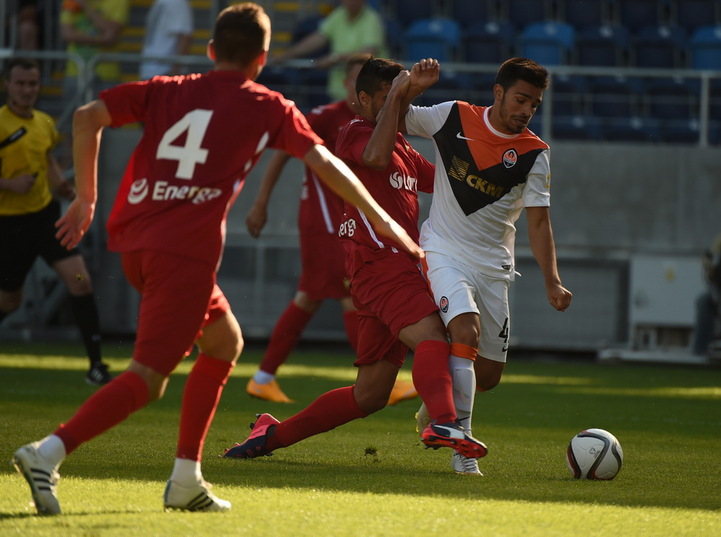 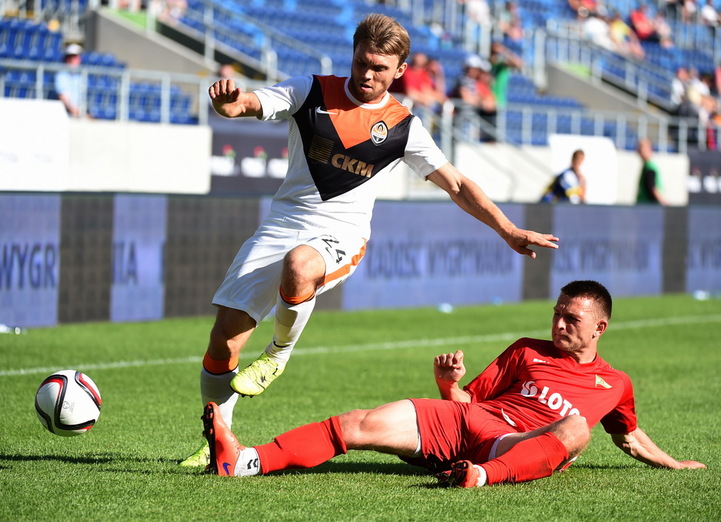 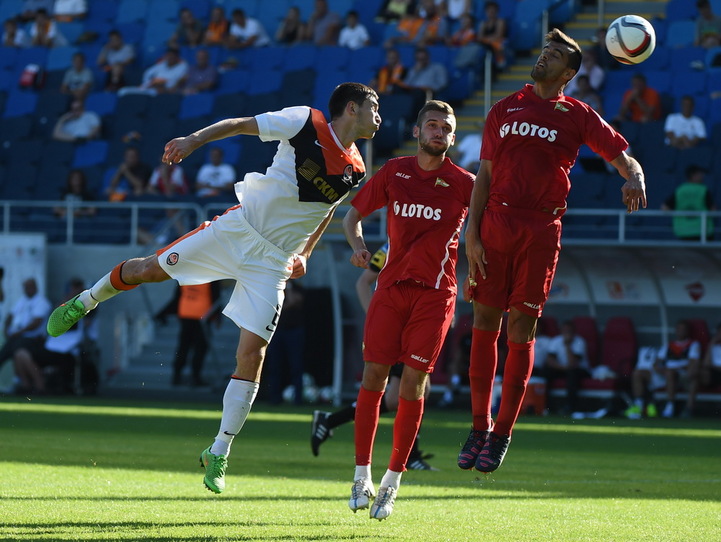 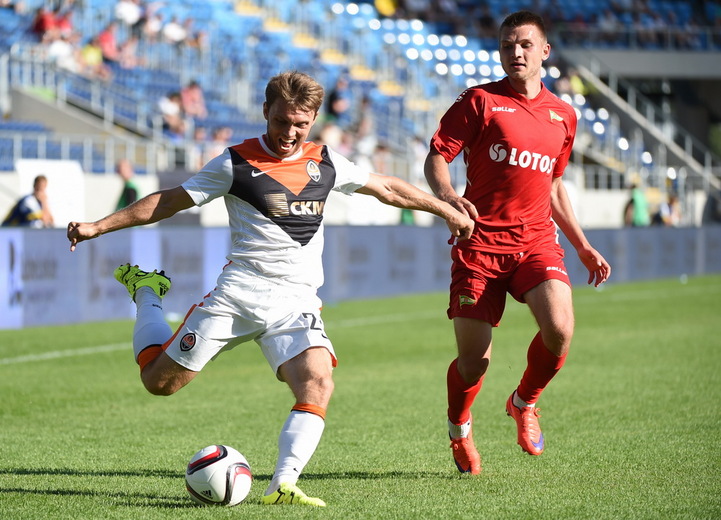 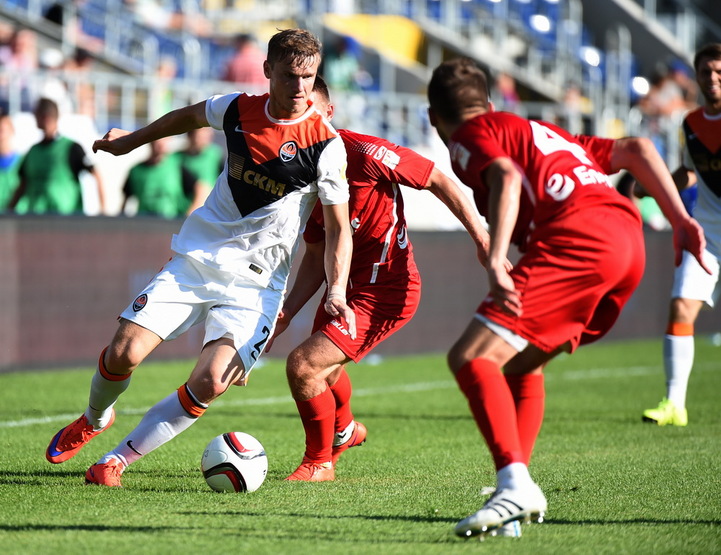 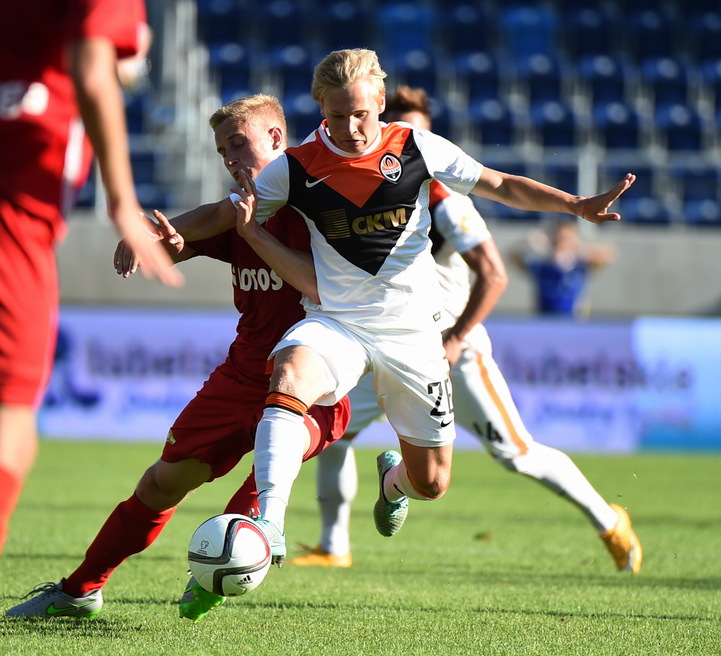 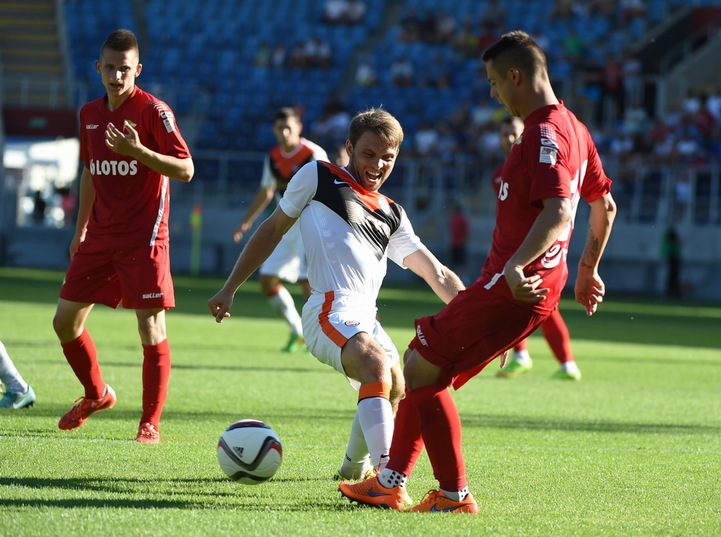 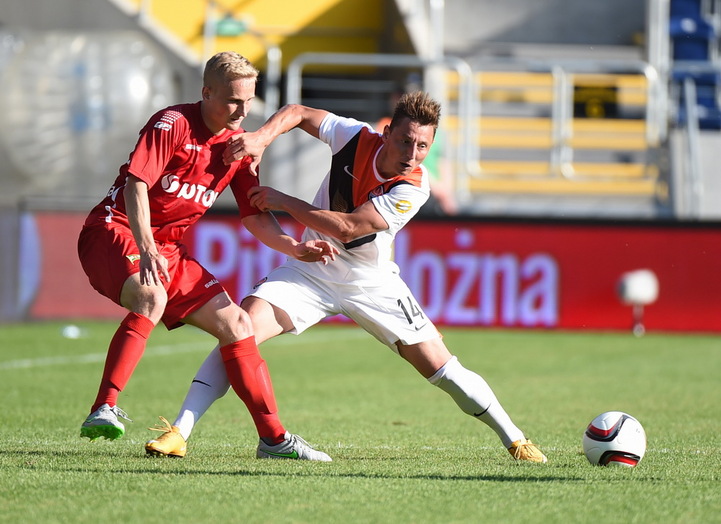 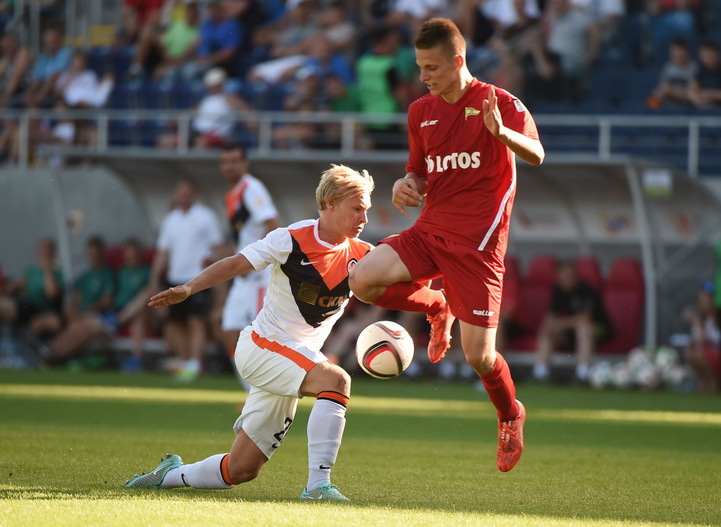 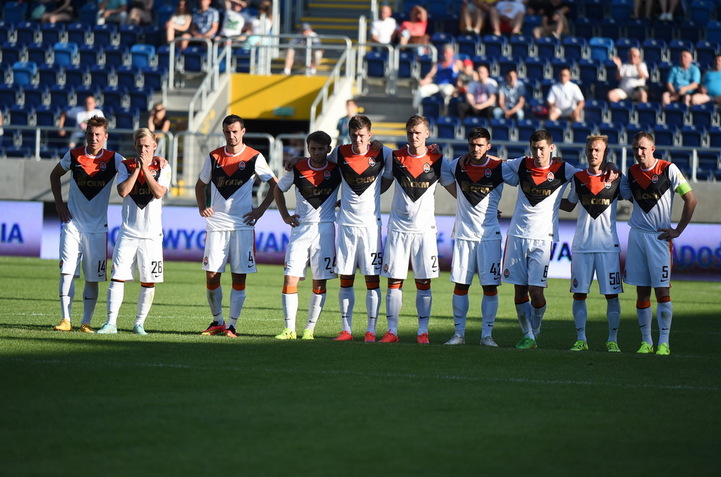 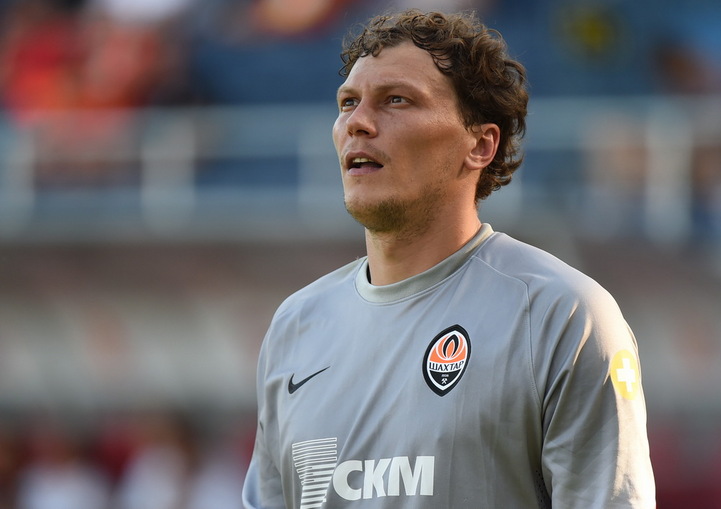 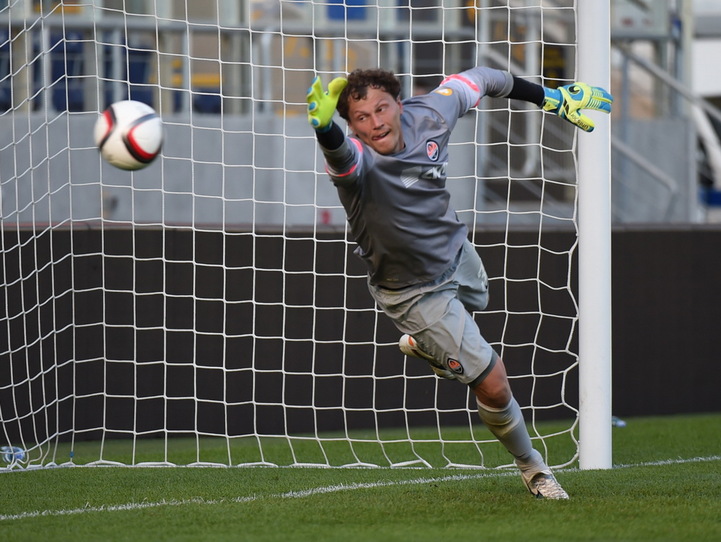 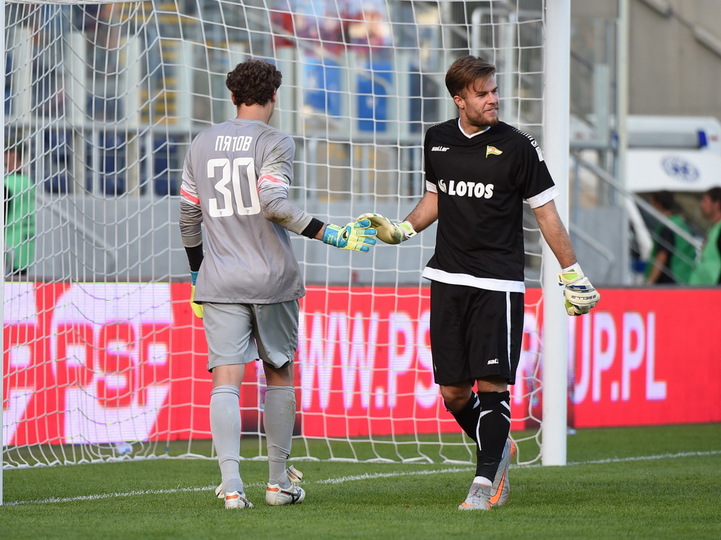 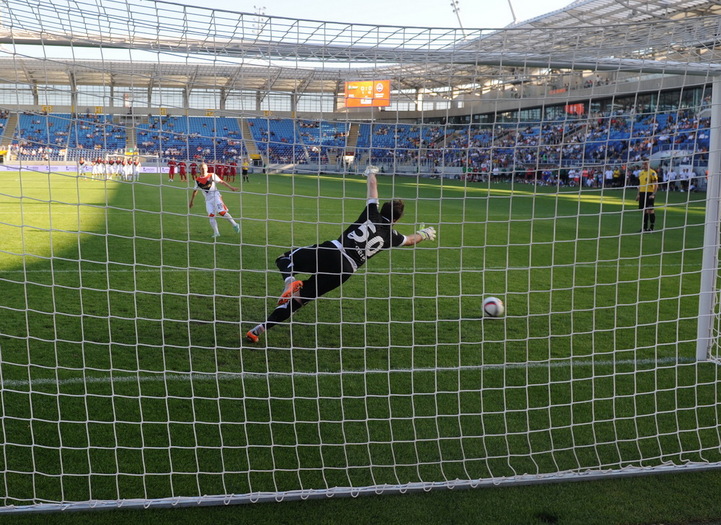 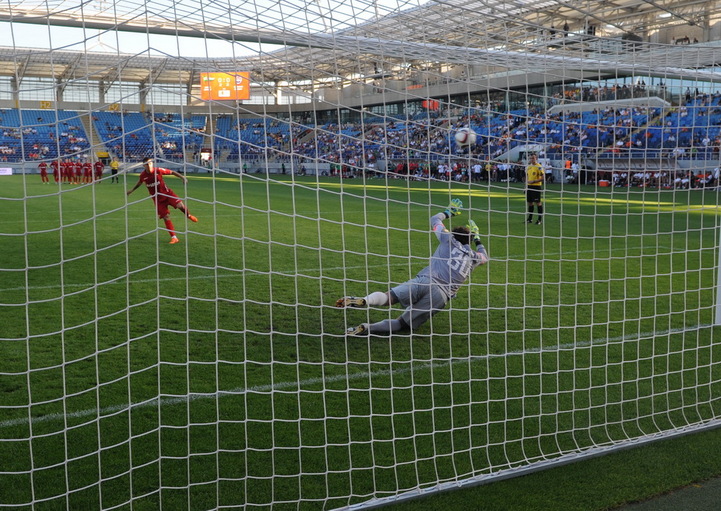