On July 5, the Pitmen faced Monaco in the third-place match of the competition.

With the Ukrainian league campaign approaching, Shakhtar’s squad in friendly matches look more and more as a first-team squad. However, it was Anton Kanibolotskiy who was stationed in goal, Ferreyra was spearheading the attacking line and Dentinho was deployed in the midfield.

Straight from the start, the teams employed high tempo, using short passes. The Pitmen controlled the ball. As early as on 6 minutes, Teixeira made a pass to Taison, who fed Marlos. And the Pitmen’s number 11 sent the ball into the corner of the net. After nine minutes, Shakhtar again orchestrated a great move, which resulted in a dangerous pass from Dentinho and Marlos’ second goal. The French team had a chance to net an equaliser on 20 minutes. Martial skipped past Kucher before putting Tirara through on goal, but Kanibolotskiy saved his team in this situation. Lemar fired a decent shot from outside the penalty area – the Pitmen’s goalkeeper again put on a confident display.

Monaco fully replaced the squad after the half time break, but the flow of the game remained unchanged – Mircea Lucescu’s charges dominated proceedings. On 51 minutes, the Pitmen earned a free-kick. Taison took a shot – the ball took a deflection of the wall of players and flew into the back of the net, into the left corner. Monaco responded dangerously but it did not bring a result. Pi won the rebound on the flank, drifted towards the penalty area but the ball flew just some centimetres over the crossbar following his effort. In the second half of the match, the tempo of the game became slower, which resulted in fewer scoring opportunities for both teams. The Pitmen claimed a 3-0 win to take third place in the LOTTO Lubelskie Cup.

We would like to remind you that on 7 July, in Switzerland, Shakhtar will face Sion in the Valais Cup 2015. 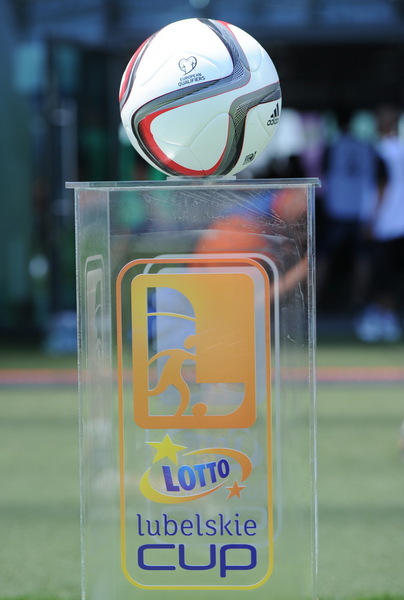 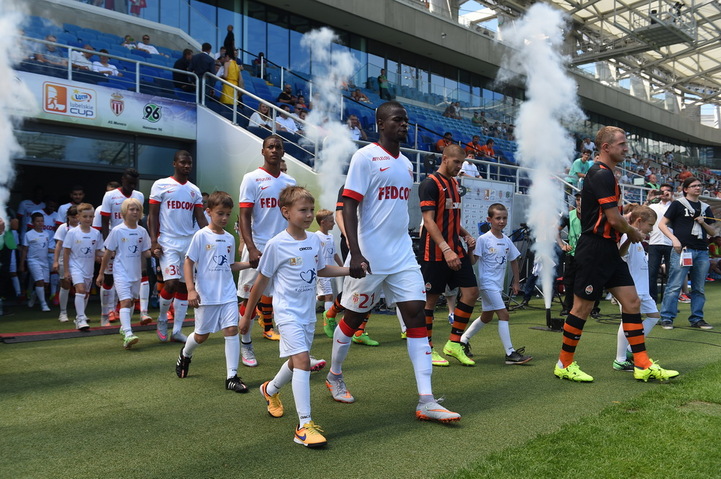 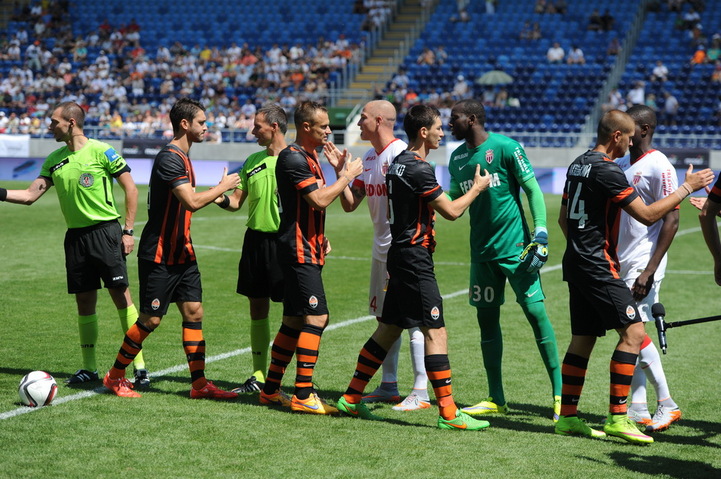 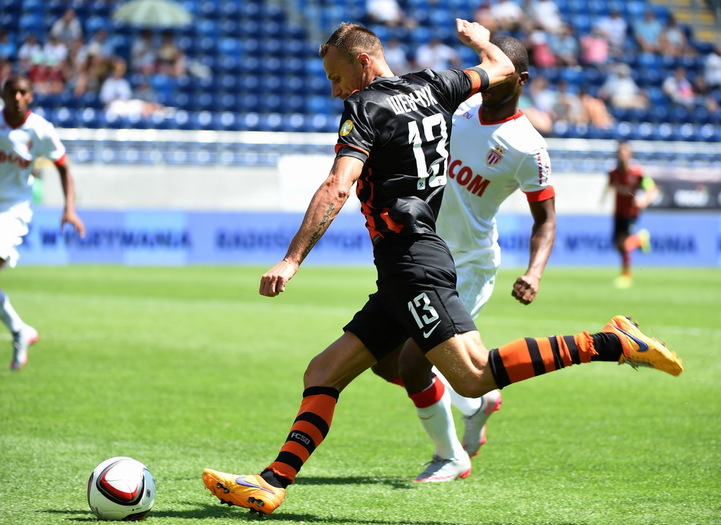 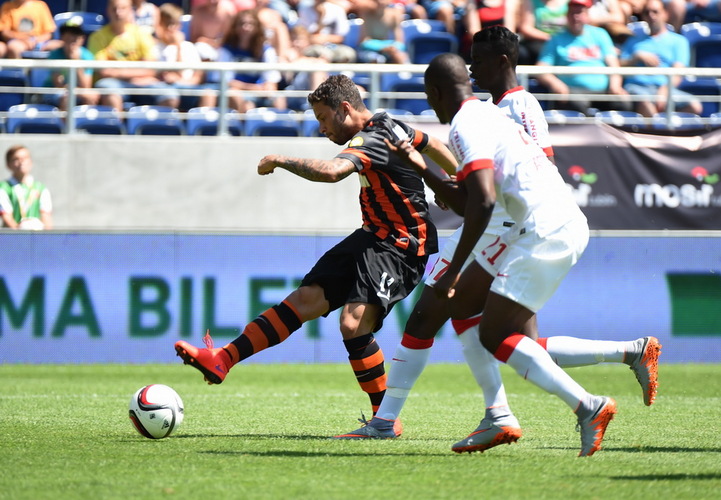 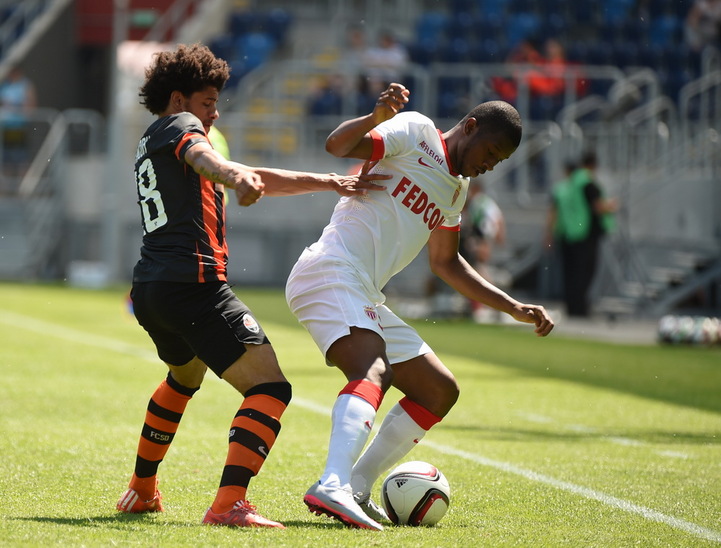 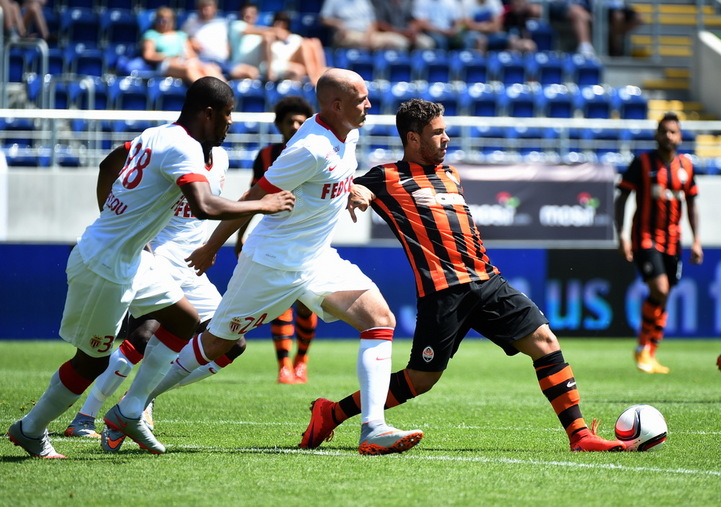 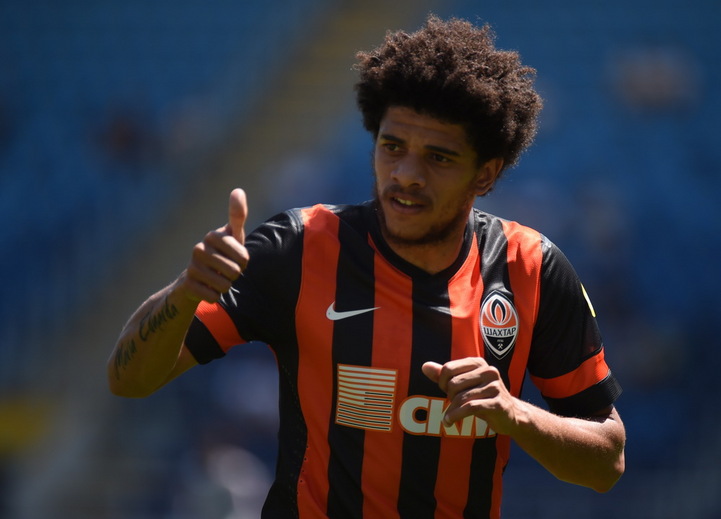 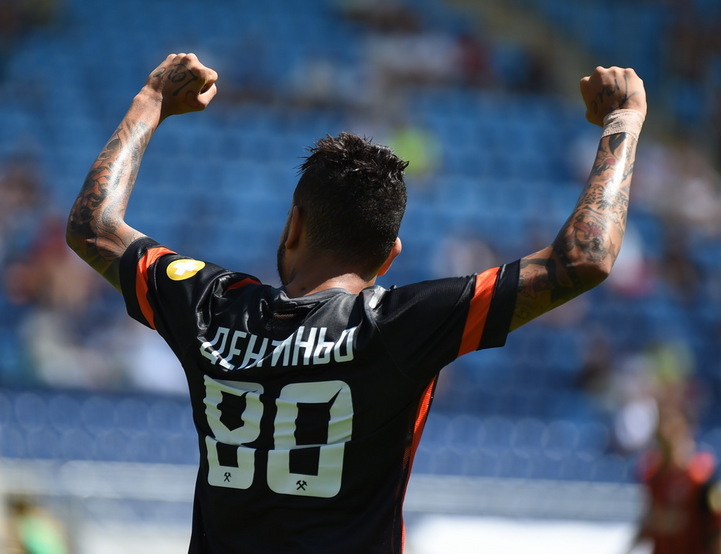 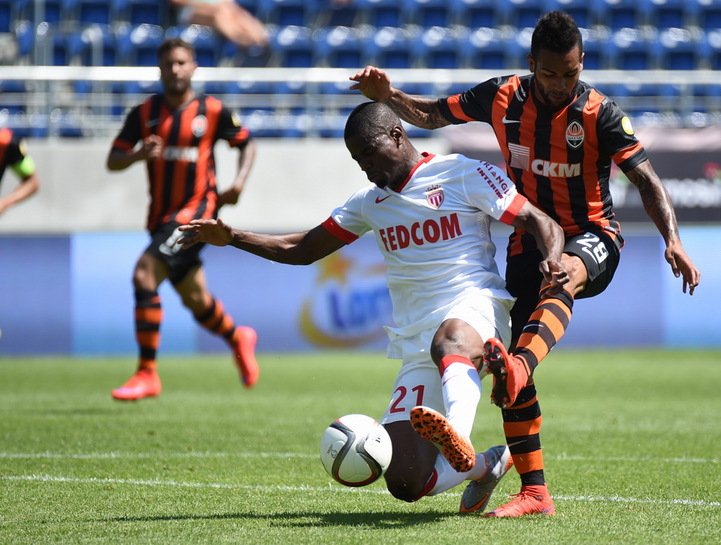 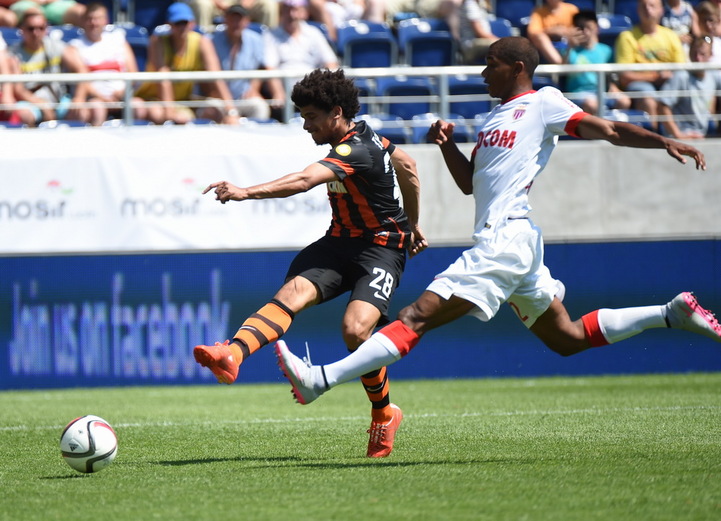 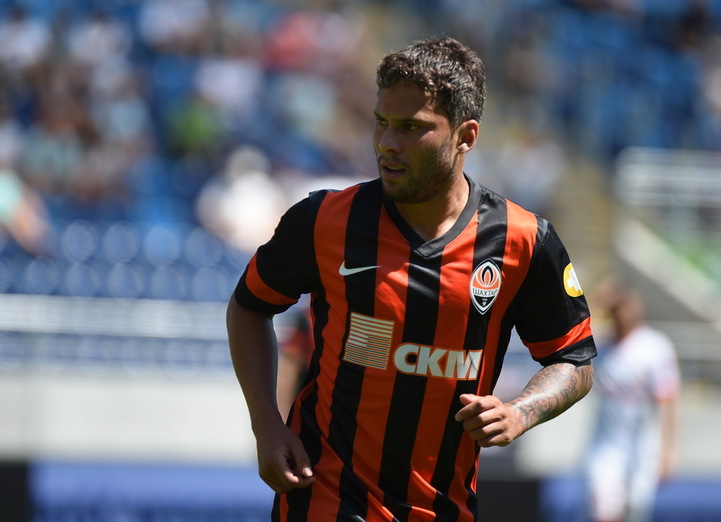 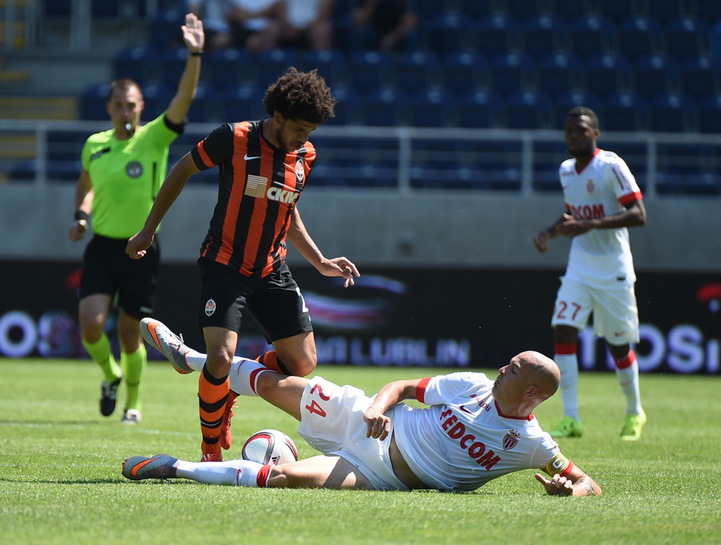 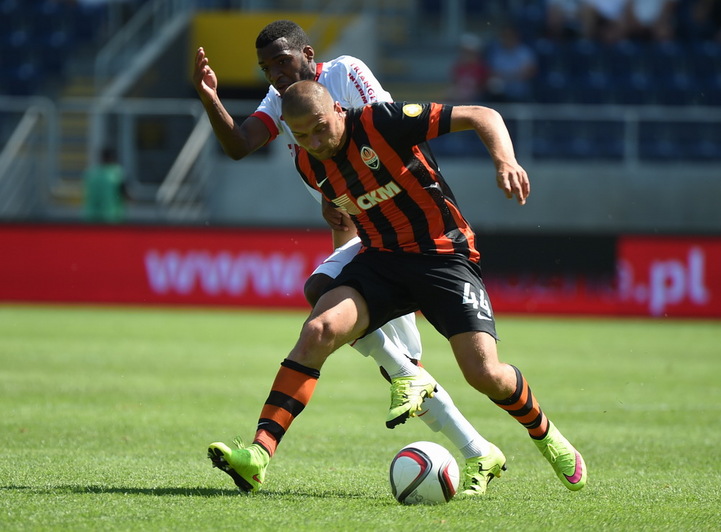 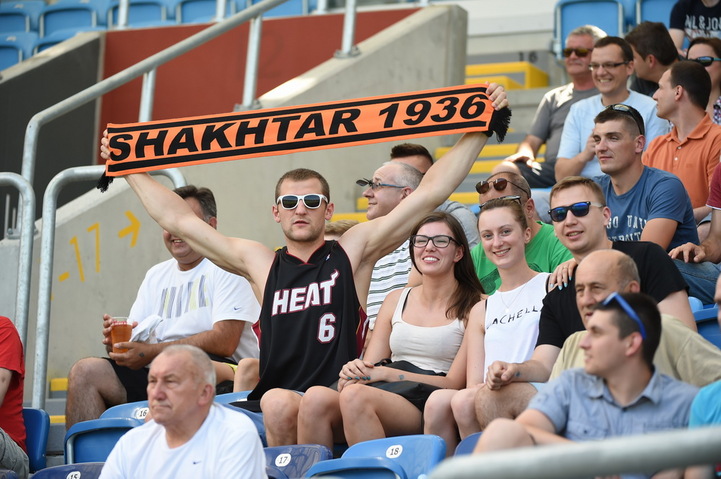 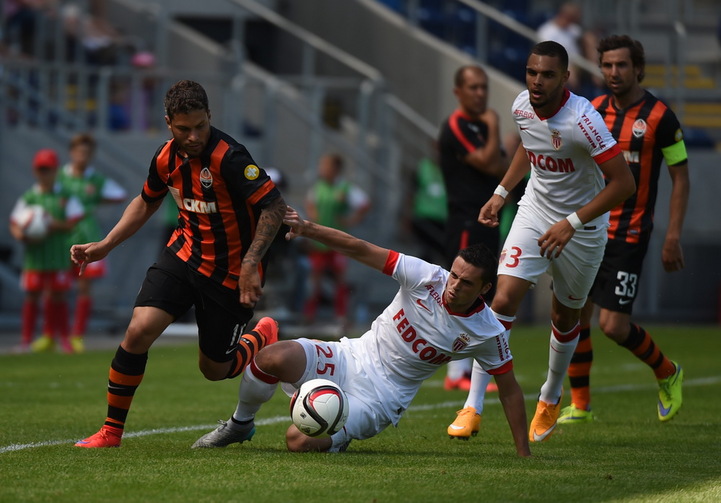 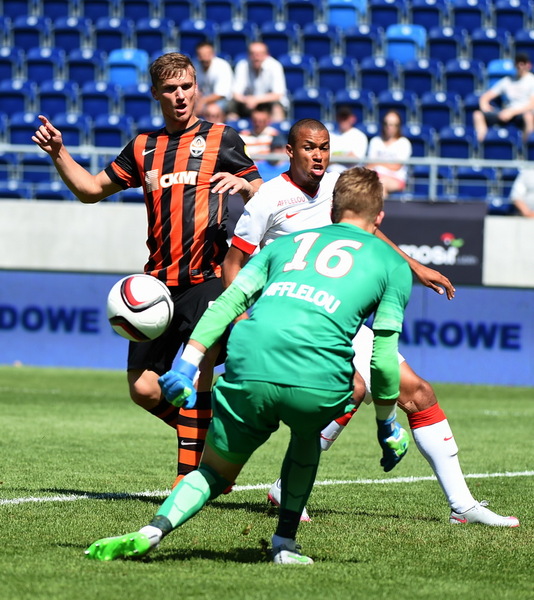 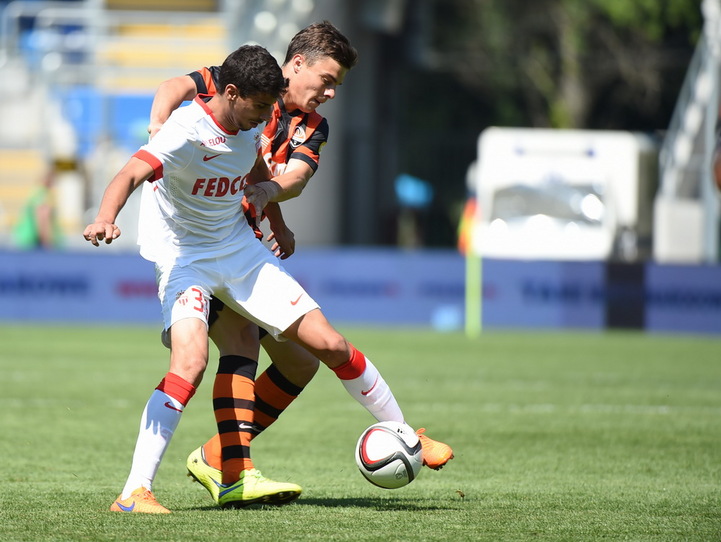 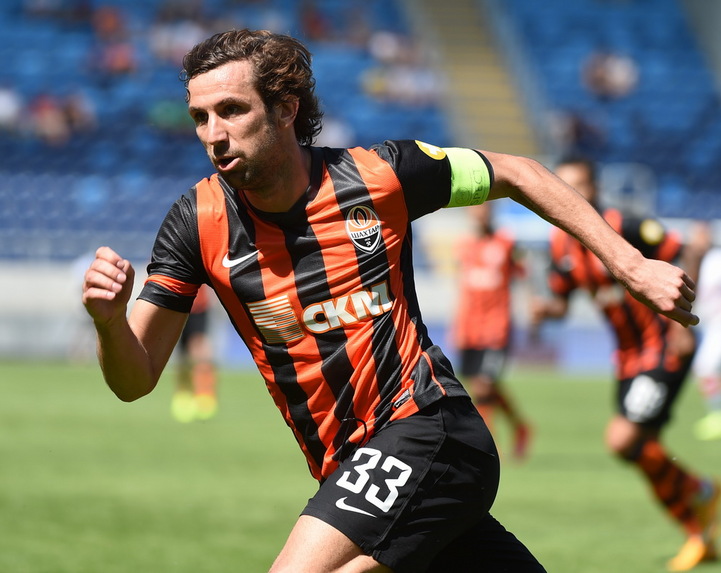 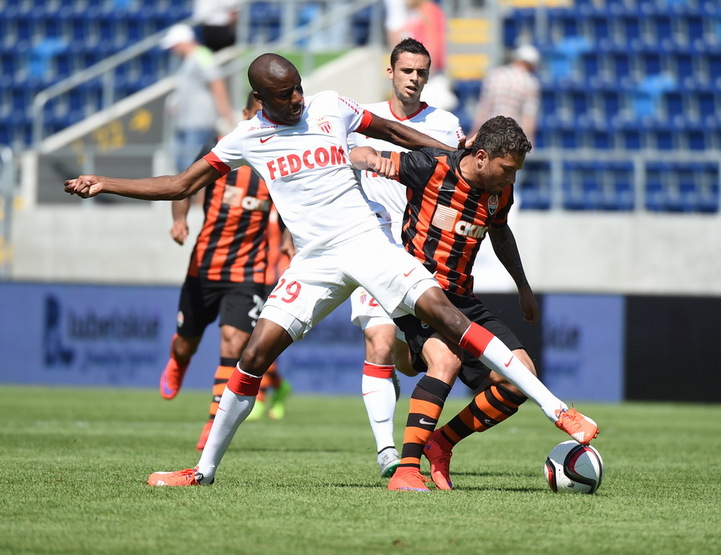 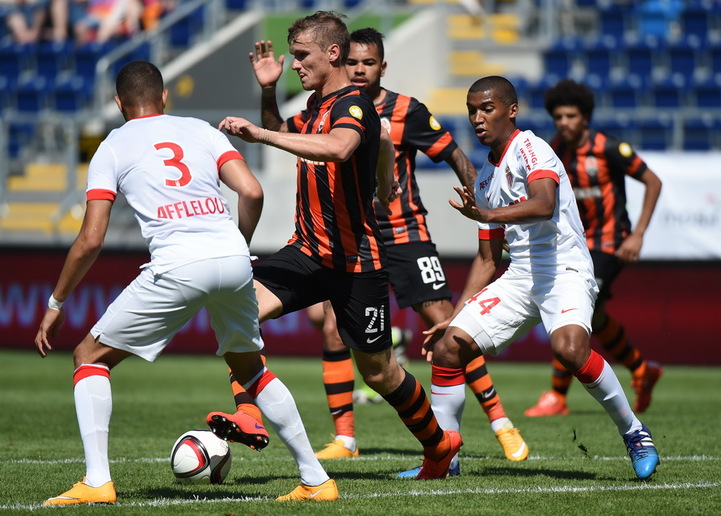 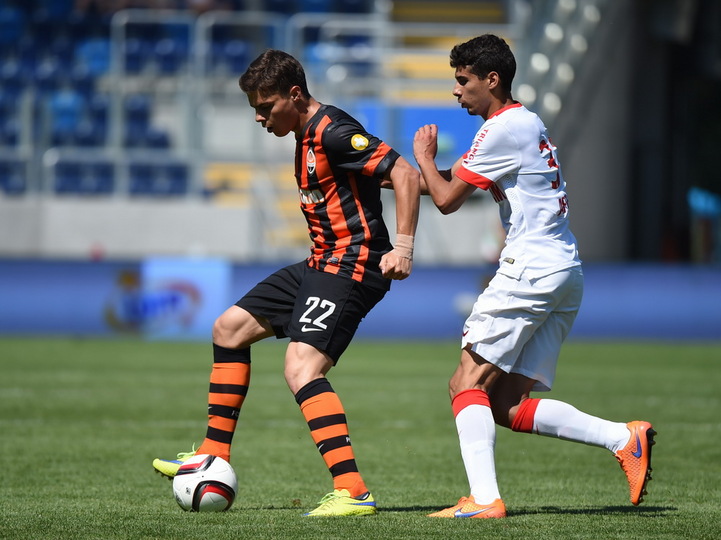 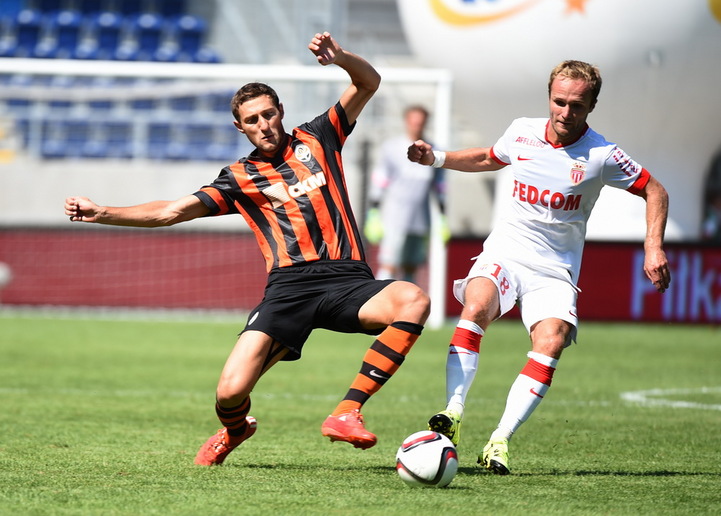 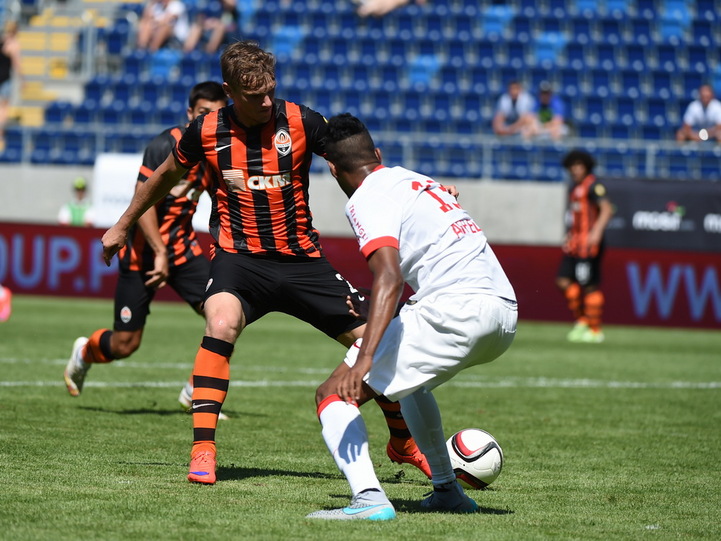 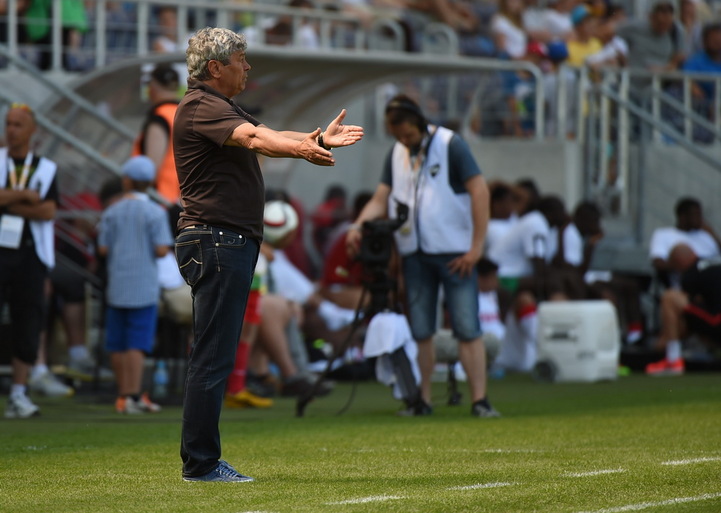 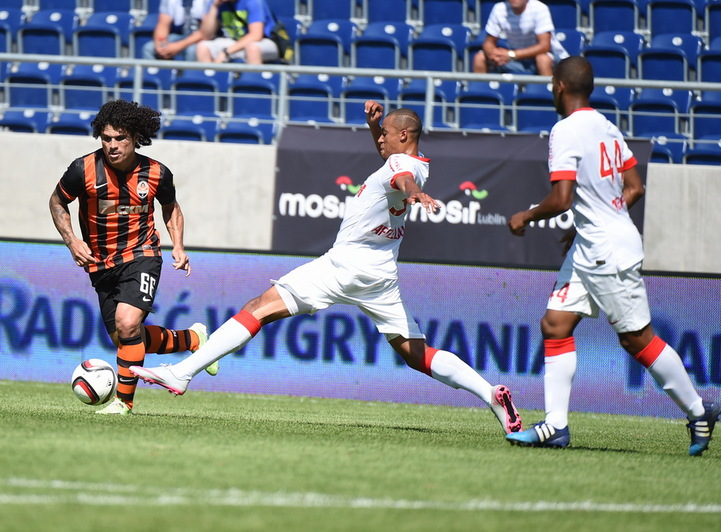 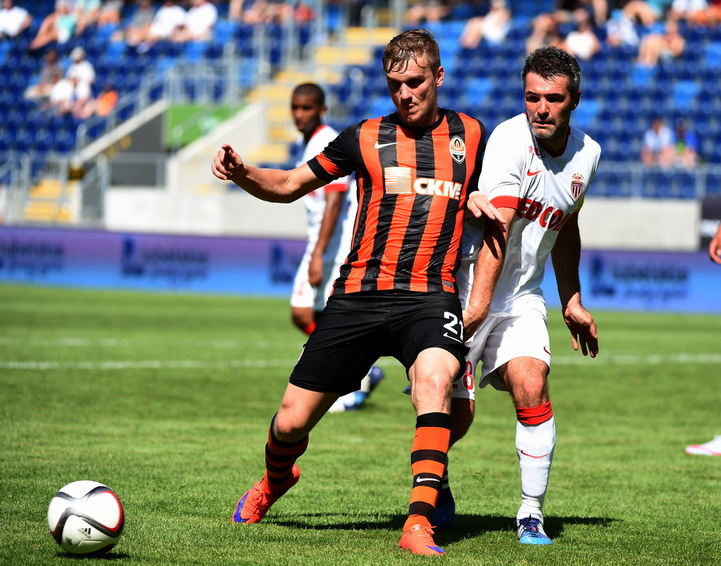 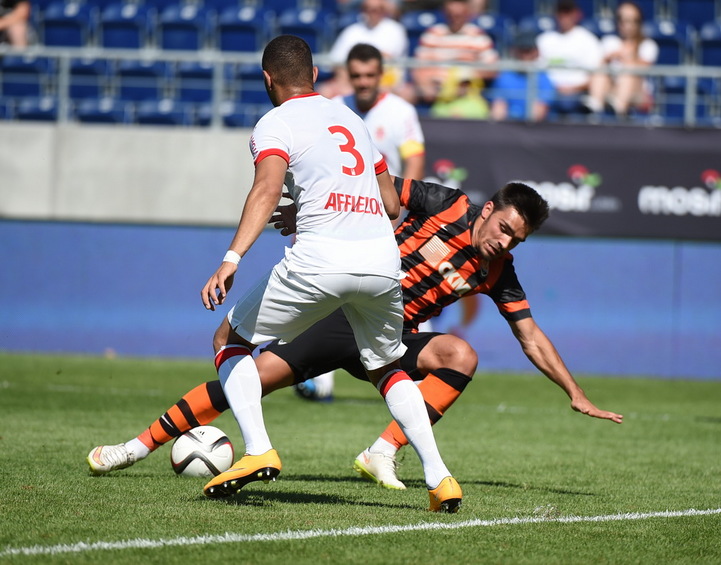 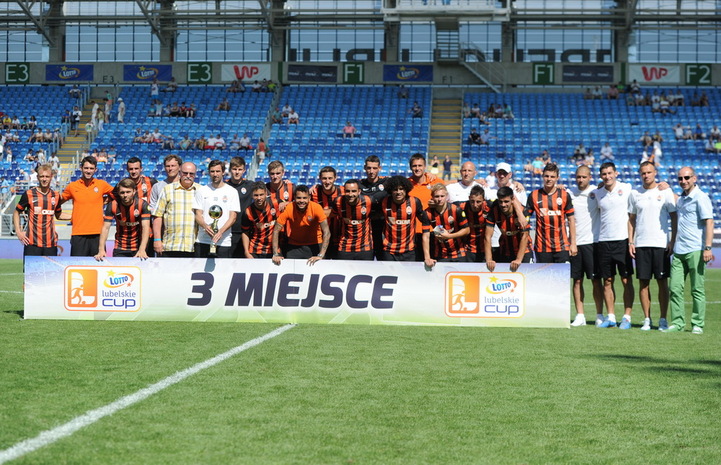