Having taken a little rest after the training camps, the Pitmen resumed their training process on 11 July.

Ahead of the game with Dynamo, Mircea Lucescu put the emphasis on tactics. Players were working on the technique and interaction in defensive, attacking phases and so on. Shakhtar are fully focused on the preparation for the Super Cup match. It should be noted that Fred, who was on short holidays after taking part in the Copa America, joined the team.

We would like to remind you that the Dynamo – Shakhtar match will kick off on 14 July at 21:00. 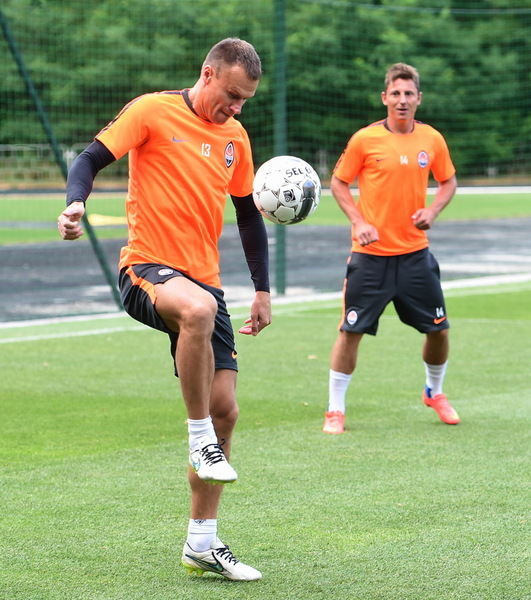 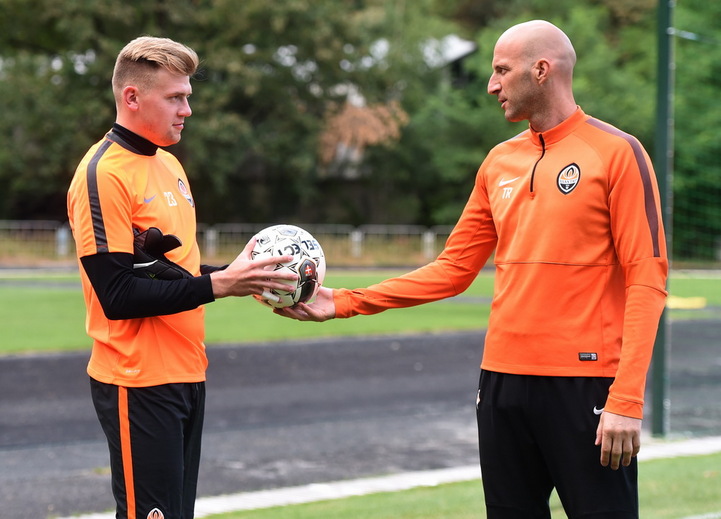 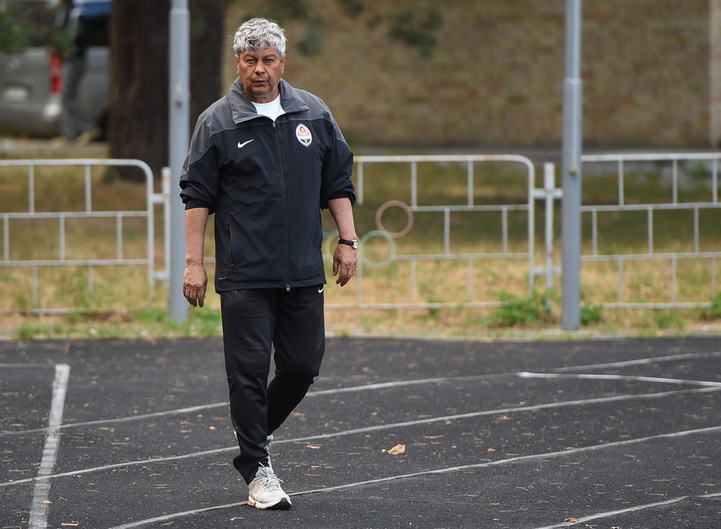 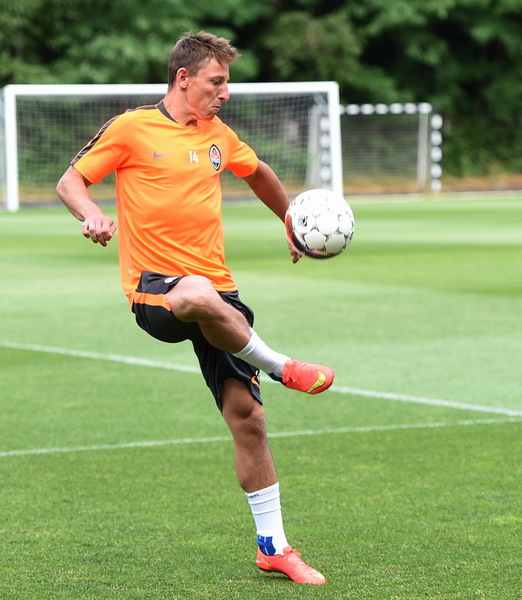 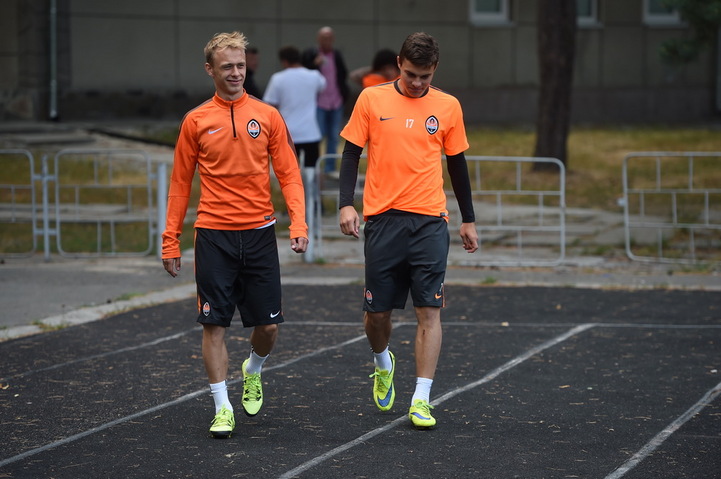 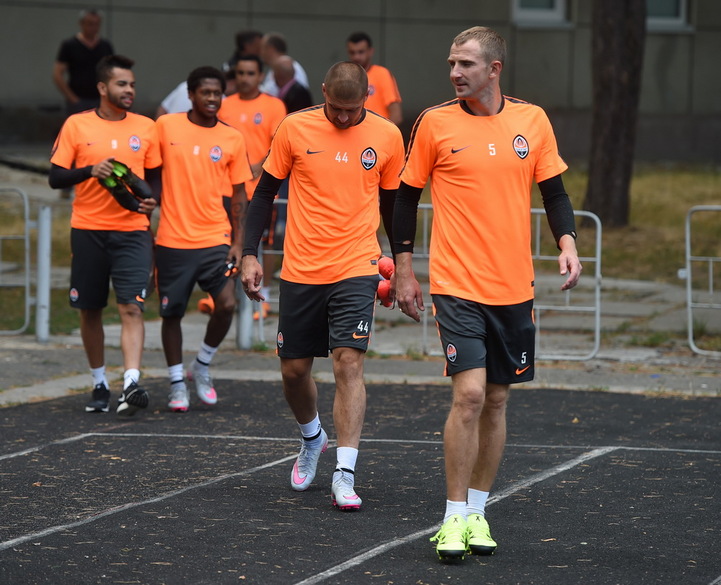 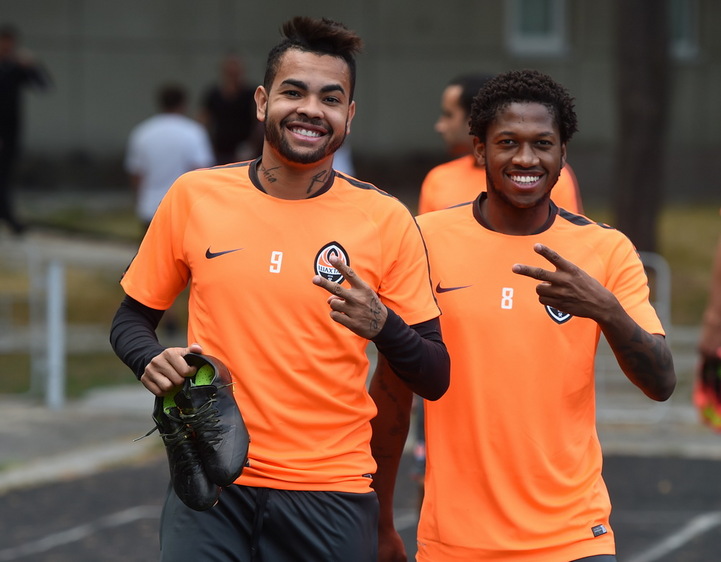 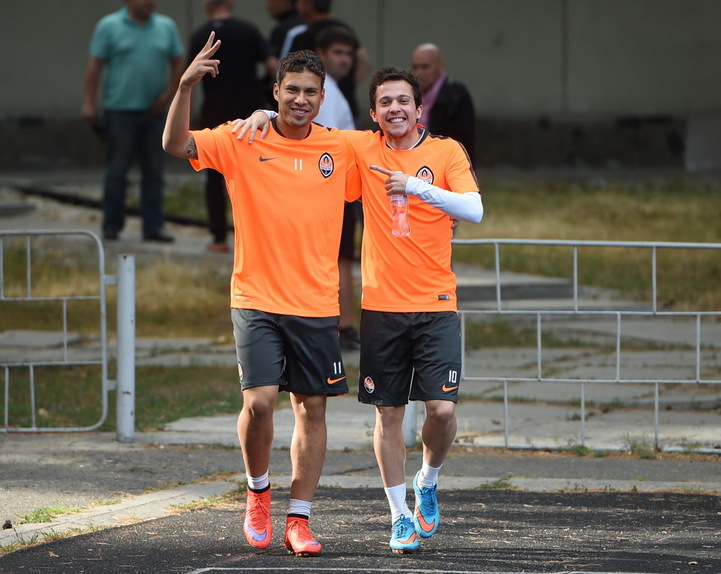 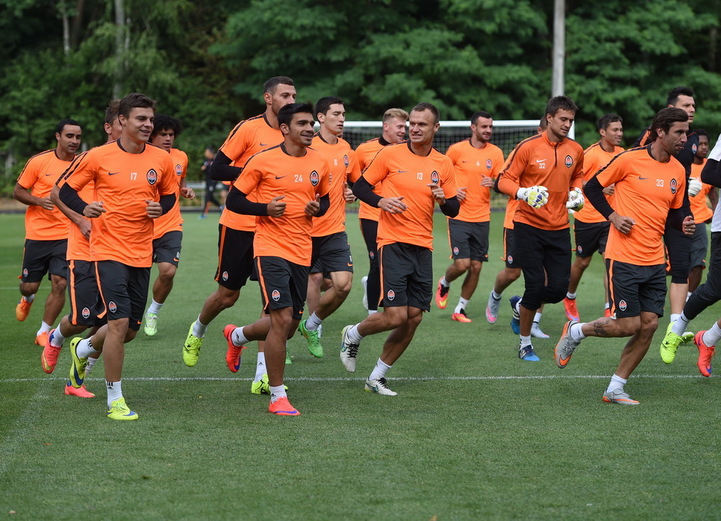 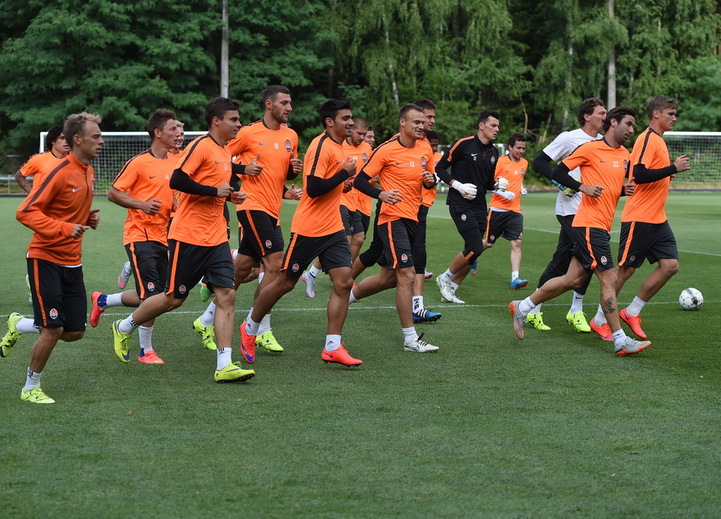 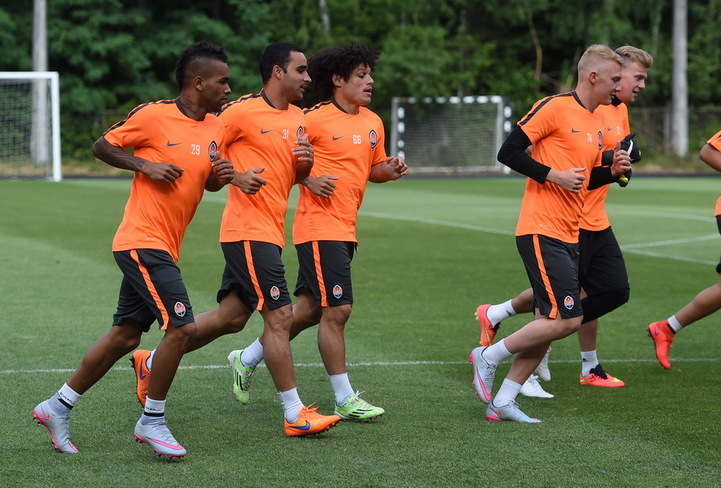 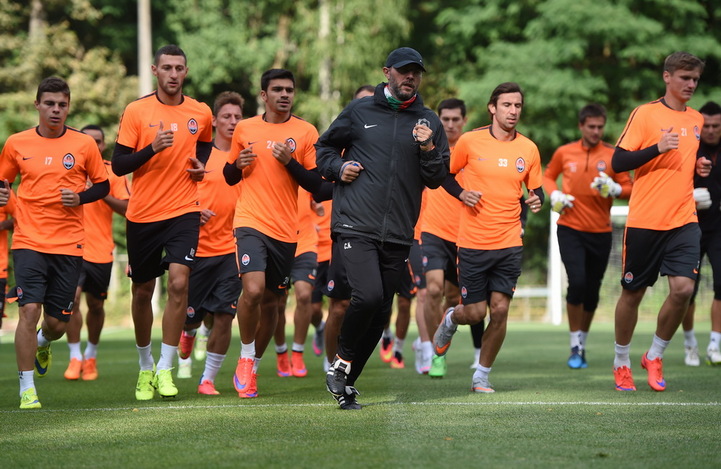 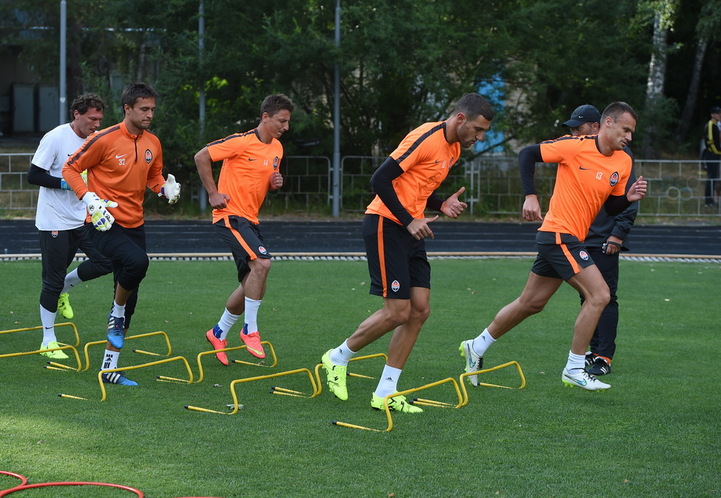 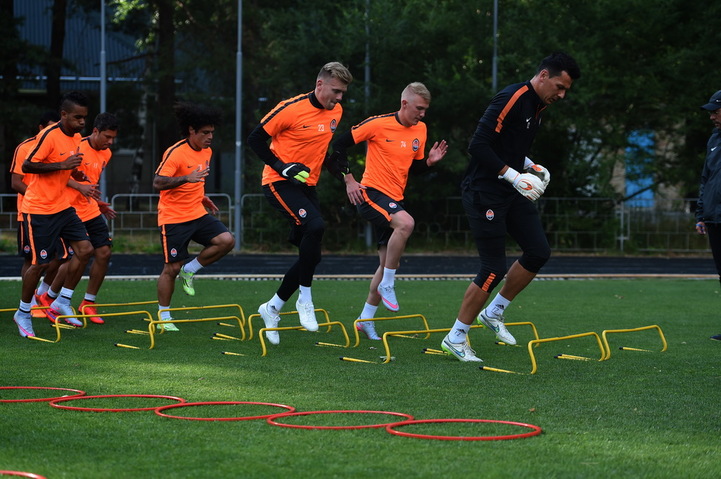 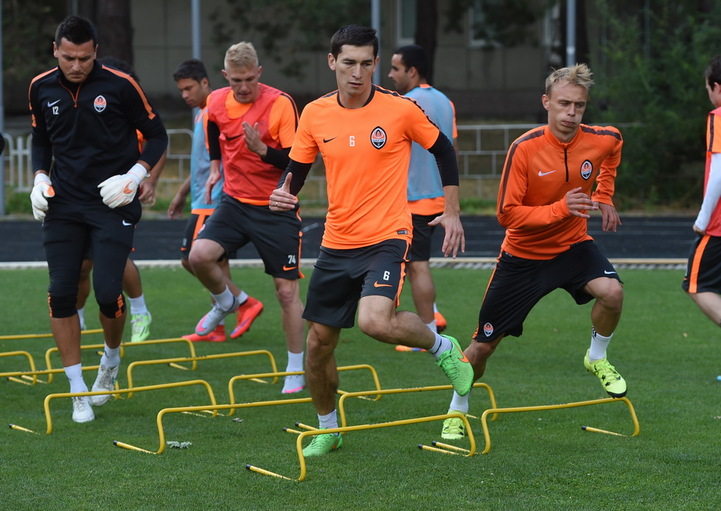 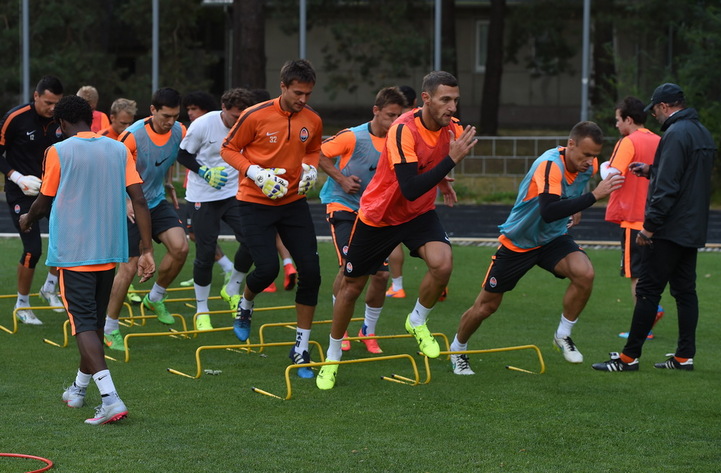 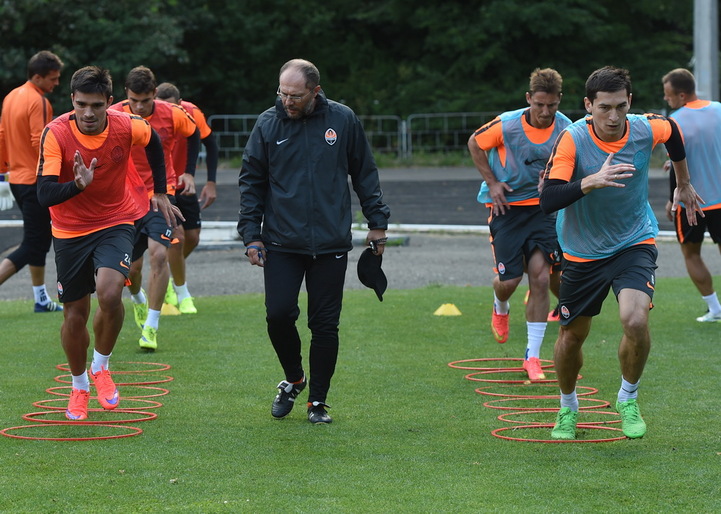 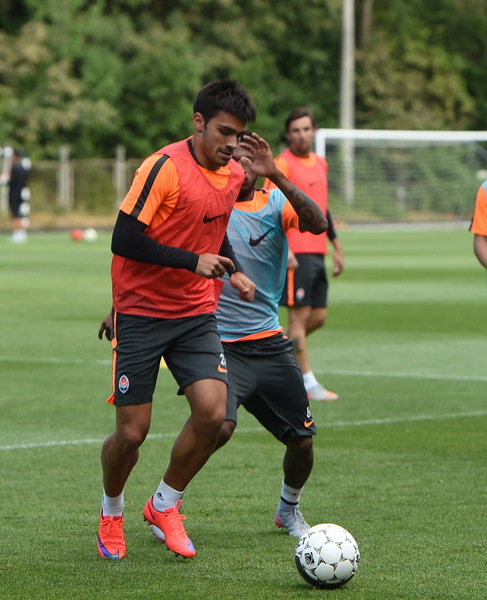 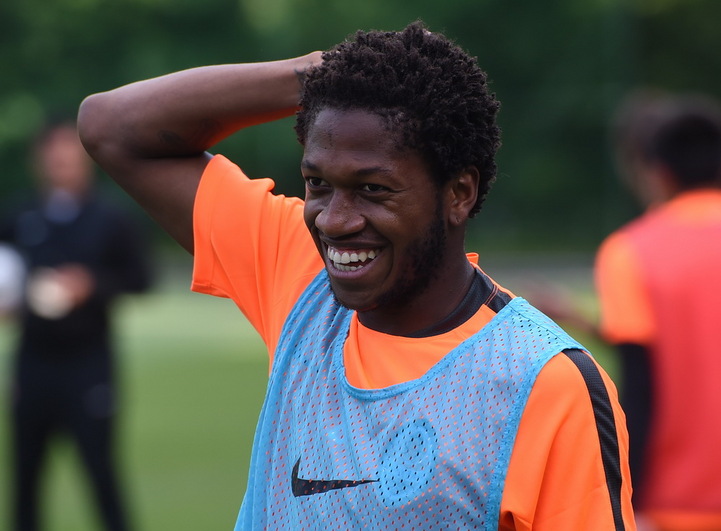 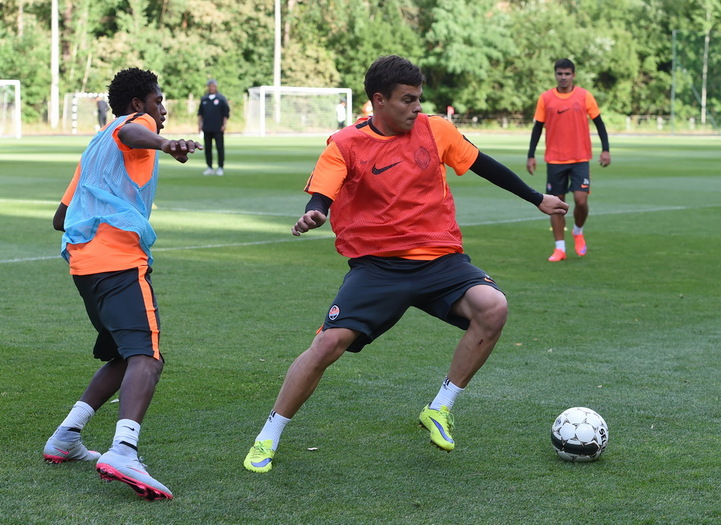 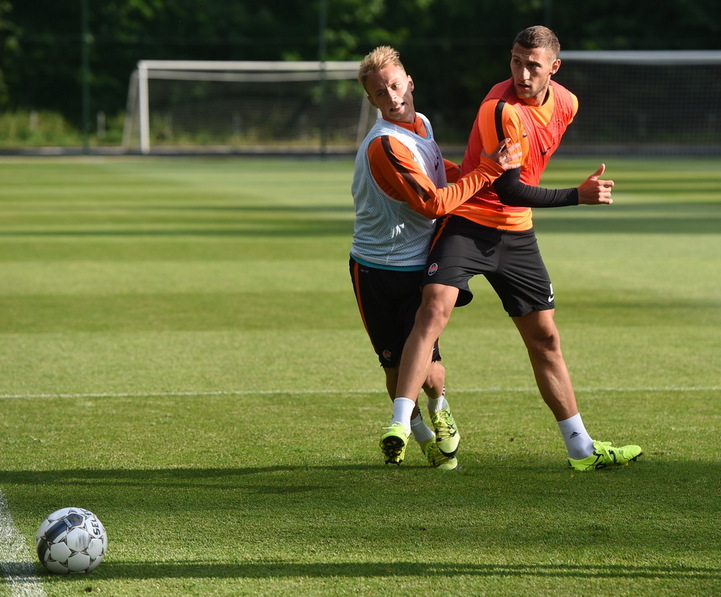 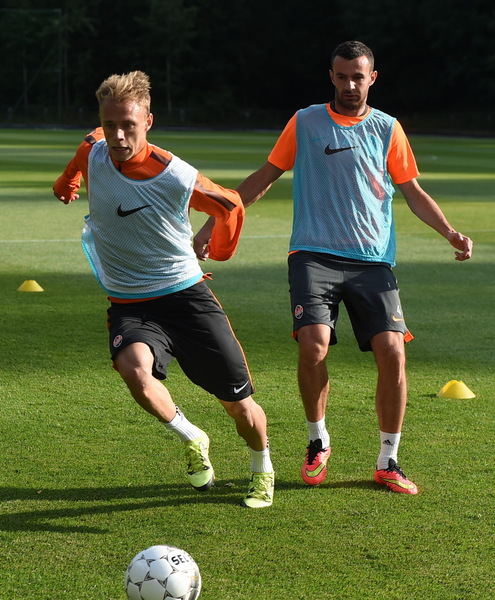 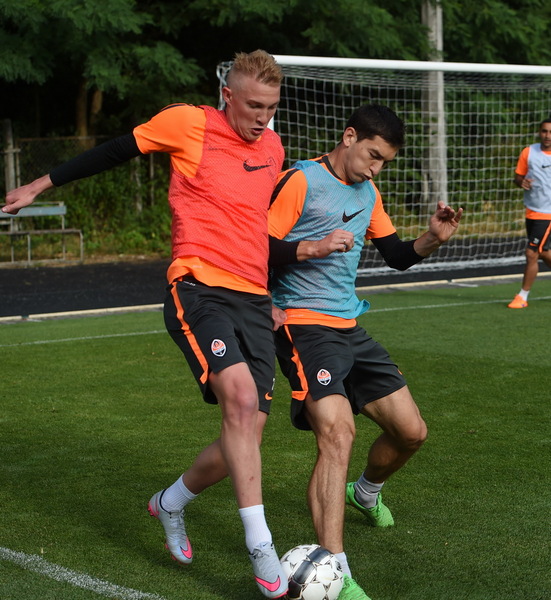