The football club and Eduardo have agreed all the necessary formalities regarding the Croatian forward’s transfer to Shakhtar. The length of the player’s contract is one and a half years.

- A chance to return to the team, which is always in your heart, comes once in a lifetime. Especially to Shakhtar! Therefore, I am very happy. I really wanted it, and now I feel a great sense of relief. Everything was resolved exactly as I dreamed! – Eduardo shared his emotions.

- We are delighted that such a talented and high-class player like Eduardo will again defend the colours of Shakhtar. We hope it will help our team win new trophies and reach the ambitious targets set by Shakhtar.

Read Eduardo’s first interview upon returning to Shakhtar today on our website.

Played 113 games for Shakhtar, scoring 36 goals in the following competitions: 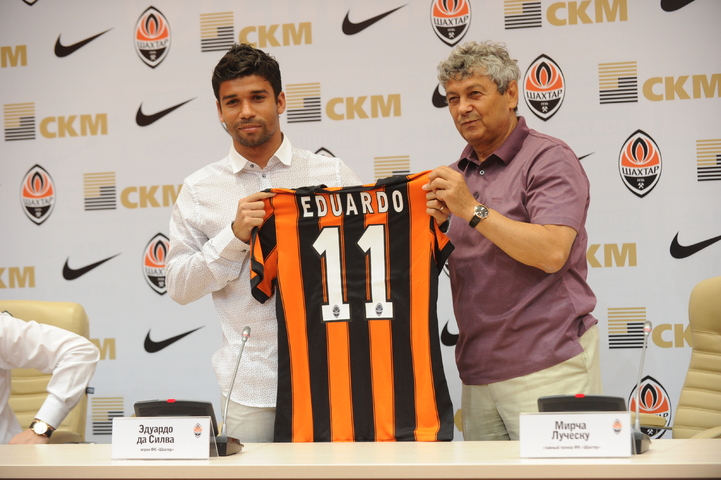 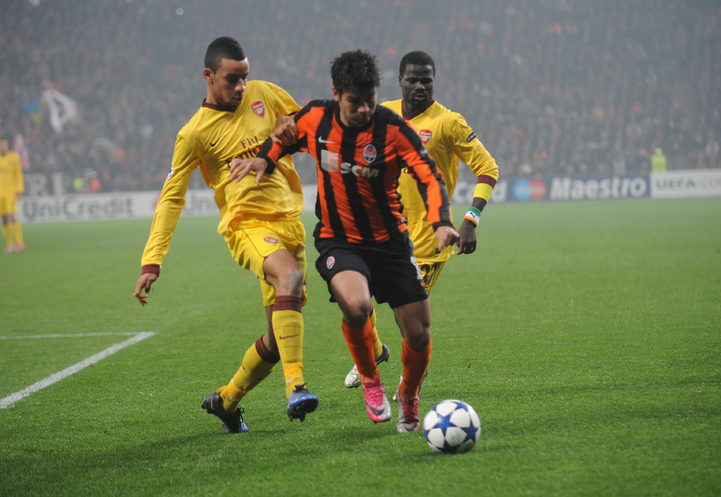 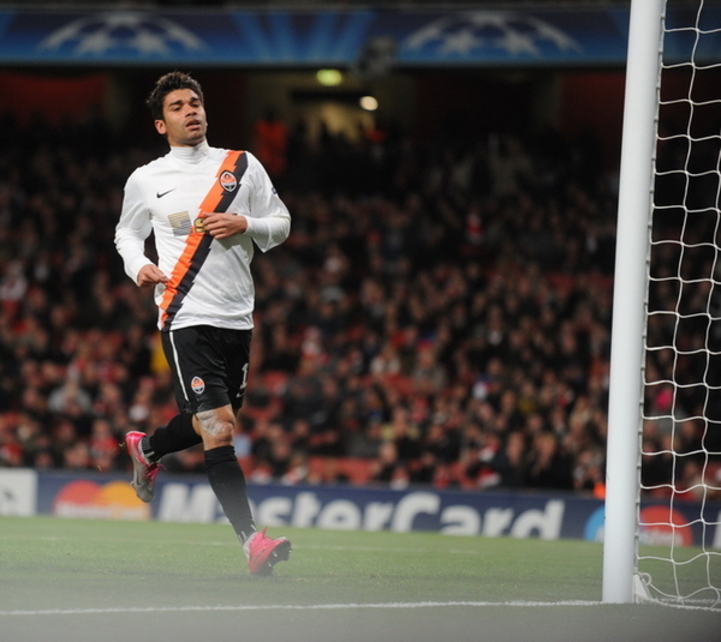 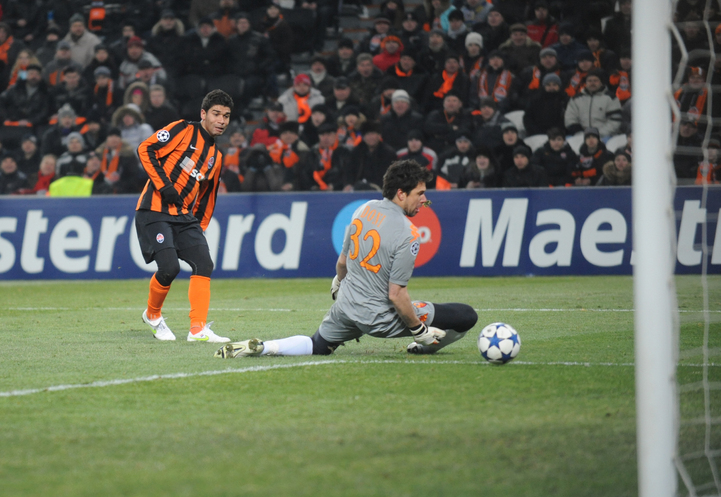 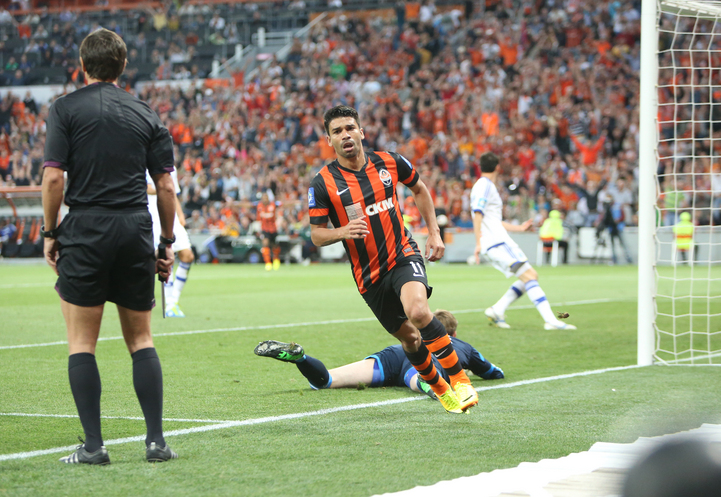 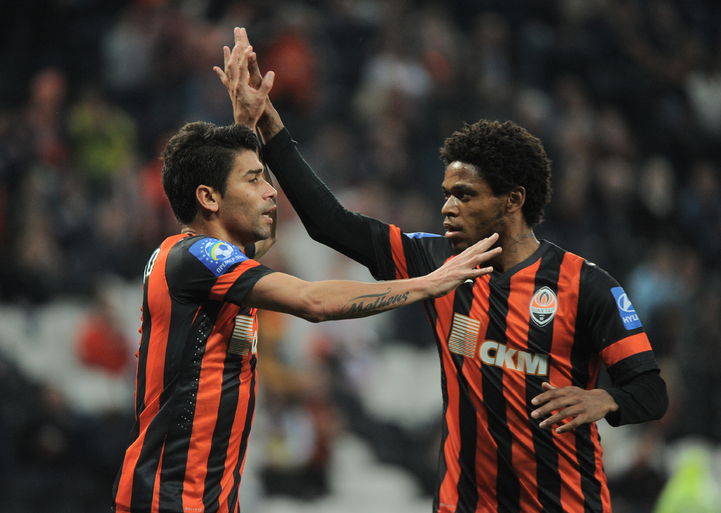 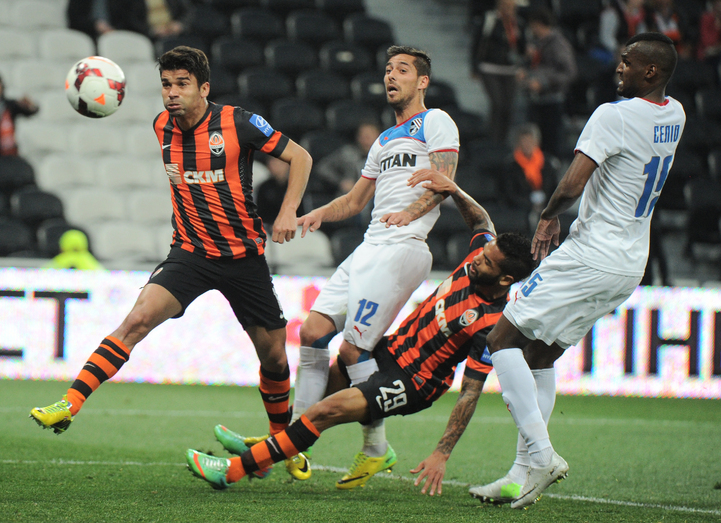 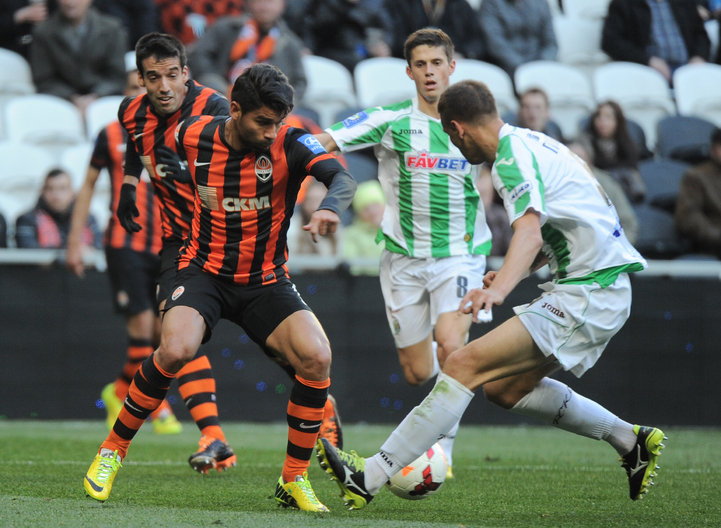 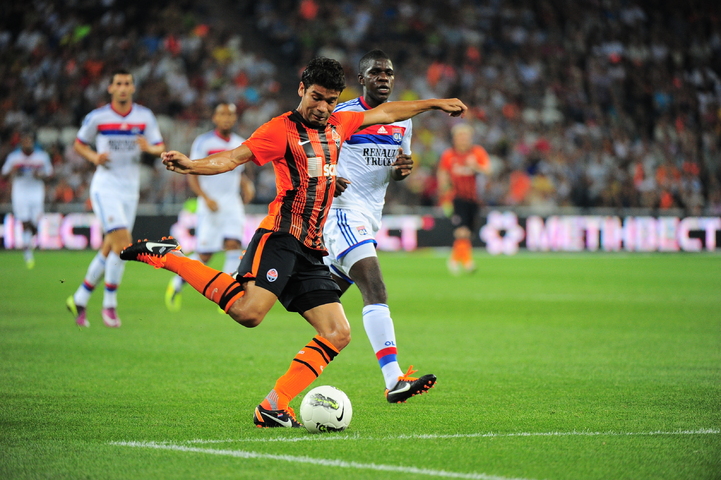 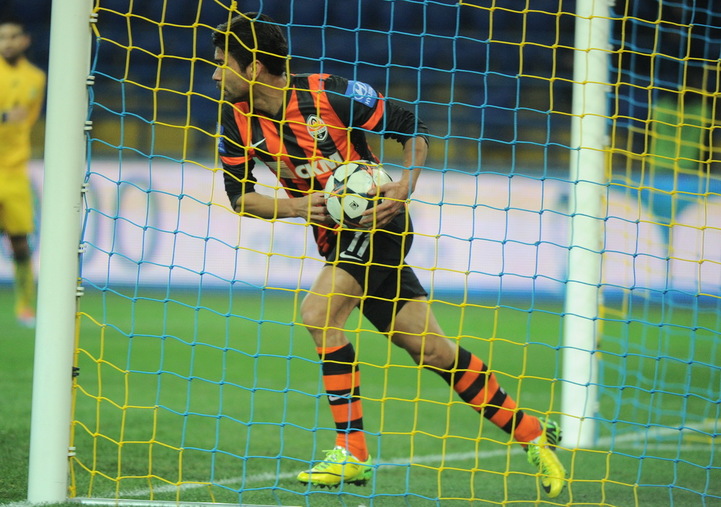 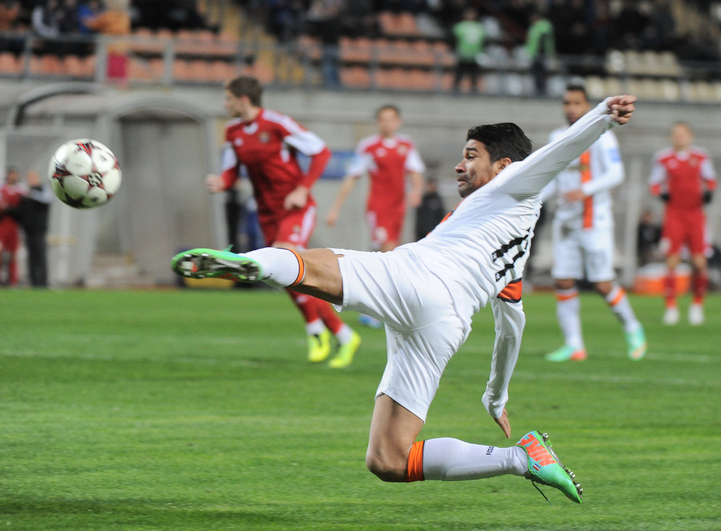 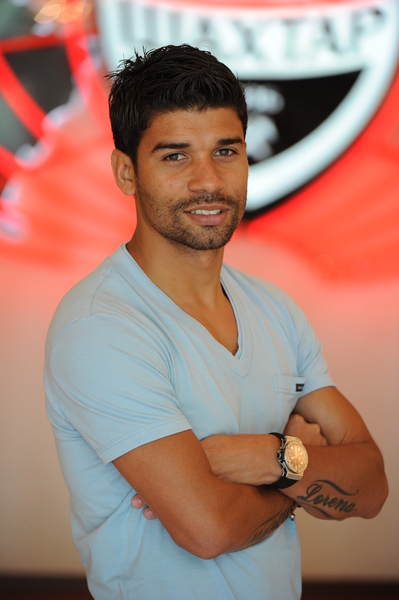 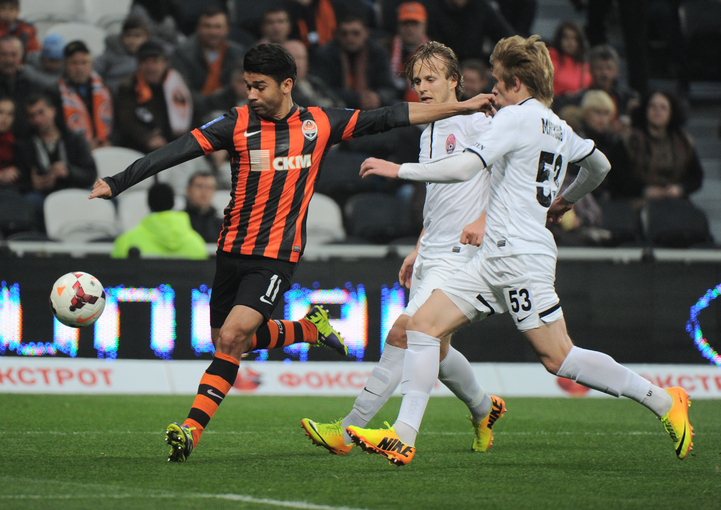 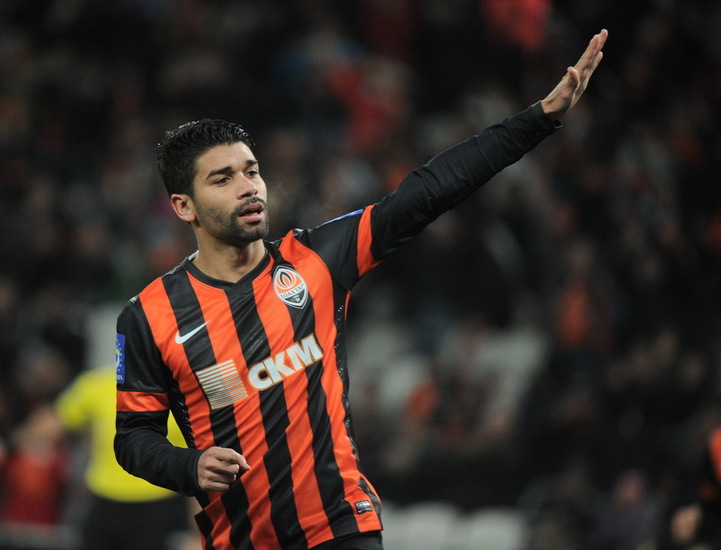 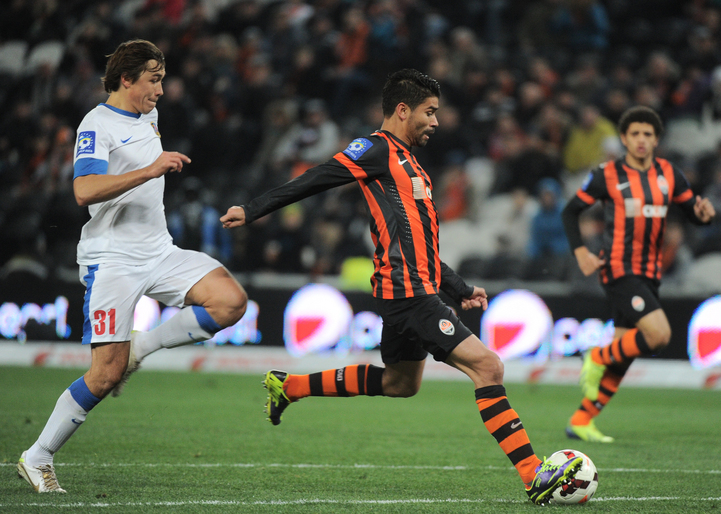 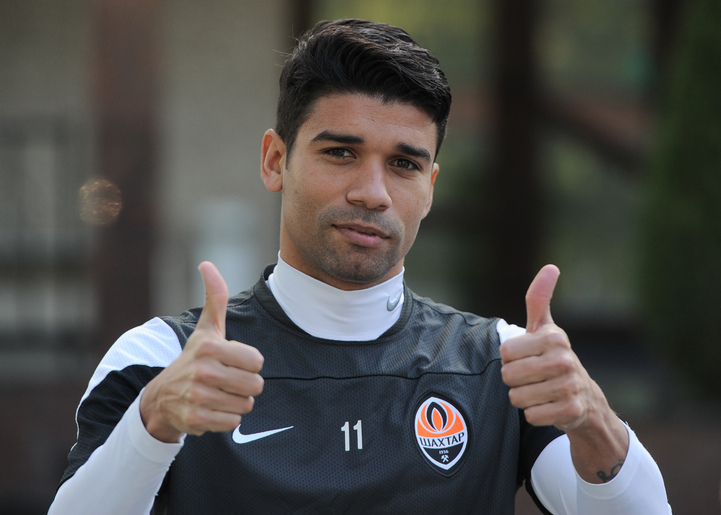 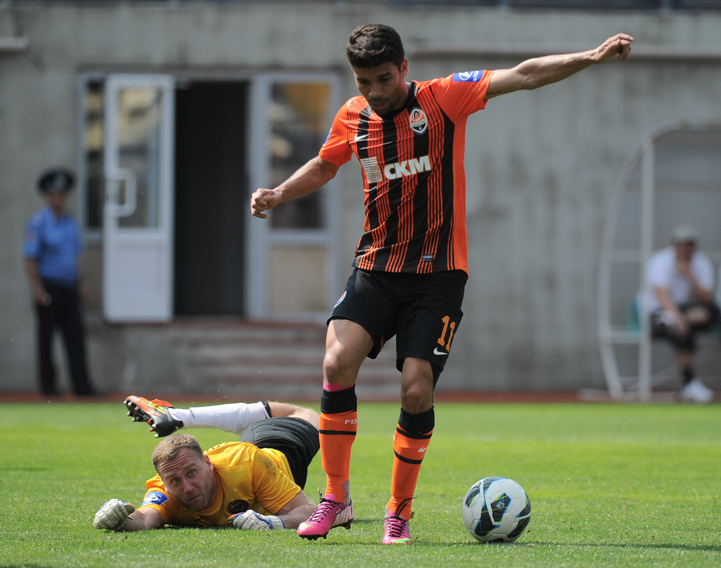 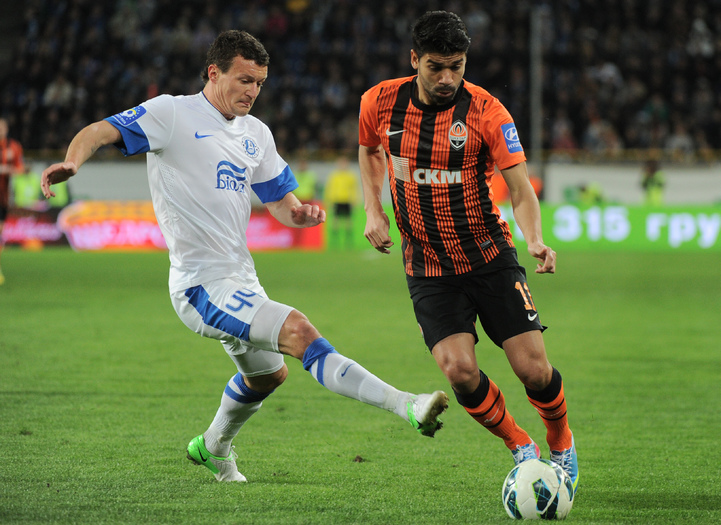 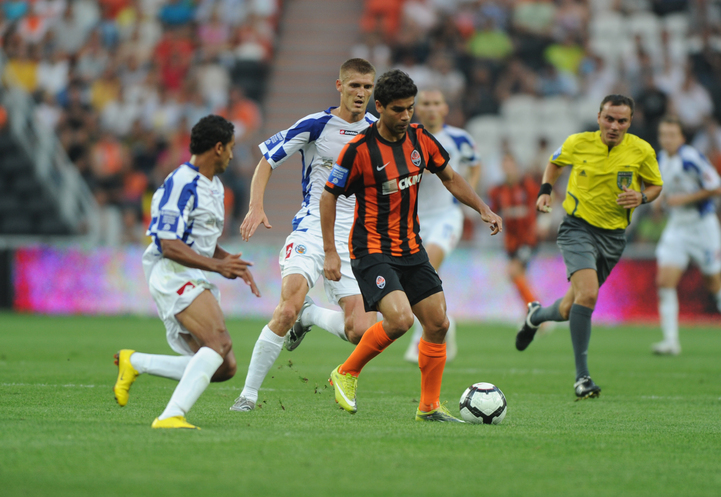 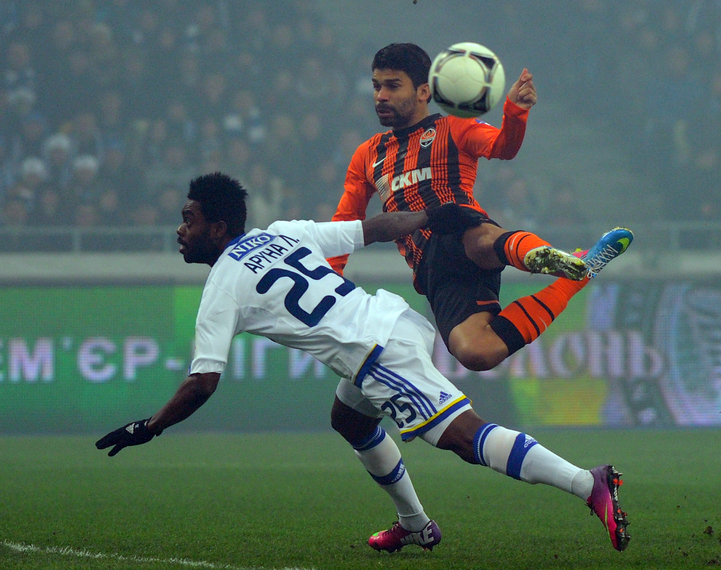 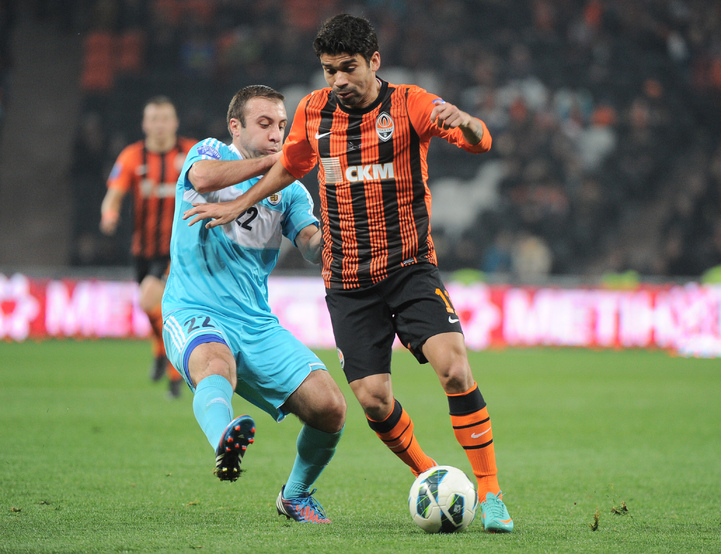 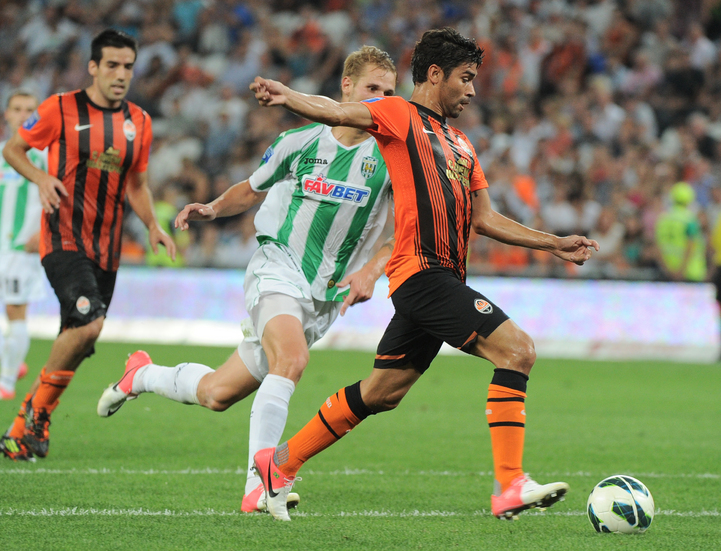 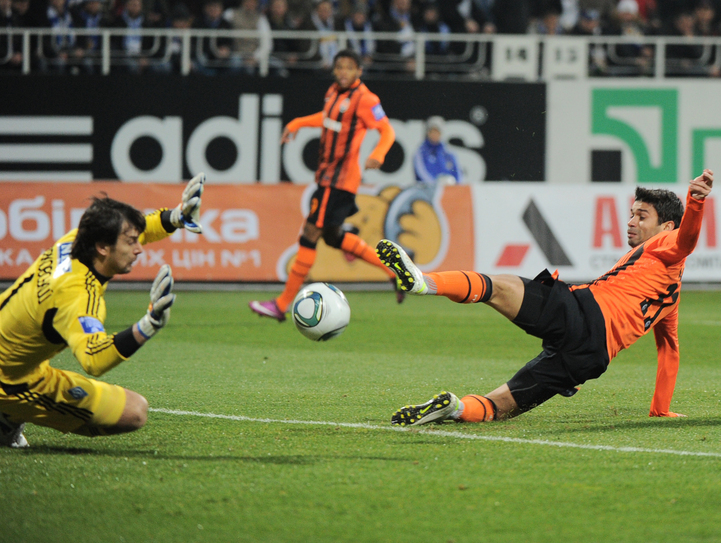 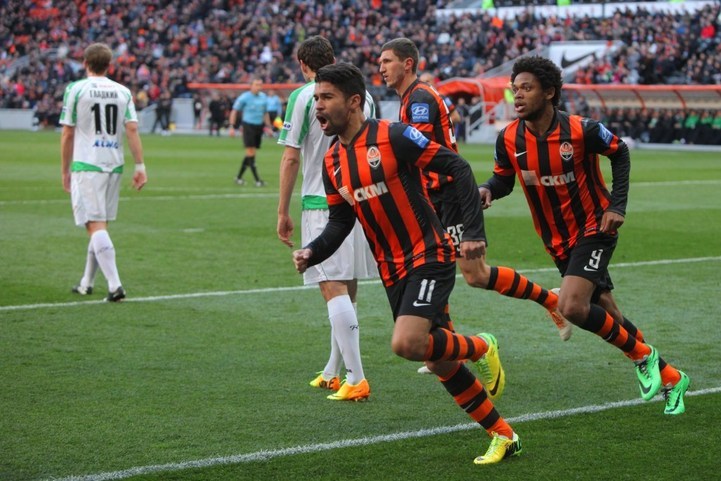 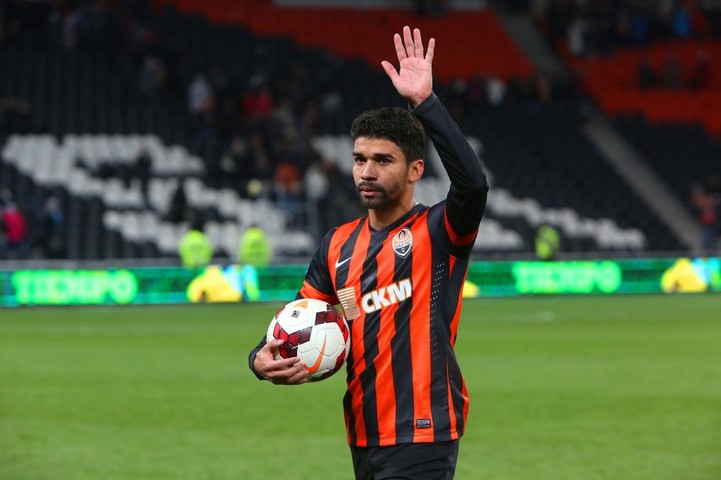 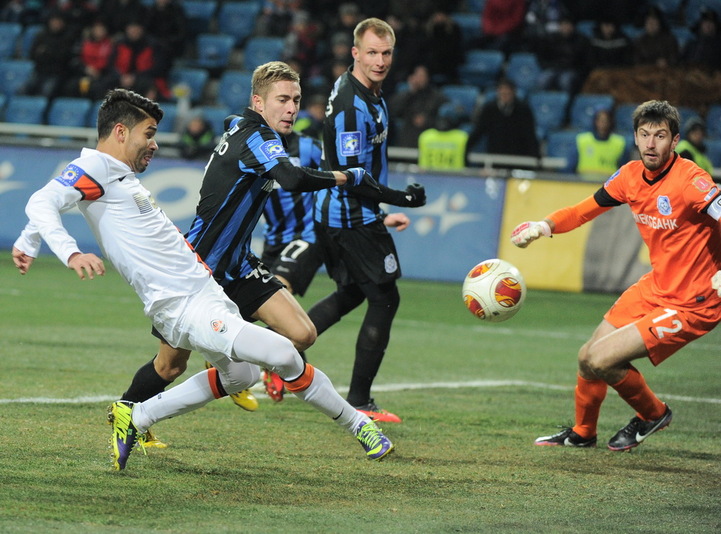 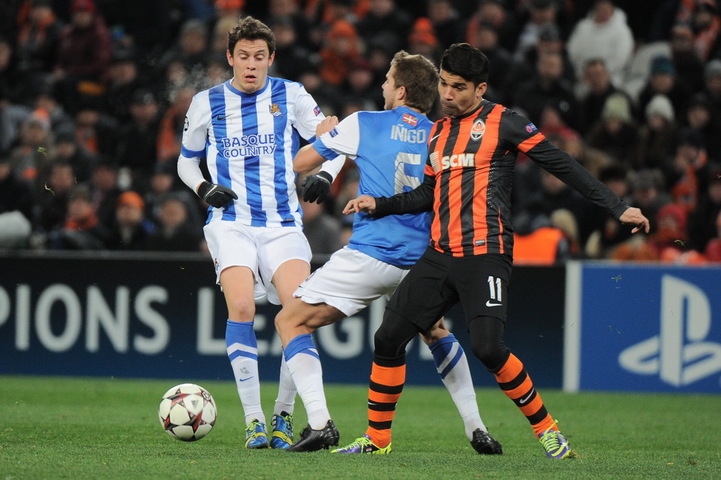 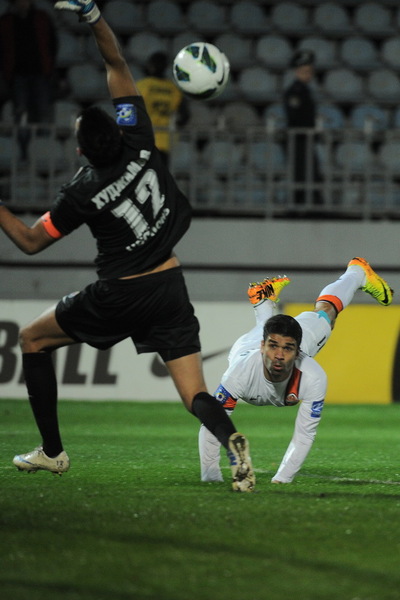 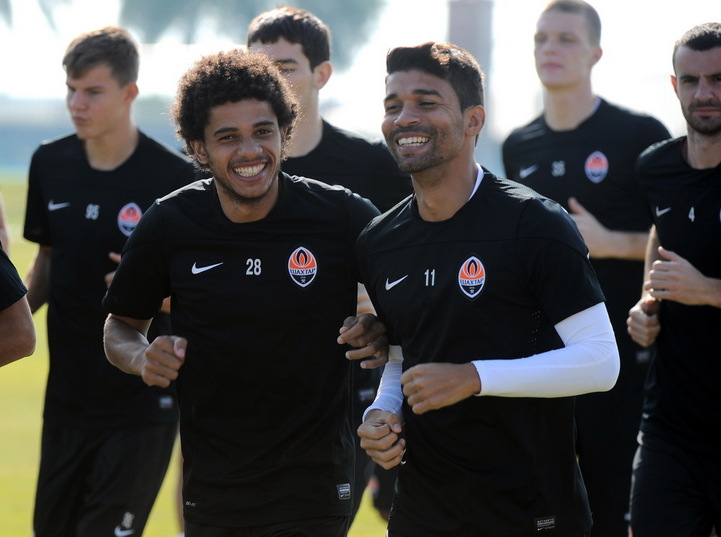