On Saturday, in the 1st round of the Ukrainian League among U-21 teams, the Pitmen are receiving Oleksandriya. We are bringing you the match preview.

Last season, the reserves of Shakhtar were based in Poltava, where the players practised and played home games. After the vacation, the players moved to a new location – Shchaslyve settlement near Kyiv, where a training base and the Knyazha Arena are situated.

The coaching staff headed by Miguel Cardoso have little information about Oleksandriya’s potential, given the fact that the club played last season in the First League, which does not involve taking part in the U-21 championship.

Shakhtar reserve team has undergone some changes compared to the past season. Several players have been loaned out to other clubs, while the backbone involves the U-19 team players, who have reached the ‘Youth Champions League’ final this spring.

Shakhtar’s pre-season did not involve the seven players who were defending the colours of Ukraine in the UEFA European U-19 Championship finals in Greece. Shakhtar midfielder Oleksandr Zubkov netted two of Ukraine’s three goals in the competition, though the team failed to advance from the group. The Ukraine internationals have returned to the reserves camp just recently.

Earlier, U-21 teams of Shakhtar and Oleksandriya met in the 2011-12 Ukrainian League season. They drew in the town of Oleksandriya (2-2), while in Donetsk, at Kirsha training facility, the young Pitmen claimed a 3-1 win. The current Shakhtar first team regulars Maksym Malyshev, Ivan Ordets and Serhiy Hryn took to the pitch as the hosts back then. Last season, the Donetsk side became the U-21 league champions, with Oleksandriya claiming the 16th spot. 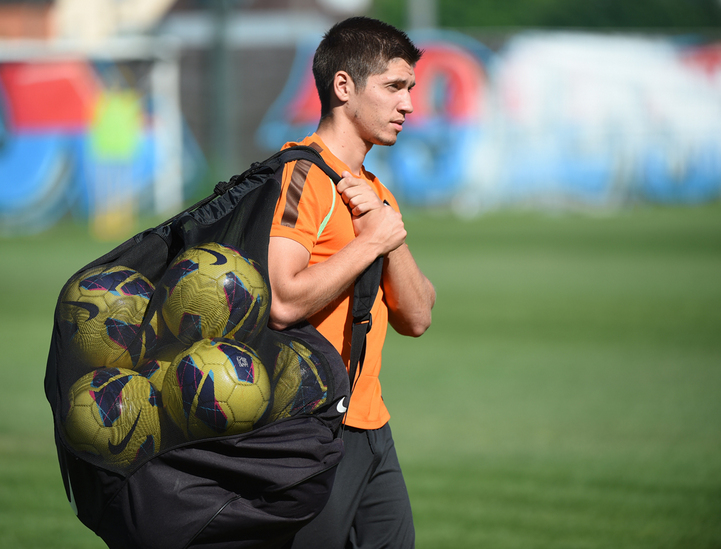 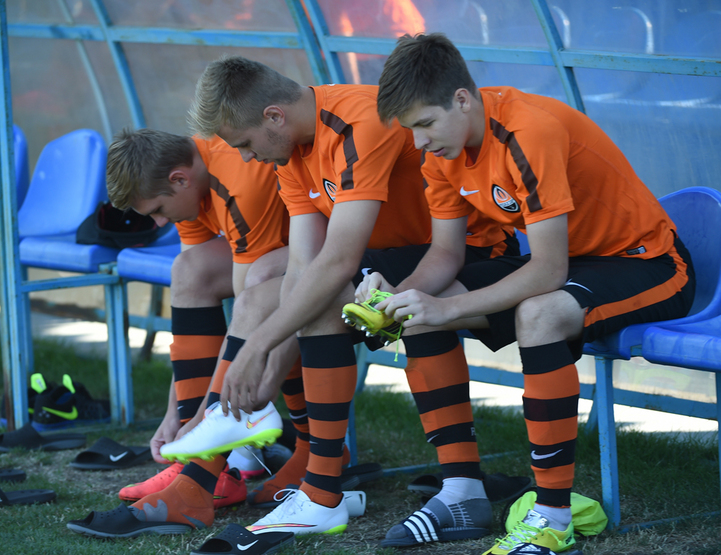 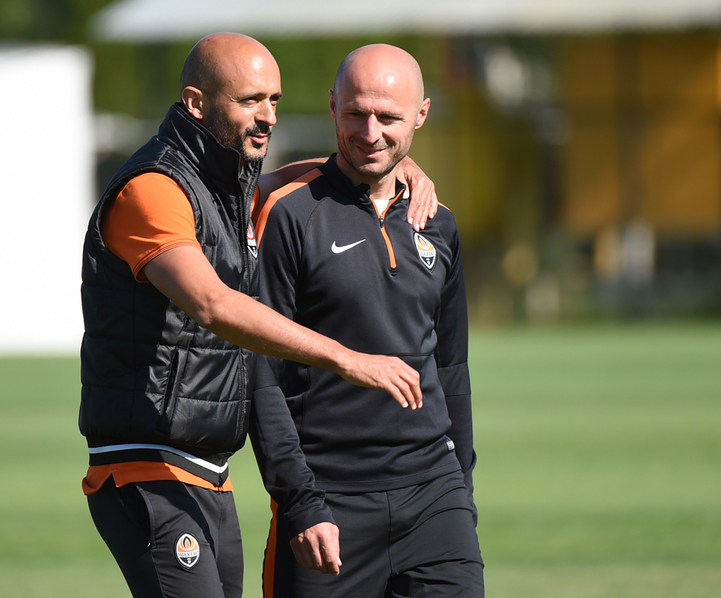 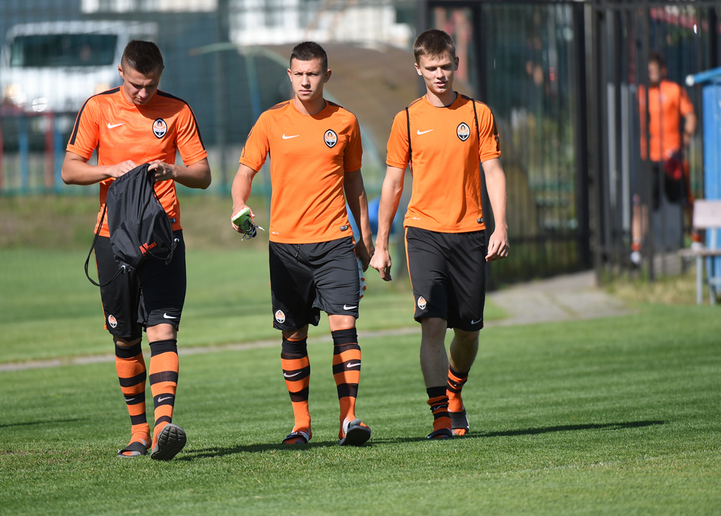 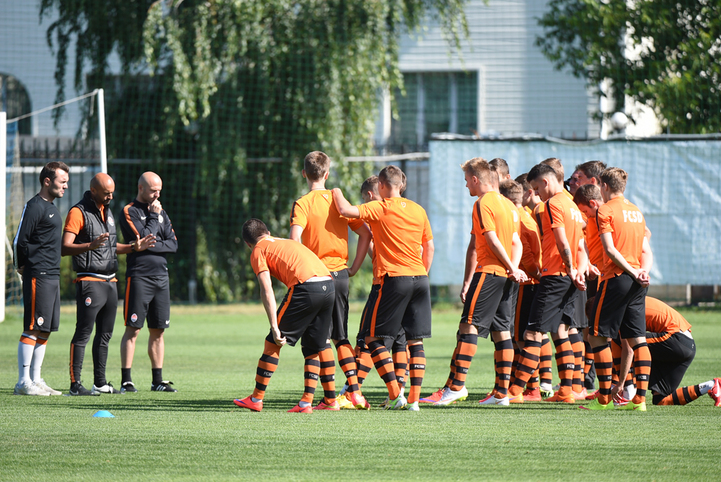 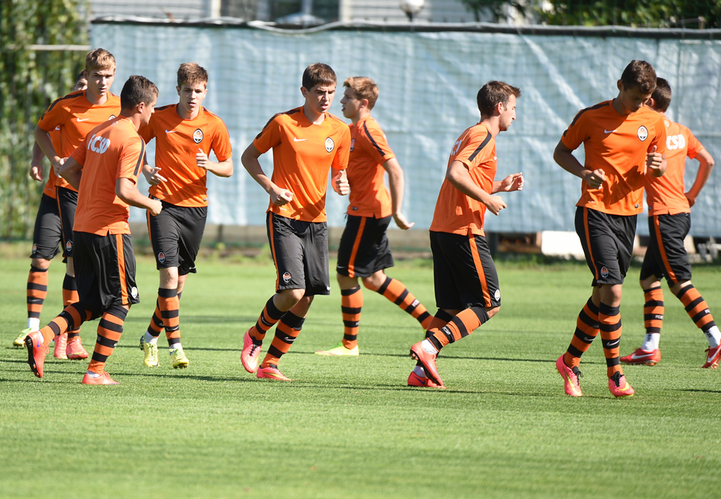 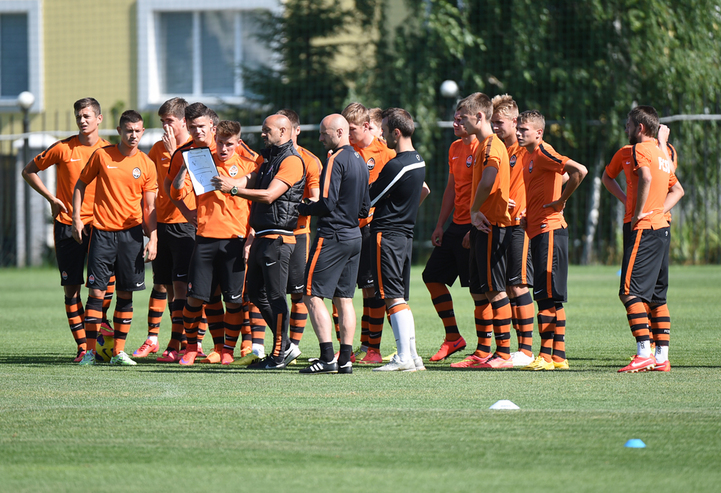 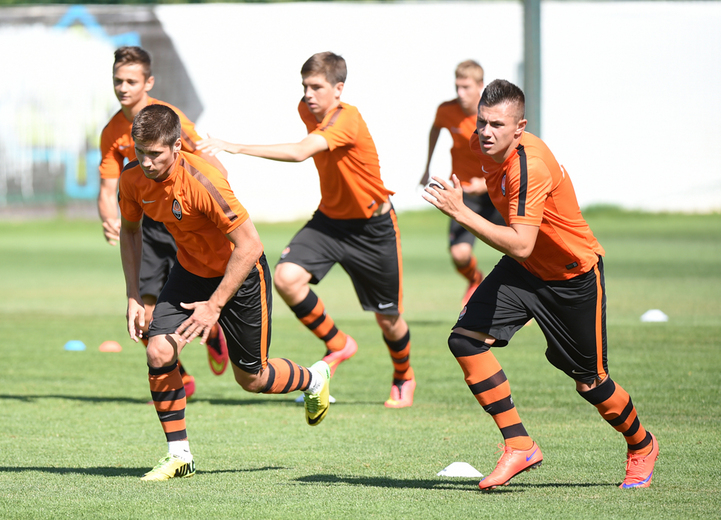 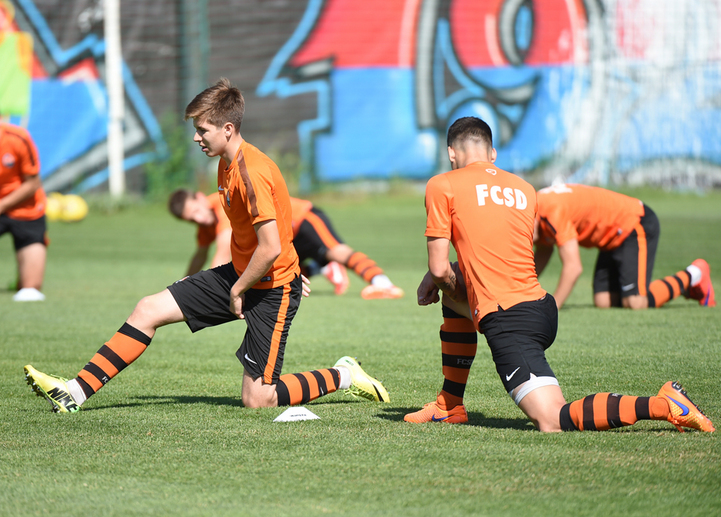 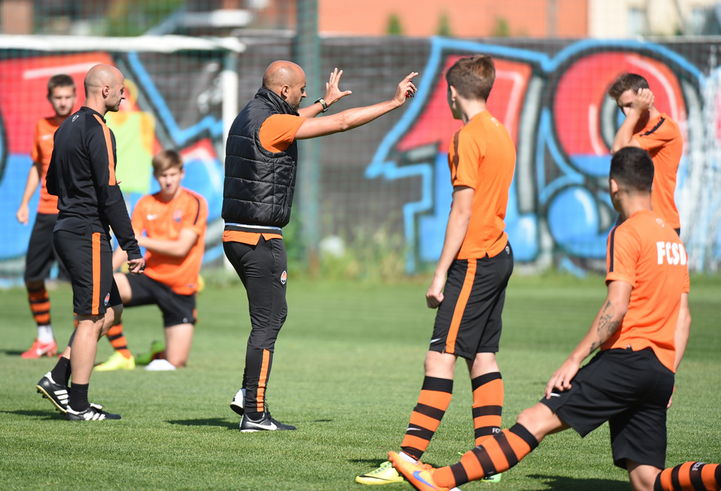 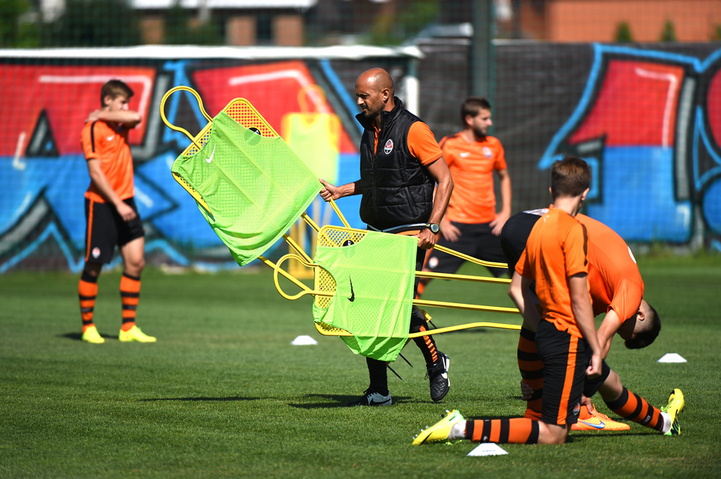 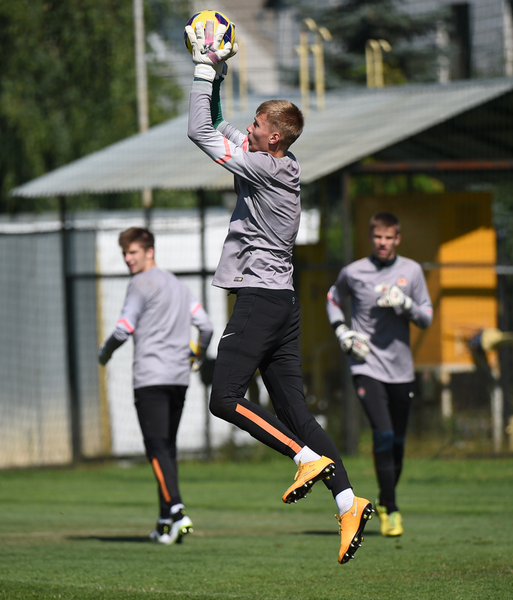 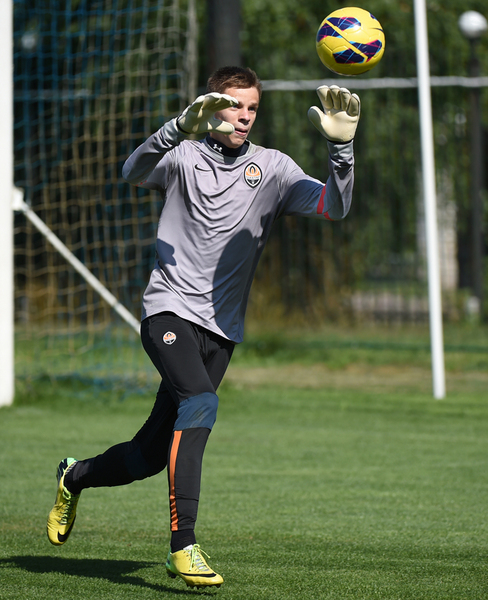 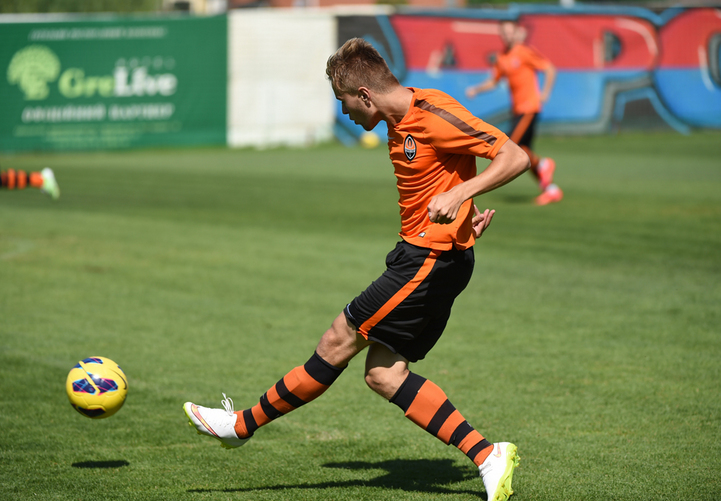 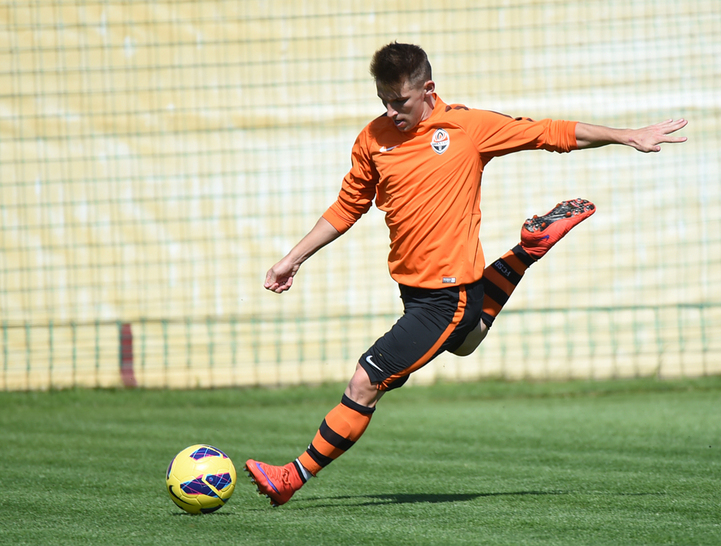 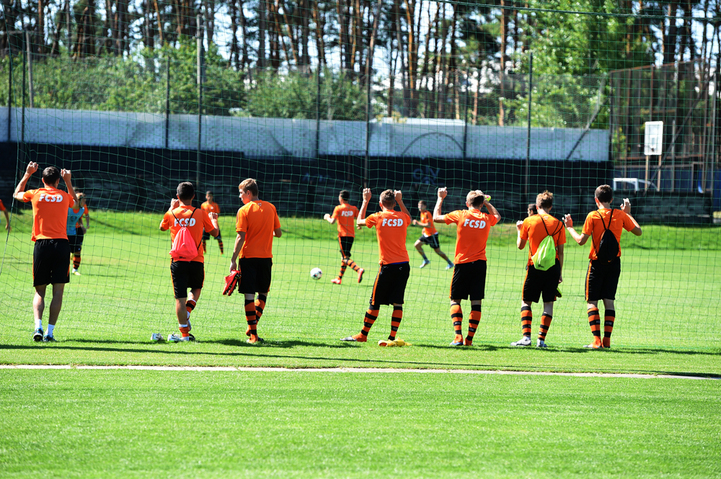 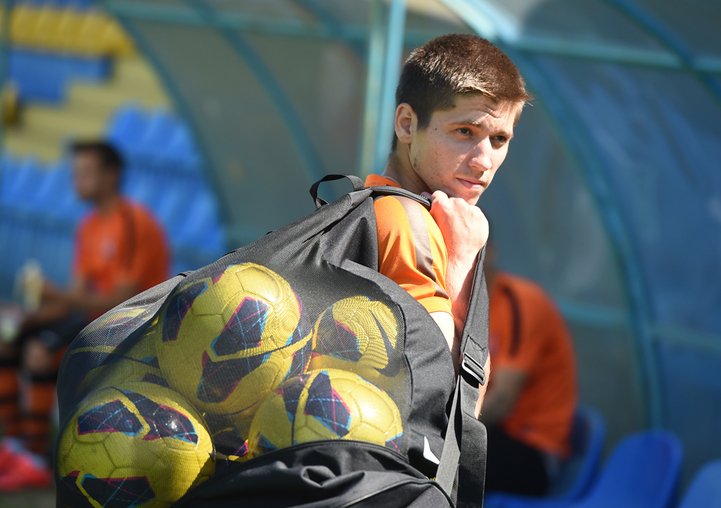