On July 21, at the Opera hotel in Kyiv, they held the official presentation of Shakhtar’s new players. During the summer break, the Pitmen’s ranks were joined by the defender Mykola Matviienko, the midfielder Maksym Malyshev and the forwards Sergiy Gryn and Eduardo.

- All the newcomers are good players. Sergiy Gryn, Maksym Malyshev and Mykola Matviienko are leaders in their respective generations of young players. I hope they will quickly understand the requirements for Shakhtar football players. They need to gain experience, it takes time. But I believe in them, - said Mircea Lucescu. - As for Eduardo, I immediately said that I would like to see him at Shakhtar again. He is an experienced player who knows the philosophy, the requirements and principles of the game of our team. I am sure that Eduardo will make Shakhtar stronger.

The Pitmen’s mentor gave the new signings shirts with player numbers. After that, the players answered questions from mass media. Read more about it on our website shortly. 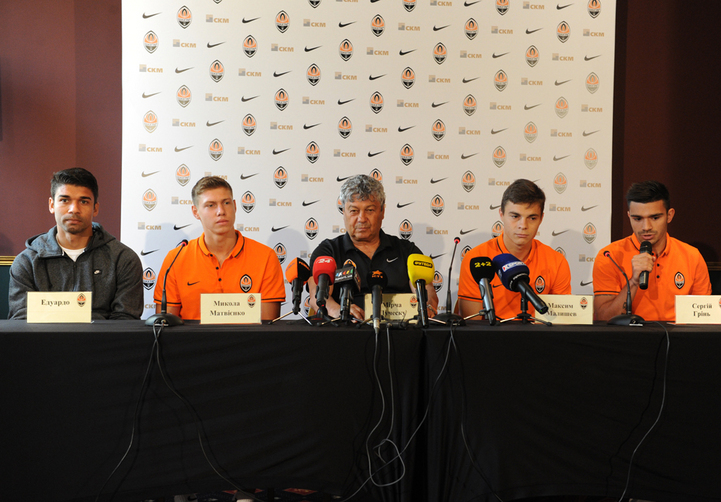 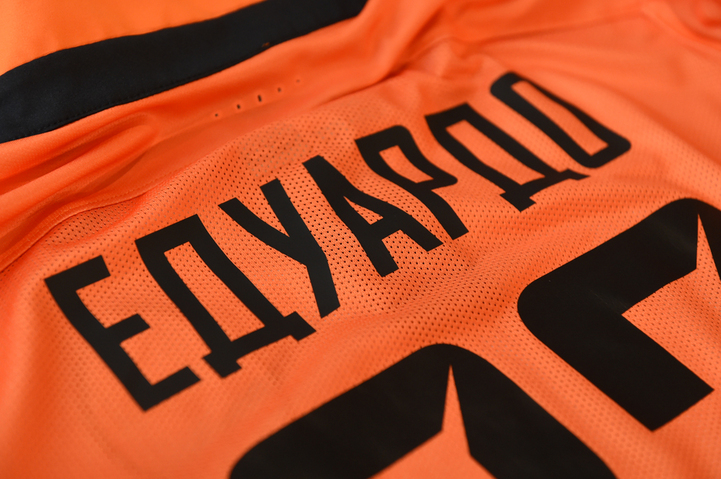 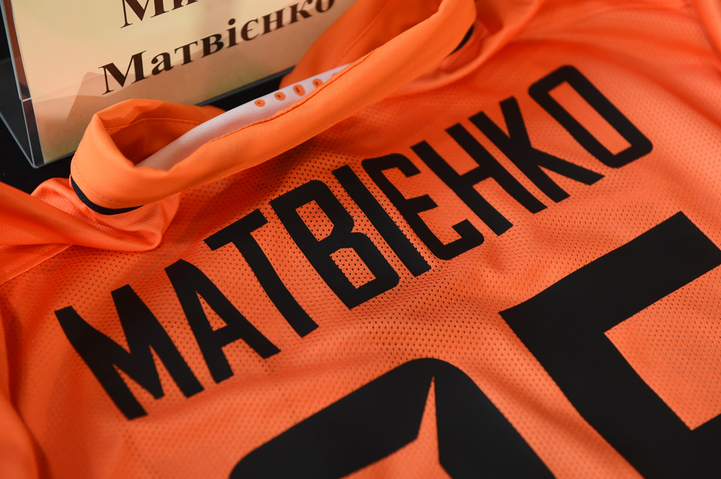 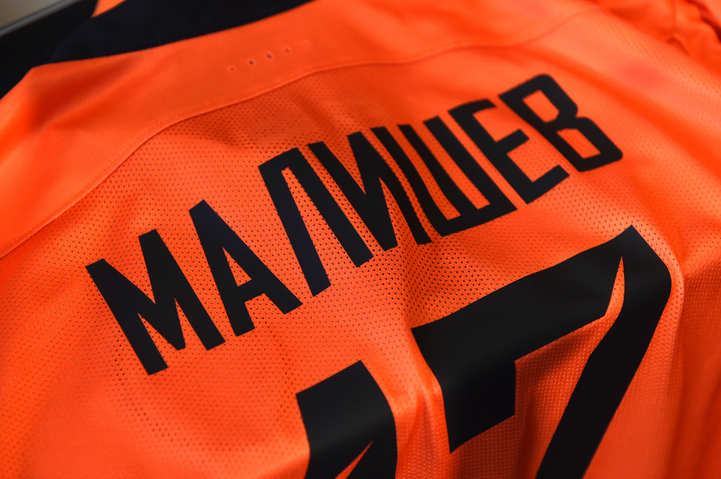 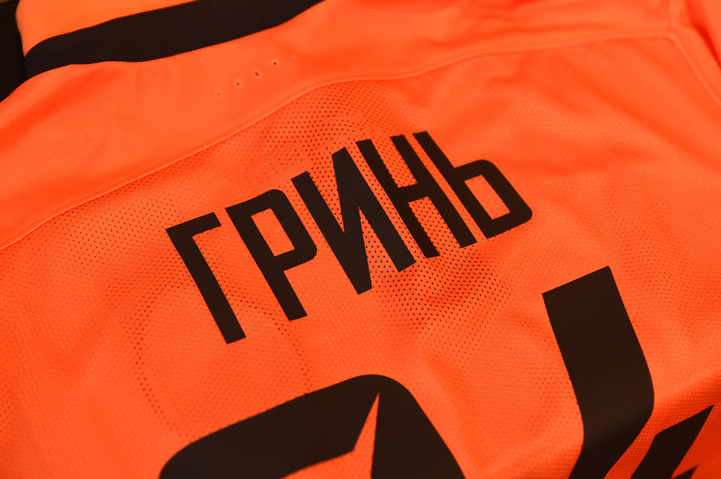 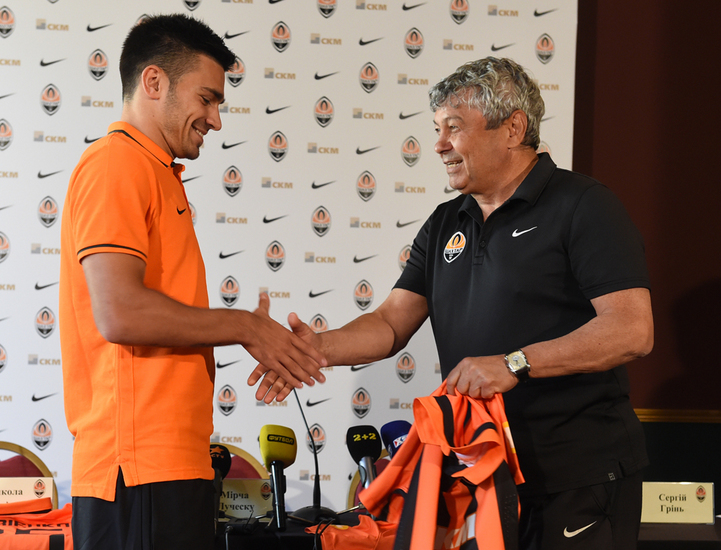 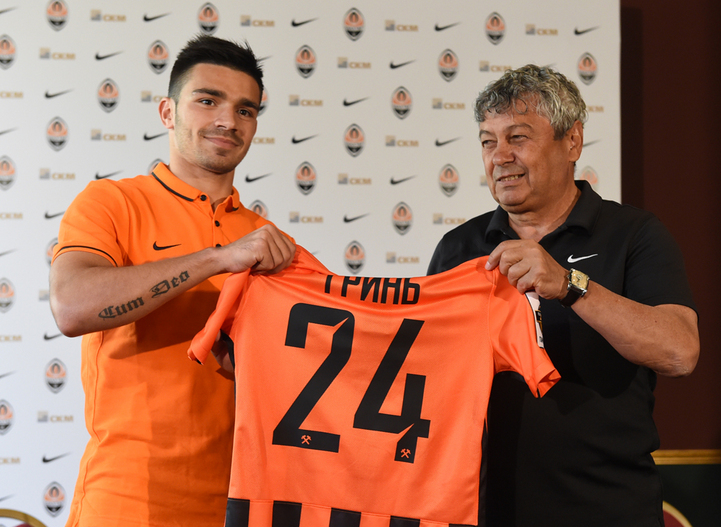 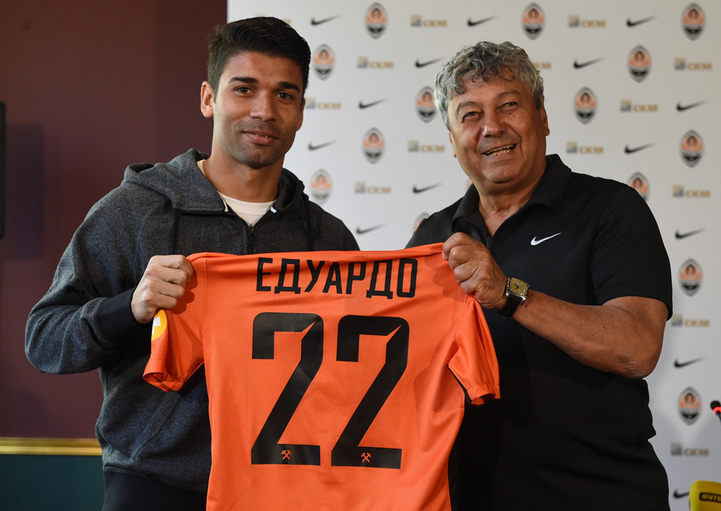 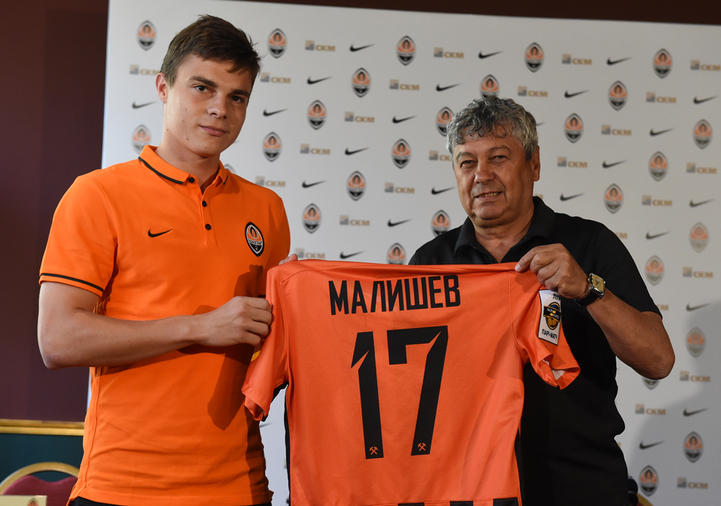 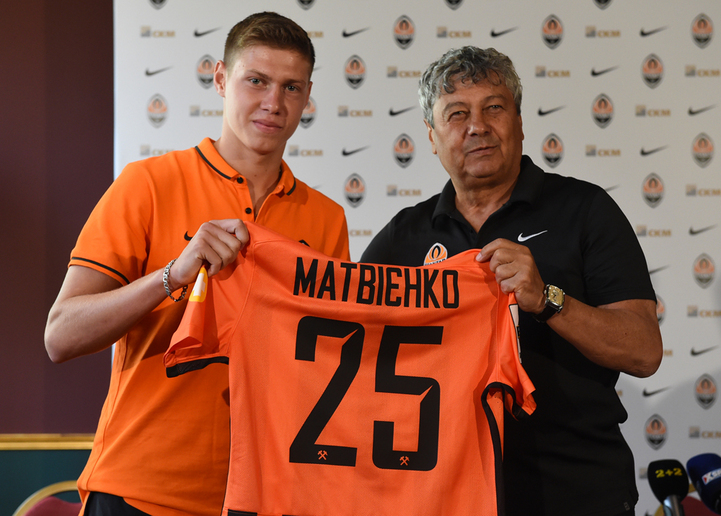 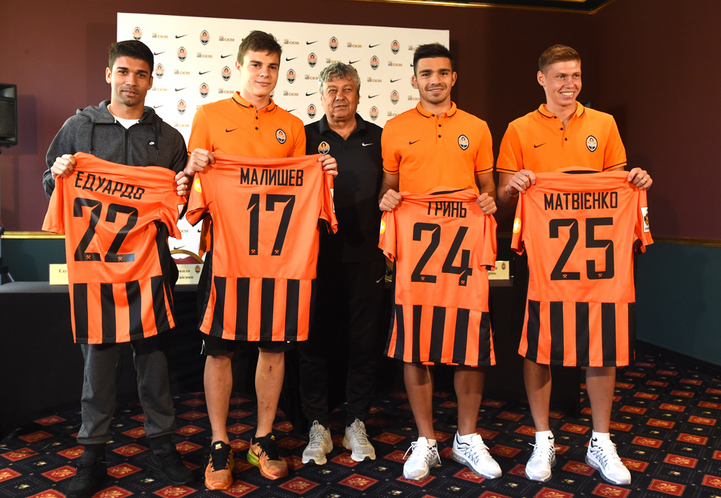 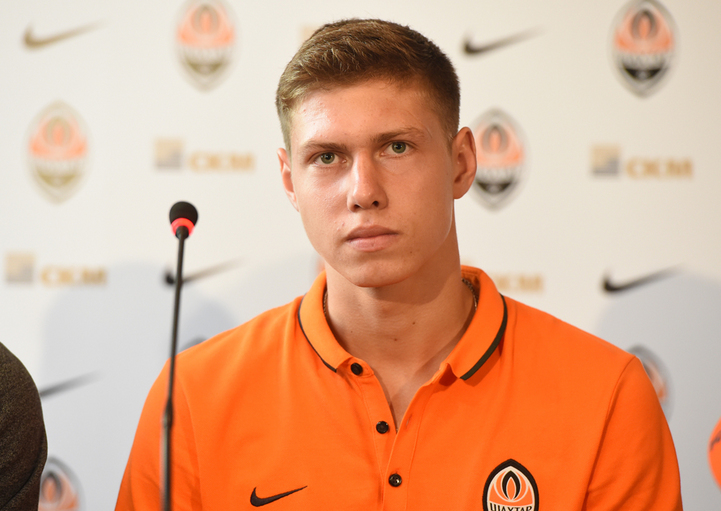 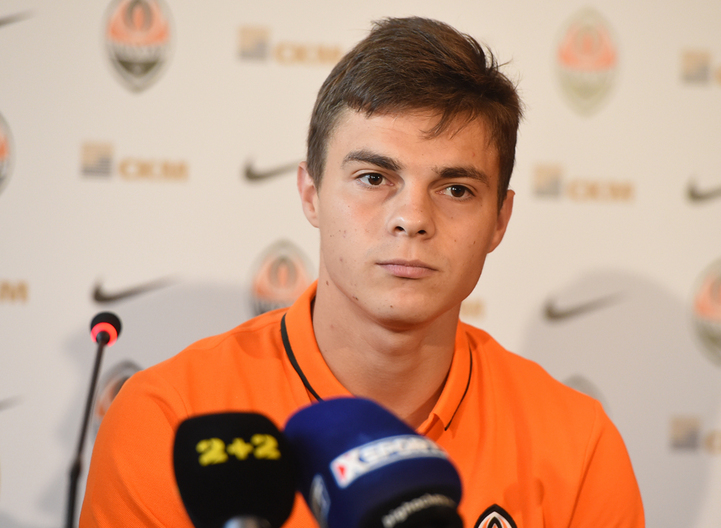 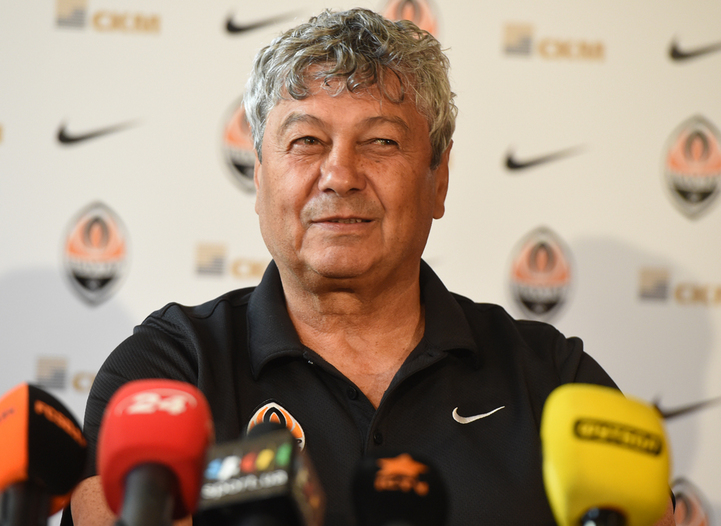 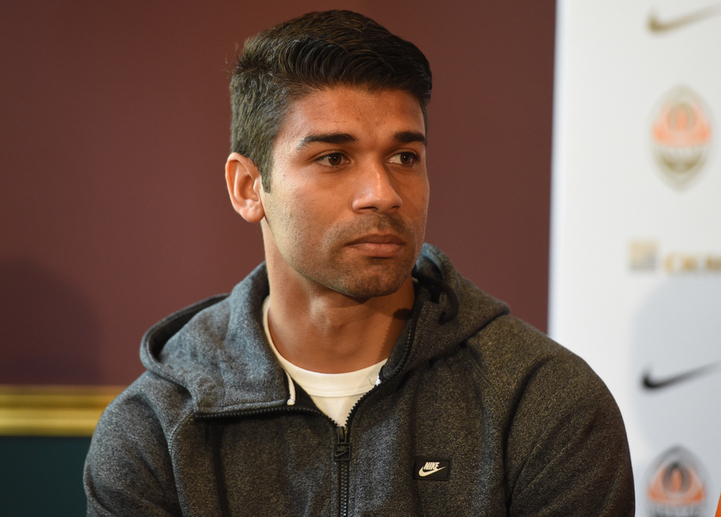 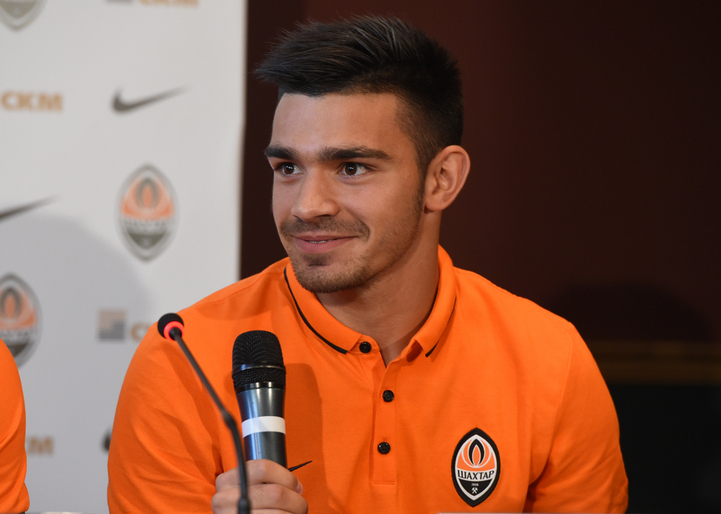 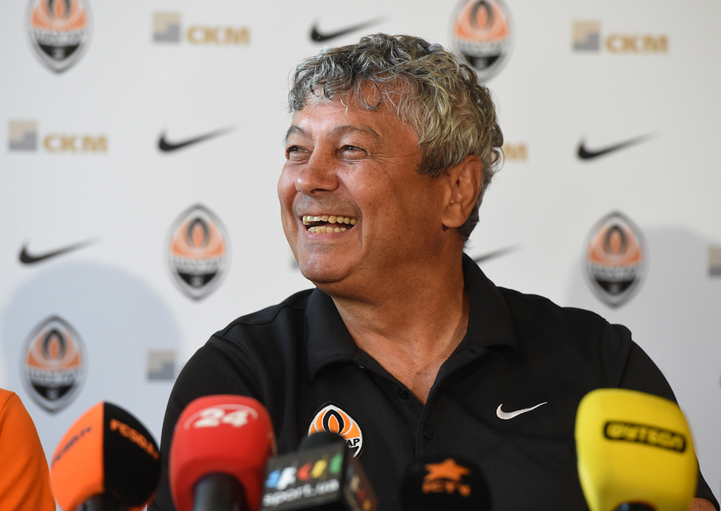