Shakhtar U21 defeated their peers from Volyn in the away match of the U21 league.

The Pitmen’s starting line-up against Volyn featured two players, who had recently played for the senior team, - Shysh and Petrov.  The Pitmen’s squad also featured players from the senior team – Mykola Matviienko and Sergiy Gryn. Shakhtar U21 head coach Miguel Cardoso  made four changes to compared to the game versus Oleksandriya, which the Pitmen won 1-0.

During the opening 15 minutes, the Pitmen had a number of chances to open the scoring. Forwards Serhiy Fryn and Andriy Boryachuk bore down on goal against the opposition goalkeeper Kichak, but failed to convert chances. Soon, following a mix-up in the Volyn penalty area the ball hit a Boryachuk foot and hit the crossbar, and after a shot from Oleksandr Pikhalyonok from outside the penalty area the hosts’ goalkeeper made a save. Gryn had a chance, he struck from a tight angle, but the ball went wide of the goal.

Volyn’s players countered the Pitmen with tactics of long range efforts. One of them troubled the crossbar, and the Pitmen’s goalkeeper Yevhen Gritsenko kept out a Zinkevich shot towards the top corner. He also made one save in another episode. Shakhar had more dangerous before the half time break: Gryn skipped past the goalkeeper at pace, but the ball flew wide of the post. In the following attack Serhiy failed to send the ball in from close range.  And in the next episode, Boryachuk beat the defender in the penalty area, before sending the ball into the far corner of the net – the ball hit the goal post.  Despite a huge number of goal scoring opportunities , the first half ended 0-0.

In the opening stages of the second half, Gryn took a free kick from 30 metres – Volyn’s goalkeeper parried the ball away for a corner. Rostislav Rusin could have scored a goal, but in that episode Kichak again made a save.  Pikhalyonok had a great scoring opportunity, but the opposition goalkeeper made a wonder save. Shakhtar continued piling on pressure, and the Volyn side had an opportunity on 65 minutes after working a free kick – the Pitmen’s Gritsenko made a save.  Soon after that the Pitmen responded with a brace. Gryn skipped past his opponent on the right flank and was brought down in the penalty area. Boryachuk converted the penalty kick, sending the ball into the left corner of the net. After a minute, Gryn bore down on goal at pace, beat the goalkeeper and rolled the ball into the net to make

In the final minutes of the match, Volyn’s players were attacking more. But the Pitmen easily held onto a 2-0 lead and kept their goal locked. Shakhtar U21 claimed three points in the U21 league – Miguel Cardoso’s team are enjoying a one hundred per cent record.

- The most important thing in such a game is the character the boys have displayed. They performed incredible work, playing energetically the whole match from beginning to end, using space in a great manner as well as changing rhythm. It should be noted that we faced a serious team with experienced players in defence. We, in turn, have a young team, but the boys have character and motivation. We are developing players in tactical and technical aspects to bring them to a necessary level. I'm pleased with the game and grateful to the players for football shown. As for conversion of chances, the players properly played with the ball in the final phase, but Volyn’s goalkeeper made two wonder saves. But we believed until the end that we would score and win. 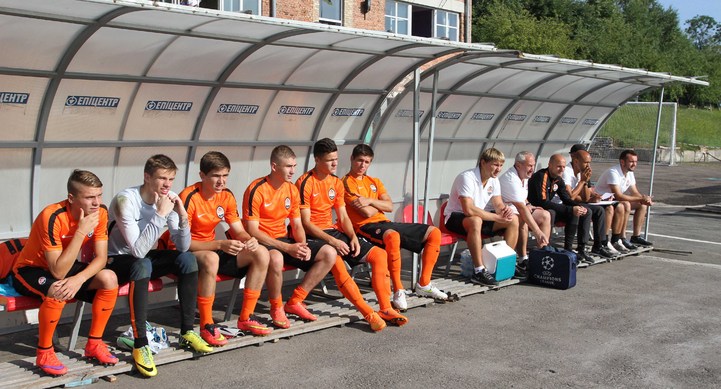 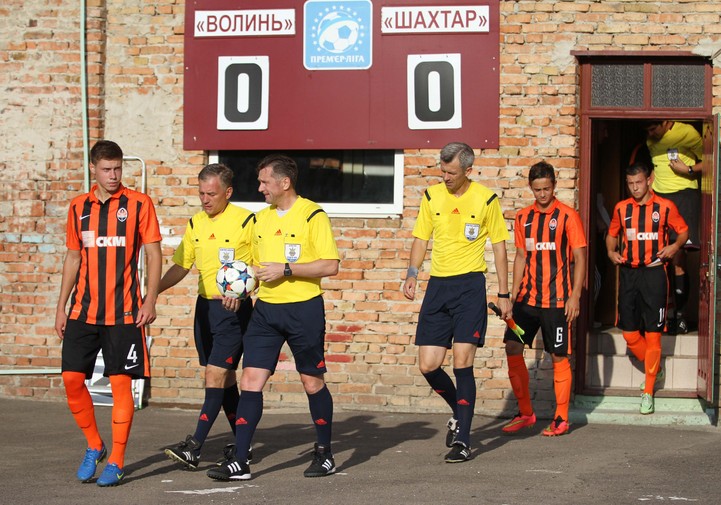 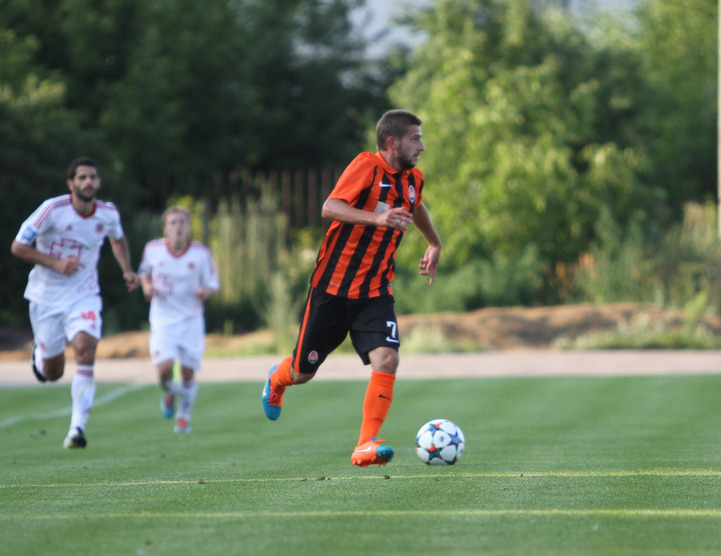 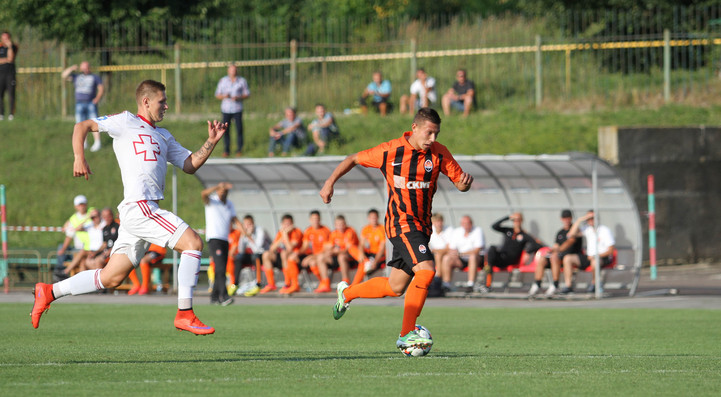 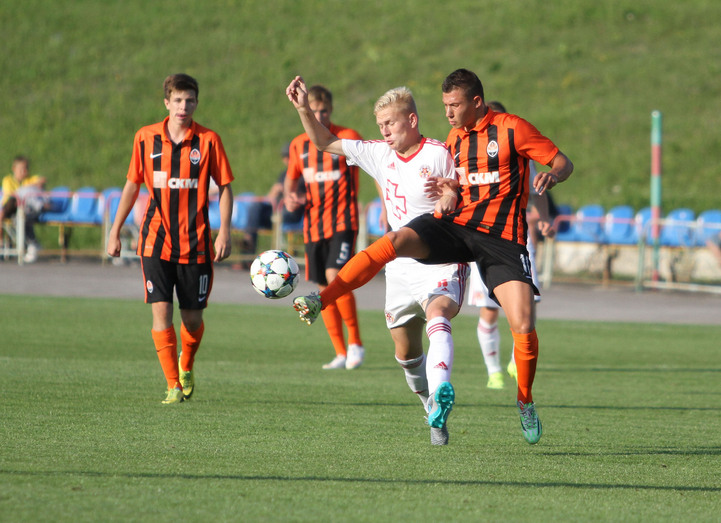 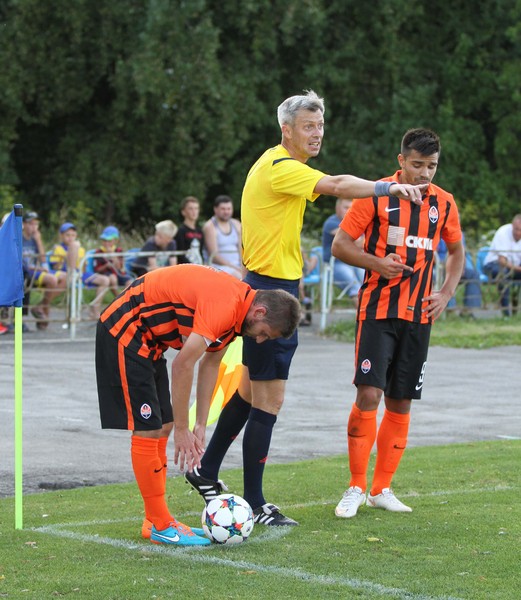 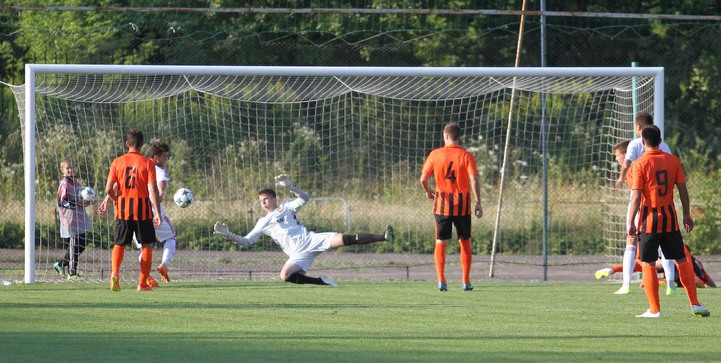 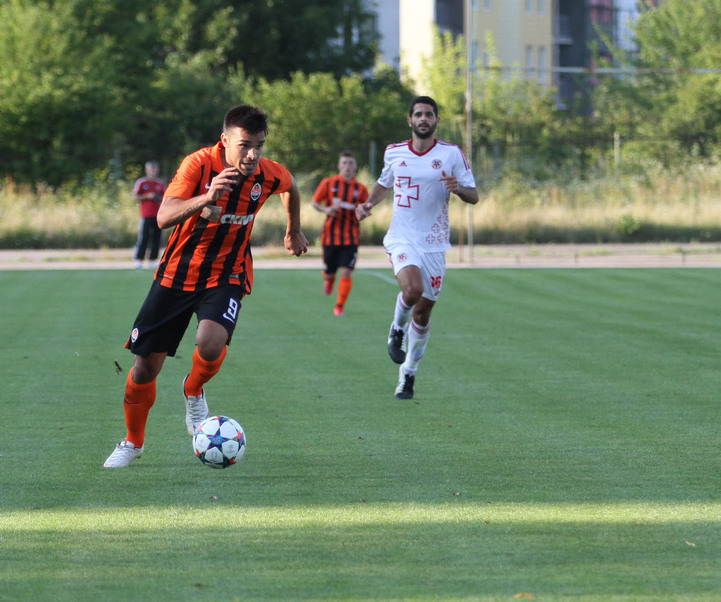 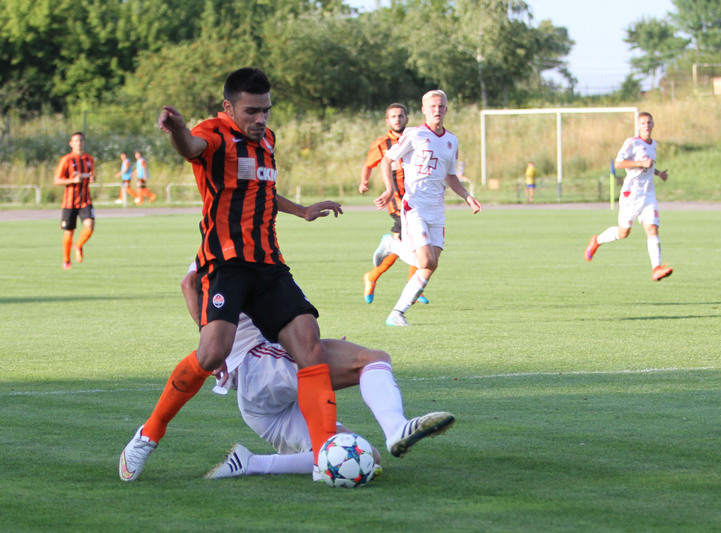 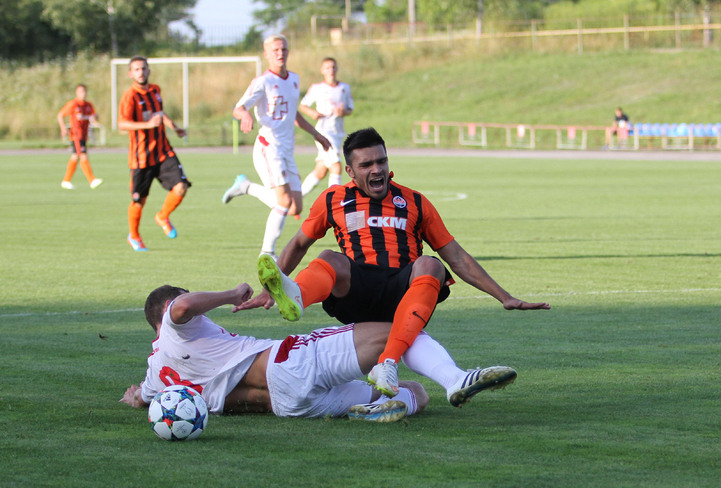 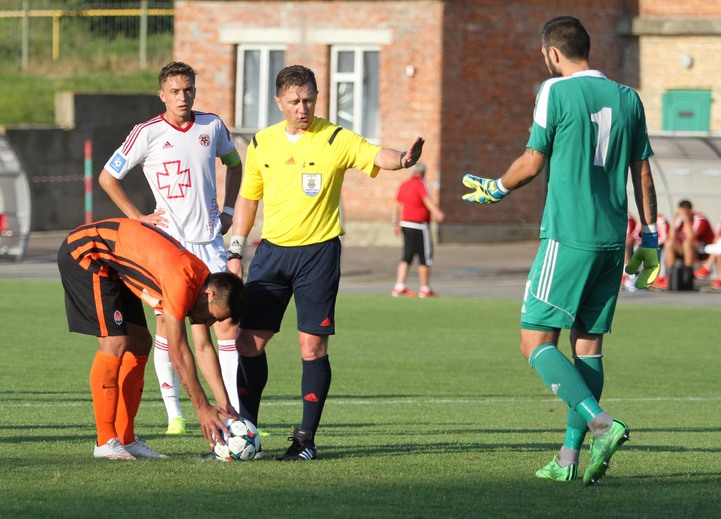 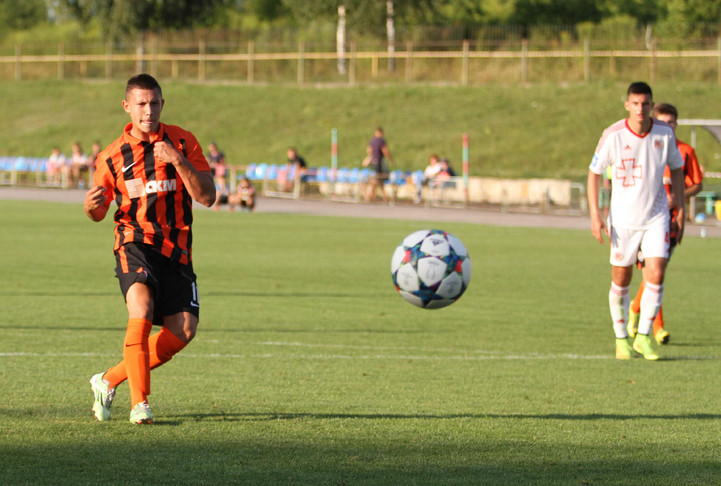 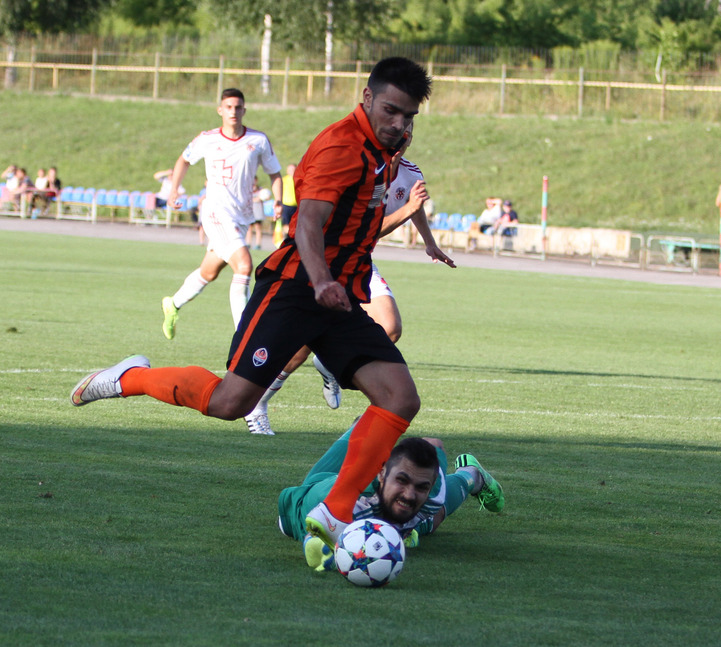 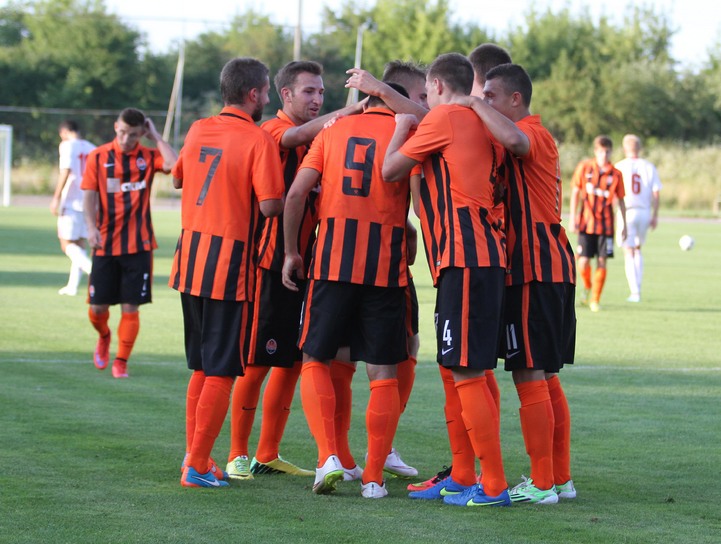 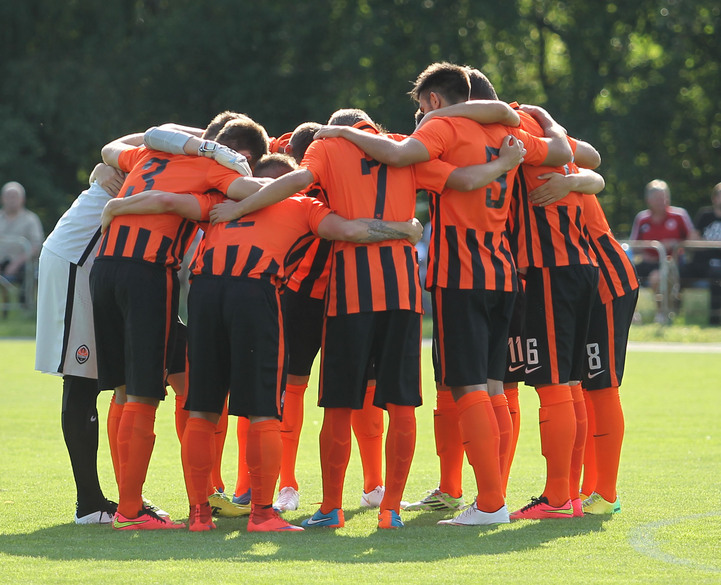 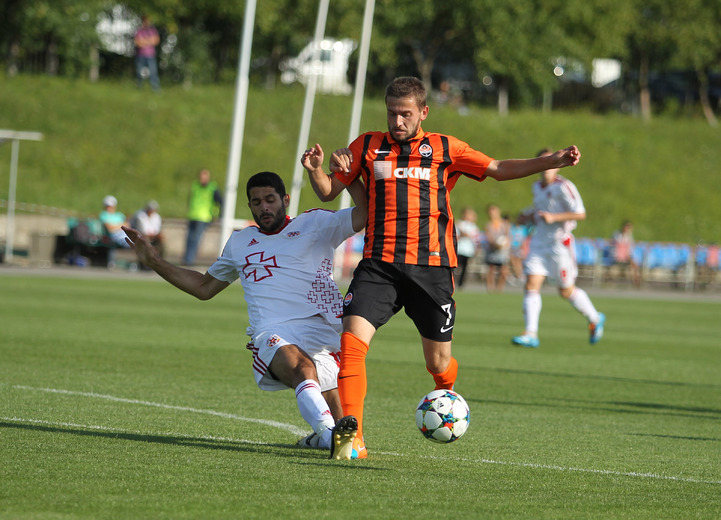 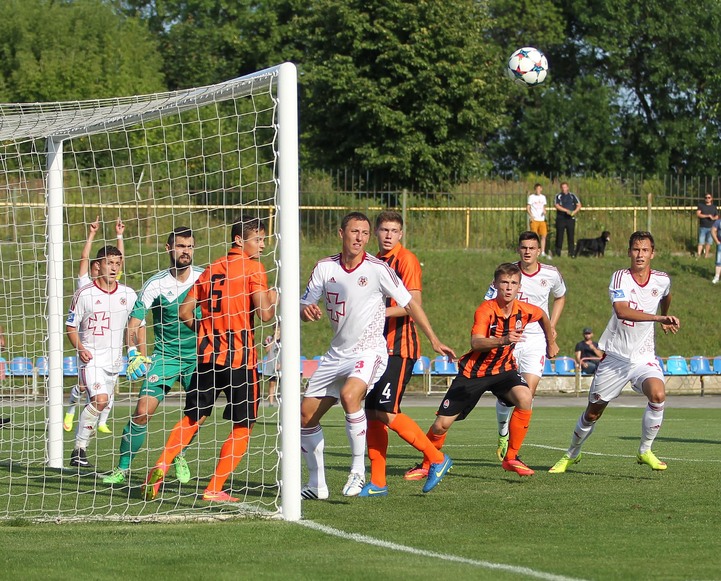 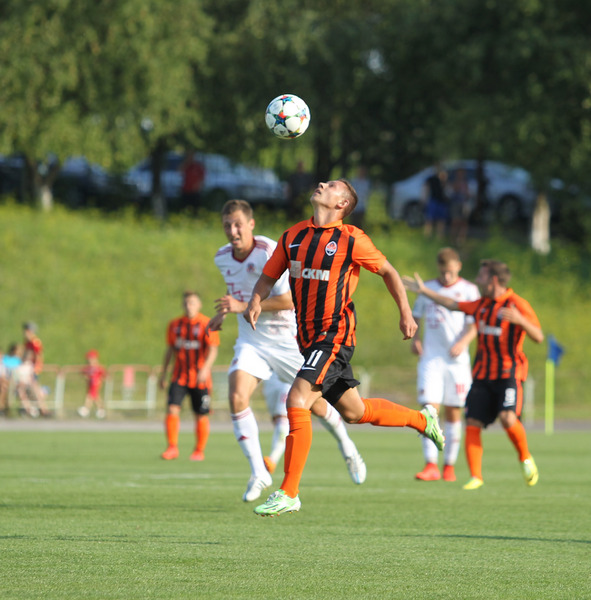 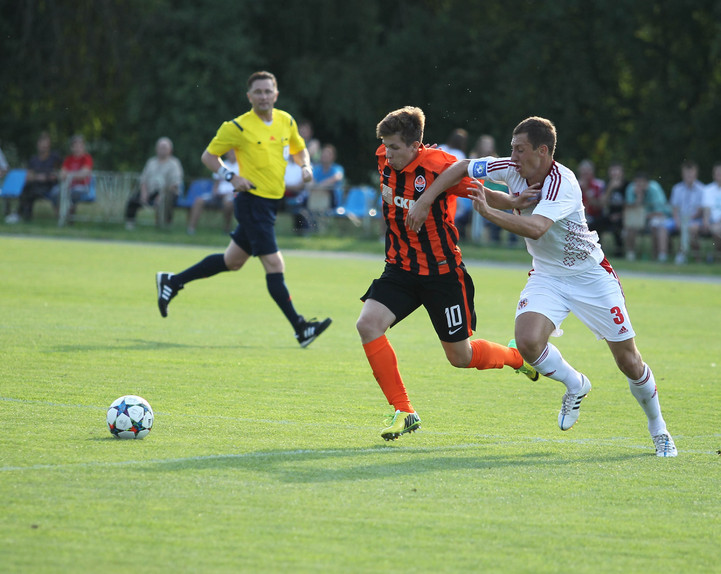 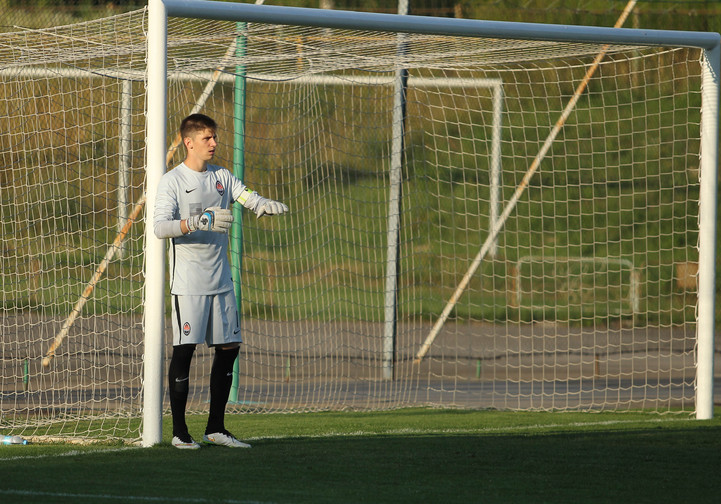 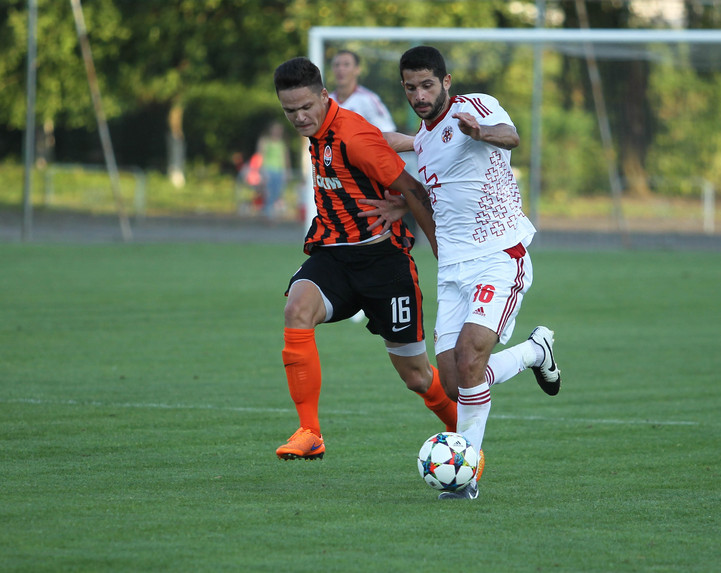 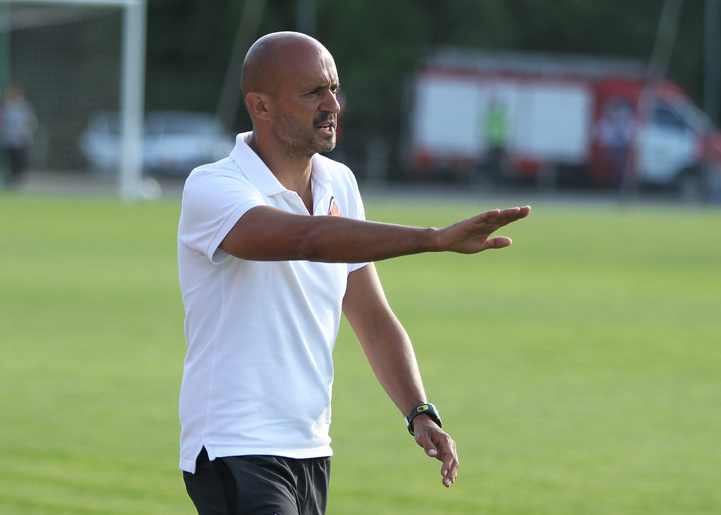 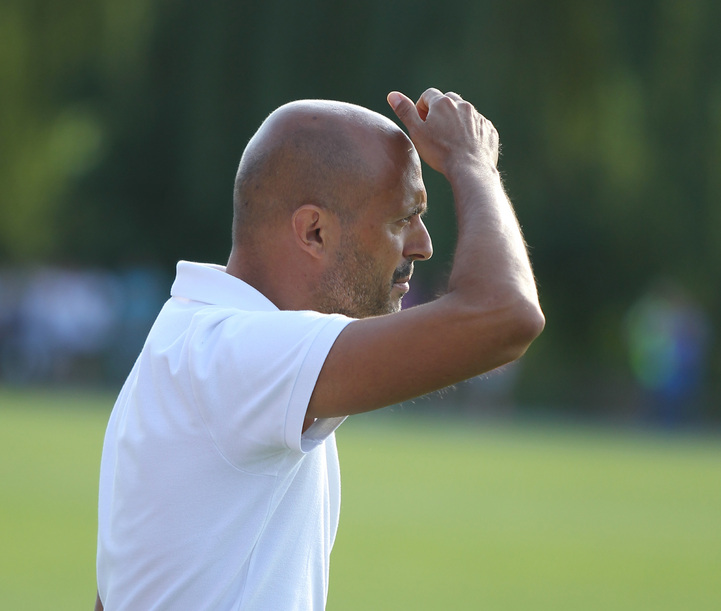 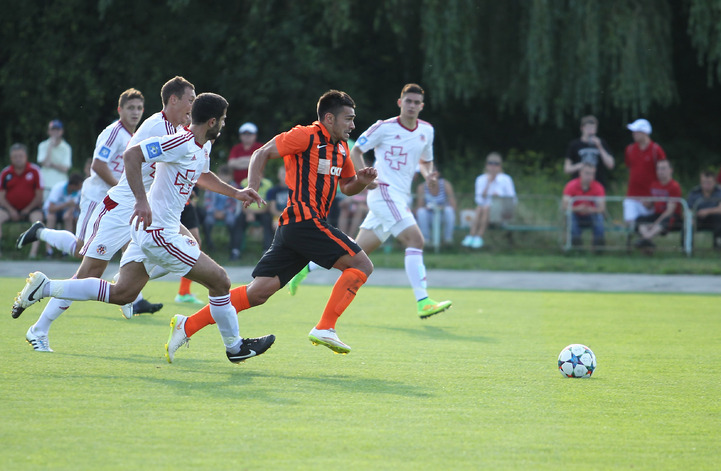 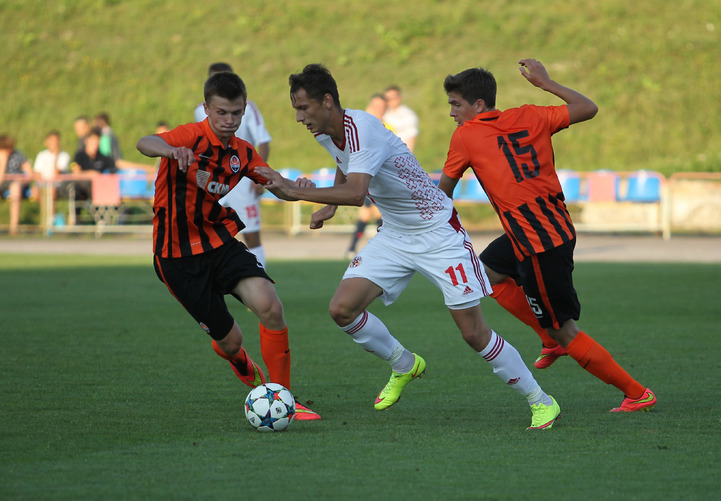