In a match of the 3rd round of the U21 League, Shakhtar U21 got a win over Hoverla.

Miguel Cardoso’s team started the new season with two wins, and Hoverla registered a surprising 2-1 win over the reigning champions Dnipro U21. In the last season the Pitmen beat the Zakarpattya side twice (8-1 and 7-0). The first team players were included in the match squad: Mykola Matvienko, Sergiy Gryn as well as Serhiy Kryvtsov.

Starting from the opening minutes, the Pitmen took control of the initiative, forcing the visitors to defend in numbers. It took time for the Donetsk side to carve open the defence of the opposition side. On 36 minutes, energetic Rostislav Rusin skipped past his marker before the penalty area before sending a great curling shot towards the far corner – the ball hit the goal post and into the net. Hoverla’s players were crossing the middle of the pitch quite rarely, and Shakhtar’s defence headed by Serhiy Kryvtsov, who was making tips to his team-mates, easily coped with their tasks.

The Pitmen’s total dominance led to a goal after the half time break. Andriy Boryachuk first failed to beat the opposition goalkeeper, but on 61 minutes Boryachuk put Oleksandr Pikhalyonok through on goal for the latter to fire a left-footed shot into the corner of the net from the corner of the penalty area. After a couple of attacking moves, it was Pikhalyonok who played the ball into the path of Boryachuk. The forward’s shot towards the far corner from outside the penalty area reached the target – 3-0.

The visitors managed to open the scoring on 74 minutes, when the opposition player Ivan Rusin headed the ball in following a cross from the flank. But in the following attacking move the Pitmen restored the parity: Rostislav Rusin made a backheel pass to Sergiy Gryn, who fired a powerful shot into the top corner to make it 4-1. Thus, Gryn continued his goal-scoring streak, scoring in the third game in a row.

Miguel Cardoso’s charges had a number of chances to extend the lead, Andriy Boryachuk, Dmytro Steflyuk had chances to score, as well as Andriy Korobenko and Vladislav Buhay. In one of the episodes, Shakhtar’s goalkeeper Yevhen Gritsenko came to the rescue. The Pitmen got their first big win (4-1) and continue their winning streak in the league.

-  The game can be divided into two phases. In the first half of the match, the opponents fully closed down all the zones in their half of the pitch, depriving us of space. When orchestrating attacking moves, we had to change flanks often in order to carve open the opposition defence and take shots goal wards. In the second half the game was different. The opponents got a bit more open, and due to that we started creating goal scoring opportunities. We could have scored more than four goals. The important thing is that while being up the boys had a serious attitude about the game. We are pleased with the players’ actions, they did a good job. The boys understand that they have a long way to go and they need to improve with each match. Serhiy Kryvtsov played one half as planned. He needs to gradually return to his conditions. It is also one of the U21 tasks: help the first team players in this regard. And their experience help our young players on the pitch. 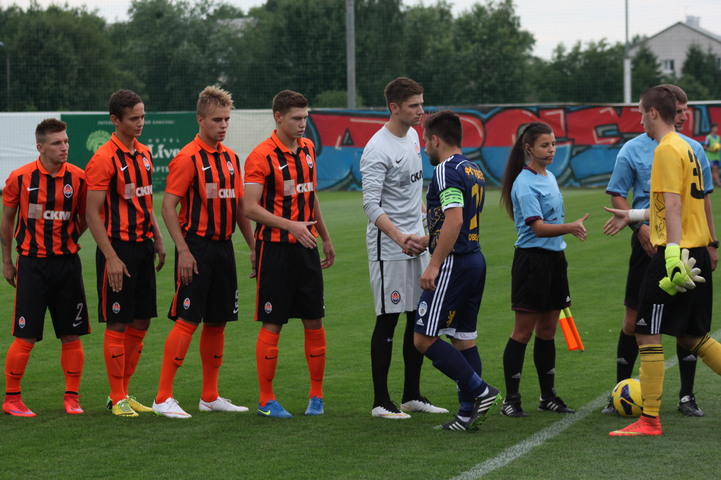 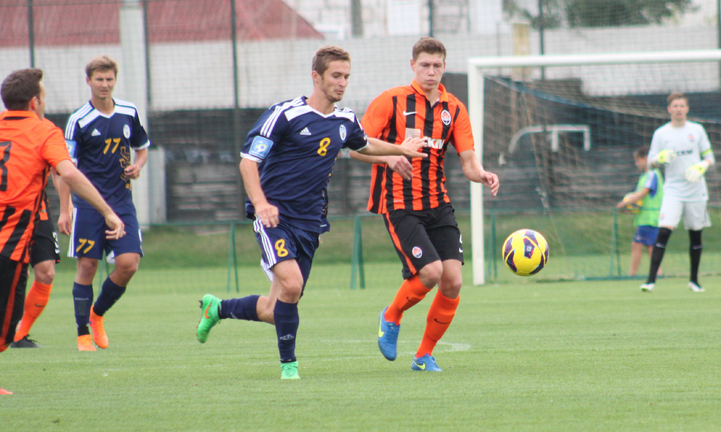 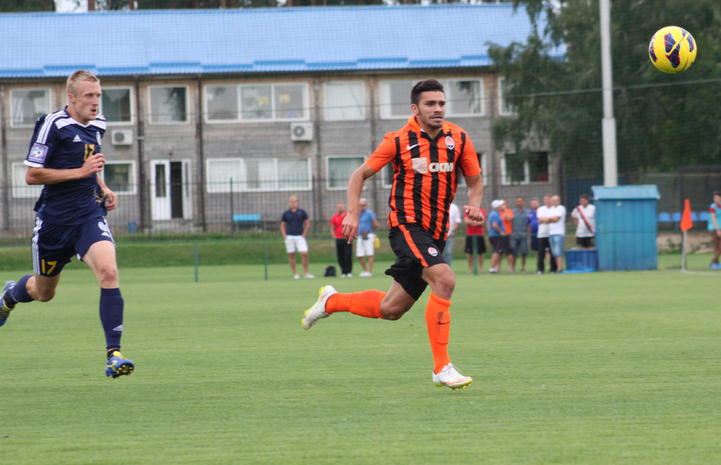 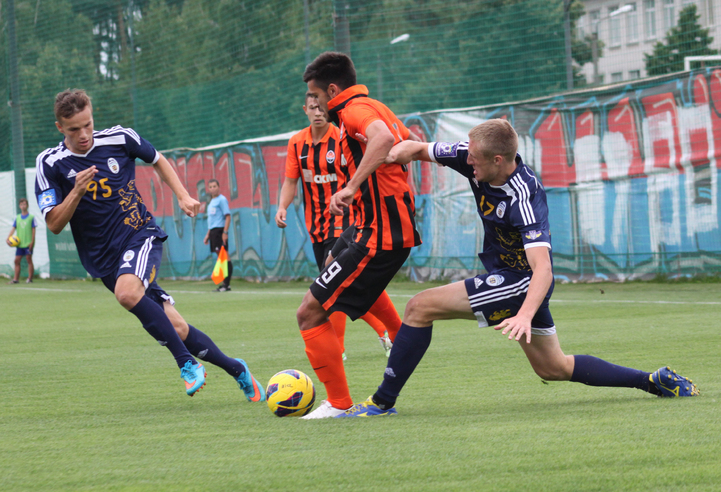 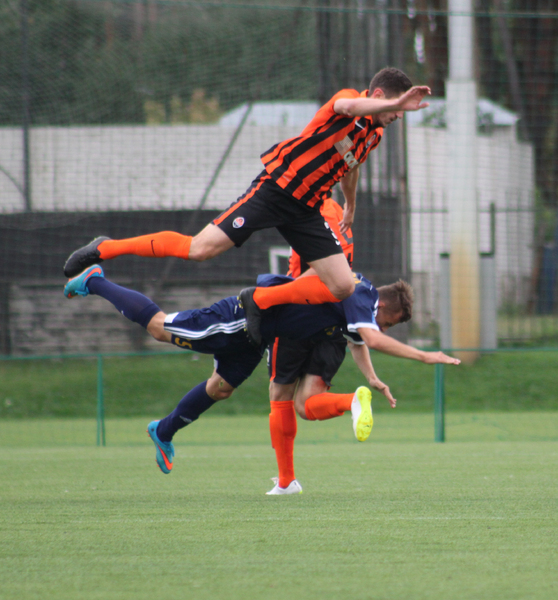 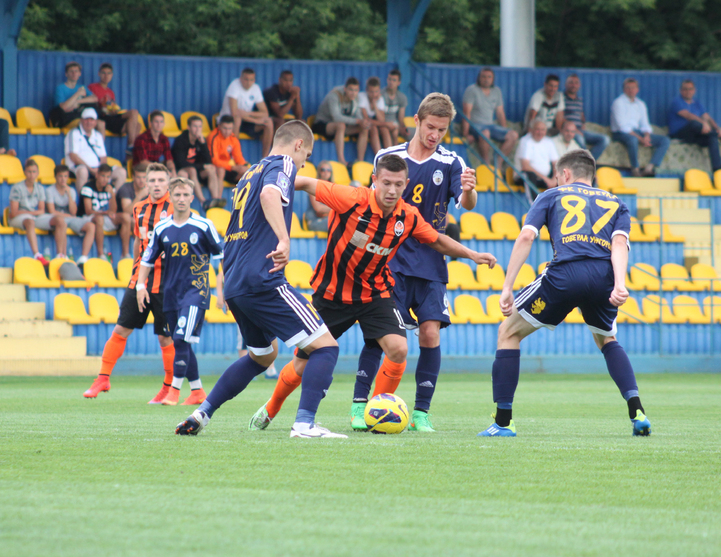 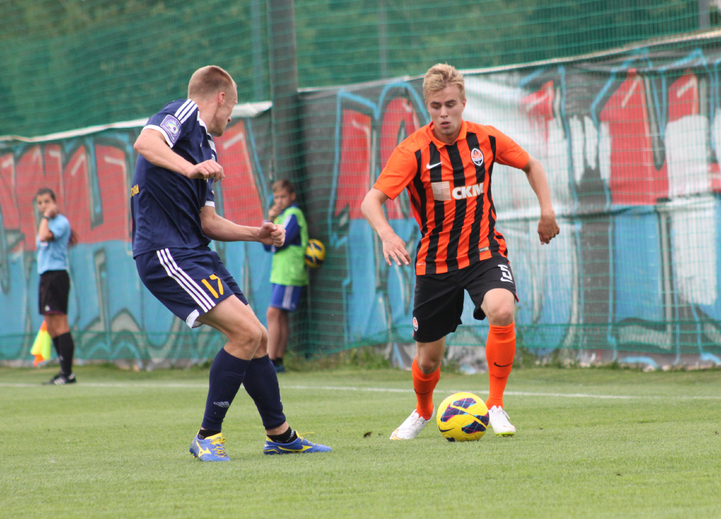 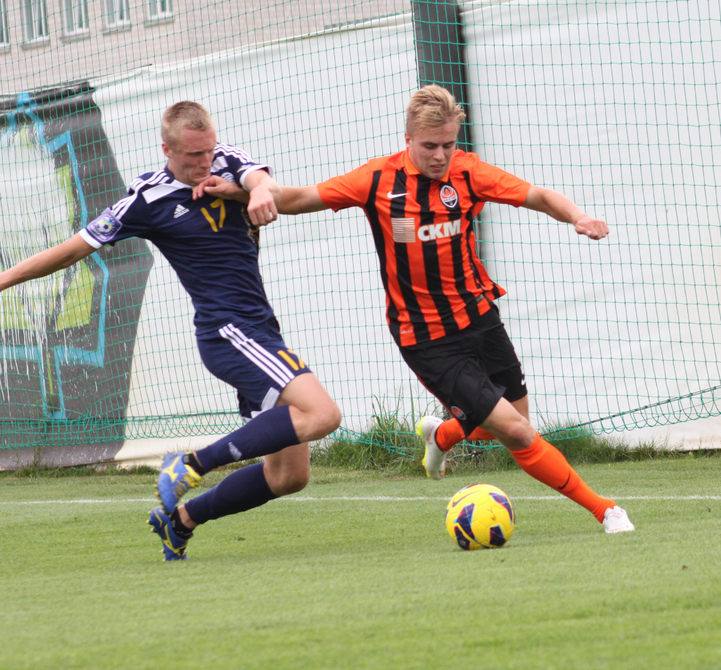 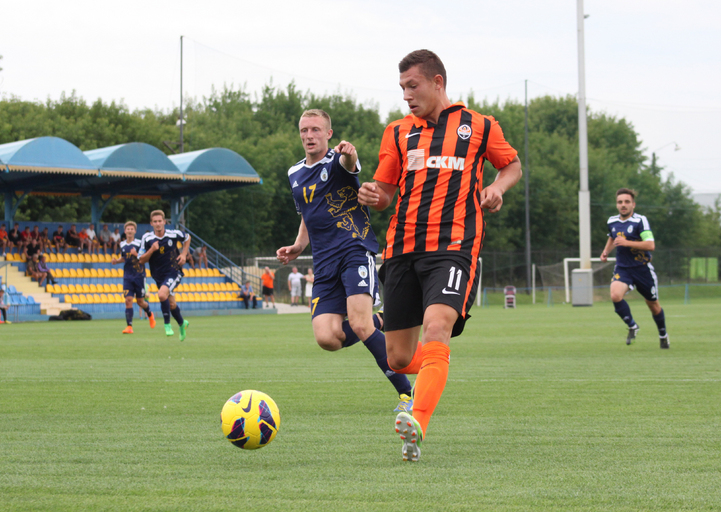 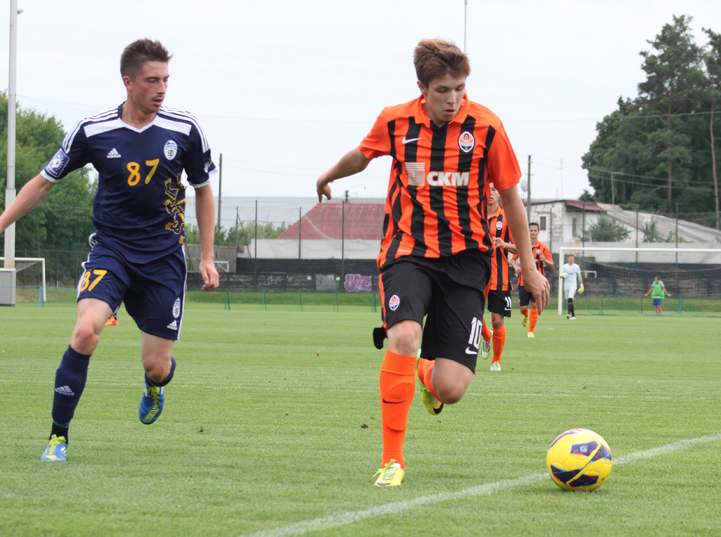 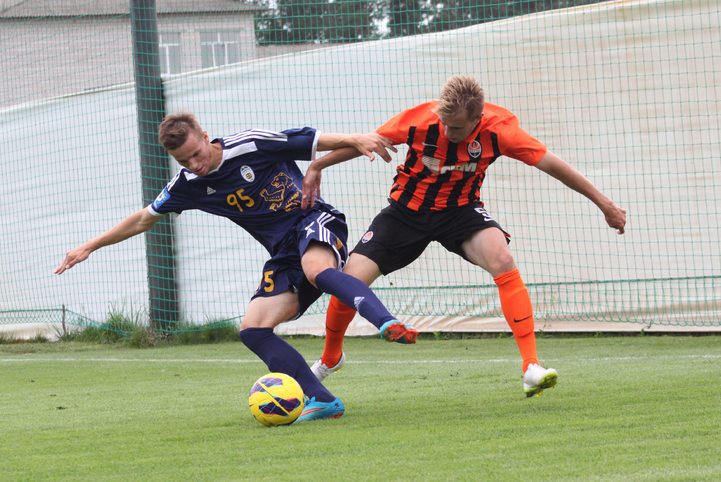 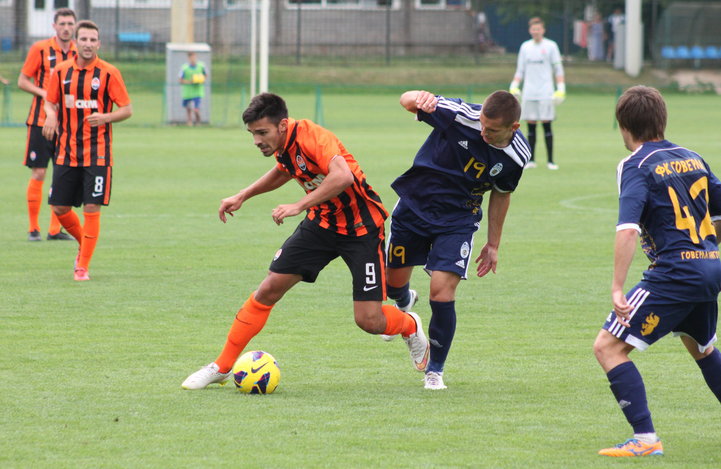 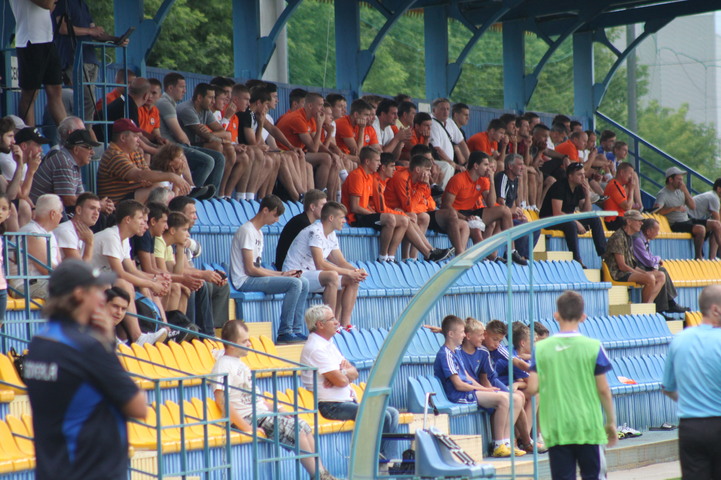 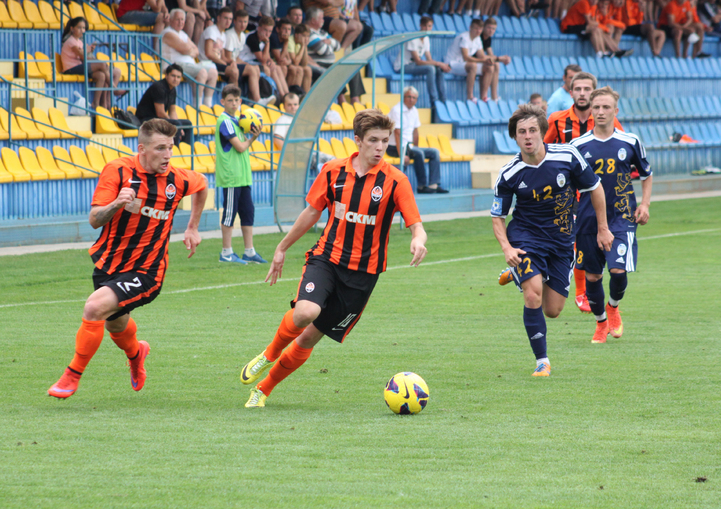 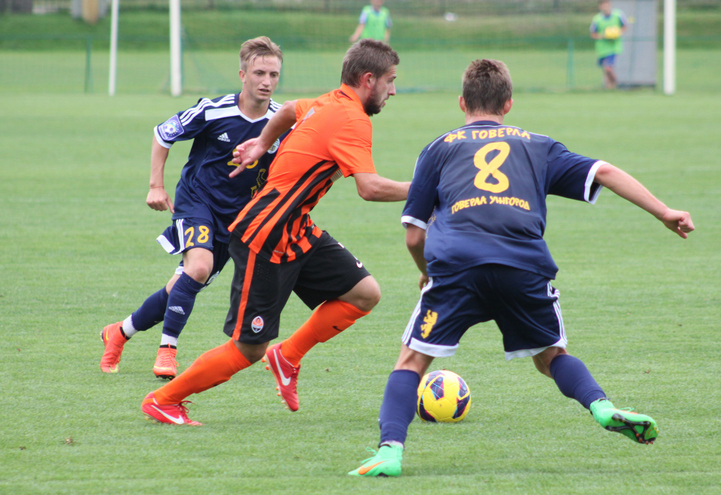 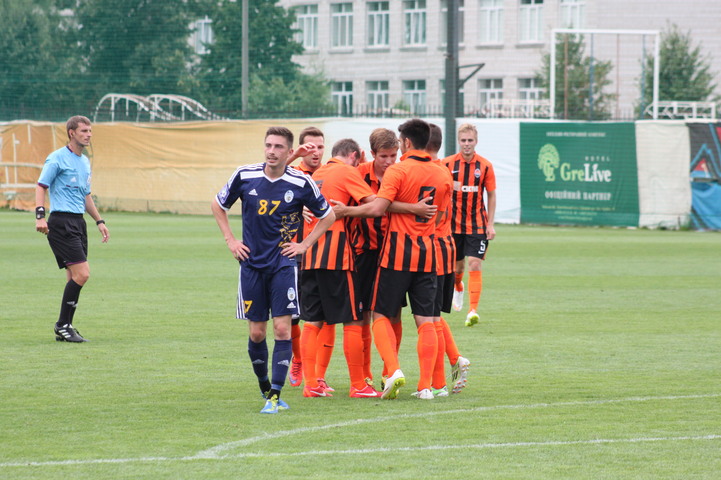 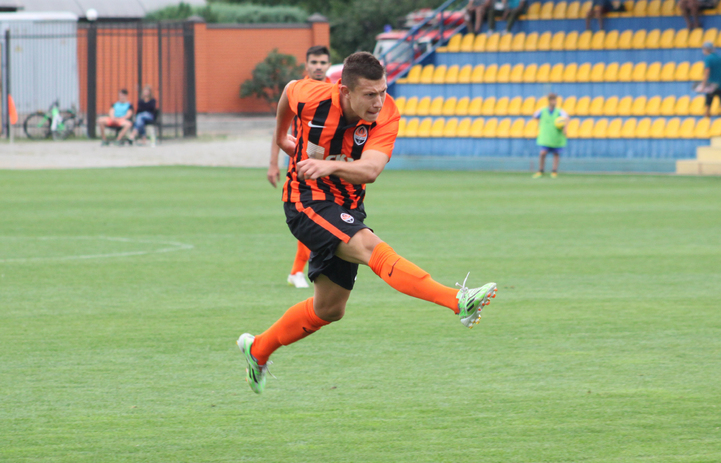 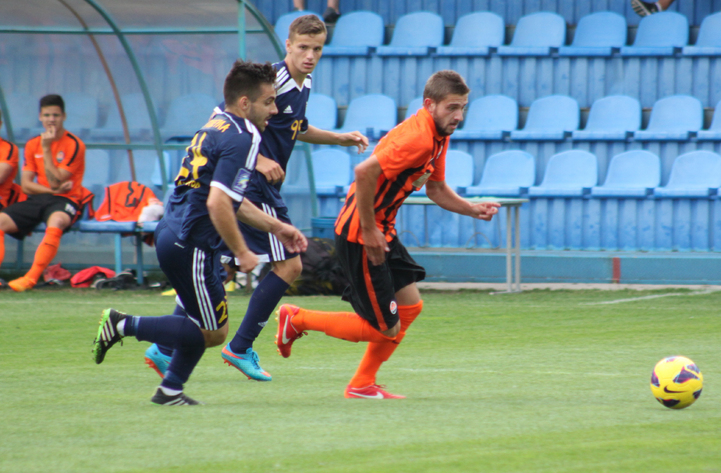 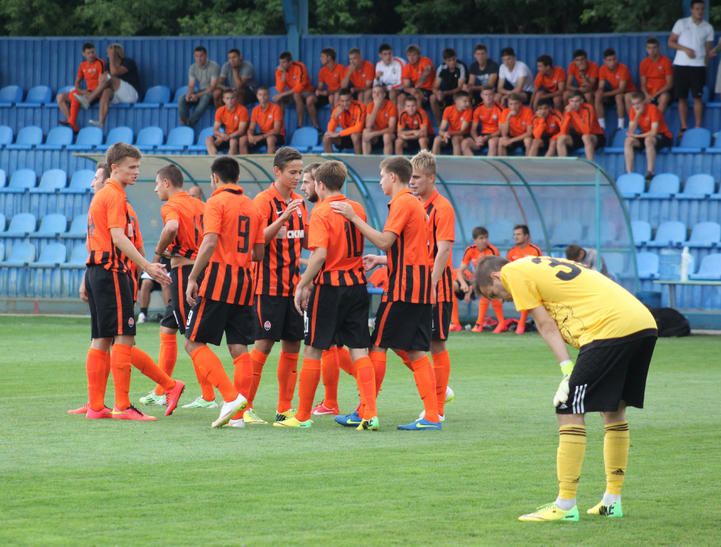 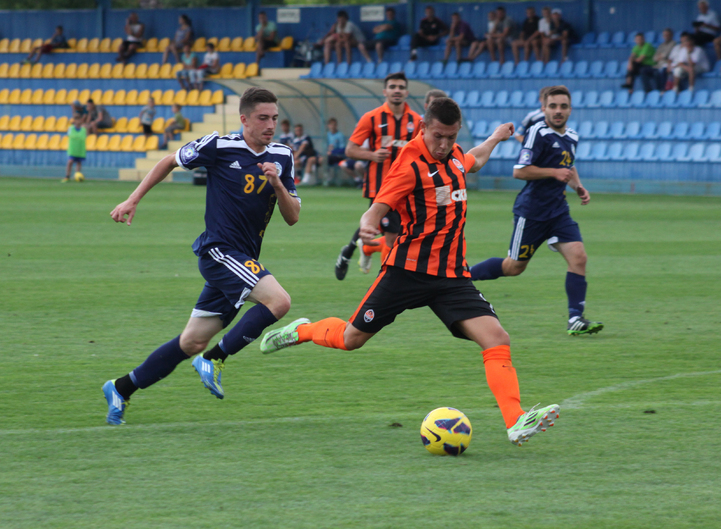 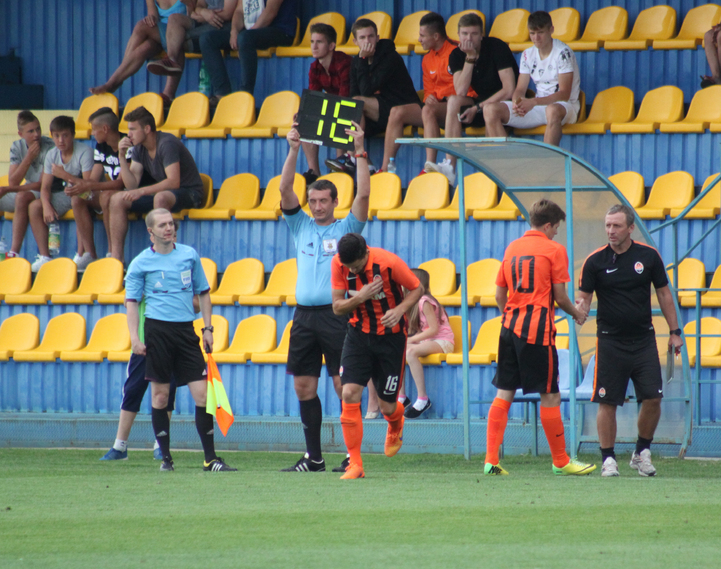 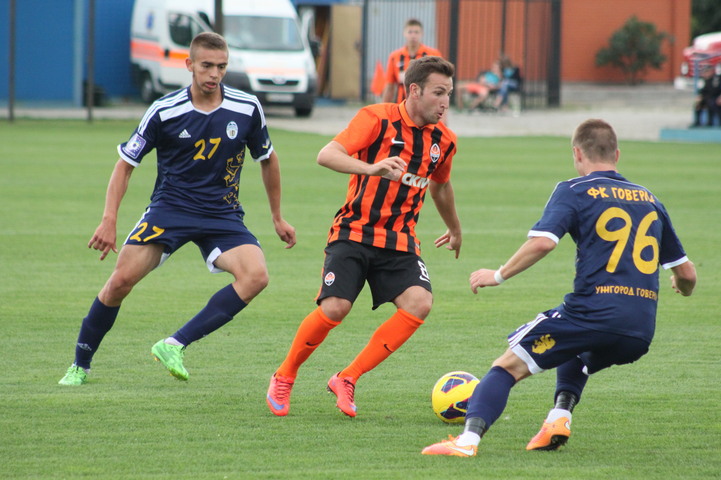 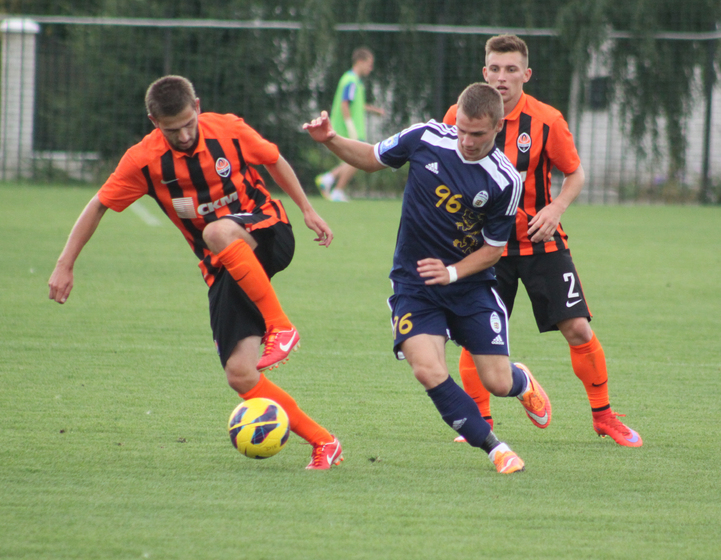 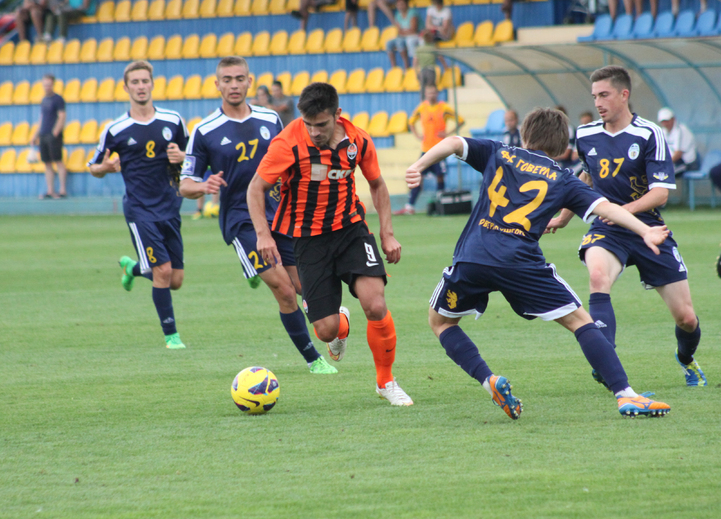 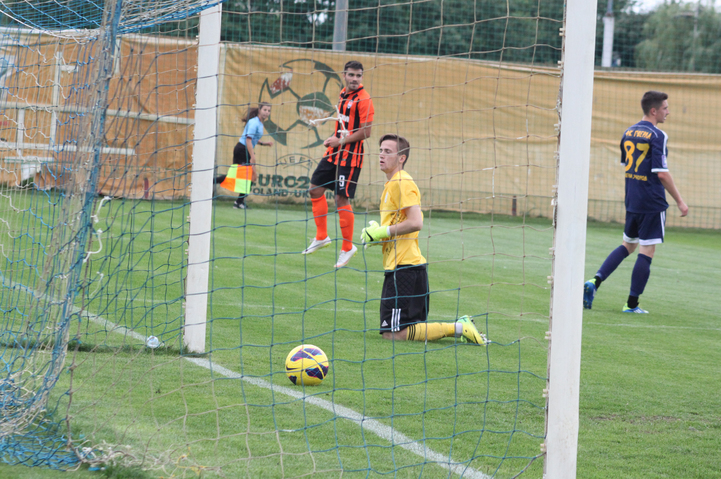 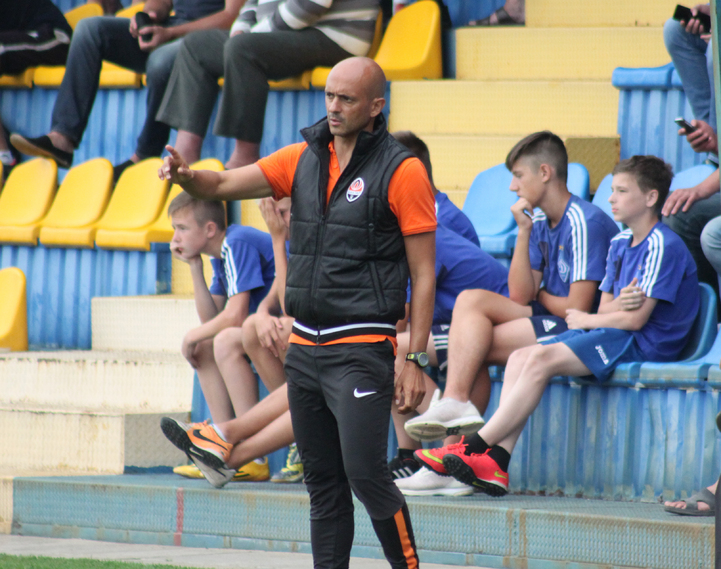 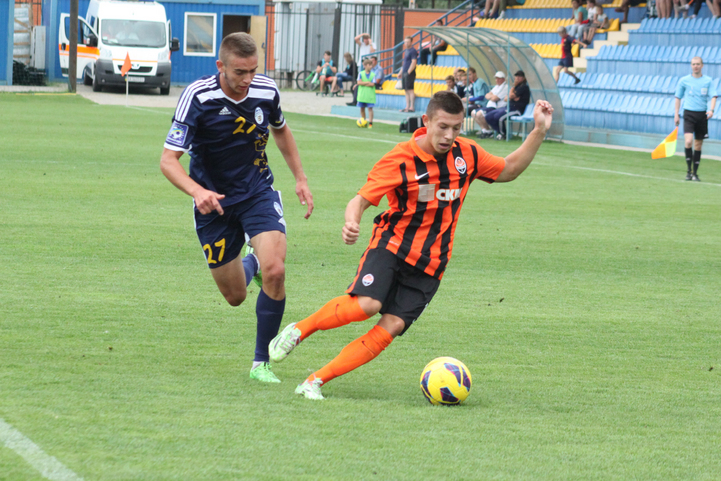 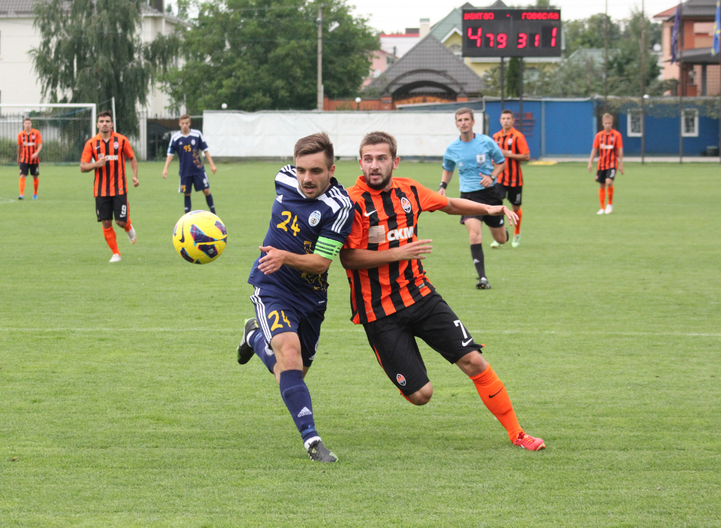 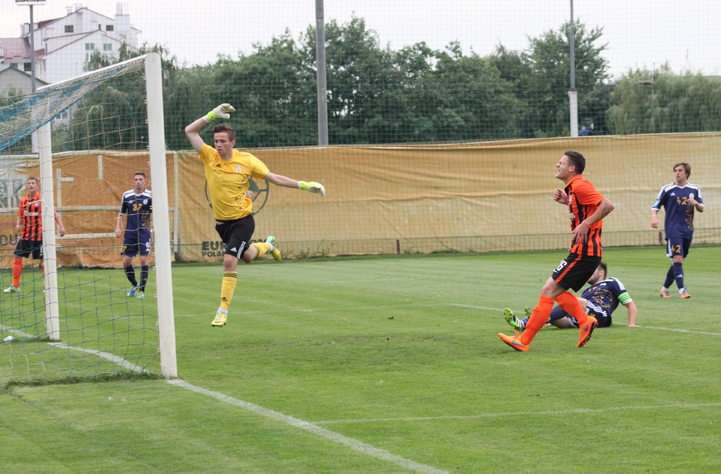