On 4 May, the winner of the Ukrainian Cup 2014-15 will be revealed. We would like to remind you that the final game will see Shakhtar face Dynamo. At the moment, the Pitmen are actively getting ready for the encounter.

On 2 June, the training session traditionally took place on the pitch of the Olympic training base called Svyatoshyn. It involved running and warming up and focusing on technique and tactics.

All the players are available for the match apart from Fred, who will miss the Cup final because of suspension, and he has already headed to the Brazil national team camp. The players’ morale is high! The team are anticipating an exciting and important encounter. 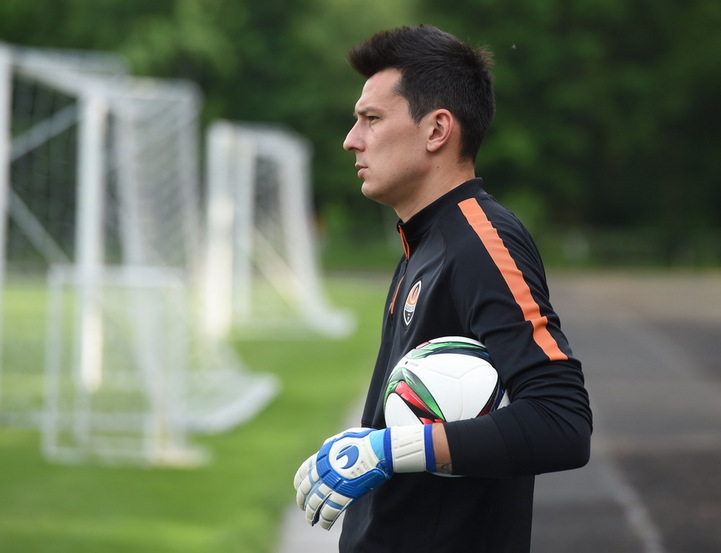 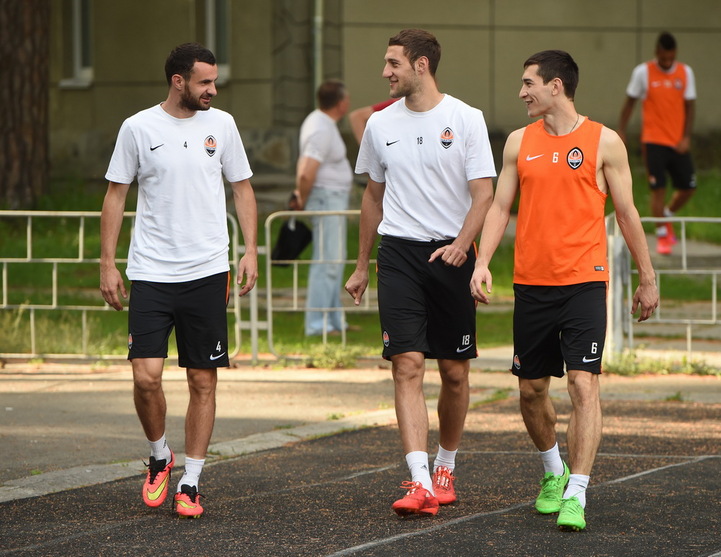 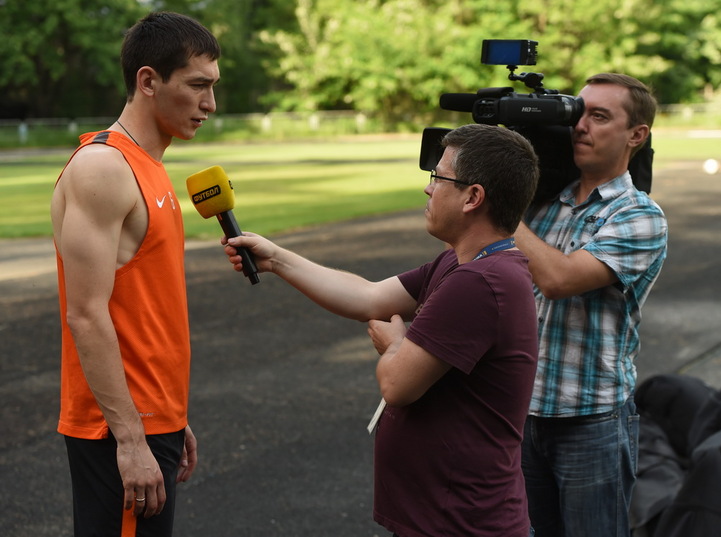 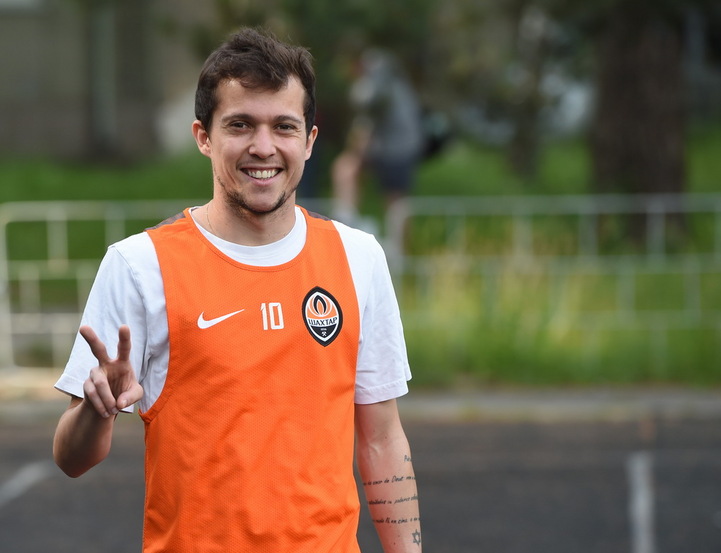 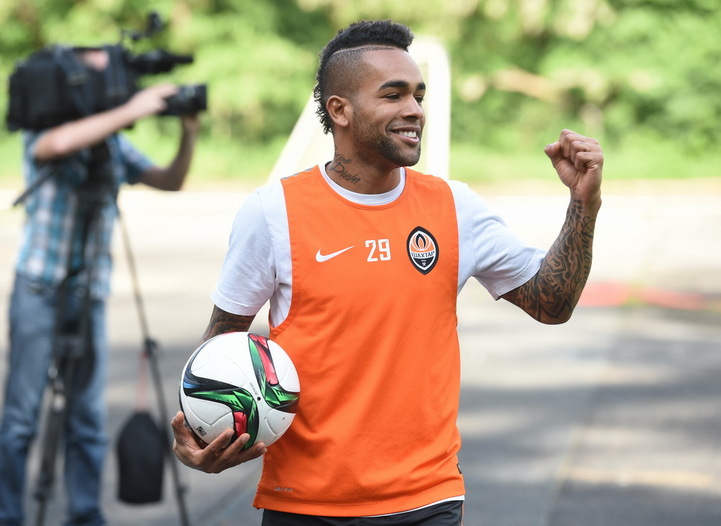 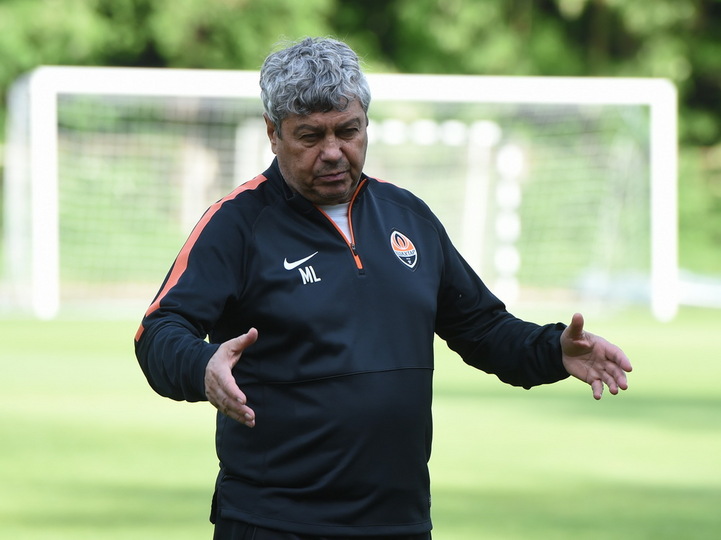 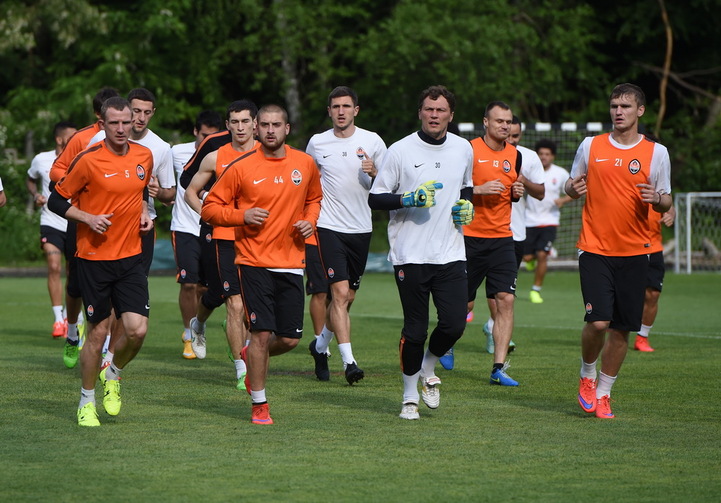 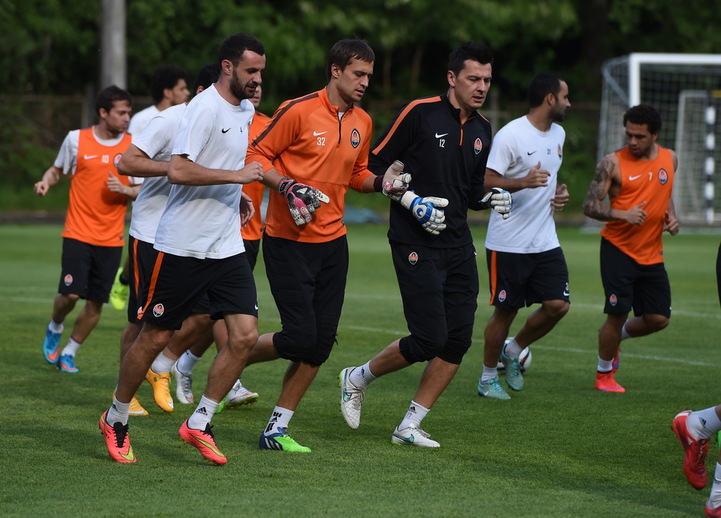 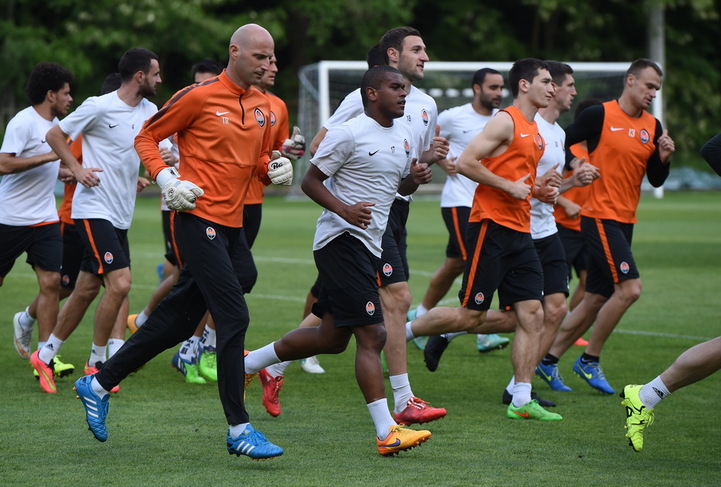 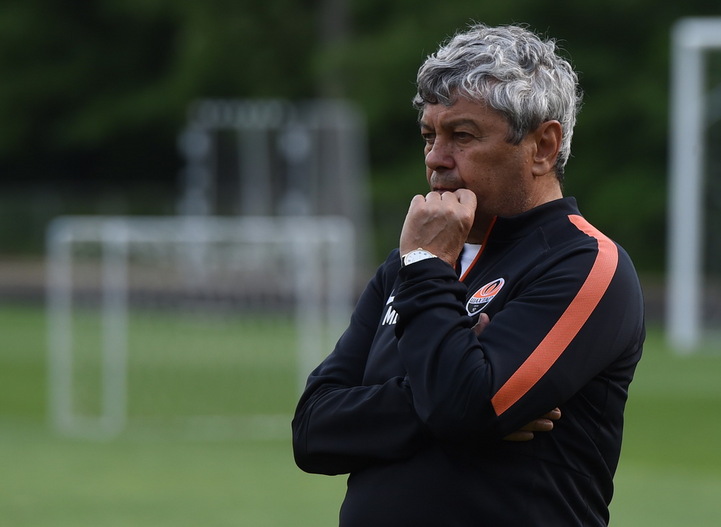 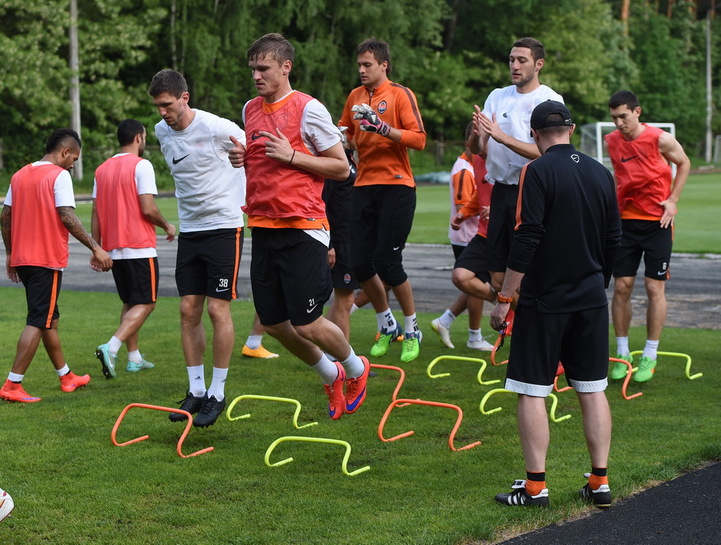 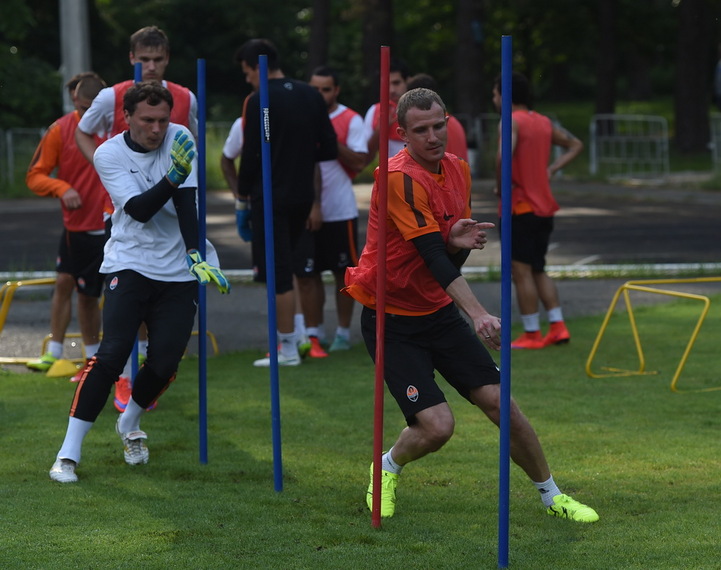 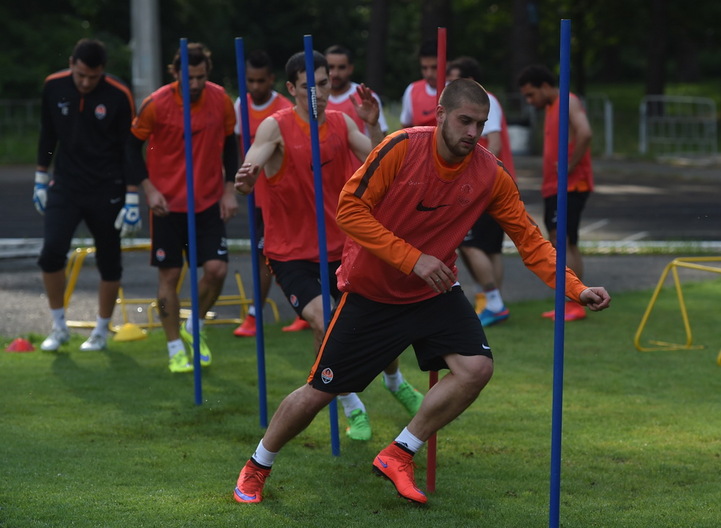 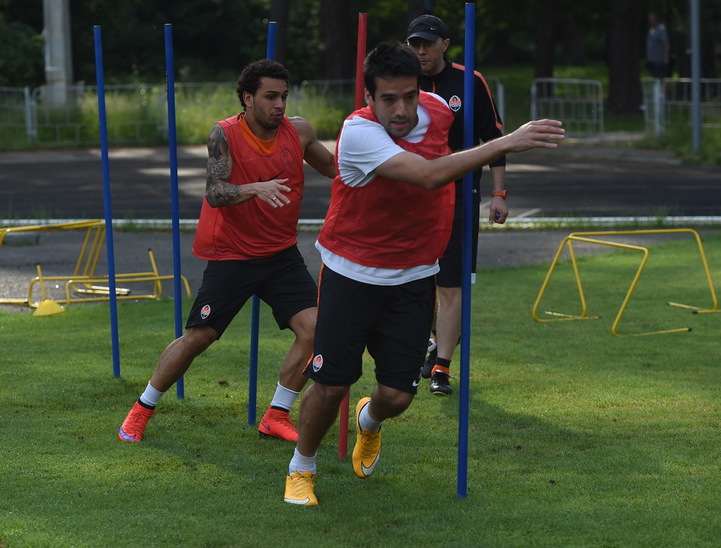 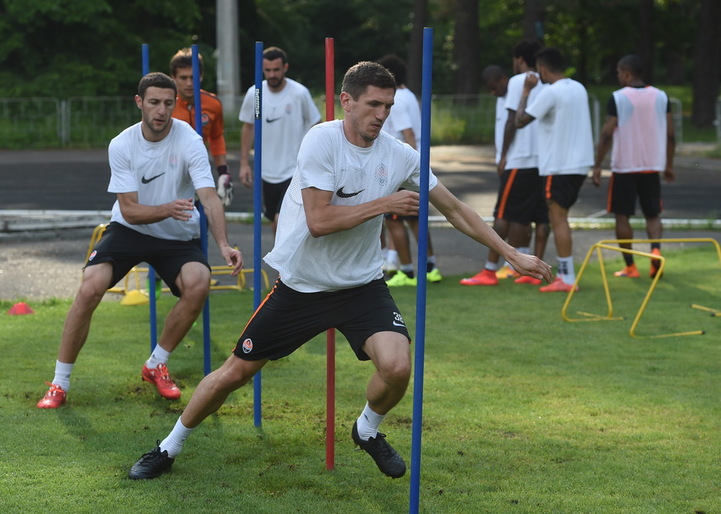 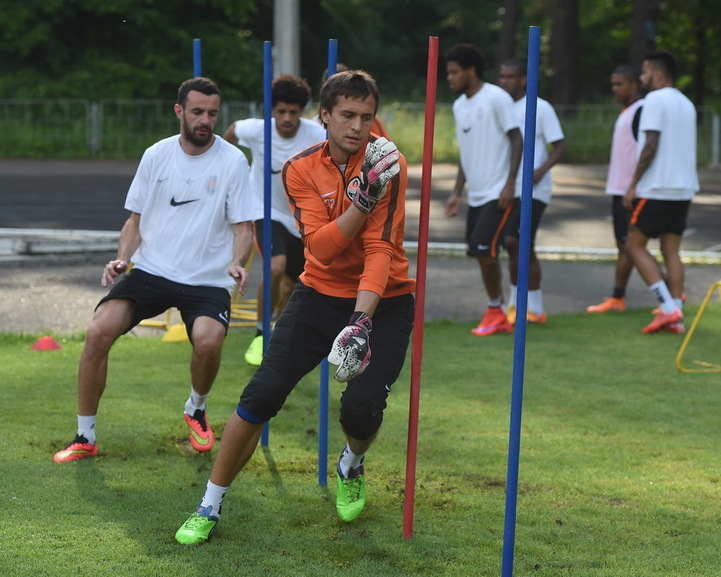 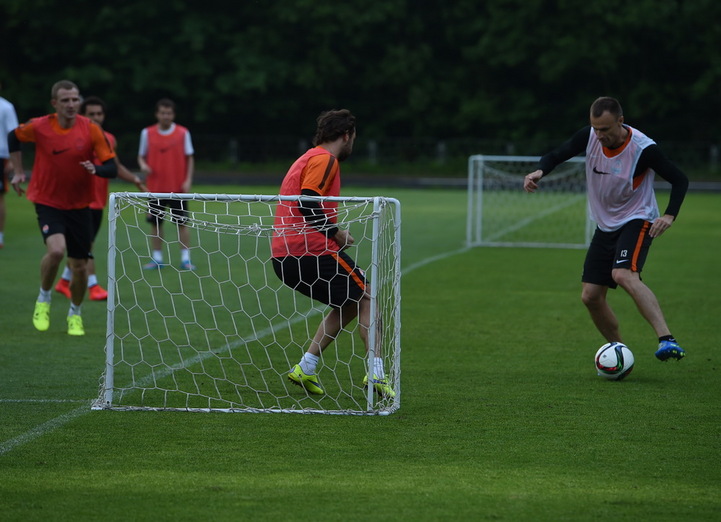 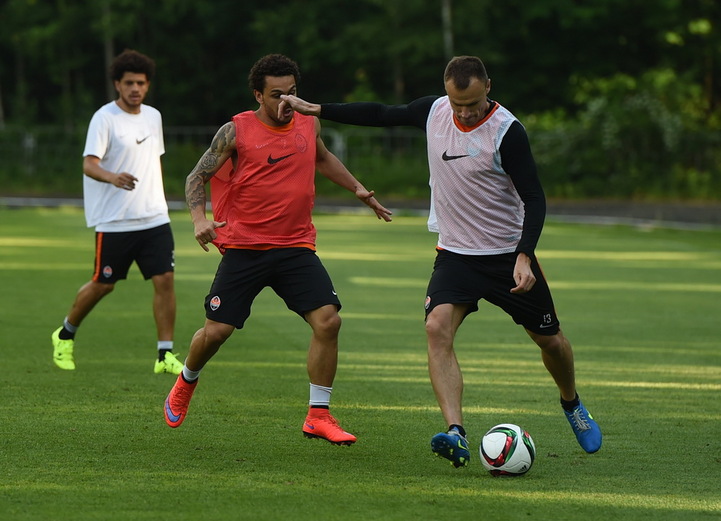