The teams presented fans with bright, beautiful and quality display. By the way, there were quite a lot of people, who attended this game. Despite the heat, the opponents maintained the high tempo, made quick transitions from defence to attack, played wide, orchestrated attacking moves, periodically taking control of the game. Karpaty were a bit luckier and as early as on 27 minutes they opened the scoring. The Pitmen responded almost immediately. Grachyov levelled the score thanks to an accurate shot. In the second half, on 59 minutes, the Lviv side netted a goal, but this time Valeriy Kryventsov’s charges needed around seven minutes to equalise. Pikhalyonok got on the scoresheet. The decisive goal was scored only in the closing stages of the game. The Pitmen scored the winning goal thanks to Zubkov.

- It was a game between two teams, who are fighting for first place, so the game took place in an according manner, - Shakhtar U-19 head coach Valeriy Kryventsov has reflected on the game. – Now we are in good mood, because we managed to beat the opponents. Although, both Karpaty and our team had good chances. But, perhaps, we deserved to win this year. In our team, the micro-climate is good, commitment, the players’ selection is excellent. And today’s game is worthy of the Premier League. There were a lot quality movements, right actions, quick transitions from defence to attack. Everybody liked the game. Overall, all the boys showed quality combination mature football with good tactical understanding. I should give credit to Karpaty. After the game we congratulated the Lviv side on their excellent team, and wished each other good luck. Considering that during the game we were twice behind, our team are showing that we have a character and we always fight to the end.

Now the Pitmen are sitting in the first place in the standings with 29 points. 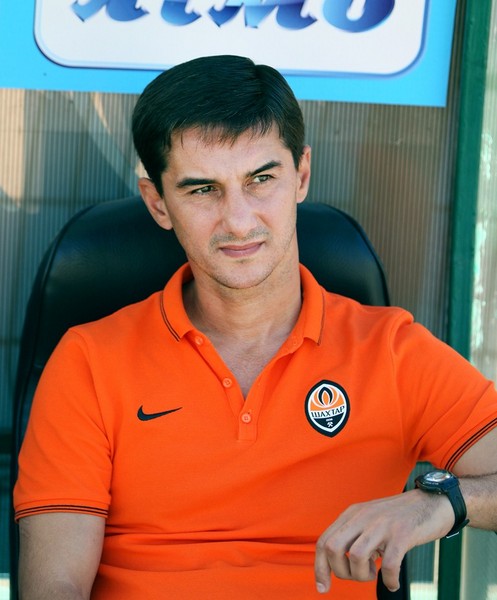 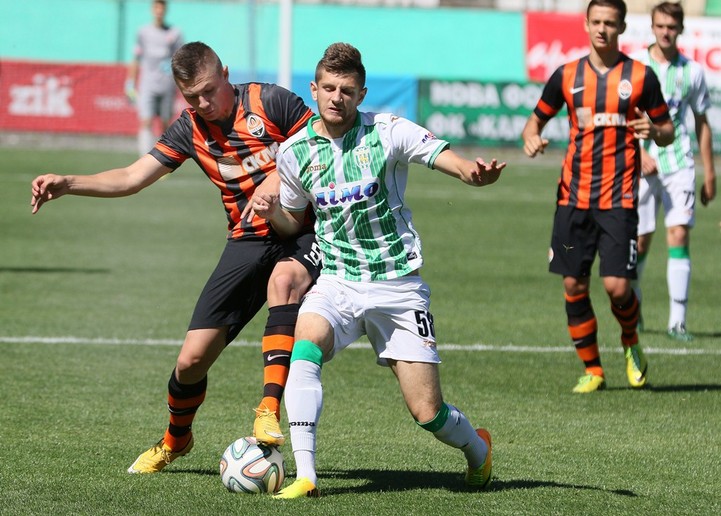 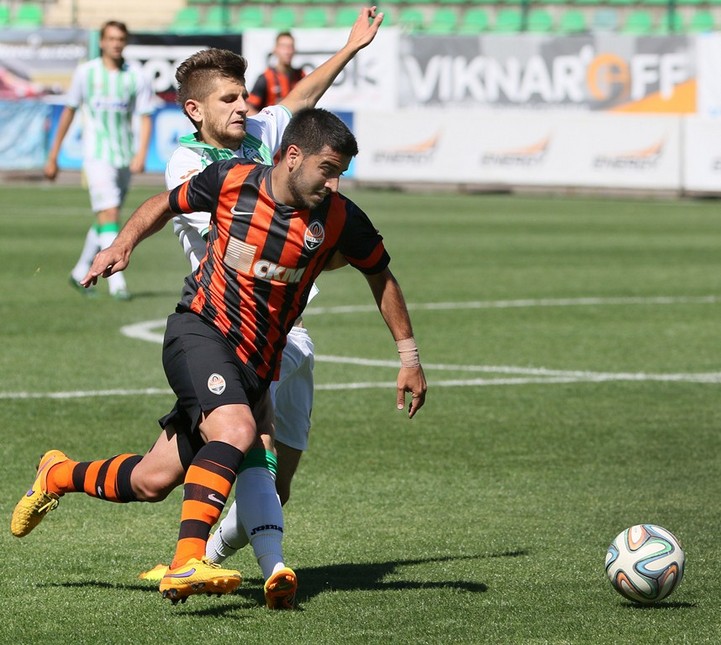 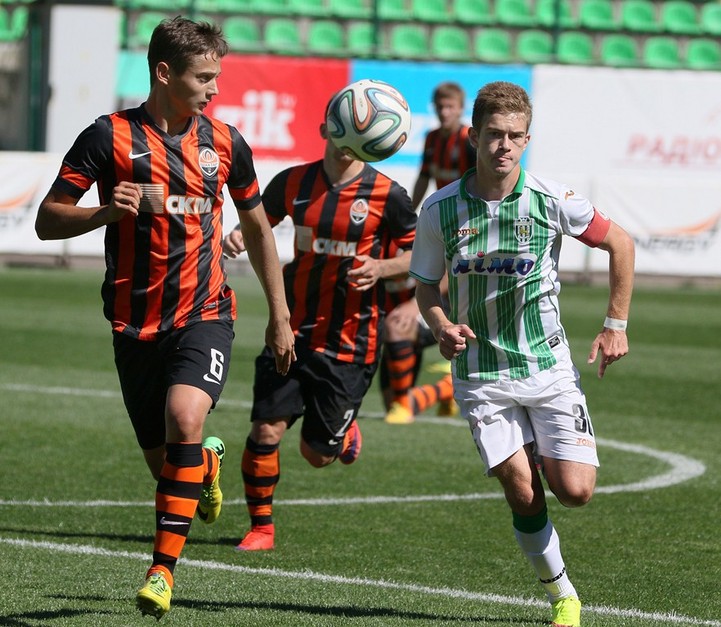 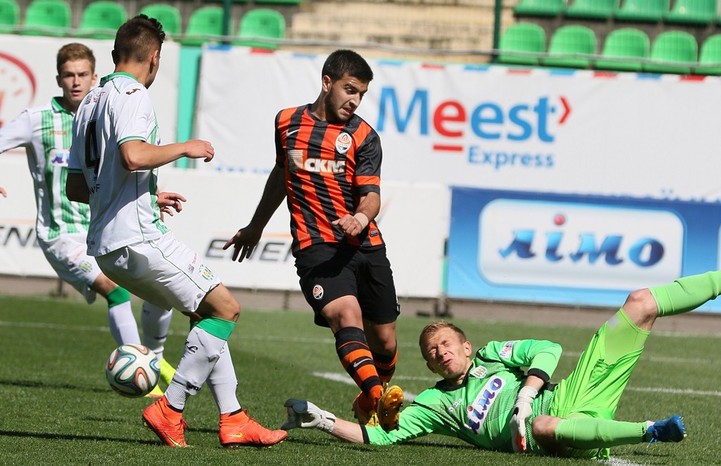 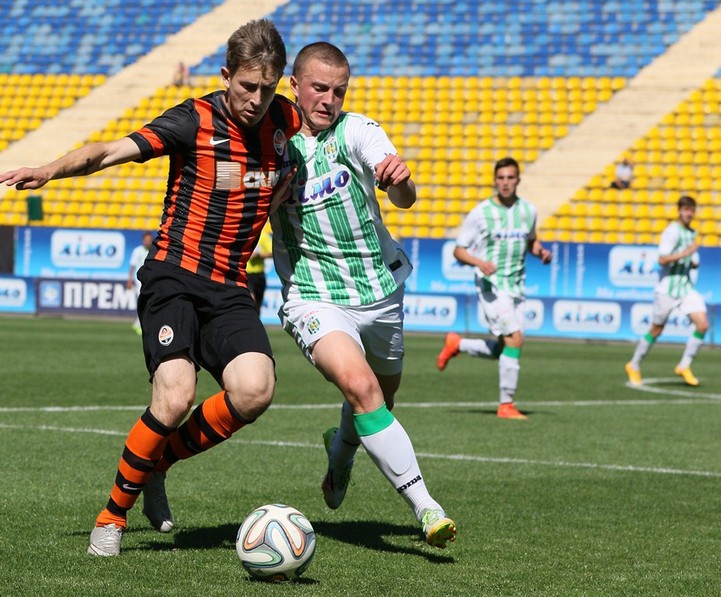 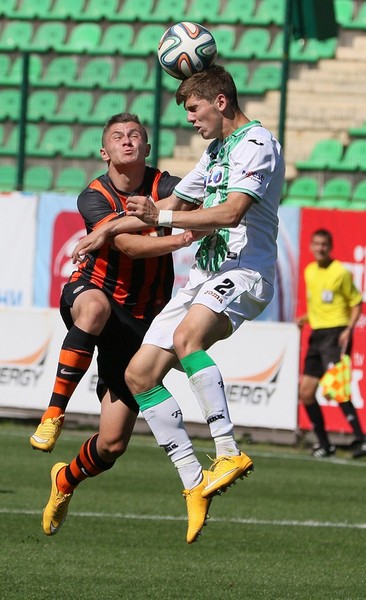 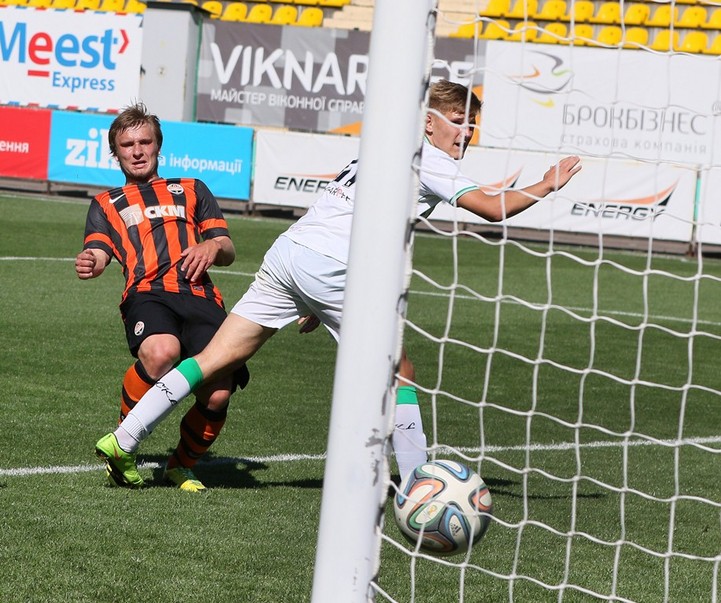 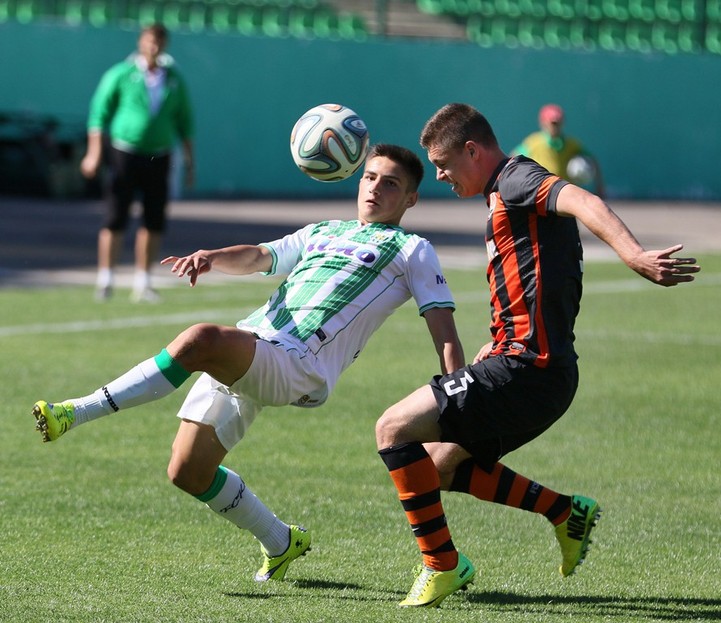 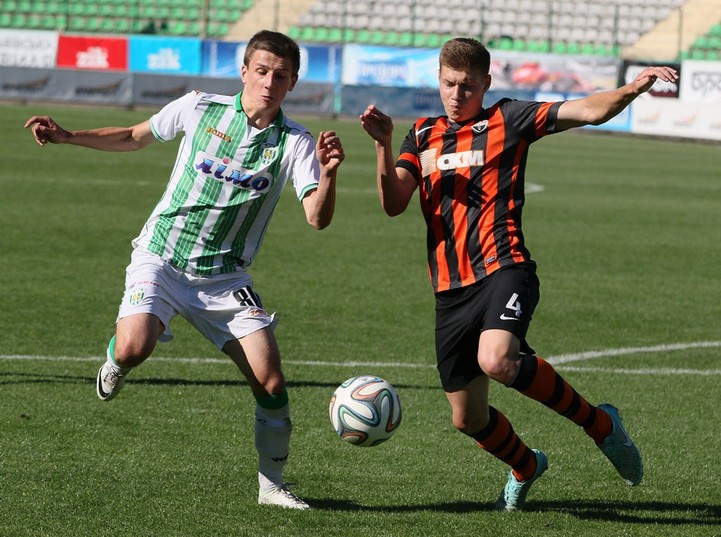 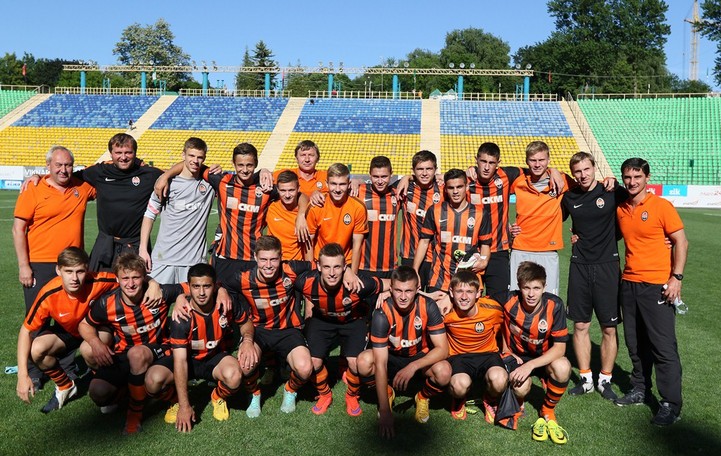