On 14 June, the Ukraine national team played the Matchday 6 game of the Euro 2016 qualifying game.

In the first half, the Arena Lviv crowd did not see goals. Stepanenko took a few dangerous shots. Shevchuk had a chance, but the shot from a Vyacheslav shot from outside the penalty area flew just wide of the goal post. The visitors also managed to open the scoring, but on 10 minutes Da Mota failed to convert a chance after bearing down on goal, hitting the post.

After the break, Ukraine took the lead: Kravets sent the ball into the corner of the net after a cross from Morozyuk from the right flank. On 57 minutes, Shevchuk fed Garmash, who scored the second goal. In the next episode Andriy Pyatov showed great reflexes, parrying away a powerful shot from close range. Not long before the final whistle, Konoplyanka seized on the defensive error to send the ball into the opposition net.

This win allowed the Ukraine national team to take 12 points in the Group C. The rivals of the yellow and blue will play their matches late in the evening of 14 June. 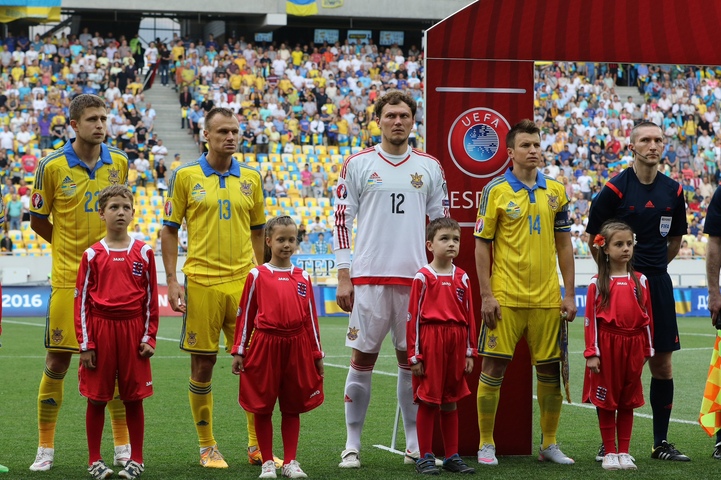 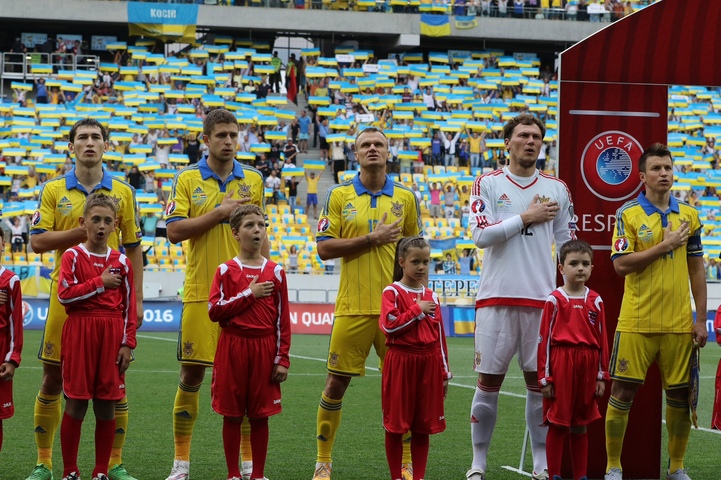 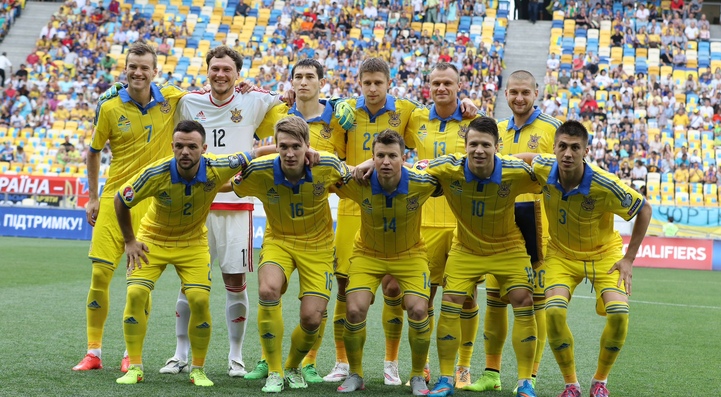 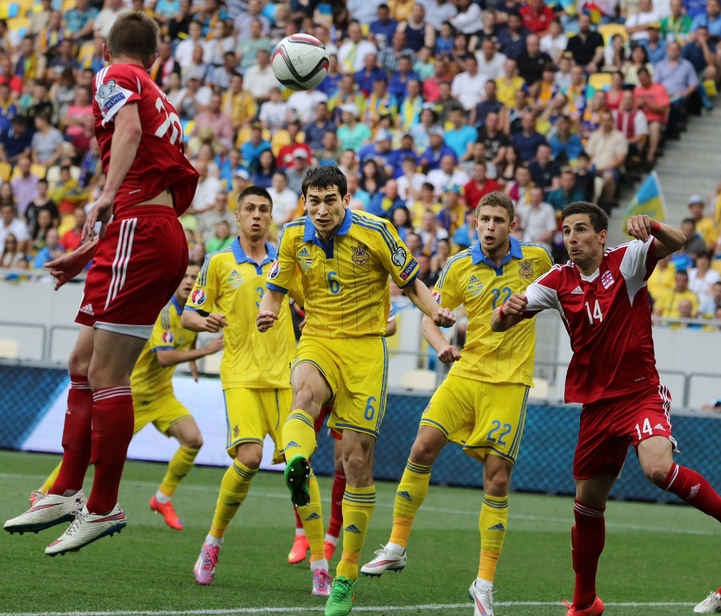 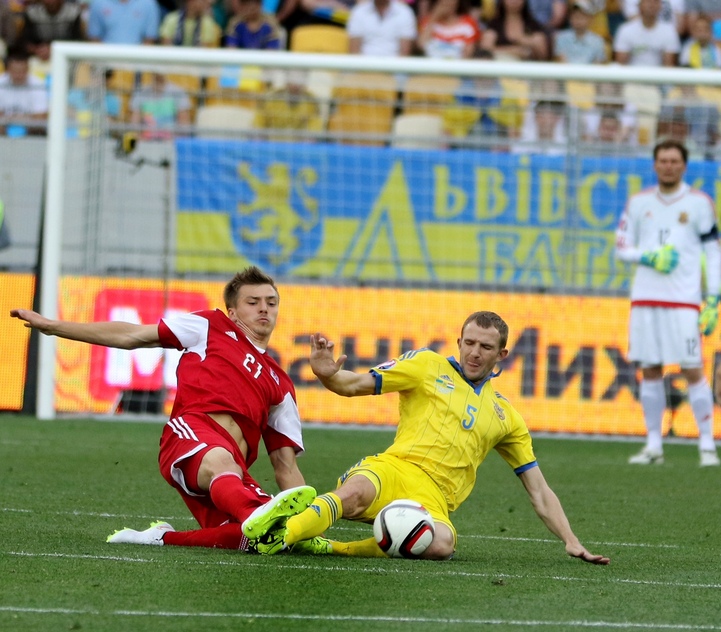