The Pentacampeones’ coach Carlos Dunga fielded Shakhtar midfielder Fred in the starting line-up. He played for most of the match.

Midway through the second half, another Shakhtar representative Douglas Costa joined the game, who eventually became man of the match. In the second minute of injury time, Douglas charged into the box, got the ball from Neimar and fired it into the near corner with his right foot.

After the first round, Brazil and Venezuela lead Group C. Selecao will play their next game on June 18 against Colombia. 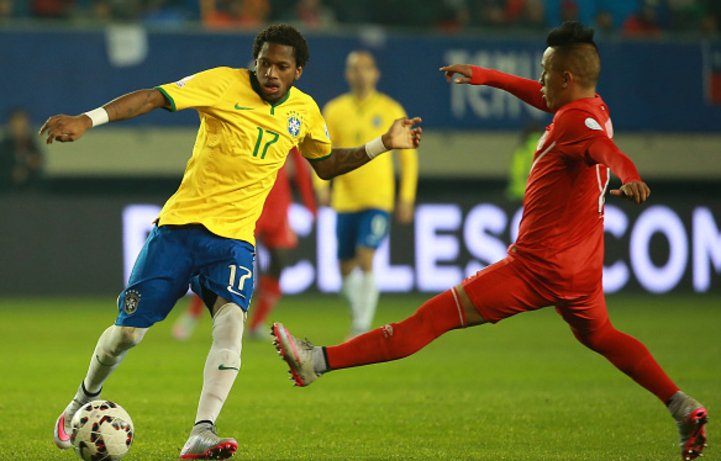 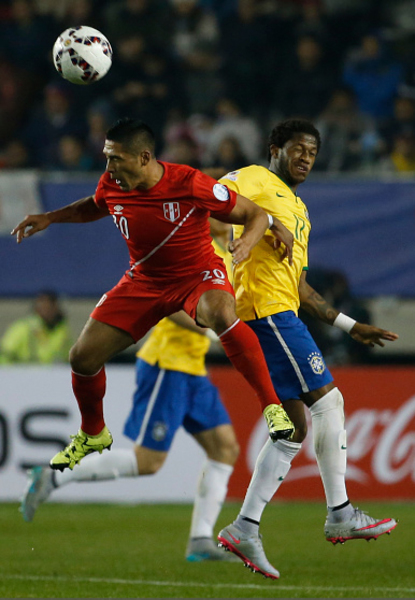 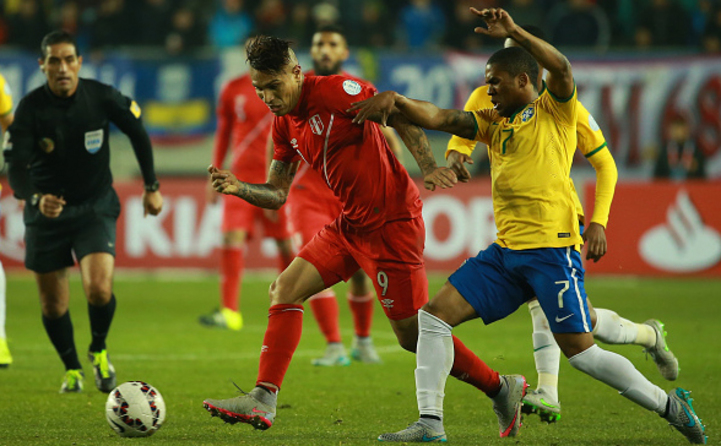 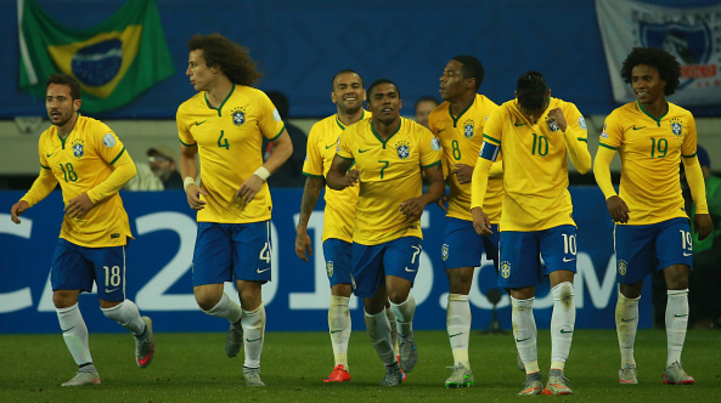 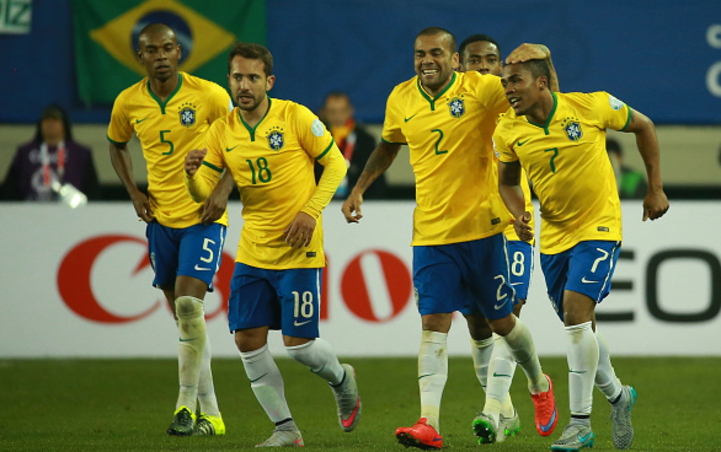 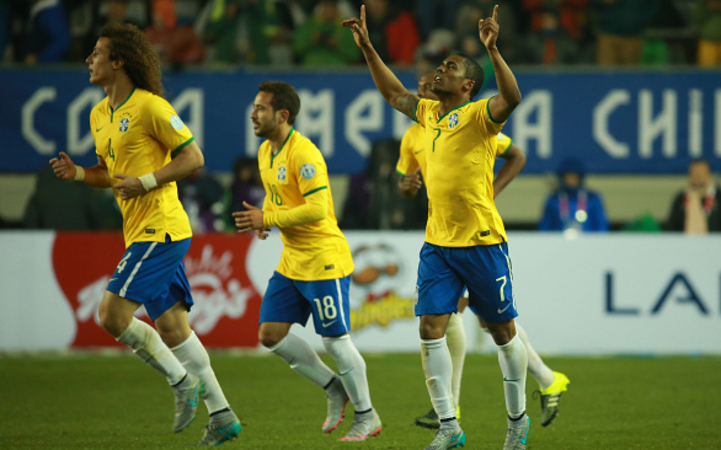 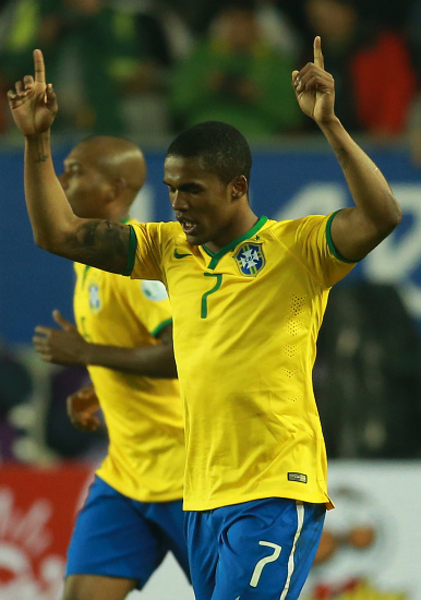 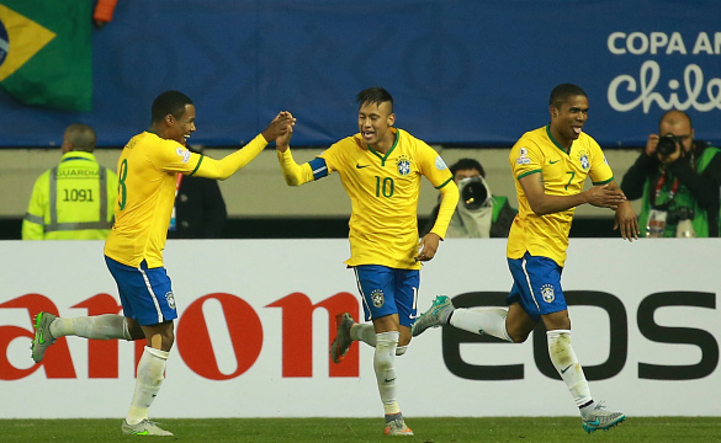 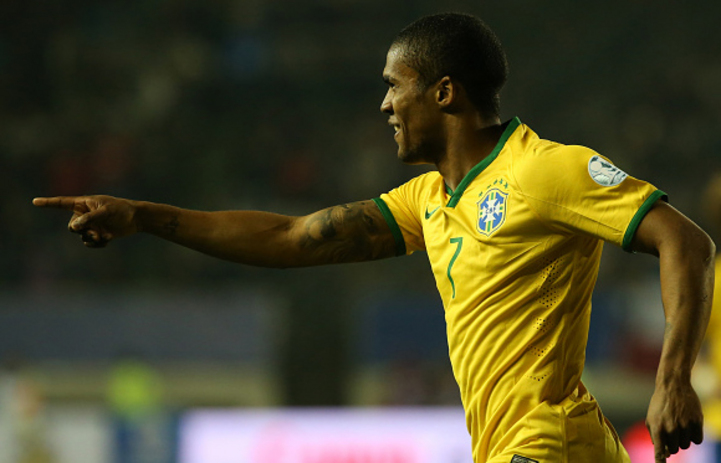 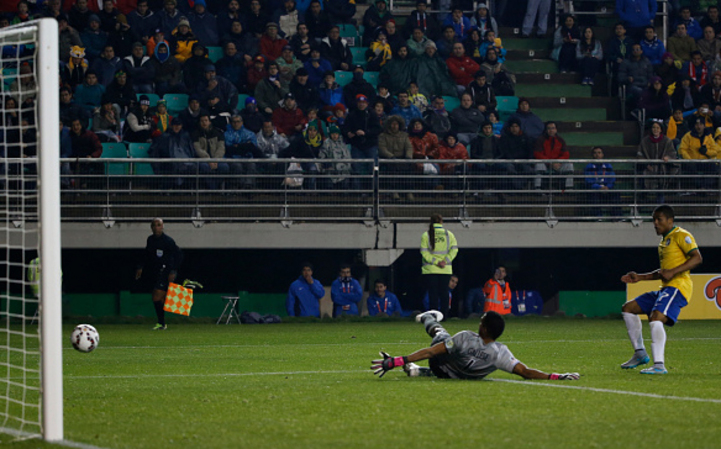