Shakhtar in Austria: chance for youngsters

June 23. Going. Evening. One hour and a half, which Shakhter spent on the pitch, passed under the sign of movement and determination.

Mircea Lucescu is gradually introducing new exercises into the training process. Today, in comparison with the first day of the team's stay in Austria, normal running work only opened and closed the session. Most of the time was devoted to tactical and technical skills. Short passing in diverse combinations, shots on goal, quick reaction were the main parts, which the head coach put emphasise on.

Players gave their all. Considering that the first team players will join the side later, youth players have now a great chance to prove themselves before the Pitmen’s coaching staff. 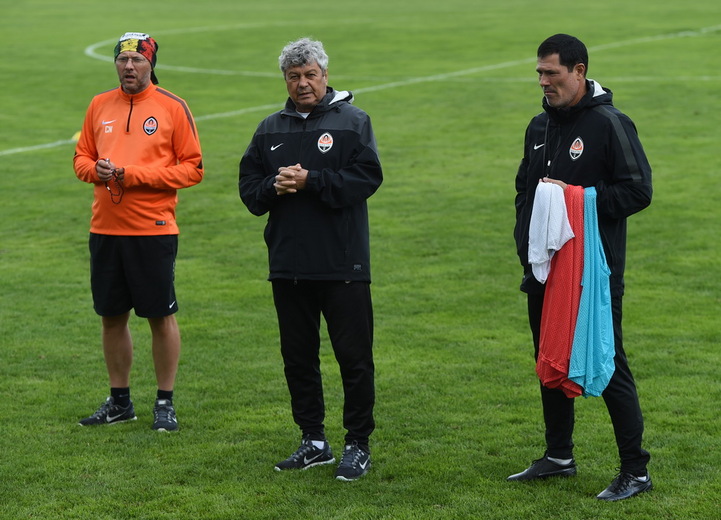 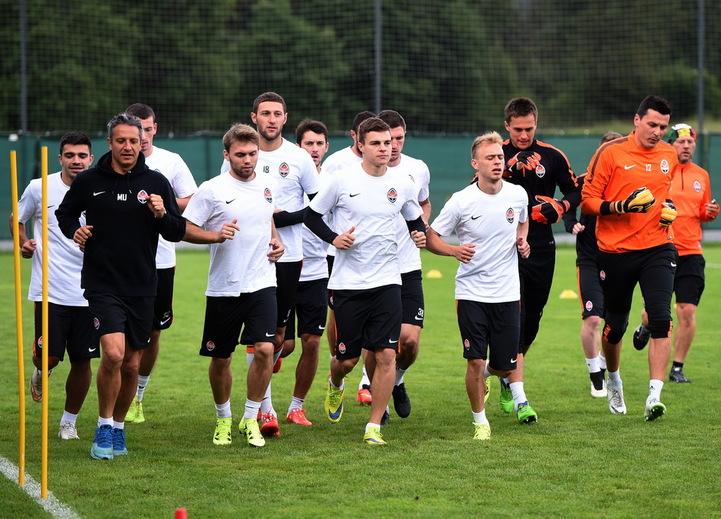 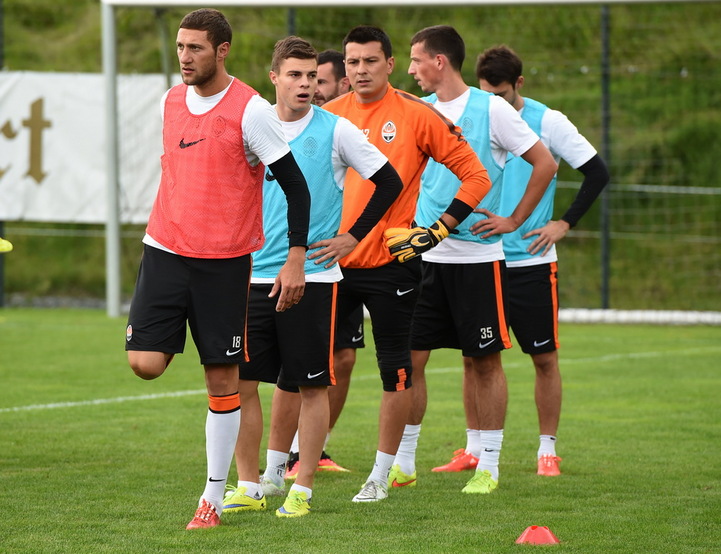 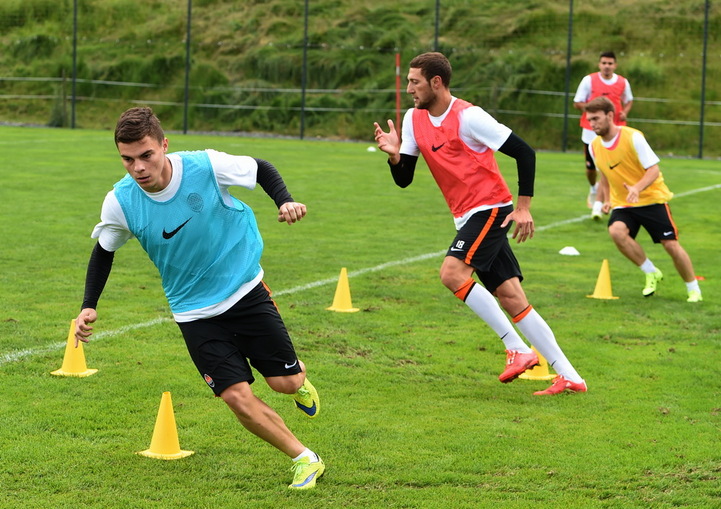 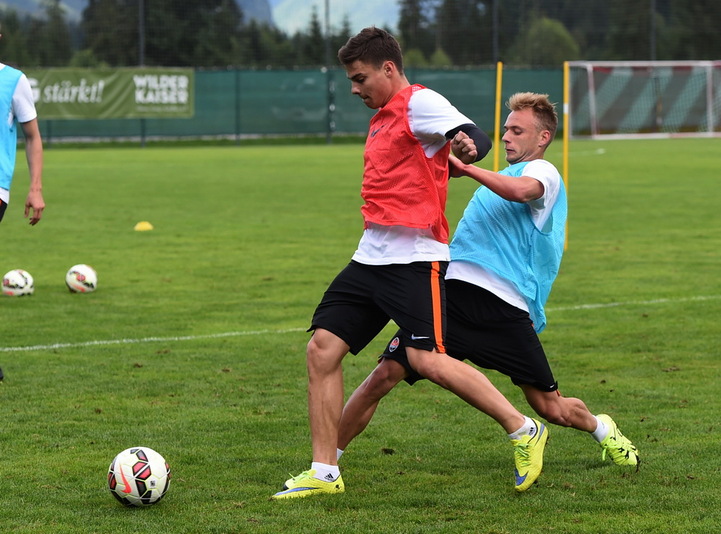 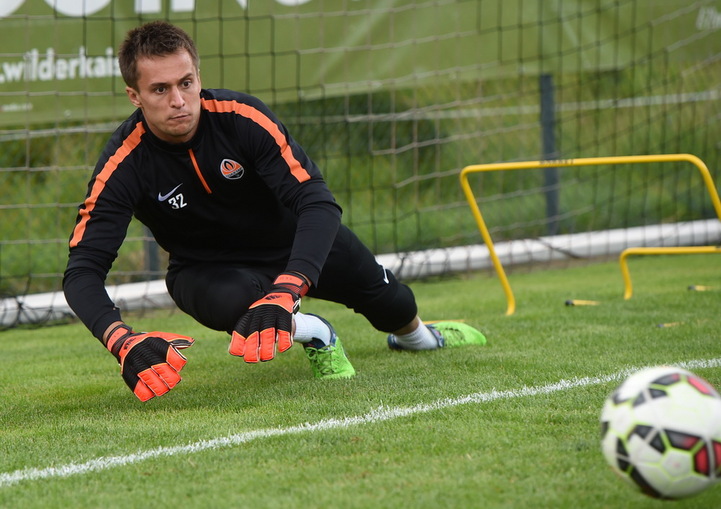 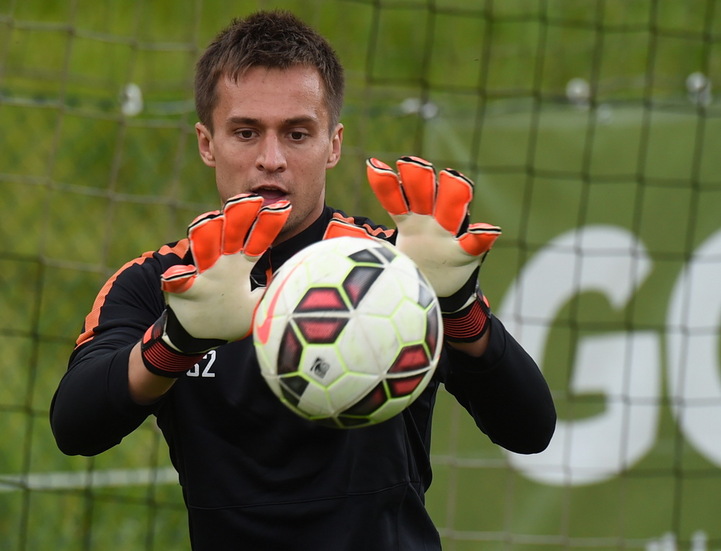 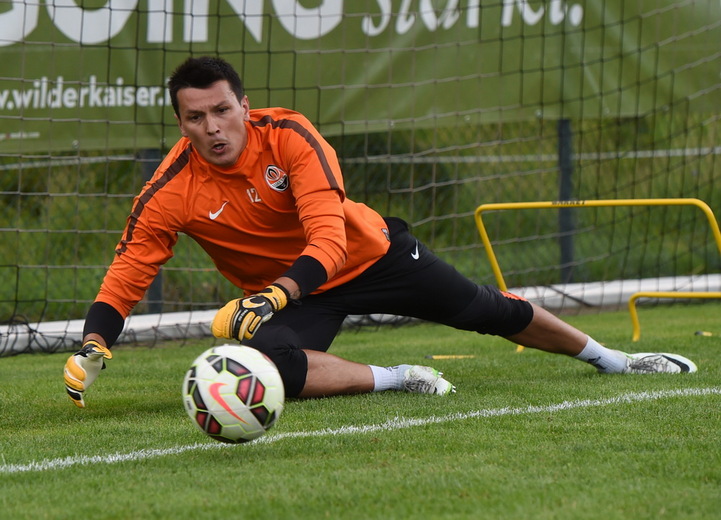 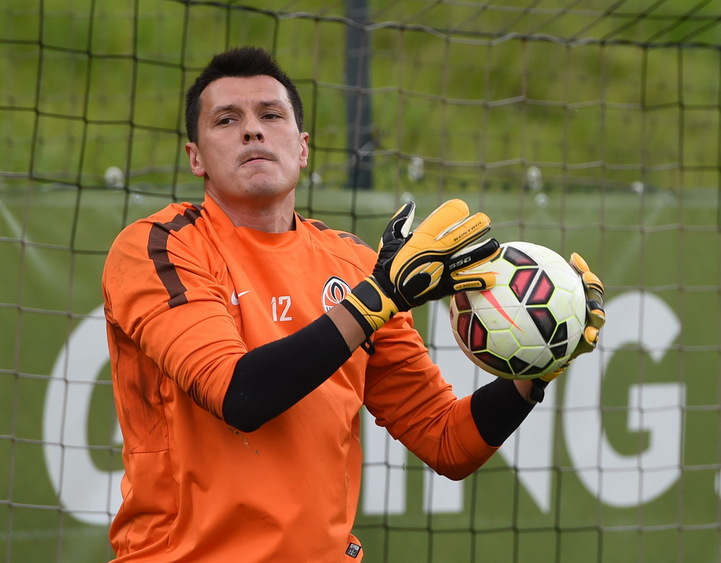 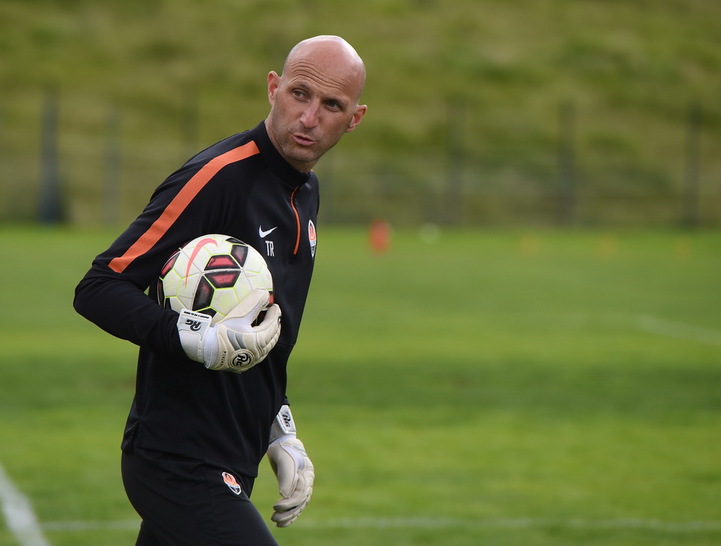 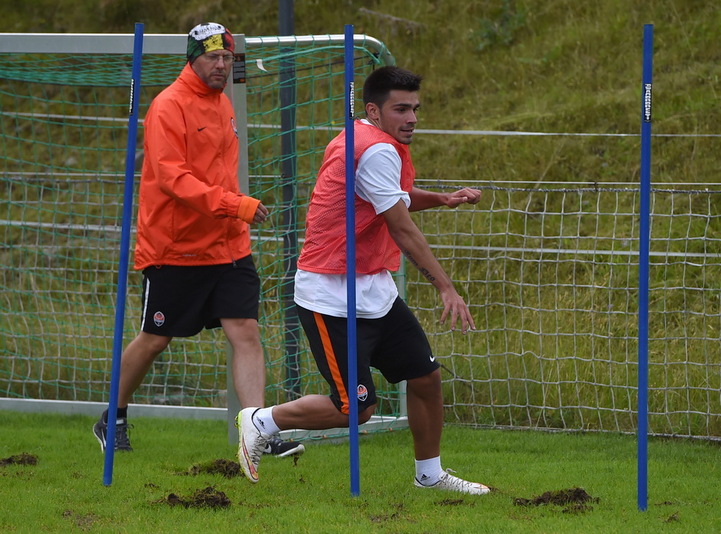 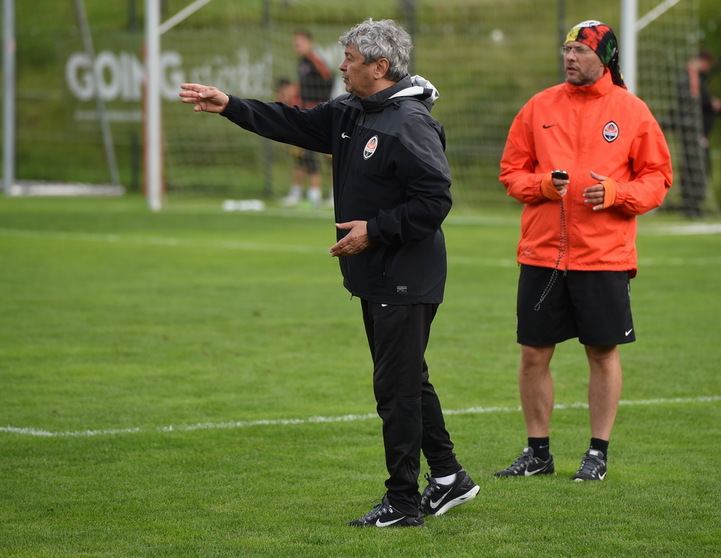 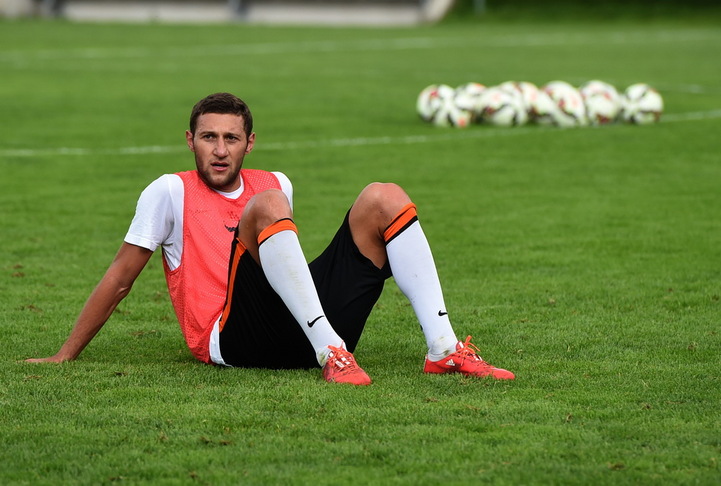 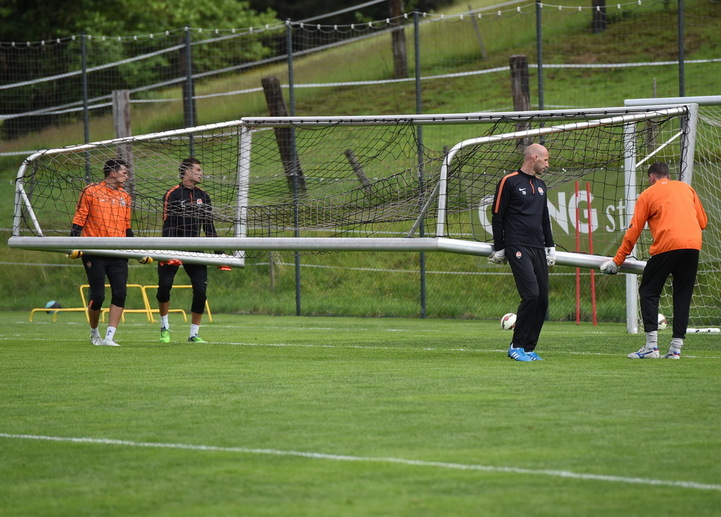 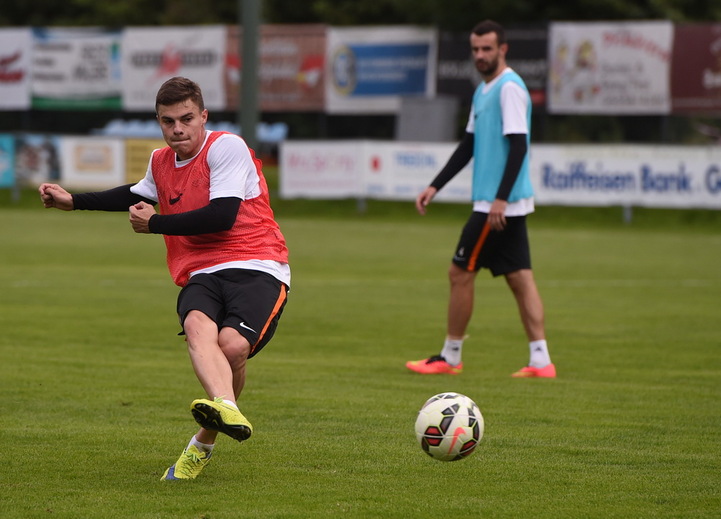 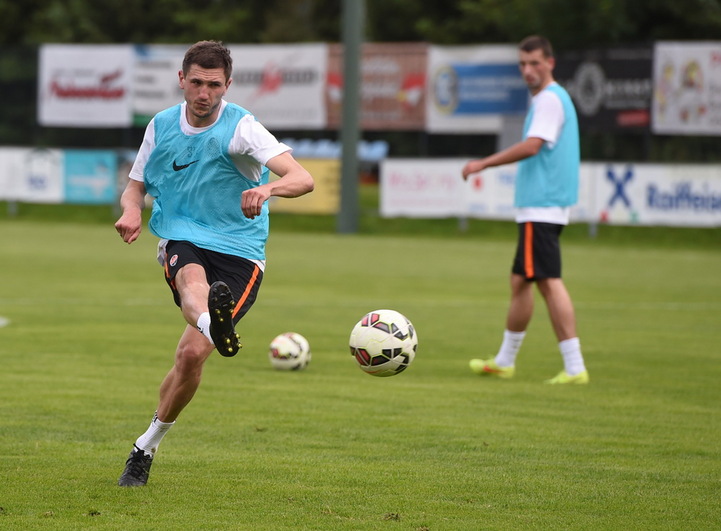 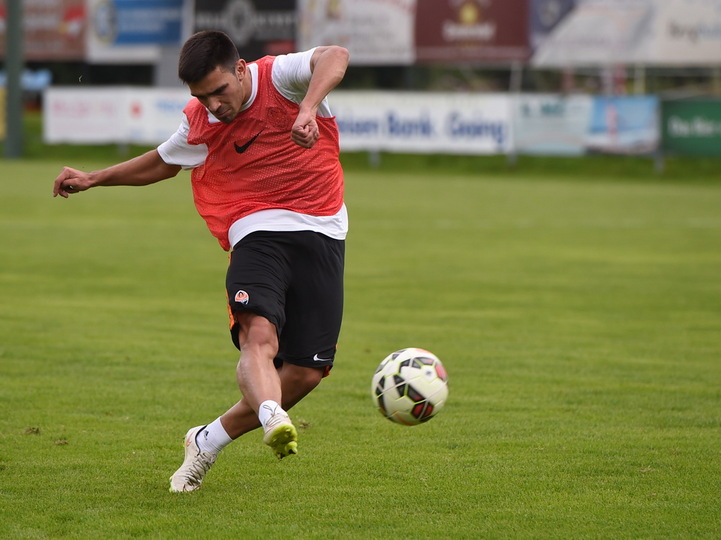 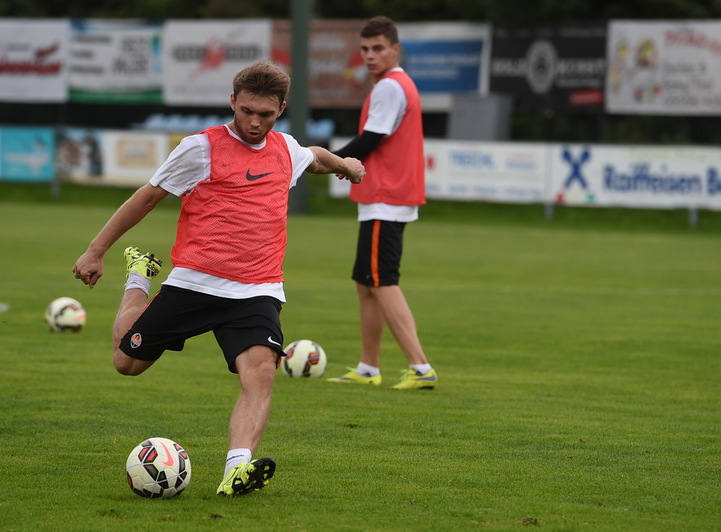 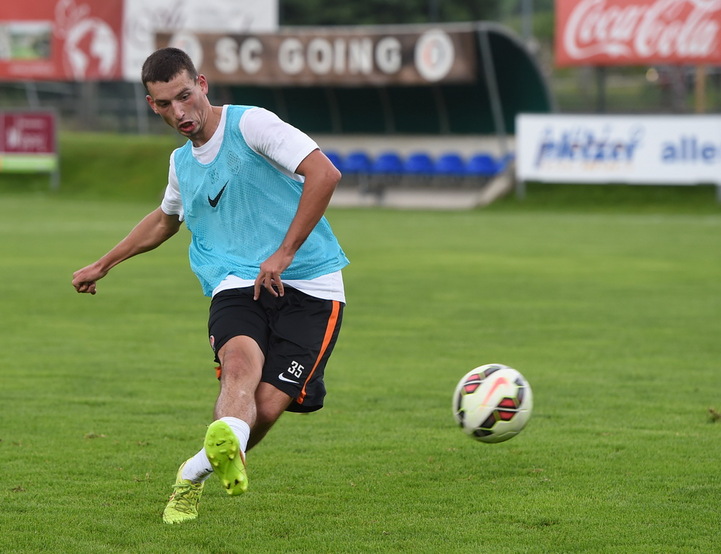 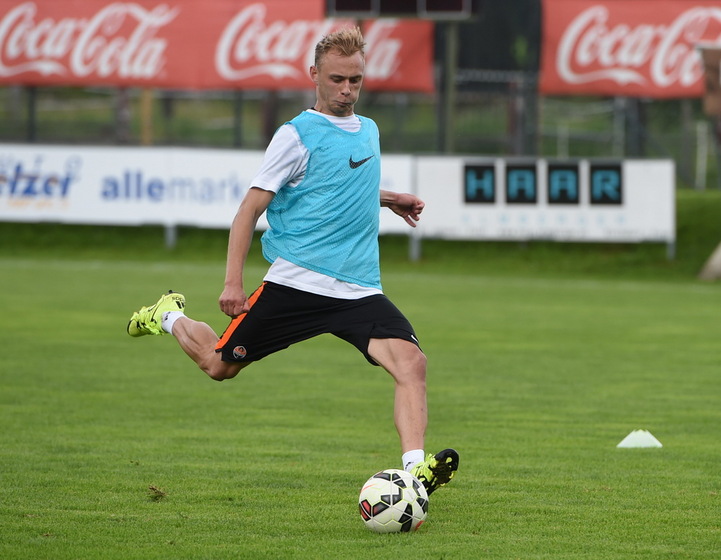