The Pitmen continue their active preparation for the start of the league season. Today is the fifth day of Shakhtar’s training camp in Going, Austria.

The morning session on June 26 was quite diverse. The coaching staff developed an extensive programme which takes into account the physical condition of each individual player. Naturally, the players’ availability primarily depends on the time of their arrival to the training camp venue. Therefore, on Friday morning the team was divided into three groups.

The first and largest one includes those who started on June 22. These players had a busy session on the pitch: they mastered taking shots, speed and ball control, they also honed dashing skills and coordination.

The second group comprised the Brazilians. Their programme was even more intense. In addition to the general ninety-minute training on the pitch, the players spent additional 35 minutes in the gym.

Finally, the third mini-team consisted of the players who had arrived a day earlier: Vyacheslav Tankovskyi, Eduard Sobol and Bohdan Sarnavskyi. Their task for the morning of June 26 was fitness and jogging. Just endless running along the pitch perimeter interrupted by general training breaks!

While Shakhtar were in three training dimensions, Azevedo rejoined the team. Stay tuned for updates. 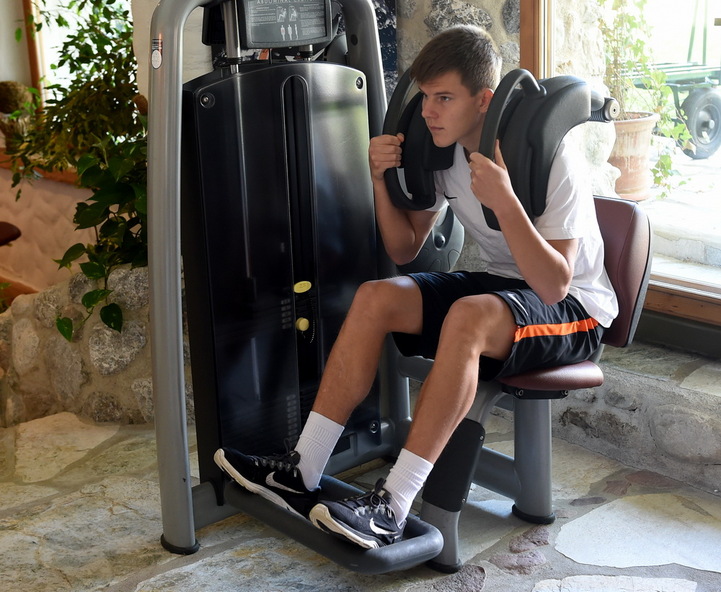 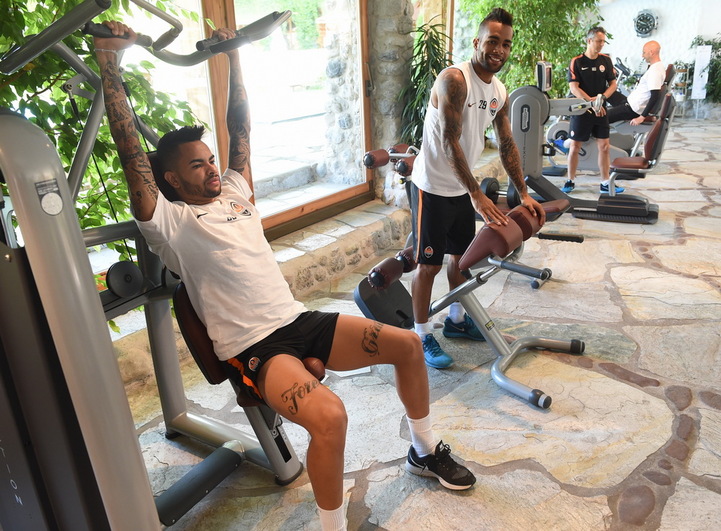 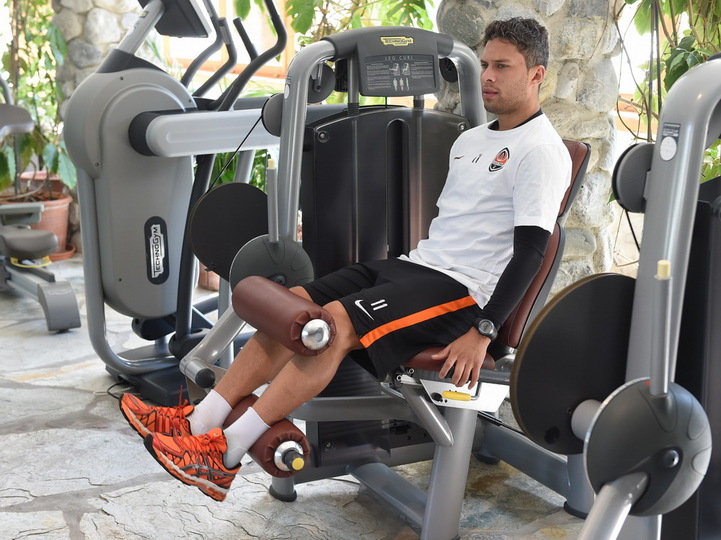 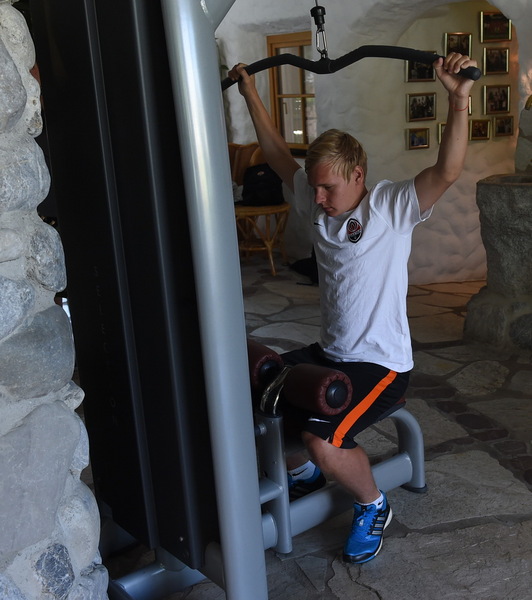 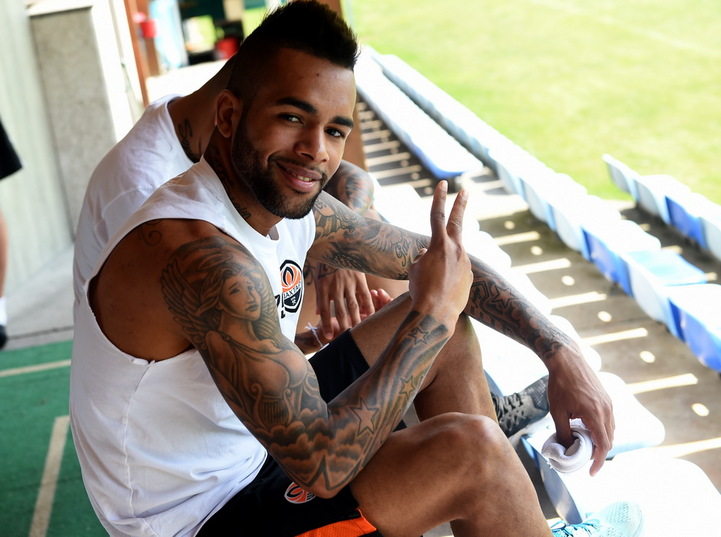 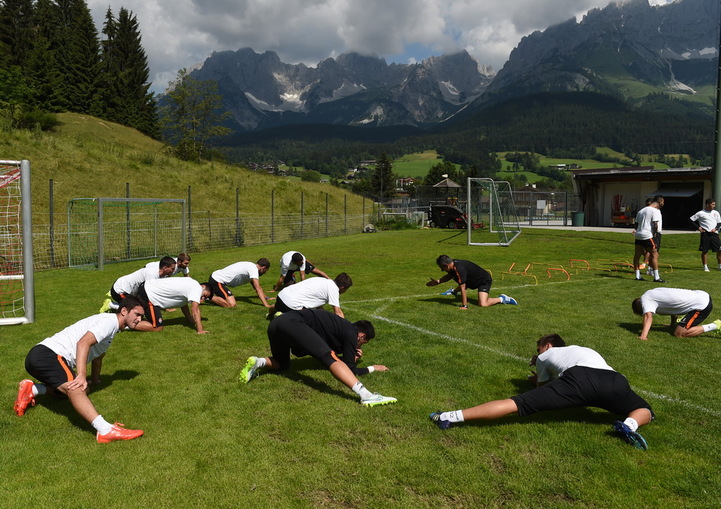 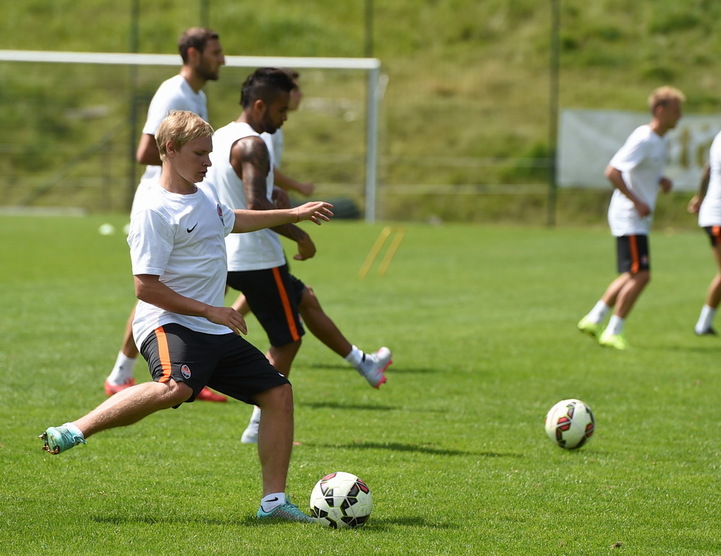 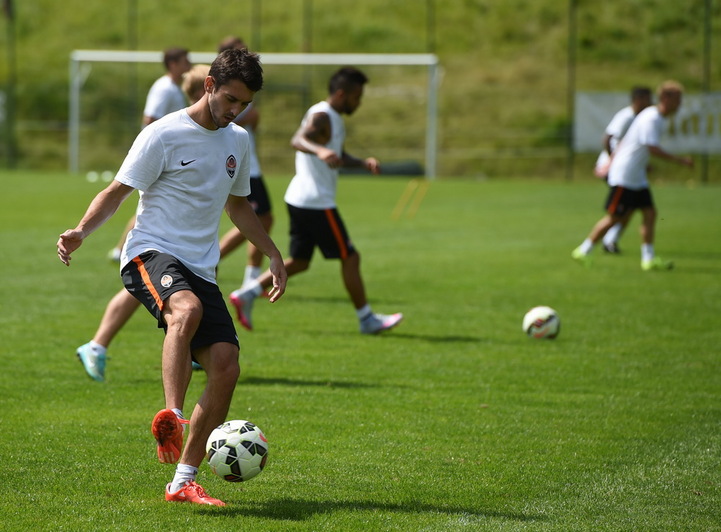 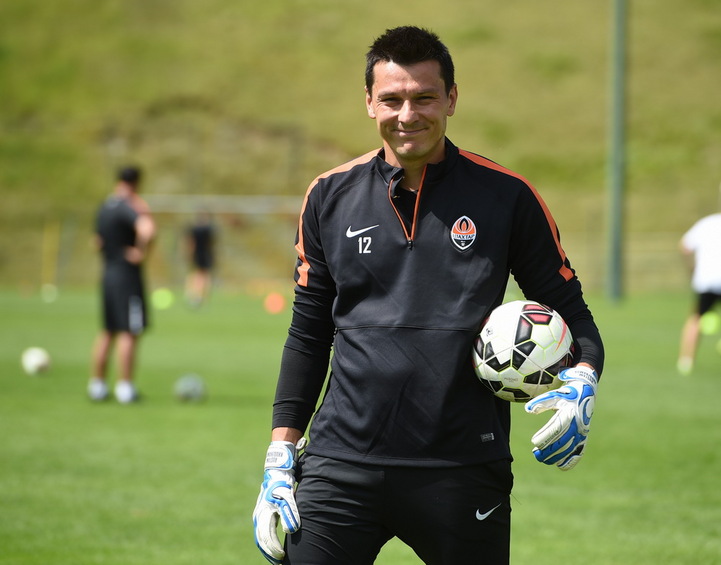 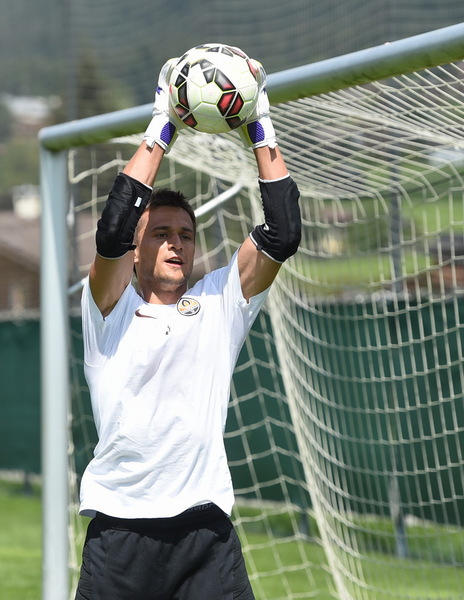 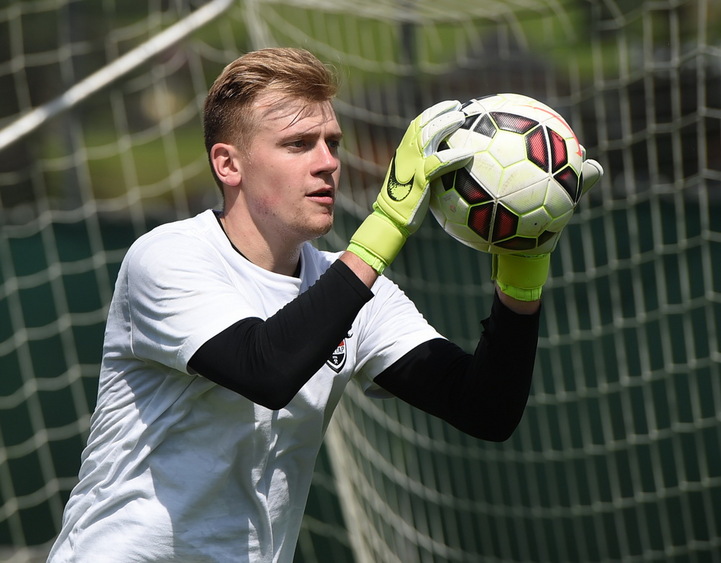 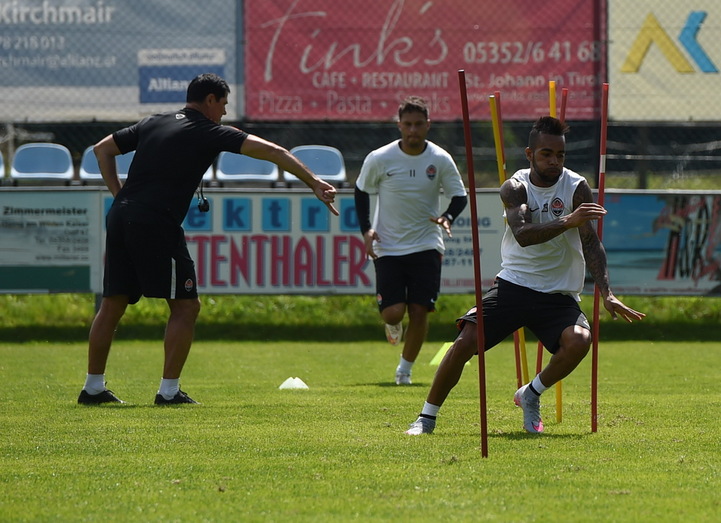 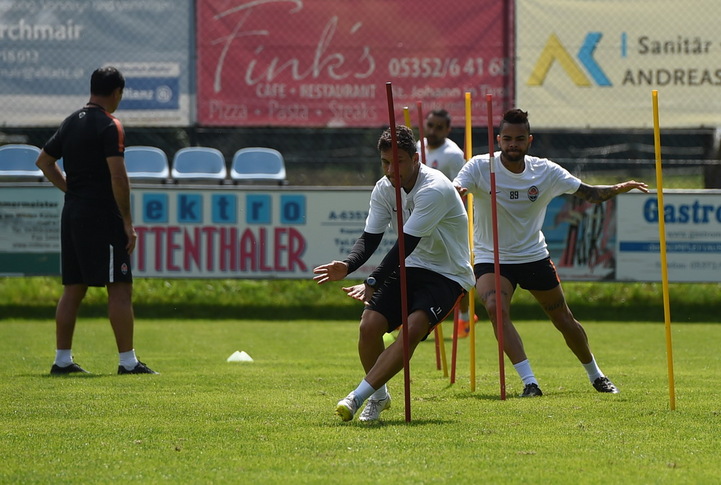 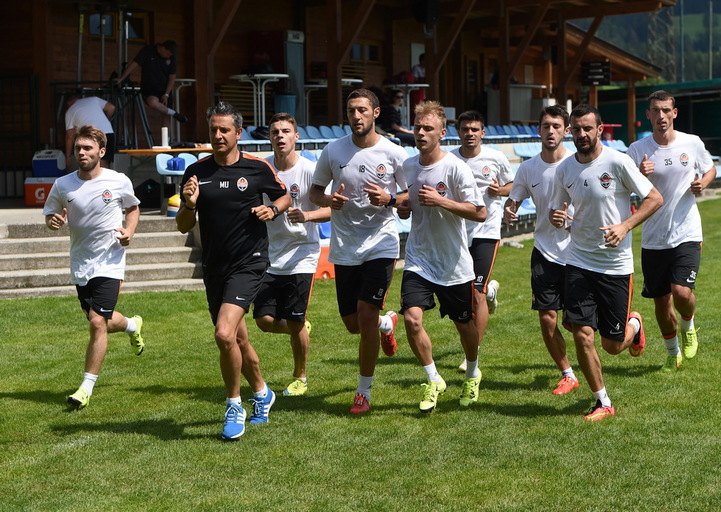 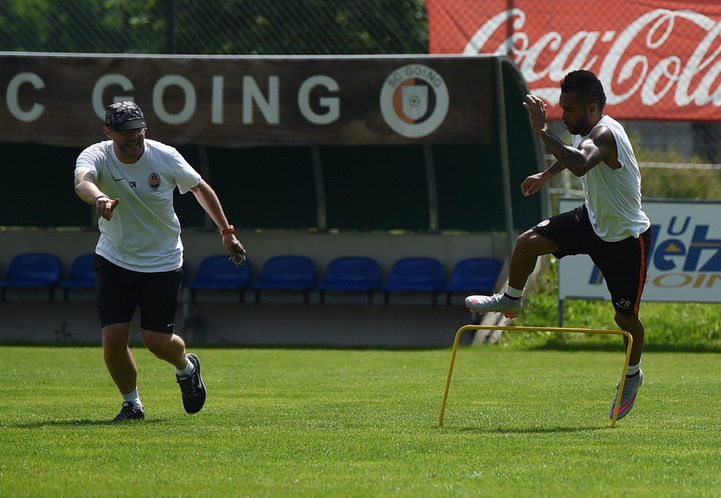 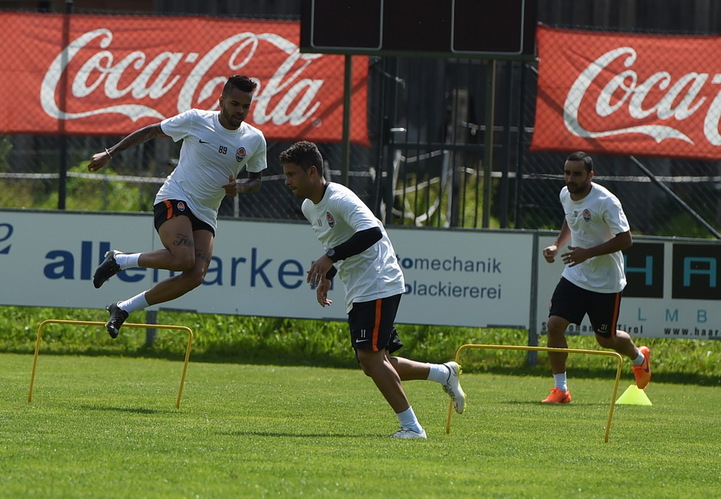 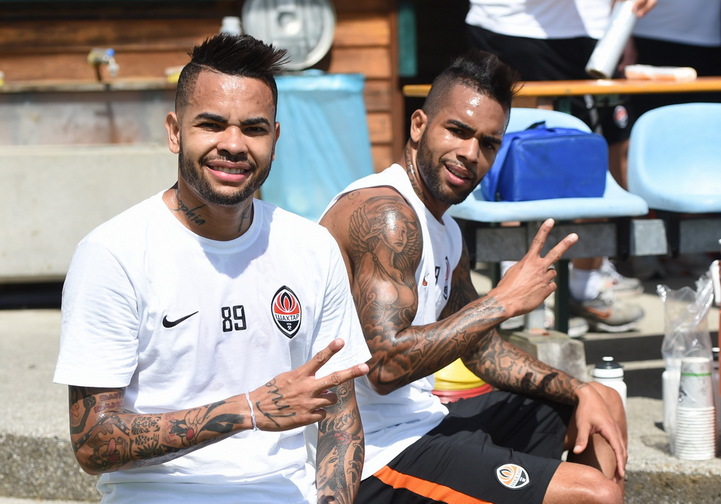 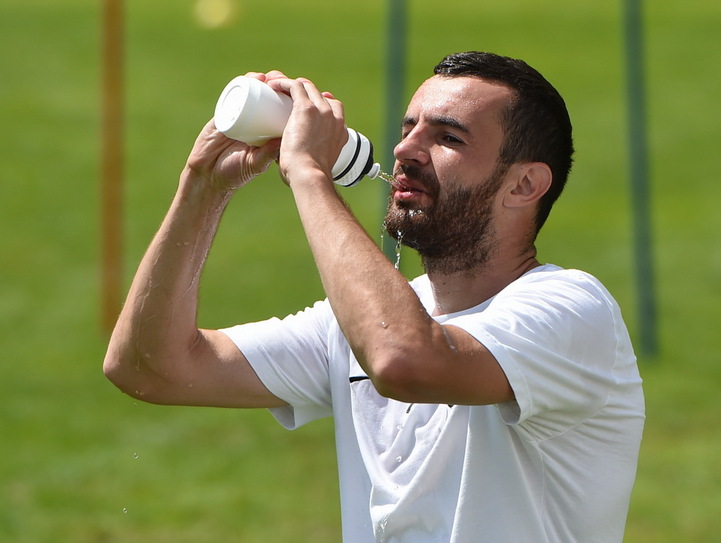 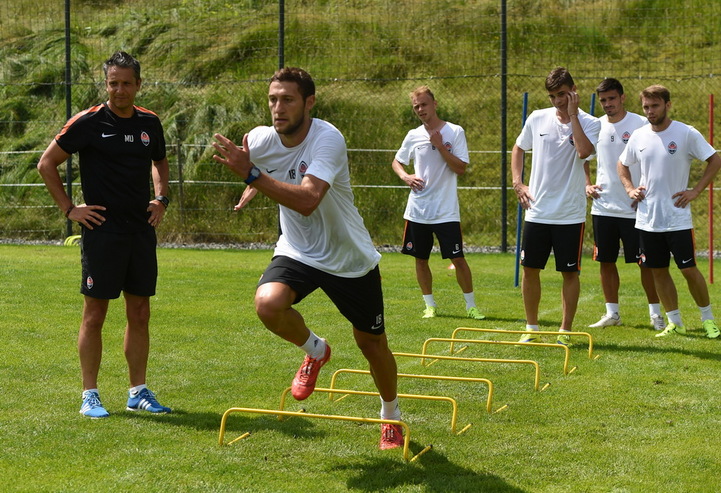 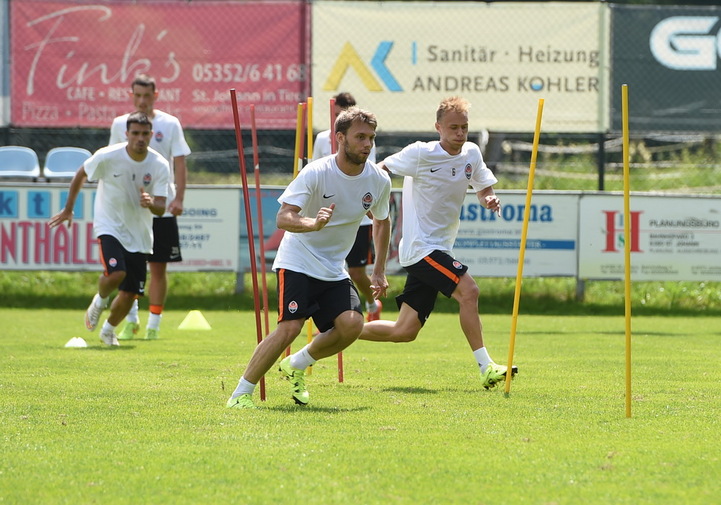 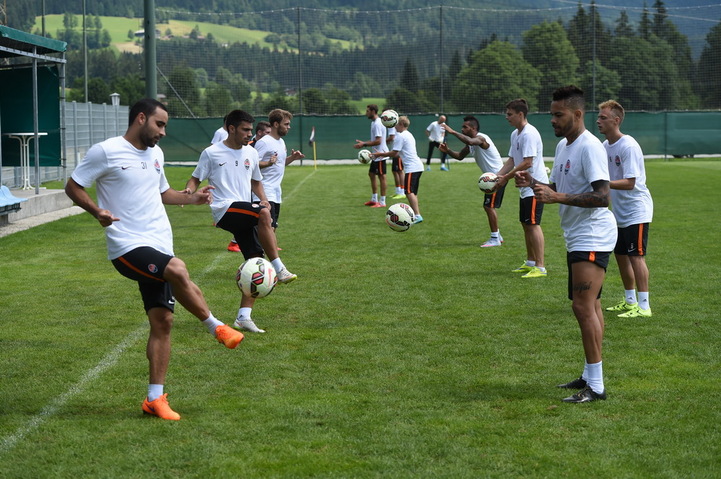 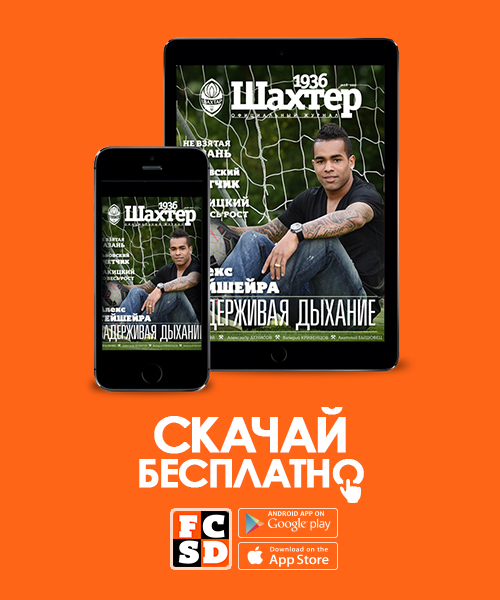