On June 27, the Pitmen played a friendly match with Neftchi at the training camp in Austria.

In the opening friendly match of the season Mircea Lucescu gave young players an opportunity to have match practice. This time the Romanian head coach gave the captain’s armband to Alex Teixeira.

The match was taking place at high pace. From the opening minutes, the opponents were trying to organise sharp attacking moves. Shakhtar succeeded more in doing that. On 16 minutes, Ailton brought down Nem on the edge of the penalty area. Wellington took a set piece himself – the ball flew near the goal post. Teixeira had a similar chance, but his effort from 15 metres flew wide. Neftchi tried to make situation more dangerous in response through set pieces but the Pitmen’s defence coped with danger. During 45 minutes of the first half of the game, the teams failed to open the scoring.

The second half of the match proved to be tense. The ball was stuck in the middle of the pitch for long time. On 61 minutes, Alex Teixeira made 10-12 metre run before taking a shot goalwards – the ball flew wide. Neftchi responded straight away. A cross from Araz Abdullaev into the penalty area reached Ruslan Gurbanov, but ball flew straight into the hands of Khudzhamov. The Azeri club created a goal-scoring opportunity on 76 minutes. Araz Abdulaev took a powerful low shot – the goalkeeper managed to make a save. Five minutes later, Shakhtar developed an incisive attacking move. Oleksandr Karavaev made an assist to Bolbat, who sent the ball straight into the net. 1-0 – Serhiy’s goal brought the Pitmen a win in this match-up.

We would like to remind you that the next friendly match of Mircea Lucescu’s charges will take place on 30 June versus Shkenderbeu. 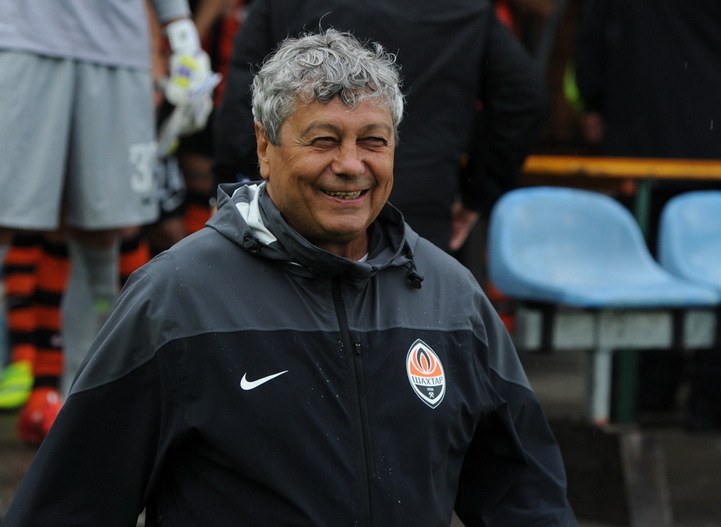 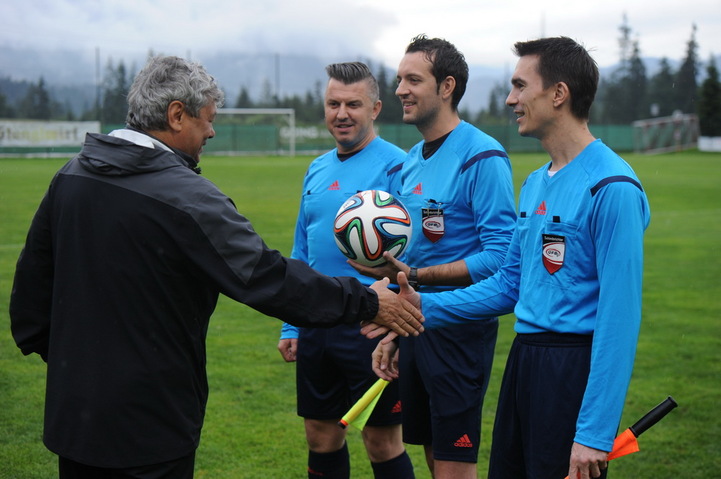 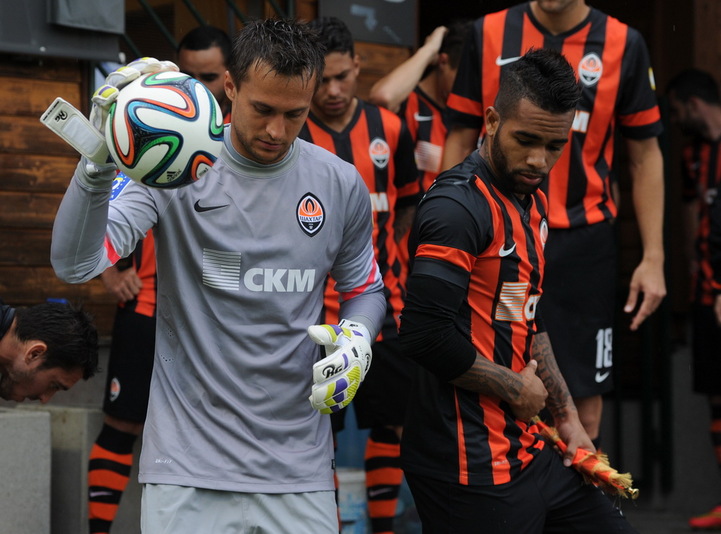 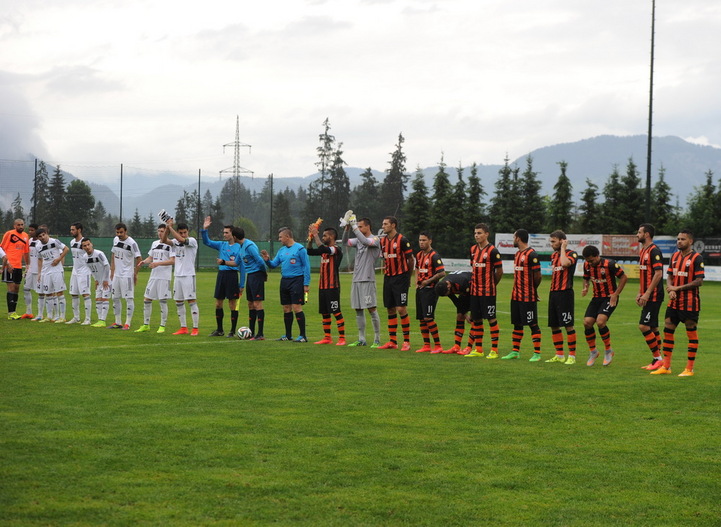 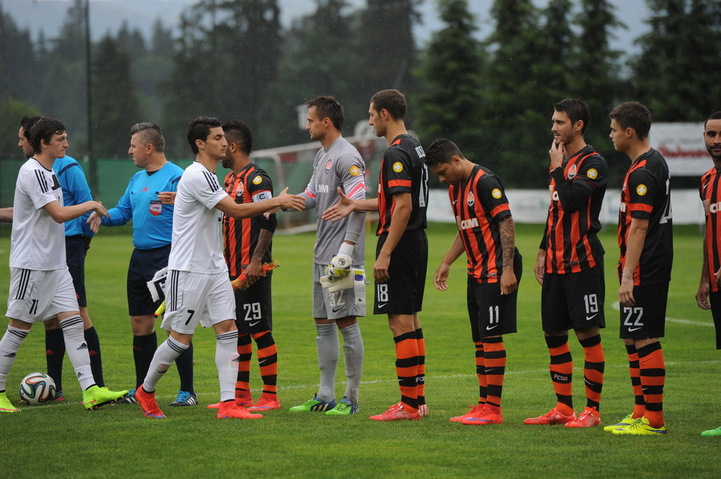 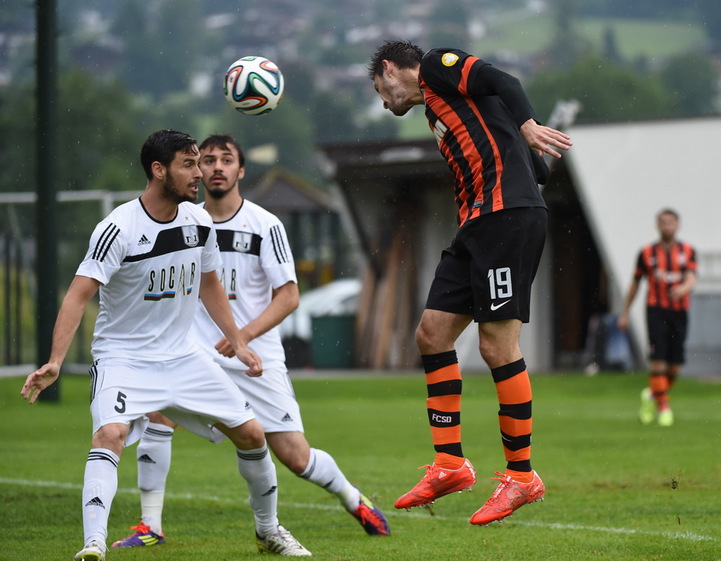 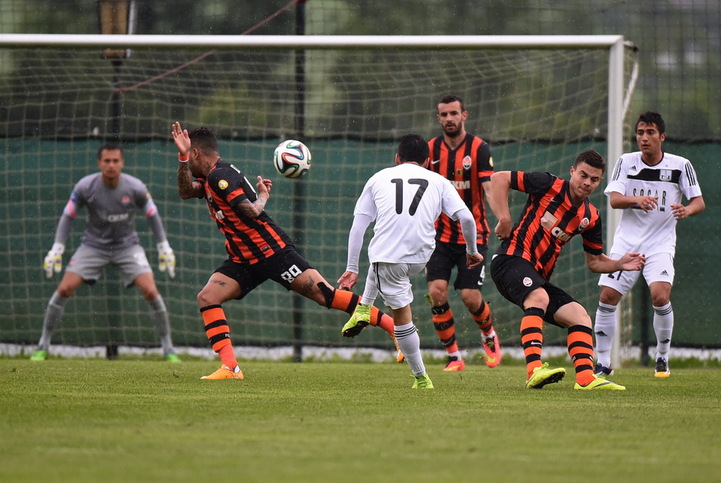 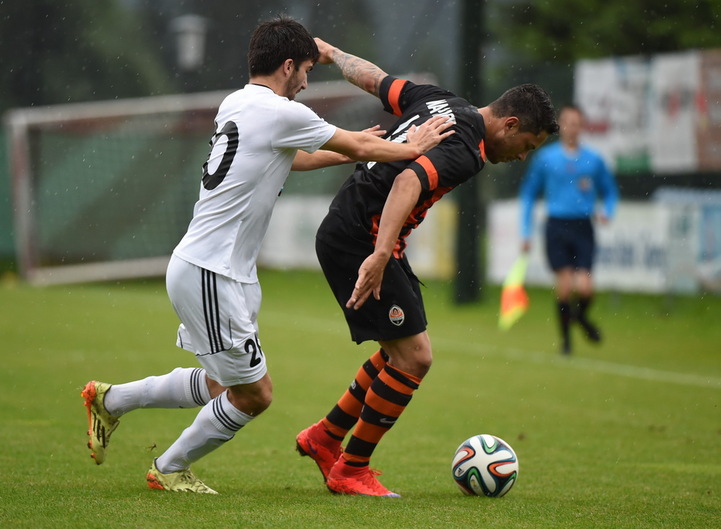 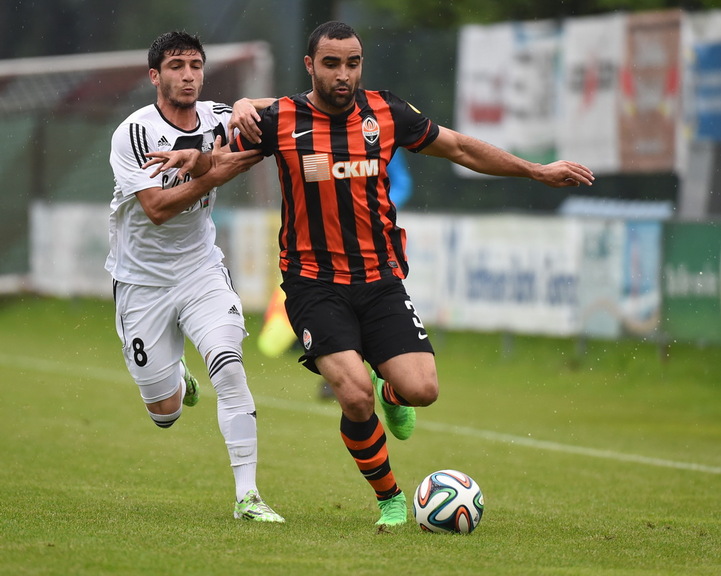 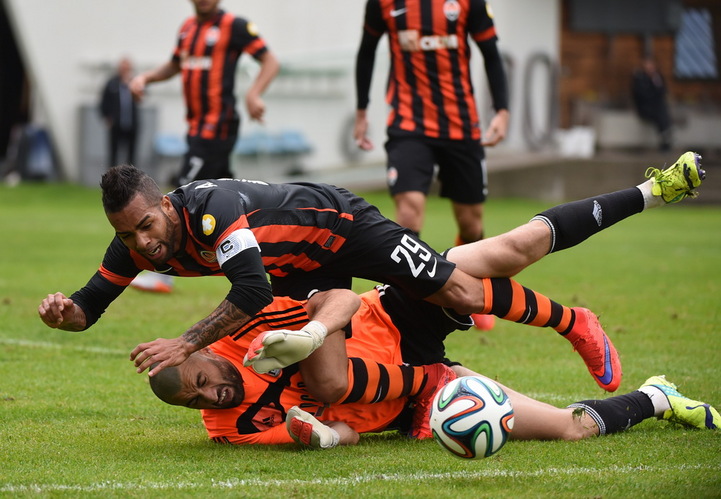 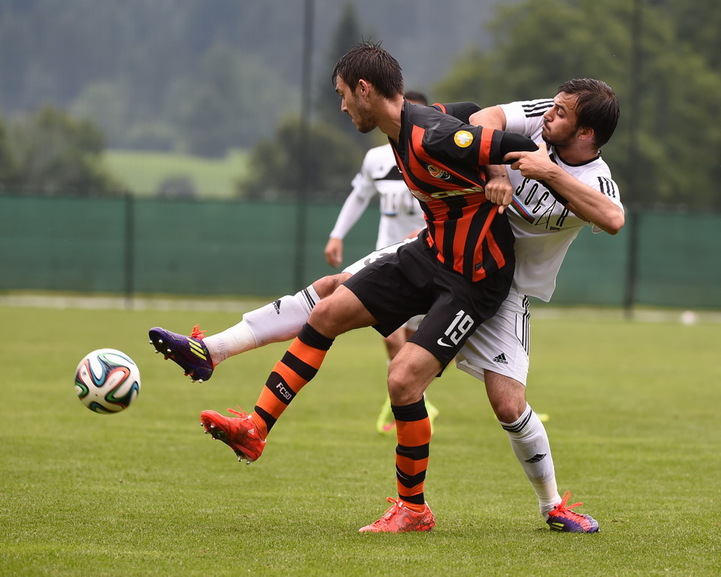 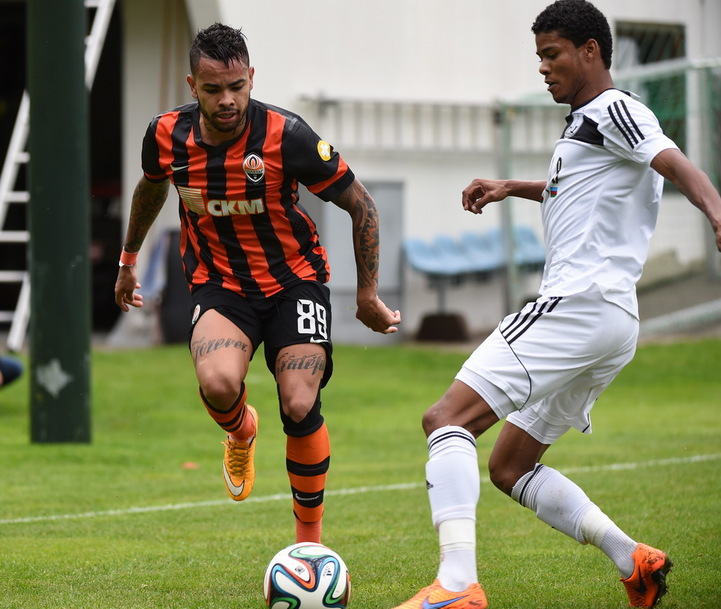 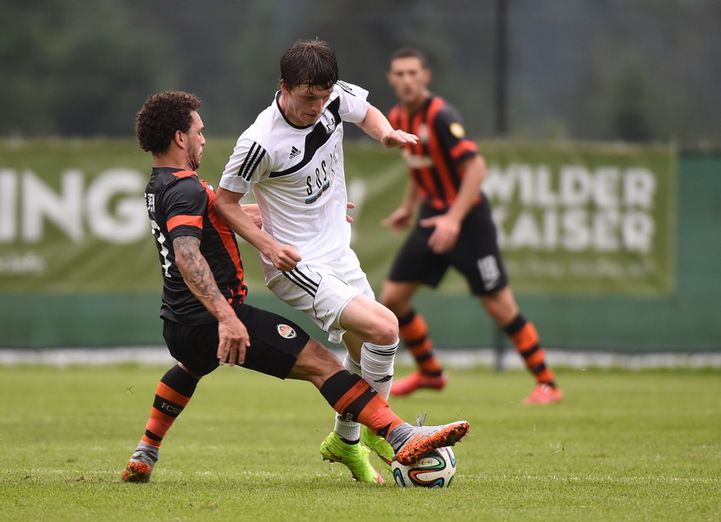 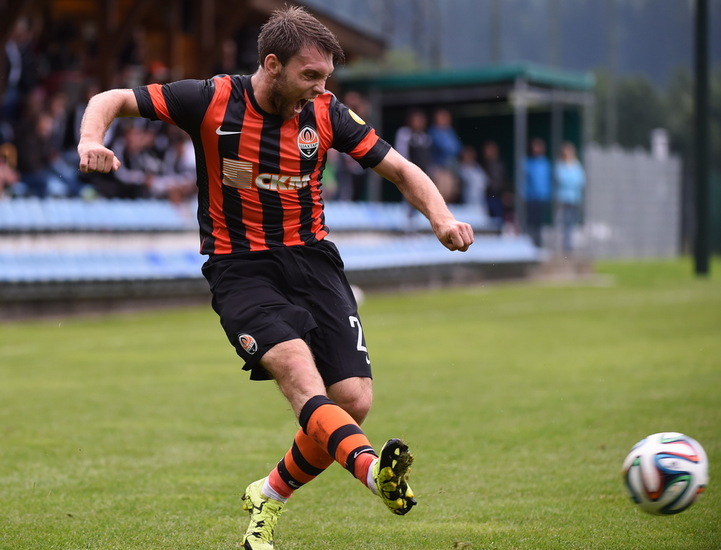 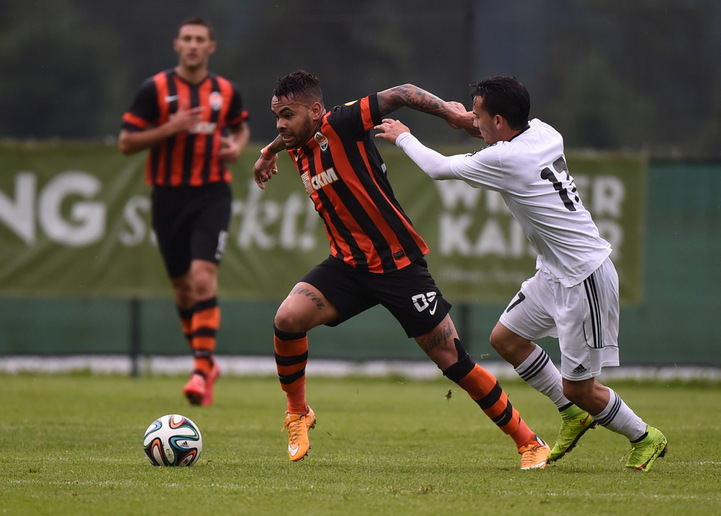 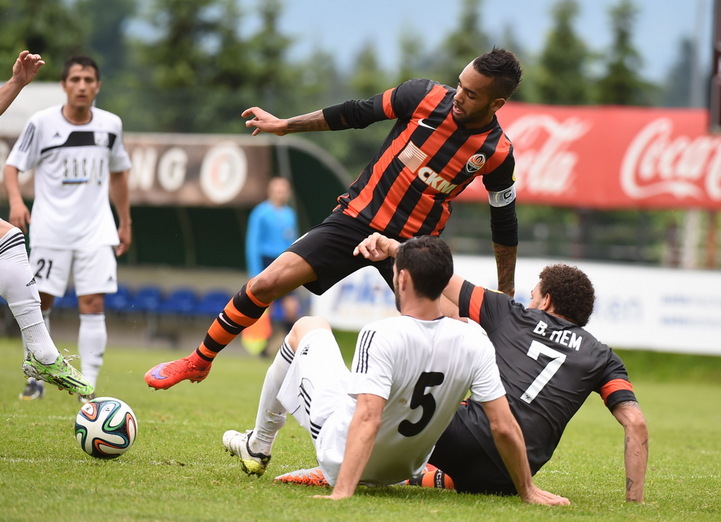 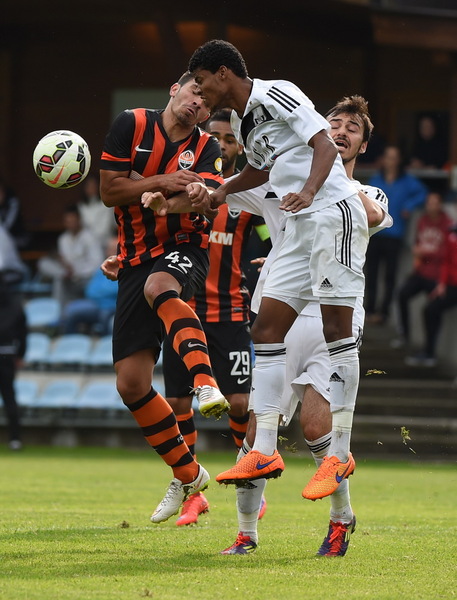 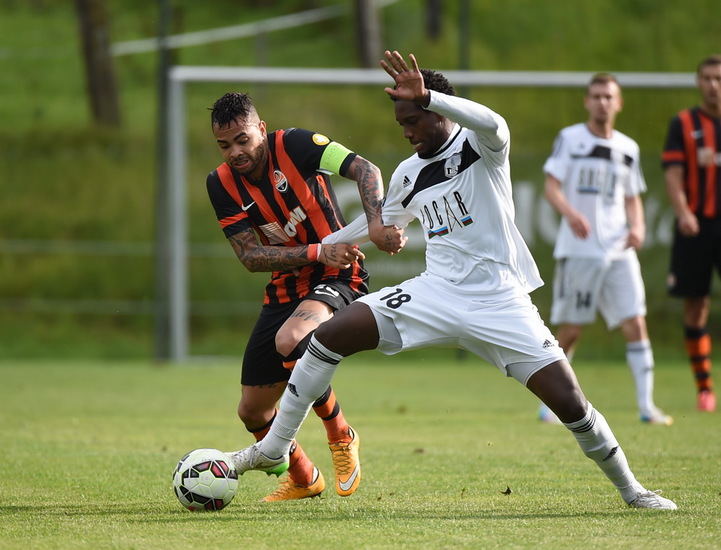 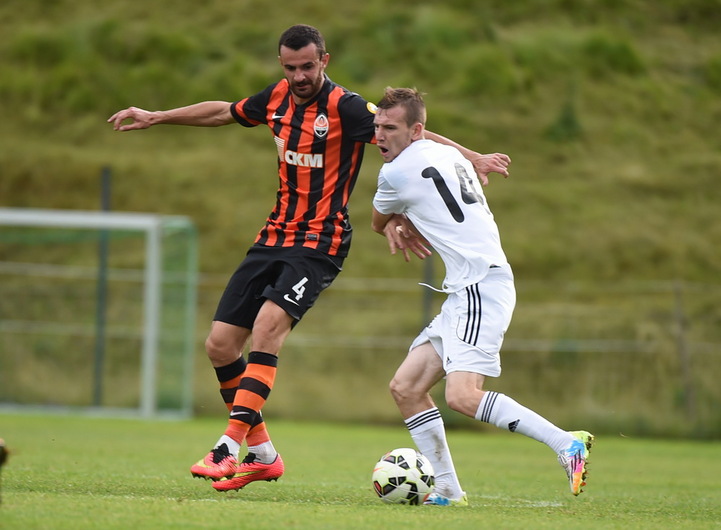 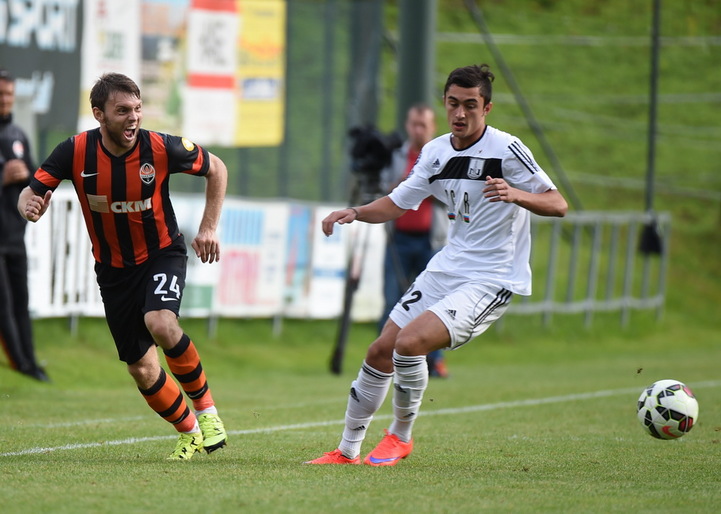 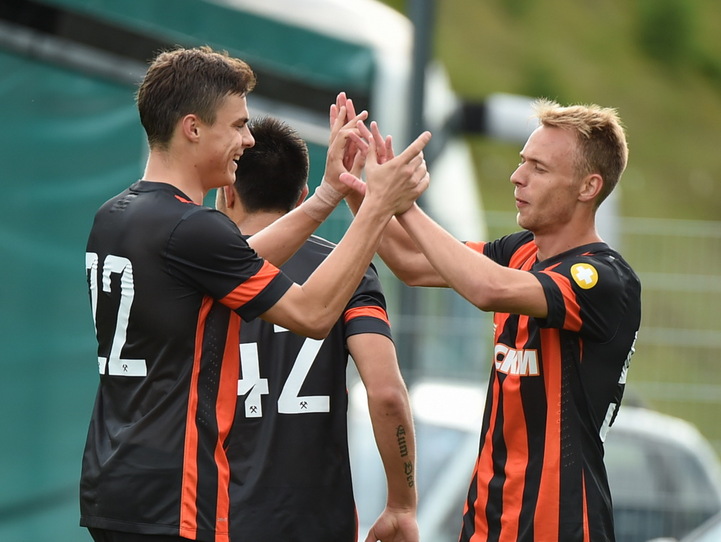 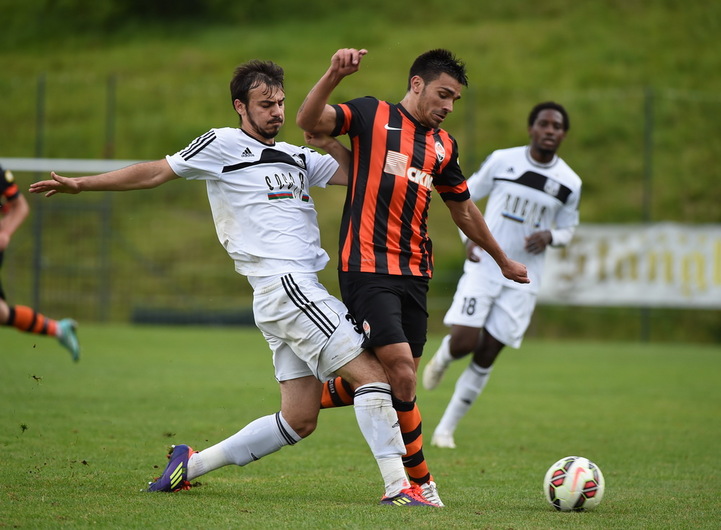