On June 30, the Pitmen played a friendly game with the Albanian side Skenderbeu.

In this game, Mircea Lucescu fielded almost the same squad as in the opening match of the Austrian training camp. The only change was the appearance of young Bogdan Sarnavskiy in goal. Alex Teixeira was again captaining the squad.

Shakhtar set the very high tempo of the game almost immediately. The opponents were often late, which resulted in infringement of rules on some occasions. The Donetsk side orchestrated quick positional attacking moves, with the Albanian side trying to look for space to organise counterattacks. The first dangerous chance in the match came on the stroke of the first half. On 37 minutes, Teixeira made a pass into the penalty area, Ferreyra let the ball roll further for Marlos, who was stationed in a better position. The latter opened the scoring in the match-up. The opposition responded with a long range effort from Vangeli – the ball flew over the crossbar.

Literally one minute passed after the half time whistle, and Teixeira forced Osmani to make an error while making a pass. Gryn picked the ball up before feeding Marlos. The Brazilian sent the ball into the unguarded net. In the following attacking move, Kobin drilled a dangerous cross from the flank, but onrushing Wellingtion and Nem were a bit late to get on the ball. The Albanian side did not pose almost any threat to Shakhtar, trying to operate on the counterattacks. Nearing the end of the game, the tempo of the game got slower, but it did not affect the final outcome at all. Shakhtar won 2-0.

In the next match, 2 July, the Pitmen will face Eintracht from the German city of Braunschweig. 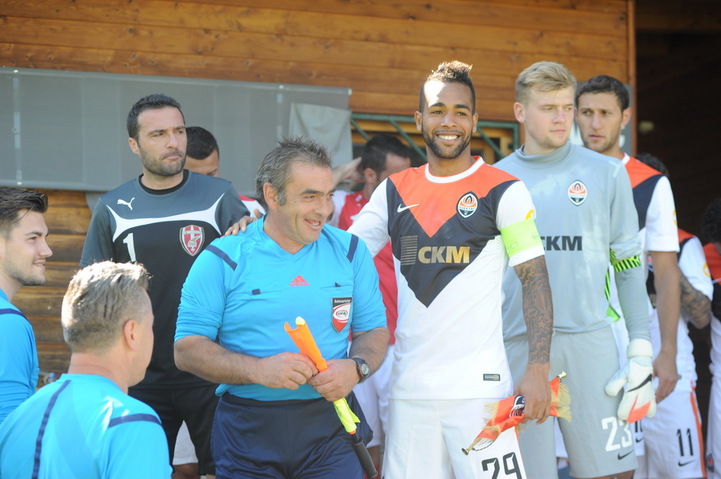 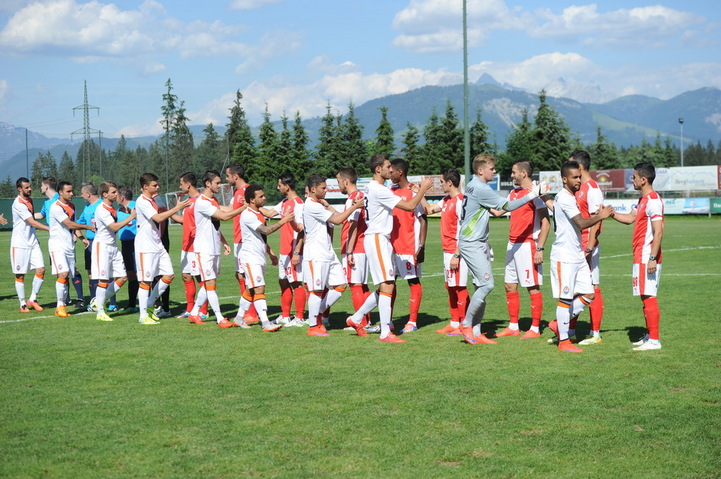 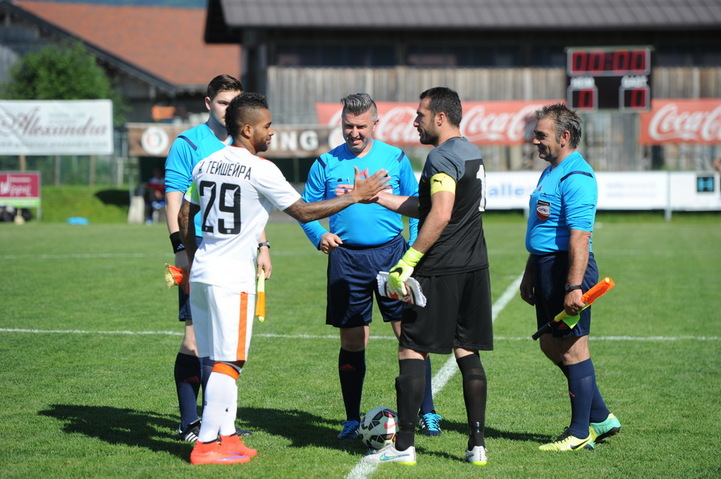 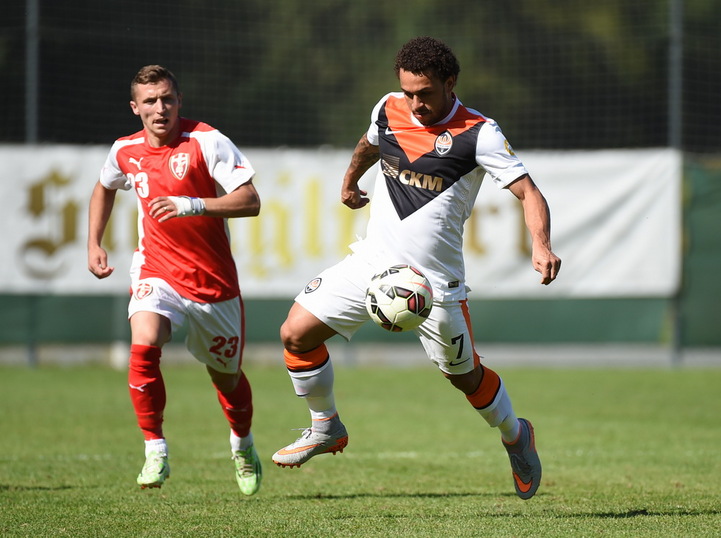 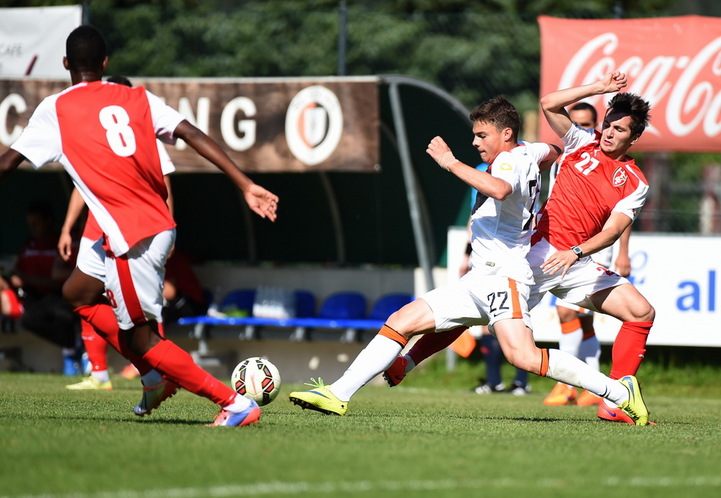 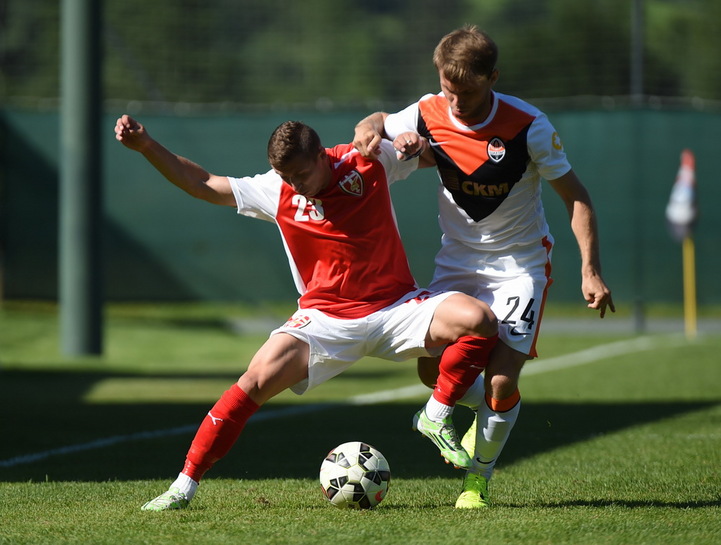 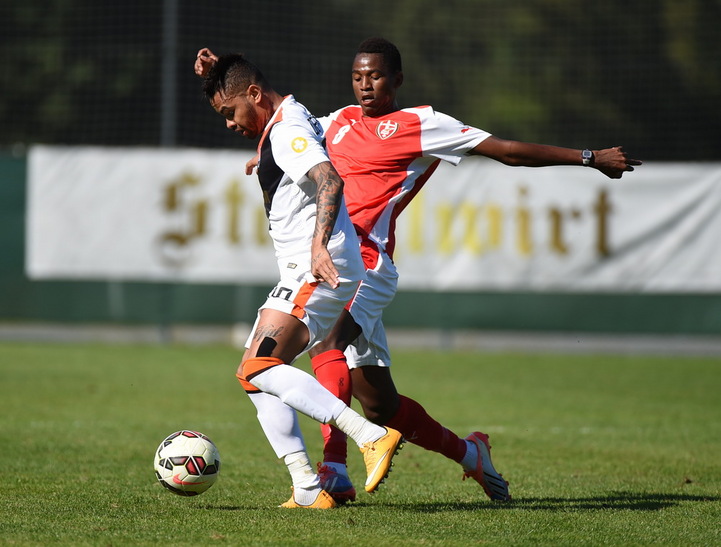 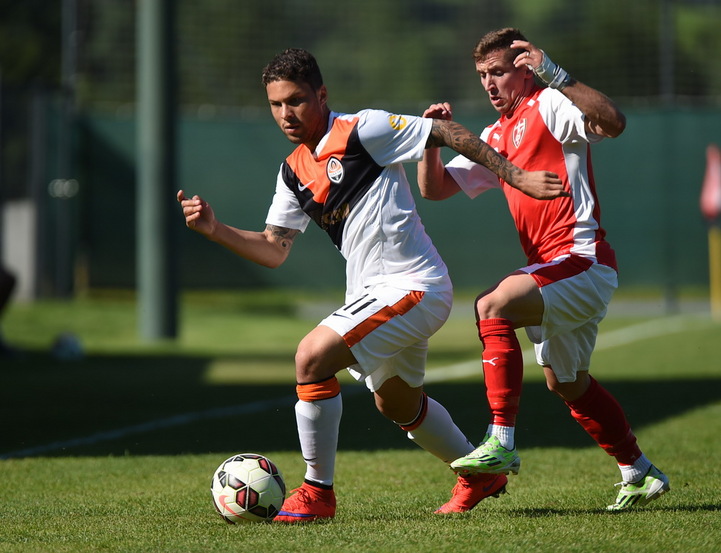 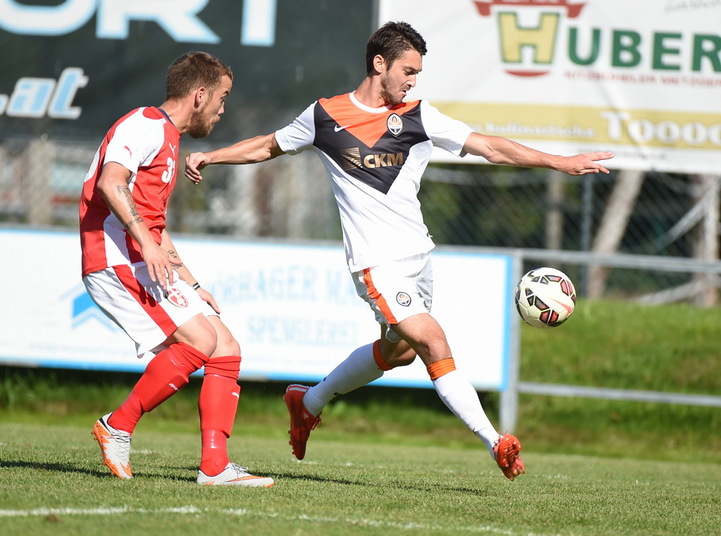 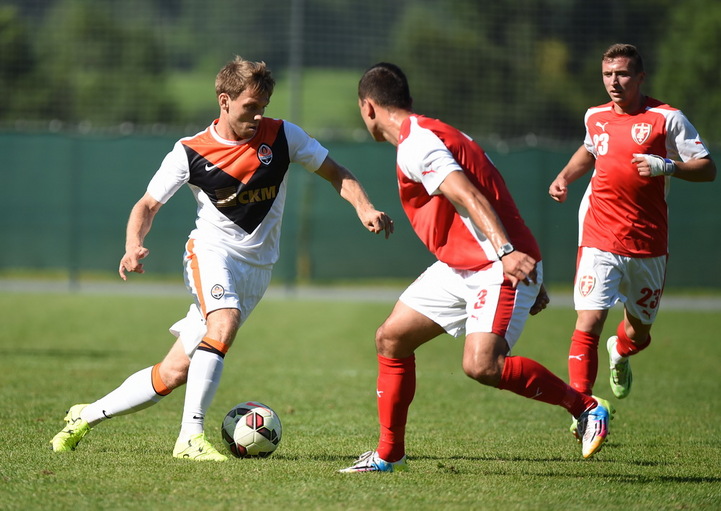 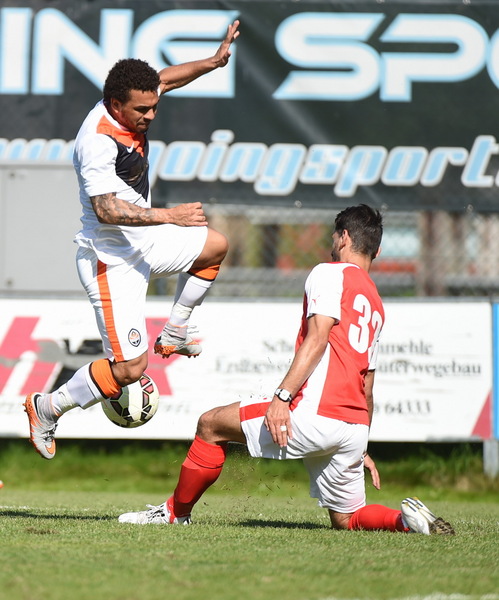 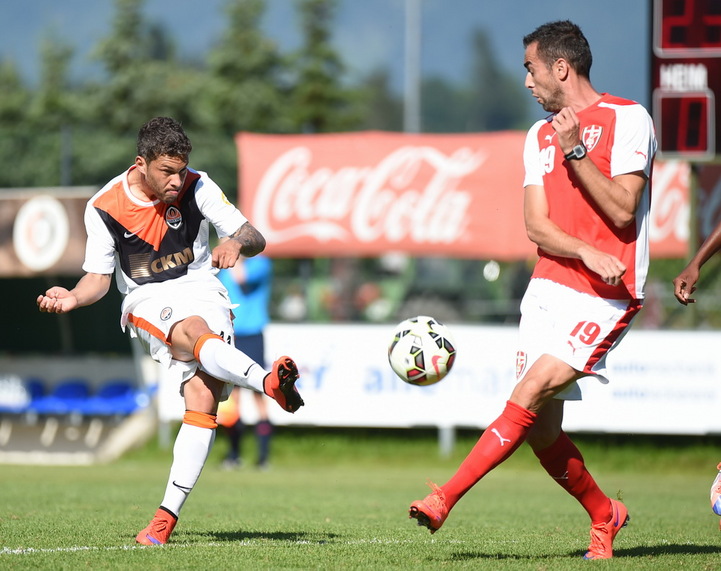 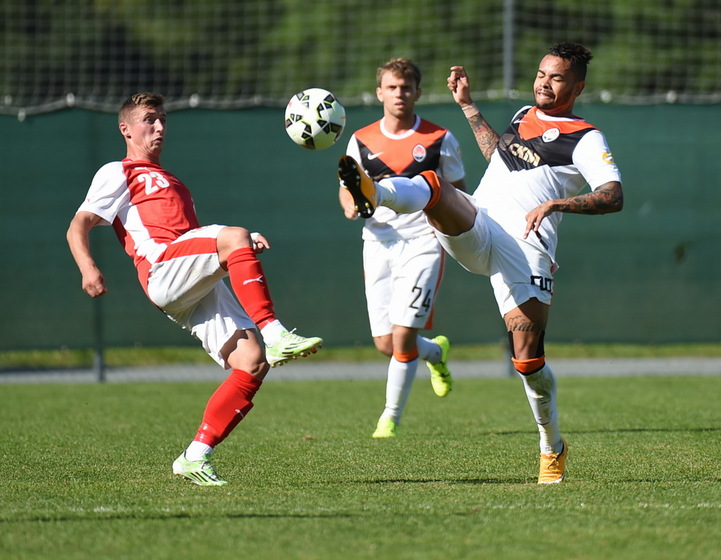 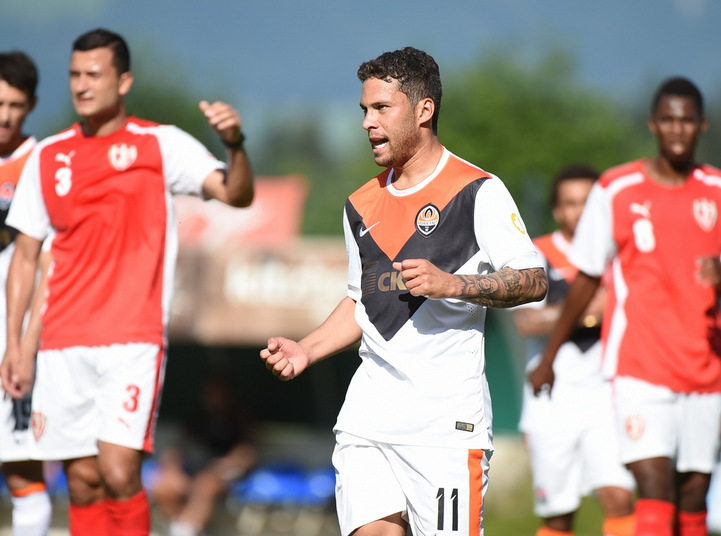 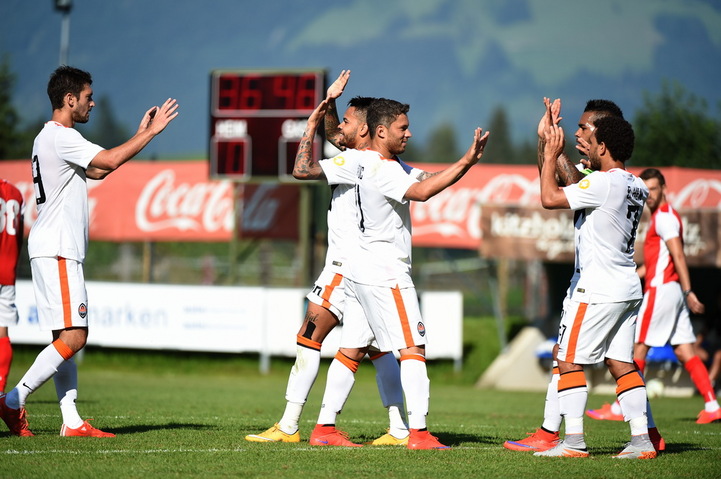 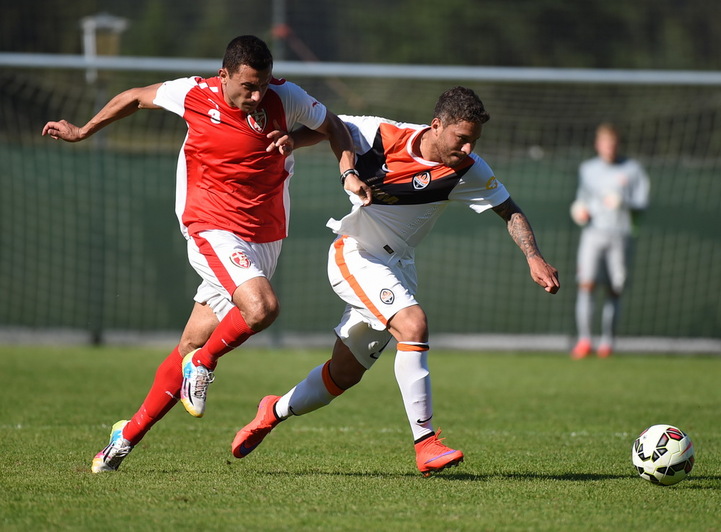 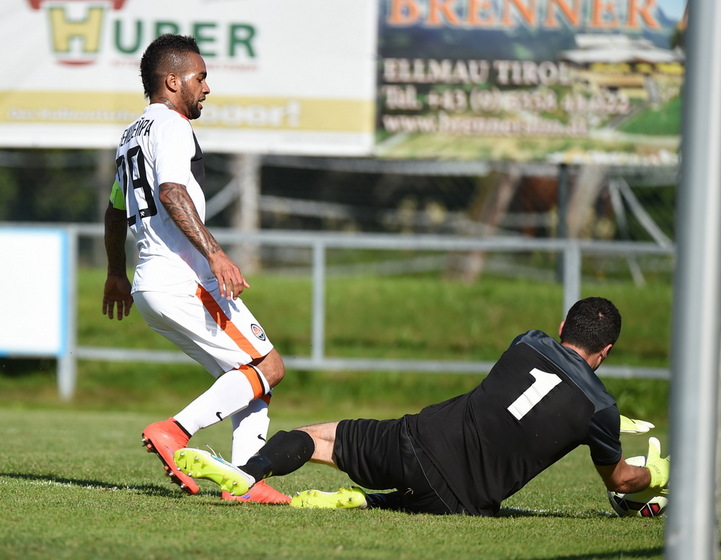 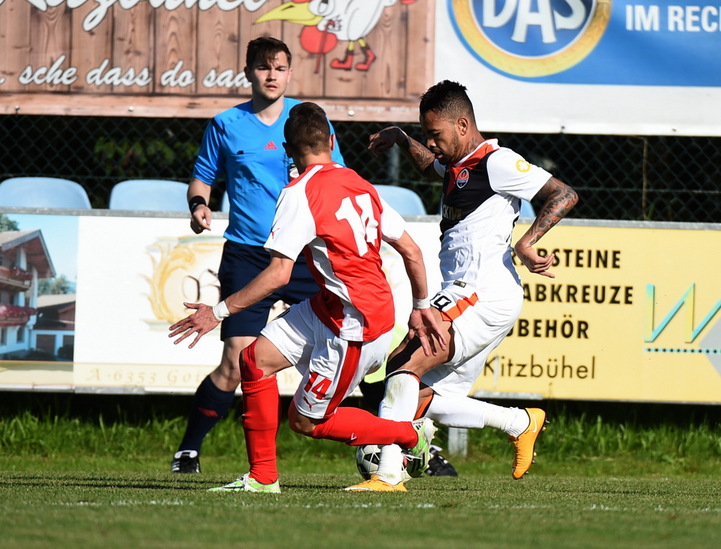 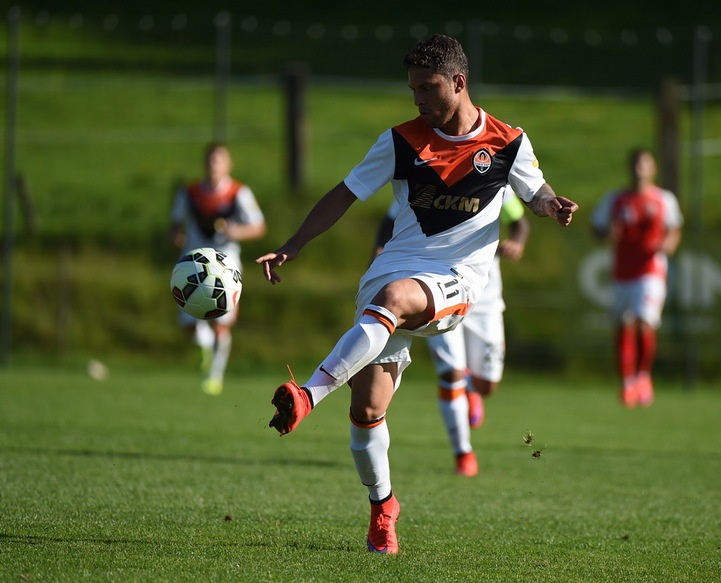 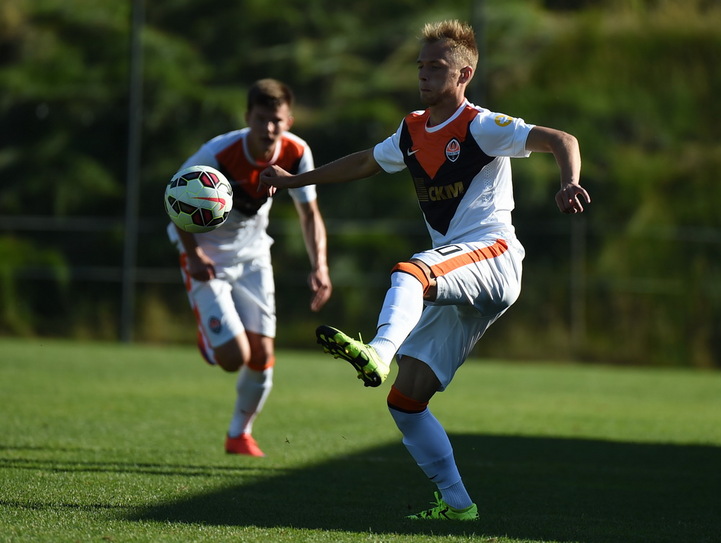 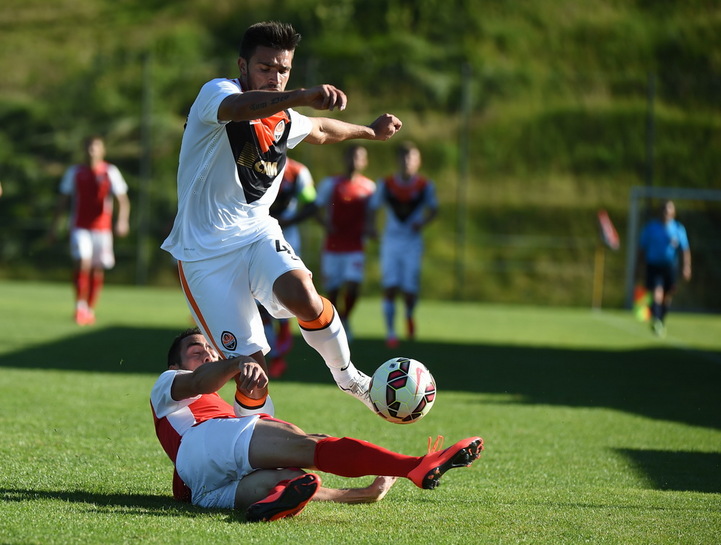 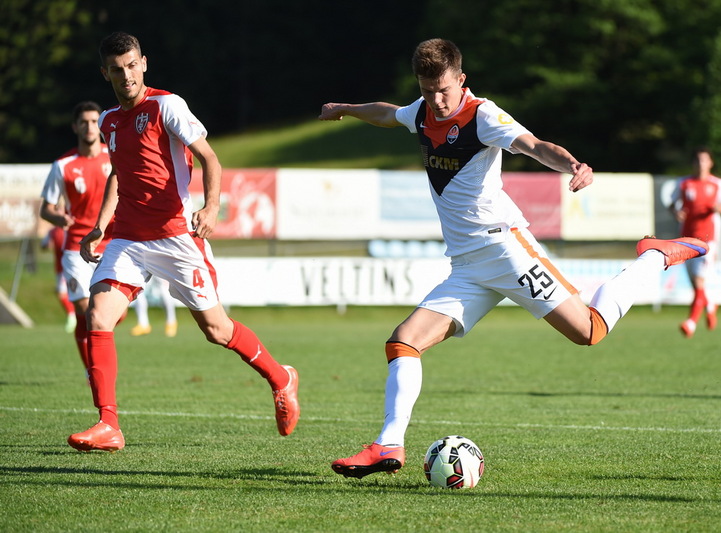 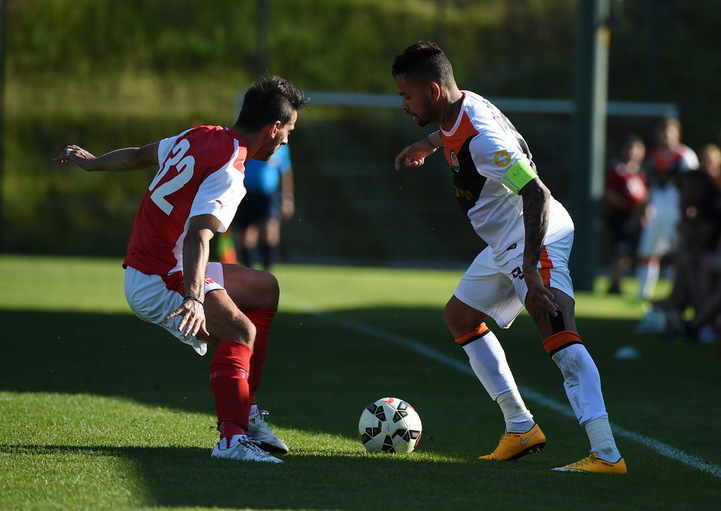 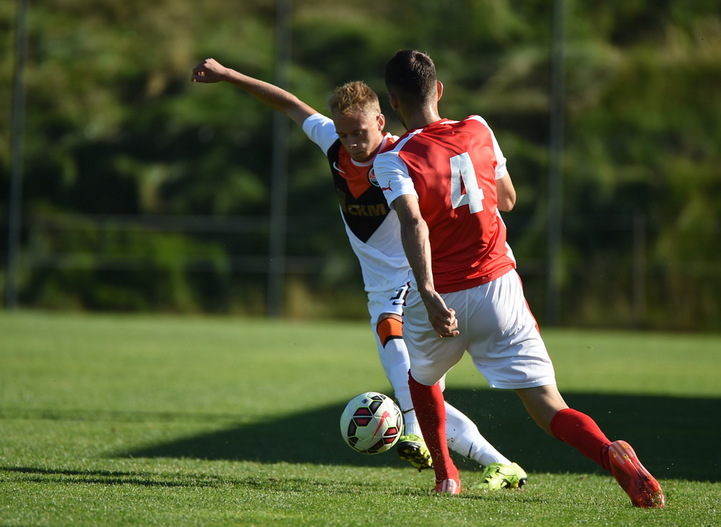 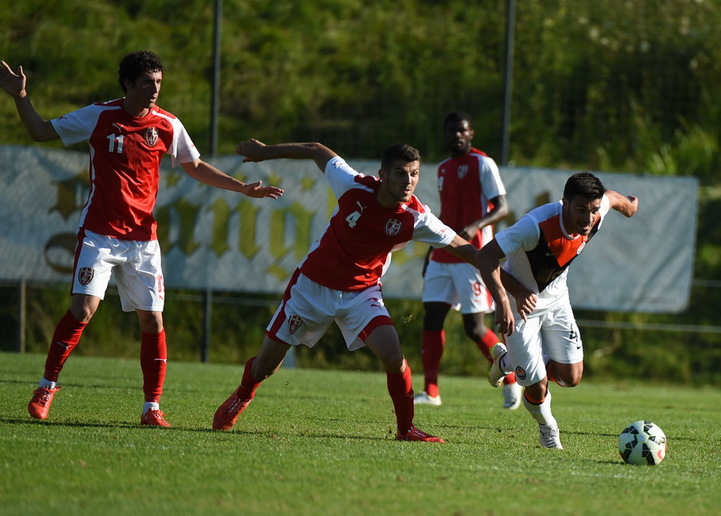 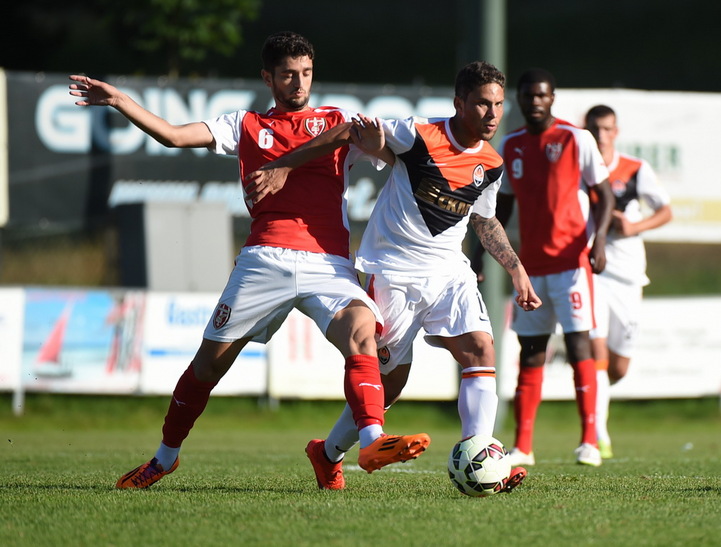 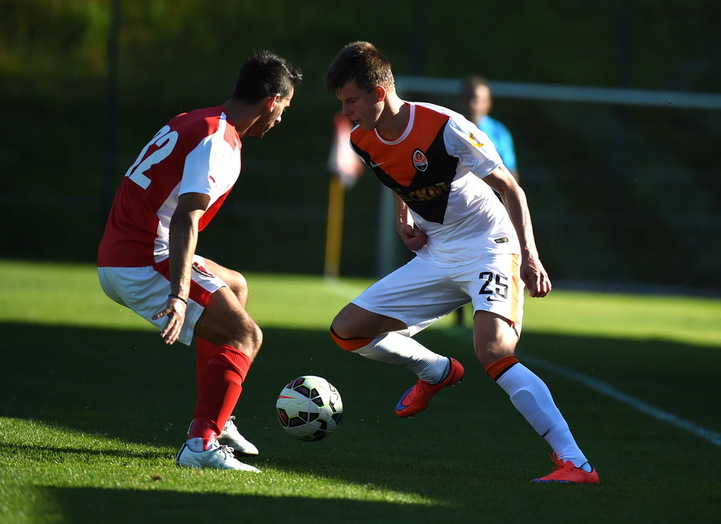 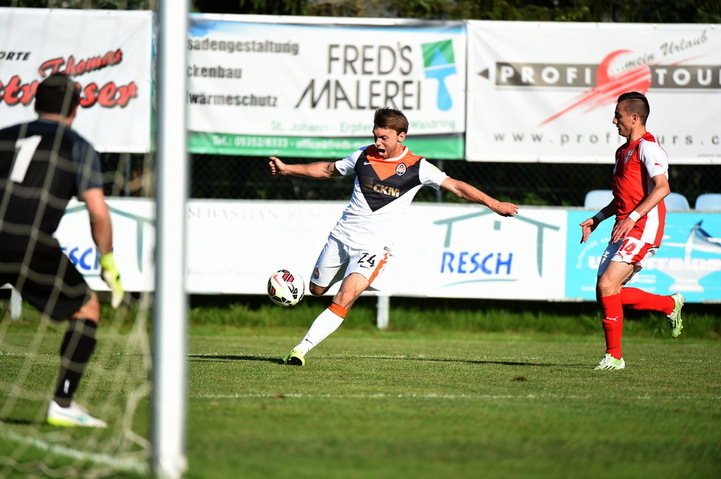 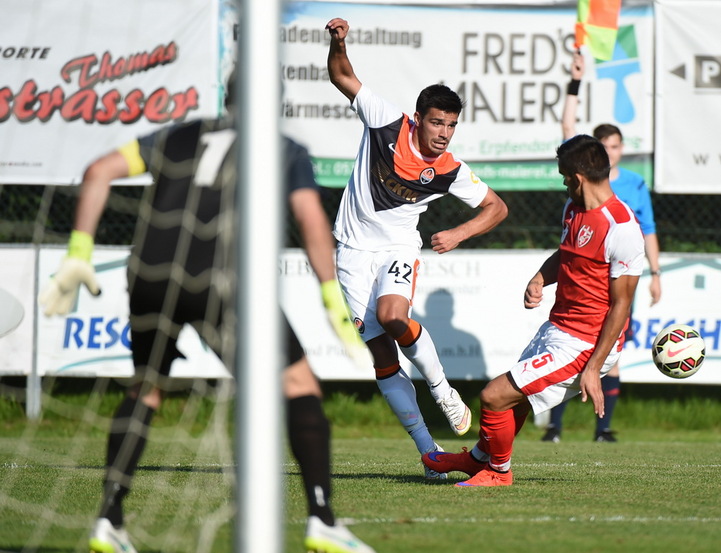 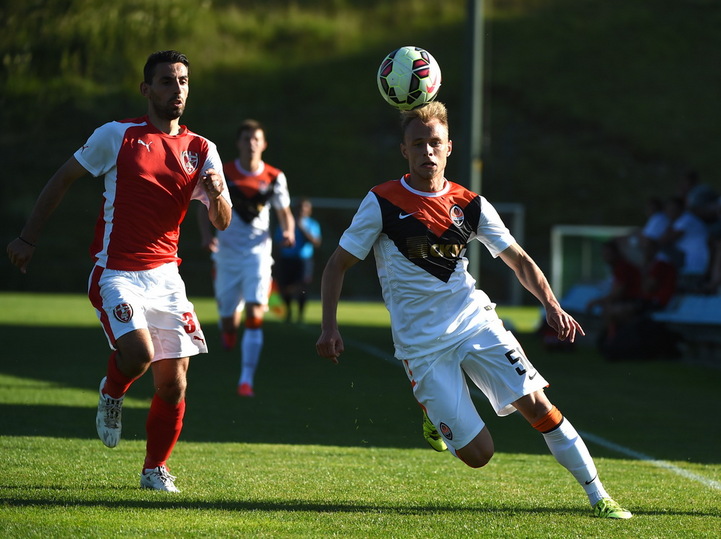