Mircea Lucescu: I count on my players

Shakhtar’s head coach has answered questions from media before the match with Malmo.

- Mister, on Saturday, Malmo suffered a 2-0 home defeat against Norrkoping in the Swedish league. You must have seen that game. Has it given you additional food for thought regarding how to beat Malmo? What is it about Norrkoping, what Shakhtar did not have?
- In the Swedish league, Malmo did not get into the Europa League zone. A match with us is important to them! Perhaps it is worth the whole domestic league campaign. If they overcome us, they will continue to play in this season’s European competitions. I have seen the opponents’ squad in past meetings: it has not always featured players, who perform in the Champions League. I expect that tomorrow Malmo will field a full-strength squad. Of course, we will try to take revenge for the defeat in Sweden. Thanks to that result, our opponents will be hoping to advance from the group. There are no illusions regarding two top teams in our group – Real Madrid and PSG. You remember how we lost these matches.

- What about the fans? What kind of help can they provide in tomorrow's match?
- It is clear that the fans will come to the stadium. But they are still not our home fans. I do not think that they will support us like Malmo’s home fans in Sweden. They put a lot of pressure on their players, to some extent even on referees. Maybe even thanks to that, Malmo won the match. The stadium was full, and as for tomorrow - I do not know. To some extent, the ground may be called neutral. I count more on my players and the team as a whole, less on the fans.

- What will make the home game with Malmo different from the away one?
- We drew conclusions after the match in Sweden. The first important thing is motivation. We will try to change our style of play, to act more quickly. Also we must remember that the opponents’ squad feature such top players as Markus Rosenberg. Our Brazilian players need to challenge for the ball more. Well, again, the most important role will be played by motivation. I am sure that it will not be easy. But we will try our best.

- Shakhtar played against Malmo using the same squad as in the Dynamo clash. There were a lot of talks about your players lacking emotions. What do you think?
- To some extent, you are right. After defeating Dynamo, we went into the game with Malmo being a little relaxed. Most likely, the opponents beat us thanks to their ambitions, enthusiasm. We thought that it would be easy to take points, we were relaxed, we thought that dominating, dictating the game and a high percentage of ball possession was enough. I hope that tomorrow we will be more motivated than Malmo and will achieve a positive result. Malmo’s squad feature a lot of good foreign players, who play for their national teams. We also have a lot of internationals, and a lot of talented players, who, hopefully, will show their level tomorrow.

- What is the main task for tomorrow’s game: a fight for a place in the tournament or just a win?
- I think that Real Madrid and PSG are very lucky. Because the first two matches saw them play with us, not with each other. And who knows what the outcome would have been if they had met each other. In the last match, we did not look very good, but we have learned from that and will try to show a better performance in tomorrow's match, as it is very important. But no one can predict the outcome of the game, because football is football. It's a game, and the outcome may surprise us all. 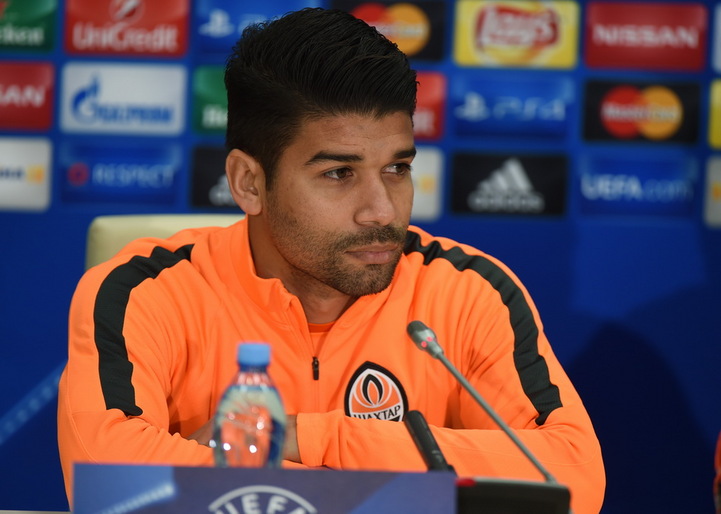 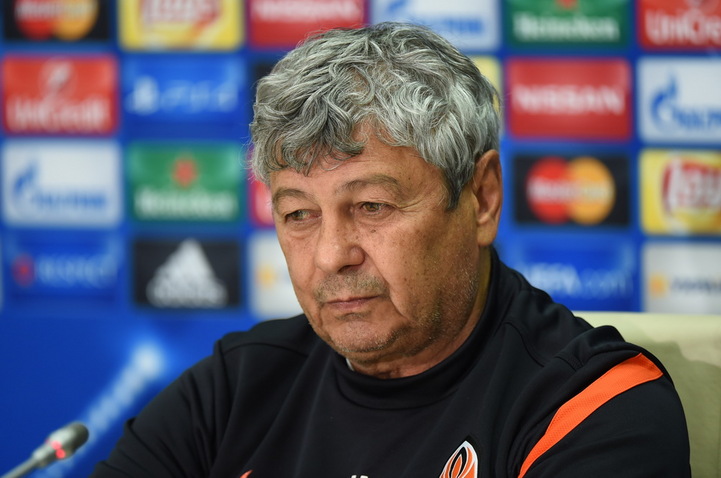 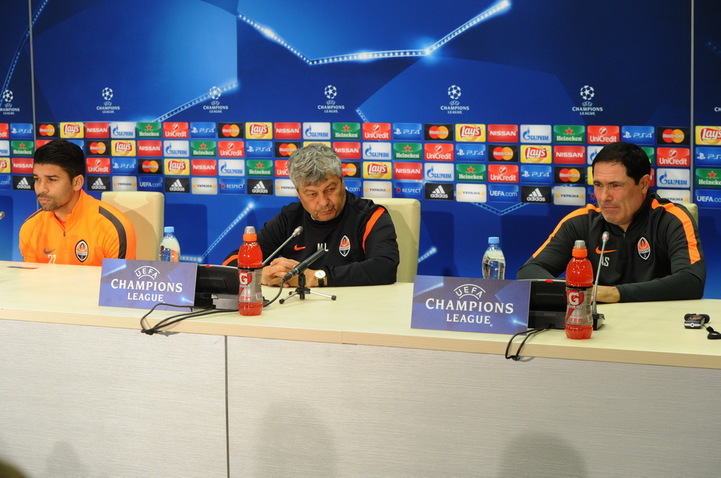 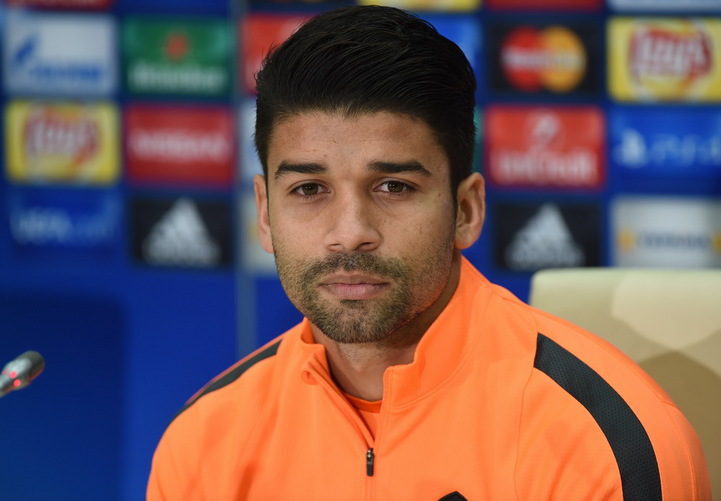 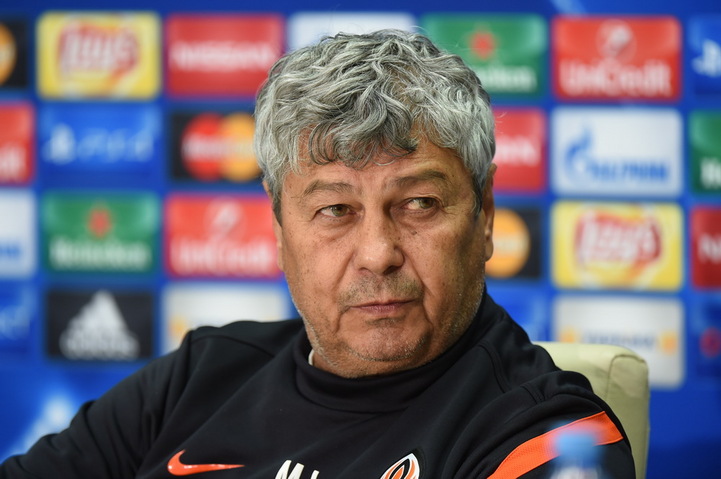 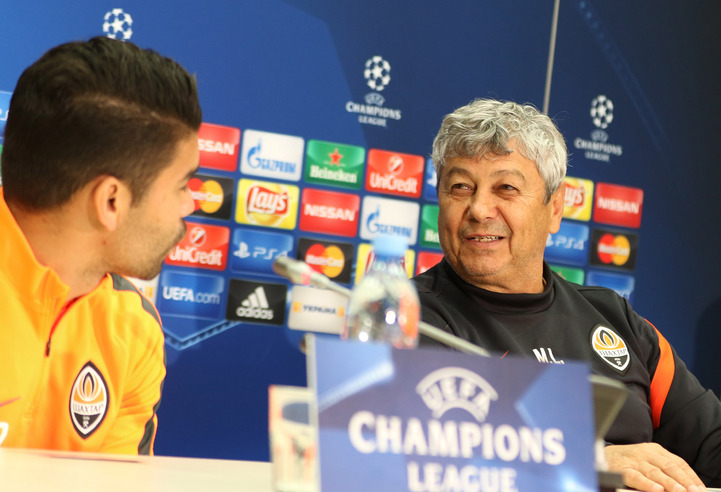