During international break, Shakhtar headed to Turkey, where they played a friendly match with representatives of local Super League – Antalyaspor. Traditionally Mircea Lucescu deployed young players from the Academy to give them match practice to them and second-choice players.

The teams started the game from the off, creating goal-scoring chances. Anton Kanibolotskyy made a save after a long range shot, with the Pitmen responding with a Kobin cross – Ivan Ordets missed the target.

On 9 minutes, the hosts forward headed the ball goalwards following a cross but he hit the crossbar. On 18 minutes, the luck turned to Antalyaspor.  The opposing player took a shot from 20 metres, the ball took deflection off Mykola Matvienko’s foot to fly into the net – 1-0. Mircea Lucescu’s team played in the attacking third the remaining time of the first half. Ferreyra has three goal-scoring chances, but shots from the Argentine forward lacked accuracy.  The Argentine player had his most dangerous chance on 43 minutes, when defenders of Antalyaspor cleared the ball off the goal line.

In the beginning of the second half, Ismaily and Alex Teixeira came on for Azevedo and Nem. After two minutes, the Pitmen perfectly worked a corner kick before Ismaily sent the ball into the far corner of the net to make it 1-1.

The Pitmen kept going forward, with piling on pressure, but Antalyaspor goalkeeper was on fire. He managed to save a Facundo Ferreyra shot and then he stopped a curling shot from Bernard. Dentinho darted into the penalty area, skipped past a few opponents but saw his shot fly wide of the goal post.

On 68 minutes, Nem returned to the game, replacing Eduardo, and on 77 minutes Serhiy Gryn and Andriy Boryachuk took to the pitch, who worked a quick combination in the closing stages of the game. However, Andriy’s shot was blocked by Turkish defenders. On 90 minutes, Teixeira could have wrapped the game up with a curling shot but the ball flew just wide of the goal post. 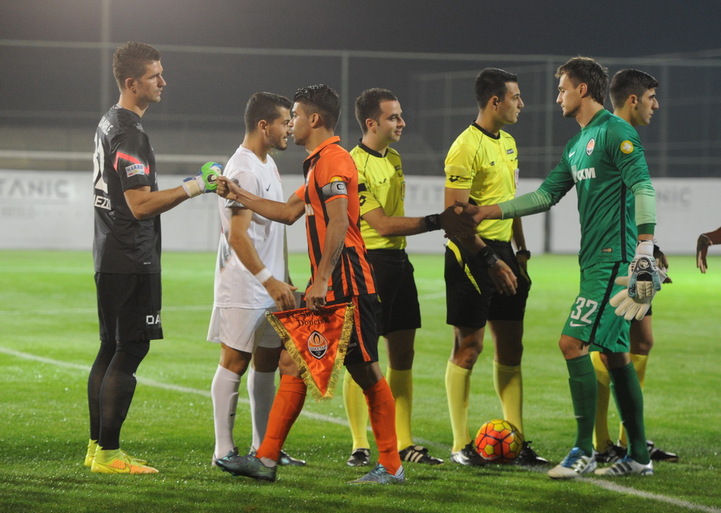 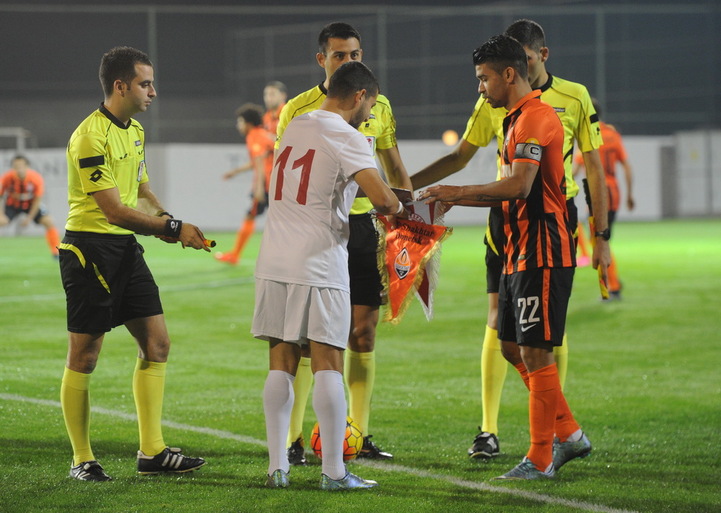 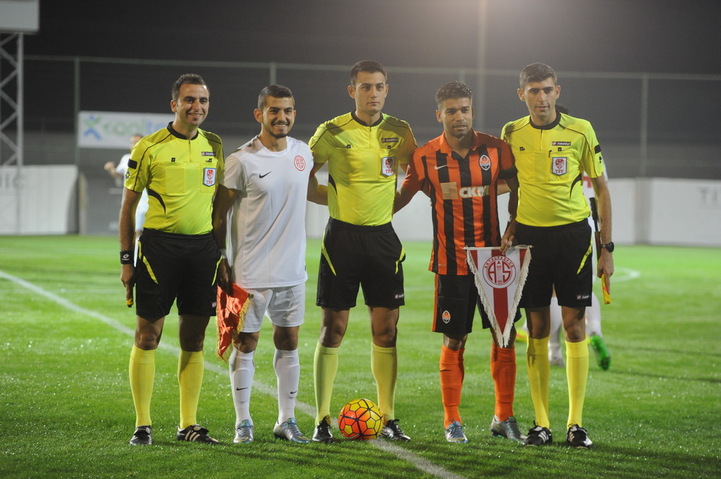 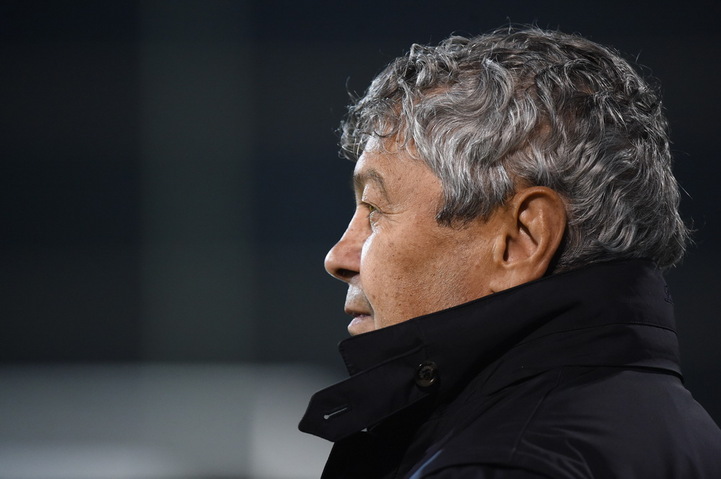 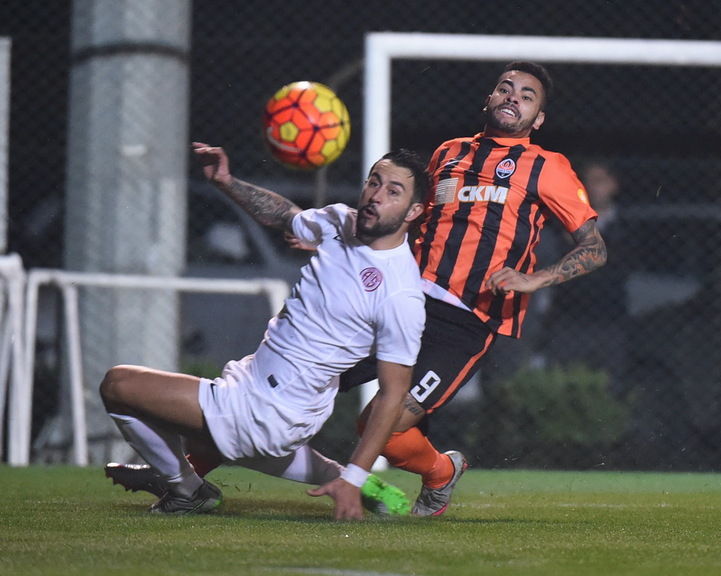 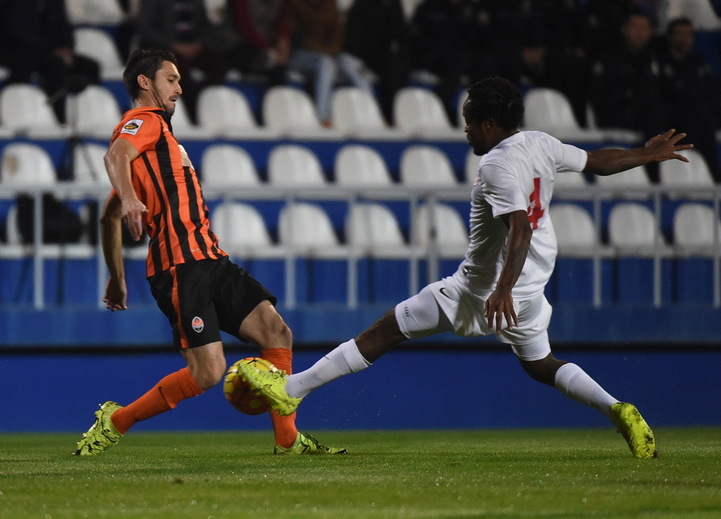 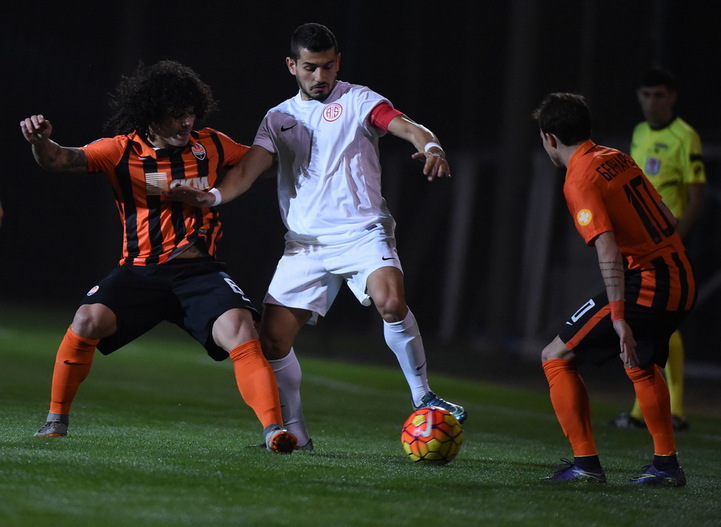 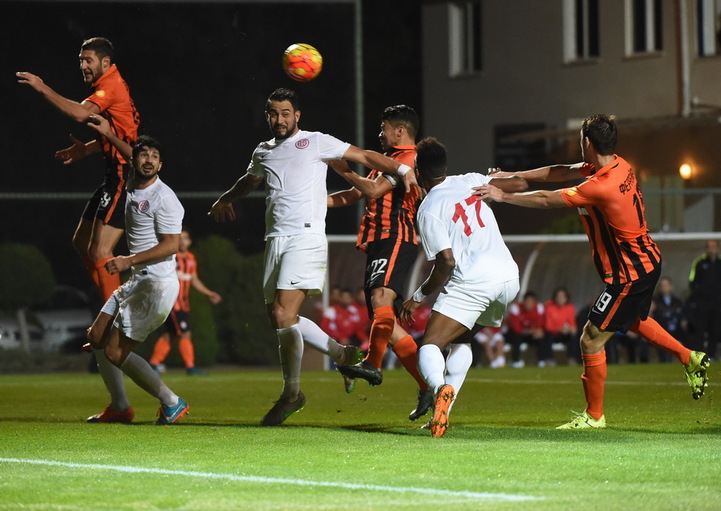 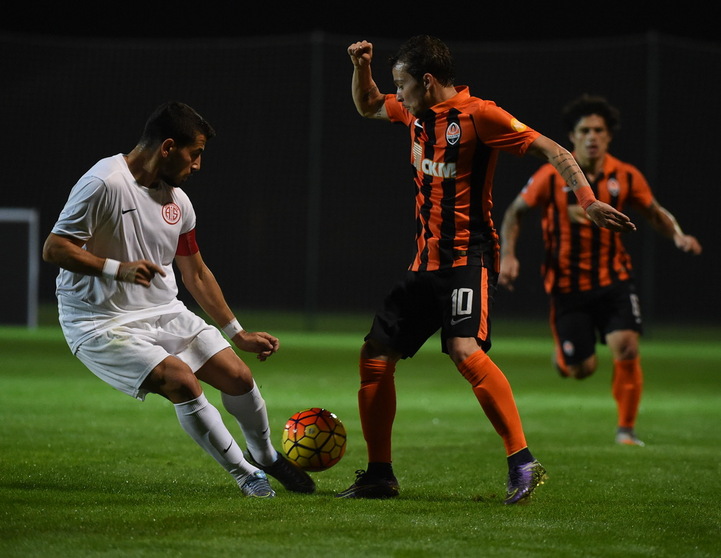 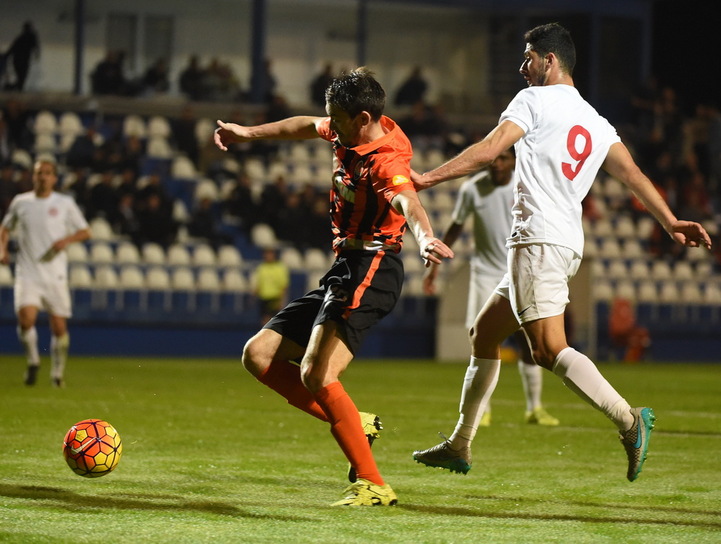 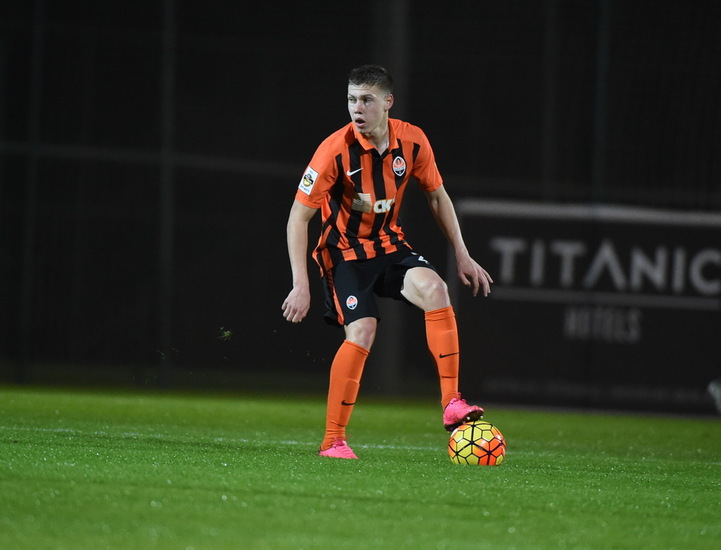 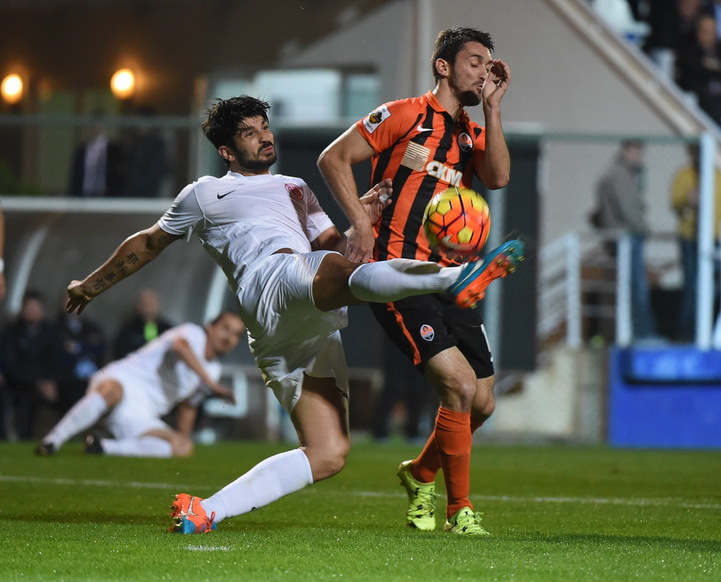 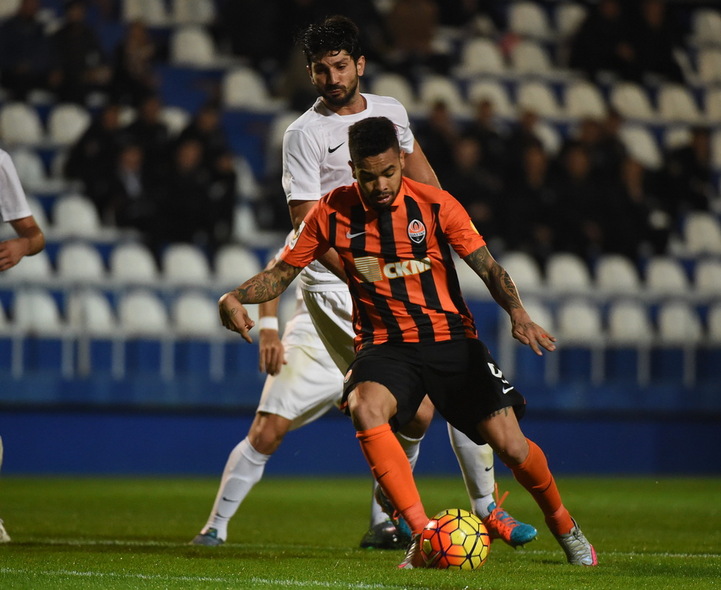 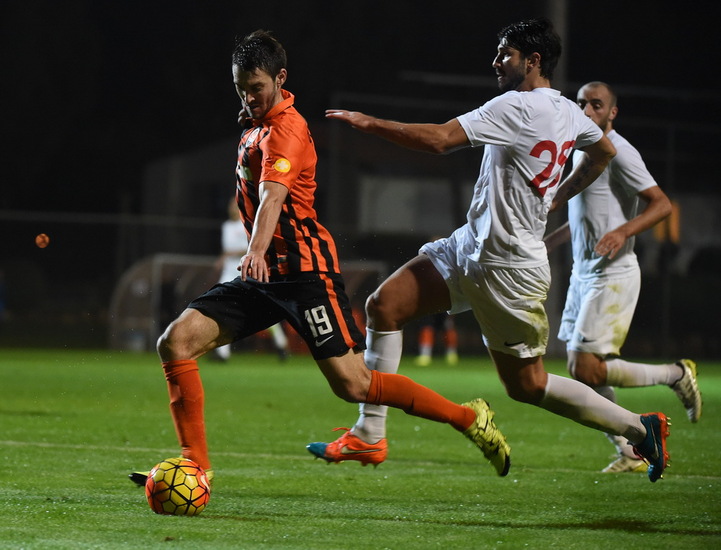 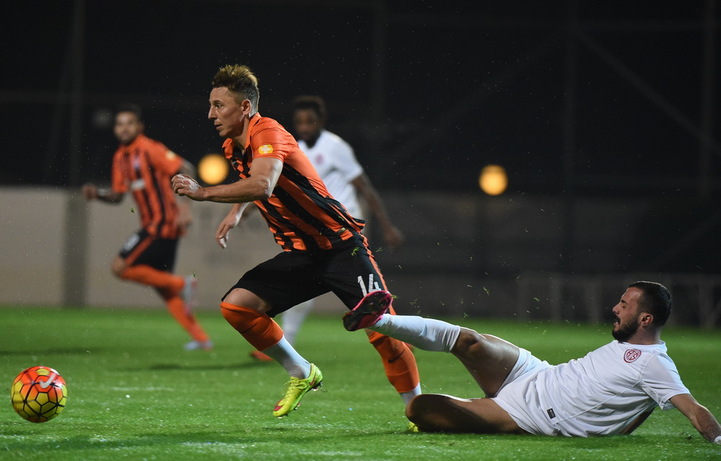 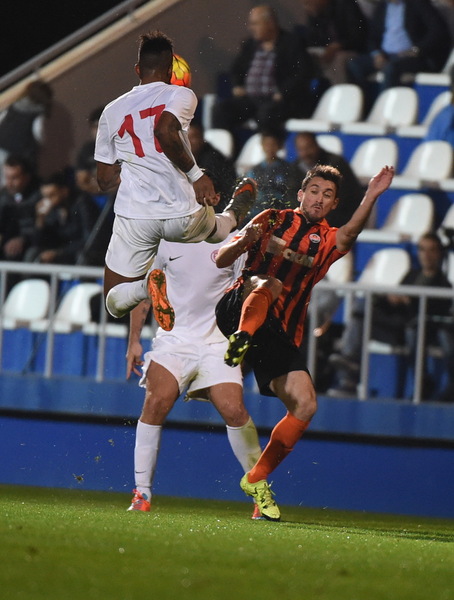 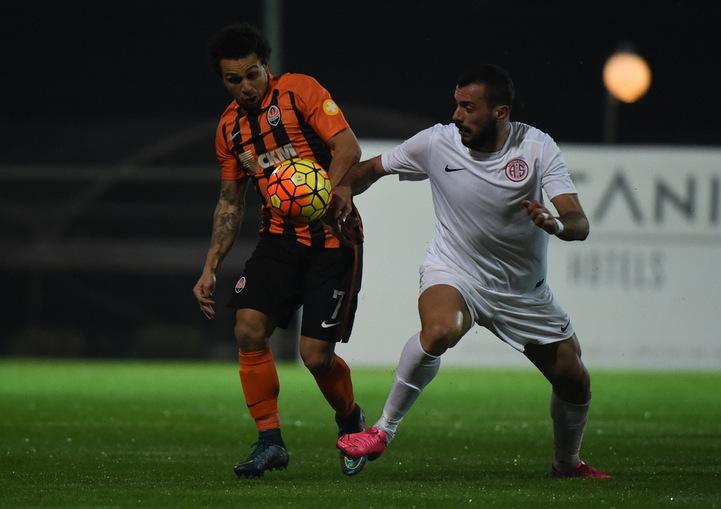 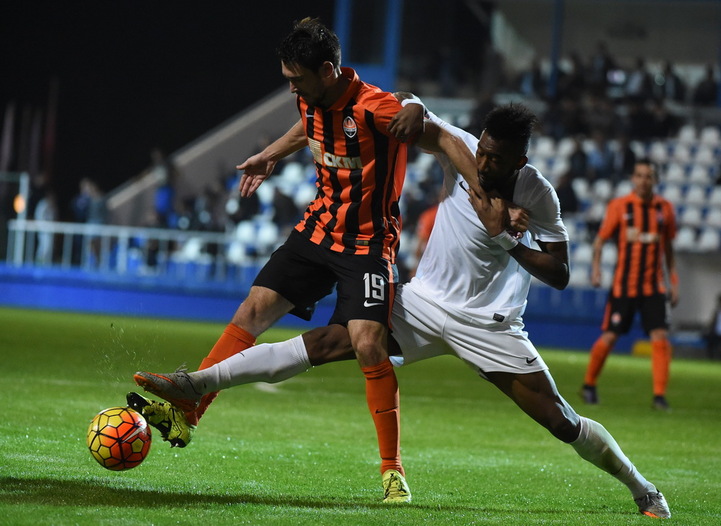 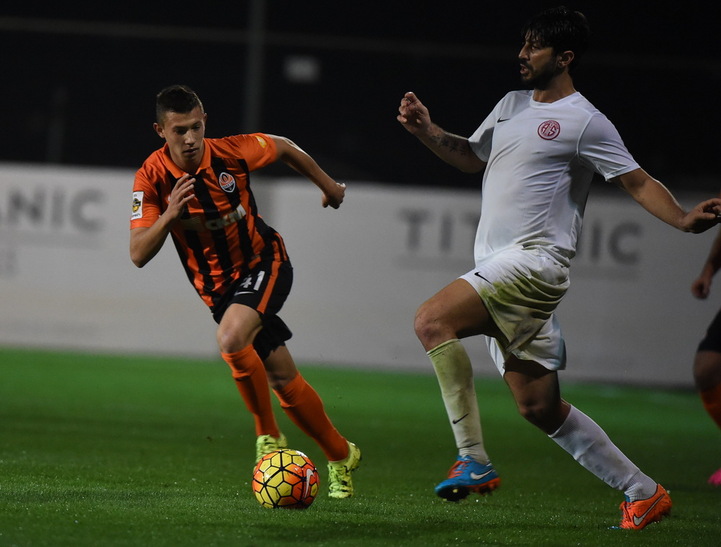 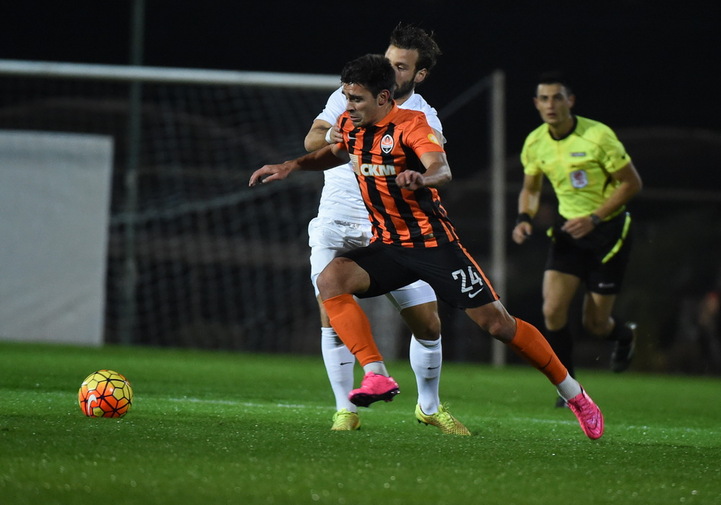