In the match of the 8th round of DUFL on November 14 the Pitmen U15 and U17 played an away game with their peers from Dynamo Kyiv.

- Today Dynamo managed to realize their attacking potential, - Shakhtar U15 head coach Oleksandr Ladeyko reflects on the game. – From the opening minutes, we were being closed down, the danger was also posed from set plays. During half time break we made changes, we told the boys to act more aggressively. In the second half we succeeded in combination game, but on 42 minutes the referee awarded a penalty kick against our team in a controversial episode, and Dynamo scored their second goal. Literally in the following attack we could have leveled, there was hope that we could take points but in the end of the game we were hit on the break to concede third goal. Overall, Dynamo were stronger and got a deserved win. We will analyse our errors and make conclusions to better our game.

- Frankly speaking, after we conceded two goals, we did not have necessary organization on the pitch, - Shakhtar U17 head coach Valeriy Rudakov has reflected on the game. – We made defensive errors. Dynamo dominated the game, we tried to press high up the pitch. There were some positive moments, we failed to create chances. In the second half we dominated but shipped a goal. It is a pity that we lost to our rivals in the match before the winter break. We will have something to work on. 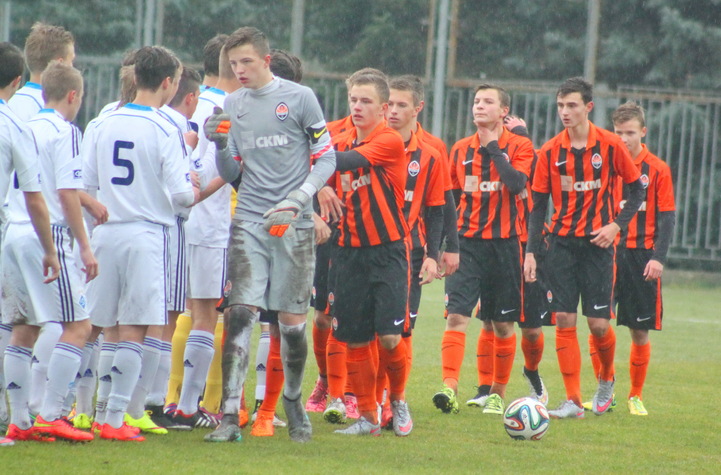 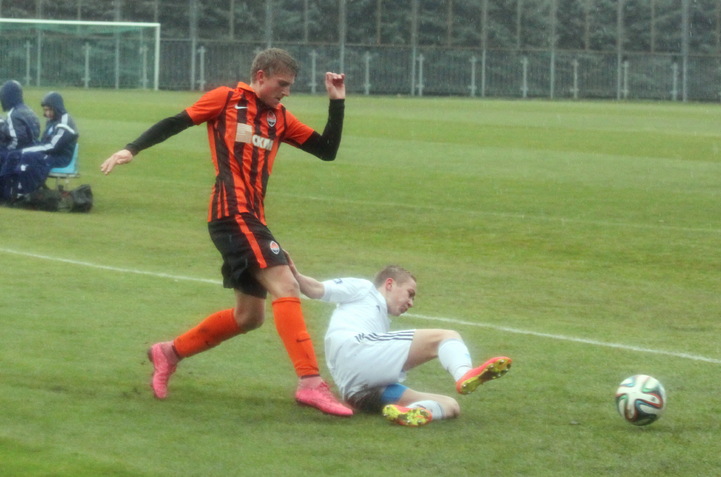 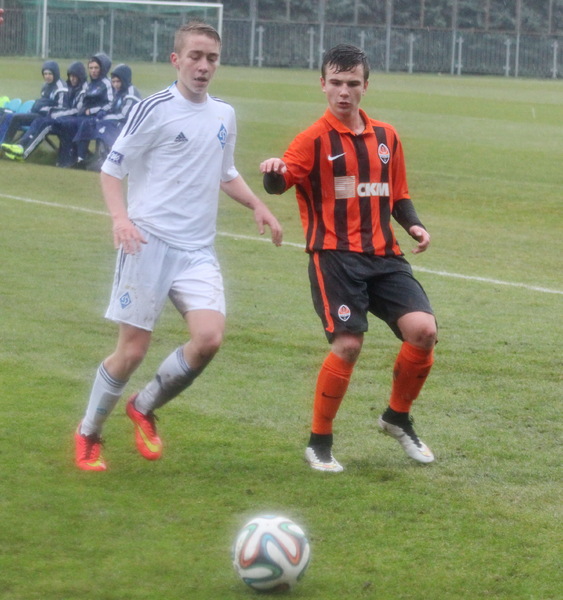 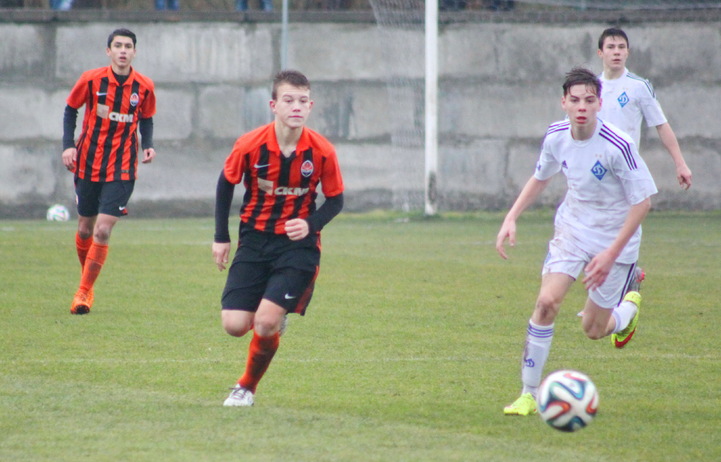 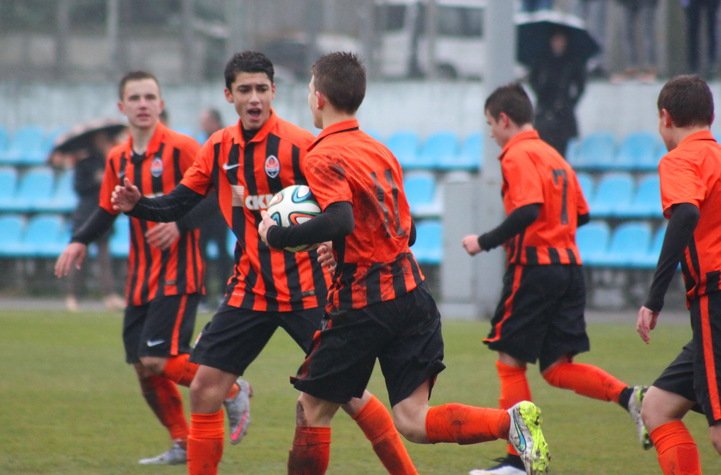 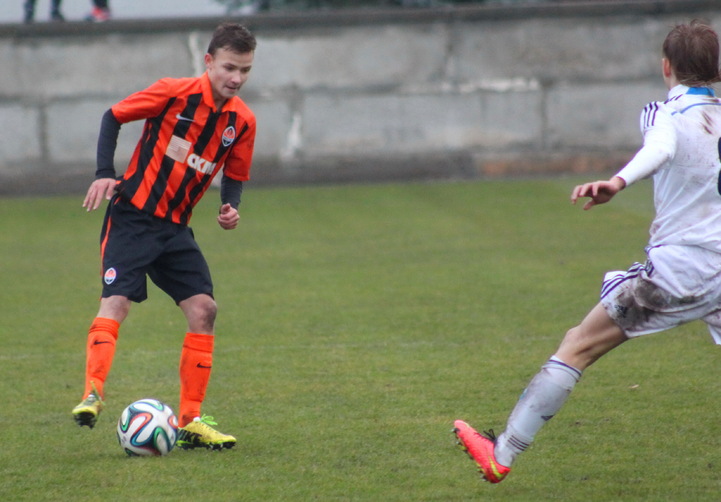 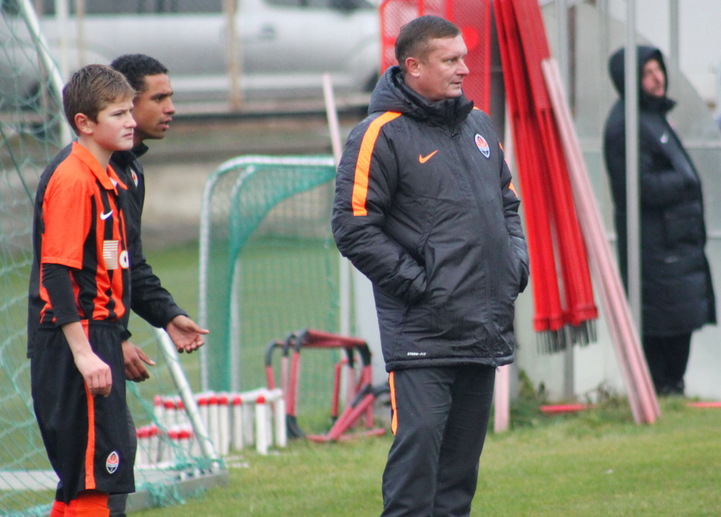 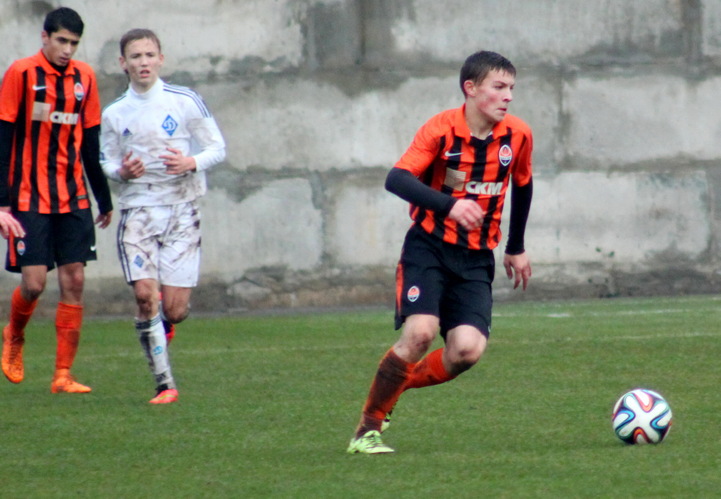 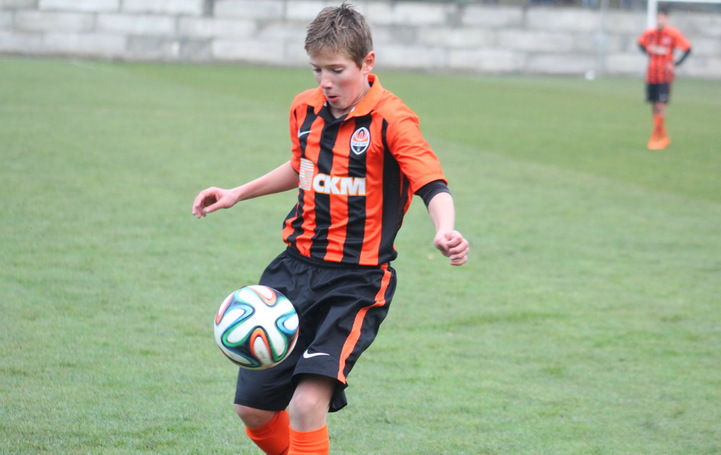 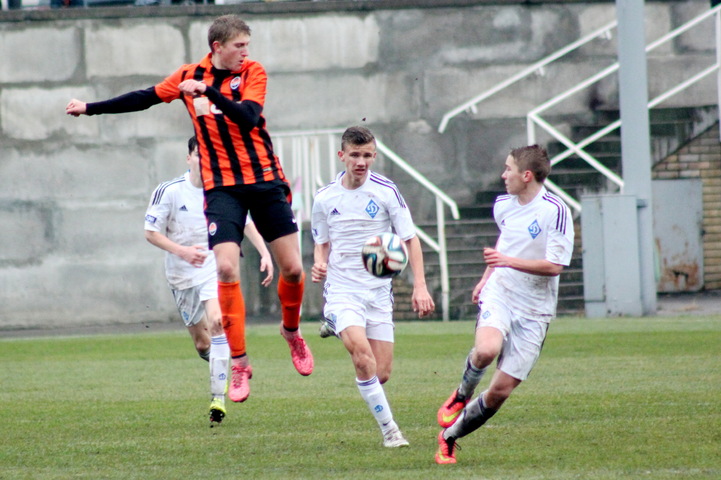 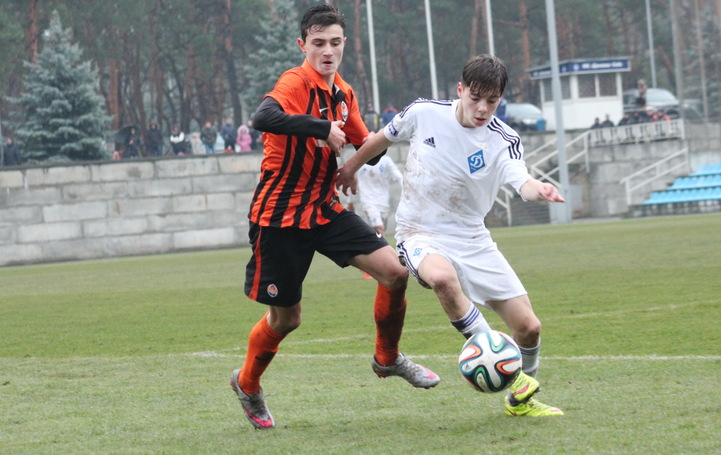 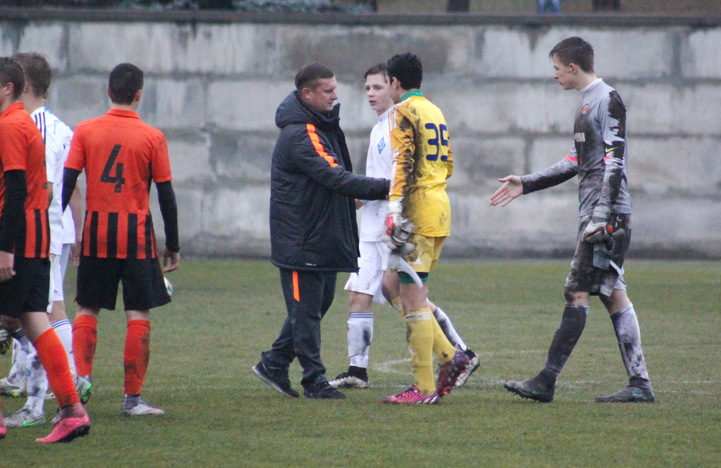 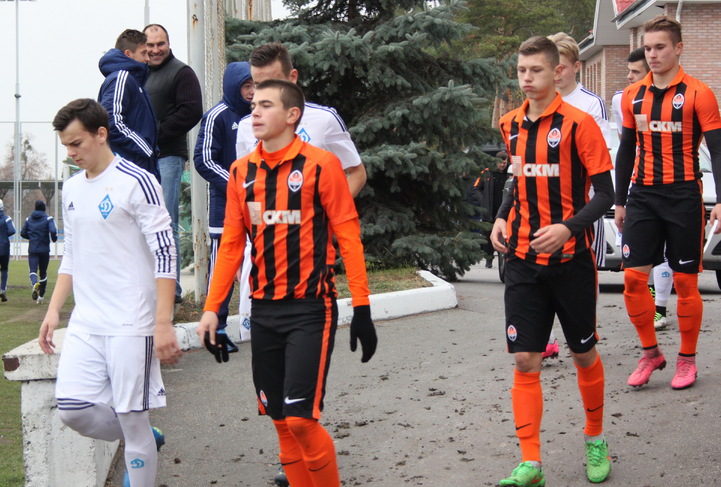 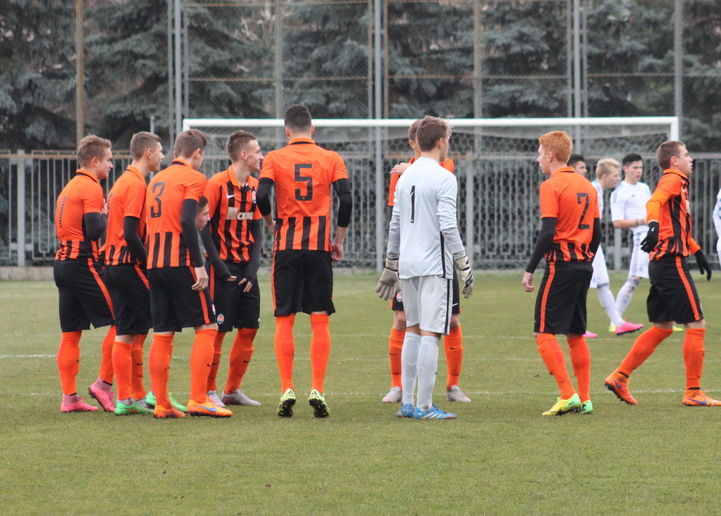 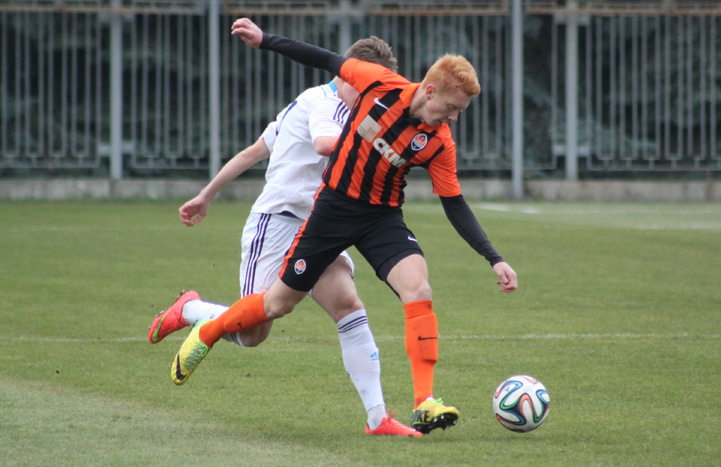 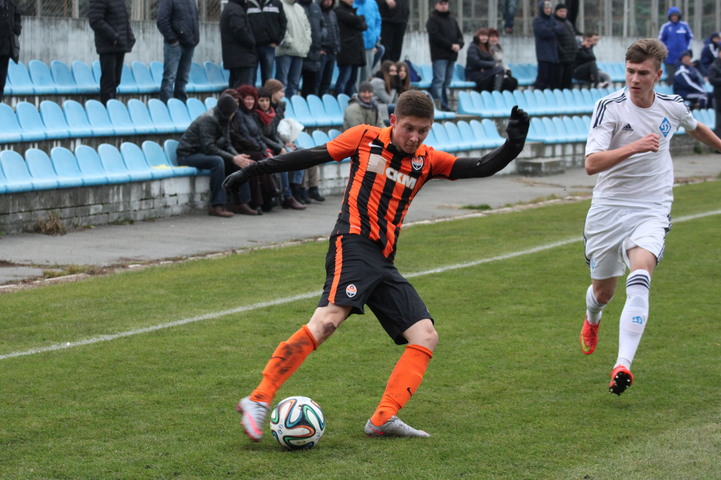 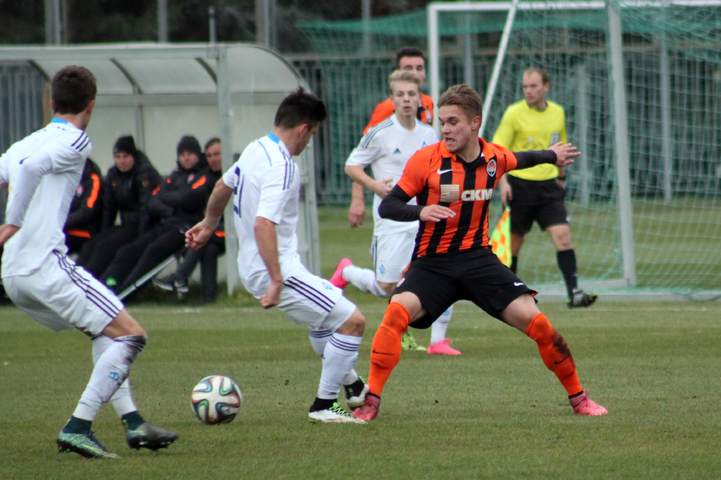 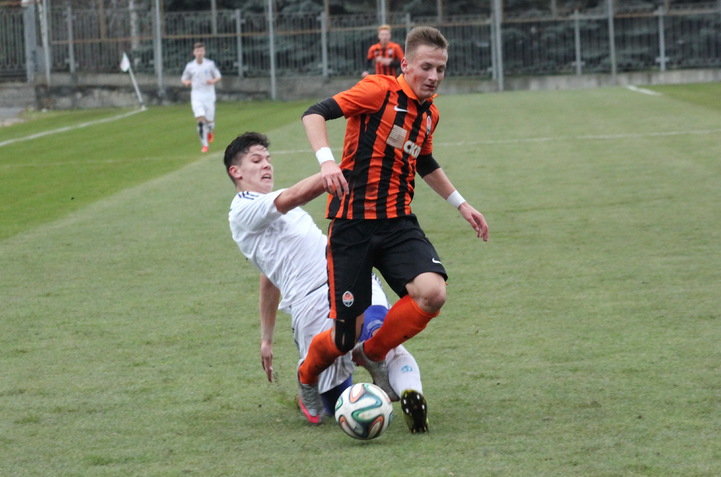 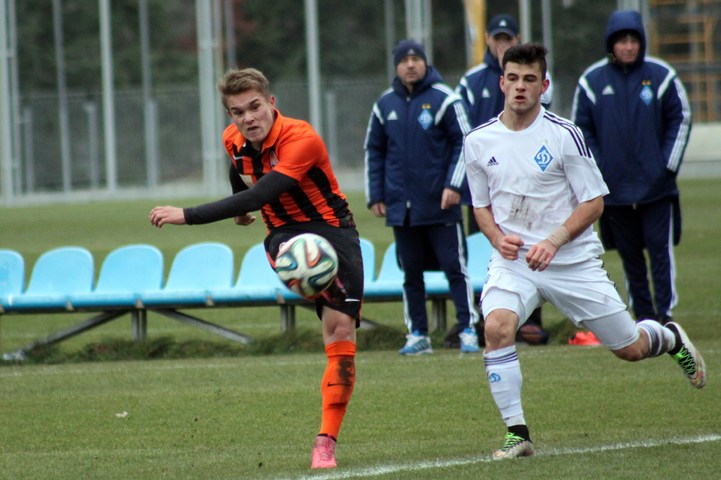 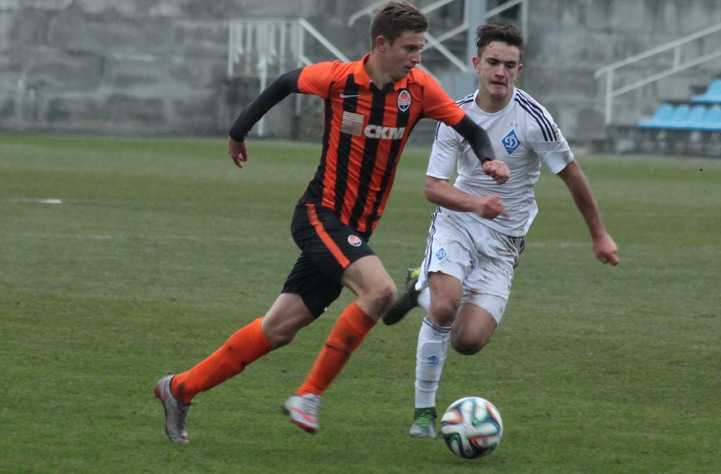 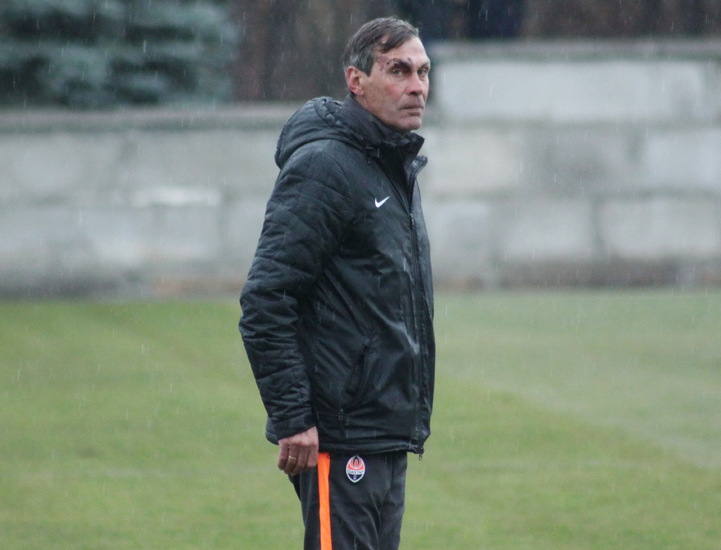 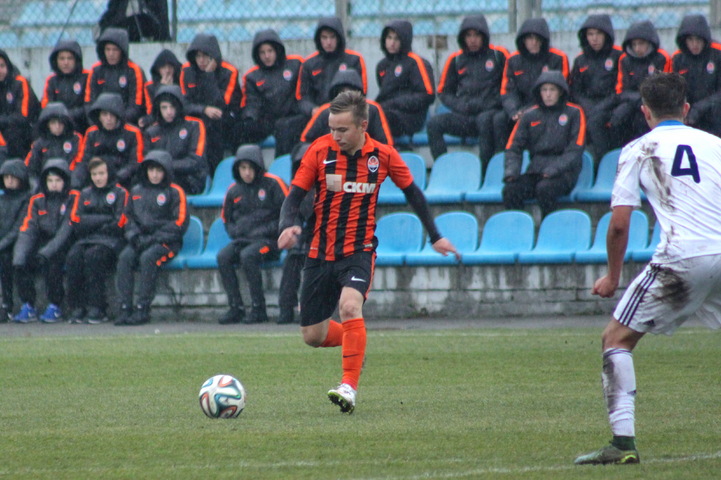 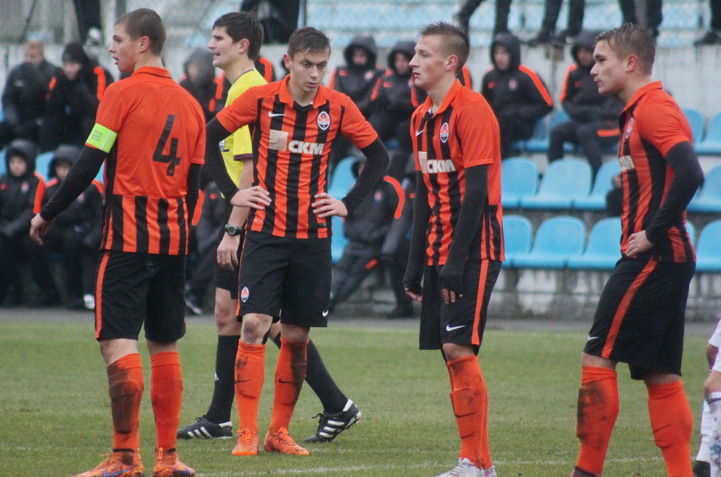 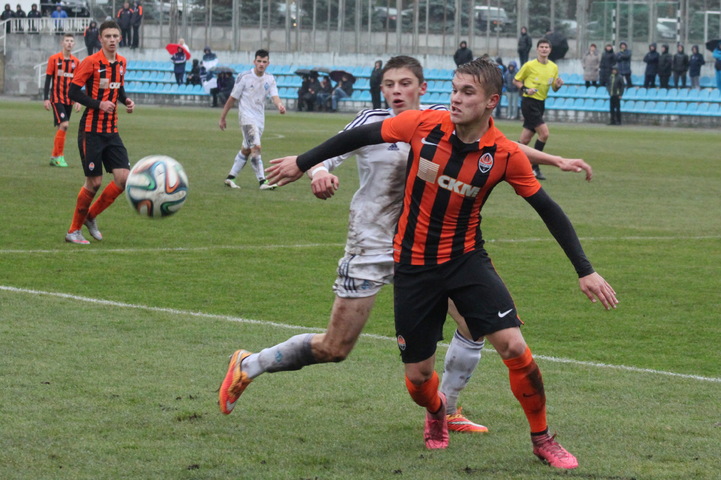 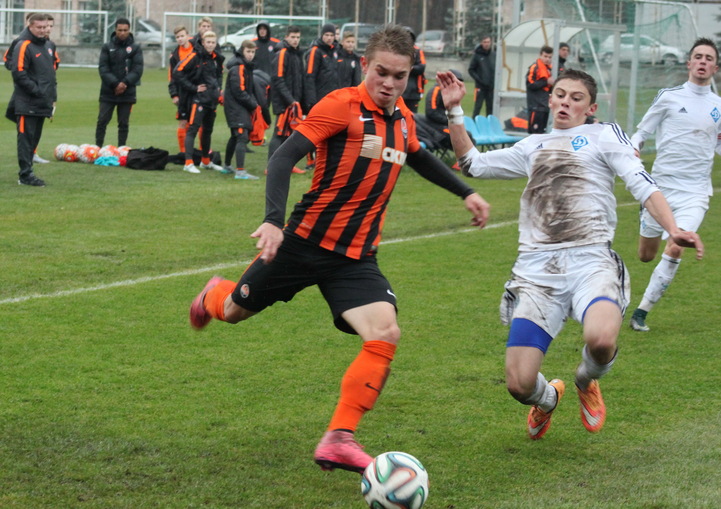