In a match of the 17th round of the Ukrainian U19 league, Shakhtar entertained Oleksandriya.

Shakhtar went into the Oleksandriya game with a 5-game undefeated streak. And the Pitmen’s midfielder Andriy Korobenko has recently made his Ukrainian Premier League debut in the senior team. Oleksandriya, who started the league campaign well, are now going through not the best times – they are sitting in 14th place with 12 points.

The game was held on a tough pitch, which affected Shakhtar’s superiority in terms of technique. The opening minutes saw an end-to-end game, but gradually Serhiy Kovalyov’s charges took control of the game and started threatening the opposition goal. Andriy Korobenko and Murad Khachaev took powerful shots – in the first episode the Oleksandriya goalkeeper made a save, the second shot flew some centimetres over the crossbar. Vladislav Bugay tried to head the ball in after a cross from Arabidze, but Bubentsov did not allow the ball to fly into the top corner.

If you cannot score from open play, the set pieces come to help. On 39 minutes, Arthur Avagimyan won a dangerous free kick to the left of the centrre. Giorgi Arabidze lobbed the ball over the wall, and the ball flew into the near corner – 1-0. After four minutes, the Pitmen cemented their lead. Oleksandriya’s goalkeeper parried away a powerful shot from Arabidze, but an on-rushing Arthur Avagimyan fired the ball under the roof of the net to make it 2-0. Before the half time whistle, Murad Khachaev could have extended the lead, but the goalkeeper parried away a shot from the Pitmen’s midfielder from close range.

After the break, Shakhtar’s defenders competently coped with Oleksandriya’s attacking moves, but the Pitmen did not go forward in numbers either. The teams battled hard in the middle of the pitch, playing quite rough sometimes. In the second half, the visitors won three yellow cards, and then were reduced to ten men – on 80 minutes, Ivan Gavrushko was sent off. Even considering such a tough game, the Pitmen had an opportunity to extend their lead. Avagimyan received a diagonal pass on the left edge of the penalty area to fire a low shot – the goalkeeper made a save. Vladislav Bugay took a powerful shot from distance, but the ball was again saved by Bubentsov. One second before the final whistle, Orest Tkachuk could have scored but he was just of the mark.

2-0 – Shakhtar get a hard-fought win over Oleksandriya to keep climbing up the standings. Now Serhiy Kovalyov’s team are preparing for the UEFA Youth League game. On 25 November, the Pitmen will face their peers from Real Madrid in Morshyn.

- We train on synthetics, and played on the field with natural grass. The pitch, of course, was difficult, but I think that this is not a key factor that affects the game. Our team acted hesitantly, in the second match in a row there is a problem with concentration. Because of this, during the first 20-25 minutes we had a problem in the attacking third. The boys should have desire and aspiration from the first to the last second. If it was not the first goal from a set play, it would be difficult to open the scoring. We told the team that advantage in attack should be created through passes flanking transmission and shots on goal, as well as through the standard provisions. And so it happened. A second on the flanks. Avagimyan already scored from distance. Rival closed in their half of the field, defended well and competently. It was hard to carve open their defence. The second half saw a lot of challenges, probably, the reason for that was fatigue. We failed to carry out quick counterattacks. We have a match with Real Madrid coming up. Two days, of course, are not enough to relax, but we will try to recover in that time. There is already the end of the first part of the season, so it may be difficult. But we try to prepare boys properly.

- It was a tough game, rainy weather brought changes. The field was soft, it was hard for feet, the whole team felt it. During the break, the coaching staff told us not to slow down, we had to go forward and score more. There were also make certain replacements considering that on Wednesday, our team would meet with Real Madrid. In general, we were all motivated for the game with Oleksandriya, we were determined to fight, controlled the game, scored two goals. In the second half, too, we created a number of good chances, but not like in the first half, we failed to convert all the chances. Yesterday, I also made my debut in the Premier League for the first team, it was my dream! I have been a fan of Shakhtar since childhood, so I was overwhelmed with emotions. I am grateful for the trust and for having giving me this opportunity. As for the upcoming game with Real Madrid, we are geared up just to win - we cannot afford to lose points. 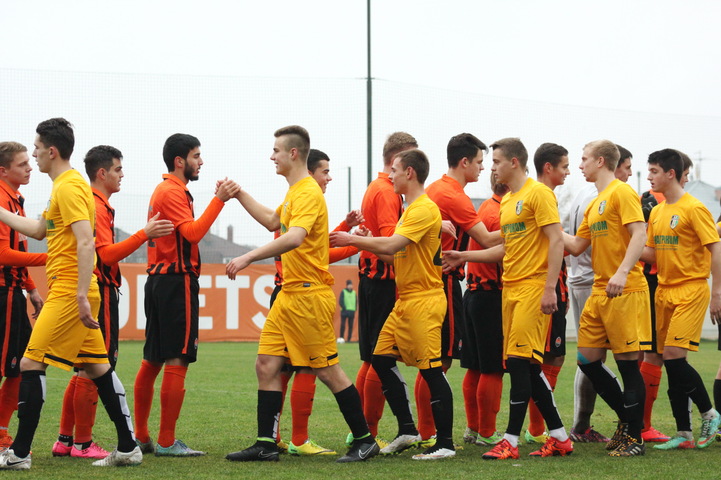 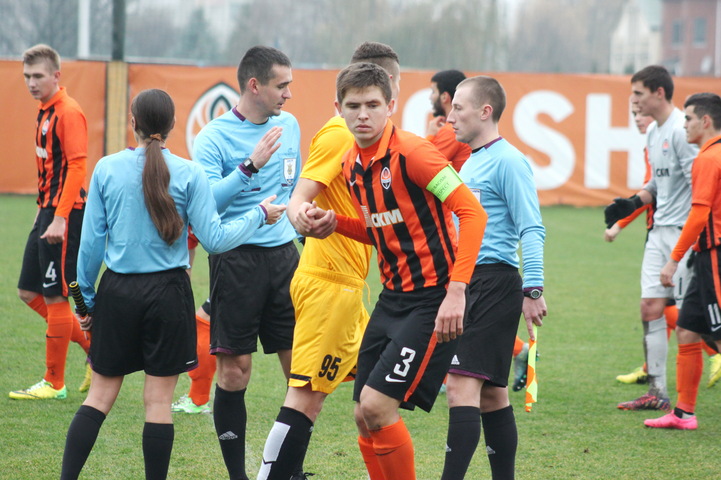 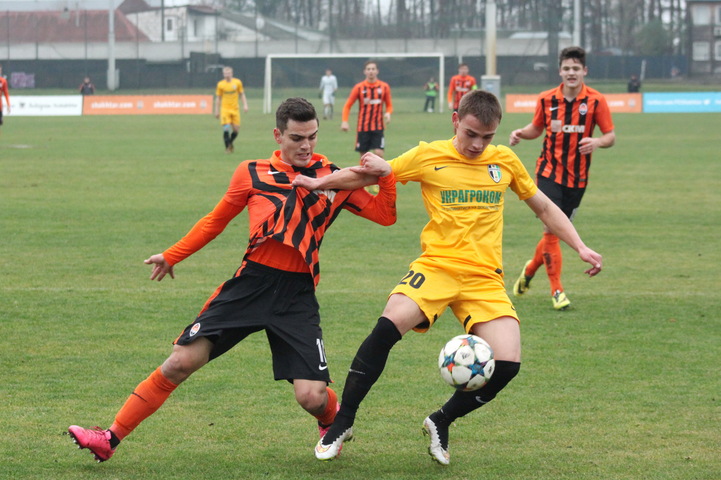 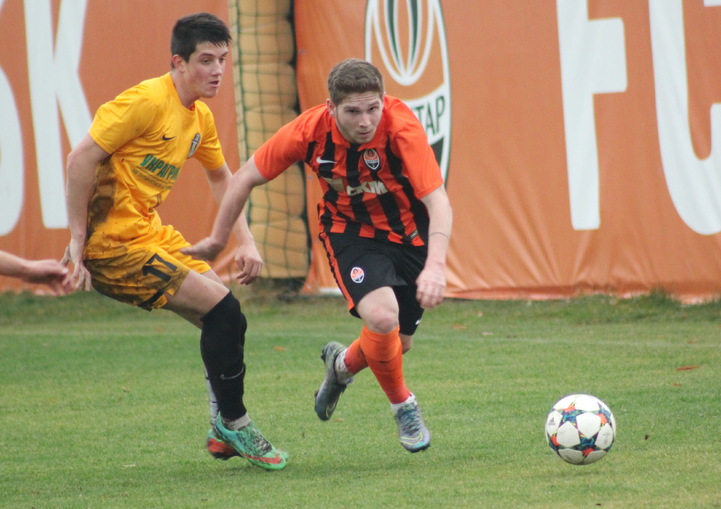 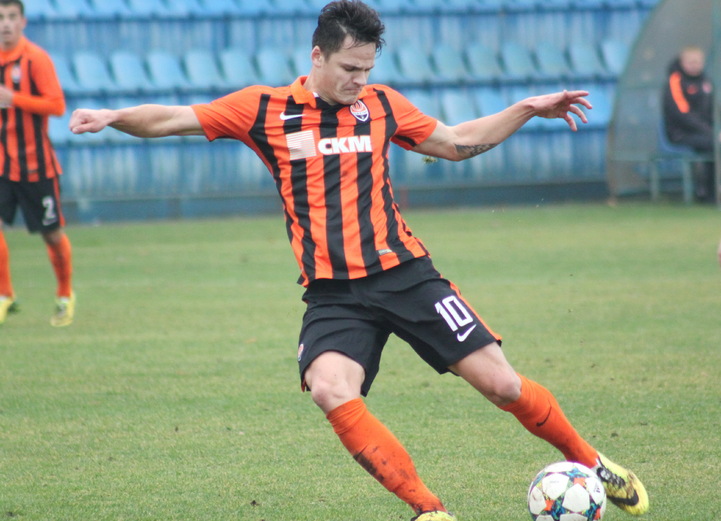 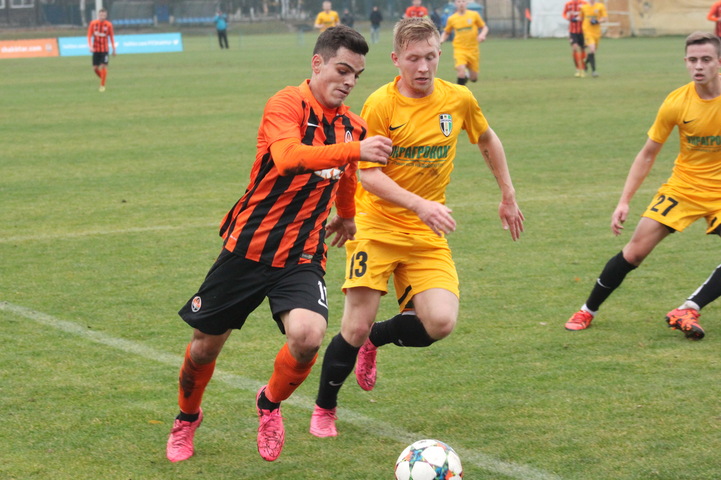 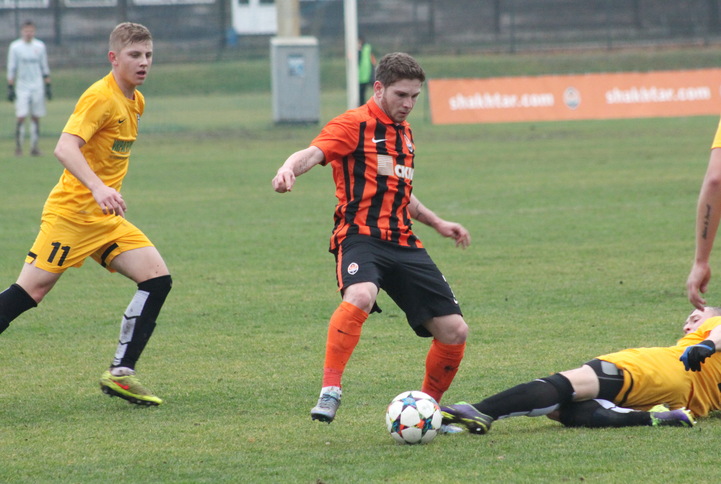 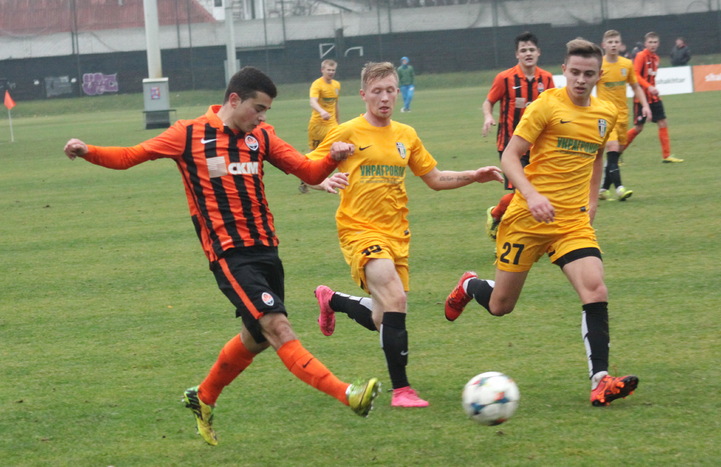 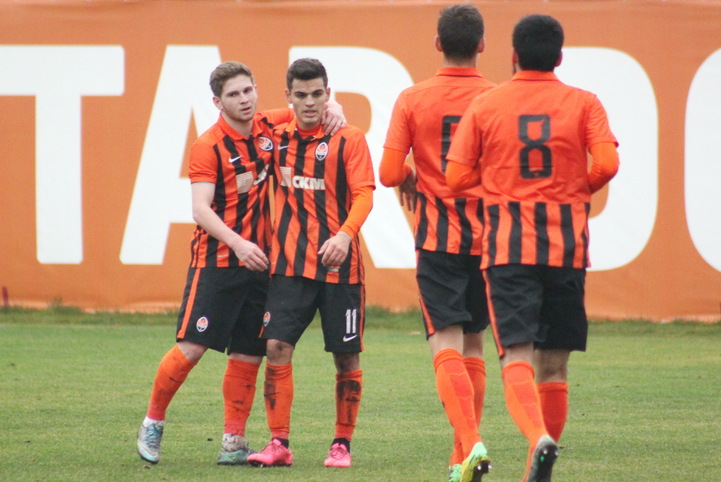 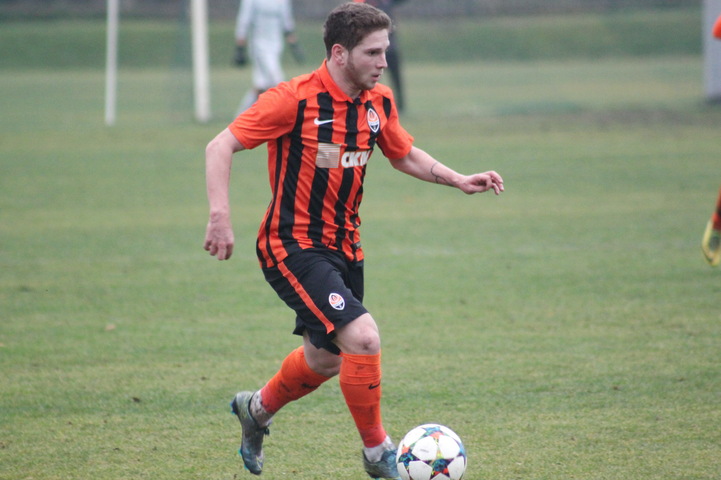 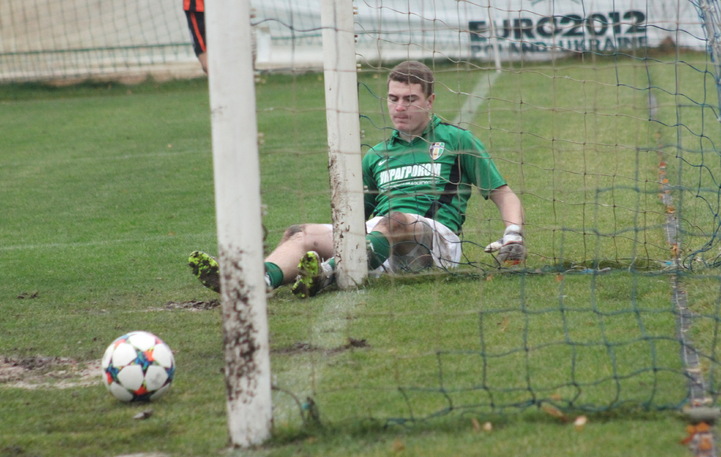 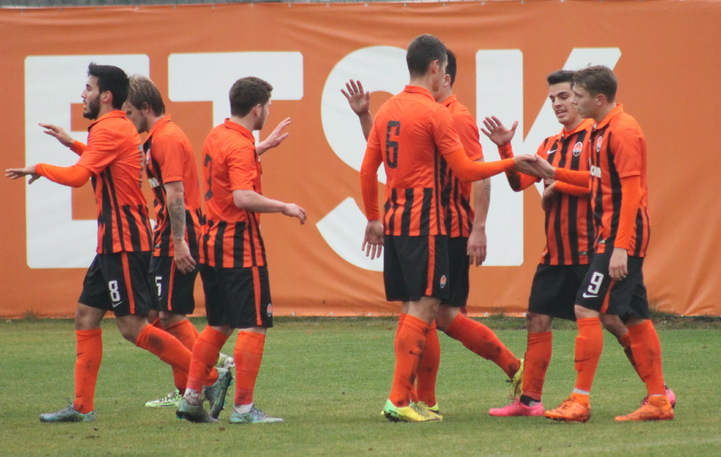 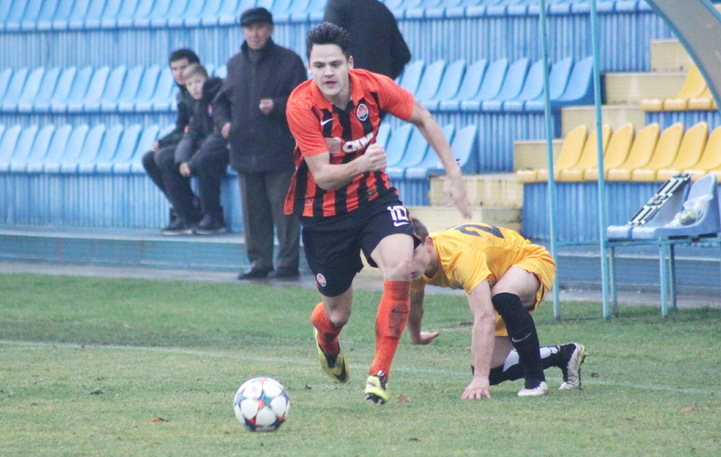 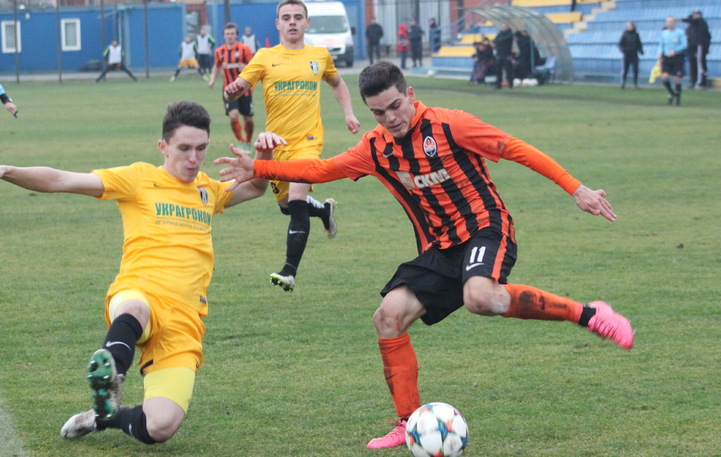 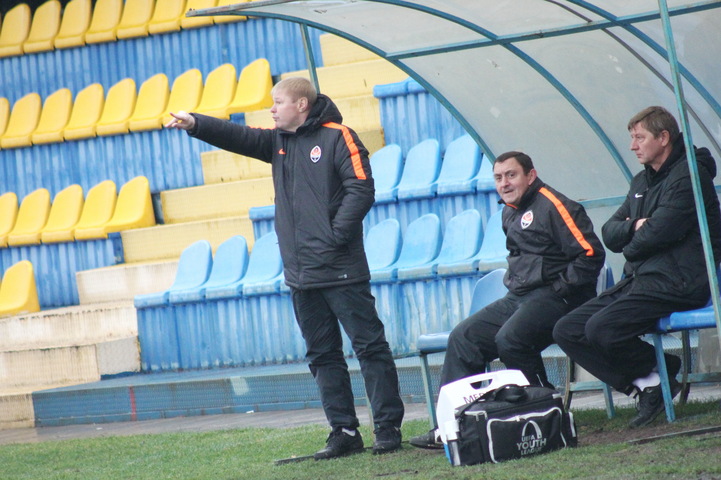 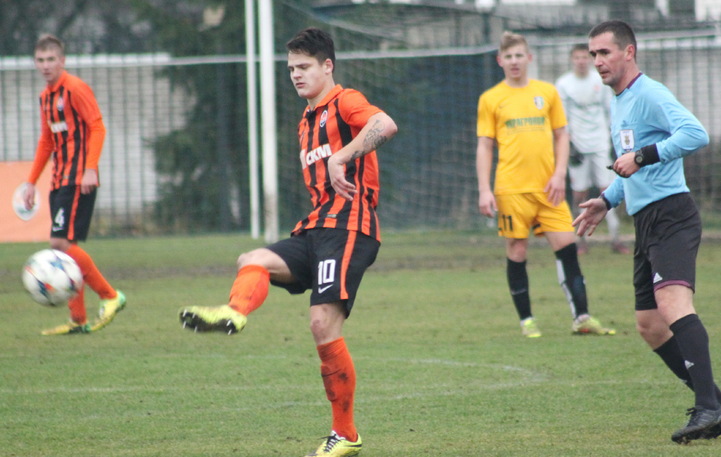 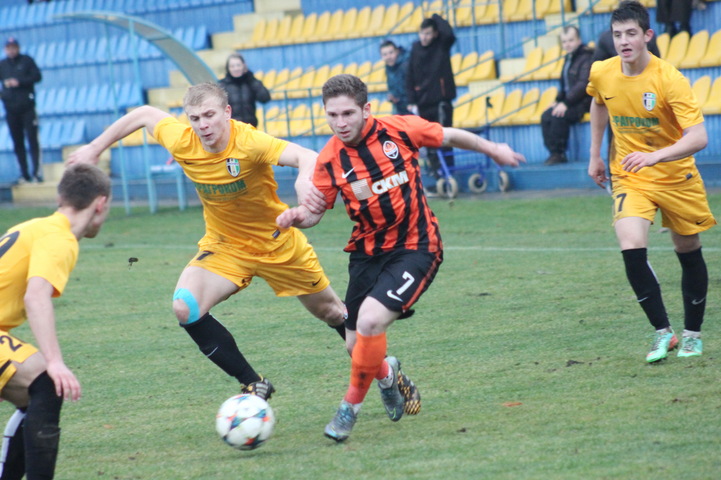 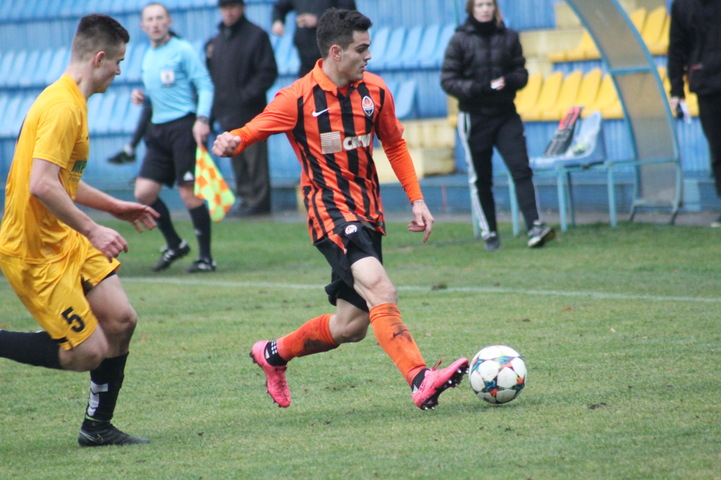 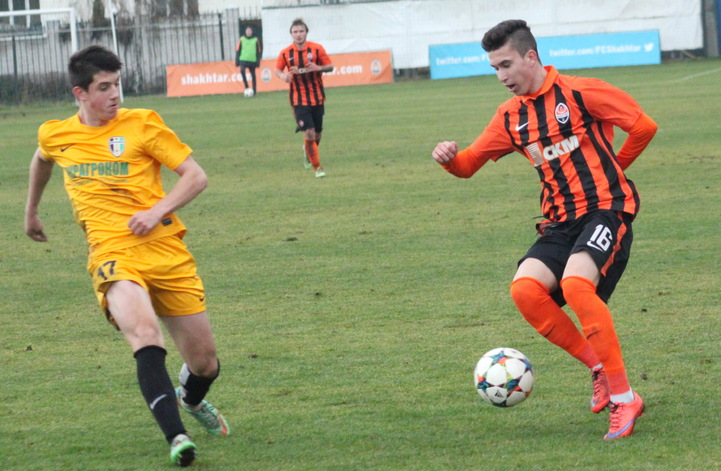 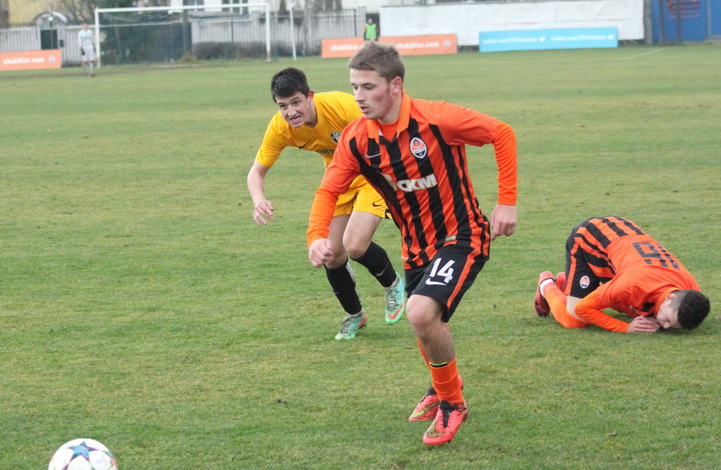