Mircea Lucescu: The most important thing is to avoid errors in defence

Press conference of Shakhtar’s head coach before the game with Real Madrid.

- Mister, Real Madrid’s heavy defeat at the hands of Barcelona – is it a plus for Shakhtar or a minus?
- It is difficult to assess this defeat. In my career, there have been situations when the reaction of the teams, who lost with such a result, was aggressive. After such games the players are trying to prove that it was just an accident. However, there were also moments when the teams could not get out of this situation, and their morale remained at the same level. I think this defeat has affected their image a lot. In recent days, there has been much pressure towards the players and the club. I believe that tomorrow they will be very motivated to try to make up for such a defeat.

- What’s your opinion about the situation with Benitez? Do you think his position in the club is now in doubt?
- I will not comment on the current situation at Real Madrid in any way. I do not know in detail what's going on in the team. Before losing to Sevilla and then to Barcelona, they were praised and they were at the highest level. Naturally, after two defeats, it is the coach, who is in the spotlight, all the arrows are flying at him. I think that Real Madrid’s management will be able to go through the negative period for the team. And, probably, they will choose stability and not any changes that could further affect the team.

- In Madrid, Shakhtar looked decent for almost 90 minutes, but still suffered a heavy defeat. What should be done to avoid such an outcome tomorrow?
- First of all, we need to avoid the errors that we made in Madrid. We dominated at the beginning, we created the first chance in the third minute. Unfortunately, Pyatov made a mistake, allowing Benzema to open the scoring. And this fact greatly affected the whole team – we were not so confident in the ball possession and attacking actions that took place prior to that goal. I would not like to recall that penalty kick, which should not have been awarded - the ball hit the back. And, of course, after Stepanenko’s sending off, it became much easier for Real Madrid. Even outnumbered, we controlled ball possession. Unfortunately, the score of 4-0 does not reflect what was happening on the field. We are looking forward to tomorrow's game. It is clear that both Real Madrid and our team have squad problems, but tomorrow I would not like to see the fear that we showed after the first goal conceded in Madrid. I want to see a team that was in a game with Malmo throughout the match! Good organisation and a great belief in potential were shown. Unfortunately, two refereeing mistakes - Kucher and Srna bookings - deprived us of these experienced players, whom the team need very much tomorrow.

- You said that Srna may be replaced by Kobin. Have you already made a decision? And who will captain the squad?
- Teixeira will be the team captain. As for the first part of the question, I have not yet made a decision.

- In the last match against PSG, Shakhtar have shown a good game, had a lot of attacks, but the goals did not come. Have you made certain conclusions? What form are the team in now?
- I am even more concerned about not the team’s attacking actions, but defensive ones. When the defence do not commit blunders, our attacking players, particularly Brazilians, are more confident, and the whole team work aggressively, it helps score goals. Unfortunately, the games with Real Madrid and PSG, also taking into refereeing errors, saw not all the players going through such a moment, and some of them gave up. We have to tackle it. Now things are better in this regard. Let's see what will happen tomorrow. I hope we will score. The most important thing is to avoid crucial errors in defence. 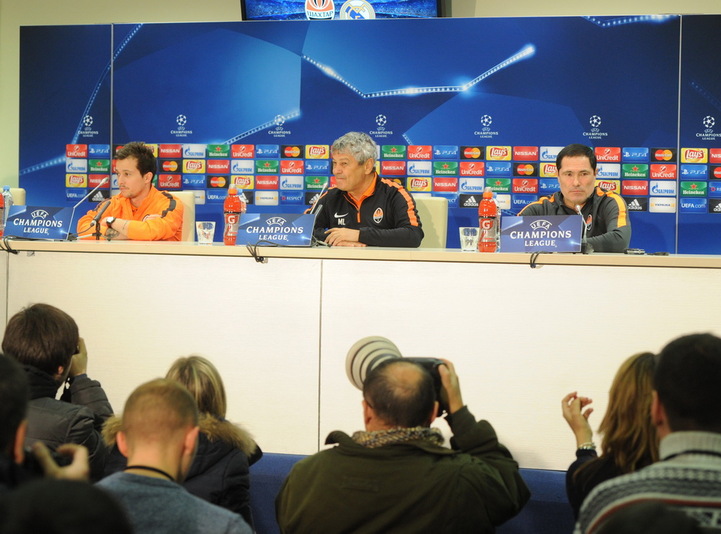 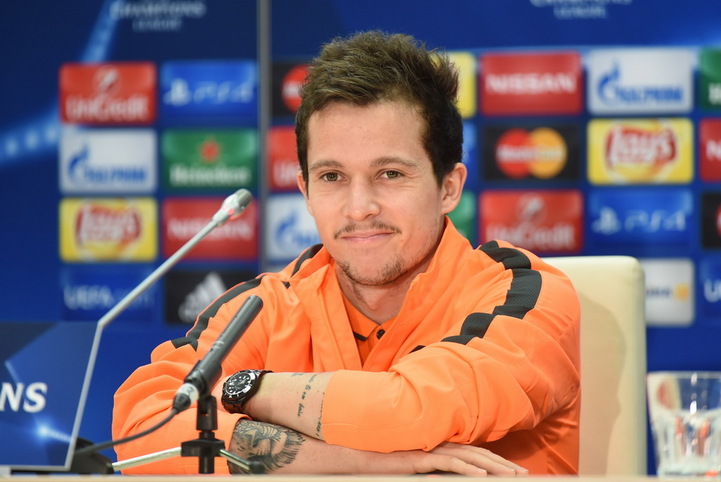 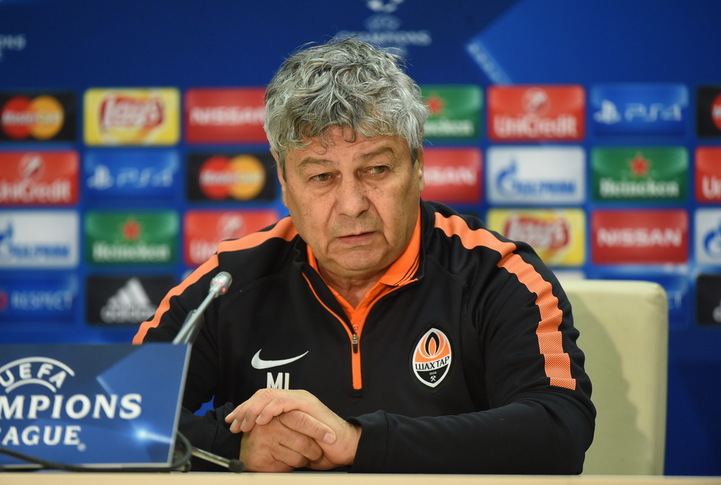 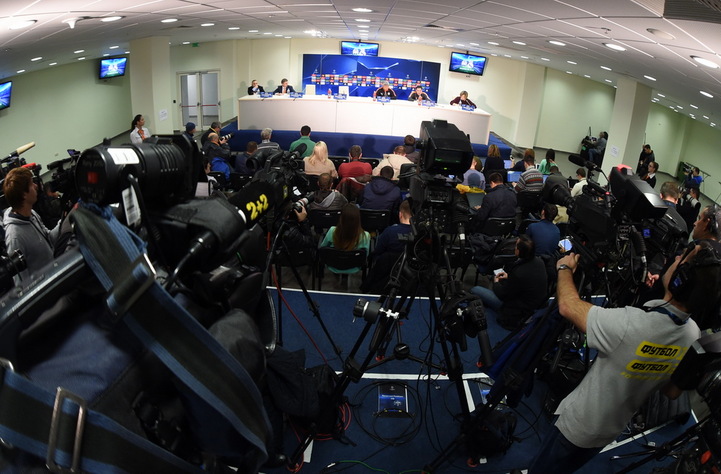 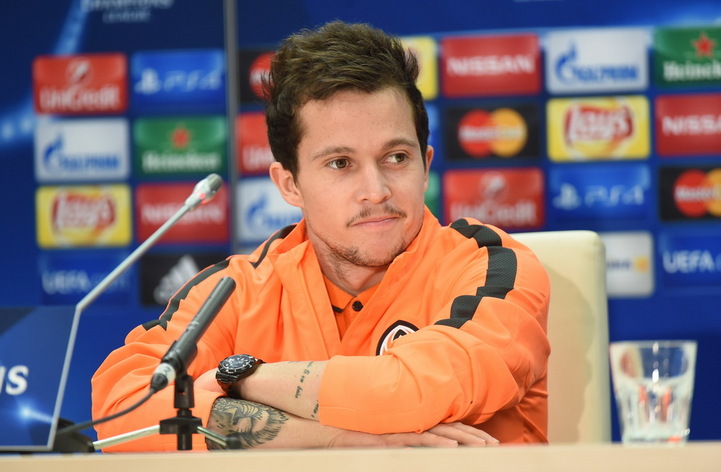 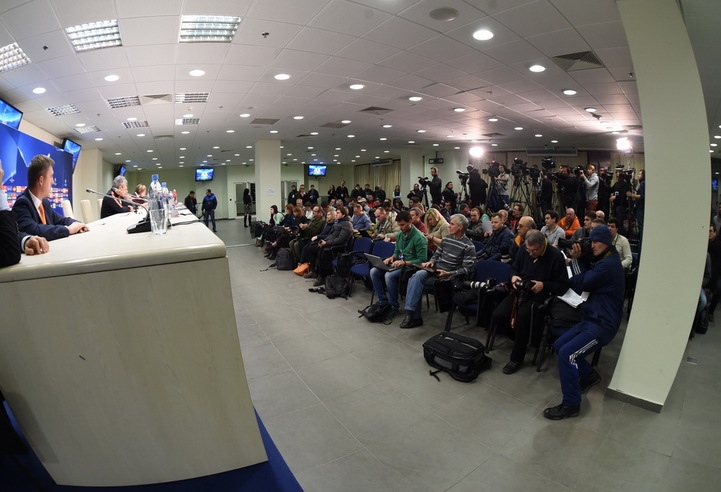 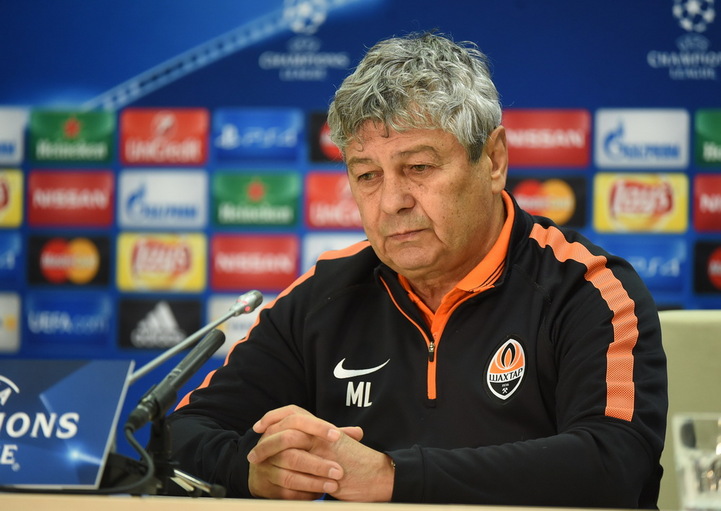