On October 1, FC Shakhtar players Vyacheslav Shevchuk and Maksym Malyshev attended the first training session of the participants of the project “Let’s Play!”, which now operates in Lviv too. On the synthetic field, the Pitmen played football with the boys and held a master class for recovering the ball.

- We did not come here just to stand still, but to show the kids that doing football is a serious thing. Maksym and I were in different teams, and since I do not like defeats, we played to win. Today I had to run. I like attacking football, so I told my boys to go forward, put pressure, pick up the ball and score! So, today I was a mentor... In the future I want to become a coach, I am glad that today I got the experience - Vyacheslav Shevchuk shared his impressions.

Maksym Malyshev attended a such a session for the first time. And he was so excited that his team did not let him go for almost an hour.

- It is a good event, it was great fun! Such visits allow to switch attention a little from matches and training. Only positive emotions. I was a little boy too, I played and was happy too when the guys from Shakhtar came. I would like to meet these boys again as part of this programme! - says Maksyim.

After training session, the players gave the children tickets for the match between Shakhtar and Chornomorets, which will take place on Saturday at the Arena Lviv. There were no autographs and photos.

We would like to remind you that the goal of the “Let’s Play project!” is the development of amateur youth football and creating the most comfortable conditions for all who wish to engage in this sport. In Donetsk, for several years, it has been very popular. In the homeland of Shakhtar, more than 200 children aged between 7 and 12 do football daily. There are also regular competitions between teams. 40 children attended the first training session. 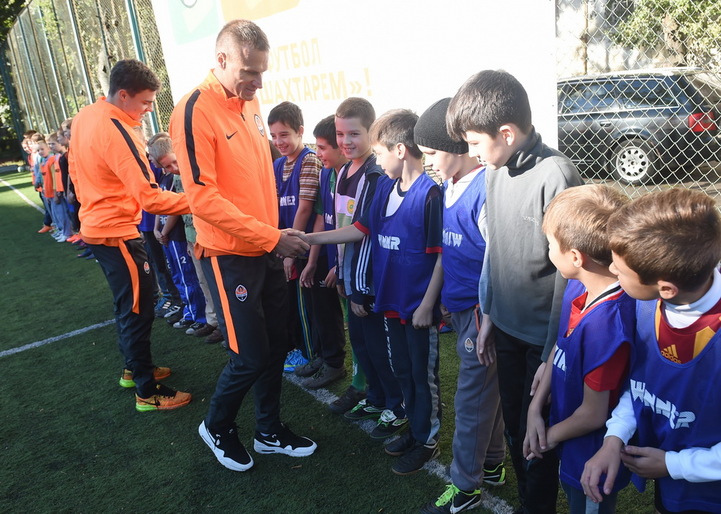 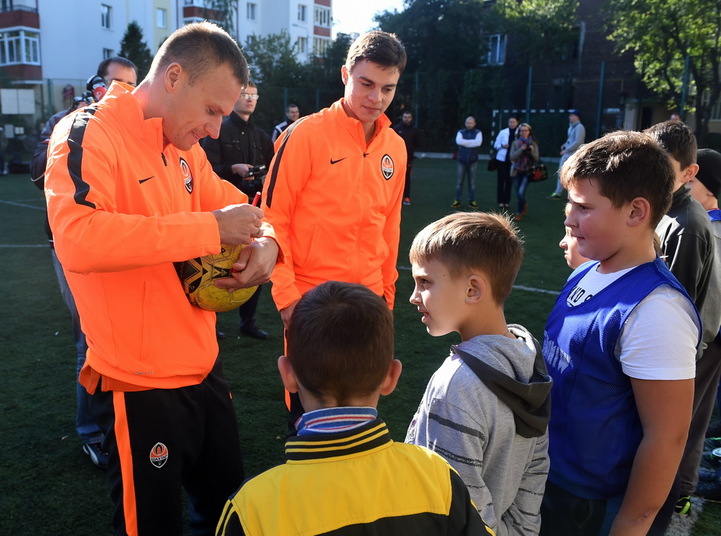 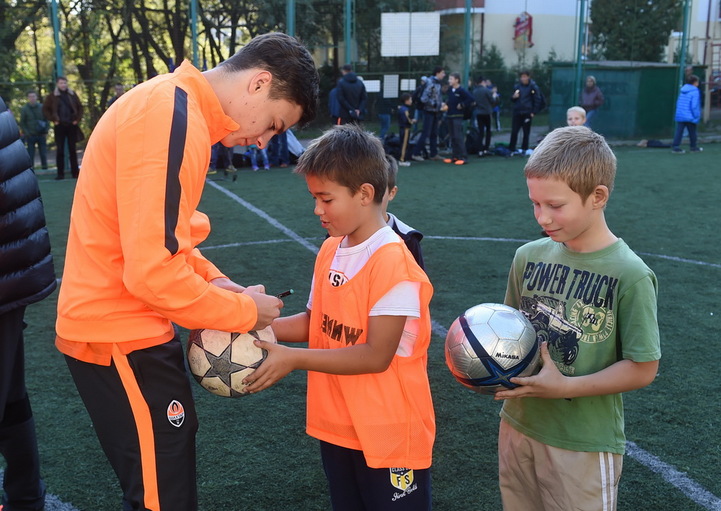 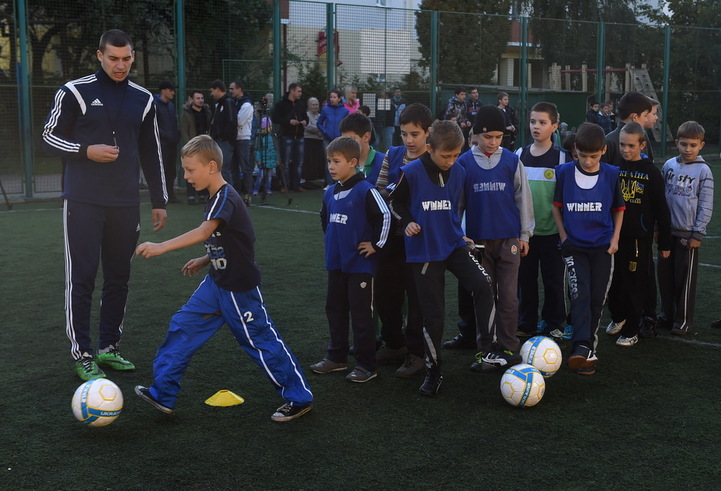 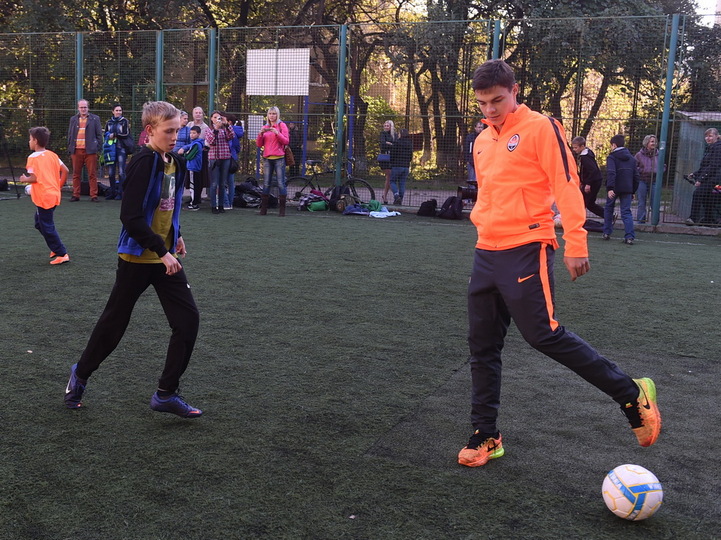 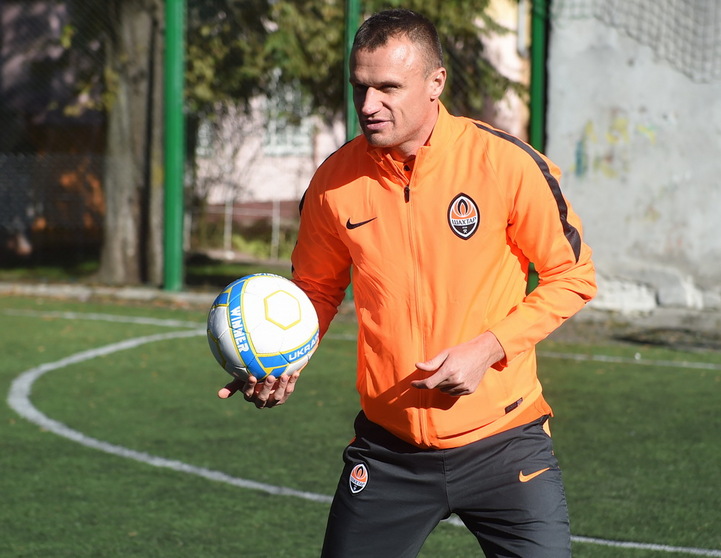 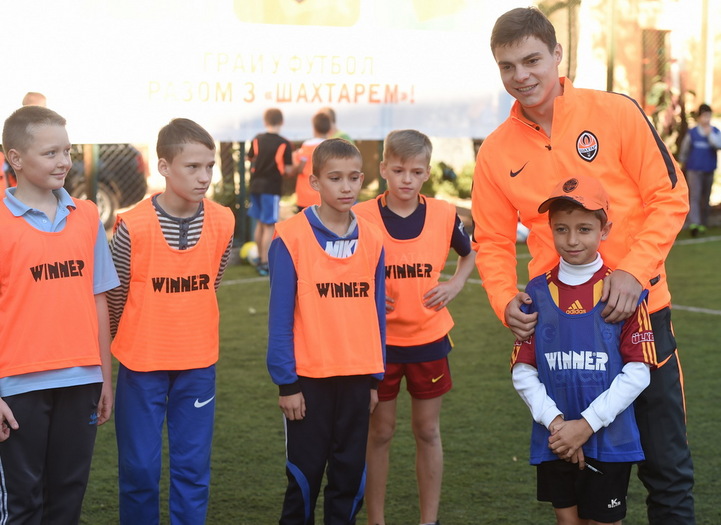 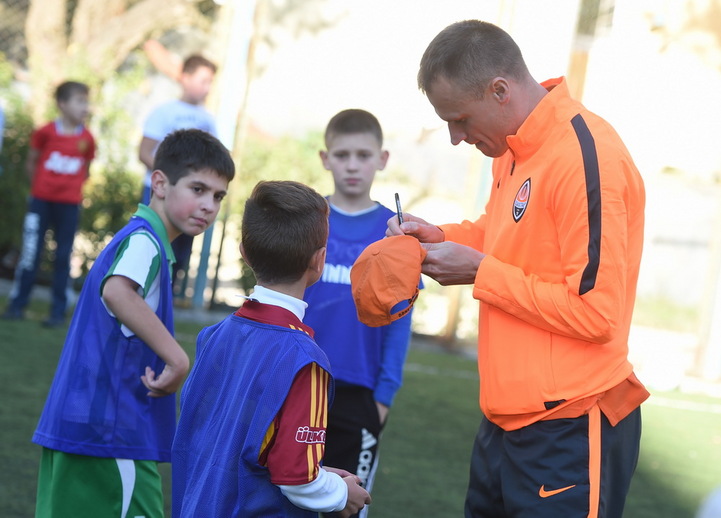 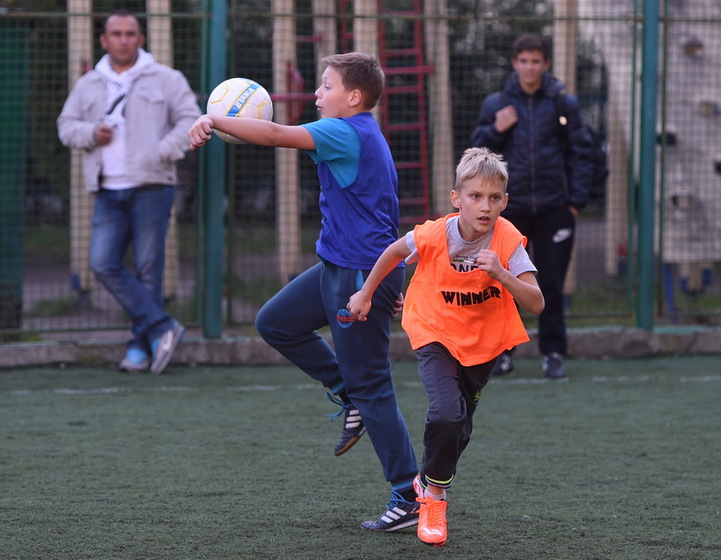 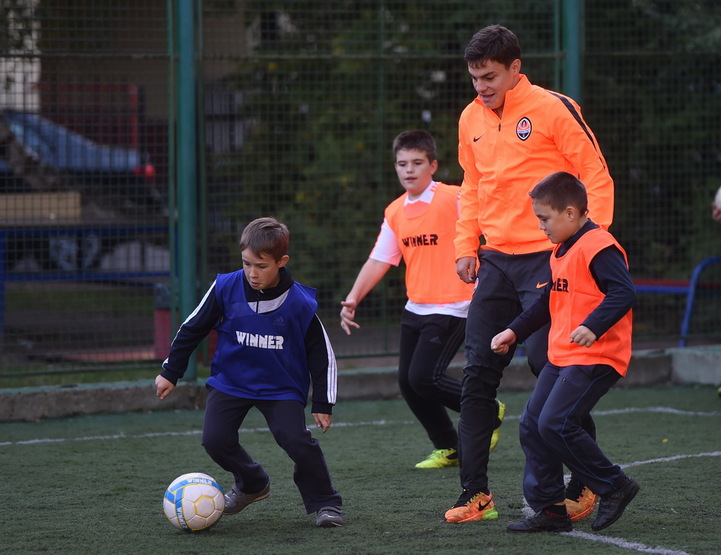 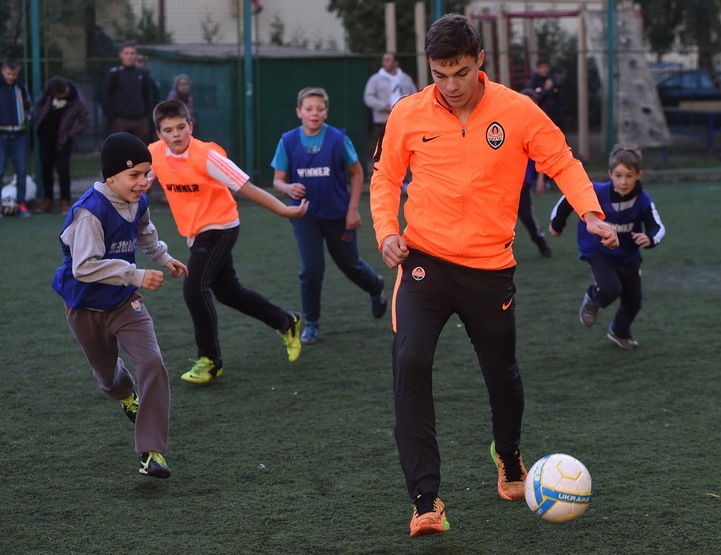 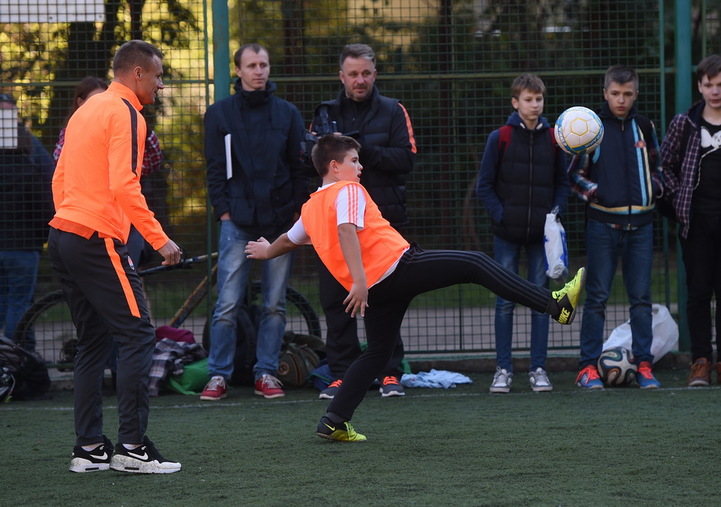 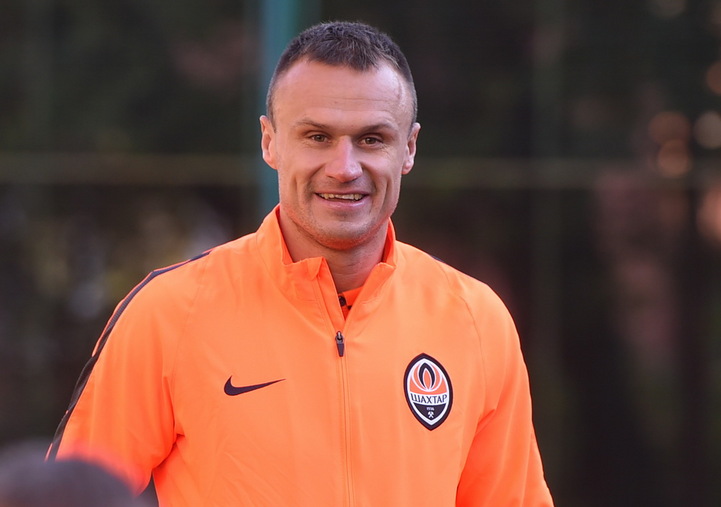 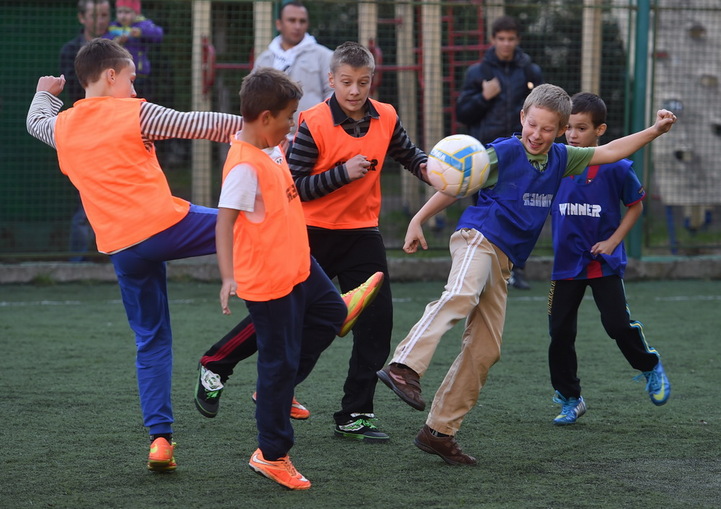 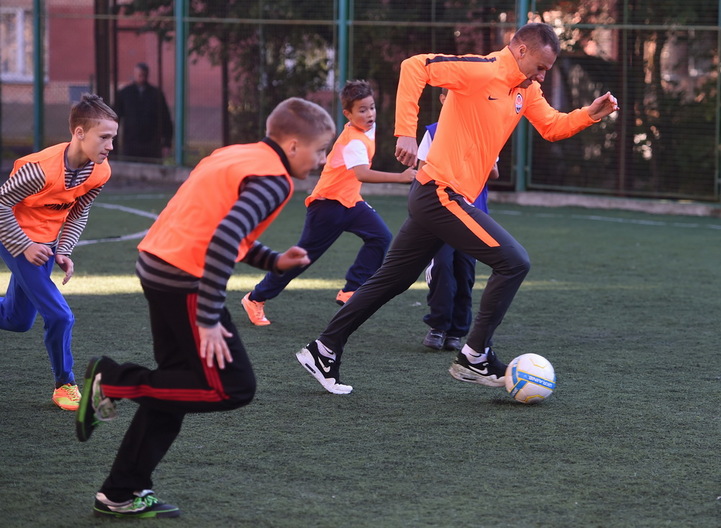 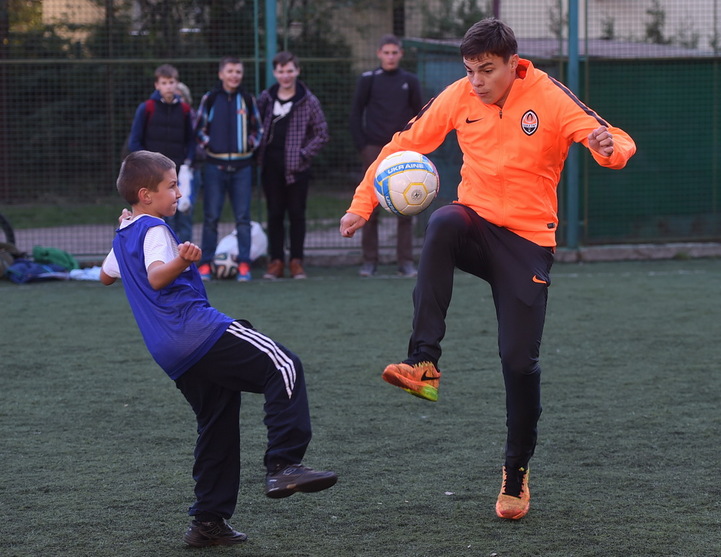 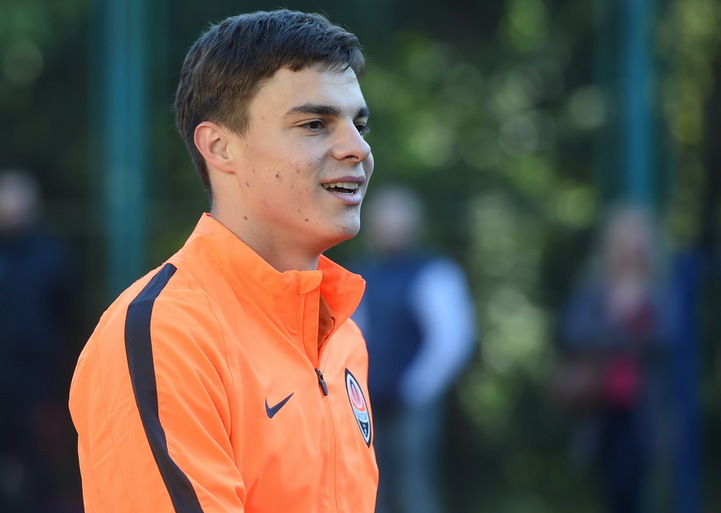 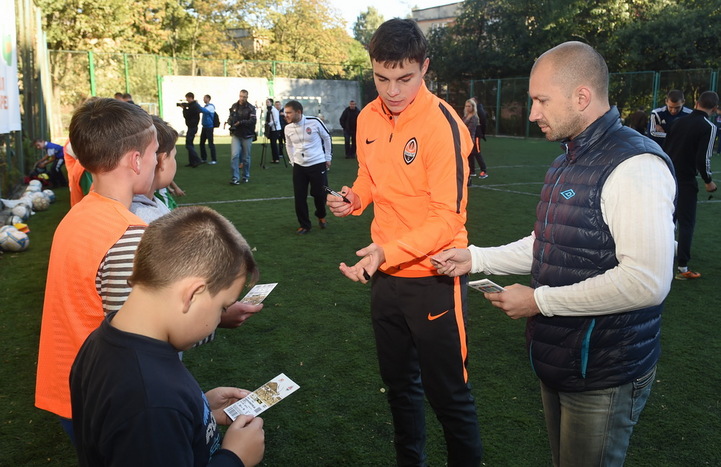 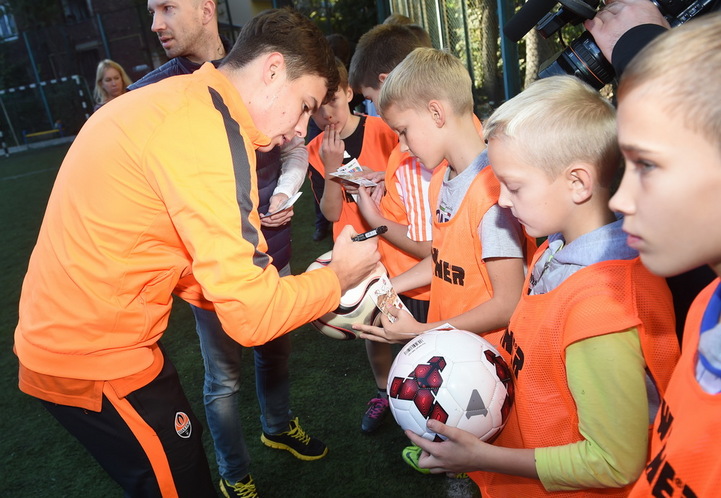 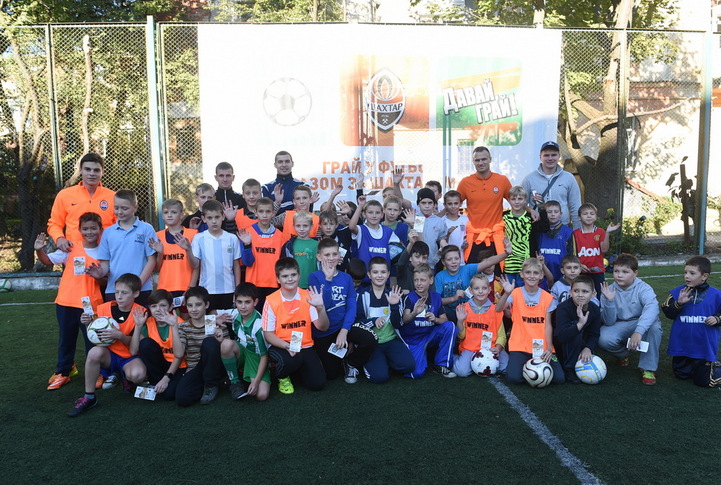 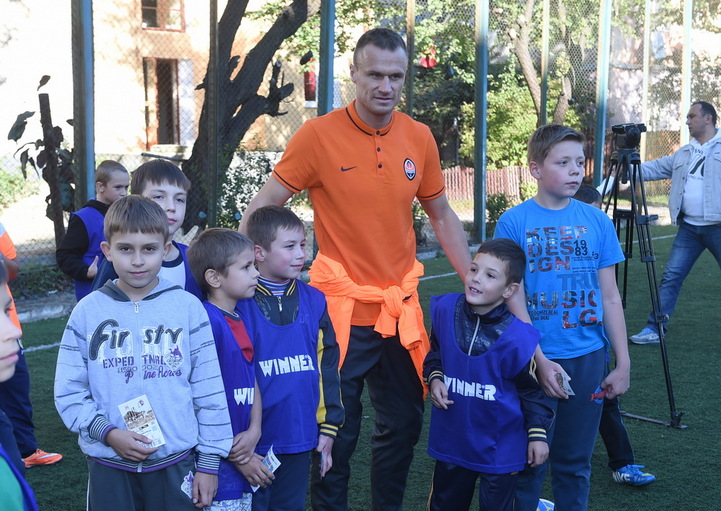 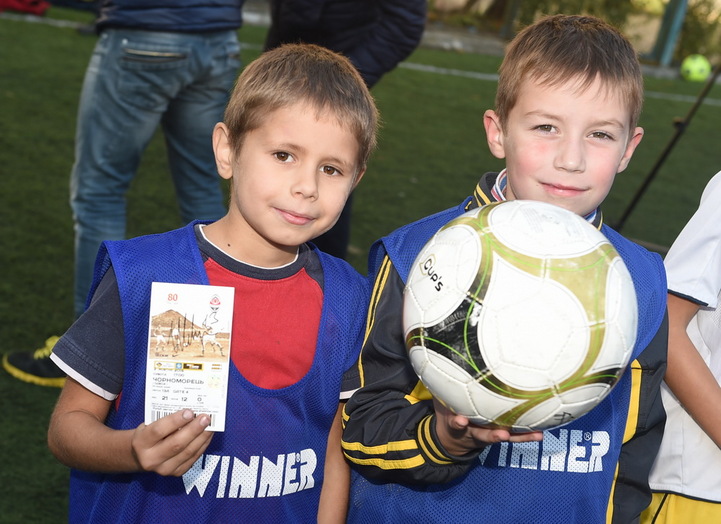 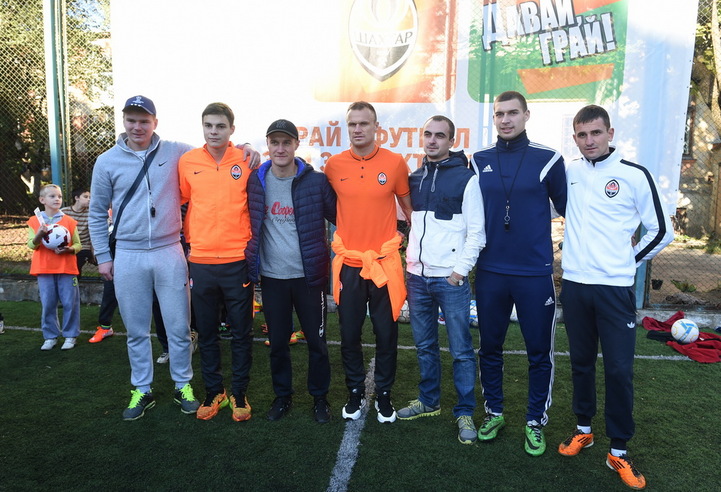