In the home game of the U21 Championship Matchday 10, Shakhtar U21 faced Chornomorets Odesa.

The Pitmen, league leaders, entertained the fifth team of the U21 league. Andriy Korobenko was fielded in the starting line-up, other participants of the match with PSG in the UEFA Youth League – Oleksandr Zubkov, Yuriy Senitskiy, Oleksandr Pykhalyonok, Vladislav Buhay and Dmytro Topalov – remained on the subs’ bench.

The match saw an end-to-end game. The first 30 minutes saw the teams exchanging with dangerous chances: the Pitmen’s goalkeeper Yevhen Gritsenko made two fine saves on the goal line, a long short from Vasyl Sagaydak flew just wide of the goal post, and Serhiy Gorbunov, after darting into the penalty area from the right, failed to beat the opposition goalkeeper. Then, the visitors managed to score twice. First Serdinyuk fired the ball in from outside the penalty area, and after 8 minutes Novikov slotted in a cross at the far post. The Pitmen went into the half time break trailing 2-0.

During the break, the Pitmen’s head coach Miguel Cardoso fielded attacking player Zubkov in place of holding midfielder Korobenko. Shakhtar forced the opponents to defend in numbers. Soon after taking a corner kick, centre back Mykyta Bezuglyi headed the ball into the top corner, and after a couple of minutes Andriy Boryachuk received a pass from Artyom Gabelok to lob Chornomoret’s goalkeeper, who had rushed out of goal. It was the 14th goal of the league’s top scorer in 10 matches.

The Pitmen failed to build on the success: the Odesa side managed to make the game more even. But in the closing stages the Pitmen stepped up their game to score a winner on 83 minutes. The goal again came from a corner; another centre back Taras Kacharaba sent the ball into the net after a cross from Serhiy Gorbunov. In the remaining time, the visiotrs piled on pressure but it came to nothing. 3-2 – Shakhtar’s 9th win in 10 matches. The Pitmen have 28 points, and will play their next match away at Dynamo on 15 October.

- When the team are 2-0 down after the first half, it is important to restore confidence in their abilities. Even despite the fact that this team have won eight games out of nine.  We managed to remove the burden from players’ shoulders, with also setting a task: score one goal. It brought the desired energy, and the players did the rest. It is important to take into account the fact that boys were going into today’s game on the back of the matches in the UEFA Youth League; Gorbunov and Shyshka did not play in the previous round due to various reasons. This is not an excuse, as we constantly tell the boys that each game will get harder and harder, and nobody has achieved anything yet. It is important for them to grow as players, receiving international call-ups or a chance to challenge for the place in the senior team. It is a long way, which implies having character, determination, discipline, belief. Almost all the players will leave in the coming two weeks: many of them have been called up for international duty, and our full squad will gather only two days before the match with Dynamo. 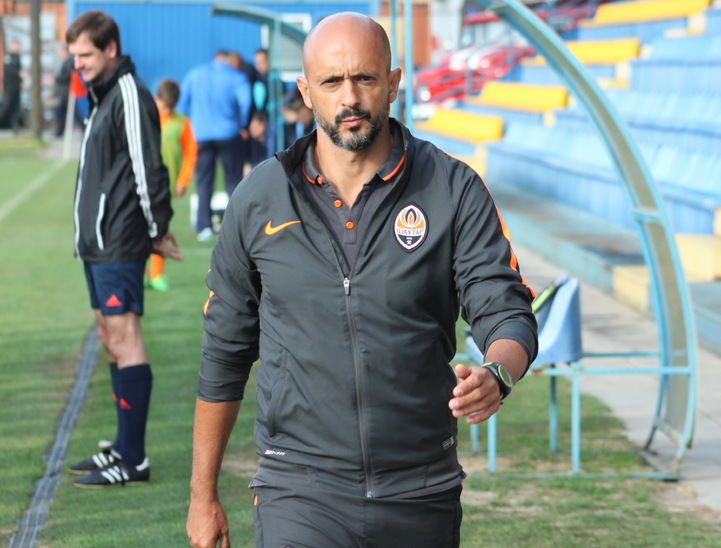 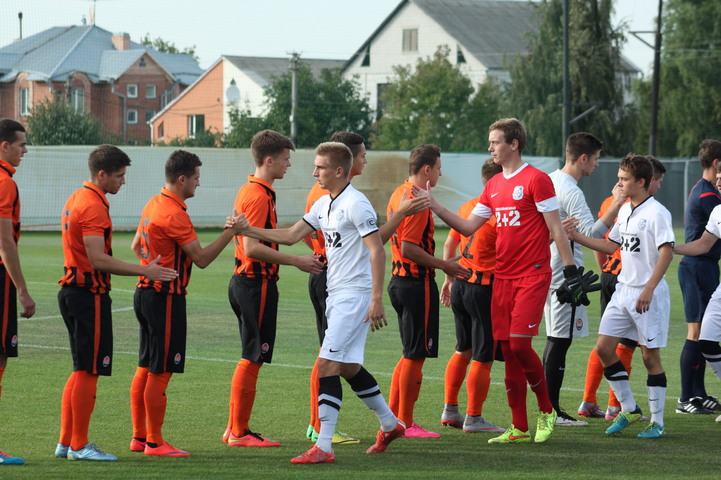 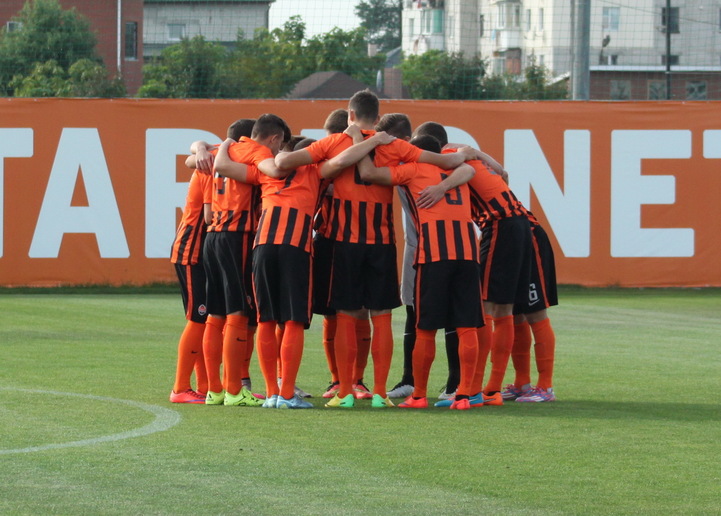 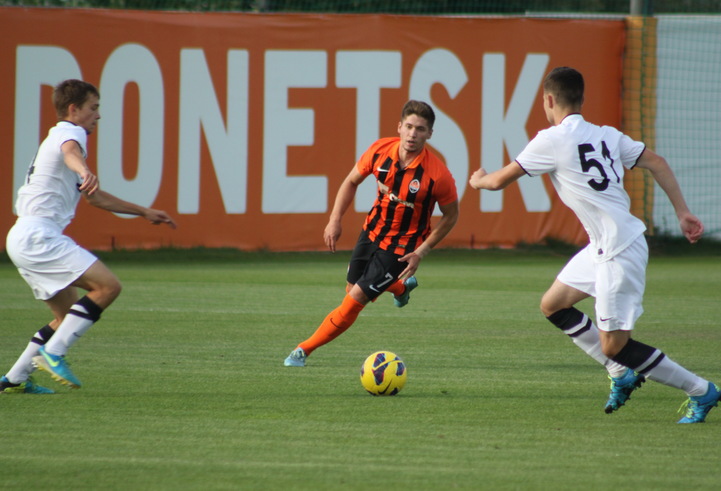 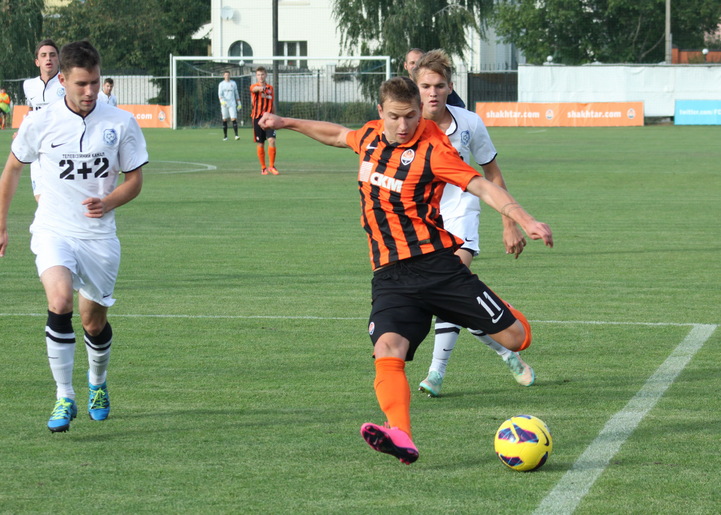 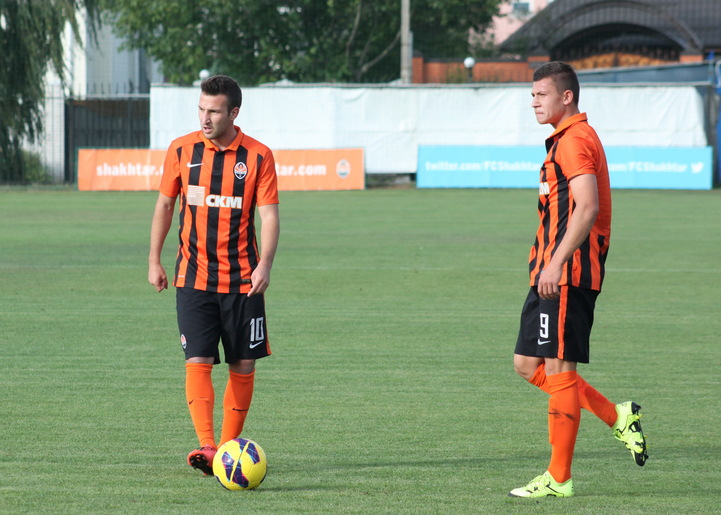 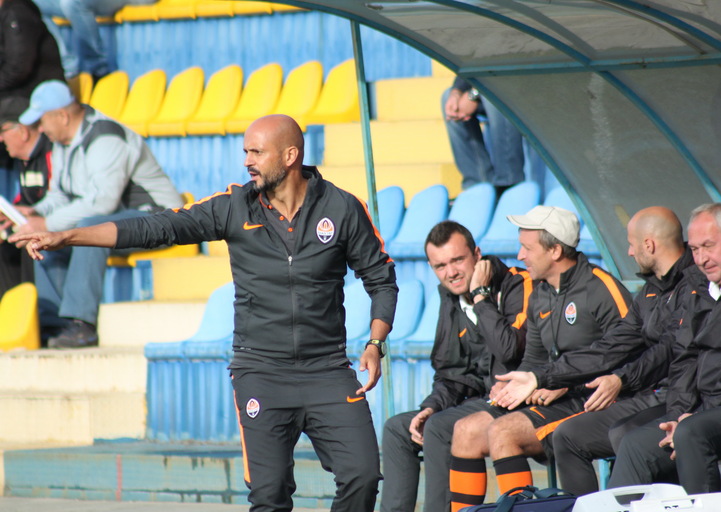 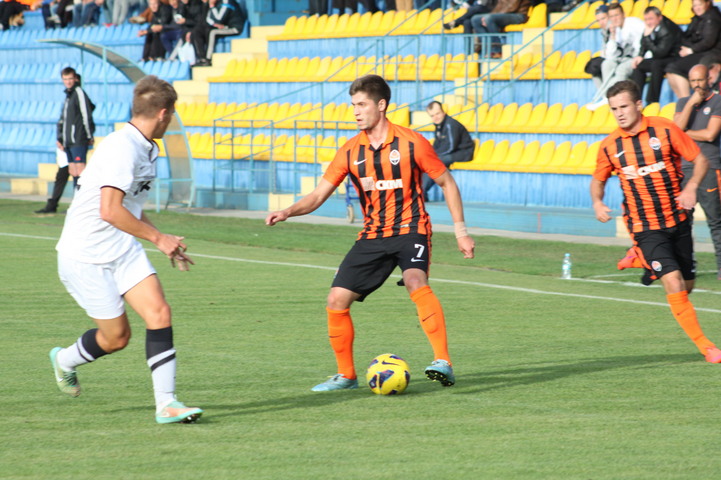 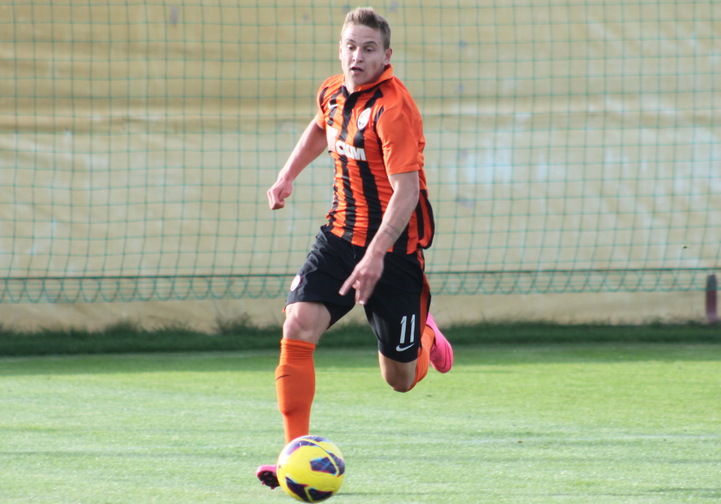 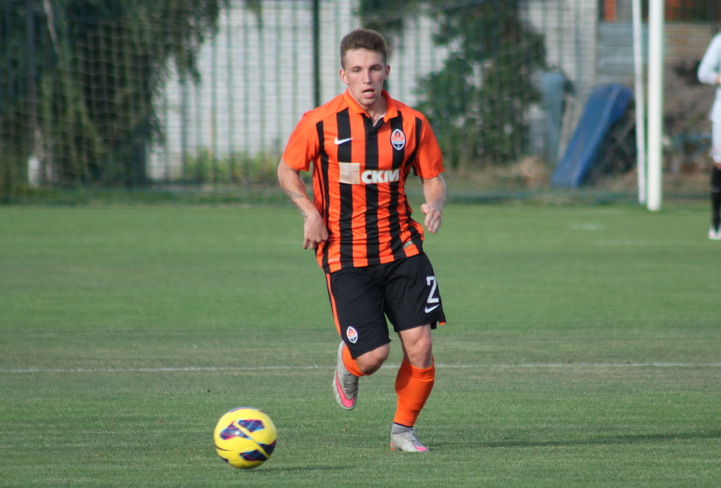 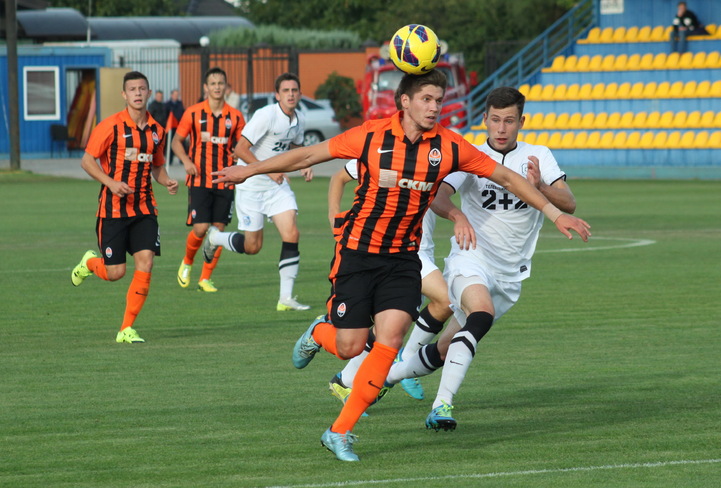 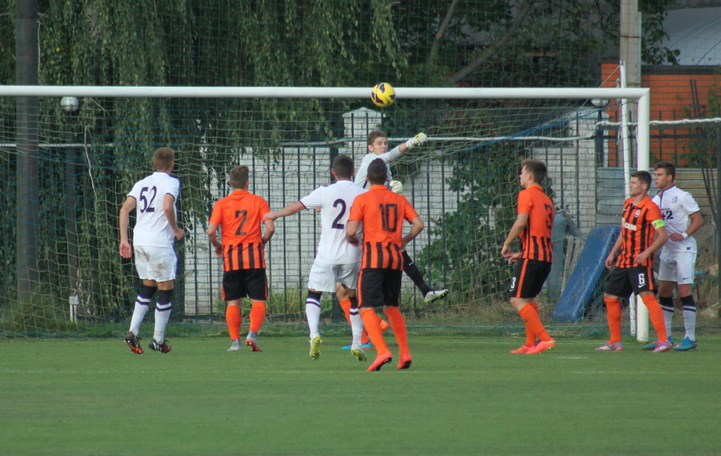 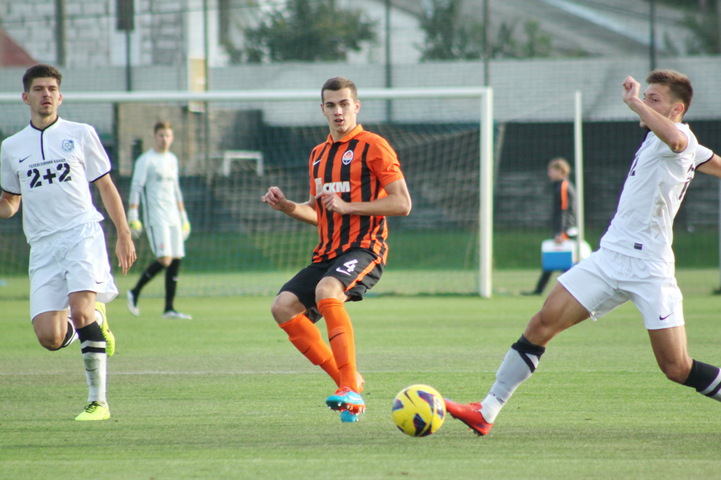 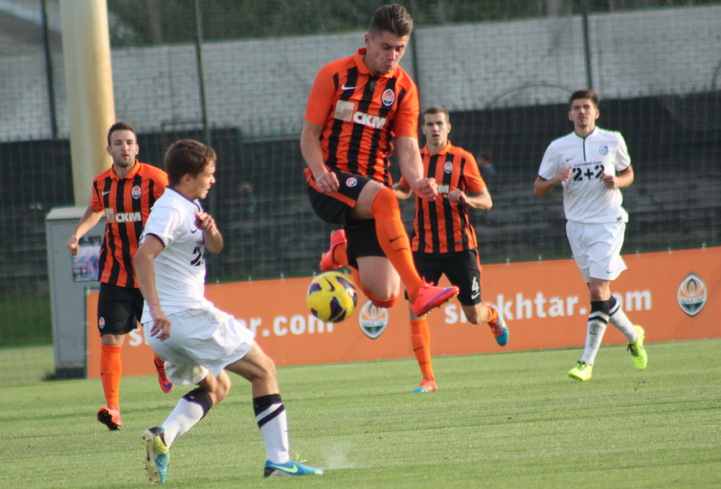 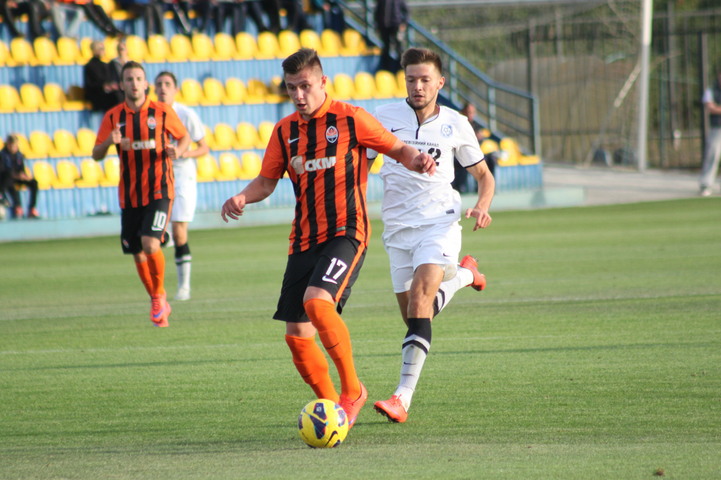 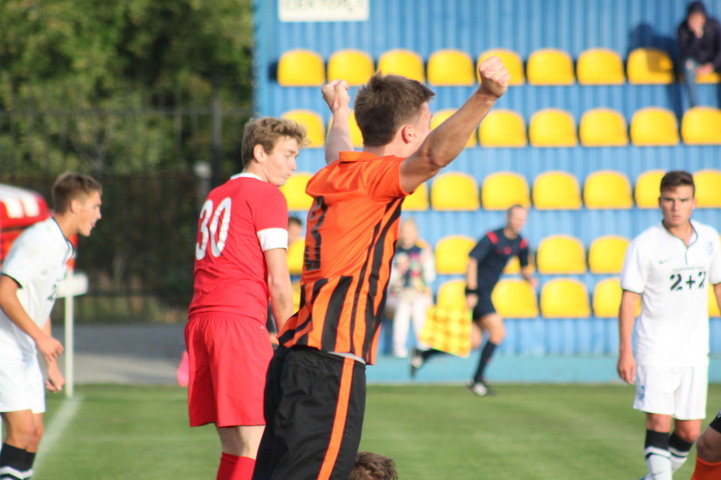 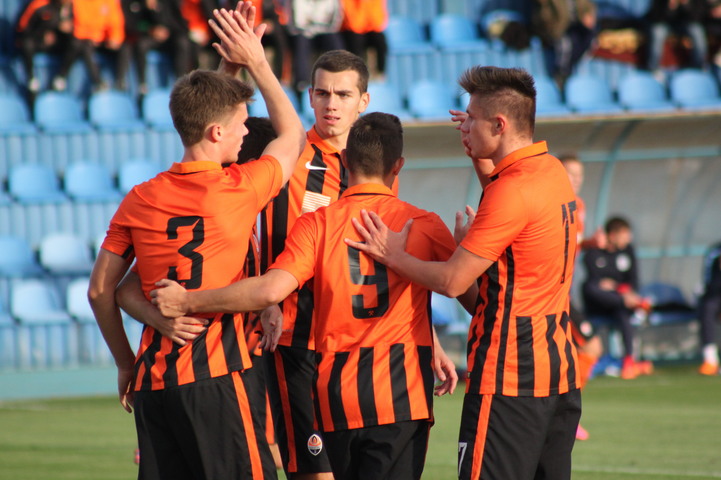 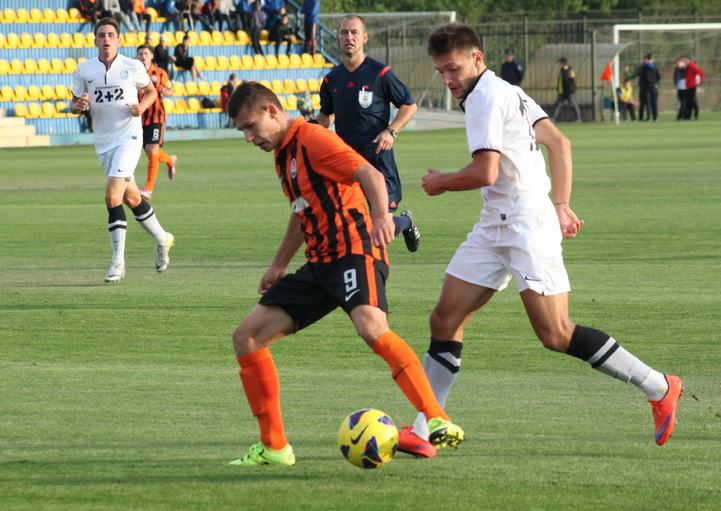 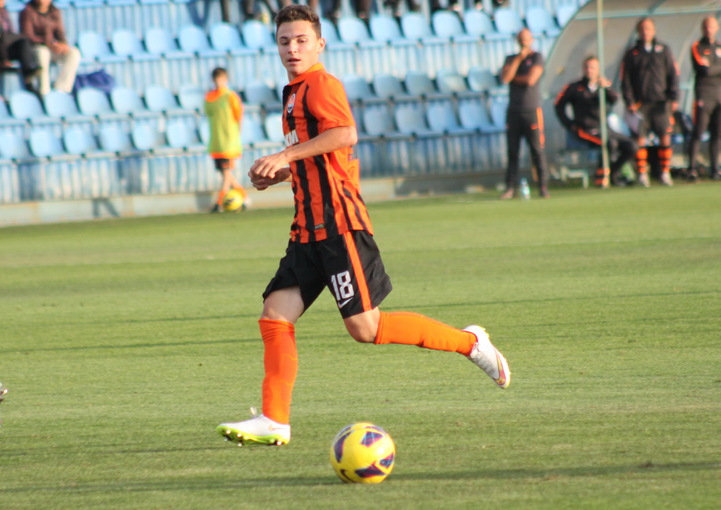 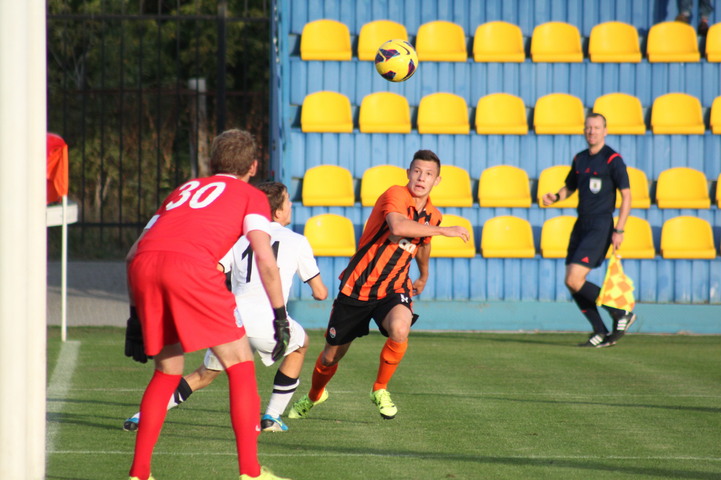 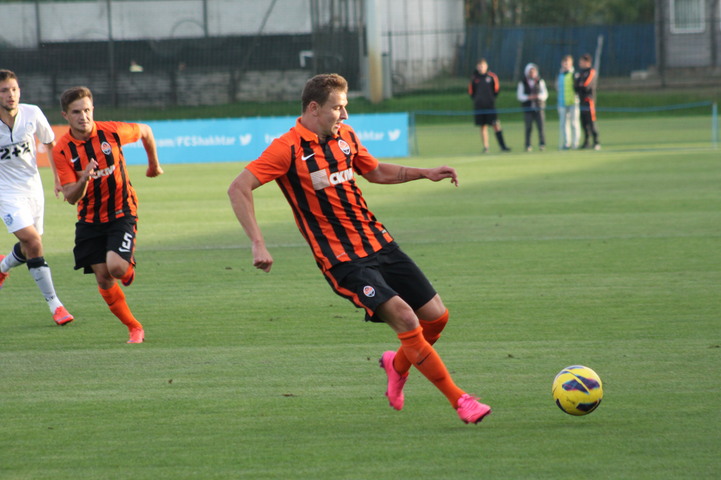 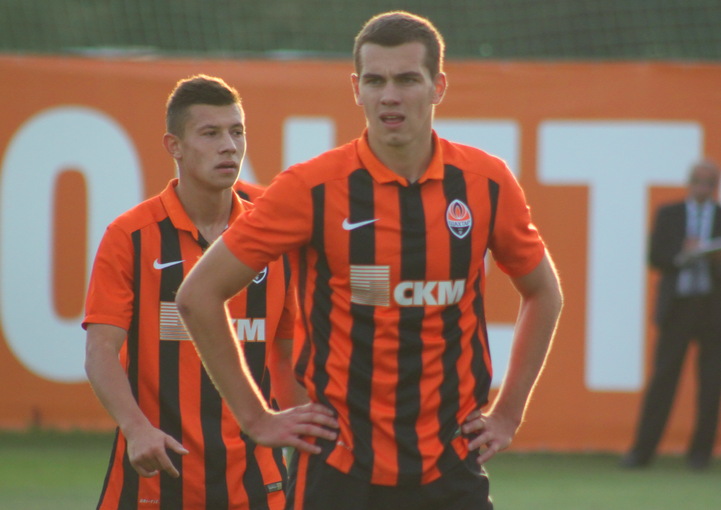 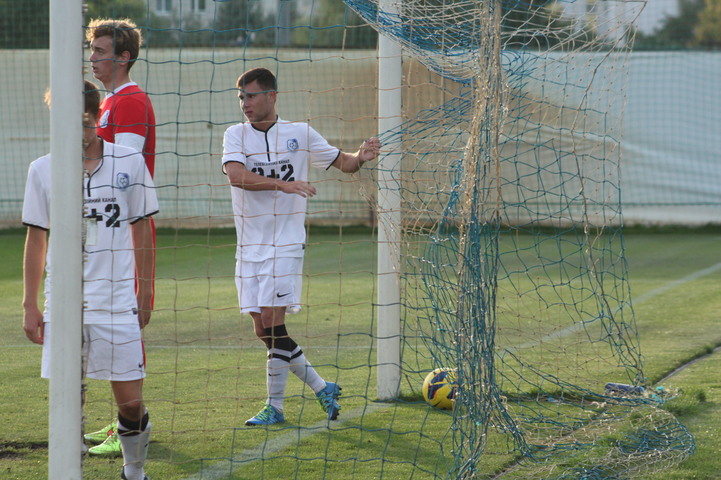 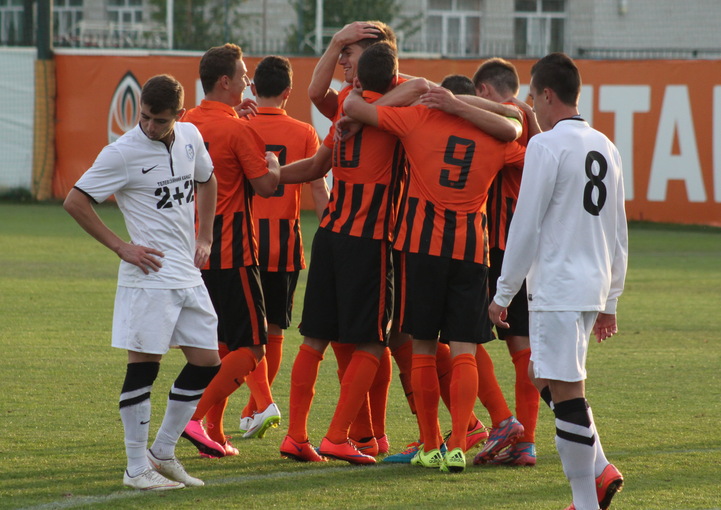 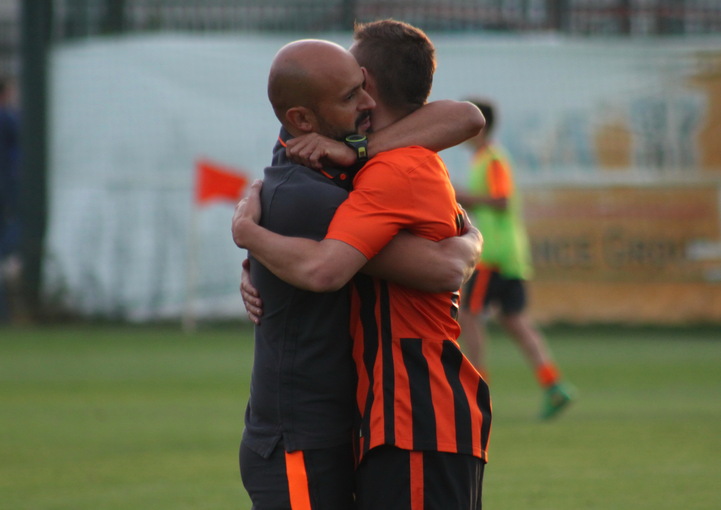 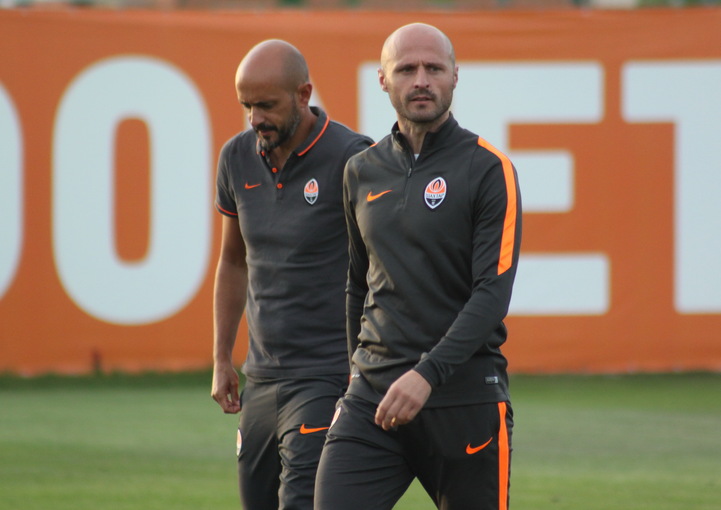