On matchday 10 of the Ukrainian U19 league, Shakhtar faced Zorya Luhansk.

Shakhtar went into the game with equal balance of wins and losses – 4. Plus one draw. Thus, Serhiy Kovalyov’s charges are sitting in 8th place with 13 points in the U19 league. Zorya arrived for the game against the Pitmen with an impressive run: the recent four matches saw Zorya claim four wins, keeping a clean sheet. It allowed them to climb to the 7th place in the standings.

From the opening minutes, Shakhtar took control of the game, forcing the opponents to defend in numbers. The Pitmen created the first dangerous chance in the 9th minute: Igor Sukhaninskiy curled the ball into the top corner from a free kick, but the ball flew just wide of the goal post. On 15 minutes, Sukhaninskiy forced Zorya’s goalkeeper to make an error, won the ball and rolled it into unguarded net to make it 1-0. Inspired by such a start, Serhiy Kovalyov’s charges continued attacking with gusto but failed to send the ball in. In the end of the half, the teams exchanged with dangerous chances: Zorya’s Bohdan Kireev hit the goal post, and an expertly taken shot from Oleksandr Glagola was saved by Zorya’s goalkeeper. The first half finished with the Pitmen enjoying a narrow lead.

Shakhtar built on success in the opening stages of the second half. On 48 minutes, the referee awarded a penalty kick for a foul on Sukhaninskyi, with Oleksandr Pykhalyonok converting a spot kick to make it 2-0. After two minutes, Artur Avagimyan received a pass from Sukhaninskiy inside he penalty area to make it 3-0. After that it was an end-to-end game. The visitors tried to score a consolation goal but confident performance from defenders and Shakhtar’s goalkeeper Mykyta Romanov did not allow the opponents to do more. The Pitmen, in turn, created a few more scoring chances. So, after a long range shot from Pykhalyonok the ball hit the goal post. Avagimyan skipped past two opponents before planting the ball into the far corner, but Zorya’s goalkeeper managed to make a save. The game was wrapped up on 81 minutes. Avagimyan was brought down inside the penalty area, and Oleksandr Pykhalyonok managed to seal his brace. Shakhtar claimed a 4-0 win.

After a win over Zorya, Serhiy Kovalyov’s team have 16 points under their belt.

- I cannot say that this match was easily for us. We motivated the boys for a tough match. Given that it is almost a third match in a week, it was important to restore the condition of the players, especially after a meeting with PSG. In the first 15-20 minutes of the game with Zorya we controlled the ball well and created moments in the opponents’ half of the pitch and scored. Perhaps we slowed down a bit in the end of the game. We began to find gams between the lines, but overall advantage was on our side. During the break we told the boys that 1-0 is a shaky scoreline and we need to extend the lead, put pressure on the opponents’ half of the field. And so it happened. At the beginning of the second half, we scored two goals. They determined the outcome of the match. After we conducted a series of substitutions. The structure of the game because of that suffered a bit. However, at the end of the meeting we organised another attack that brought a goal. The quality of football and the boys’ attitude was good. In this match, several youth team players performed. We are trying to give a chance to everyone to conduct appropriate replacements. I do not think today was our best squad. We still must rotate the squad, given that we play in the Ukrainian league and the UEFA Youth League. It all depends on the boys, their desire and commitment. Again, there is a chance for everyone. We know Zorya well and how they can play against Shakhtar. It is the Donbas derby. These matches are always difficult. This time, perhaps, we managed to convey to the boys our vision of the game, which gave a positive result

- We failed the last two games, and before this match coaches seriously motivated us. Today we had no room for errors! We talked to all the guys about the seriousness of the game and the need to play for each other. Yes, it was hard psychologically - we were well aware that Shakhtar must not lose in such an amount of matches: be it the Ukrainian league or the European competitions. Prior to that, Zorya claimed a narrow win with over Dynamo Kyiv, so in our game it was very important to score a quick goal. And we did it!

- In the first half, Zorya looked pretty good. But, when in the second half we scored twice, the boys fell apart. There were episodes when we looked a little relaxed, but most of the time it was Shakhtar who dominated proceedings. Every match we have to dominate, apply pressure, especially in the Ukrainian championship. And we do not move away from their tactics and goals. After a not very successful segment today it was not easy psychologically, but physically it was even more difficult. Now, after a big victory, the mood of everyone was excellent and including me. As for my two goals from the penalty spots, I always look at the goalkeeper, in which corner he will jump towards, and then determine where to hit. 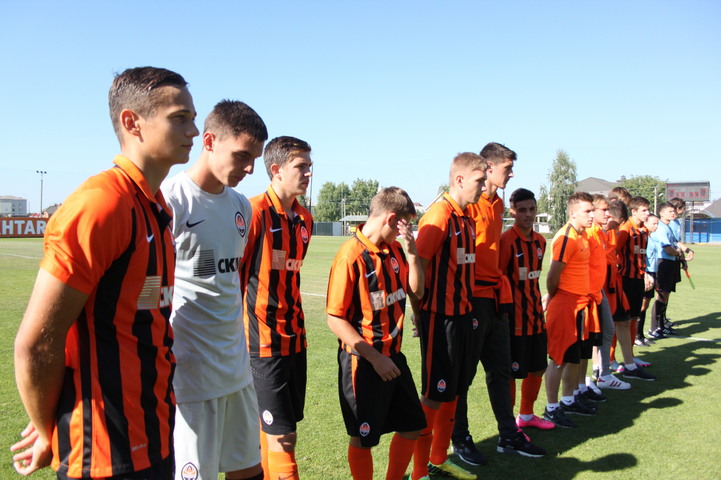 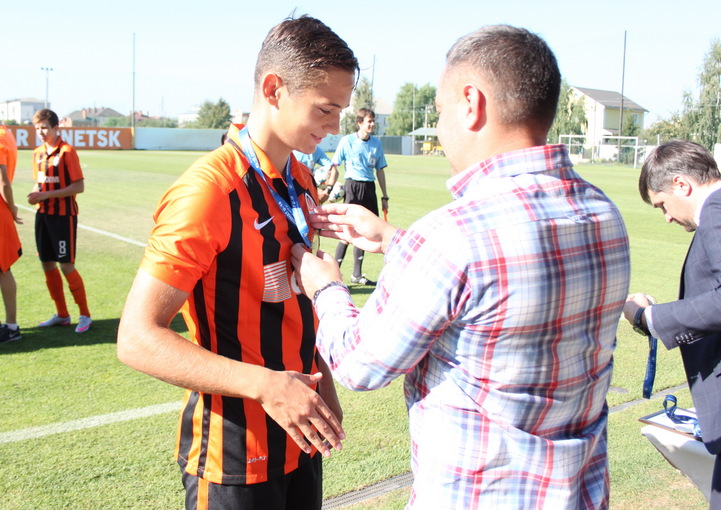 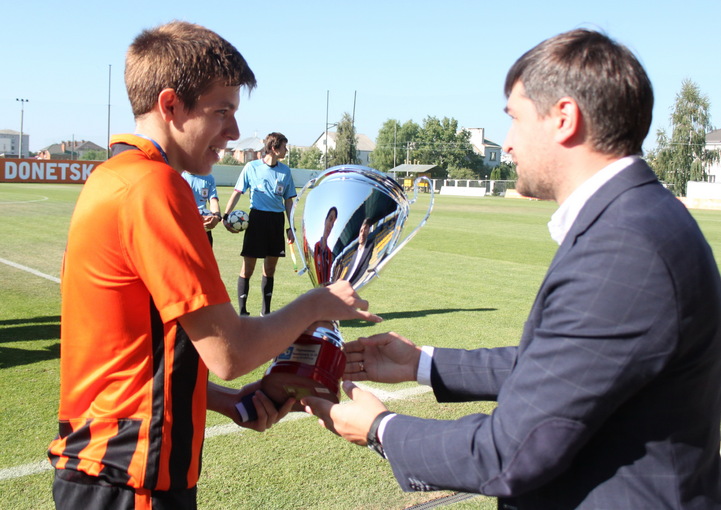 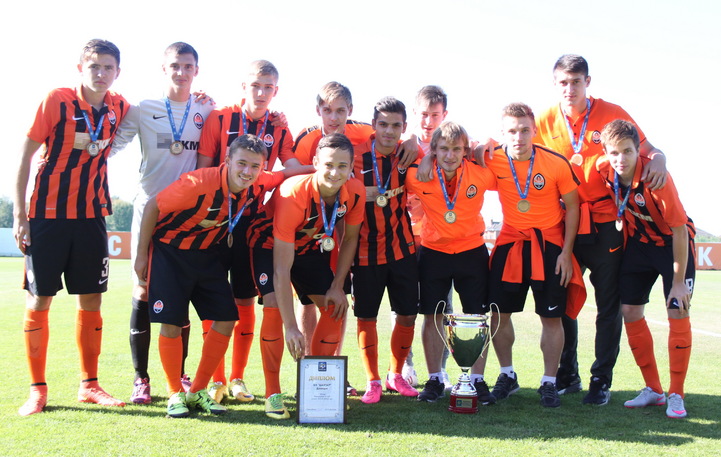 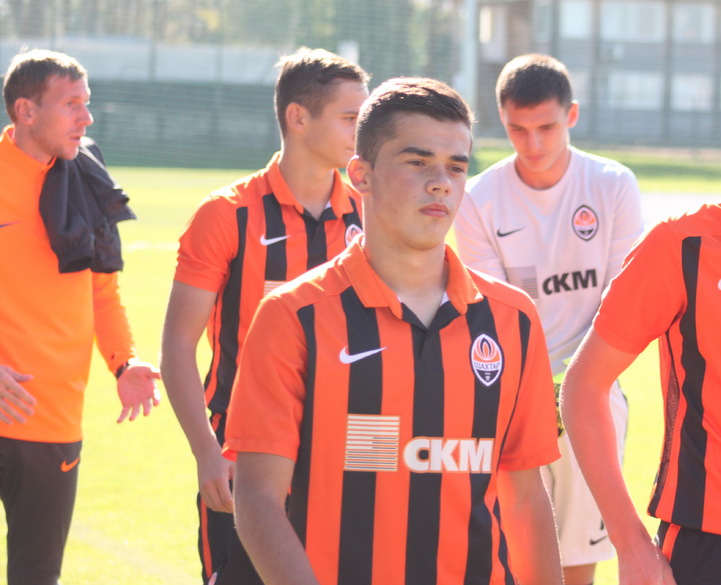 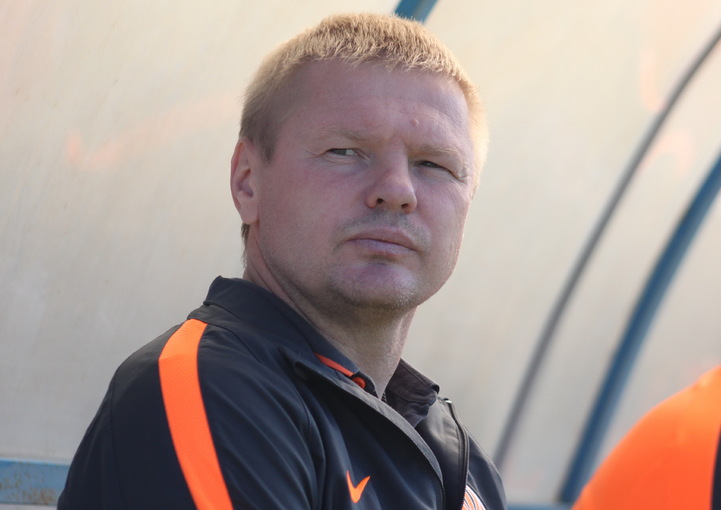 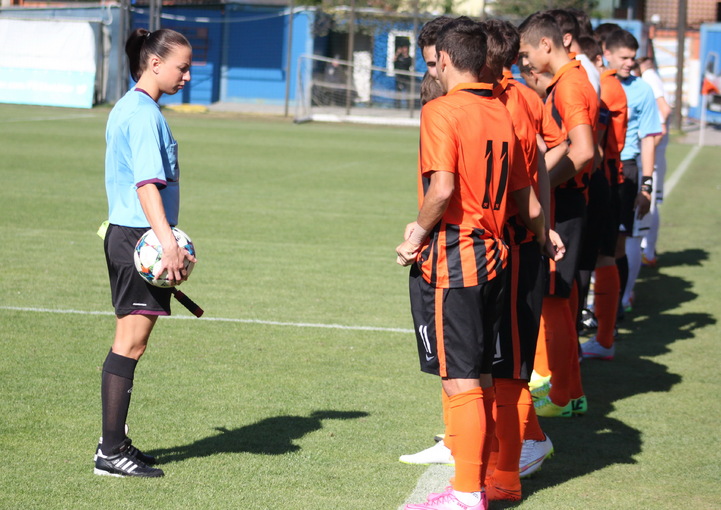 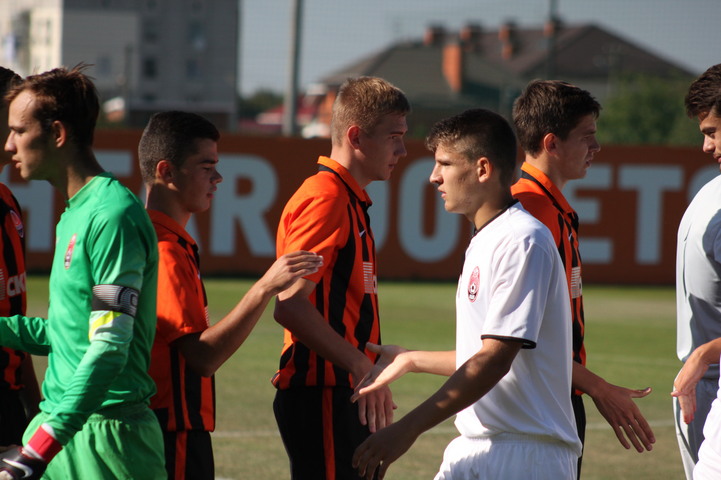 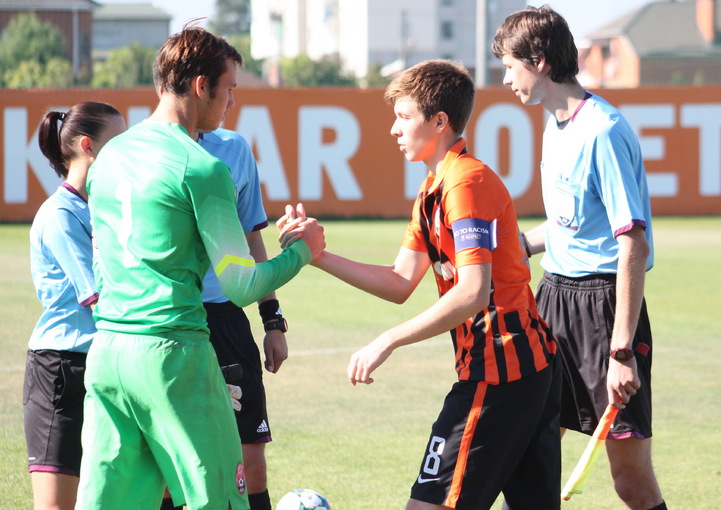 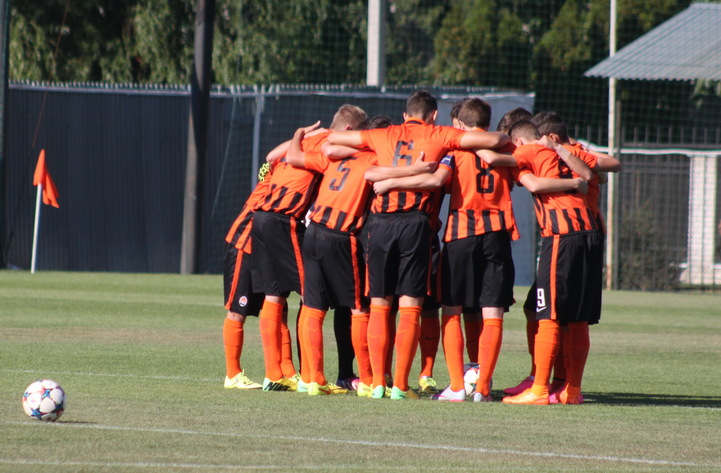 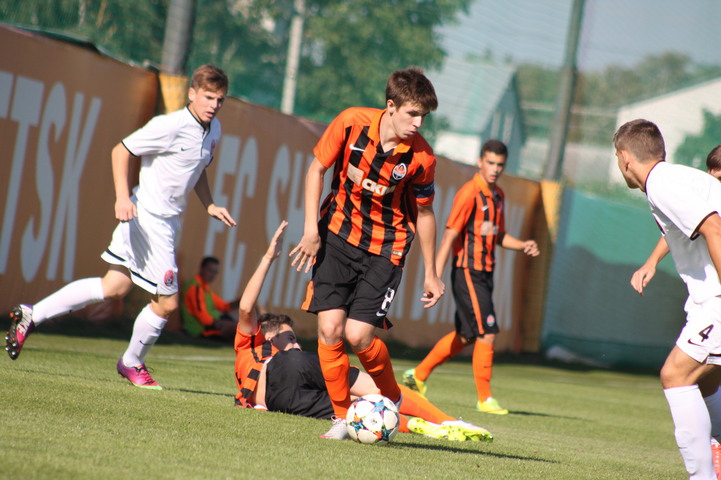 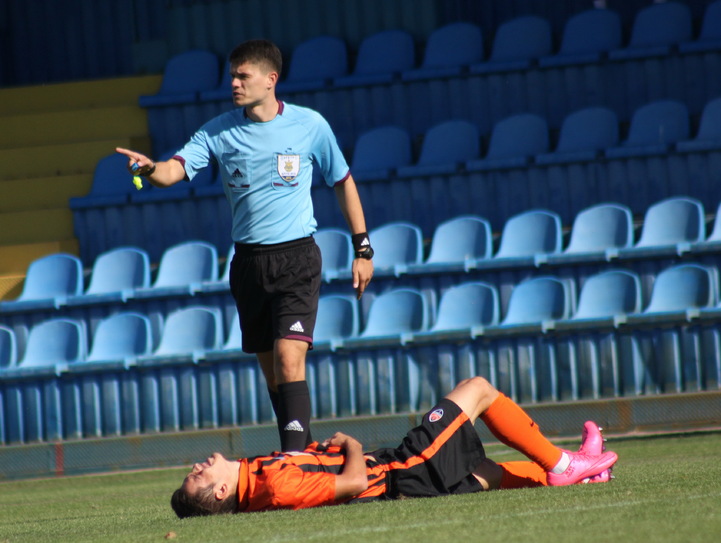 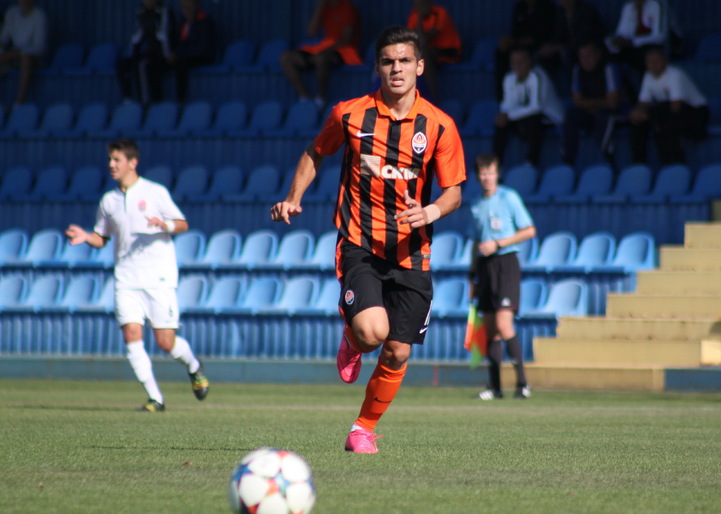 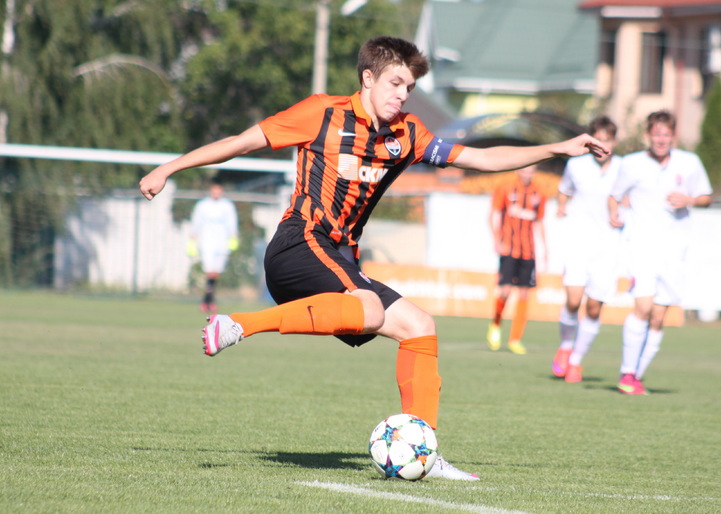 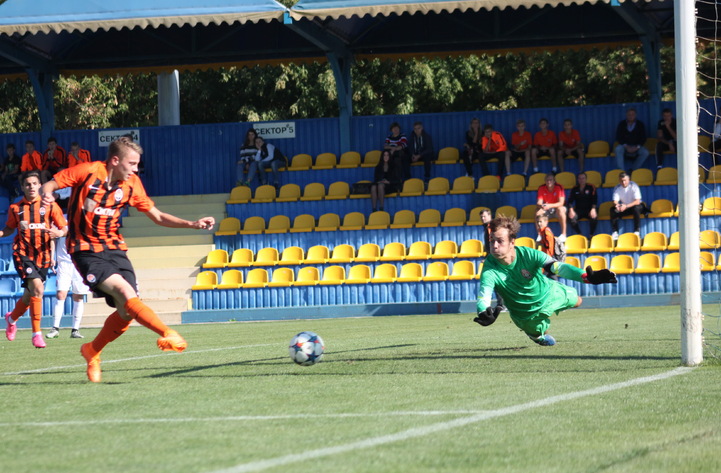 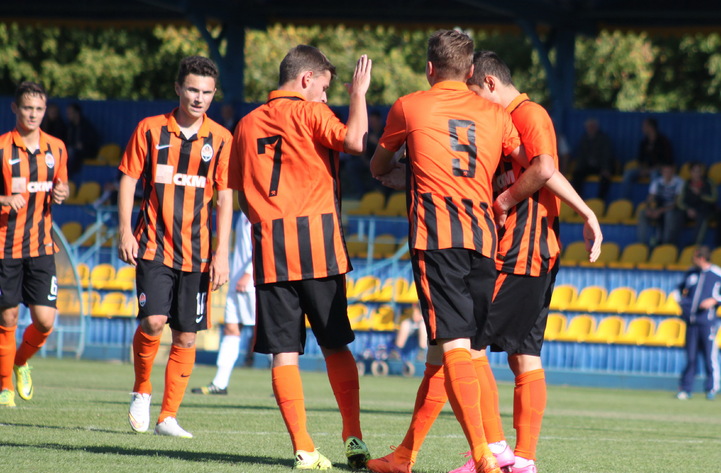 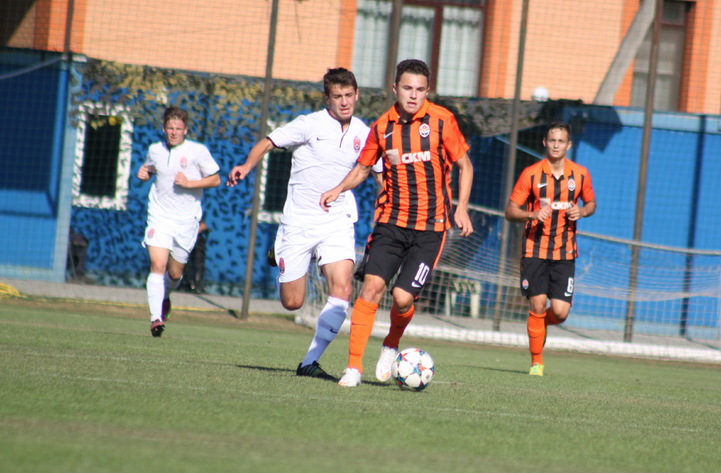 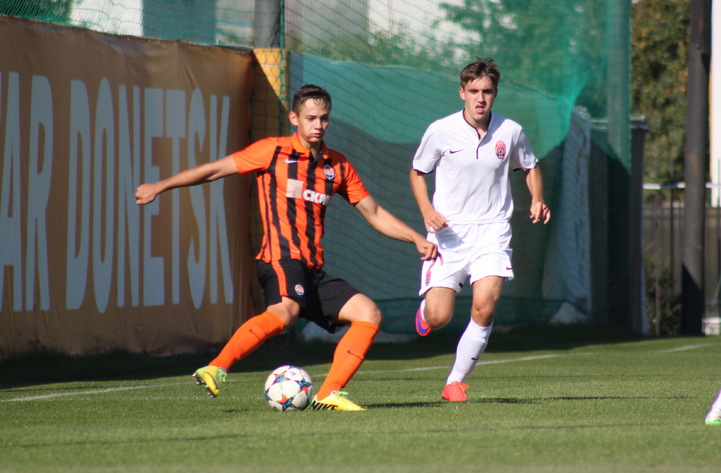 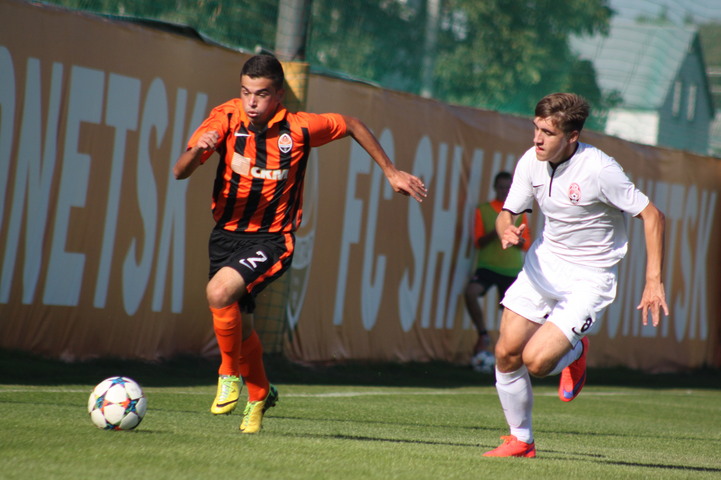 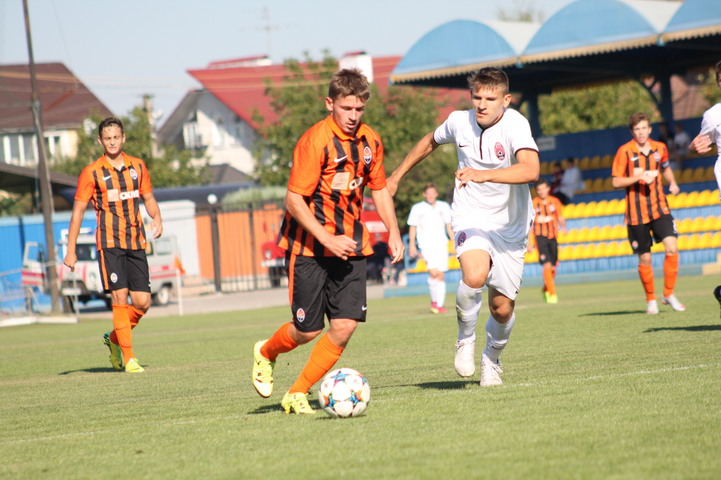 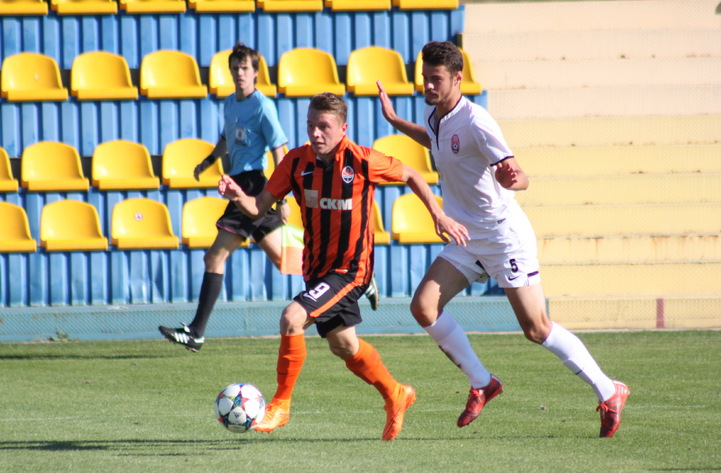 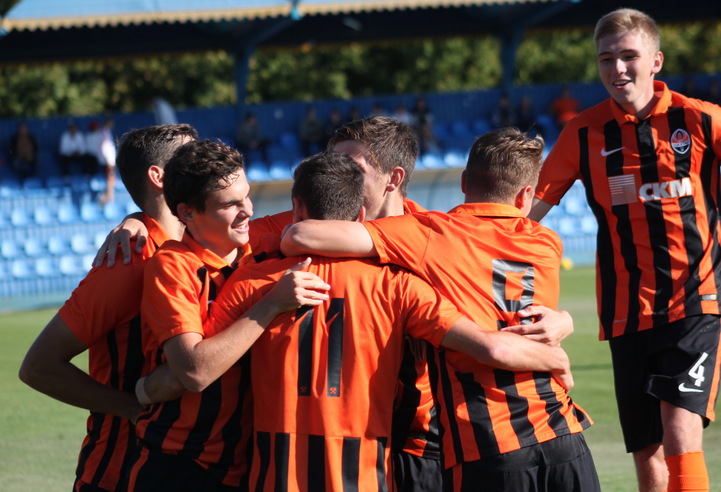 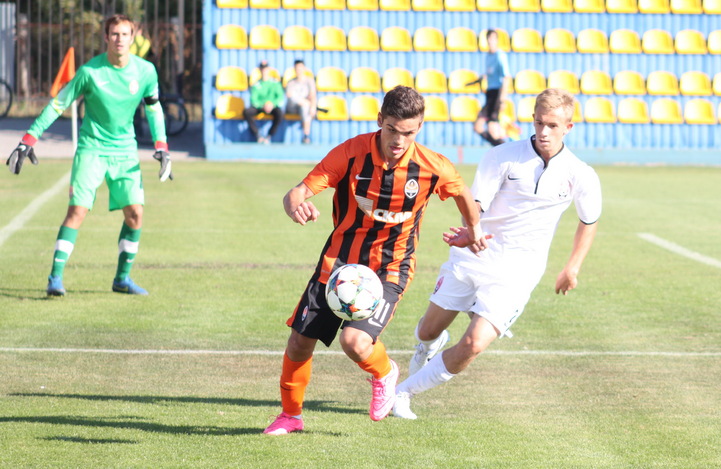 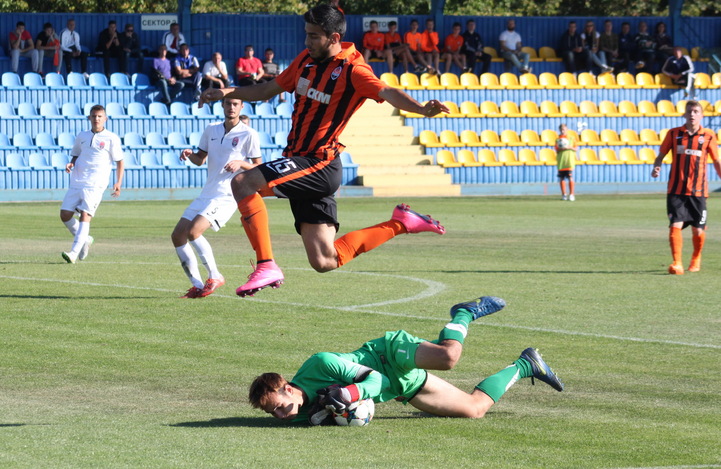 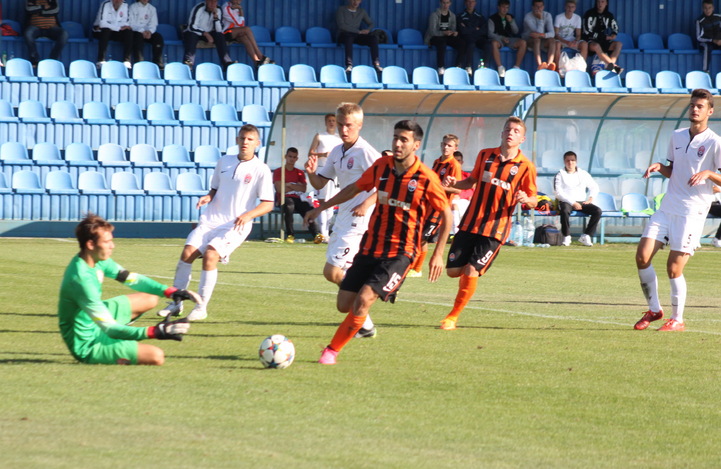 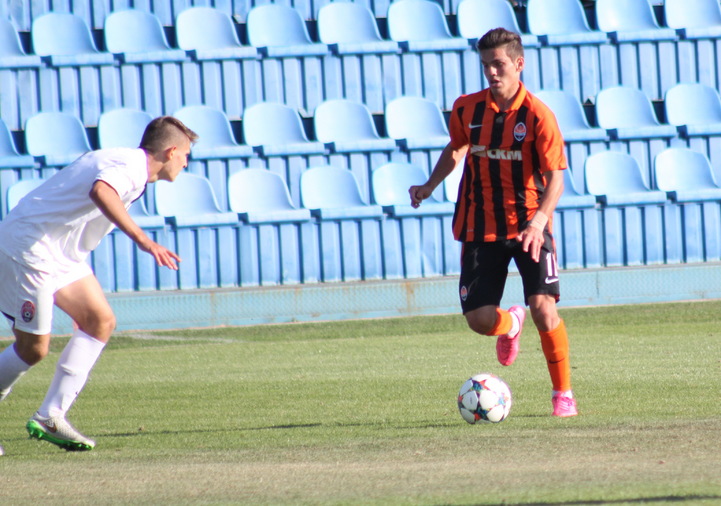