After taking a rest following a flight to Antalya, Shakhtar headed to the stadium. In the evening, the Pitmen held a training session at Mardan Sport Somplex.

Today’s session was of an unusual nature: the Donetsk team trained together with the Turkish club Konyaspor. As expected, the session was wrapped up with a training game.

Using the unofficial status of the game, almost all the players, whom Mircea Lucescu took to the mini training camp in Turkey, got match practise, including the youngsters. The Pitmen beat the opponents 2-0. Selcuk Alibaz and Samuel Holmen scored for the Turkish side, with Sergiy Kryvtsov, Oleksandr Gladkyy, Oleksandr Zubkov and Wellington Nem netting for Shakhtar.

Details can be found in our photo and video reports. 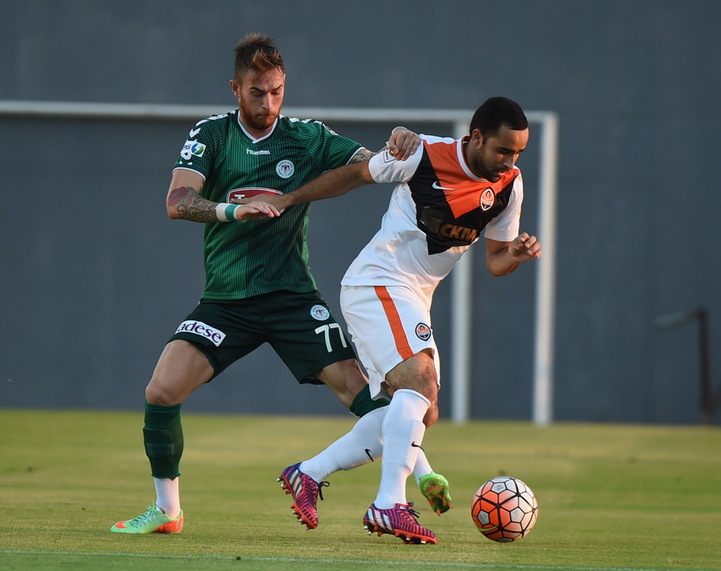 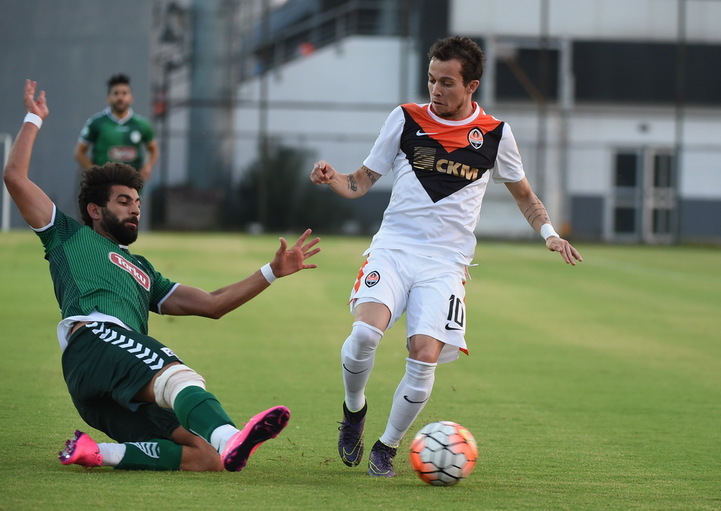 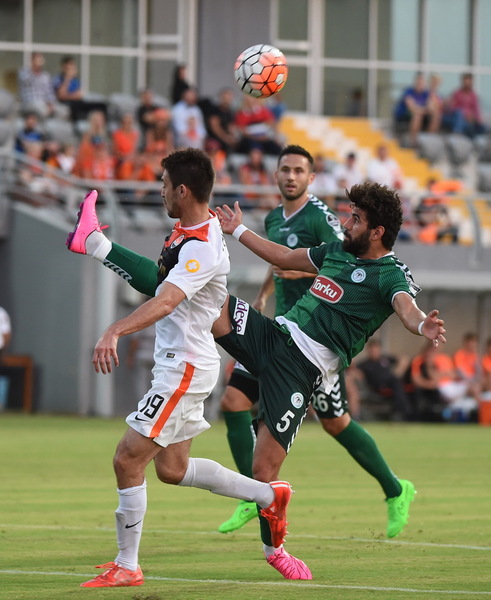 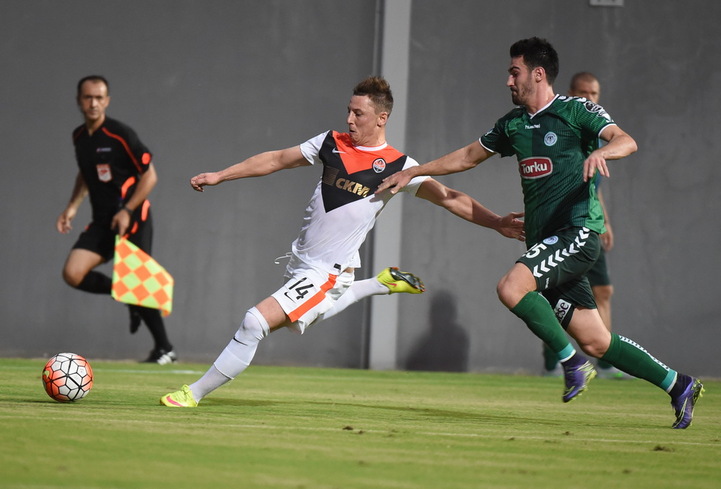 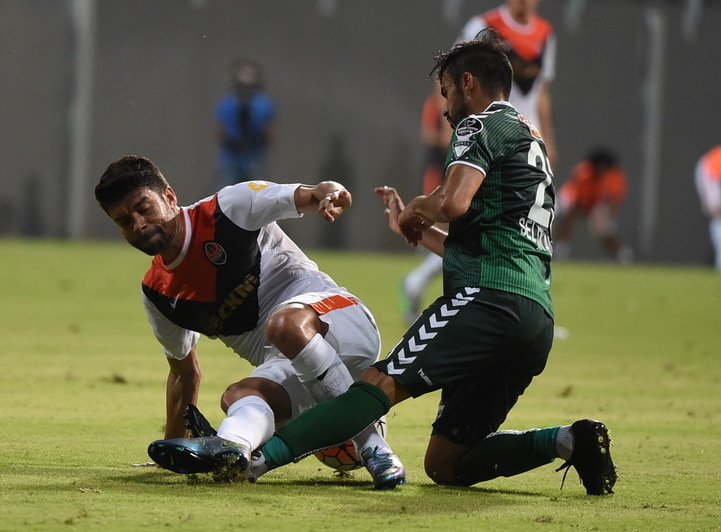 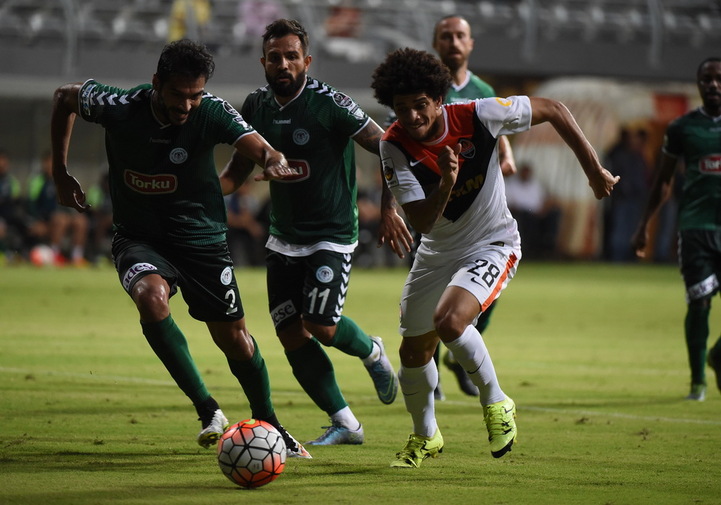 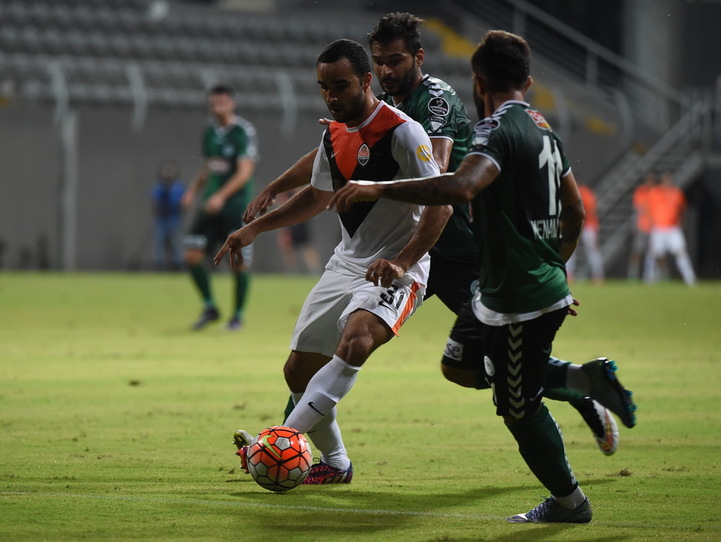 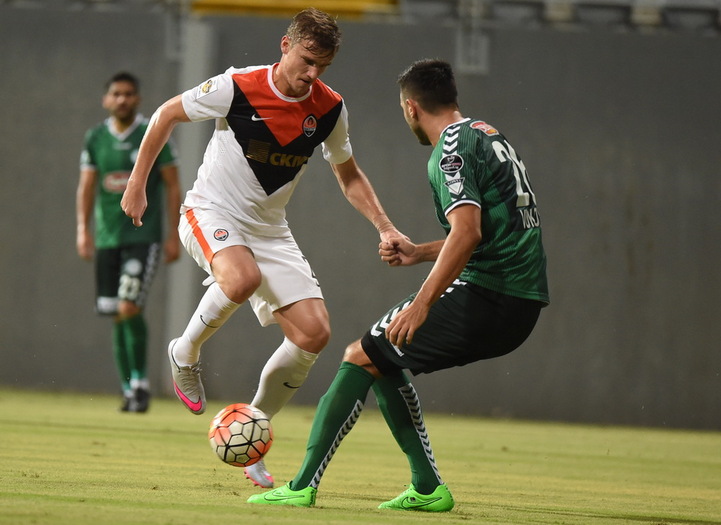 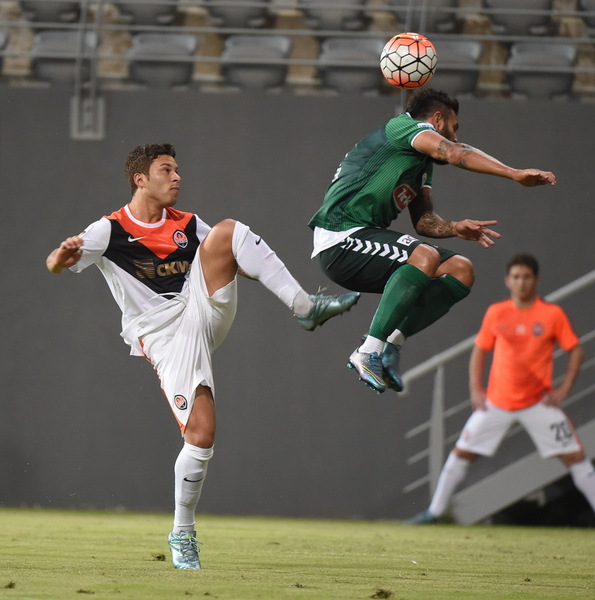 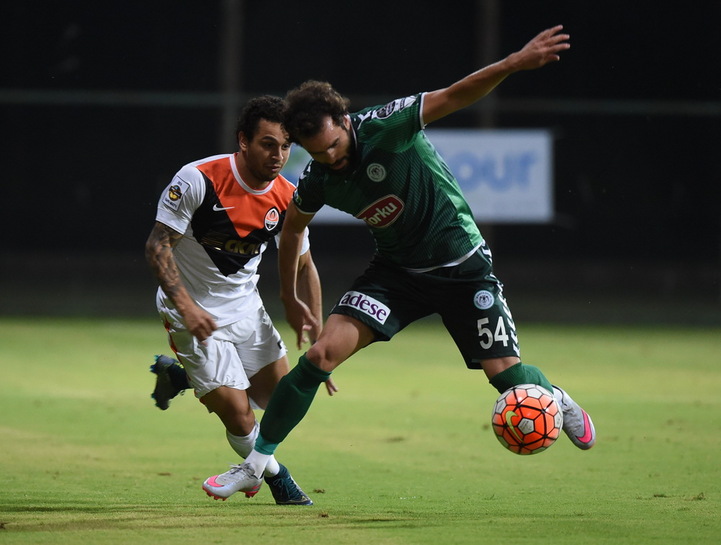 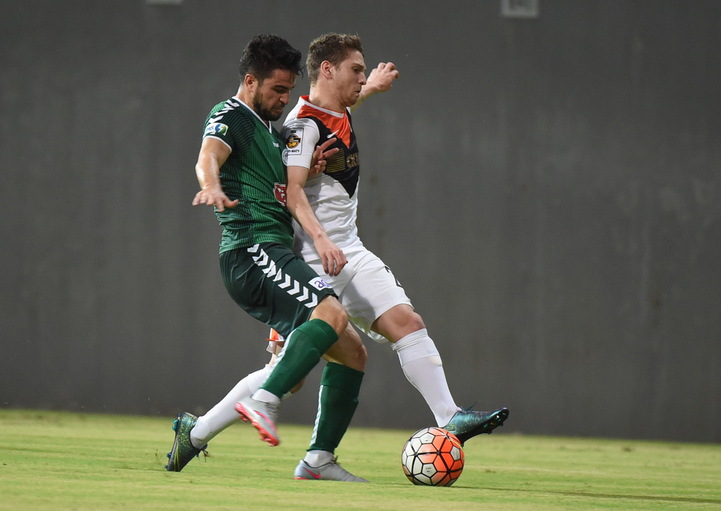 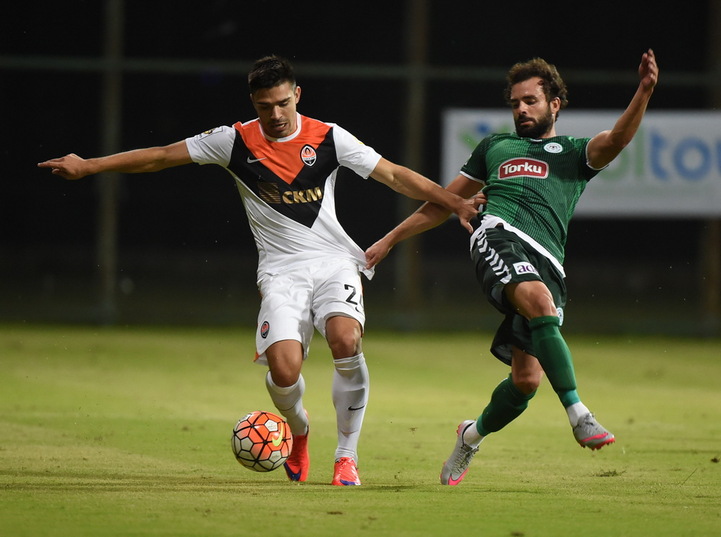 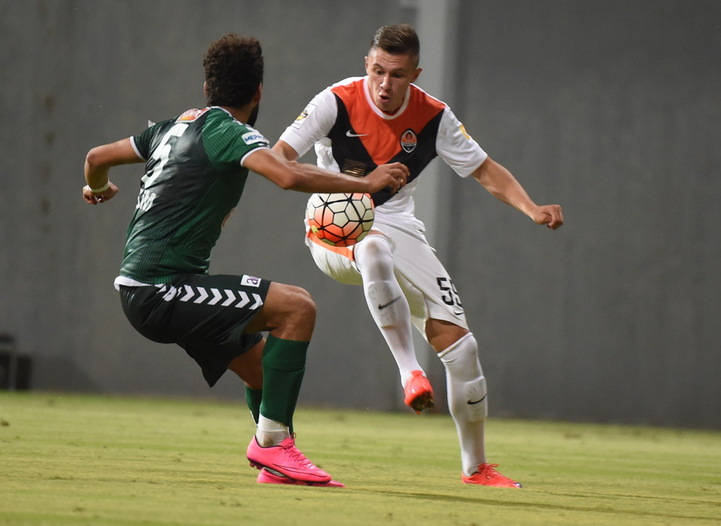 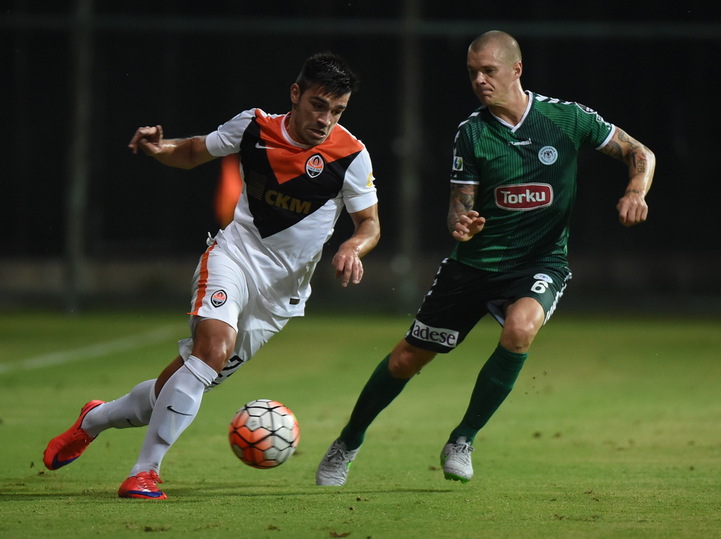 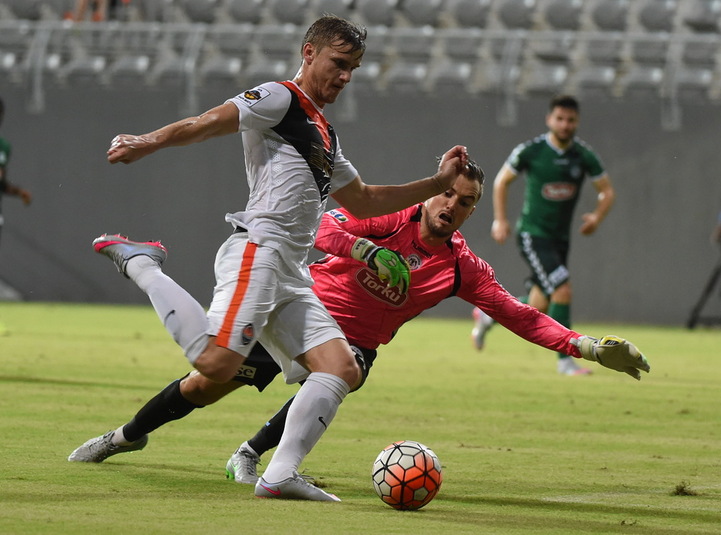