October 17 saw the central alley of NSC Olimpiyskyi host a presentation of the major European trophies: the Champions League Cup and the UEFA Cup. Shakhtar took part in the ceremony. The event was attended by the club CEO Sergei Palkin, the team coach Mircea Lucescu and captain Darijo Srna.

Naturally, the UEFA Cup has brought the most pleasant memories among the Pitmen. The Shakhtar captain has even told about what he felt during the first moments after claiming the European trophy in 2009.

- To be honest, at first I did not understand anything. Only three days later, when we returned to Donetsk, when we saw our fans’ celebration in the city, only then I began to realize how far we have come and what results have been achieved - for Donetsk, Donbas and the whole Ukraine. It is a lovely feeling! I wish every captain to lift the Europa League or the Champions League trophy – it doesn’t happen every day. But Shakhtar deserved it! The UEFA Cup will forever remain in our memory - the first European trophy of our team. And I'm sure it is not the last one - said Darijo. - I will not raise any of the Cups now! At the moment they are not ours. But we will work as hard as possible to bring the Champions League trophy to Donetsk one day. This is our dream, the goal of our president, our team. We will do our best to win it! The weight of the Europa League Cup may be heavier, but it is easier to win than the Champions League Cup. I think it has been done deliberately so as to feel the difference. (Laughs.)

- After Shakhtar won the UEFA Cup, the trophy visited all the cities of Ukraine, but the most important thing was that it remained in Donetsk. Darijo has already told you about it, I want to talk about the Champions League Cup, which is our goal, the goal we announced about! I am sure, it will take some time, but we'll eventually bring the trophy to Donetsk. And it will not just be a presentation, but the Cup we have deserved! Now I feel nostalgic. The UEFA Cup is already a stage that has passed. Today we remember the great times for the club, but I'm sure the greatest times are still ahead.

- While standing near the two trophies, Darijo Srna was looking at the Champions League trophy. Have you talked to him, Mister, about the goal number one?
- We are always talking about it! If this goal is not talked about, then you will never achieve it. We think about it, all the work of our club today is focused on this goal.

- What makes a picture different from the real Cup?
- Usually, when you follow the path towards winning the Cup, and this way is long and emotional, you reach the finish line a little burned out. Because the nerves just cannot cope with such emotional intensity. Before the final game of the UEFA Cup, I was confident that we would win, after the way we had made. I was 99 per cent certain that the trophy would go with us to Donetsk.

- Today is a historic event for Ukraine, two major European trophies in one city...
- Today Oleskandr Denisov has said right words: if you personally do not see your goal, then it will be hard for you to achieve it. The idea to bring the Cups to Ukraine is very good, because we participate in these tournaments and we are on the way to win them.

Please note! On October 17, the exhibition will be available to the public until 20:00, and from 18 to 20 October - from 10:00 to 20:00. The entrance is free of charge. The Champions League Cup will also be in the studio of Futbol 1 and Futbol 2 channels during the matches between Dynamo and Chelsea, as well as Malmo and Shakhtar, and the Europa League Сup - during the Dnipro game. 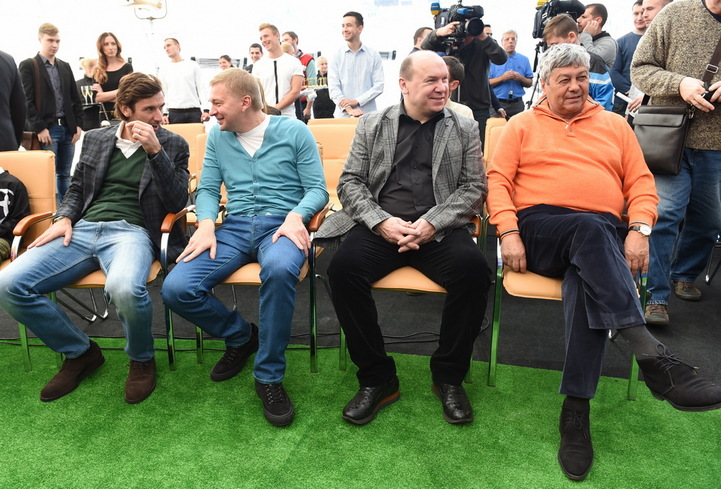 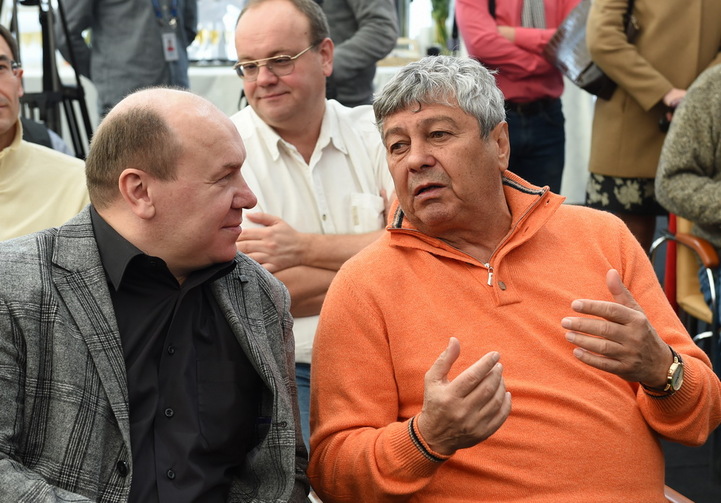 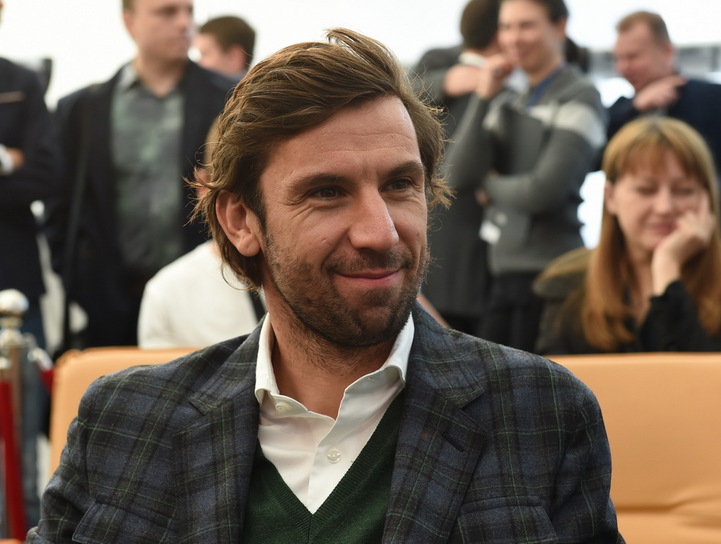 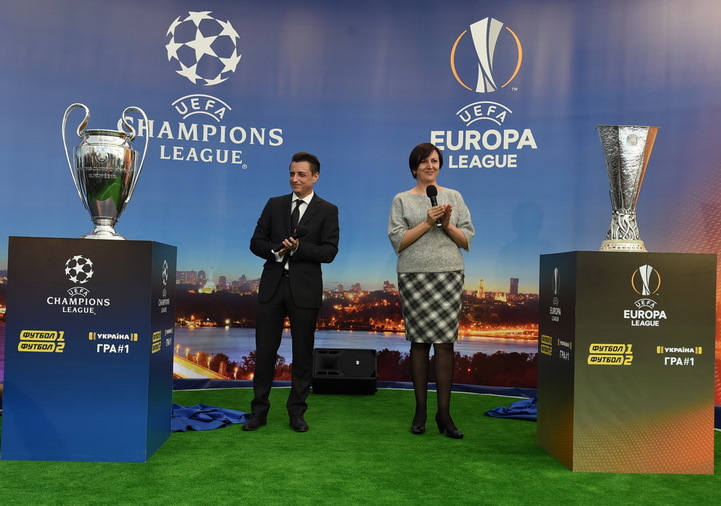 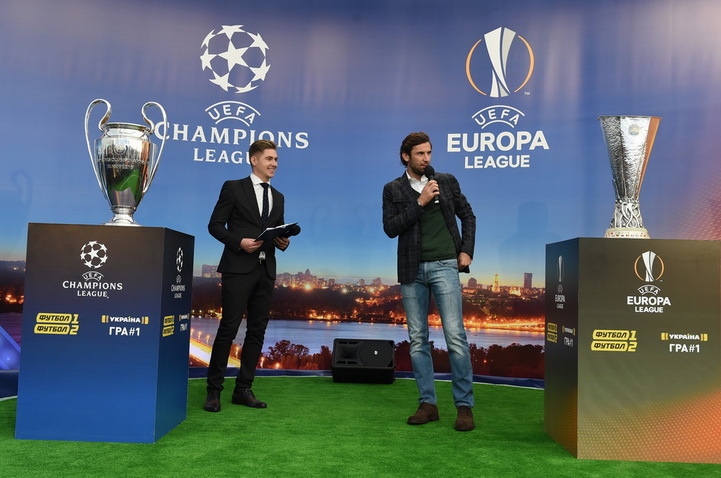 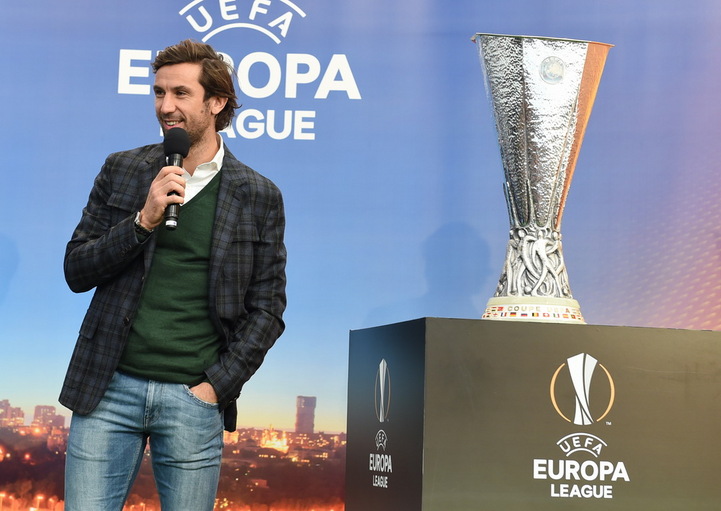 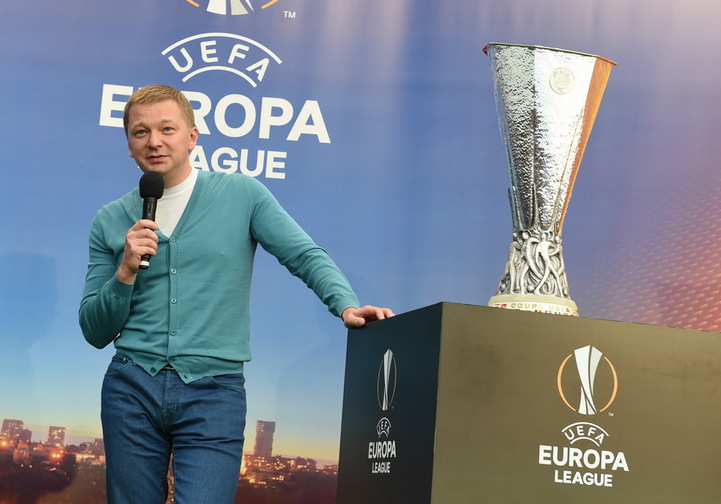 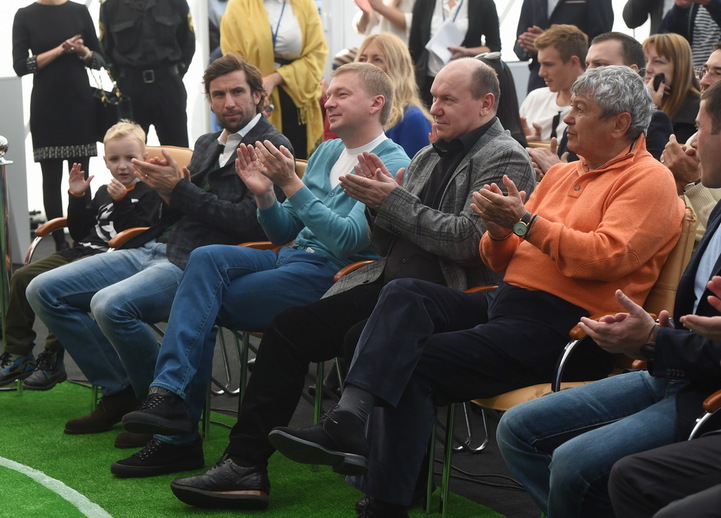 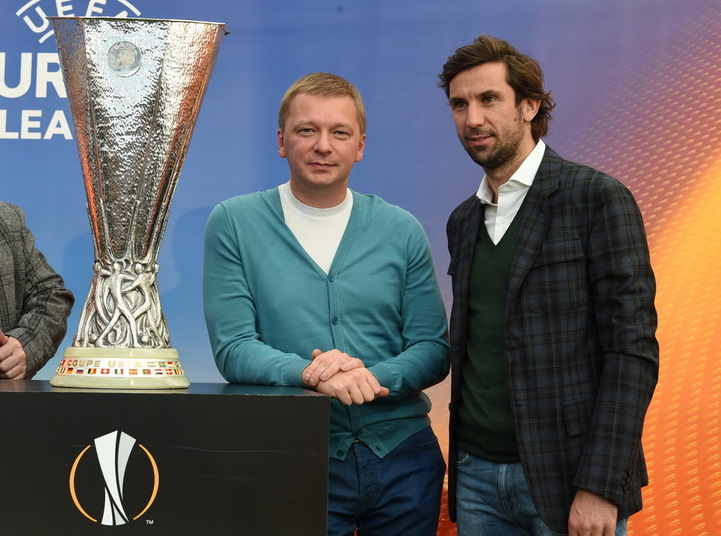 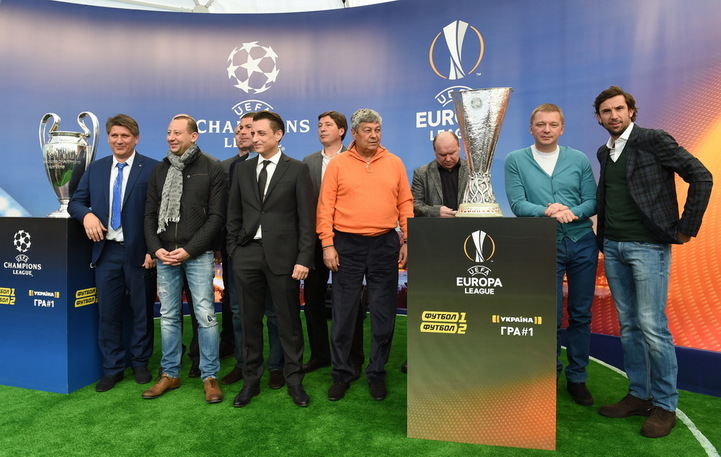