In the game of the Ukrainian Championship U19 matchday 12 Shakhtar entertained Metalist Kharkiv.

The games of the previous round involving Shakhtar and Metalist were postponed, and the teams got two weeks for preparation for the match as a result. In the current league campaign, the Pitmen got five wins in ten games and are sitting in the middle of the table. Serhiy Kovalyov’s team have scored the highest number of goals in the U19 league. The Kharkiv side claimed 8 points and are sitting in the bottom three of the table.

Shakhtar started the game traditionally – with total control of the ball and attacking moves. The Pitmen’s high pressing did not allow the opponents to easy cross the centre of the pitch. In the opening stages of the game, Oleksandr Pykhalyonok could have opened the scoring. After a corner kick, the Pitmen’s captain struck from five metres, but Metalurh’s players stopped the ball on the goal line. But the goal did not take long in coming. On 22 minutes, Arthur Avagimyan made a pass to Pykhalyonok who fired the ball into the top corner of the net from the edge of the penalty area to make it 1-0. Avagimyan could have cemented the lead, but the goalkeeper managed to save his shot towards under the roof of the net. The Pitmen continued to confidently control the game, but the teams went into the break with the hosts enjoying a narrow lead.

Metalist were trying to restore the parity: we carried out a few dangerous attacks and scored in the 66th minute. Maksym Ermolenko received the ball inside the penalty area before planting a shot into the far corner to make it 1-1. Serhiy Kovalyov’s charges immediately reacted to a goal conceded. Giorgi Arabidze finished off a slalom run with a decent shot from distance – the goalkeeper managed to turn away the danger.  On 75 minutes, Dmytro Topalov burst into the opposition penalty area down the left flank before making 2-1 with a expertly taken shot. That goal proved to be the winning one: neither Metalist’s attempts to get back into the game, nor dangerous counterattacks changed the score line. Thus, Shakhtar registered their second win in a row and travel to Sweden with a good mood, where on 21 October they will play Malmo in the UEFA Youth League.

- Our every game is tough; today’s match was not exception either. We always tell the boys that there is no point in taking to the pitch without concentration, desire, commitment and character. Only those who will show all those qualities will develop. Our coaching staff is pleased with the opening 15 minutes of the match, when the team showed the game which we wanted to see. Then, we had problems, especially it concerned recovering the ball and individual craft, also we made errors in some simple situations. We are working on these components in training sessions. We try to convey to players that it will be very tough without quality game when recovering the ball. Today’s match was an example of that. The game with Metalist was a dress rehearsal ahead of the Malmo game. It gave us food for thought, there is something to analyse before a trip to Sweden.

- We are motivated in absolutely every match, regardless of the team’s place in the standings, there are not weak teams in the championship. We were expecting a difficult game, since the Kharkiv consist of good performers. We just had to beat Metalist to go to Sweden in a good mood. However, after we scored the first goal we probably relaxed a little bit, Metalist took advantage of this and got back into the game. Well, we still managed to pull ourselves together and pull out a victory. Today, Giorgi Arabidze played his first game for Shakhtar U19. Of course, we trained together for short time, but one can already see that this is a very good and skilful player. I am sure that he will blend into the team with time. 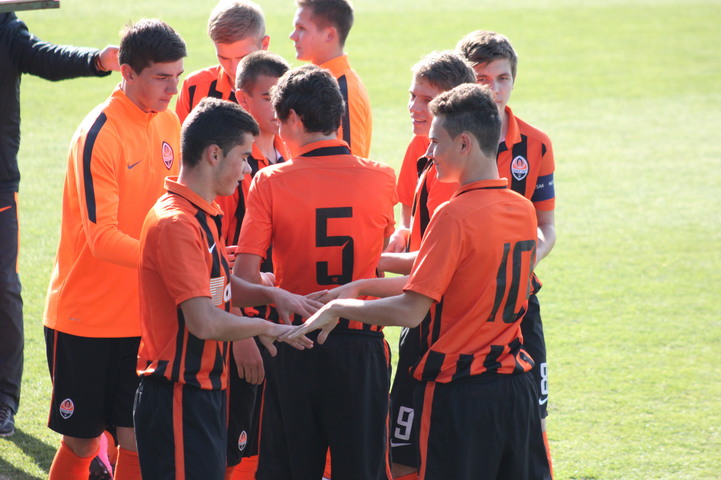 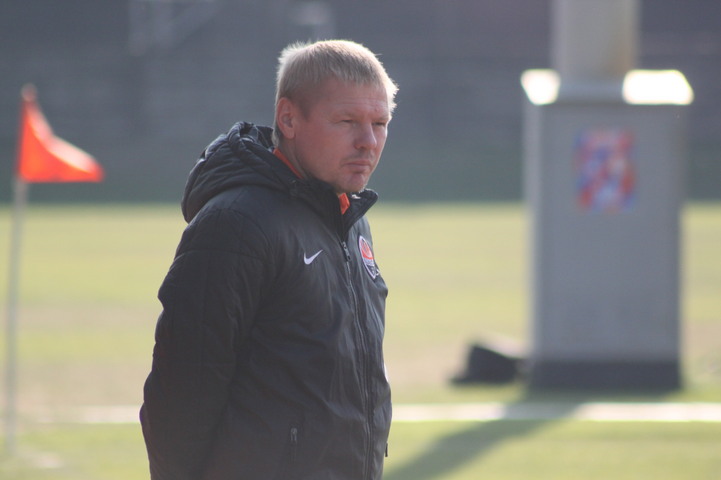 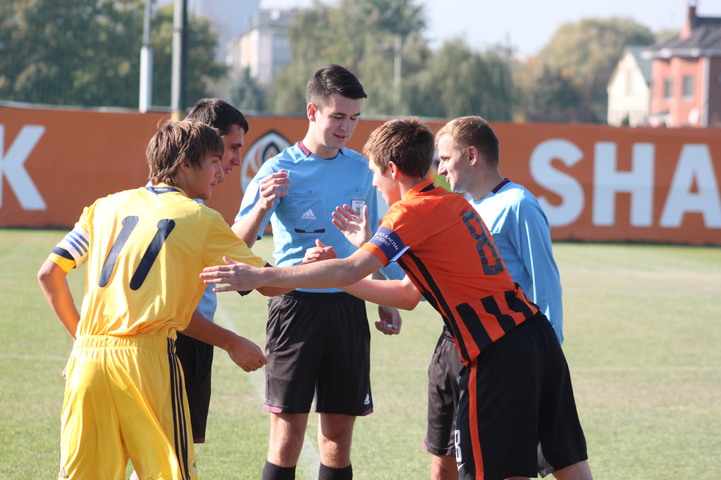 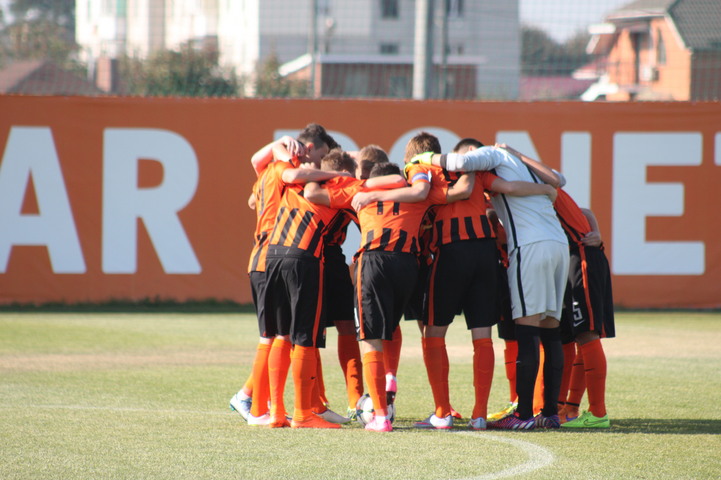 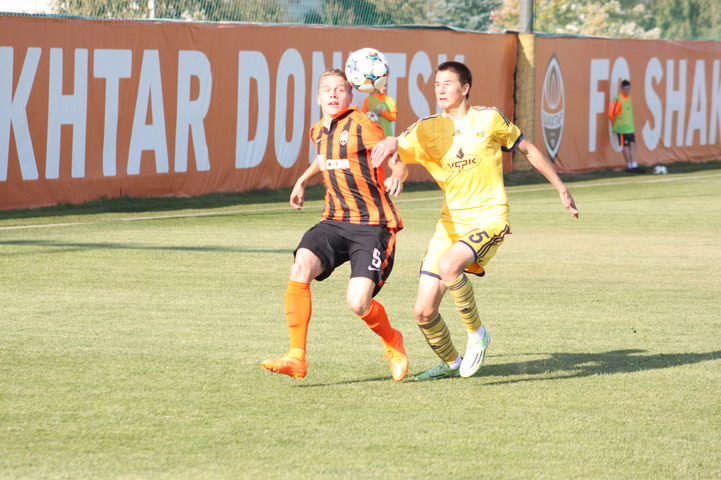 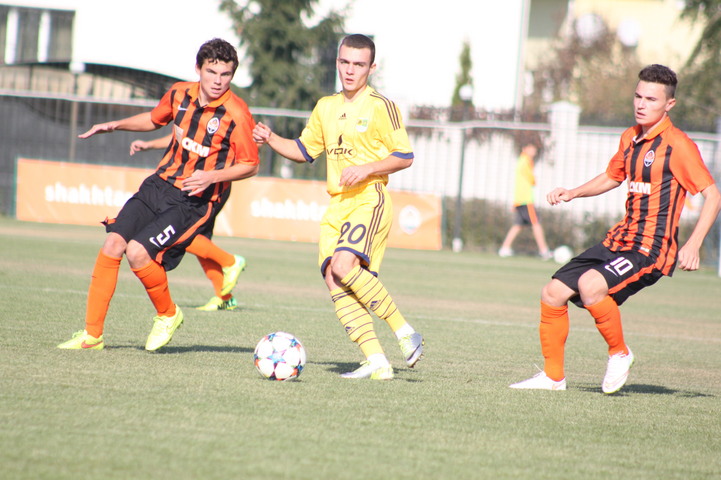 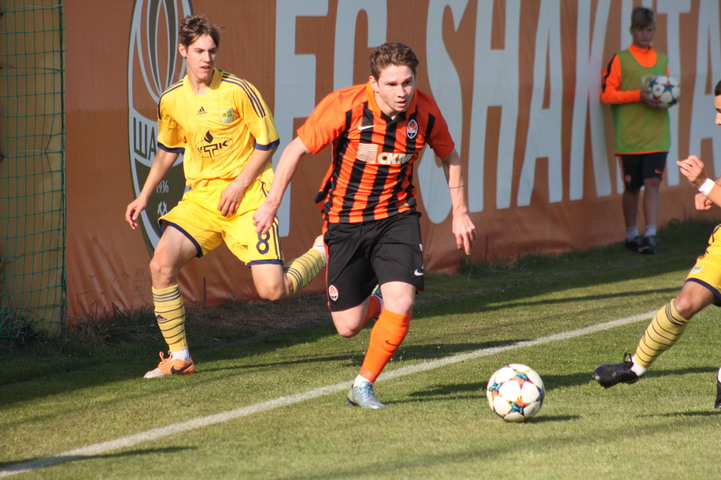 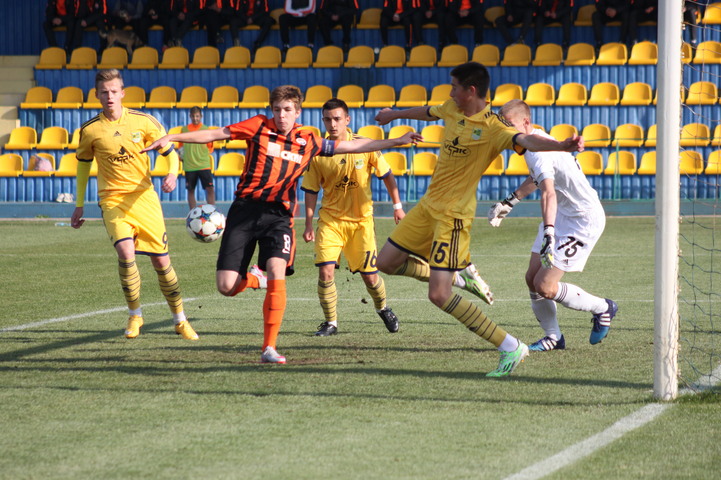 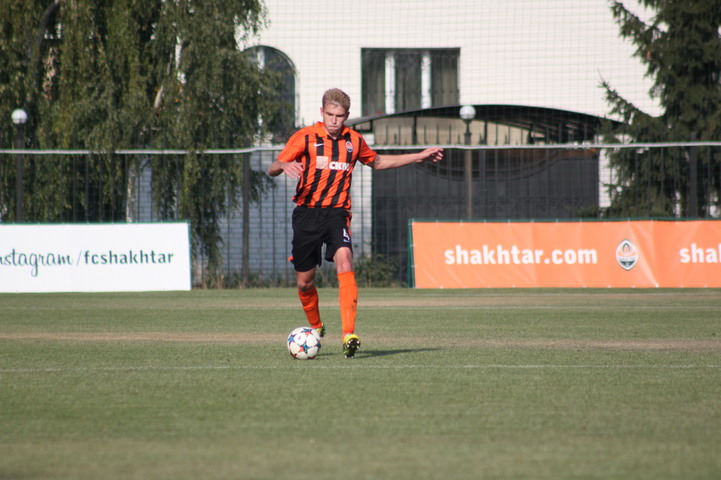 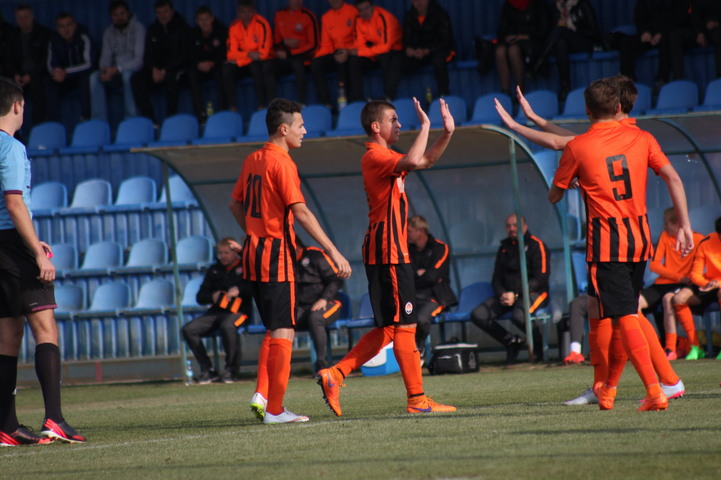 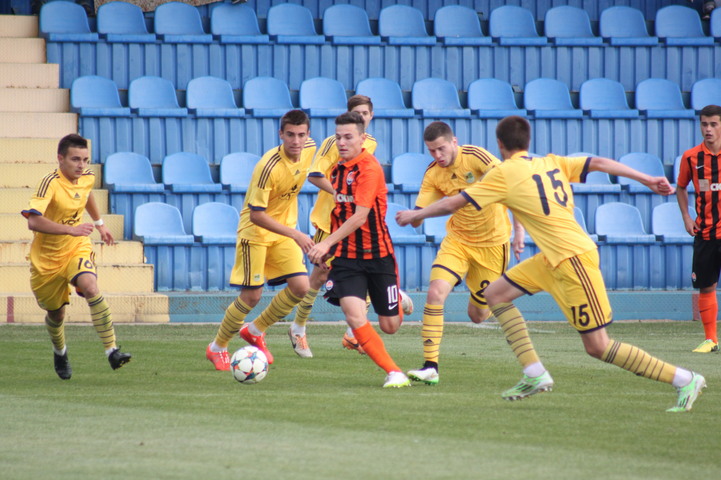 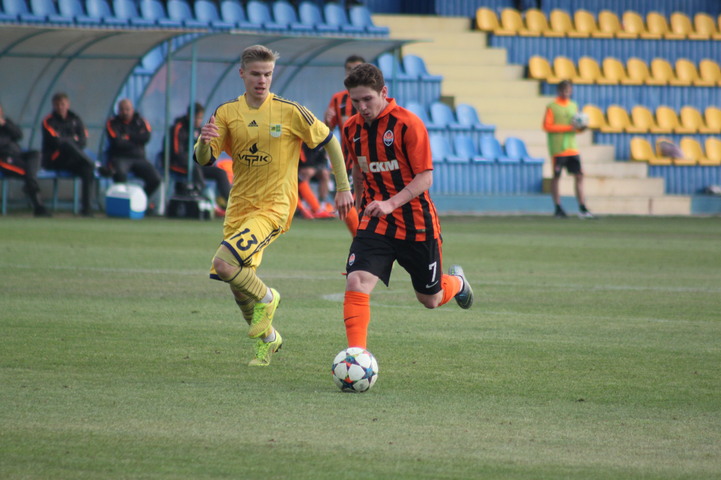 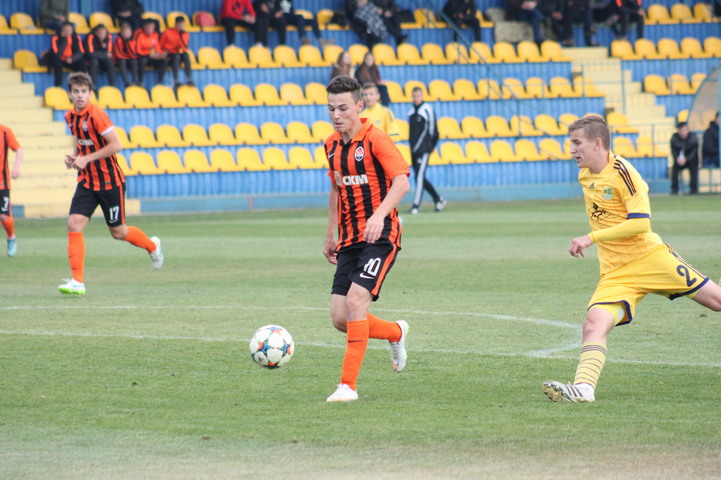 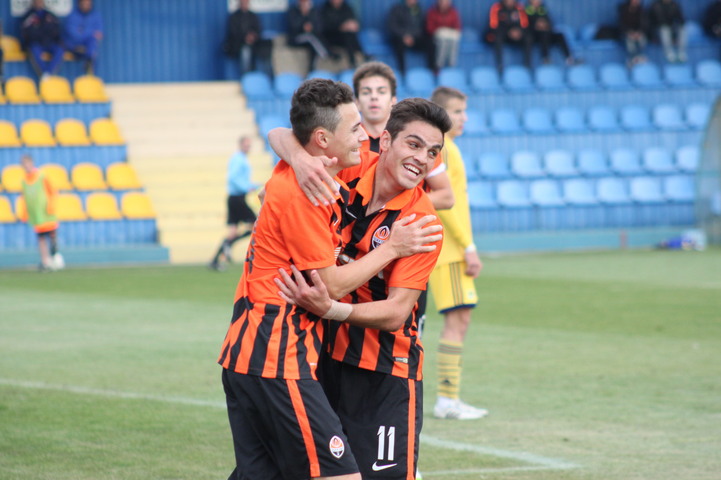 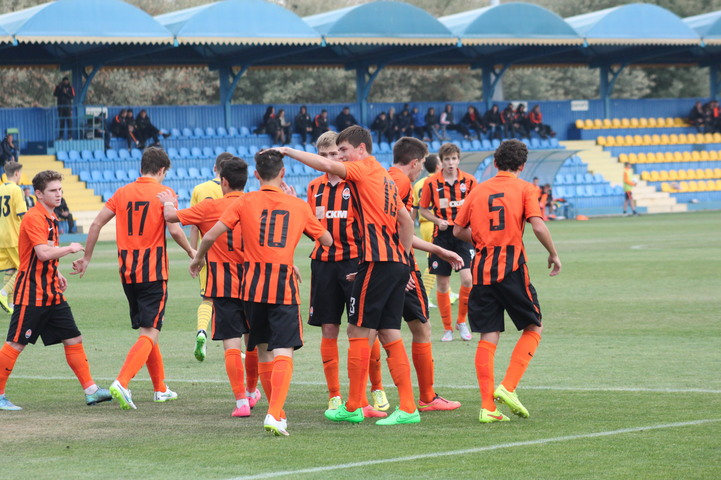 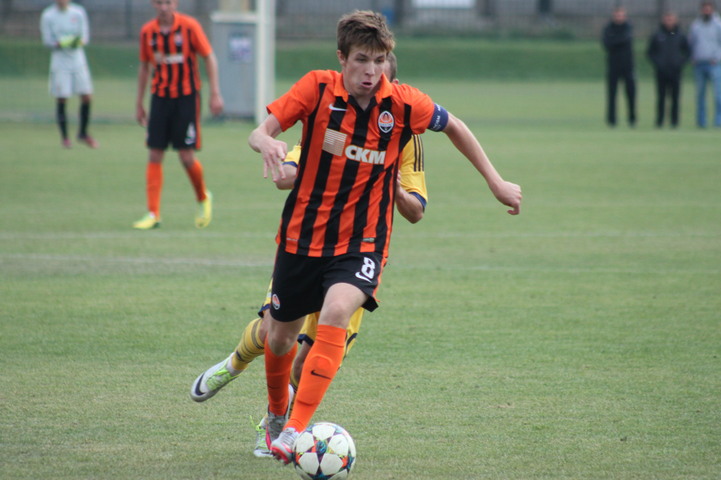 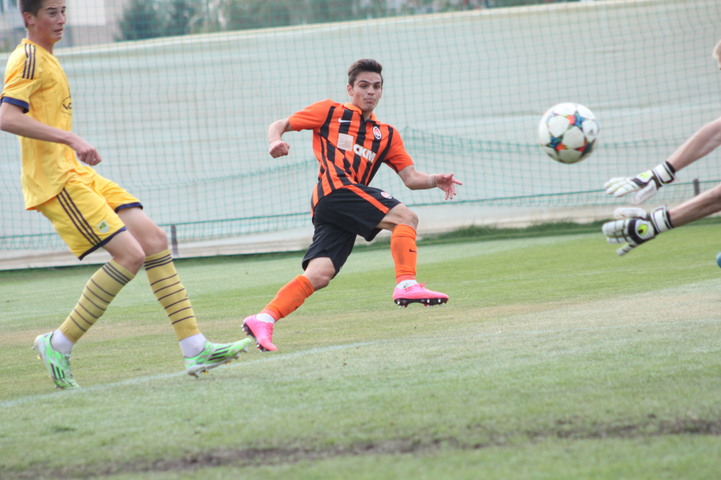 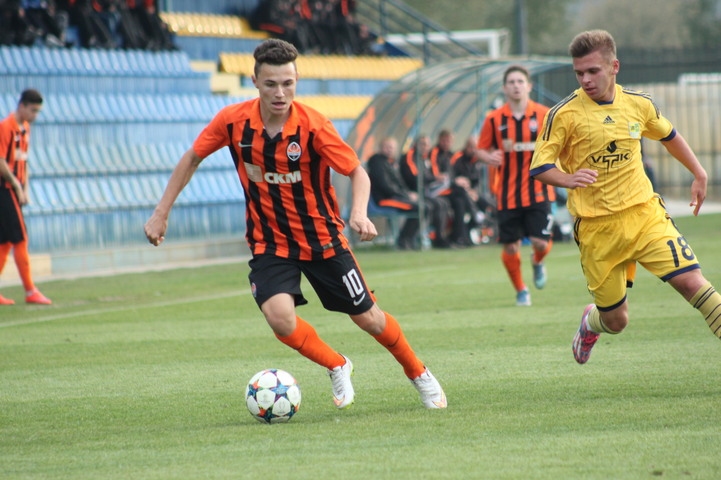