On October 23, UEFA production team visited Shakhtar. The organisation’s crew talked to the players ahead of the Champions League group stage game on Matchday 4. The guests addressed questions to Alex Teixeira, Taras Stepanenko and Eduardo.

They were mainly about the difficulties of playing in the major European club competition, the team’s mood and emotions. Special attention was paid to the last match in Sweden and the return leg with Malmo, which will take place in Lviv on 3 November.

The reporters consider Alex Teixeira a key attacking player of Shakhtar. The Brazilian answered questions about the leadership role, pressure and responsibility, spoke about the great experience that he gained with the team in the Champions League, Mircea Lucescu's approach and much more.

Soon, the footage can be seen in the respective UEFA media products. Follow the news! 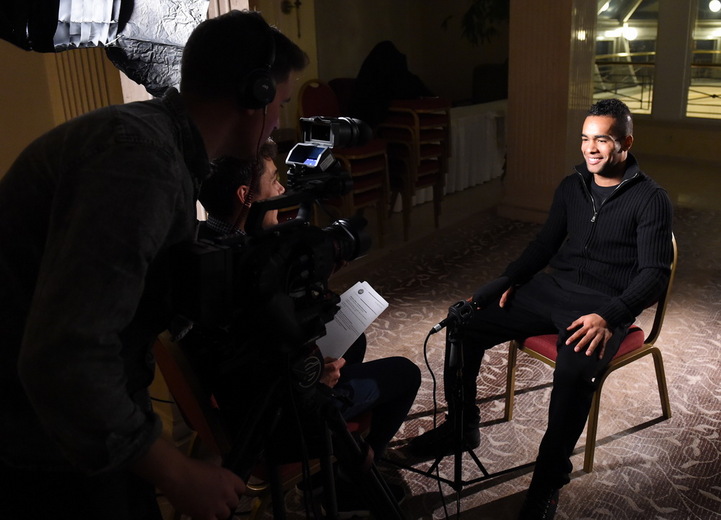 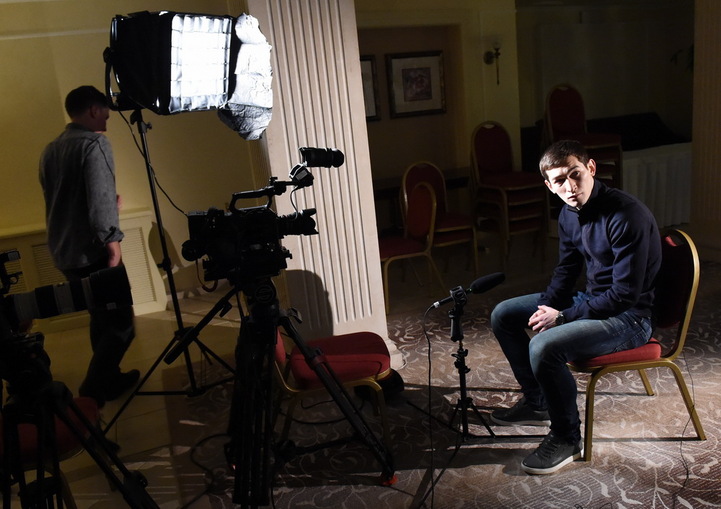 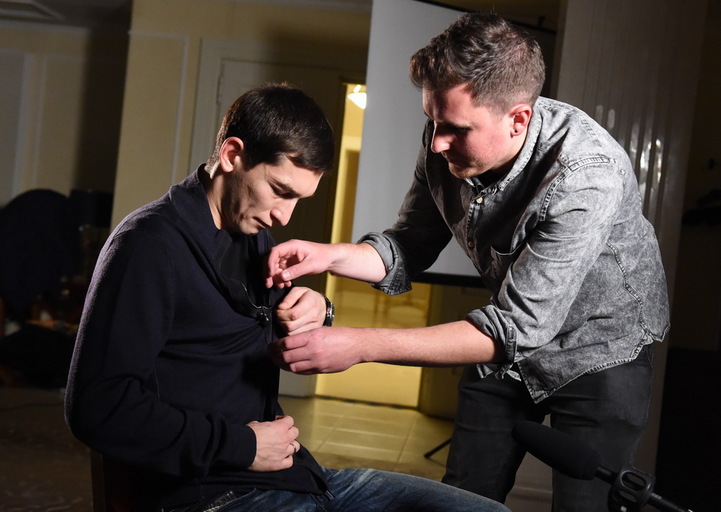 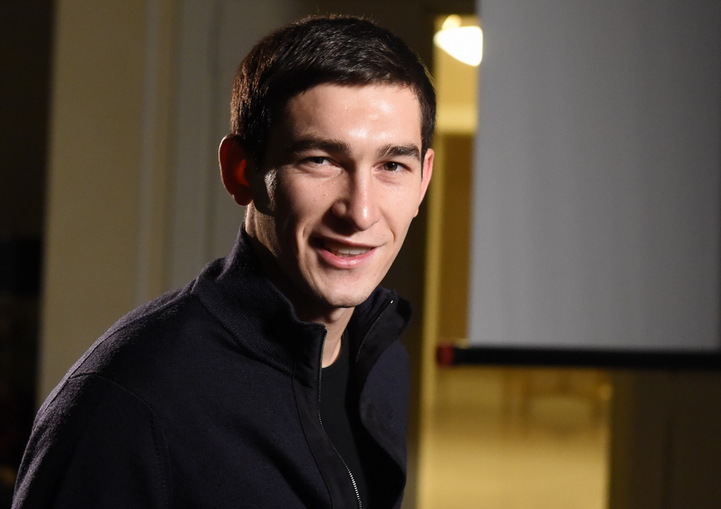 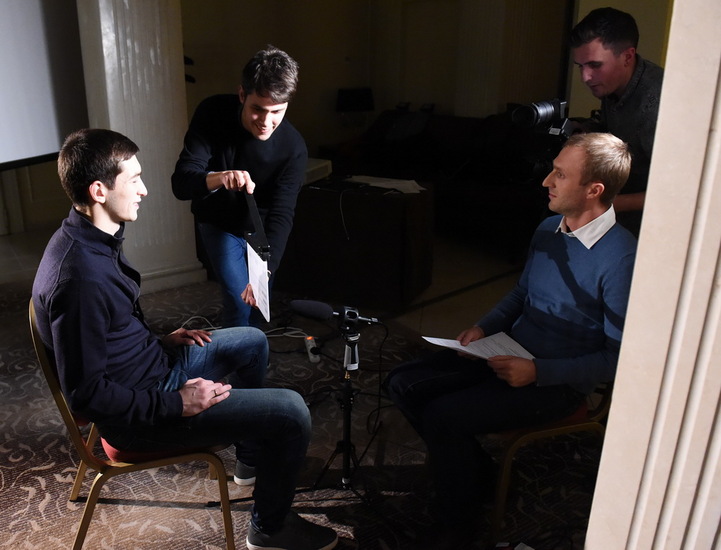 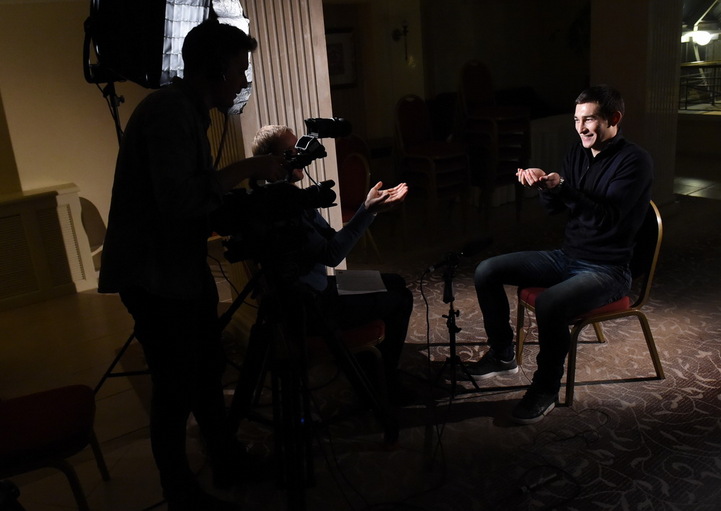 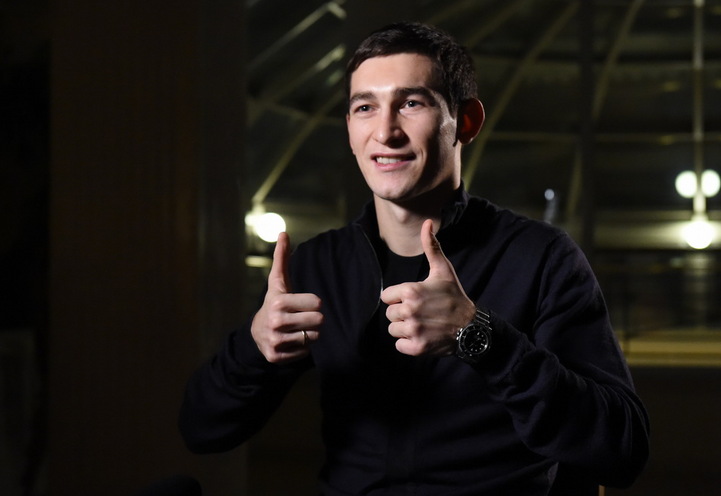 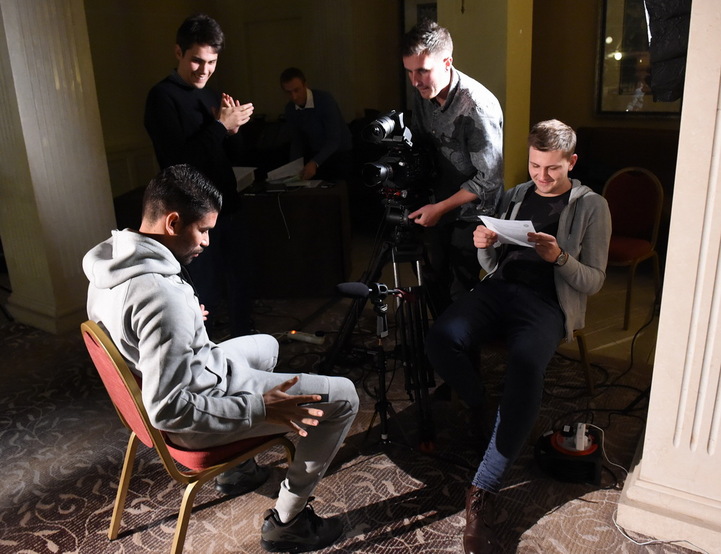 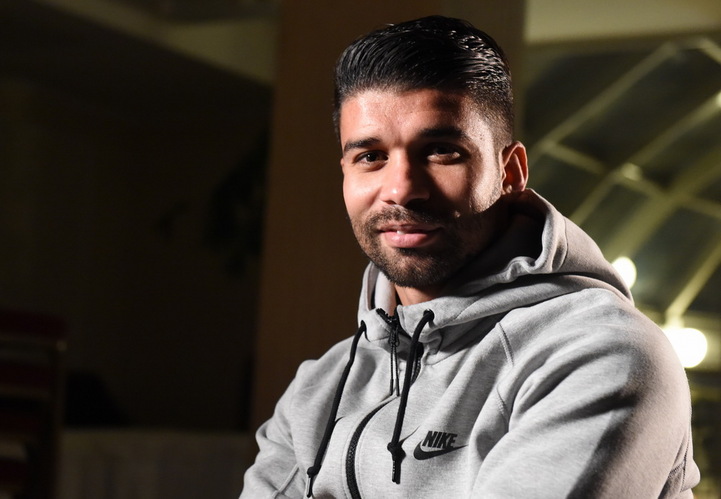