In the U21 league MD 13 game, Shakhtar U21 played Zorya Luhansk away.

The encounter took place in Kremenchuh, where Zorya reserve team play their home games, on the synthetic pitch. Before the game, Luhansk had a run of four straight wins sitting in the fourth spot in the table. Meanwhile, the Pitmen suffered their first defeat this season at the hands of Dynamo, but this did not affect the leading position of Miguel Cardoso’s outfit.

At the start of the match, Luhansk launched a couple of dangerous attacks, after which the Pitmen managed to take the ball under control. In the 13th minute Artem Habelok fed Serhiy Horbunov, whose strike went just wide. Shortly afterwards the opposition goal was threatened by Andriy Boryachuk. Halfway through the first half, Boryachuk nearly opened the scoring when his shot bounced off a defender foot to fly over the crossbar. The forward had another chance, but he failed to beat the keeper in a one-on-one situation.

The Pitmen enjoyed significant advantage. On 37 minutes, Boryachuk wasted another chance, being unable to shoot it past the goalkeeper of Zorya from outside the box following a spectacular pass by Habelok. At the end of the first half, Horbunov took advantage of a Luhansk defender’s error to coolly send it home past the keeper to make it 0-1.

After the break, the game developed in the same vein: Shakhtar attacked, Luhansk defended. However, on 53 minutes, Donetsk were suddenly left with just ten men after the referee had sent off the defender Mykyta Bezuglyi for his dangerous sliding tackle. This allowed Zorya to level the game, which basically moved to midfield. It didn’t come to any scoring chances until on 77 minutes Boryachuk attempted a long ranger only to see it hit the goalpost and bounce off past the empty goal.

The Donetsk goalkeeper Yevhen Hrytsenko did not have much work to do, with the Pitmen doubling the score from the spot after Horbunov was brought down during a slaloming run by a Luhansk defender. Shakhtar penalty shooter and the best scorer of the U21championship Boryachuk scored his 15th goal in 12 games. As a result, the team of Miguel Cardoso claimed an away win (2-0), claiming 31 points and securing the top spot in the standings.

- Before the episode with a red card, we dominated the game. We knew that the opponents would sit deep, make their lines more compact and try to seize on our errors in the attacking third. Before today’s game Zorya were four points behind us – they are a good team, who, by the way, beat Dynamo on this pitch. The boys followed the pre-match plan, reacted properly in situations when they lost the ball, did not give Zorya chances. After sending-off, we showed character and created chances. The players display their desire to become better with each day, improve. I am pleased with the way the team regrouped after being reduced to ten men; so, we did not make a substitution. Shyshka is player, who can perform great as a defender. Moreover, the Luhansk team did not deploy long-ball passing and height was not so crucial. Tactically, the team did not have any problems. Furthermore, so it happened that in the last friendly fixture we deliberately removed one player to work on the game with ten men. Therefore, we were ready for such a situation on the pitch. 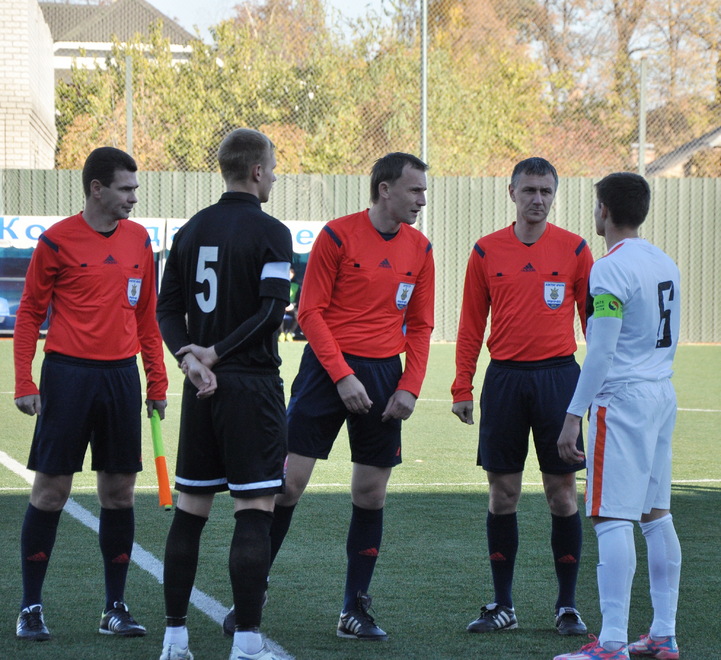 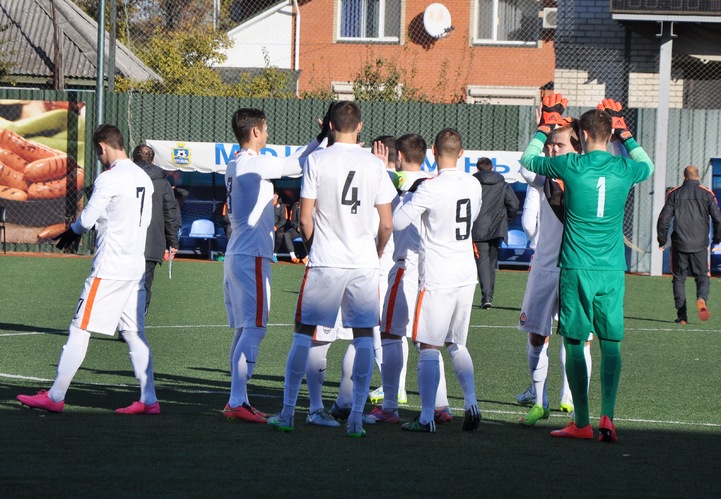 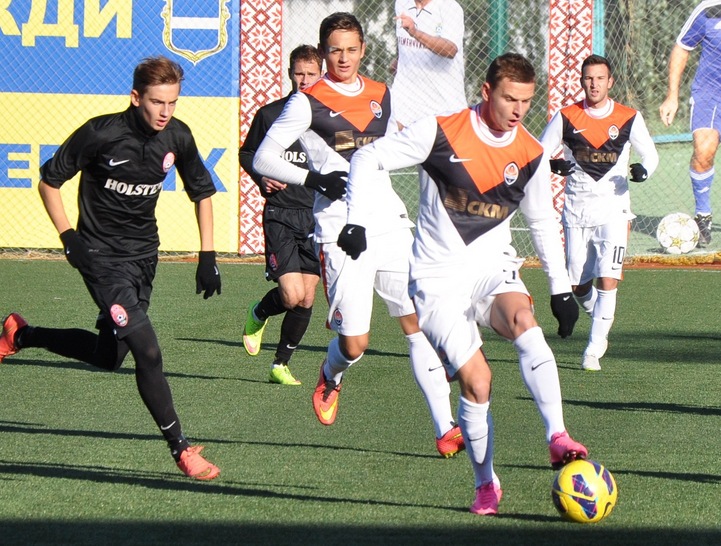 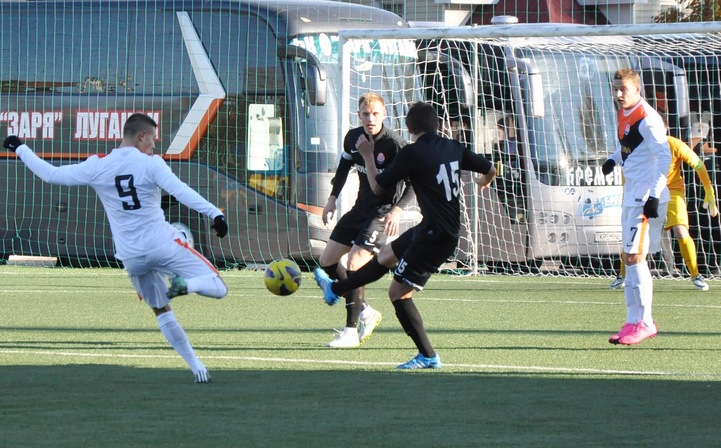 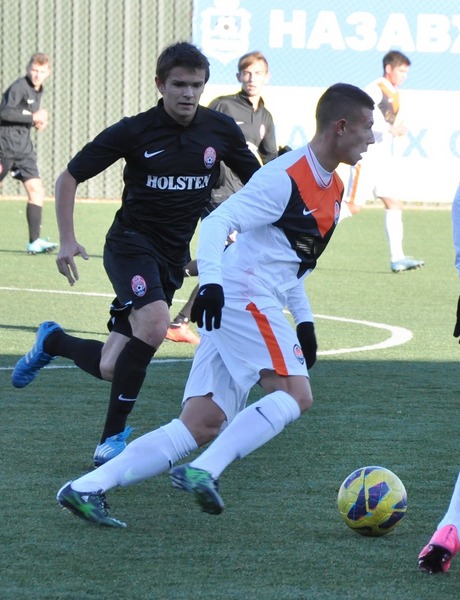 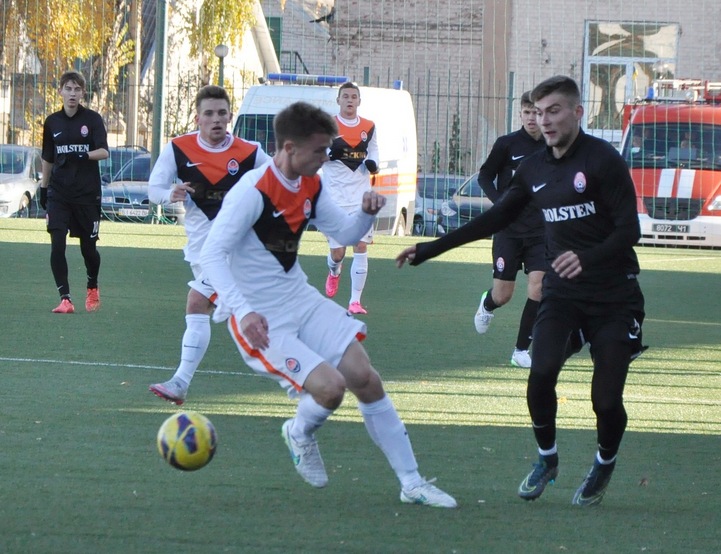 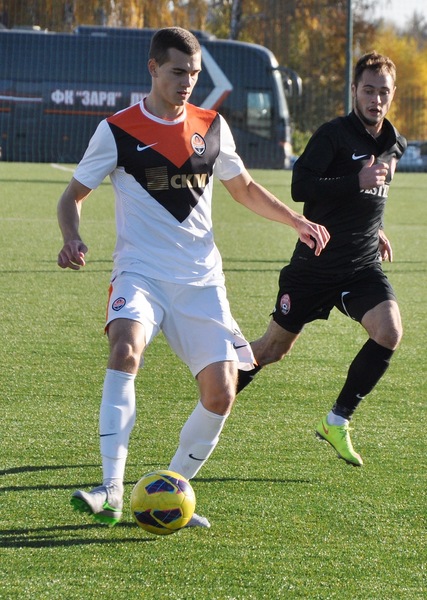 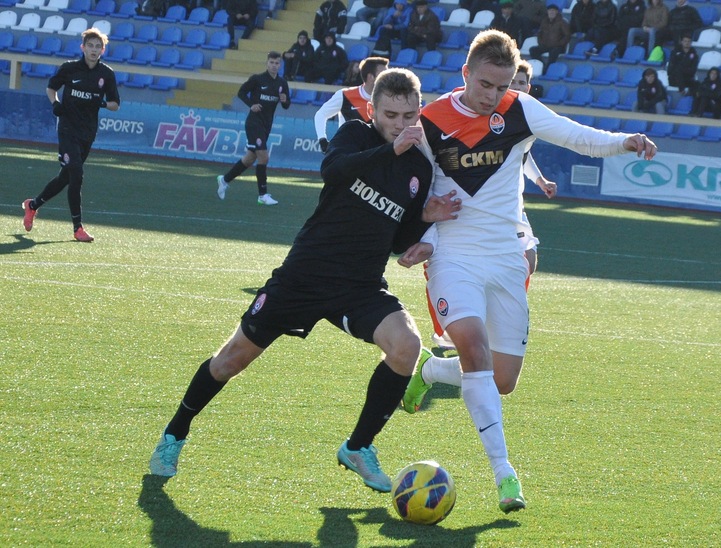 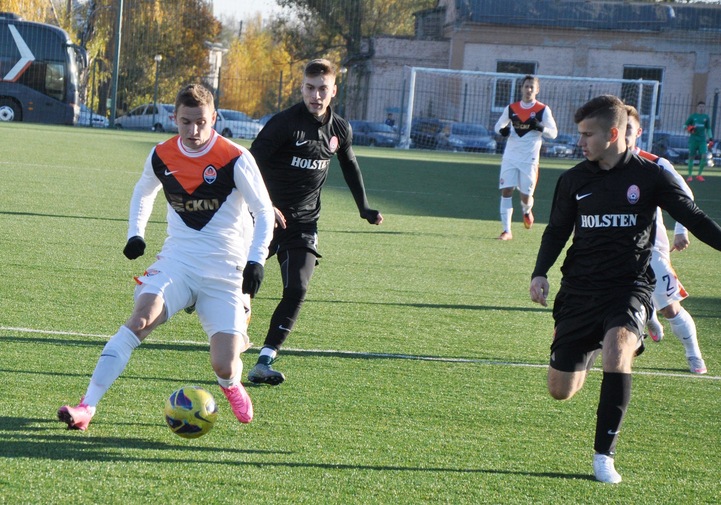 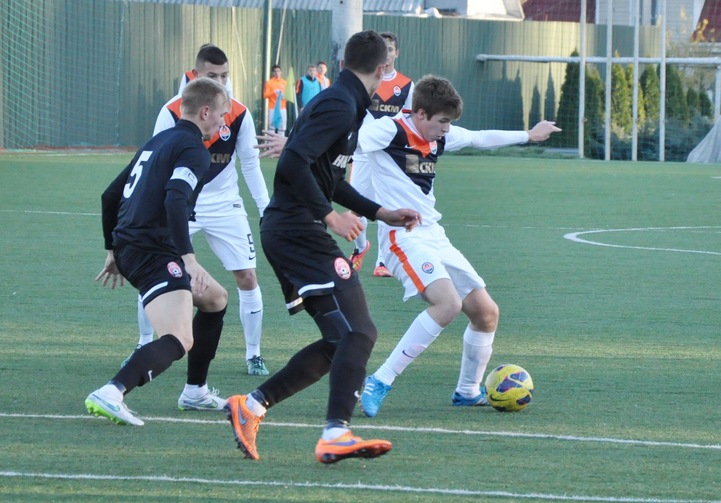 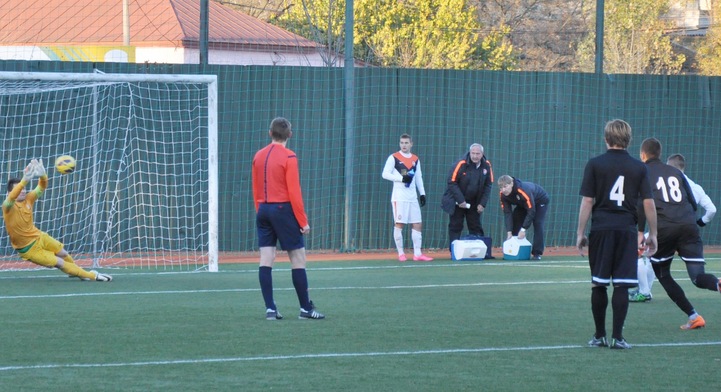 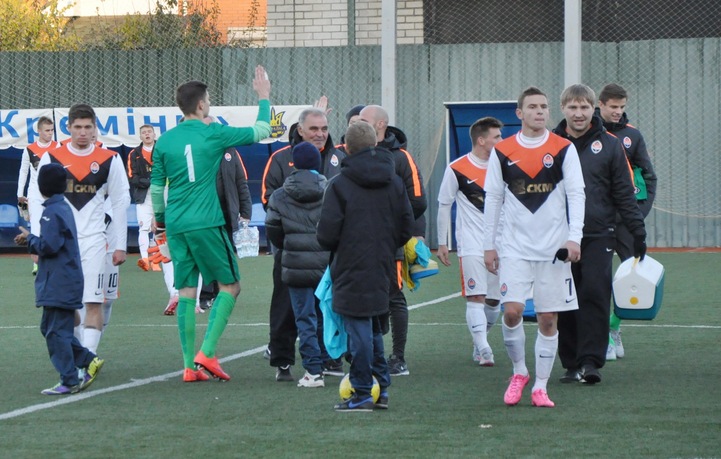