In a match of the 14th round of the Ukrainian league, Shakhtar U19 faced Skala Stryi.

Shakhtar’s home game against Skala was decided to be held in Morshyn, as early as on 3 November, the Pitmen will entertain Malmo at this stadium. Serhiy Kovalyov’s team got three wins in a row in the U19 league, and taking 22 points and having one game in hand, they are level with leaders, among whom are Skala. The Stryi team got 29 points in 13 rounds and are going second in the league.

The main match of the round, as expected, proved to be tense and entertaining. Shakhtar started more energetically and as early as on 7 minutes they opened the scoring. Arthur Avagimyan’s slalom run was stopped inside the penalty area with infringement of rules, and Oleksandr Pykhalyonok confidently converted a penalty kick to make it 1-0. Skala rushed looking for equalizer, and there came a top display from Mykyta Romanov. The goalkeeper made a number of wonder saves, and when he was helpless, the nominal hosts were helped by woodwork. The Pitmen did not just sit in defence either, but Dmytro Topalov’s shot hit the goal post, and Avagimyan came close to scoring a goal after curling a shot goal wards.

The second half started with Shakhtar’s attacks. The originally taken free kick led to an Avagimyan shot, but he failed to strike it cleanly. On 61 minutes, the Pitmen managed to spring a great counterattack. Arthur Avagimyan drilled a cross into the penalty area for Vladislav Bugay to make it 2-0 at the near post. The visitors tried to net a consolation goal, but Romanov kept making saves. Shakhtar could have extended their lead. The goalkeeper managed to make a save following a shot towards under the roof of the net, Orest Tkachuk wasted a great chance to score after a pass from Igor Sukhaninskyi, and Oleksandr Pykhalyonok was the last one who had an opportunity to send the ball in. But the captain lacked accuracy too.

The win over Skala was not just important in terms of place in the table, but it will also allow the Pitmen to go into the UEFA Youth League with Malmo with good mood, which will take place on 3 November in Morshyn.

- We told the guys that we would achieve a positive result in a duel with Skala if we would play like we did in the match with Stal. That is, if we take to the pitch fully concentrated, show commitment, willpower and character. We knew that our opponents have the fighting qualities, impose constant struggle. Throughout the match they go into challenges, they put the opponents under pressure, close them down. Therefore, we told the team that if we do not show character or lose in individual battles, it will be very difficult. It is good that we scored an early goal - and then the game proved to be nervous, even though we had chances to score. During the break, the guys said that we must work faster with the ball. I believe that in the second half we controlled the situation on the field. The opponents just tried to deliver the ball into the penalty area through long balls. Of course we made mistakes in the defence, but, fortunately, we managed to keep a clean sheet. Previous games in the league on the eve of the UEFA Youth League did not really work out well for us, so once again we highlighted that it is important to concentrate on this meeting, to act cohesively and to show our fighting qualities, and then think about Malmo. We are glad that the team listened to us. Unfortunately, some of our players have injuries, but the difficulties only harden us, so we will move on.

- Of course, the game has left a positive impression, because we won and took three important points. Some moments in the game leave much to be desired, since not everything went according to plan. There were problems in the transition from defence to attack, there were also unnecessary gaps in defence. We have not thought about the UEFA Youth League, we were gearing exclusively on domestic championship: in the league we have to improve our performance, and we cannot lose points. Of course, we want to win, Malmo clash is the next match, we will give our best to achieve this. I hope we can beat the Swedes.

- I do not consider myself a hero of the match. Goalkeeper must always protect own goal and try to be a clean sheet. We did not gave large gaps in the defence, so the opponents were unable to create a lot of dangerous moments. Now, with utmost highest concentration, we will get ready for the Malmo clash. This match is of very high level, so we need to pull ourselves together and make every effort to achieve a positive result. We will play to win. I think that the chances to reach the playoffs the UEFA Youth League are there – we will try to prove it on the field. 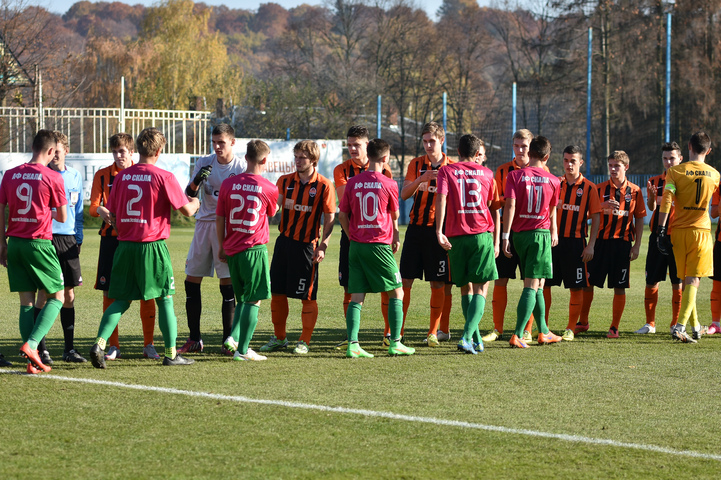 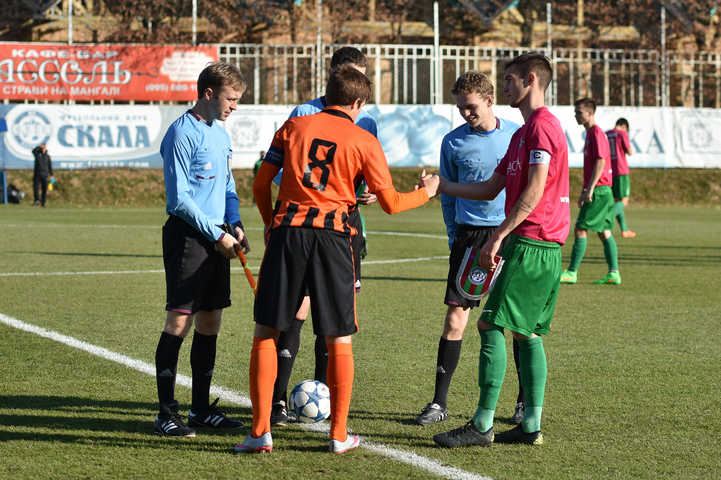 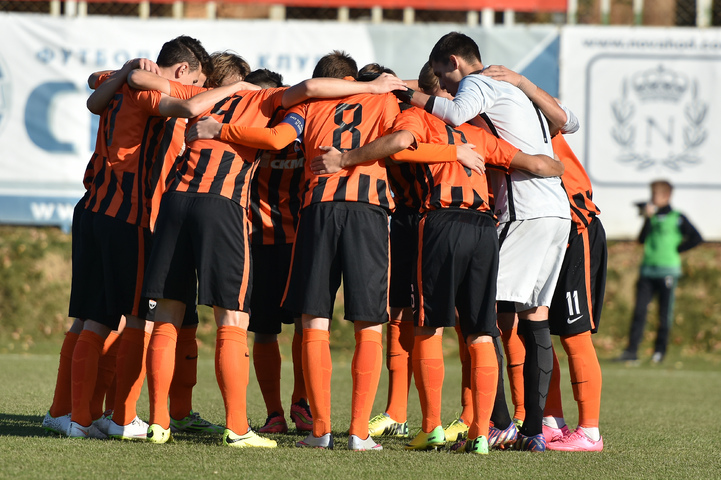 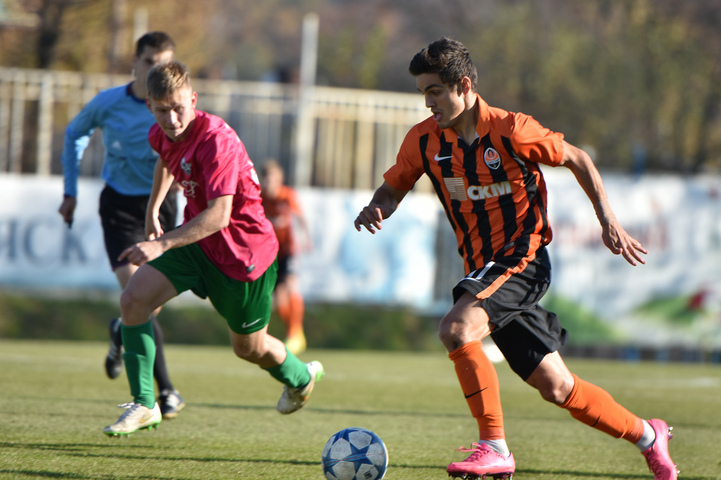 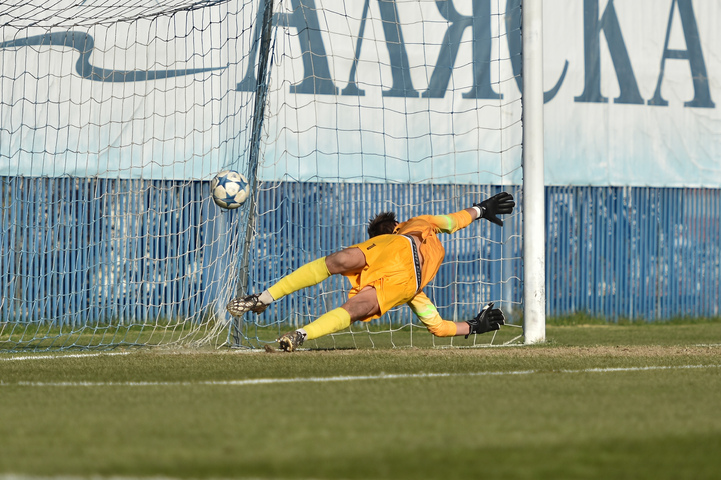 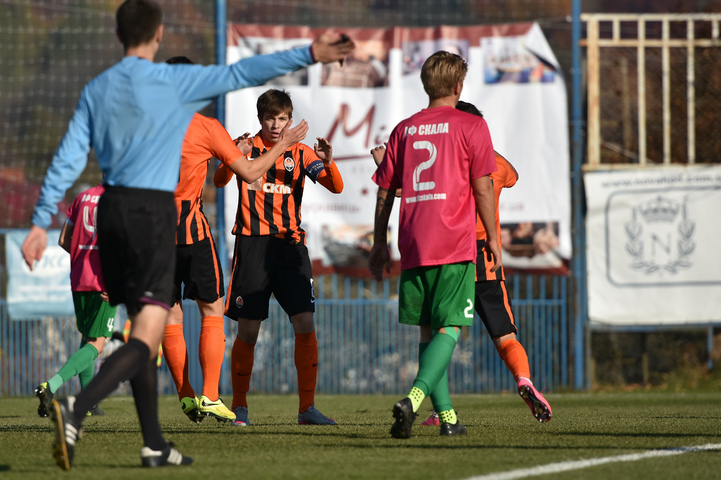 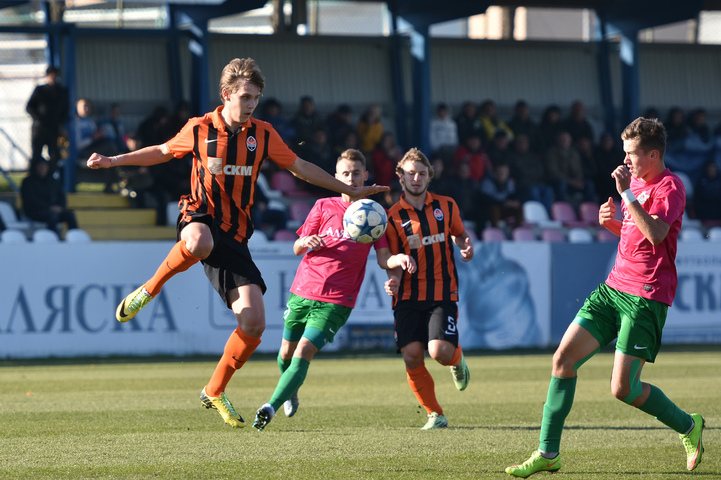 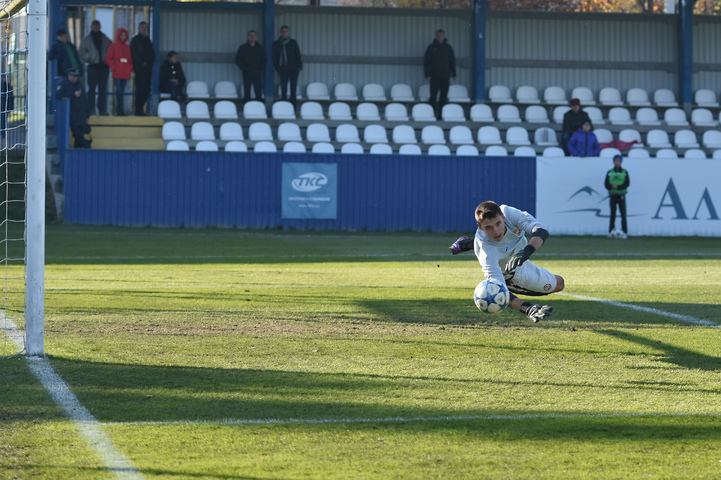 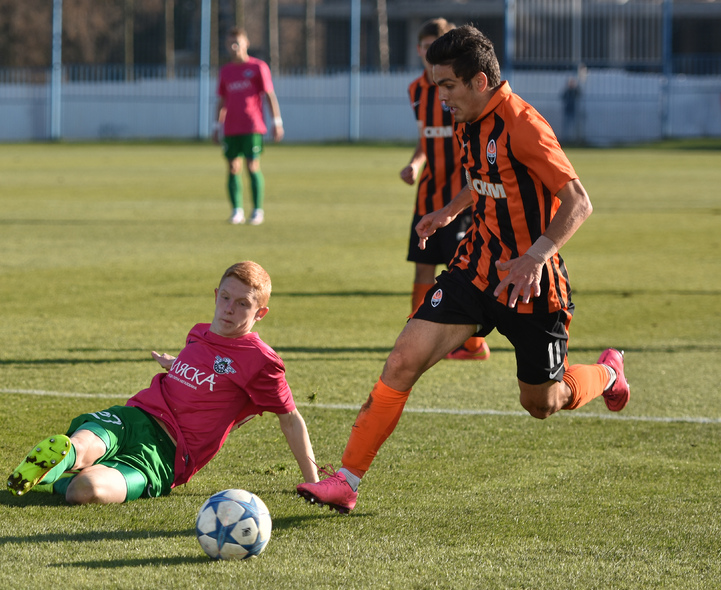 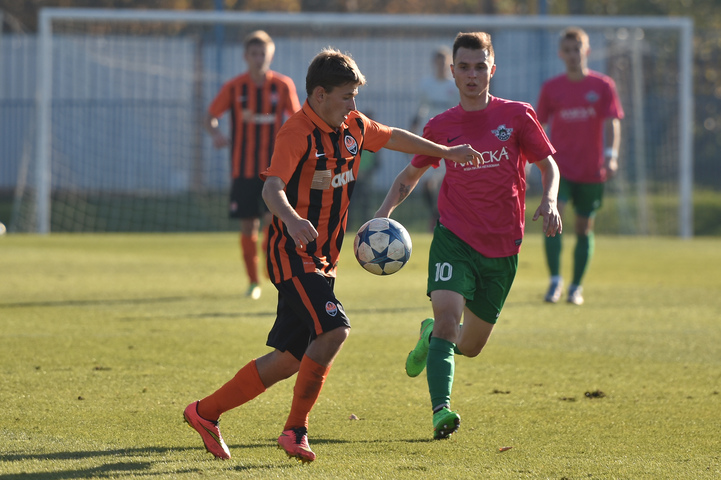 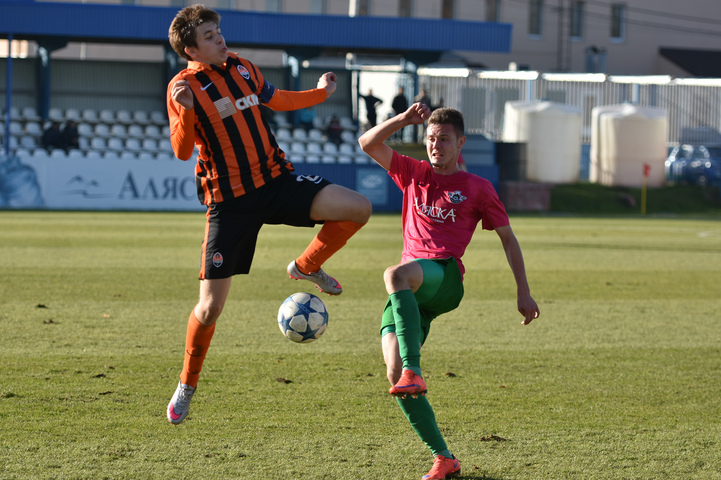 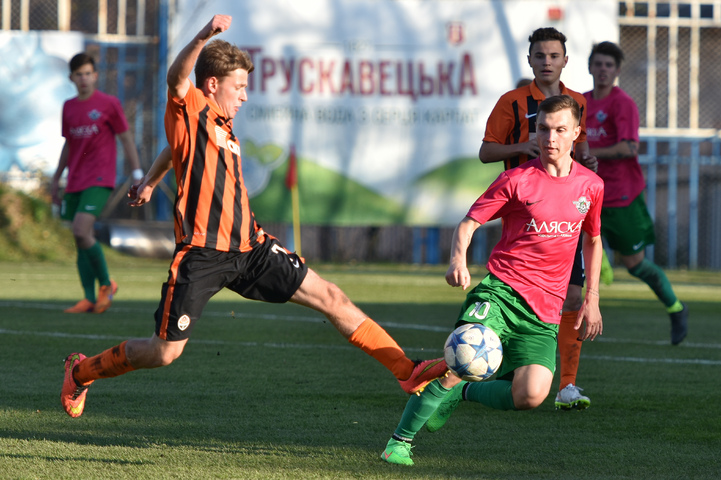 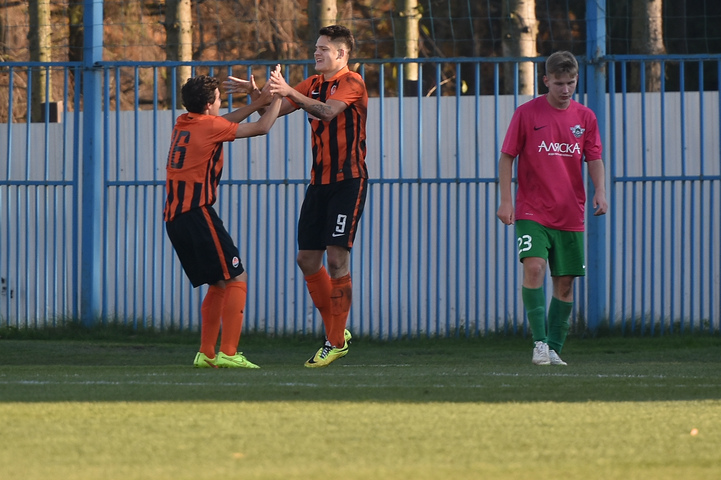 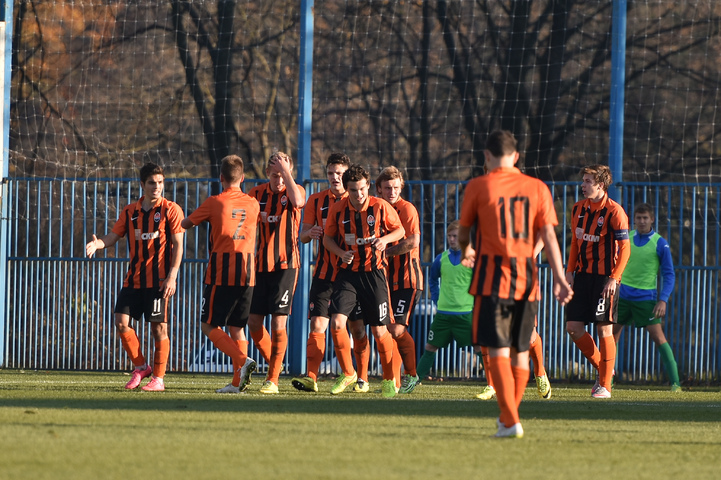 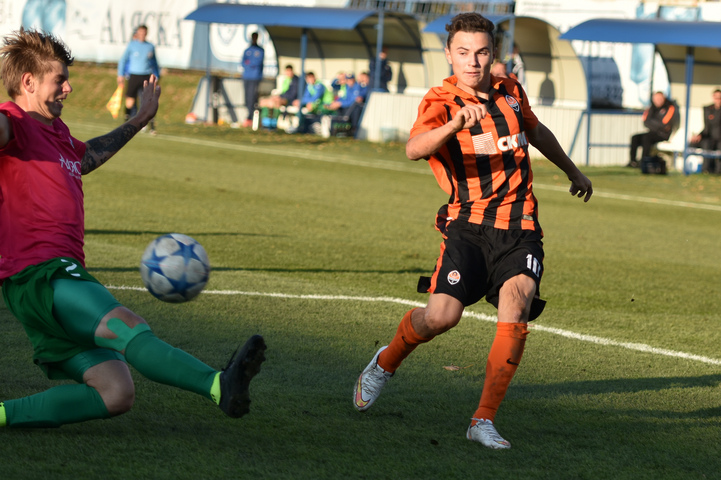 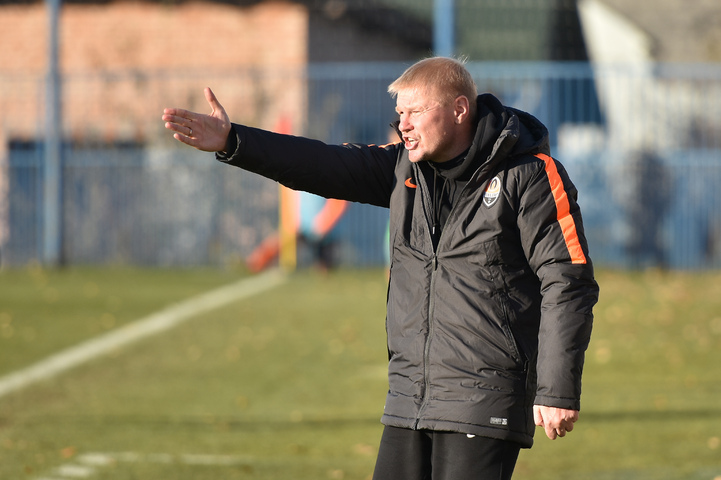 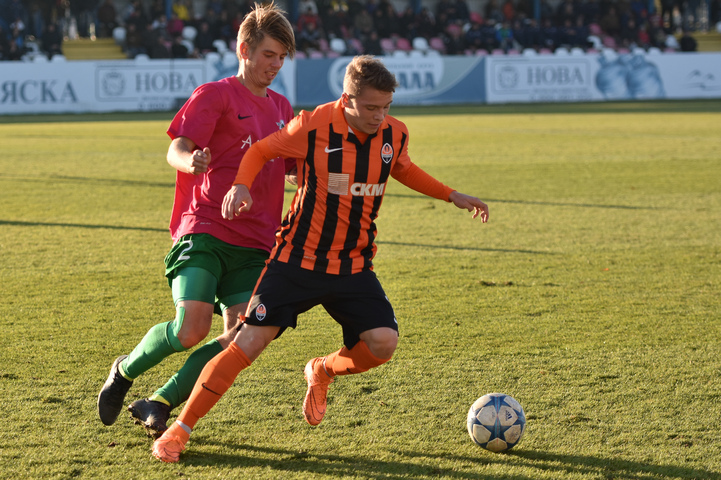