The first such meeting took place in 1999. Since then, the conferences have been occupying an important place in the calendar, and are organised each season by UEFA at the start of the European competitions. During this forum, top club coaches analyse the results of the previous year in European football, identify new trends and assess the format of tournaments and refereeing at the highest level. In addition, coaches can communicate here in an informal environment and exchange their ideas. Today, the forum is an important platform for dialogue and sharing experiences. 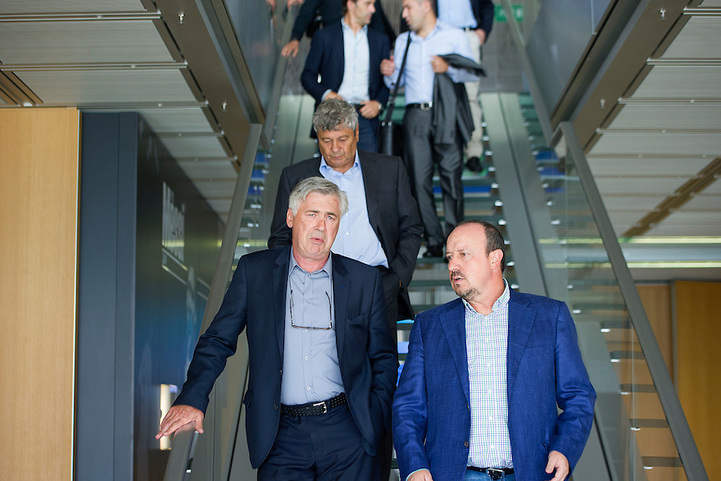 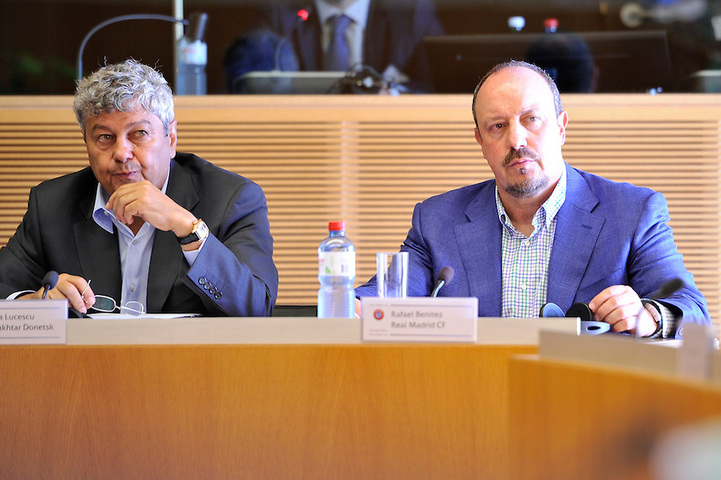 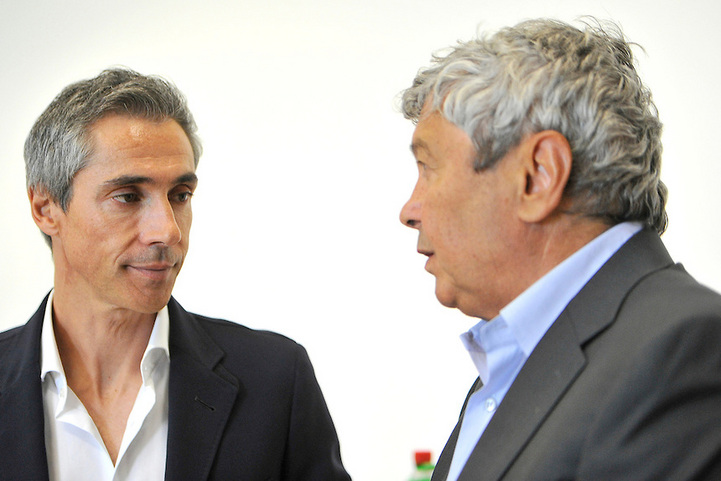 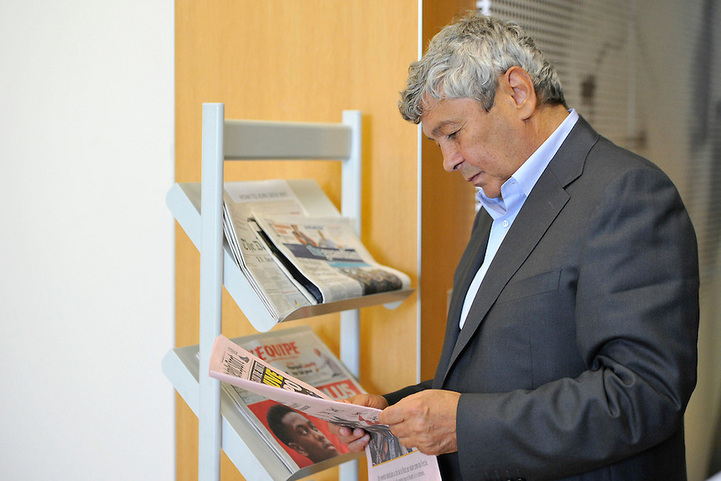 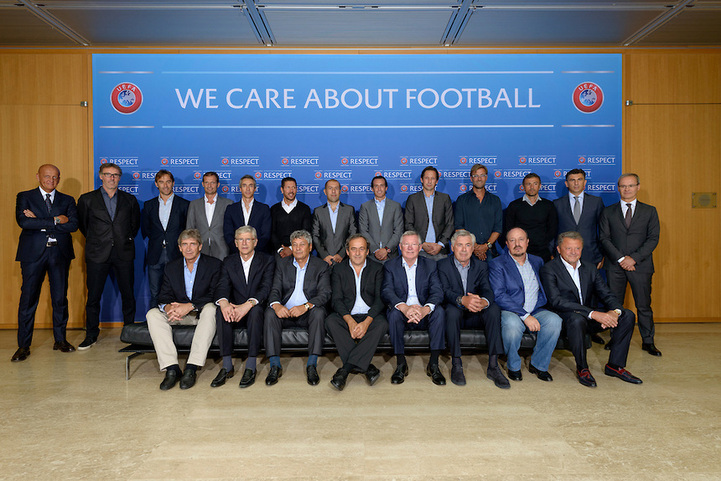 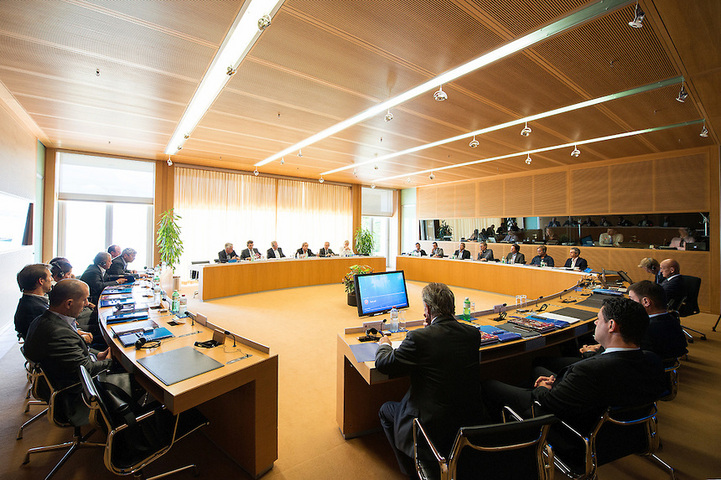 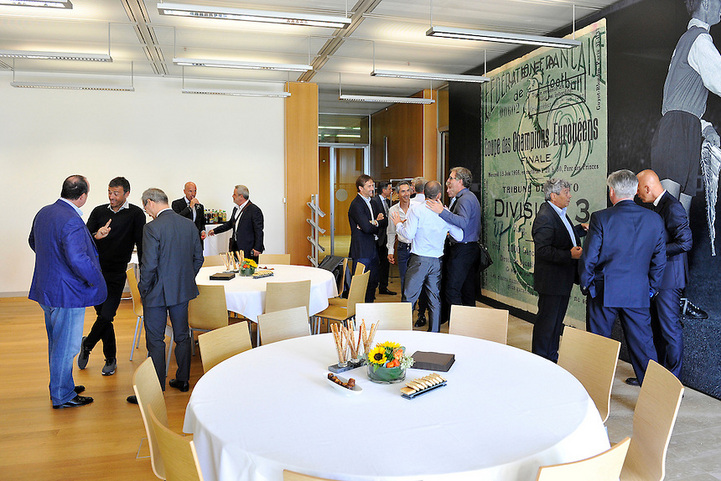