The city of Bergamo, where the Pitmen are based as part of their Italian mini training camp, is located not far from Milan. As expected, the ex-striker of Shakhtar has seized the moment to visit his former teammates.

Luiz Adriano has not changed. He's still a friendly and affable man with an open smile. Of course, Luiz was glad to see everyone! Friendly hugs and handshakes were followed by a cordial meeting between the Brazilian and Lucescu, who received Adriano’s Milan shirt. Then the player met with the coaching staff. Finally, the time came to meet Brazilian players of Shakhtar! By the way, each of them was presented by Luiz Adriano's Milan shirt too.

- I'm happy! It is very important for me to be here to see Mister, all the players, all of you! We have known each other for many years, you are my friends... I would like to say hello to the fans of Shakhtar: I love you! - with these words Luiz Adriano appeared in the lobby of the hotel, where Shakhtar are currently staying at.

- Luiz, how did you come up with an idea to visit Shakhtar in Italy?
- Before the arrival of the team, fitness coach Massimo Ugolini told me that Shakhtar were going here. At the time, we agreed that I would come. I was missing the team a lot and am glad that today I have finally managed to hug everyone.

- What does a player, who moved to another club, but came to visit his friends feel? Is there a feeling of sadness or nostalgia?
- I was missing everyone, and wanted to see all again. It's great that I can talk to everybody. So for me - I hope for you too - this is a very pleasant meeting!

- Did the meeting turn out to be exactly as you had imagined?
- Exactly! Everything is great. When I was coming here, I thought: we will see each other and will smile. It happened! (Laughs.)

- Luiz, what did Mister tell you personally regarding your debut for Milan? Is he pleased with you?
- Mister congratulated me. He said that I started a new season at Milan very well. He noted that I deserve to play in this team, I'm ready for it. I can score goals and help this team. And he read the newspapers, which also gave good marks for my debut. I am very pleased.

The head coach of Shakhtar has also shared his impressions. Mircea Lucescu met Luiz in a touching manner, like a father. And he even organised a surprise for the Brazilian players. He told them to come to a meeting in the lobby, and then watched with a smile as they reacted to Adriano’s sudden appearance.

- Luiz’s arrival has been a surprise for me. I am very glad. We have not seen each other since he signed a contract with Milan. But he took the opportunity to come to see all: staff, former teammates. It describes him well. He has shared his impressions, telling how difficult it is at Milan. He has even said that he would like to come back! – Mircea Lucescu laughs. - We discussed the current situation at the Italian club. And then I asked him: ‘Tell all our Brazilians how hard it is there and how high responsibility is’. Because they think it's simple. It's nice when the players, in particular our former key players, remember the wonderful moments and days of their career with Shakhtar. And everyone says that we must maintain our spirit and continue to fight, despite the difficult situation in which the team turned out to be in.

More details about the meeting can be found in our photo and video reports. 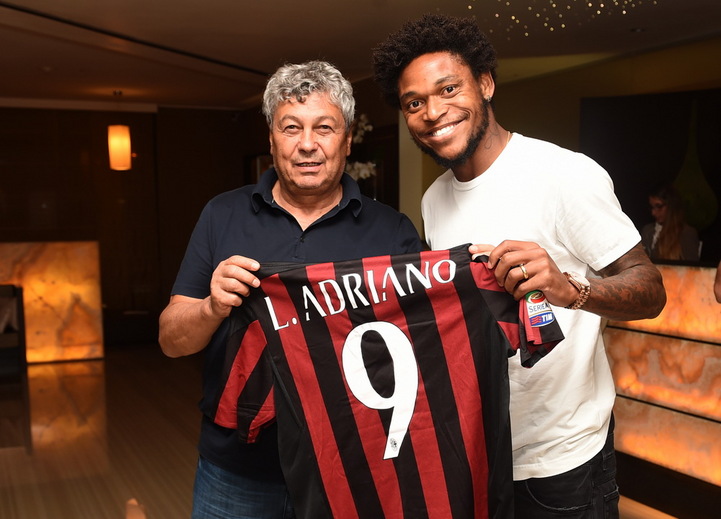 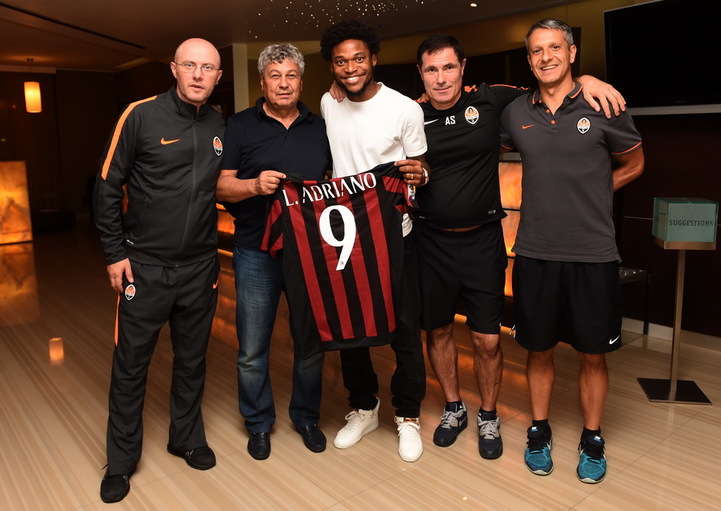 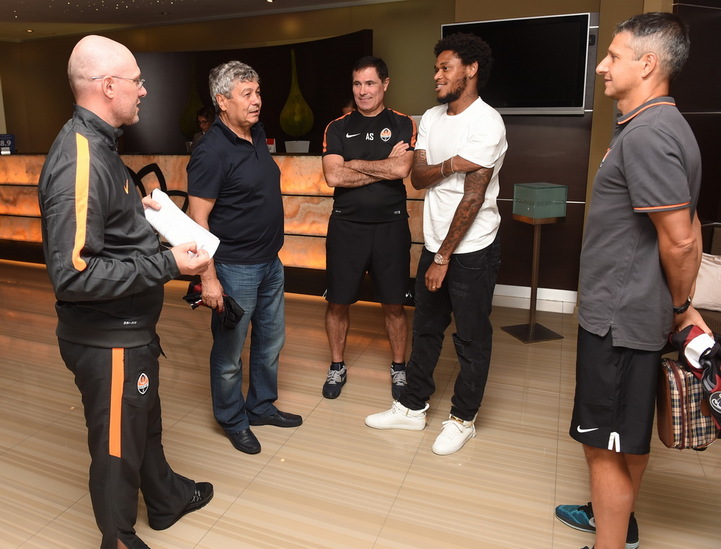 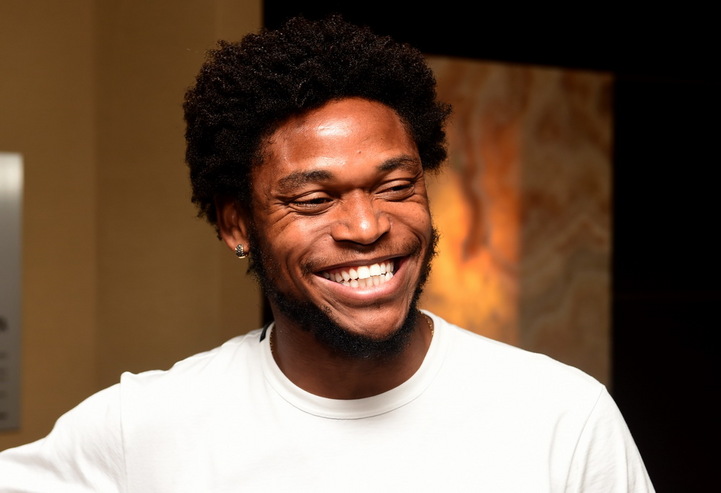 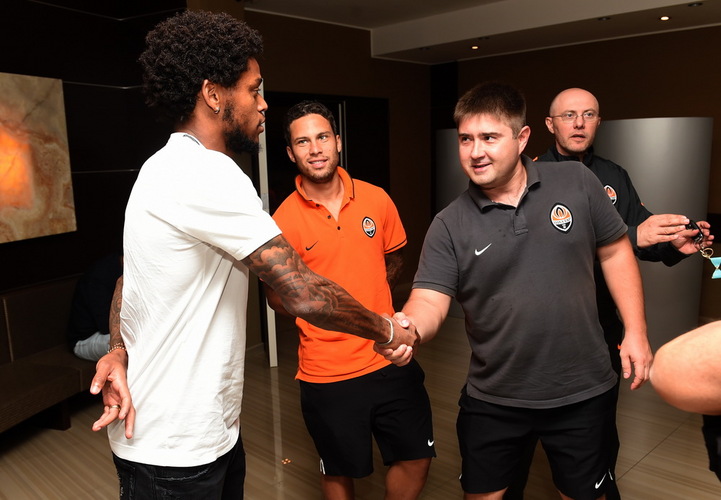 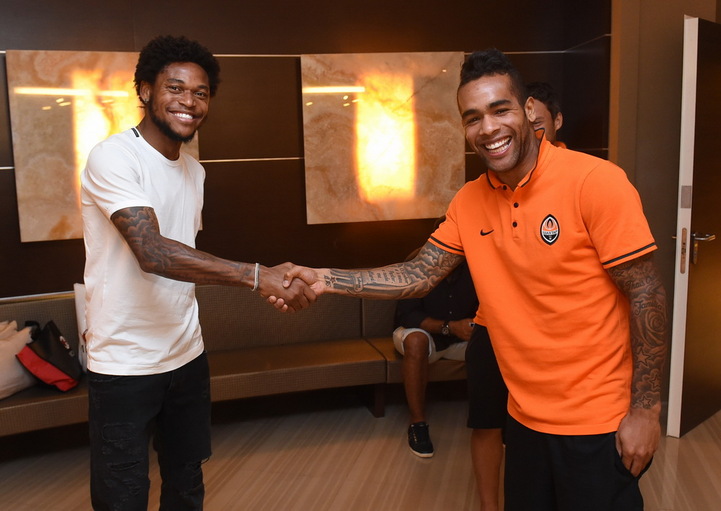 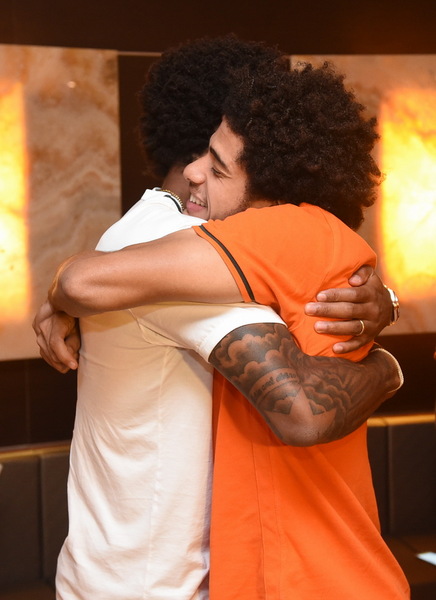 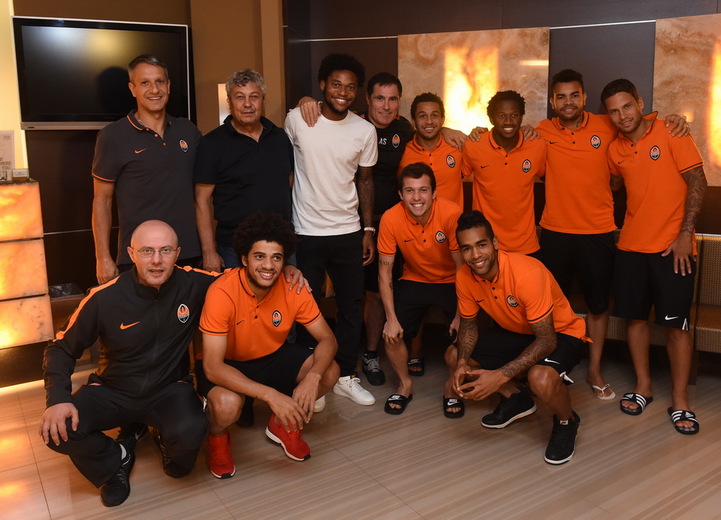 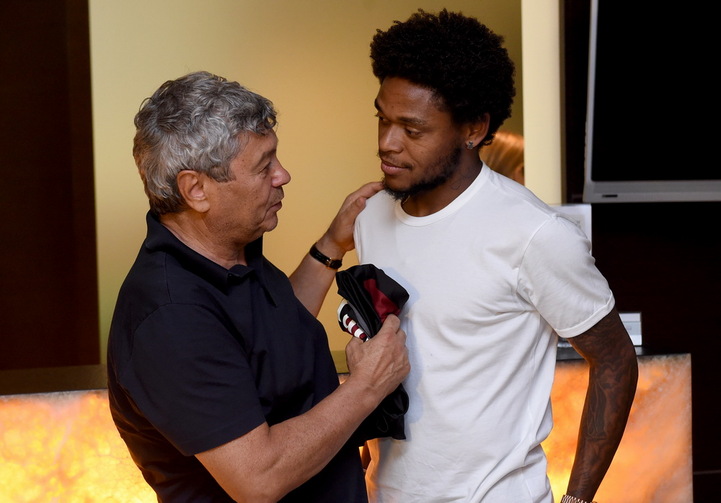 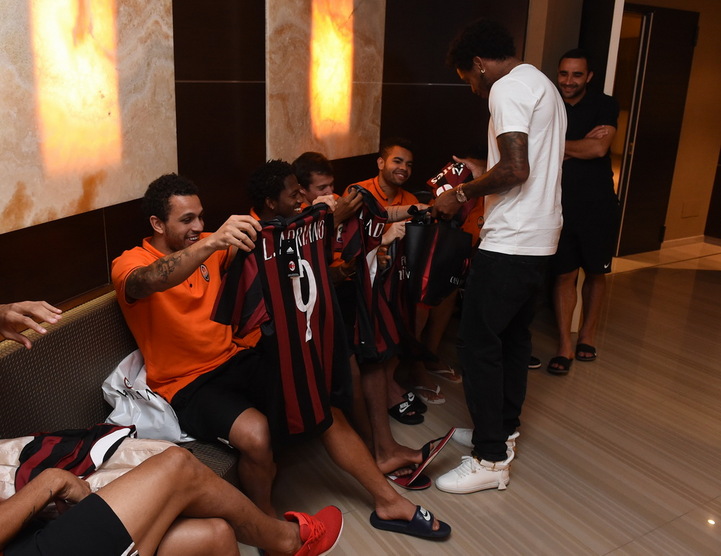 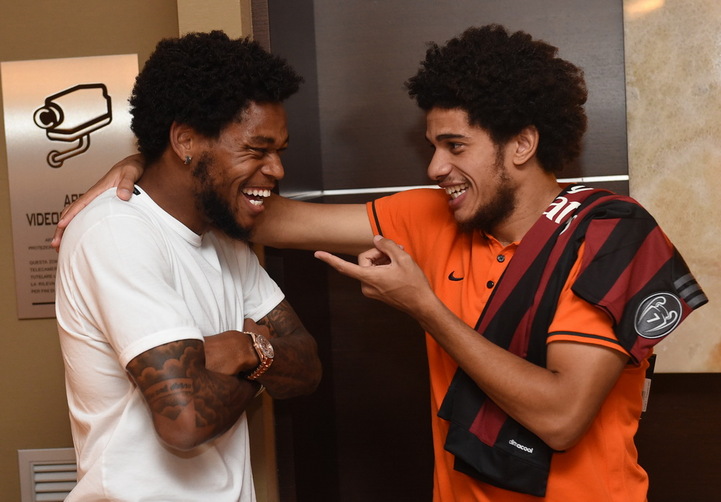 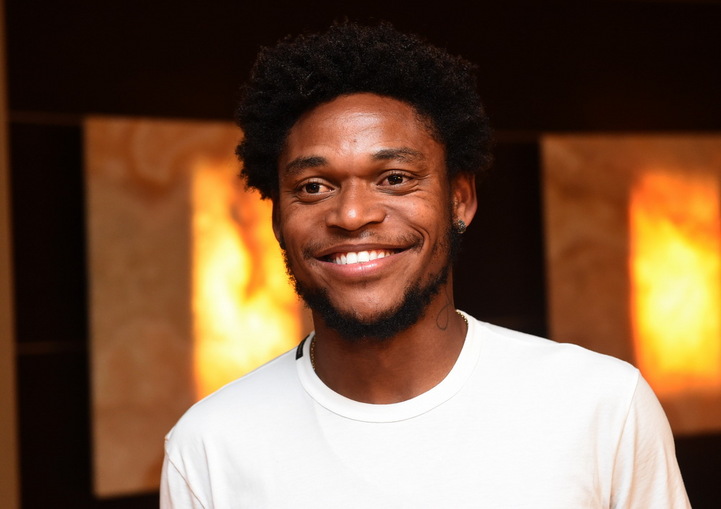