On matchday 7 of the U21 Championship, Shakhtar U21 played an away game with Metalist.

The game took place in a small town of Lyubotin, which 20 kilometres away from Kharkiv, and caused a considerable interest among locals. Shakhtar U21 came there last time more than three years ago, now the Pitmen have a completely different team. In this match newcomer Serhiy Gorbunov made his debut, taking to the pitch in the starting eleven. Overall, the Pitmen’s head coach Miguel Cardoso fielded a traditional squad.

The hosts started the match energetically, the Pitmen did not rush things and tried to streamline counterattacks. On 19 minutes, the Pitmen’s goalkeeper Yevhen Gritsenko picked a right position and managed to save a shot from close range. After 10 minutes, the visitors opened the scoring. Artem Gabelok responded to a long ball into the penalty area before drilling a cross to Boryachuk, who was unmarked, for the latter to make it 0-1.

Shakhtar took control of the proceedings; Oleksandr Zubkov and Gabelok could have doubled the lead from a free kick and a long range effort respectively. Metalist also created a dangerous chance on 39 minutes, when Gritsenko parried away a shot that had taken a deflection. In the second added minute (the referee added one) the score was levelled: Boychuk seized on the mix-up of Shakhtar’s defenders, raced on goal and hit the target at the second attempt. The first half ended 1-1.

In the opening stages of the second half, Zubkov darted into the penalty area, beat two defenders and was brought down – the referee waved play on. Within a short space of time, Gabelok wasted two excellent chances to put his team in front: on both occasions the Pitmen’s midfielder sent the ball just wide of the goal post from close range. On 66 minutes the Pitmen were reduced to ten men – Zubkov received second yellow card.

But soon the Pitmen managed to score. Boryachuk received the ball inside the penalty area from Oleksandr Pikhalyonok, who had just come on as a sub, moved in on goal and scored his 10th goal in seven matches to make it 1-2. In the remaining time Shakhtar had to defend a lot, and in the second added minute Vladislav Bugay, who came on as a sub, could have put the game beyond the opponents’ reach, but failed to beat the goalkeeper with a headed shot. However, the Pitmen managed to hold on to win and continue topping the league table, winning all seven games.

Miguel Cardoso’s team will play their next game on 18 September. On Matchday 8, the league leaders will face Stal Dniprodzerzhynsk in Schaslyve.

- Today, as well as in the course of the league campaign, the boys showed character. We have a young team - in some way it's a two-year project. It is important that we have set the bar to the desired level, with the understanding that boys have necessary qualities. But we are still in the development process, and we believe in the players and the work done. We are following the chosen path. Naturally, we aim to win every match. Only seven matches in this difficult championship have been played. Today we beat very, very strong opponents! This is not the Metalist that we have seen in the first six rounds - this time the opponents have strengthened their squad with the first-team players. I cannot criticise Zubkov; he was fighting and got the second yellow card, and as for the first card, we must watch that episode again. As for Gorbunov’s debut, I am pleased with him. In fact, he had only two training sessions with the team, but we fielded the newcomer in the match, knowing his capabilities. He showed a decent level. 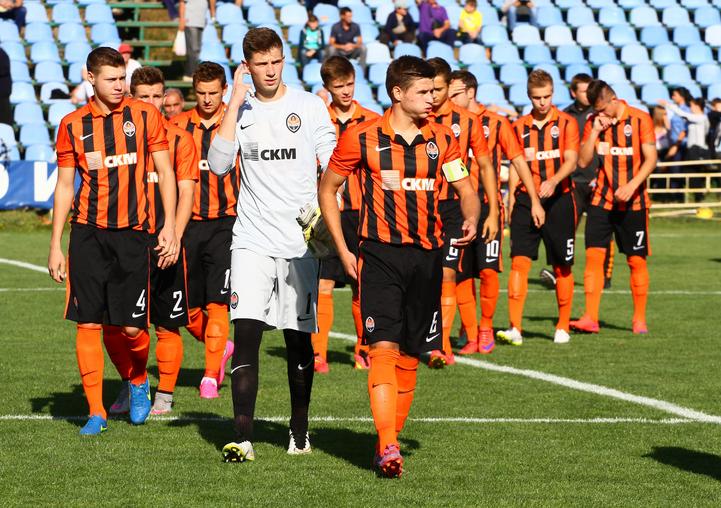 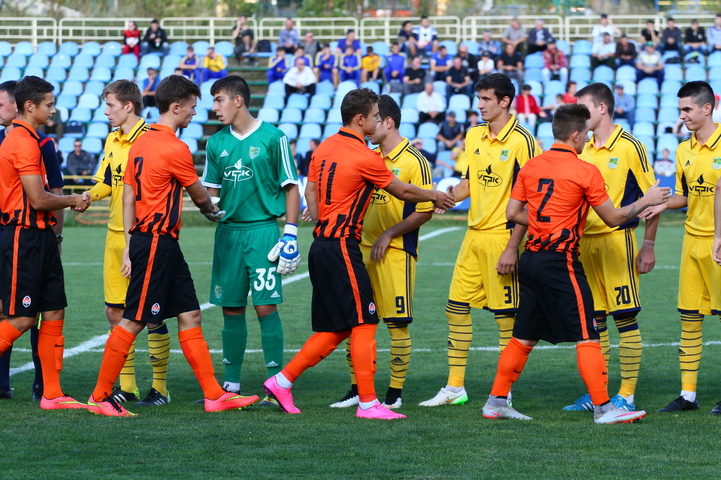 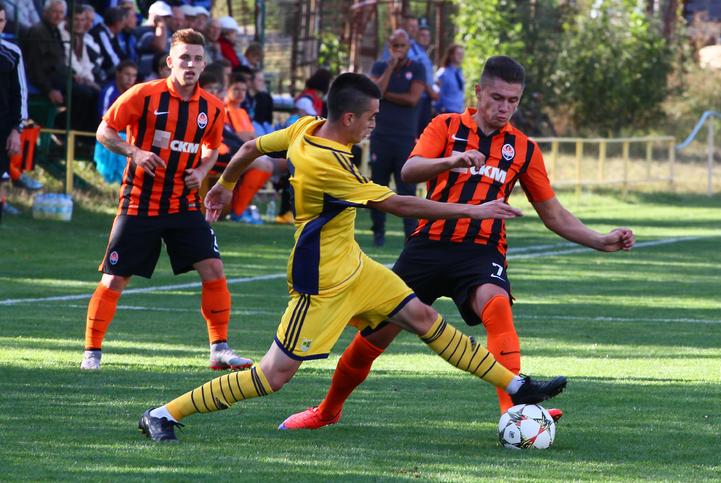 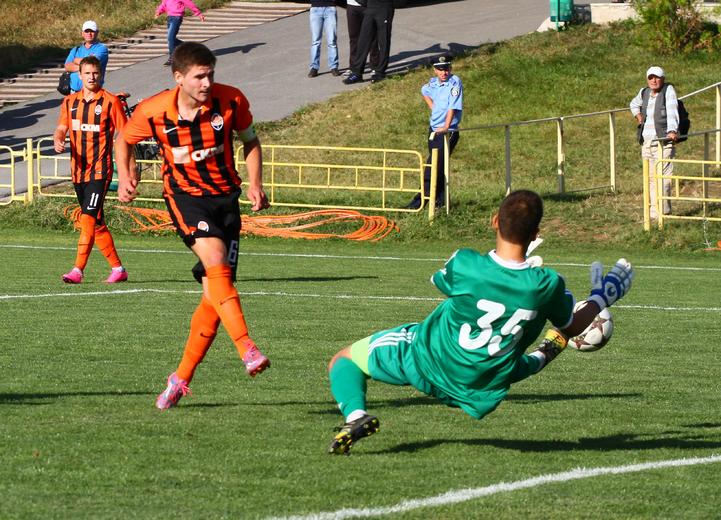 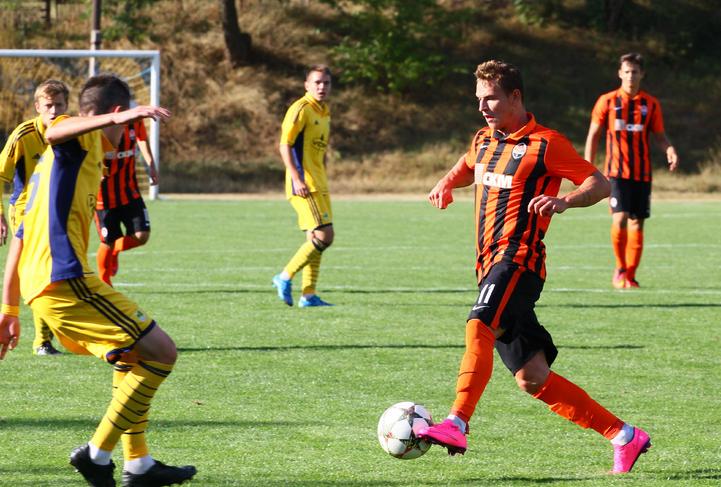 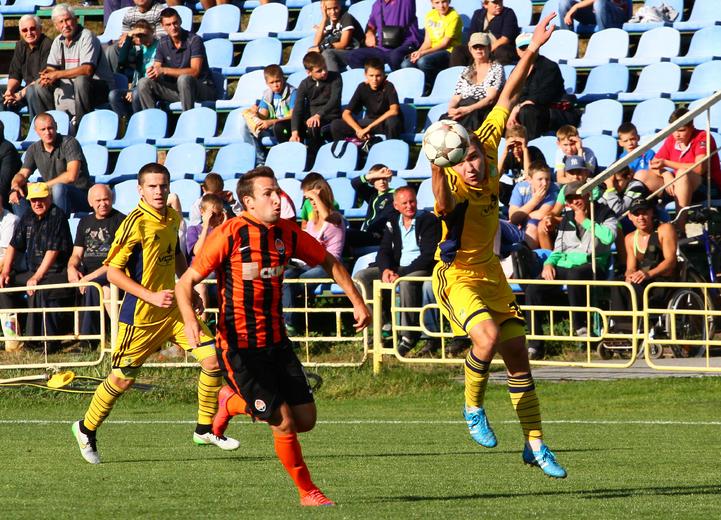 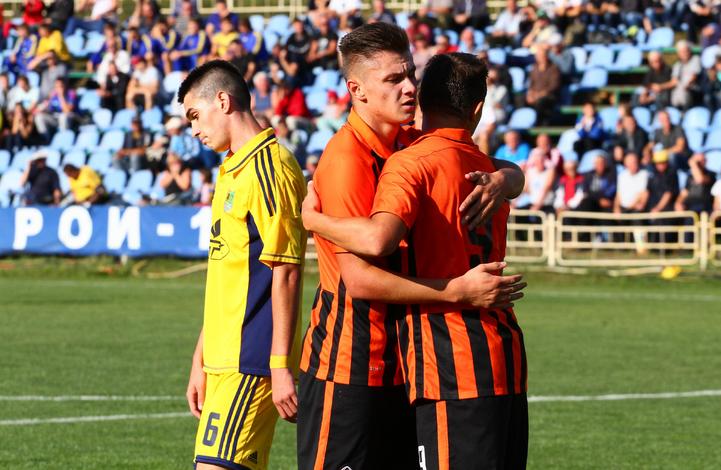 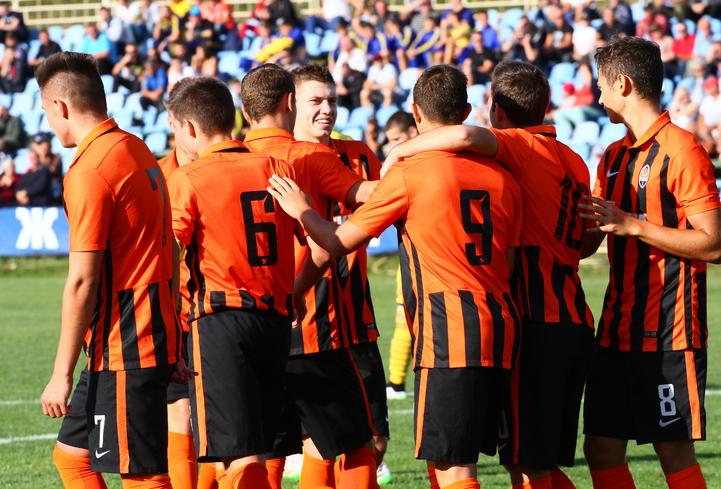 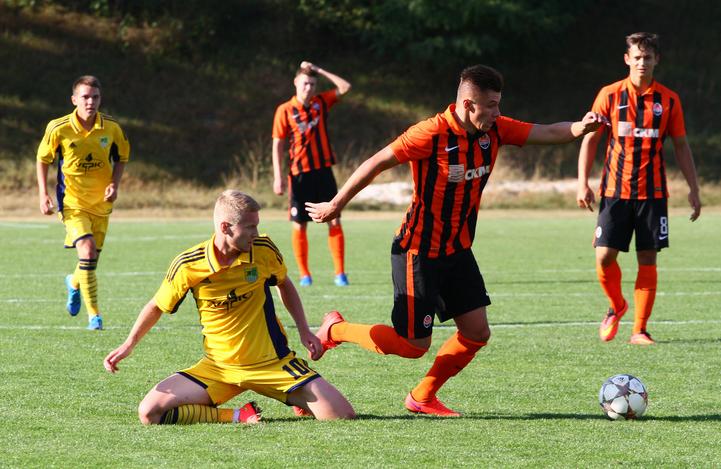 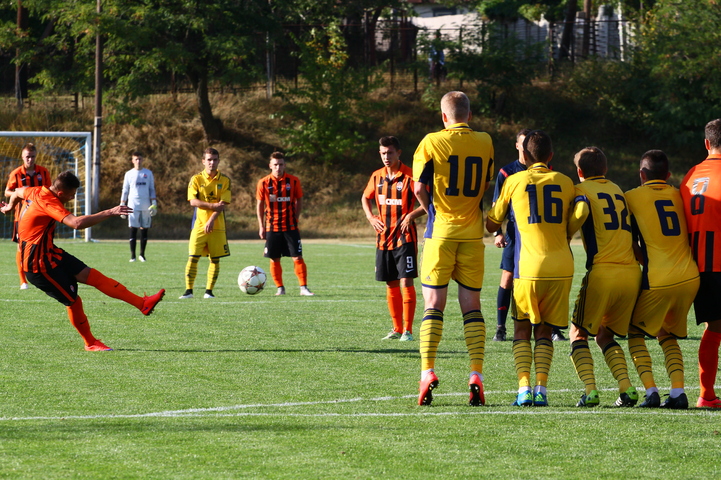 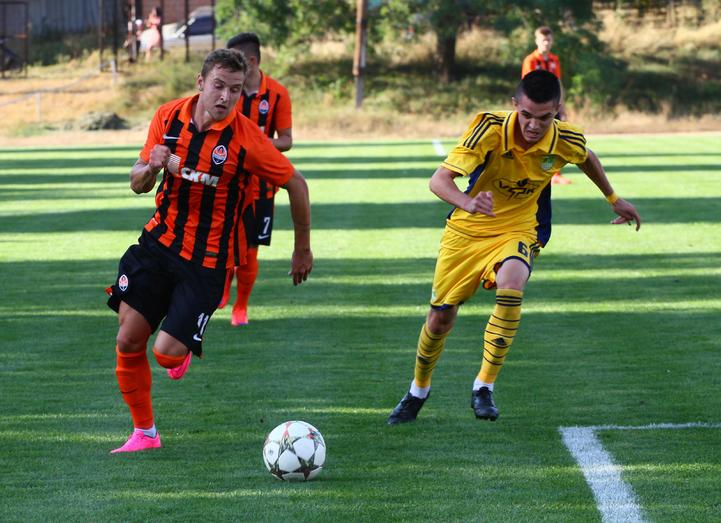 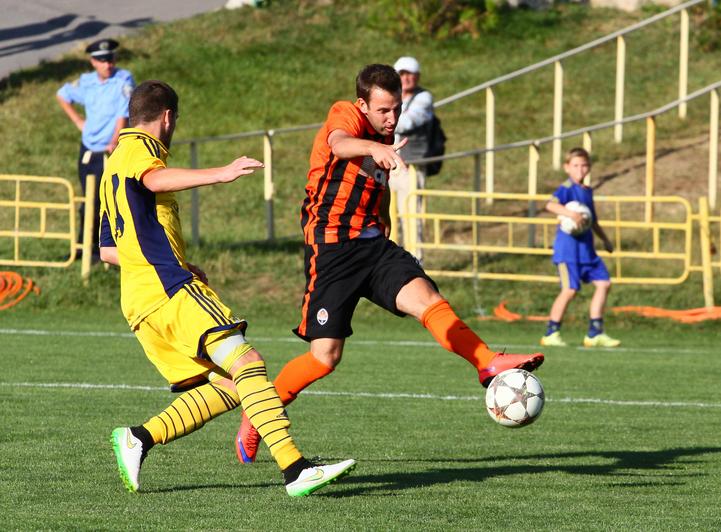 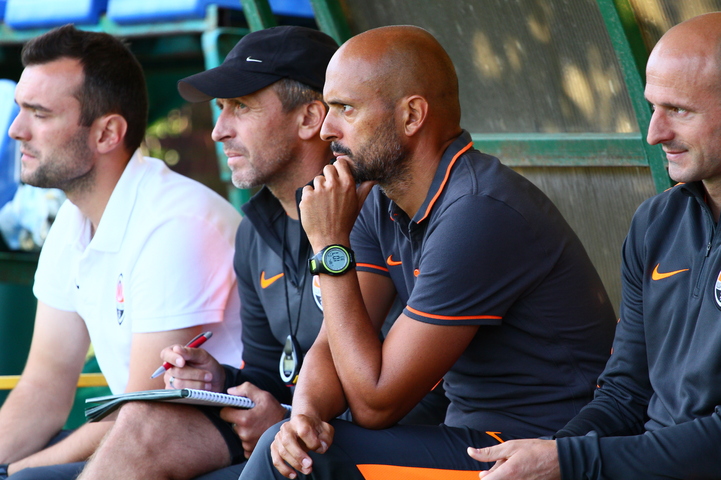 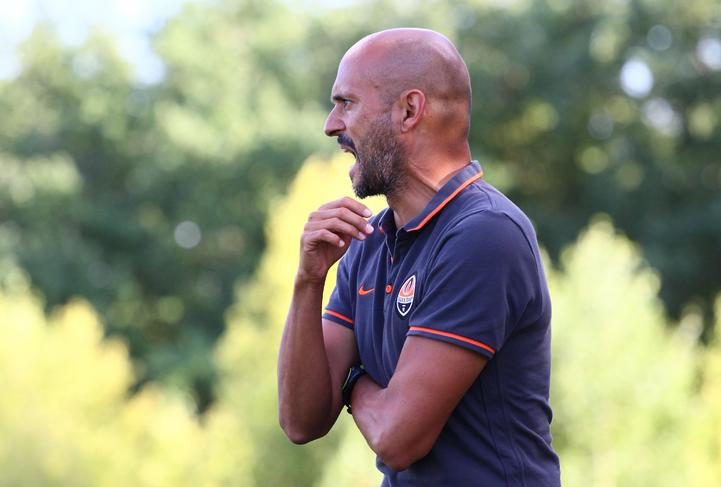 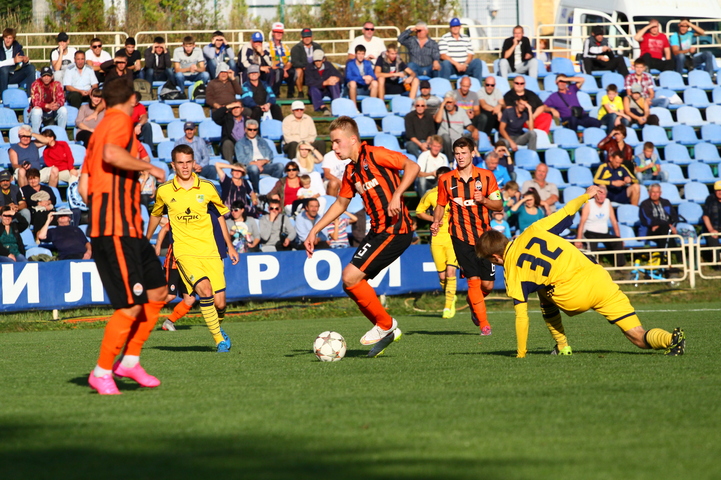 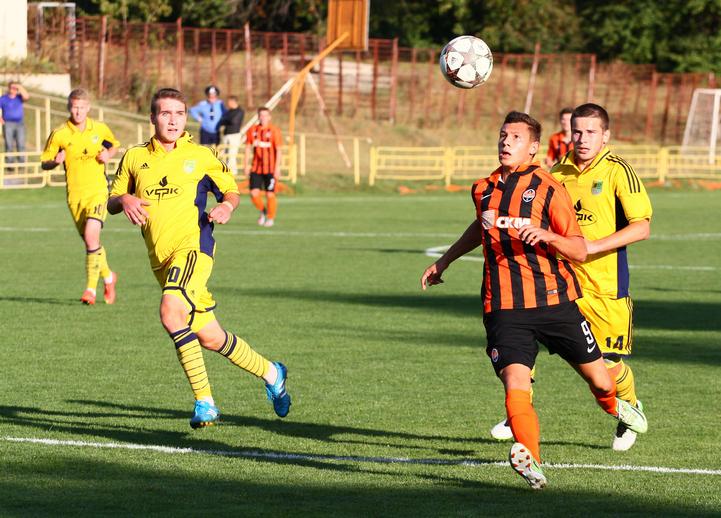 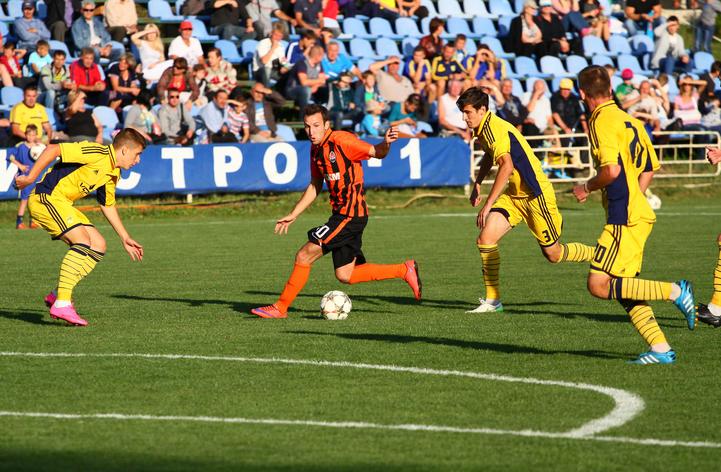 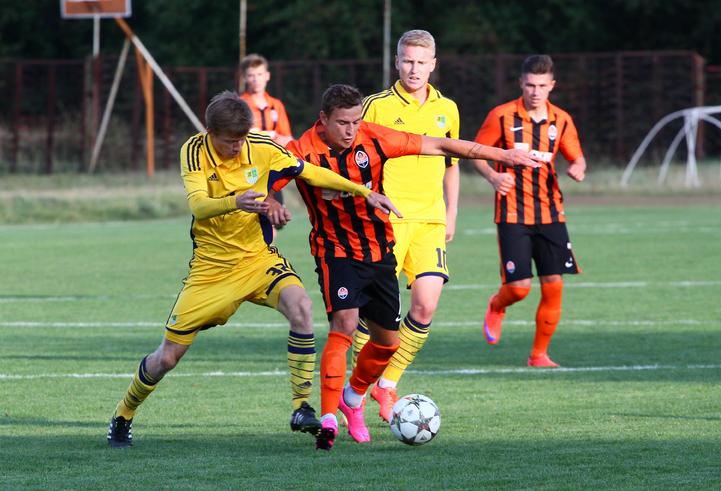 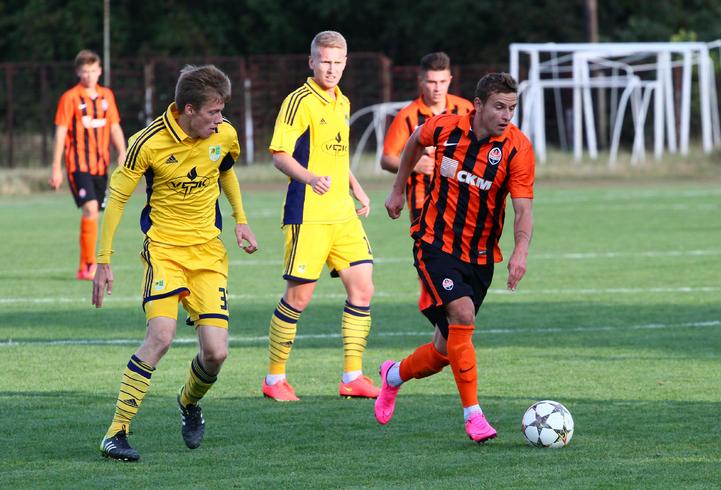 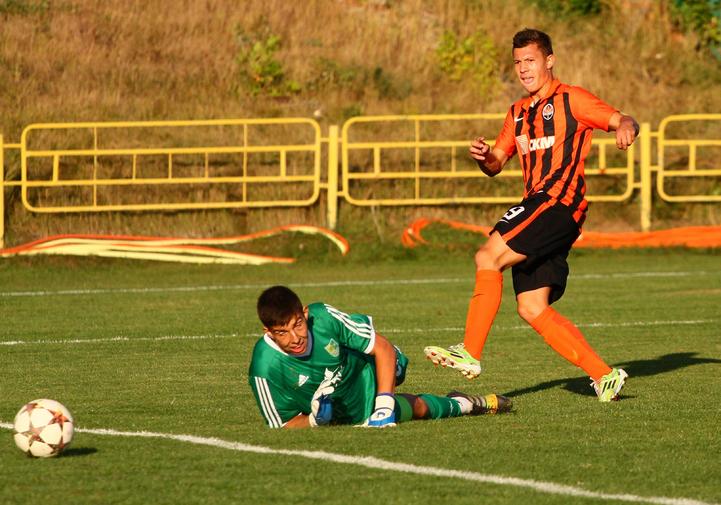 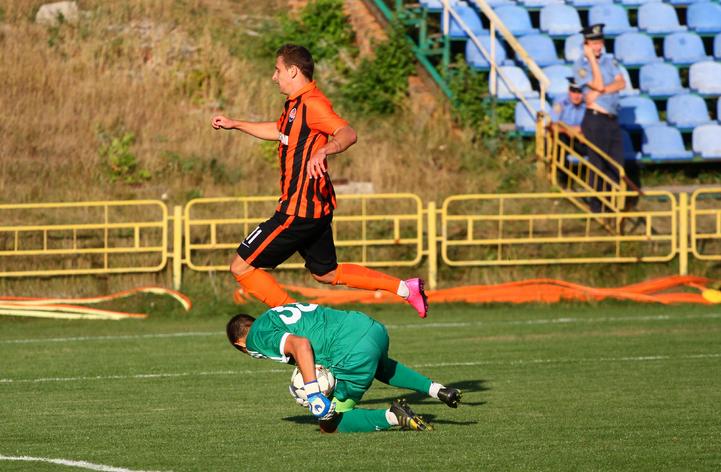 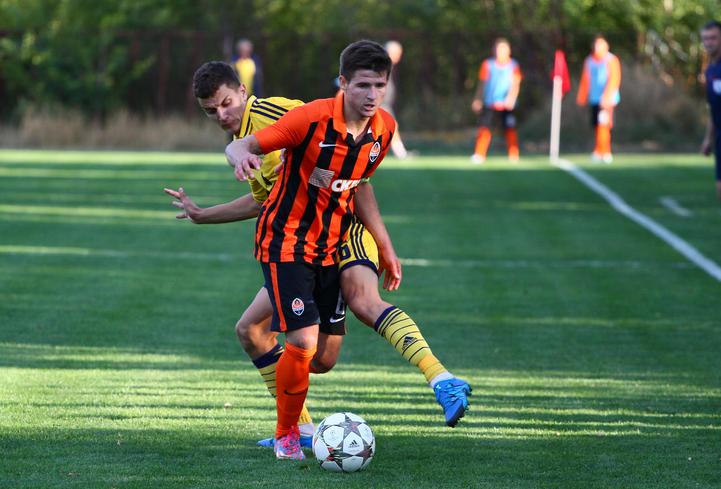 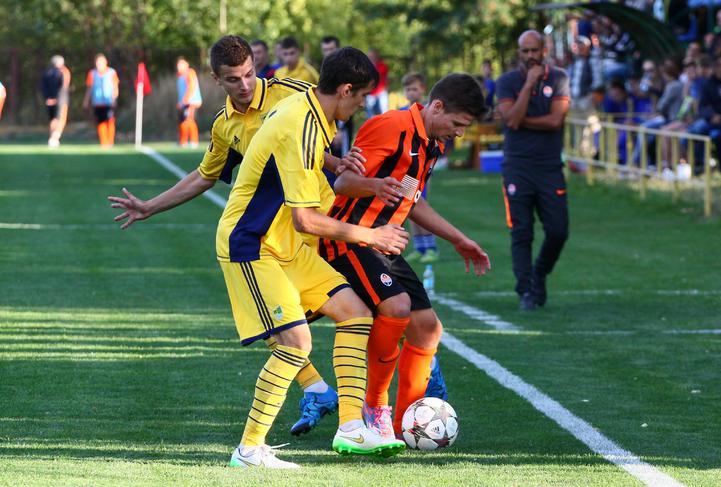 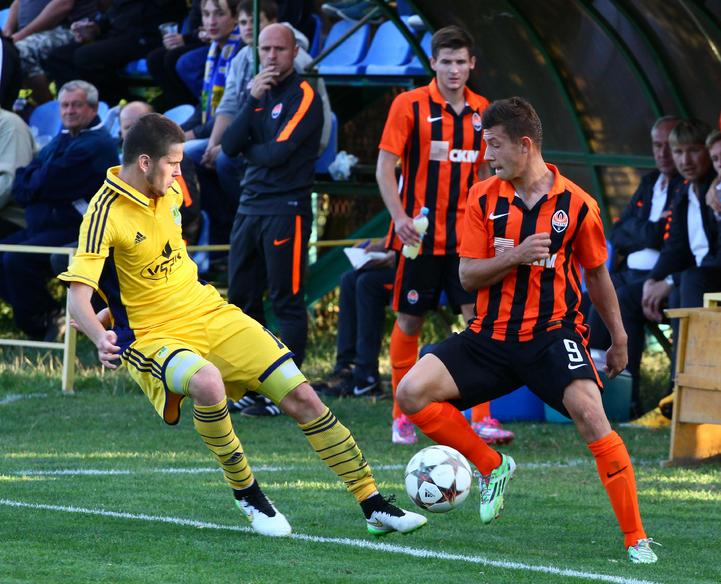 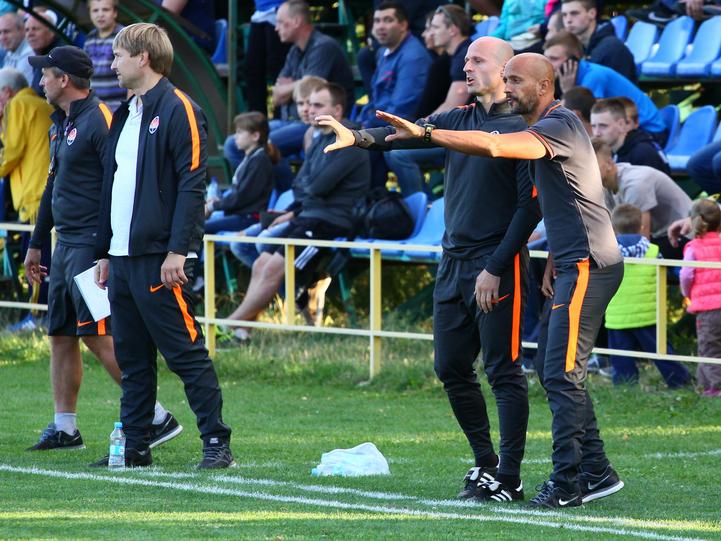 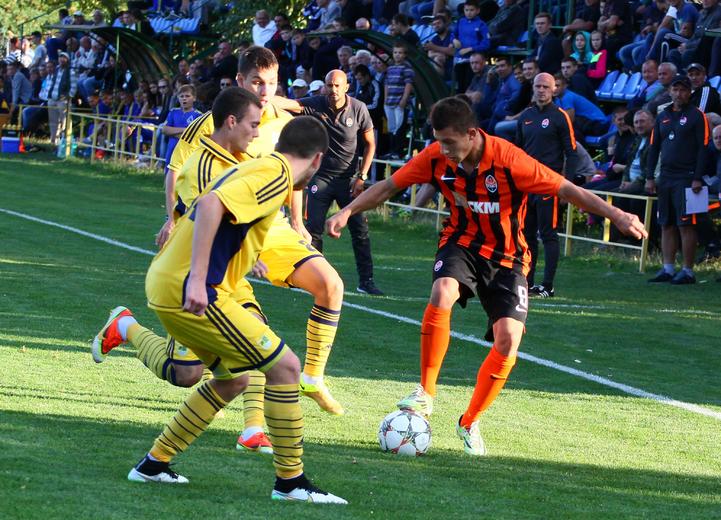 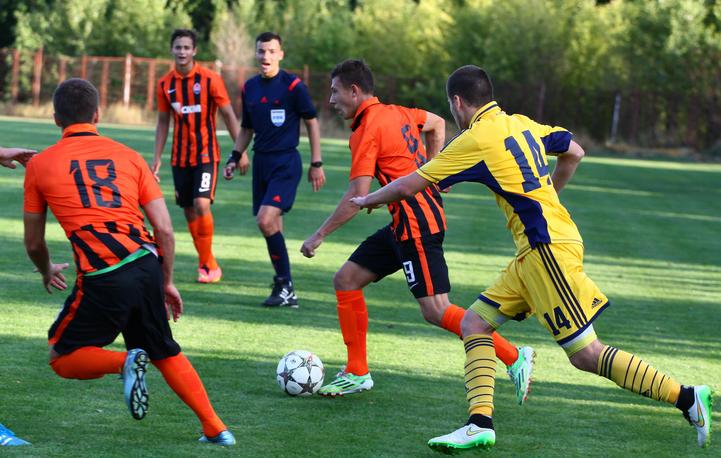 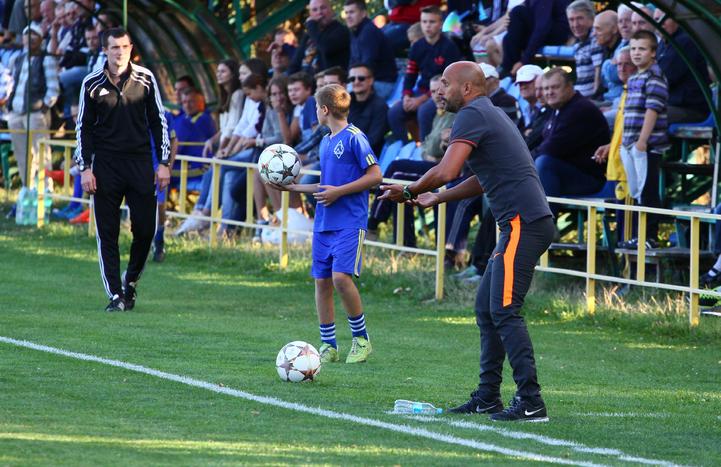 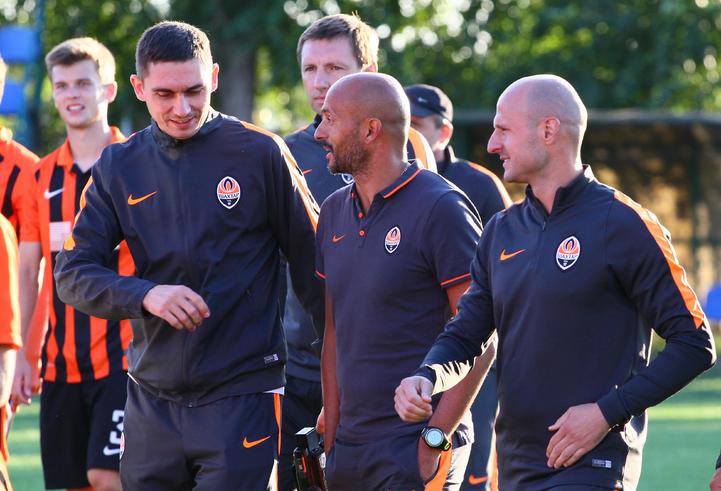