On 10 September, Makyivka’s Chervonogvardeyskiy district hosted the competition among the participants of the “Let’s Play!” project.

"Training is a useful thing, but it will never replace the matches." This well-known phrase among professional football players is also applicable to children's competitions. Now the guys from Donetsk and Makyivka constantly do football in the project “Let’s Play!” on the pitches of the Central stadium Shakhtar and Gvardeyka. But they were clearly missing real competition with sports atmosphere, wins and prizes!

In connection with that, the competition proved to be a large-scale one. The participants were divided into two age categories: 4 teams of players aged between 10 and 12, and the same groups of older players aged between 13 and 15. Teams from both groups played on the basis of round robin competition. Everyone had to play with everyone. Such a number of matches took place on three synthetic pitches.

The names of the teams were as follows: Gvardeyka-1, Gvardeyka-2, Gvardeyka-3 and... Shakhtar ( the team featured boys who trained at Shakhtar stadium in Donetsk).

According to the competition regulations, in case of draws the winner would be determined via penalty shoot out. But this happened only in the final match of the younger group, where Gvardeyka-1 beat Shakhtar 6-5. Interestingly, in the senior competition the final game saw the match between the teams with the same names, but in this case the guys from Gvardeyka 1 celebrated a 2-0 win in normal time.

- It is good that such competitions are held periodically, - says the coach-administrator of the “Let’s Play!’ project Ilya Shafaruk. - The boys attend training sessions and often ask when the next tournament takes place. Of course, for them, it is very important. Today, we have seen great positive emotions from boys. Of course, winners were particularly happy. Let's wait and prepare for the next tournament!

It remains to add that all the participants in the tournament were presented with souvenirs from FC Shakhtar. Second and third placed teams were awarded medals, the winners were awarded the Cup and diplomas. 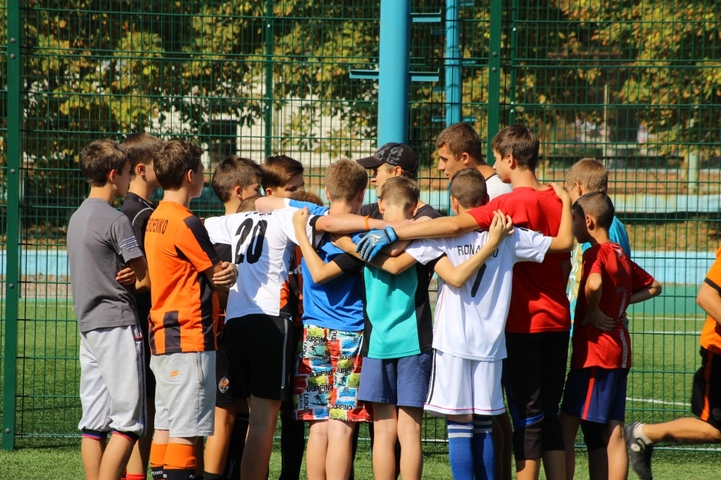 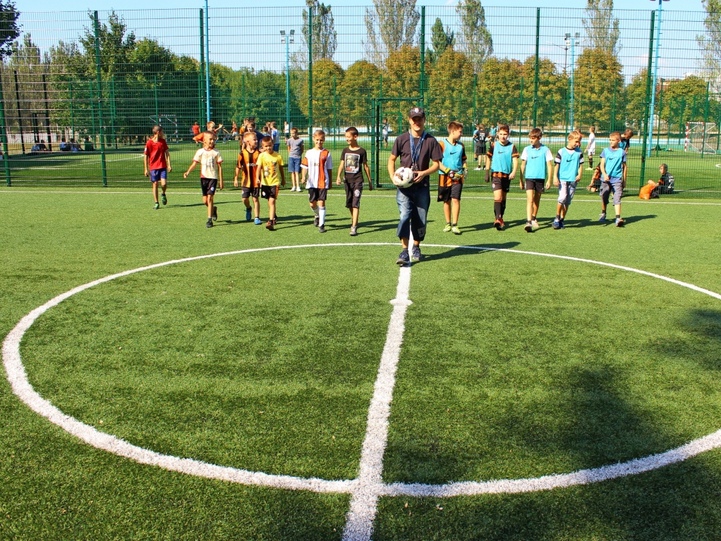 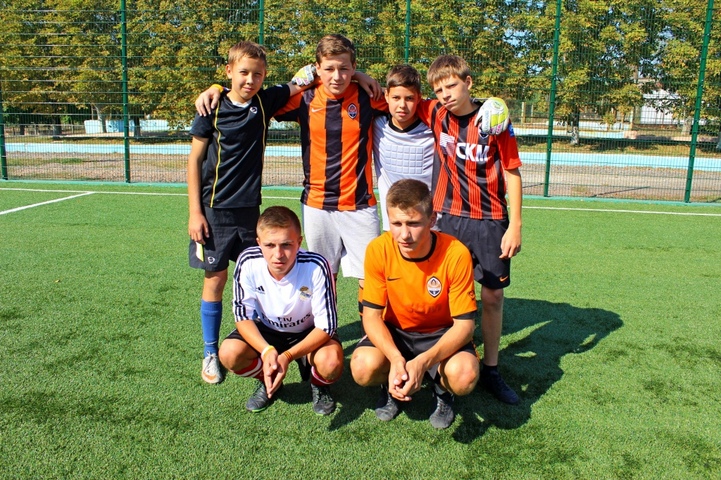 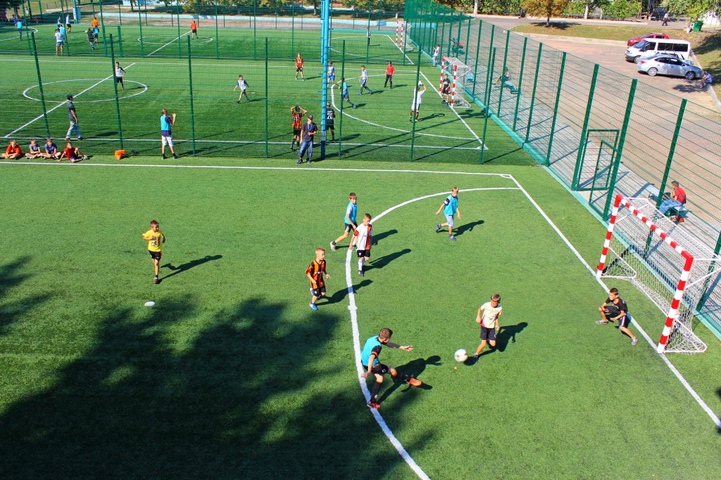 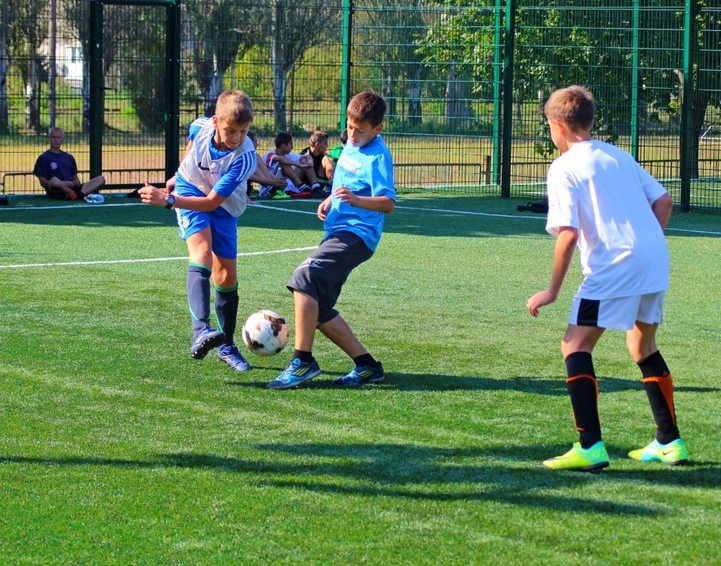 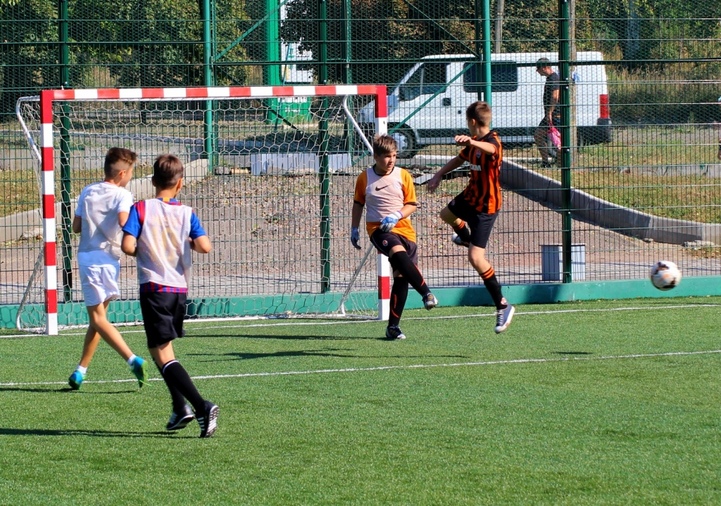 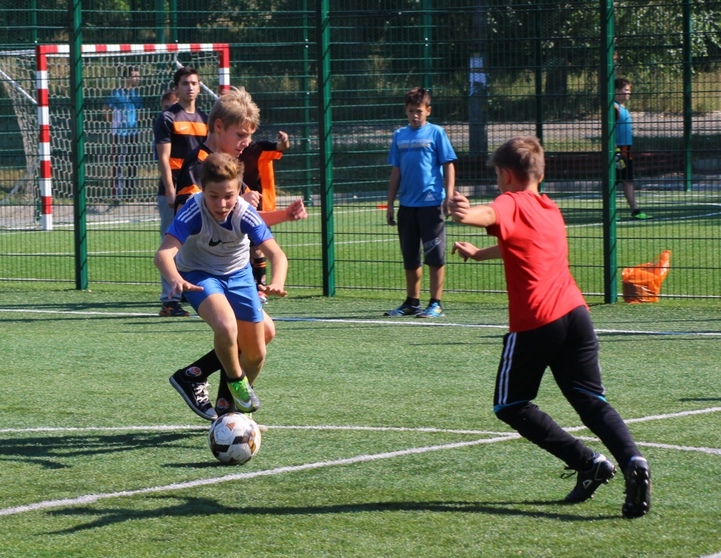 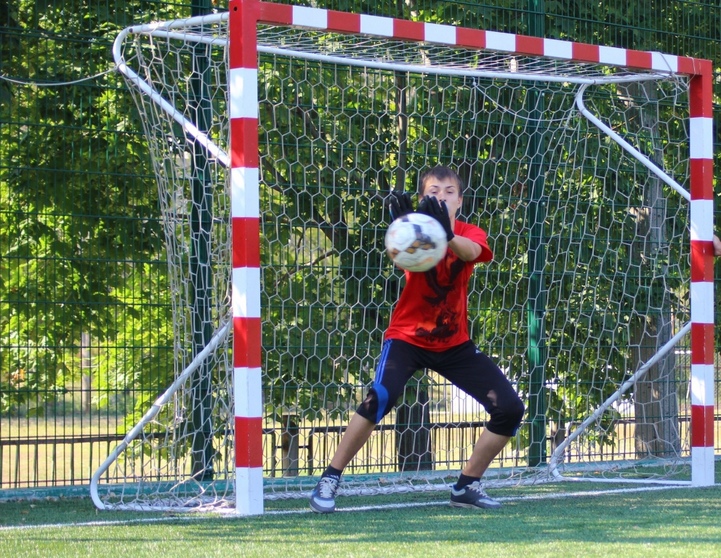 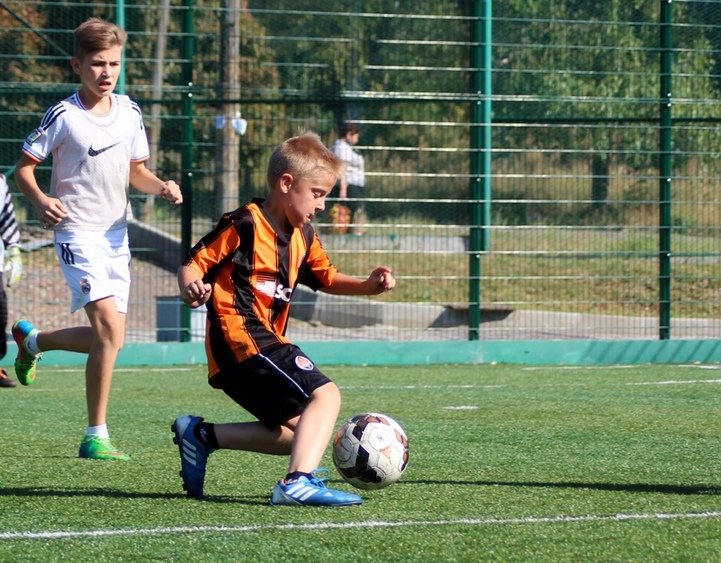 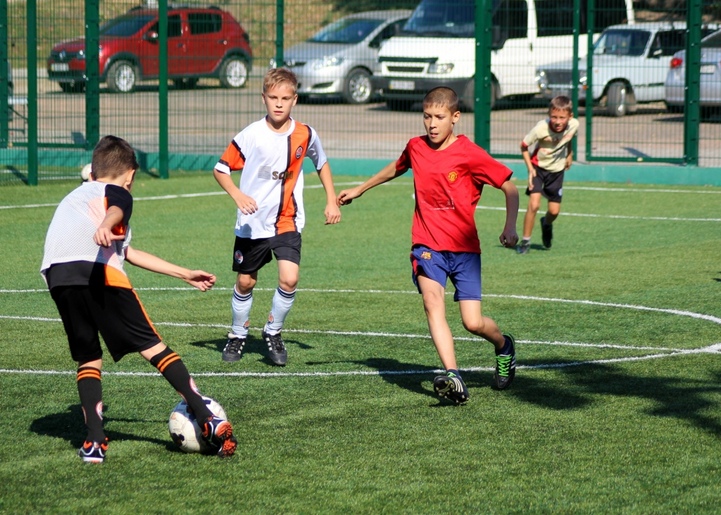 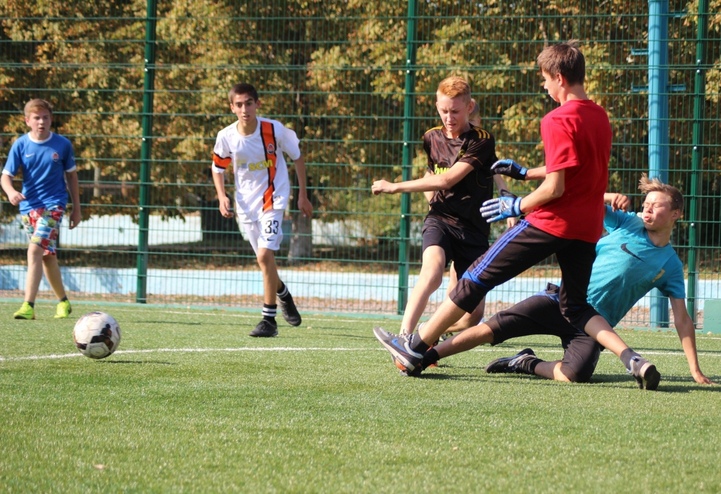 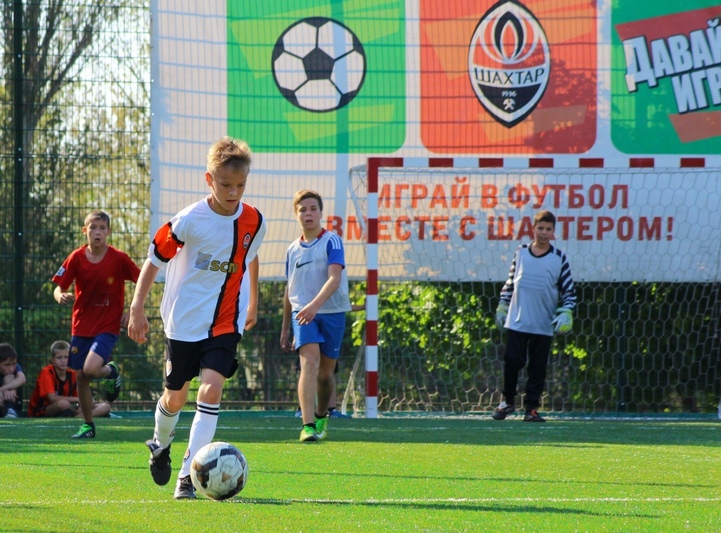 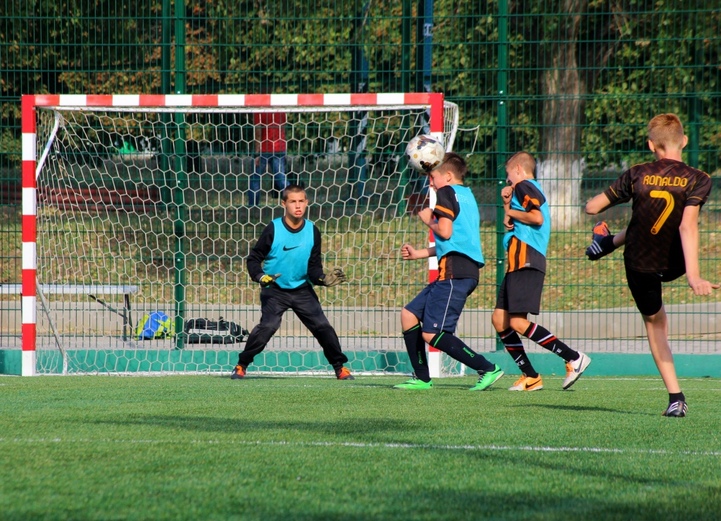 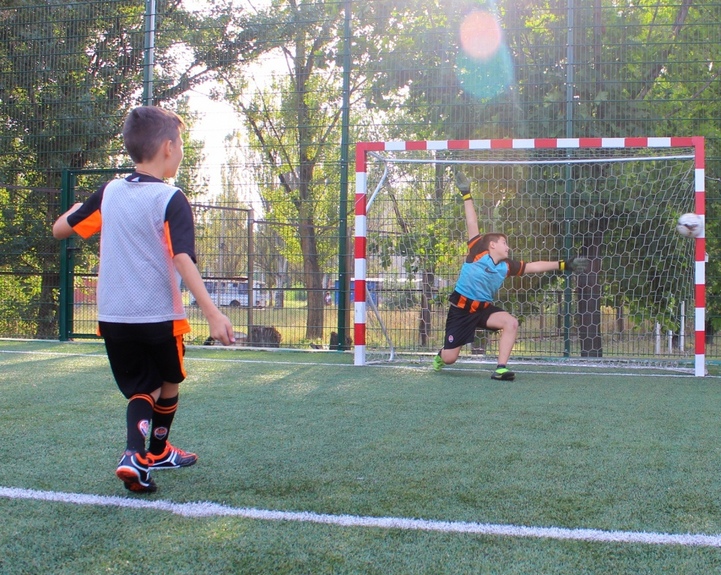 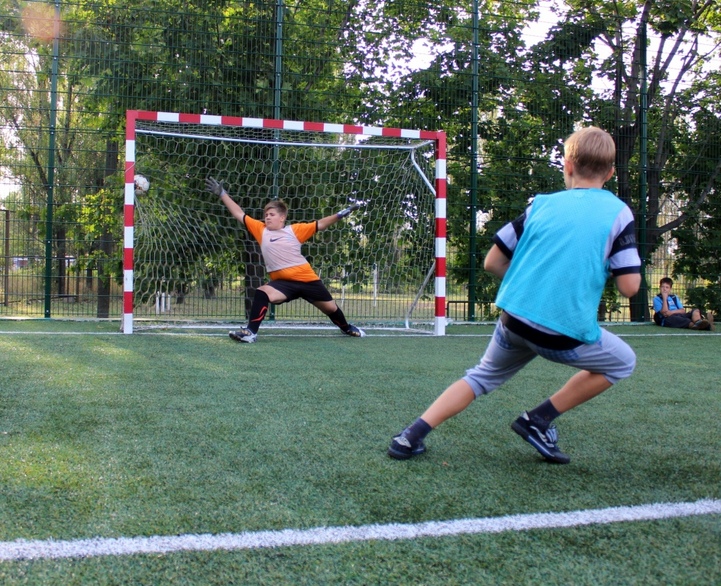 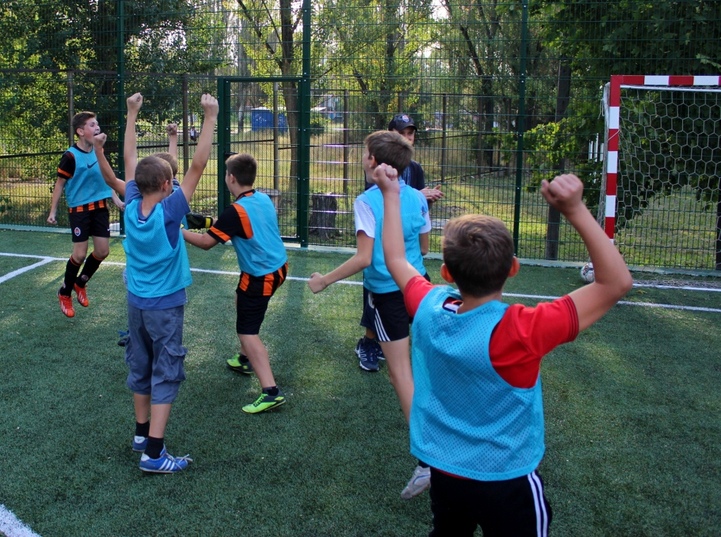 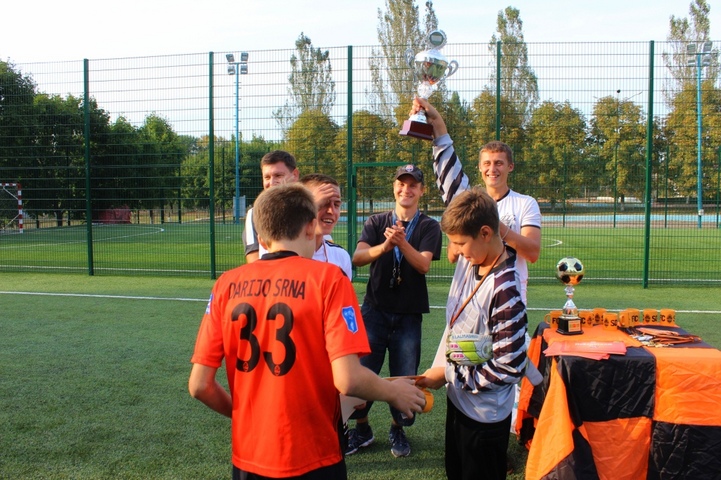 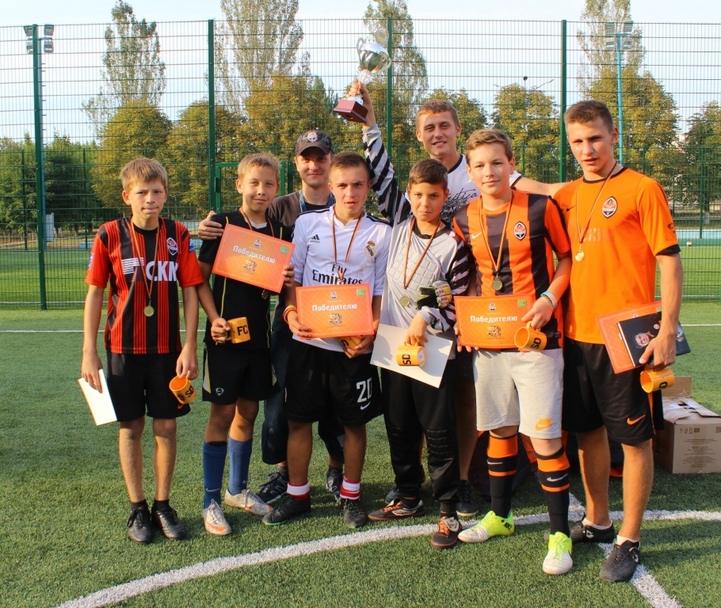 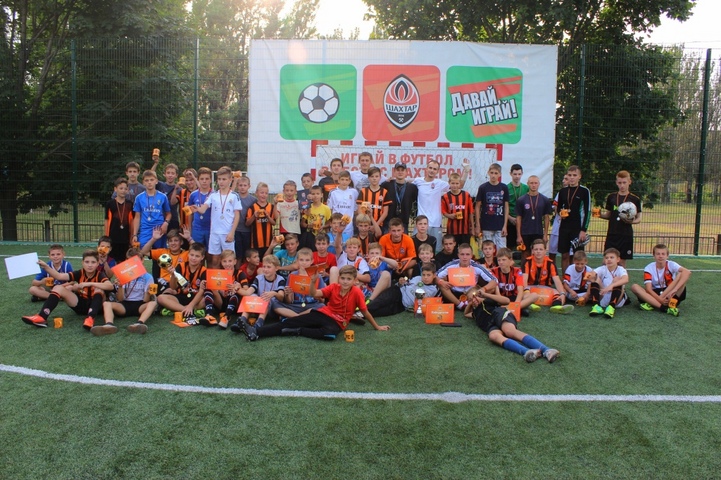